When it comes to Soviet Europe Tours, YPT are the industry standard! After initially starting with North Korea, we quickly expanded to Soviet Tours and now offer everything from Group Tours to Chernobyl, unrecognized countries, such as Transnistria, Abkhazia and South Ossetia, to our signature Soviet Group Trip, the Eurasian Adventure Tour.

As with all YPT trips our Soviet Tours are led by a YPT expert guide, our groups are capped to 15-25 people (depending on the tour), and we get your really off the beaten track! Check out our 2022 and 2023 Soviet Tours, as well as our independent Soviet travel pages. New Soviet Tours are being added almost weekly, with our much anticipated 2023 Soviet Group Tour program very much on the way. YPT have been Pioneering Soviet Travel for over 15 years, why would you go on a Soviet Adventure with anyone else?

Our independent Soviet tours are suitable for all solo travellers, couples, friends, families, and travel groups. During your private tour, you will be accompanied by local guides (several languages are available), and you will have your own driver and air-conditioned vehicle. YPT provides full visa support. A dedicated, western YPT guide can also be hired for the trip if needed. 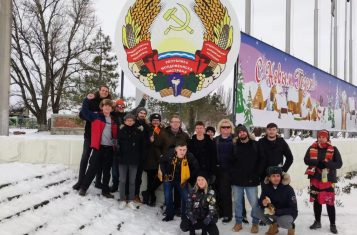 Think the Cold War is over? Come to Transnistria for New Year's and think again! 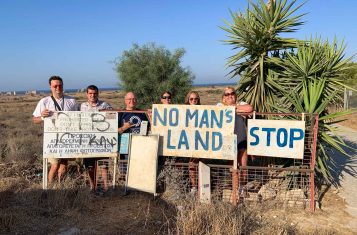 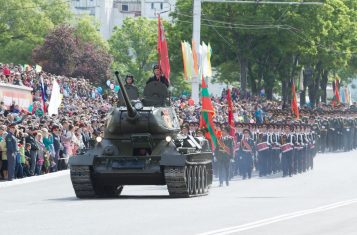 Think the Cold War is over? Come to Transnistria for National Day and think again!