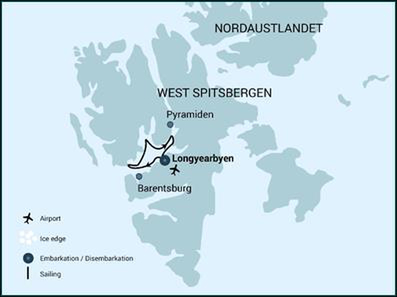 Due to popular demand we will be offering a second departure on our Svalbard Cruise, right after the first one! Join YPT on a bespoke tour in the northern reaches of the world on a cruise around Svalbard visiting Russian settlements and abandoned coal mining outposts turned ghost towns!

It’s not that usual we are this excited about something more than 18 months from now, but this tour has got our tastebuds tingling. Not only will we be on an arctic cruise on the very cool s/v Noorderlicht in one of the most inspiring natural environments of the planet, but we’ll be ticking off most YPT boxes on this trip.

We kick off in the main town of Longyearbyen where we’ll get a feel for the kind of people who live amongst reindeer and polar bears, before heading on a cruise and stopping at Barentsburg, an old Russian mining settlement still populated by about 500 people. Here even though we’re still officially in Norway we’ll see the northernmost statue of Lenin in the world and grab a drink at the northernmost brewery!

We then head to an arctic ghost town – the abandoned settlement of Pyramiden, built by the USSR, which is still completely intact with Soviet style architecture and a monument to Lenin! There are only 18 places on the ship and we expect this to sell out quickly, like the previous tour!

Thursday 14th October – Longyearbyen and the Beginning of the Voyage 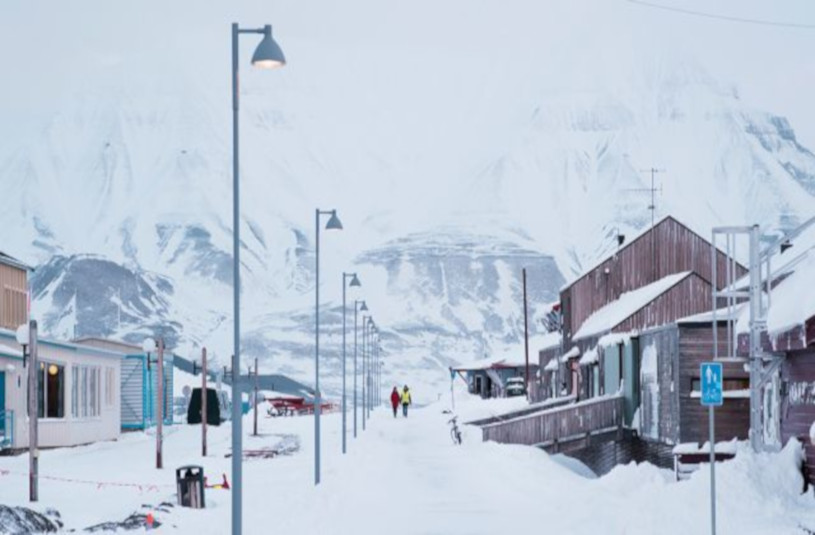 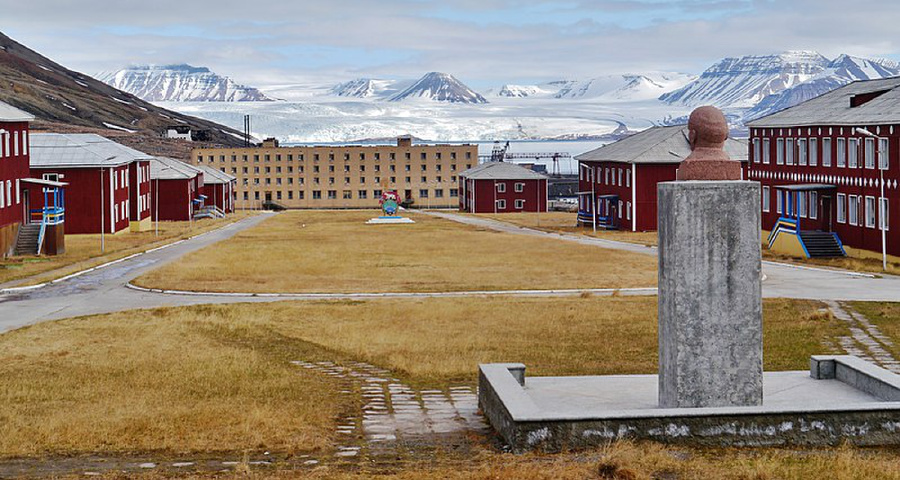 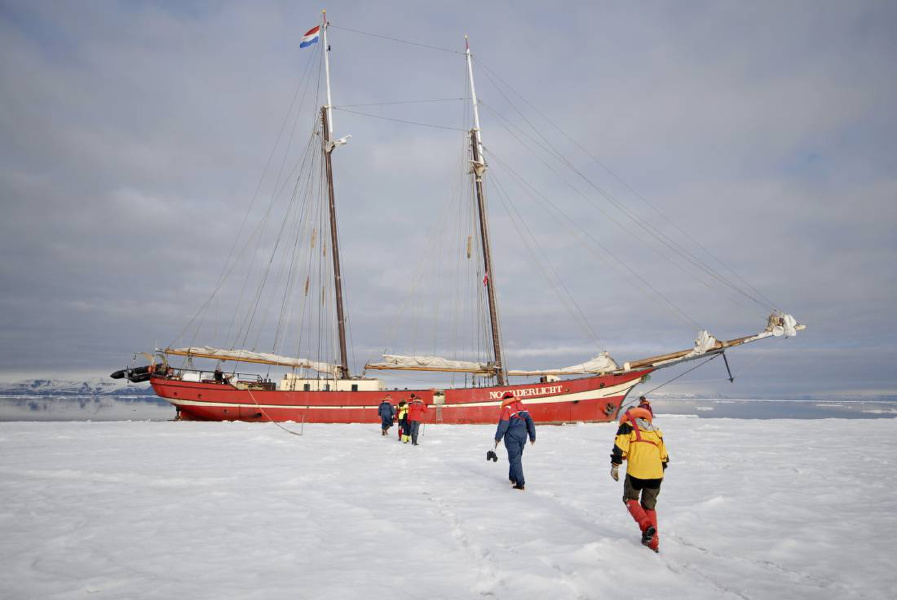 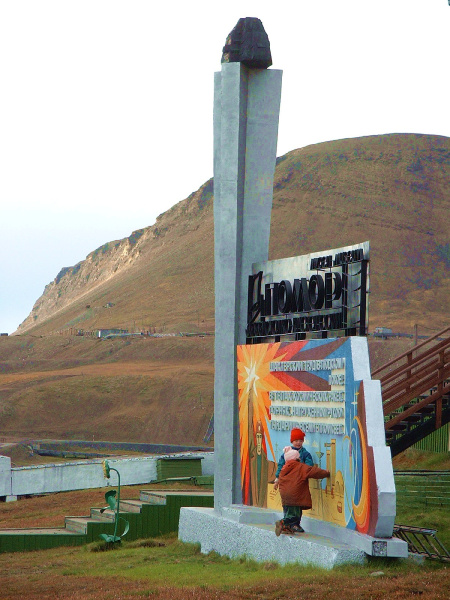 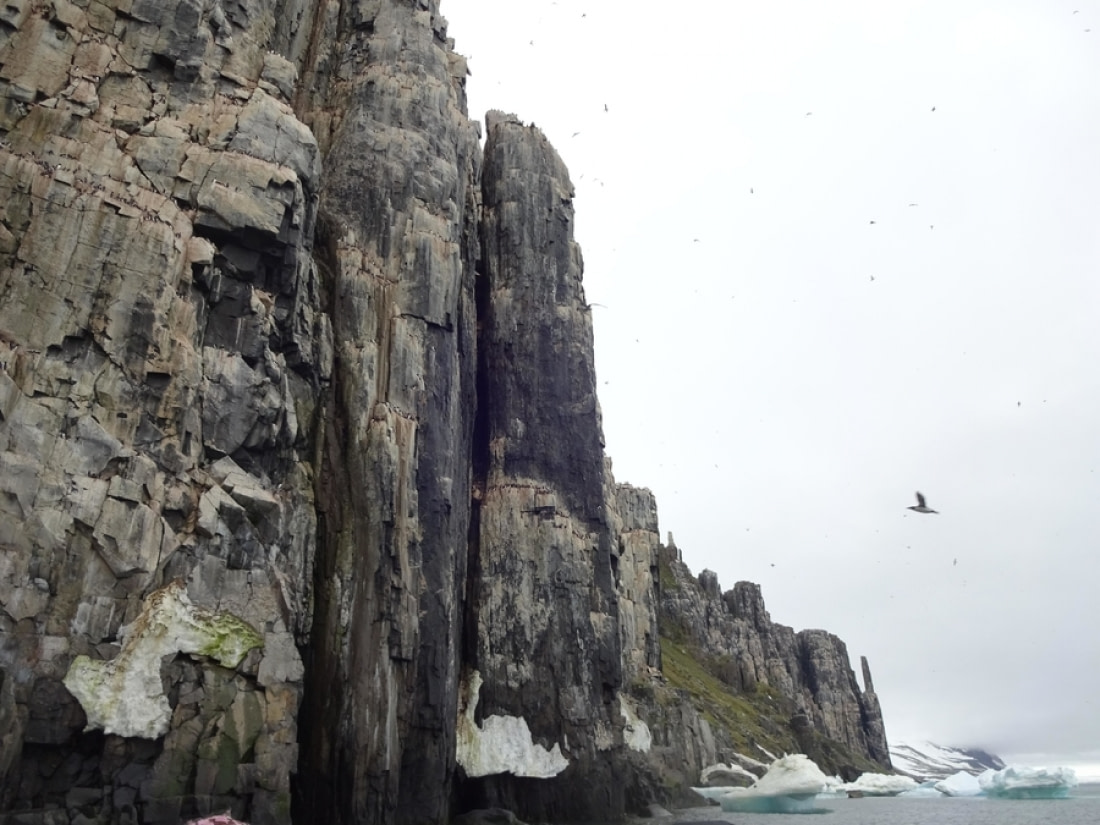 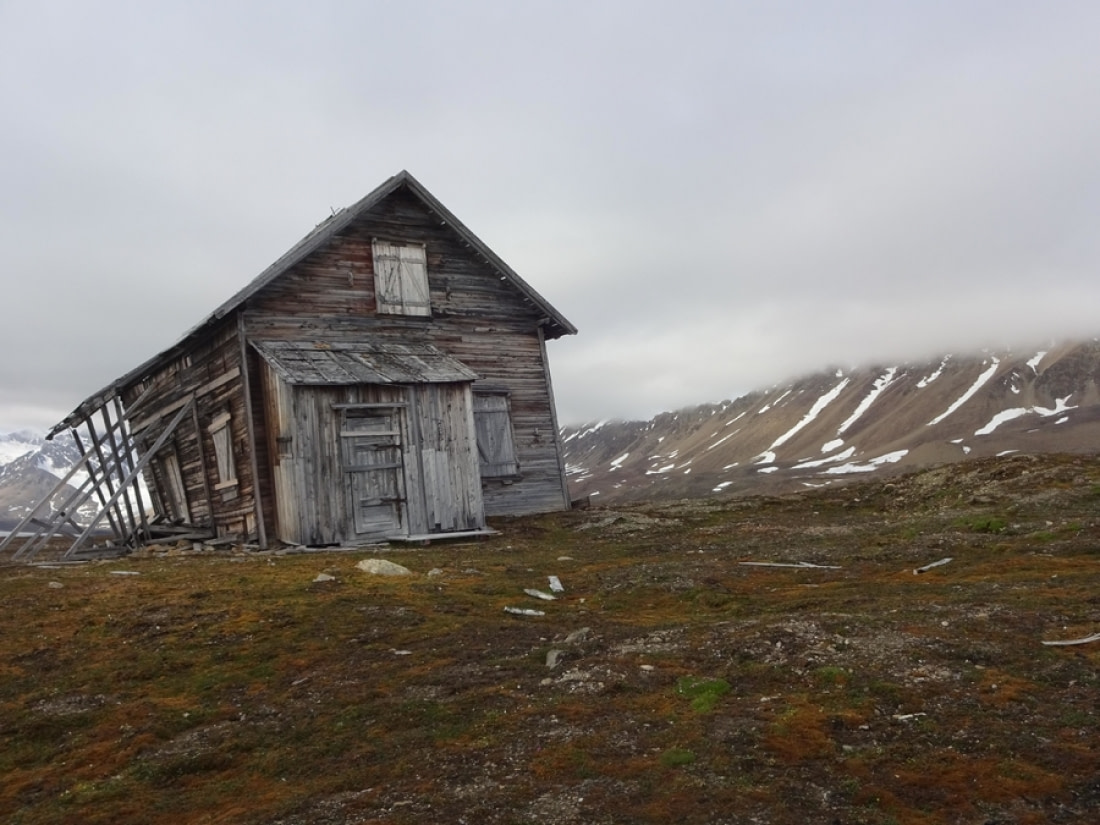 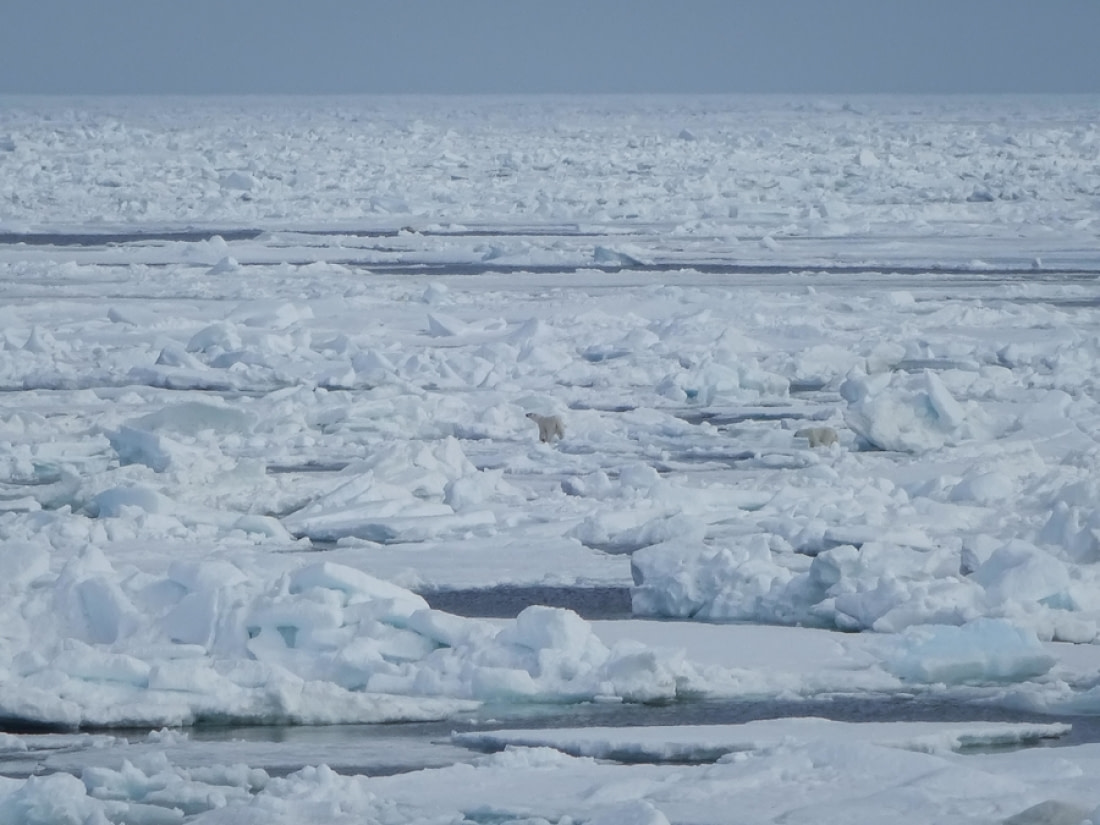 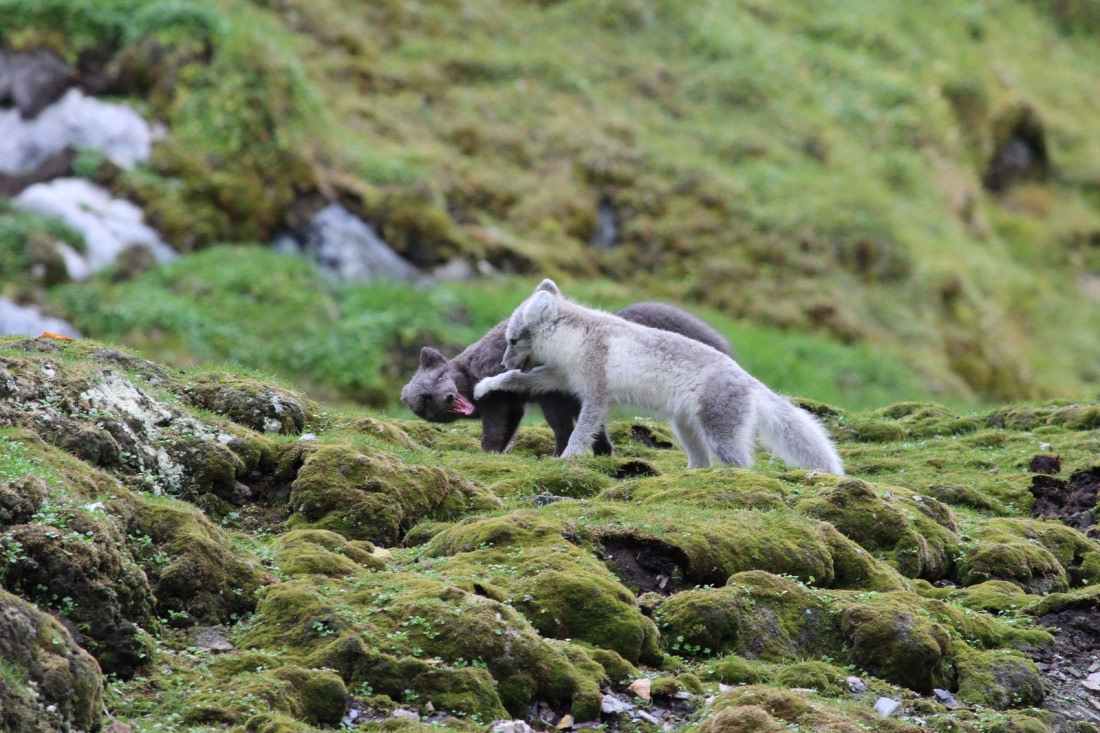 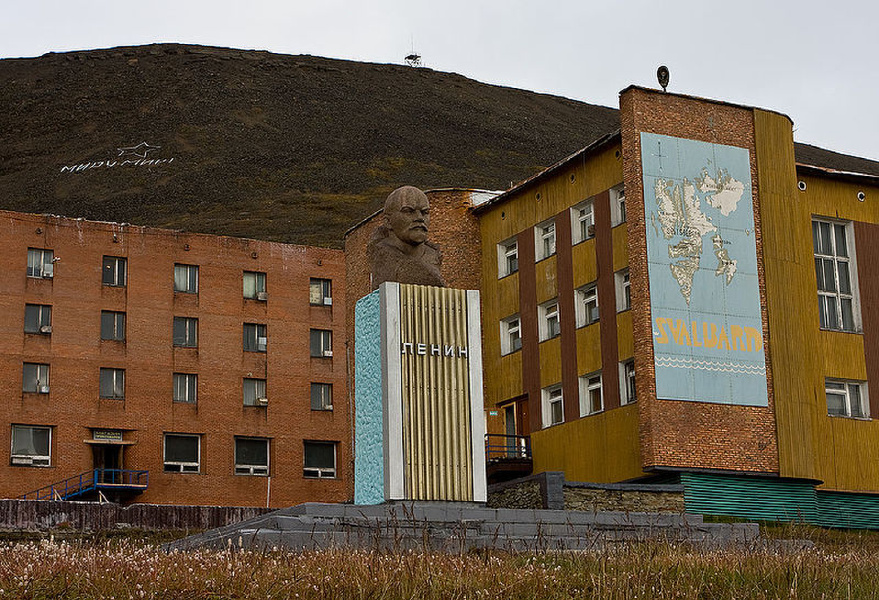 What language do they speak in Svalbard 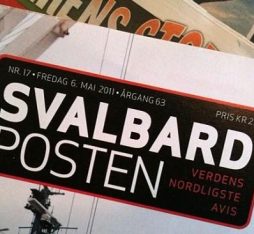 Everything you Ever Needed to Know About Svalbard 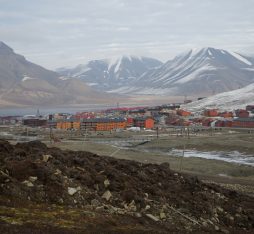 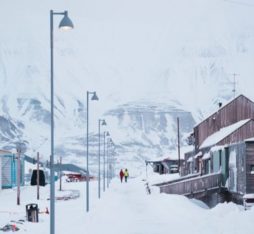 Is Svalbard a Country? 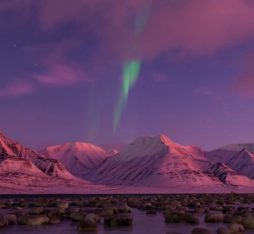 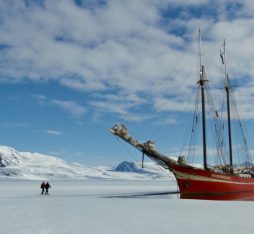 – Transport to and from Longyearbyen
– Visa fees if applicable (Svalbard is generally visa free though)
– Lunches and dinners in Longyearbyen
– All entrance fees
– Single Supplement in Longyearbyen, not available on ship (€100)
– Drinks and personal spending