For almost 5 decades, the People’s Republic of Yugoslavia (which roughly translates to ‘Southern Slav Land’) consisted of the territories of Bosnia and Herzegovina, Croatia, Macedonia, Montenegro, Serbia, and Slovenia. The Republic was led by the charismatic former partisan Josip Broz Tito until his death in 1980. In the years following his death, economic and political tension began to boil before erupting into the blood soaked Yugoslav wars in 1992. This lead to the breakup of Yugoslavia, ethnic cleansing and poverty.

YPT have been pioneering adventure travel to the seven countries that make up the lands of the former Yugoslavia for around eight years. Whether as part of our scheduled Balkan Badlands tour or as part of private tours. The incredible natural scenery, hospitable locals, blends of cultures and languages from various empires, fascinating ancient history and harrowing modern history as a result of the recent conflicts provide a unique travel destination unlike any other.

We have a wide range of incredible locations featured on our tour, from the war-torn, Ottoman-style city of Sarajevo which was the site of the longest siege in history during the Balkans war to the divided city of Mitrovica ethnically split between Albanians and Serbs and from the Communist Bloc style city of Sarajevo with the mausoleum of Tito to the vibrant capital of Tirana in Albania where Mercedes Benz park next to crumbling military bunkers in the street, designed by the paranoid Communist regime for a Western invasion that never came. Our local contacts and years of experiences and relations gained on the ground ensure we can visit many sites not visited by other tourists.

Tuesday 30th May – Abandoned Air Base: 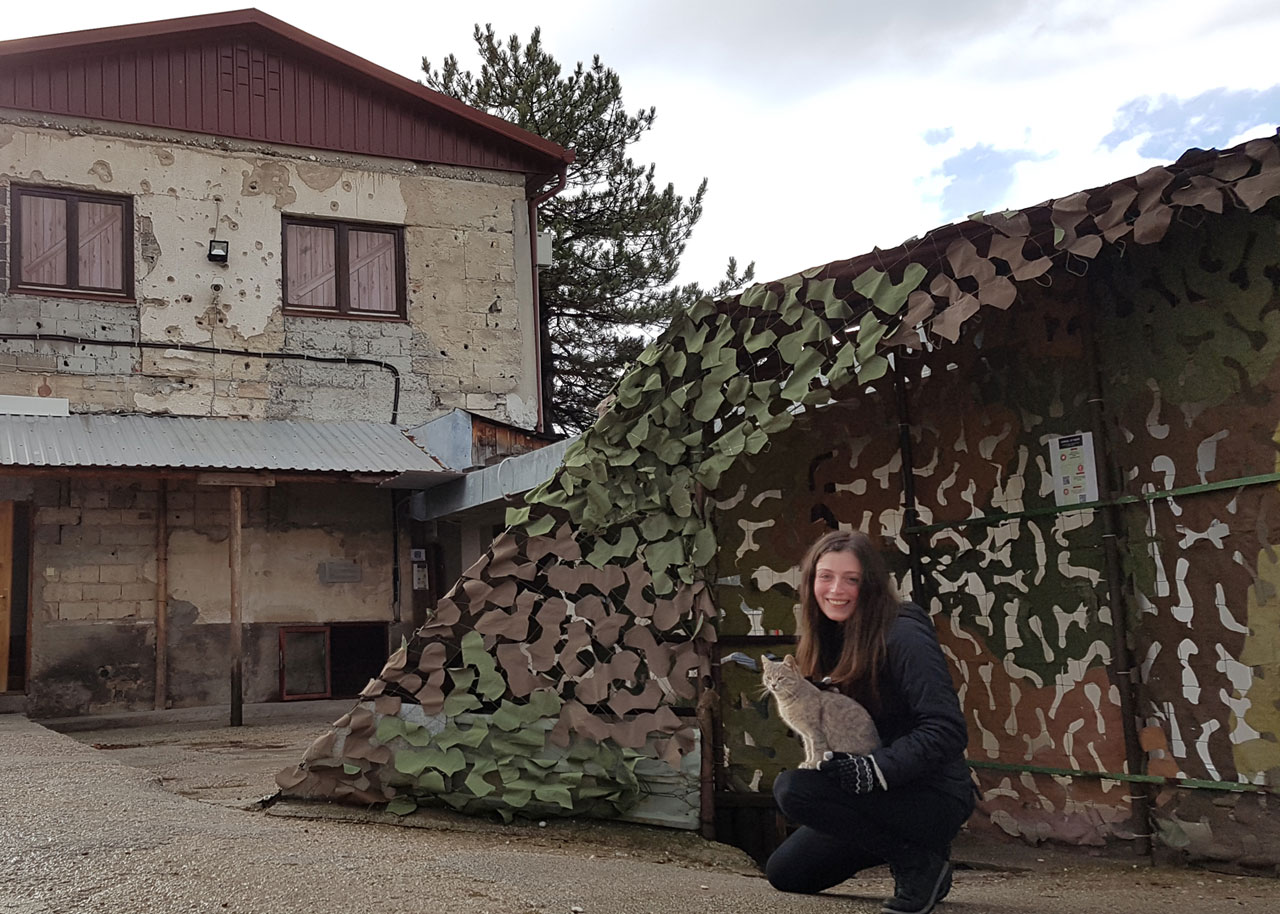 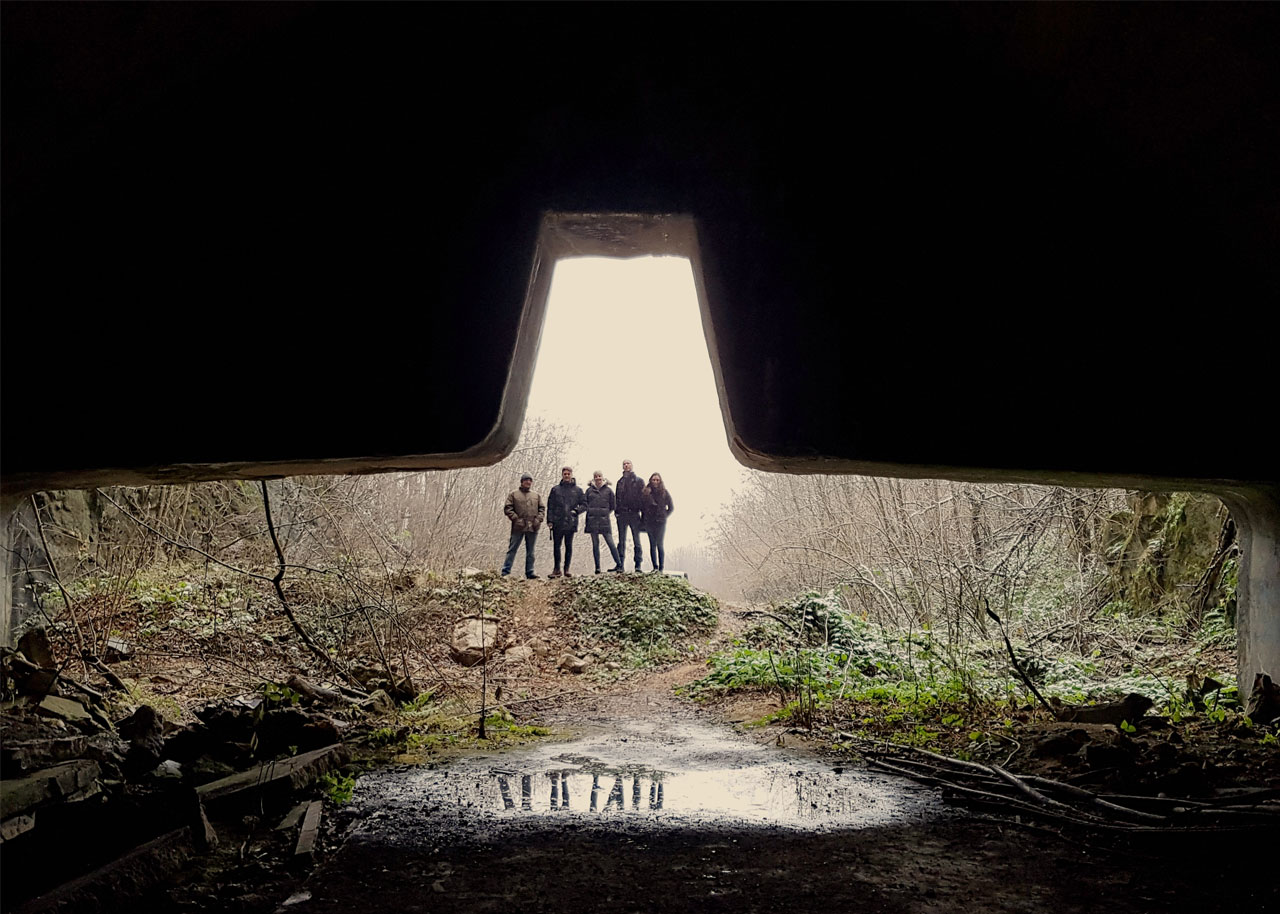 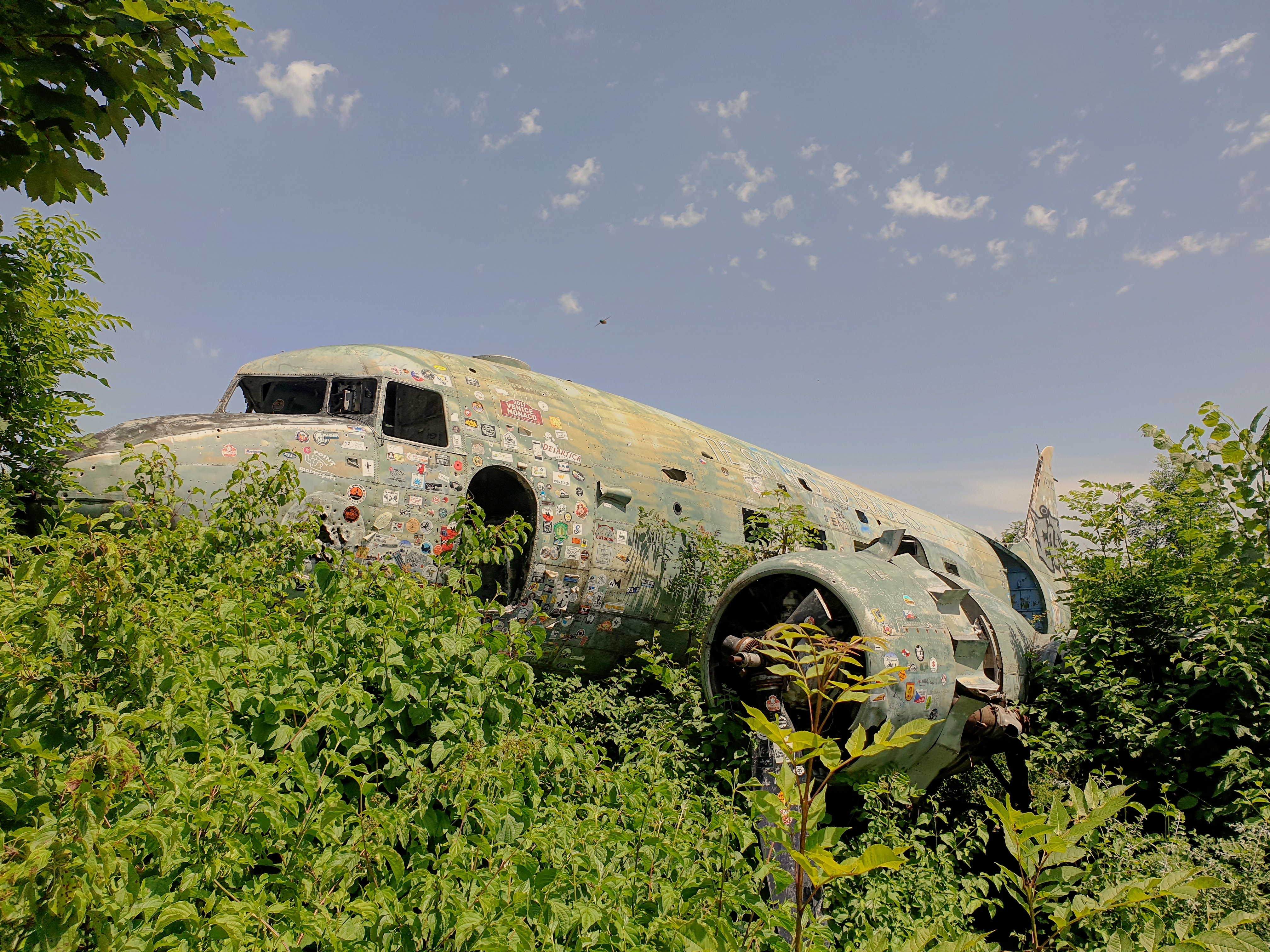 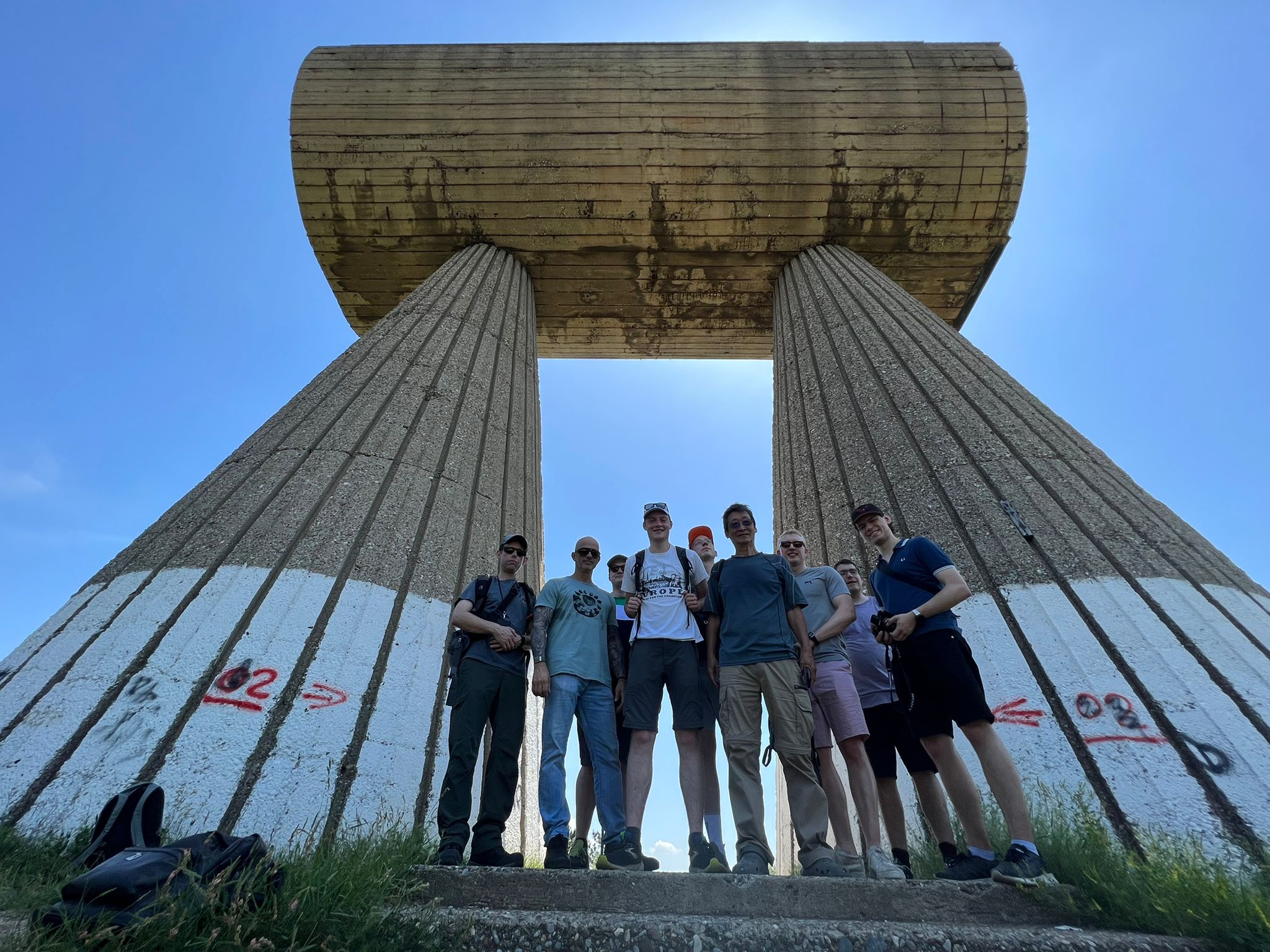 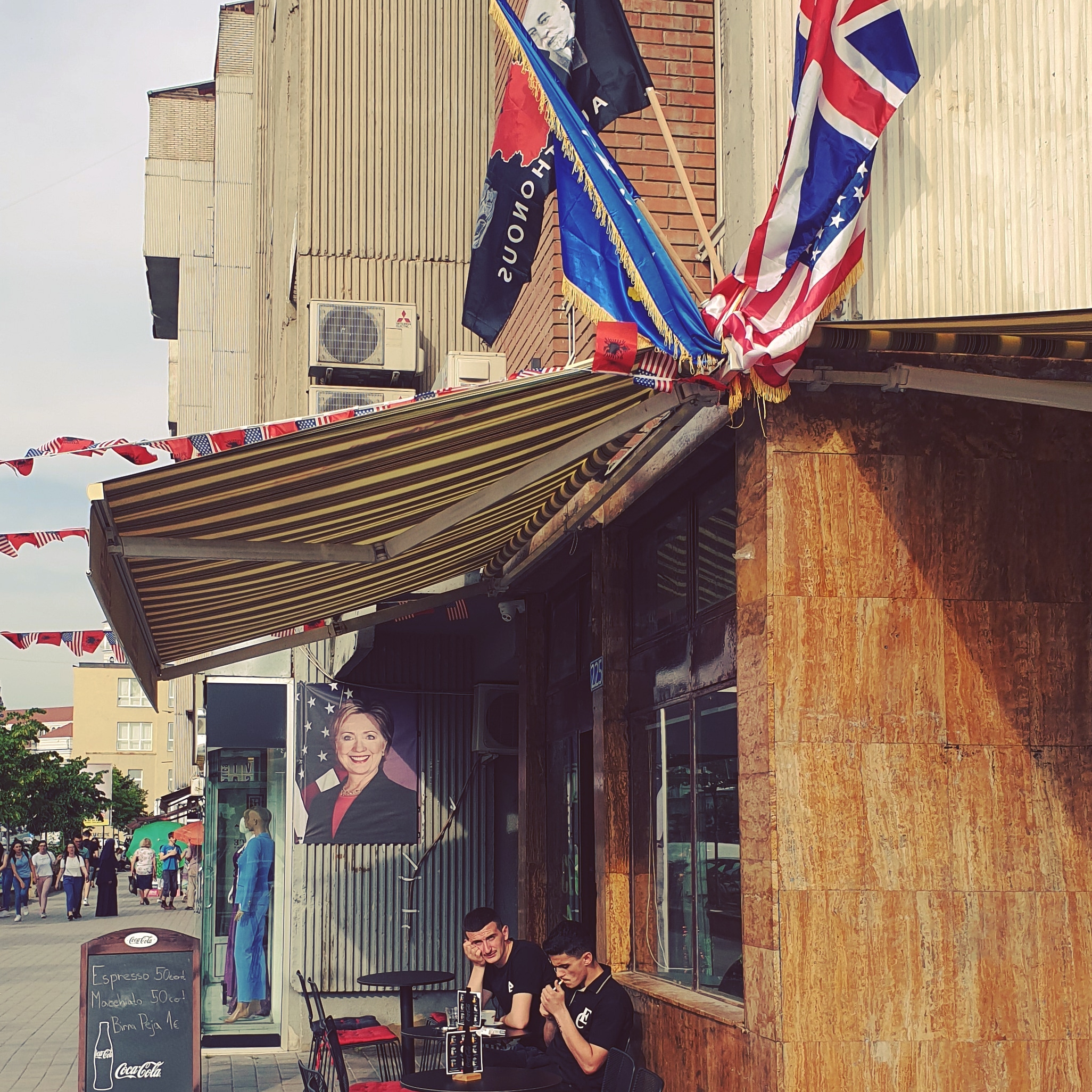 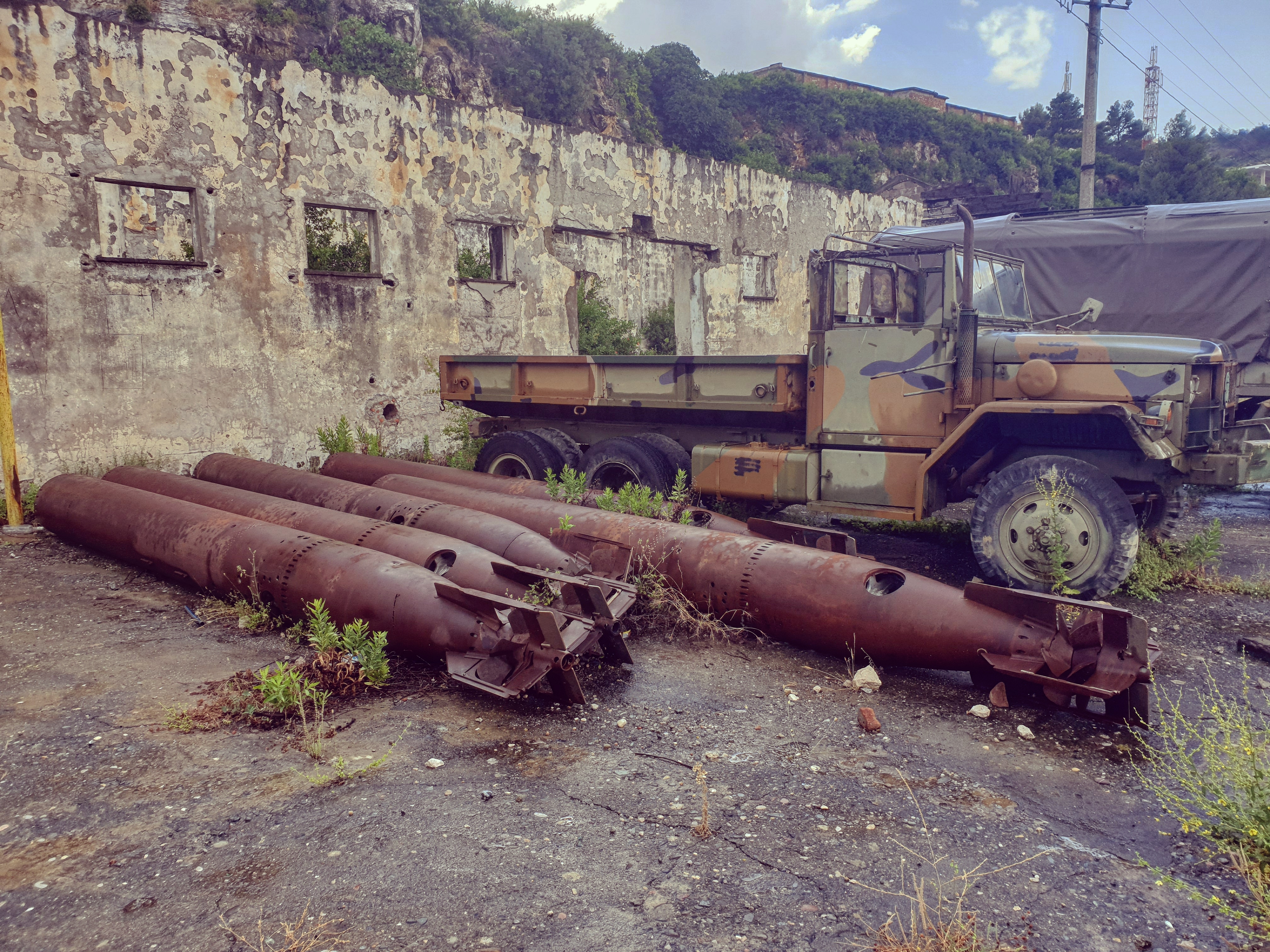 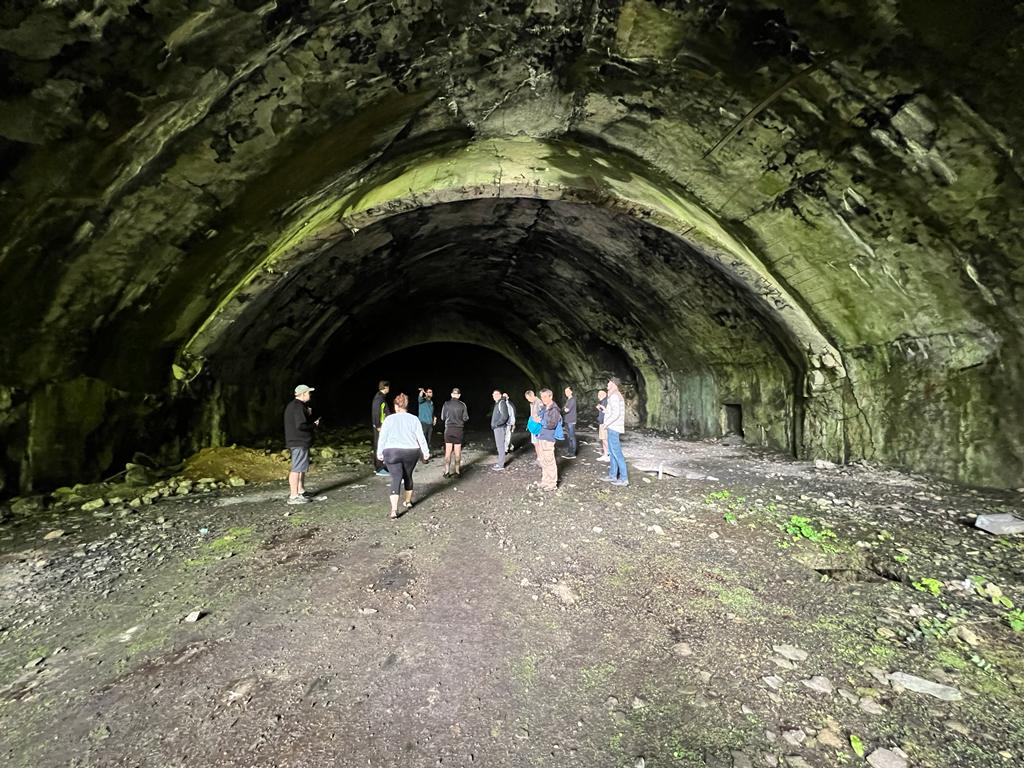 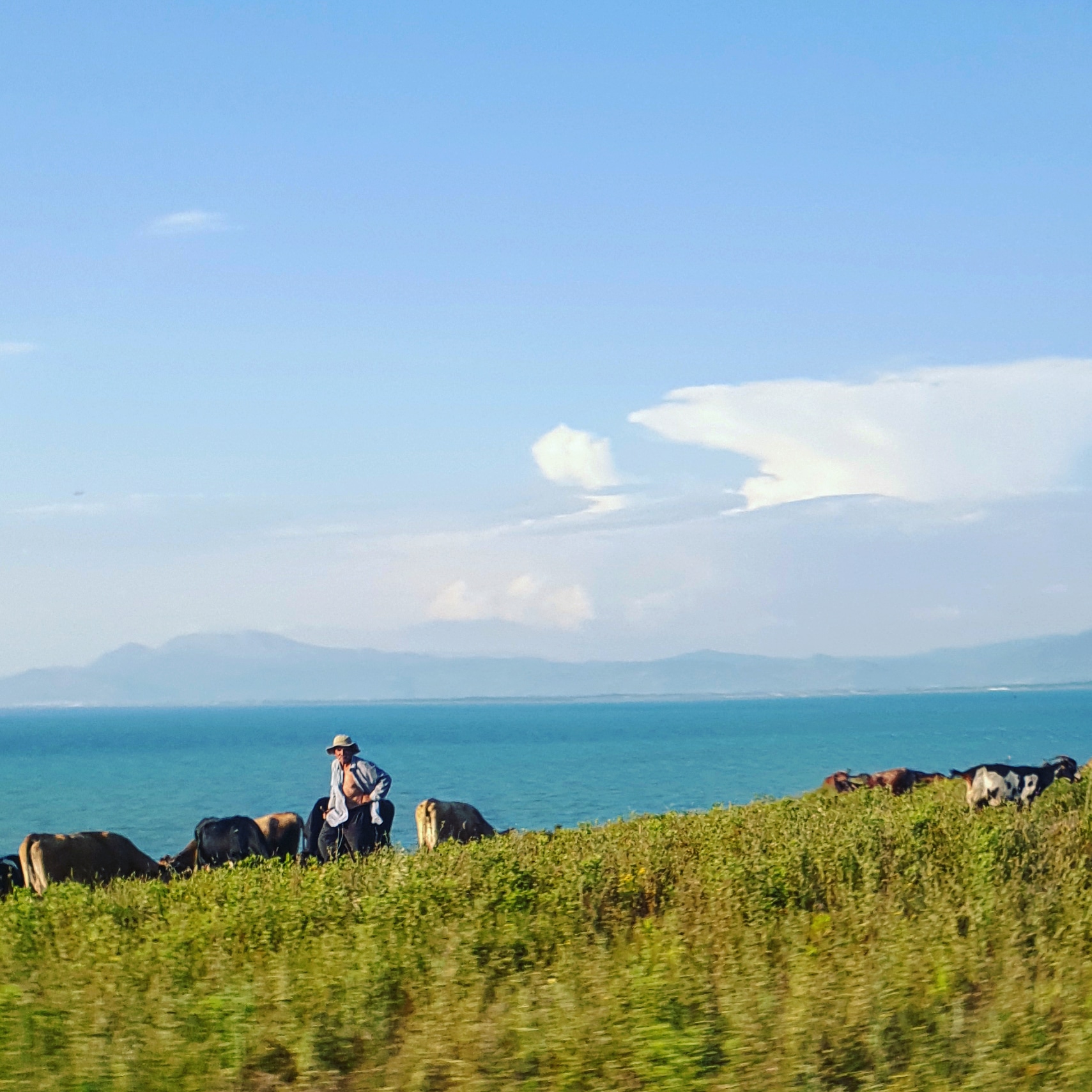 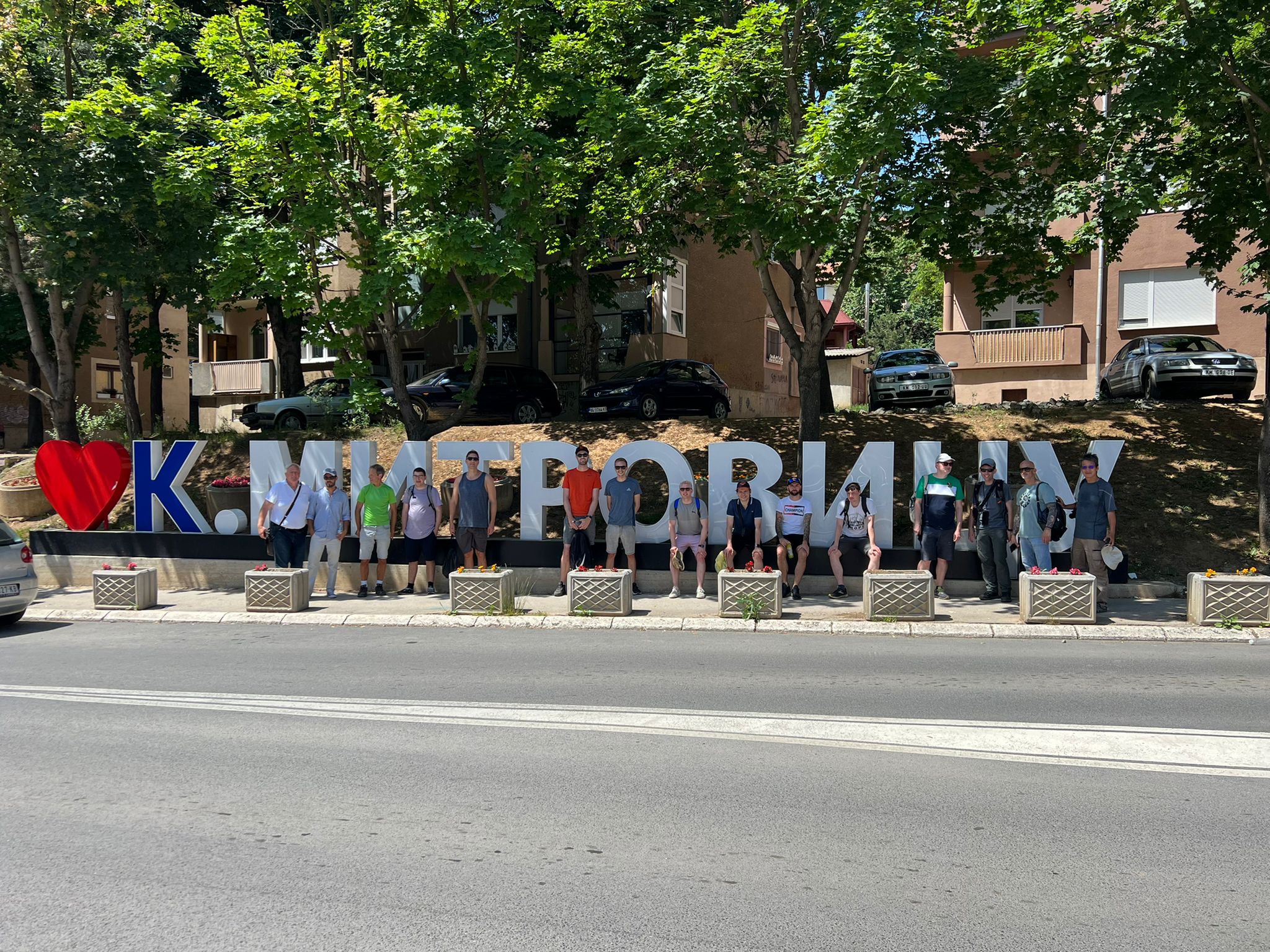 CONIFA World Cup to be held in North Macedonia 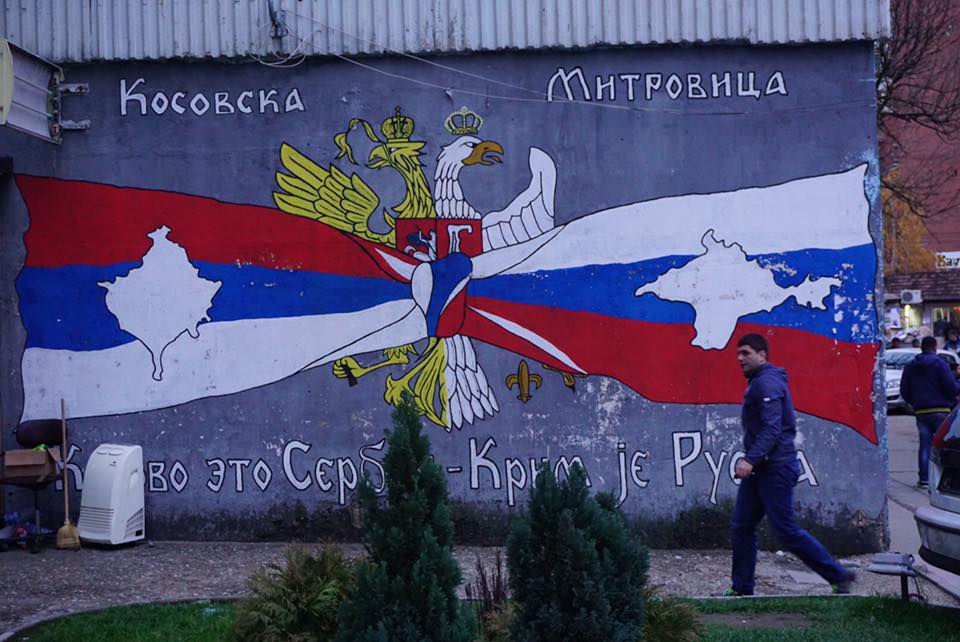