After constant research trips and negotiations, YPT are proud to bring you the ultimate tour to the breakaway state of South Ossetia. Despite being the most difficult to enter out of all four post-Soviet breakaway countries, YPT are able to obtain expedited entry permits for the republic. Only around 500 non Russian tourists have visited South Ossetia since 1993. All that is required for this tour is a double entry Russian visa, YPT will take care of all the breakaway state formalities.

Join us on our tour to one of the world’s newest unrecognised countries! South Ossetia only gained partial independence from Georgia in 2008. This was accepted by Russia and has subsequently also been accepted by Venezuela, Nicaragua and Nauru. Heavily fortified by the Russians, it has its own language, identity, and parliament.

Beginning in the Russian capital of Moscow, we’ll see all the main Soviet sights in the city before beginning an epic train journey through the heart of Southern Russia to Vladikavkaz, the gateway to the Caucasus! Here we’ll see all the local sights, from Soviet monuments to harrowing terrorist attack sites. From here we’ll cross through the Caucasus mountains to South Ossetia to check out the capital city of Tskhinval, take part in their independence day celebrations featuring one of the last Soviet style military parades left in the world and travel to the war-torn city of Leningor checking out Soviet monuments, local culture and ancient history on the way.

Please also note that you will need a double-entry Russian visa to take part in this tour as onward travel from South Ossetia into Georgia is nearly impossible and, frankly, ill-advised. 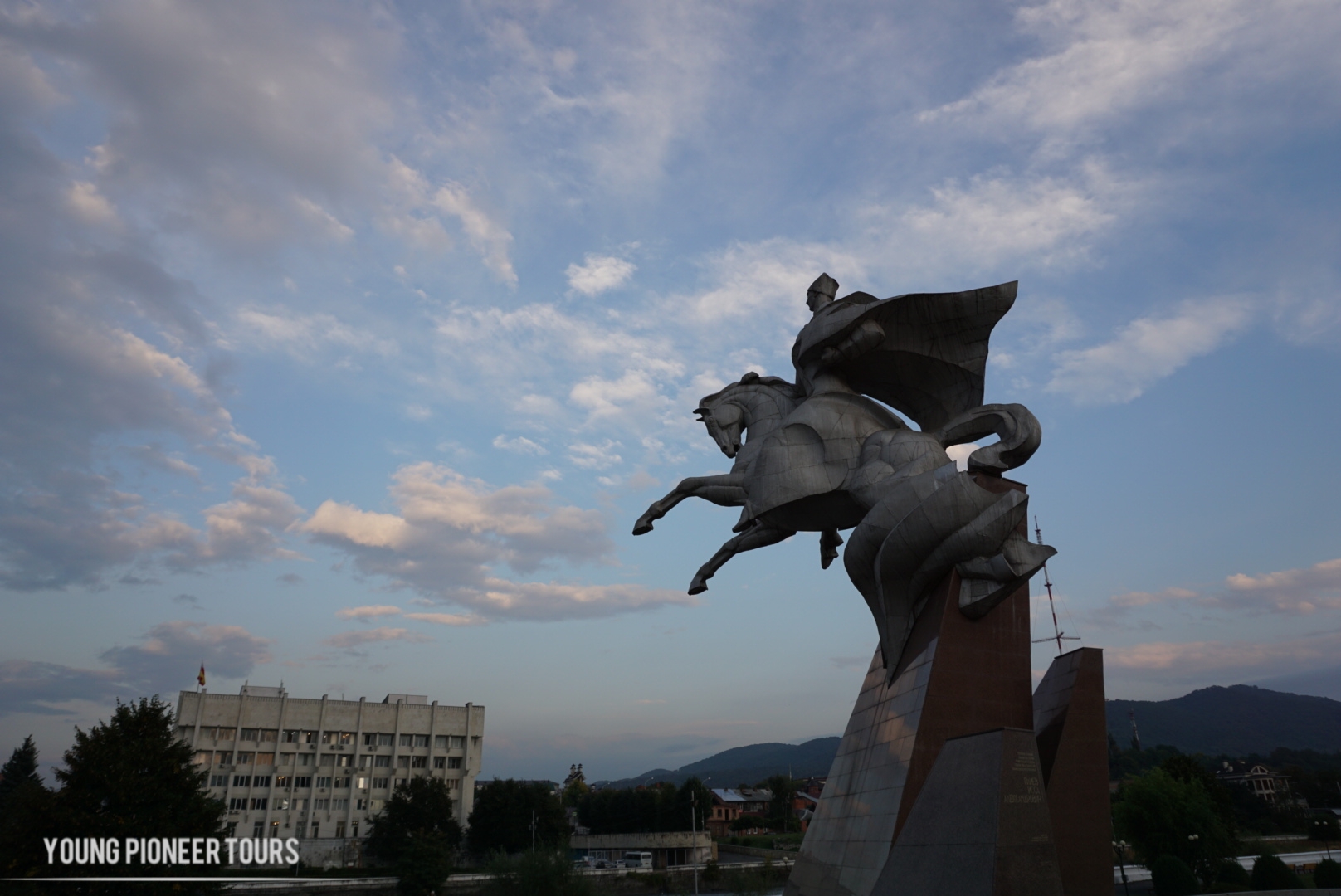 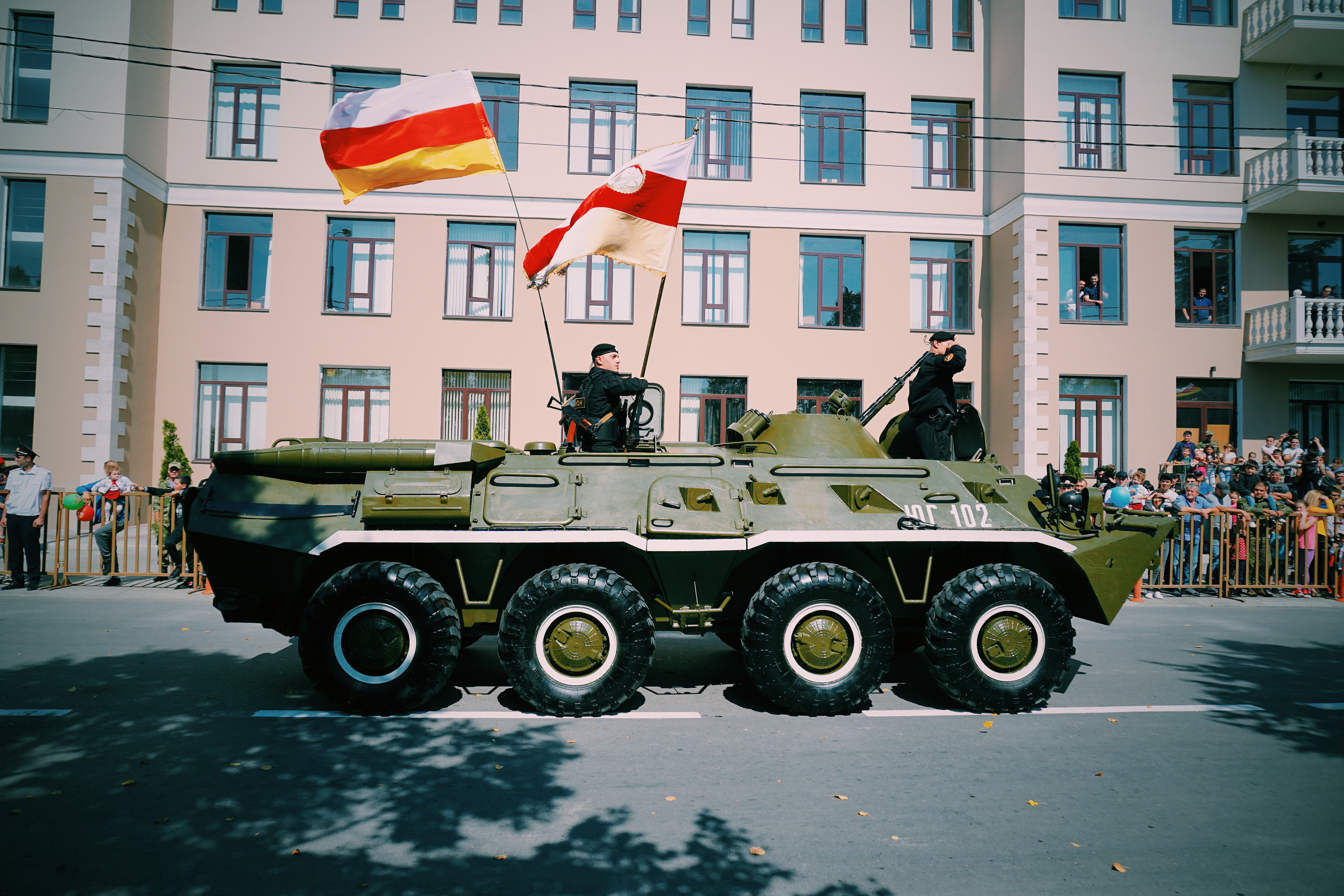 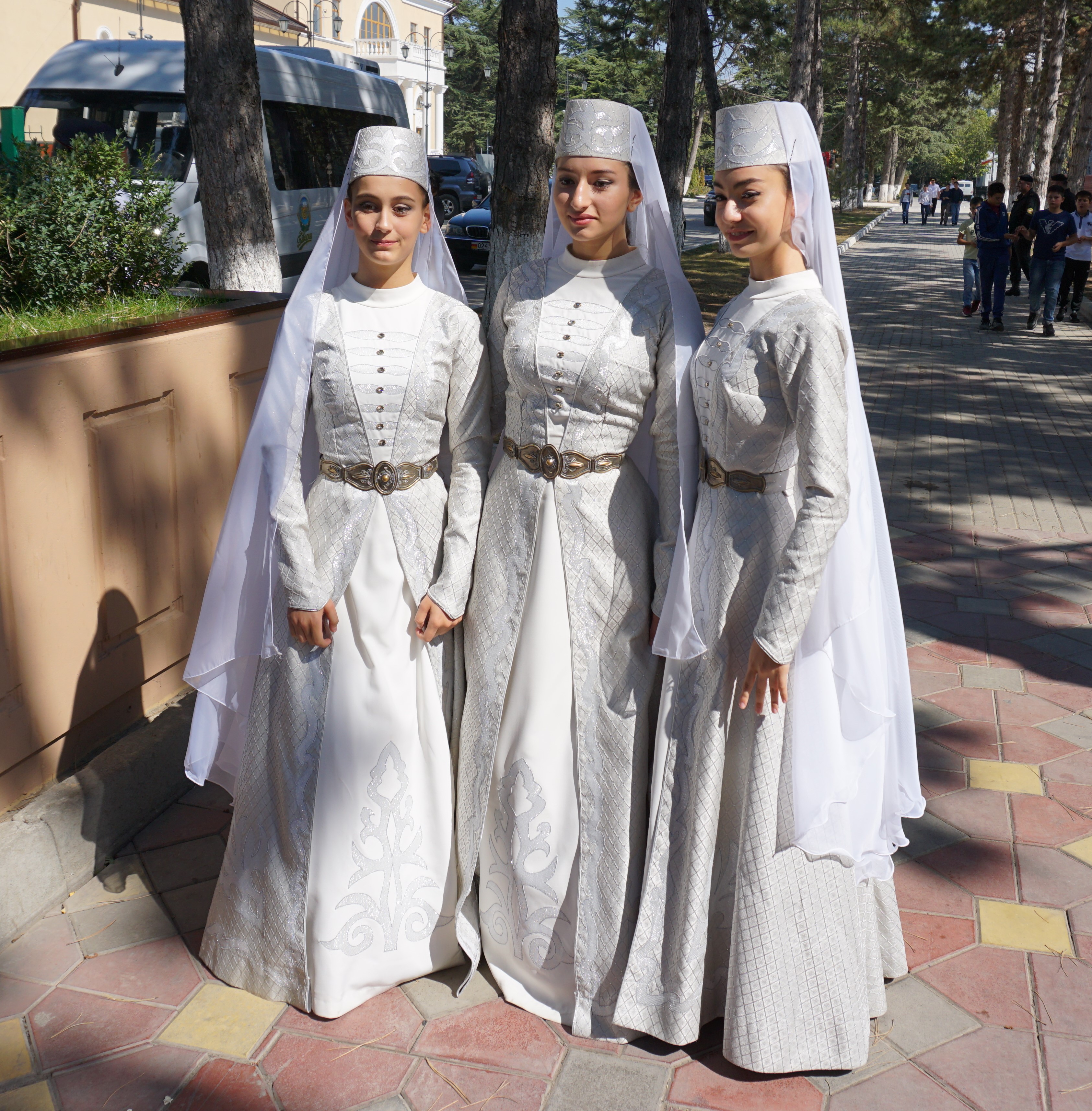 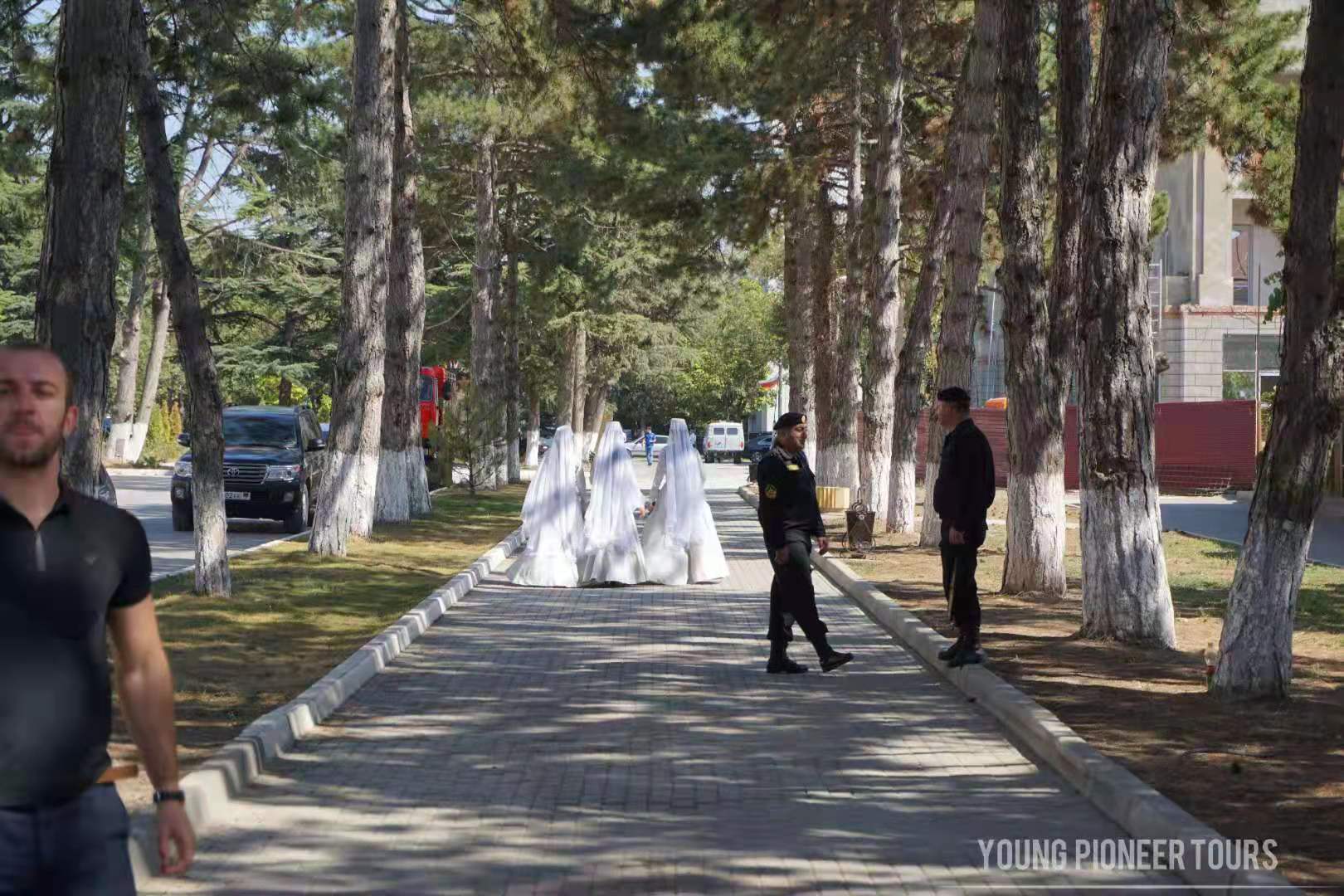 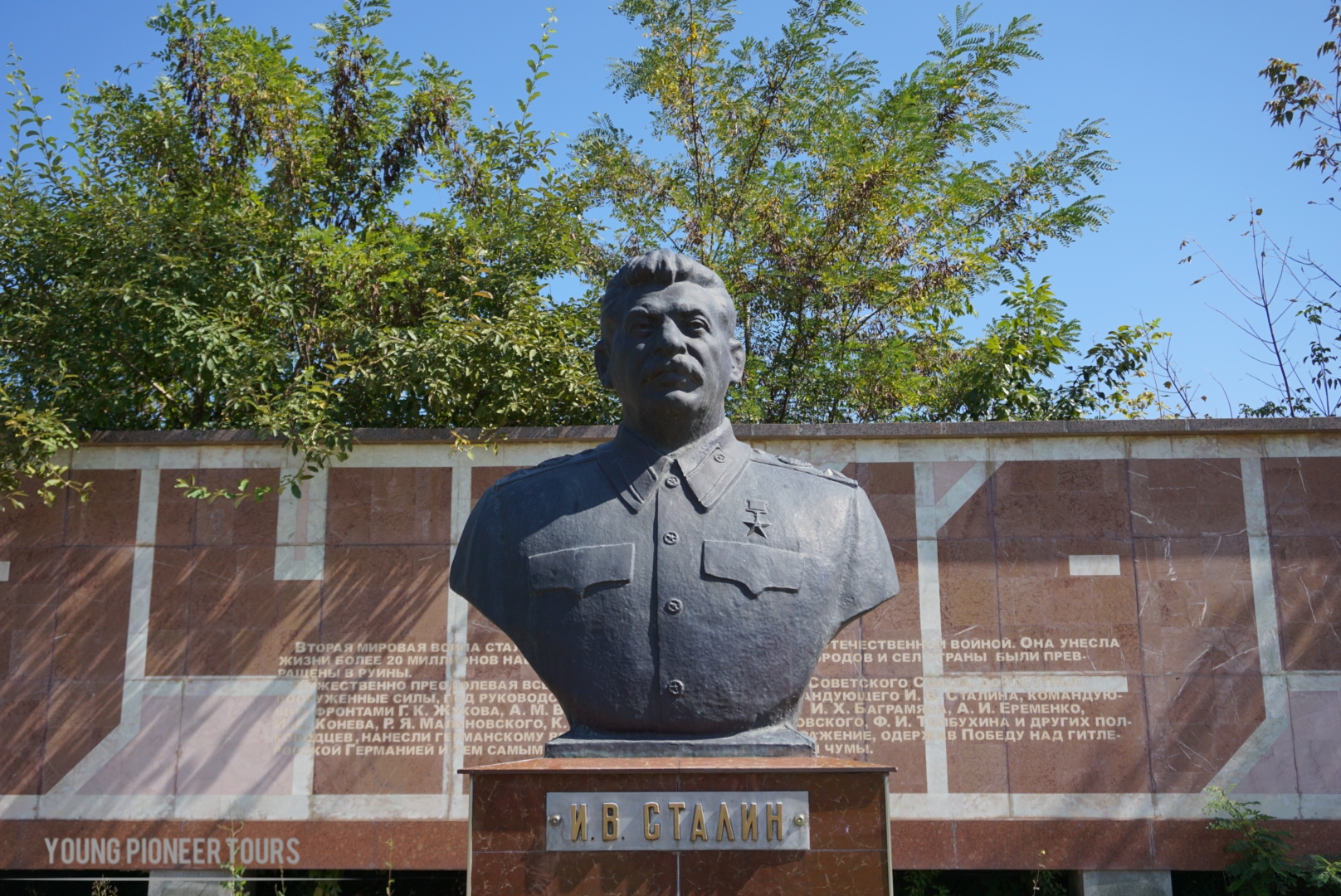 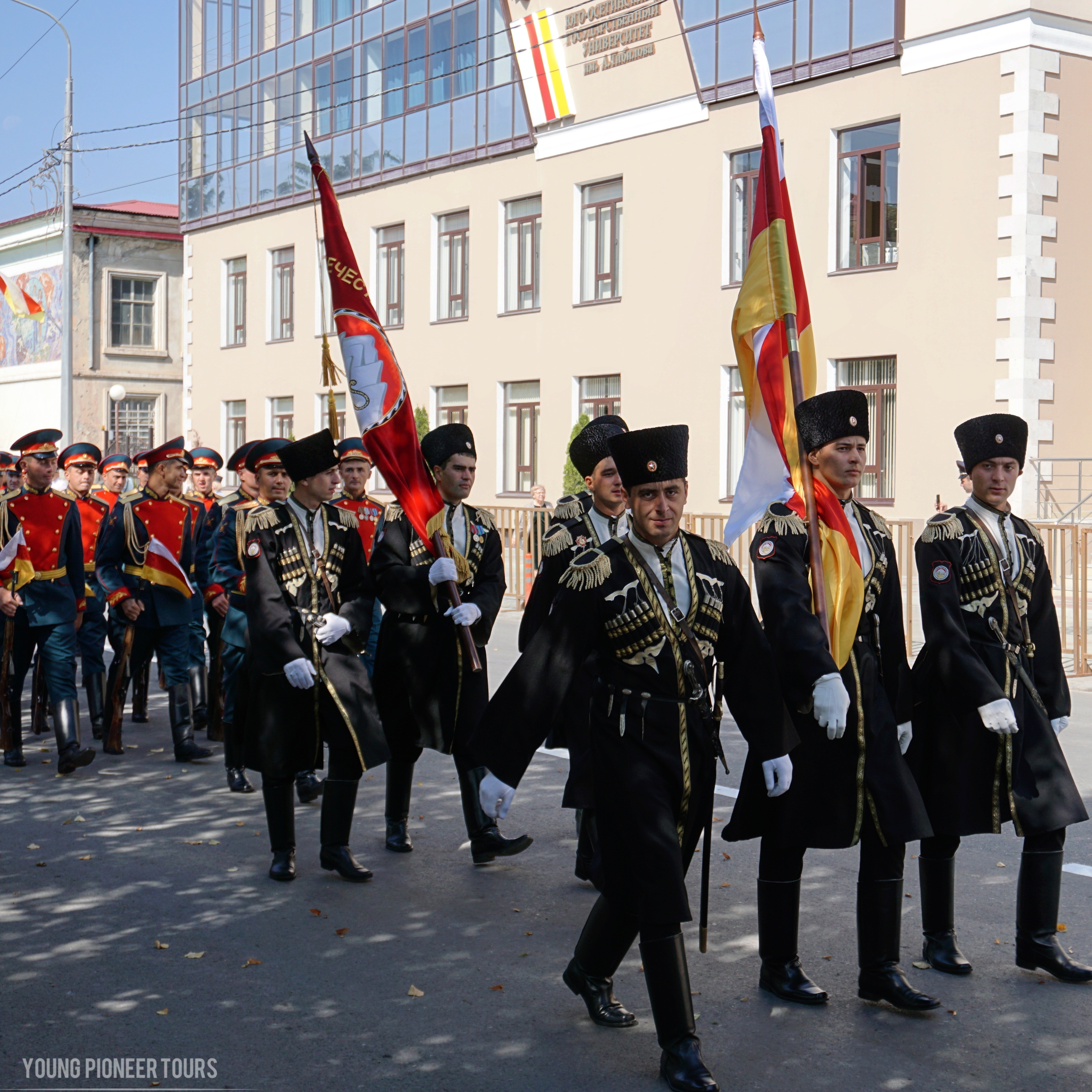 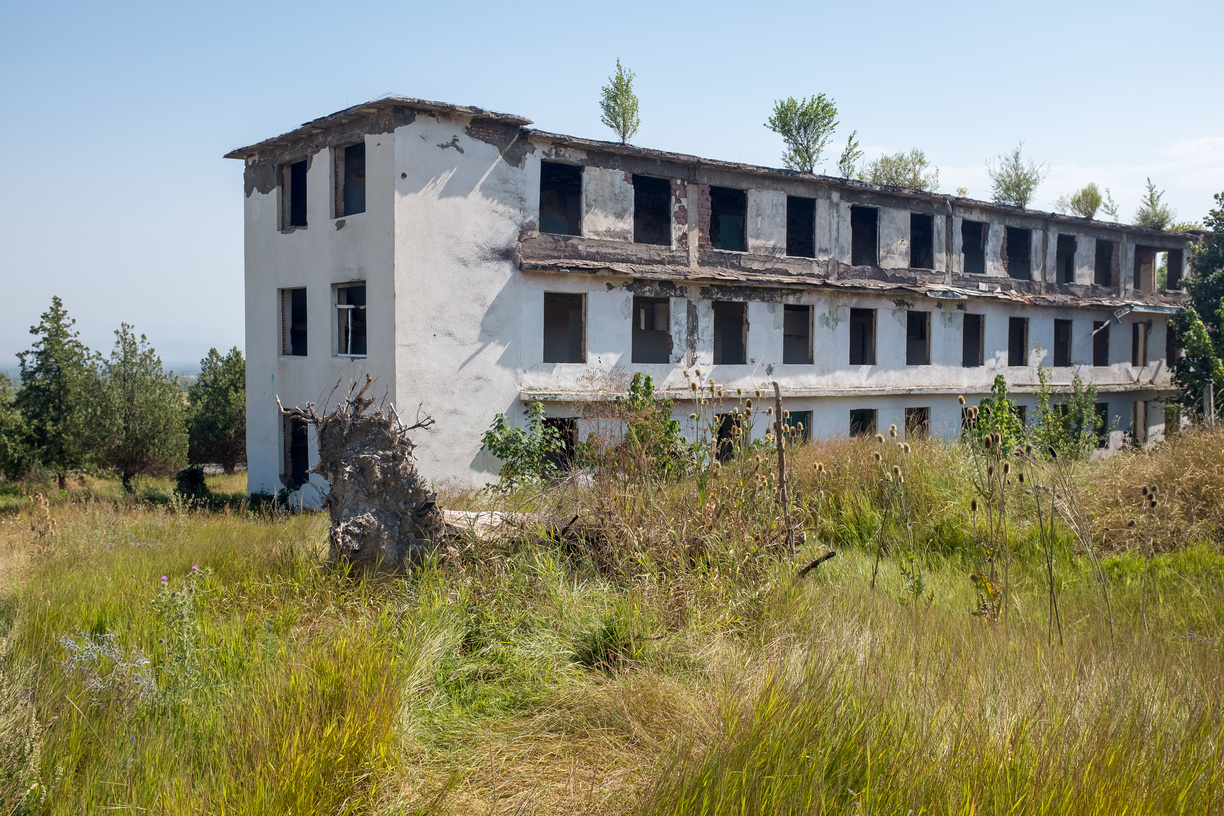 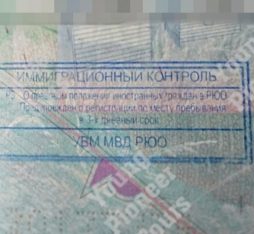 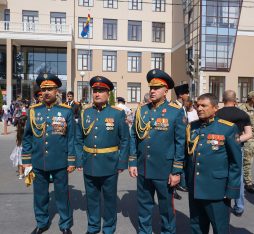 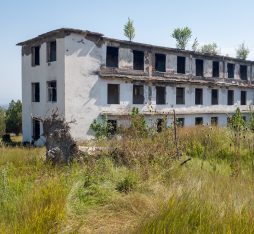