Belarus: Back in the USSR Tour

Belarus is a country that has earned various nicknames in the past few years. Some of them being ‘’the last corner of the Soviet Union’’ and ‘’Europe’s last dictatorship”.

On our Belarus tours, we take you on a journey through this fascinating but overlooked country that has a wealth of fascinating experiences on offer. Whilst once closed off to the world due to its nightmarish visa process, Belarus is now visa-free for 30 days provided you fly into and out of Minsk airport.

Speaking of Minsk, our back in the USSR tour will grant us an all-access tour of one of the main cities of the former Soviet Union: Minsk! Whilst capitalism has truly taken hold of this city, not much has changed since the Soviets were in town. Minsk features a whole host of Soviet relics to explore. From incredible Lenin states and Soviet tanks to the still-functioning KGB headquarters and buildings where the flag of the Soviet Union still flies!

One of the many highlights of the tour is exploring the Belorussian Exclusion Zone to explore the Polesie State Radioecological Reserve, where we will enter the scientist’s research center and learn about the real consequences of the nuclear disaster at the Chernobyl nuclear power plant. You will be amazed by the nature diversity caused by the absence of human intervention and will be able to examine the radiation background with an accompanying expert guide.

In addition, we’ll also visit the quirky factory of Belaz. This is a vast, Soviet-era dump truck factory that makes the biggest dump trucks on earth and has the DPRK on its extensive list of very exclusive clients. Here, we get an all-access tour of the factory and even dine in the worker’s canteen with the plant workers.

From joyriding Soviet tanks and giant dump trucks to visiting some of the most sacred WW2 sites in the former Soviet Union and exploring the former workshop of a Lenin statue sculptor, Belarus promises a travel experience like no other for military history buffs, fans of the post-Soviet aesthetic, and those seeking Soviet relics! 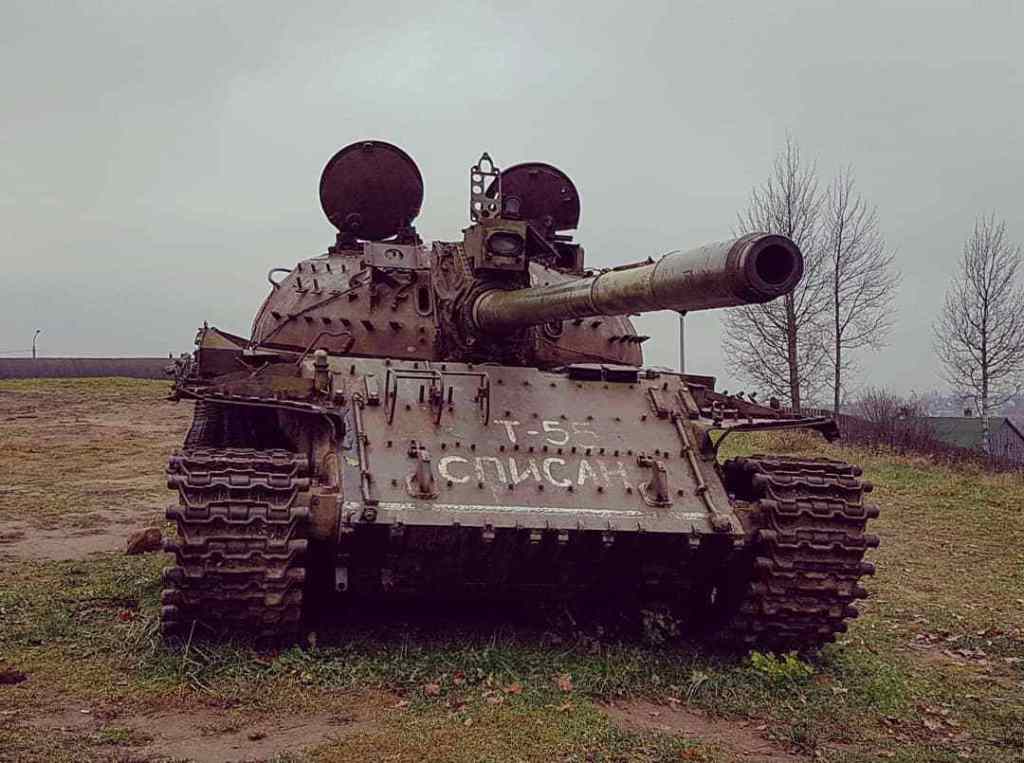 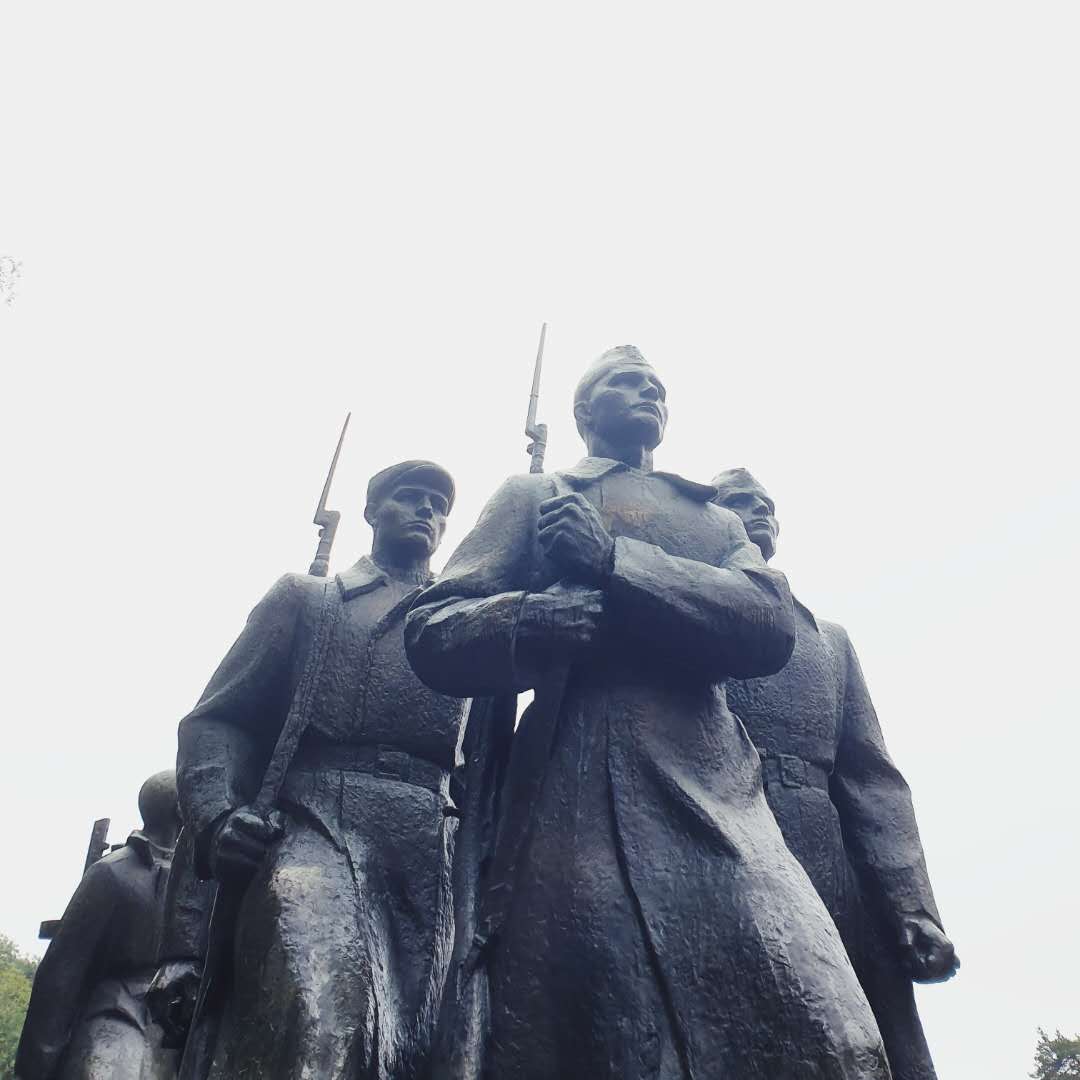 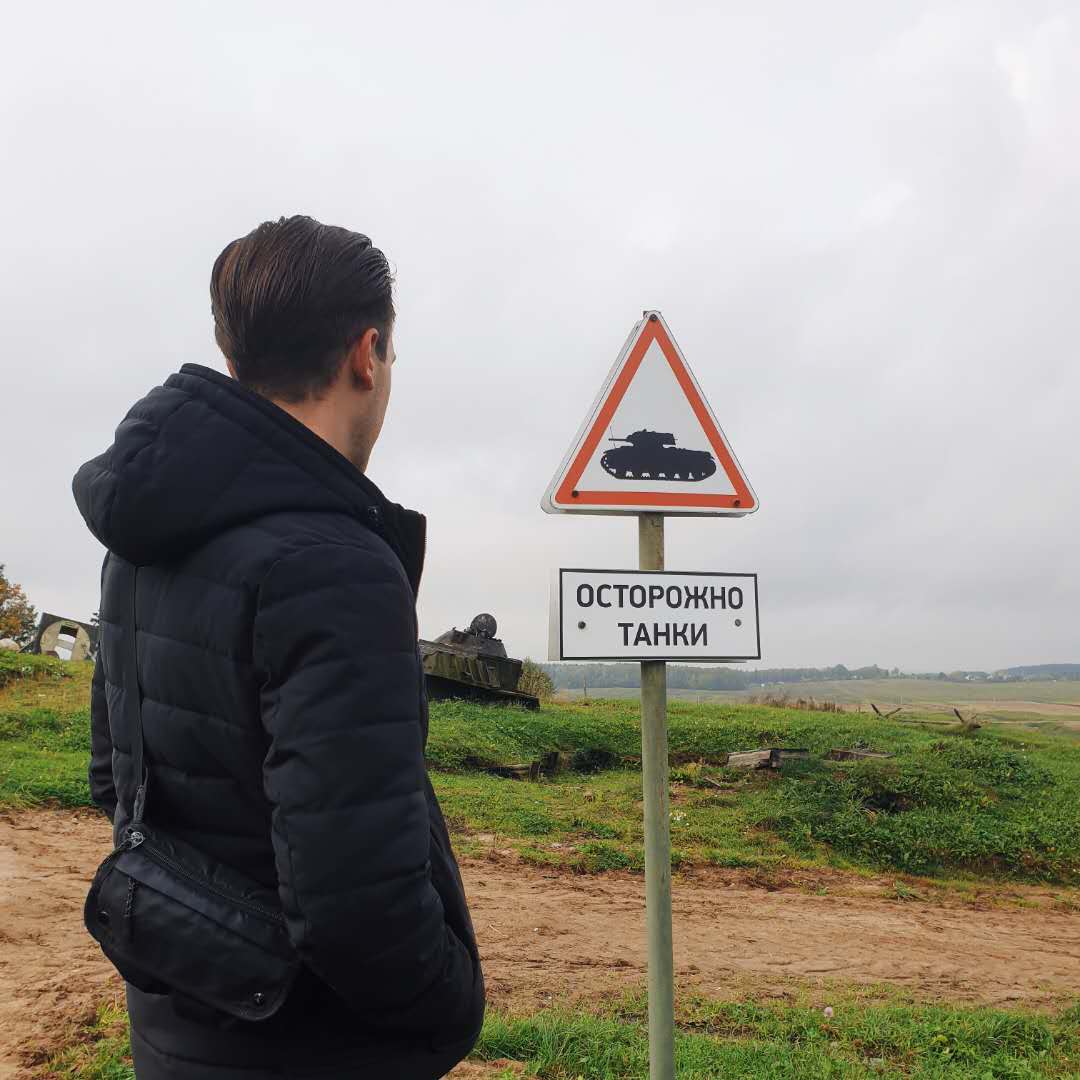 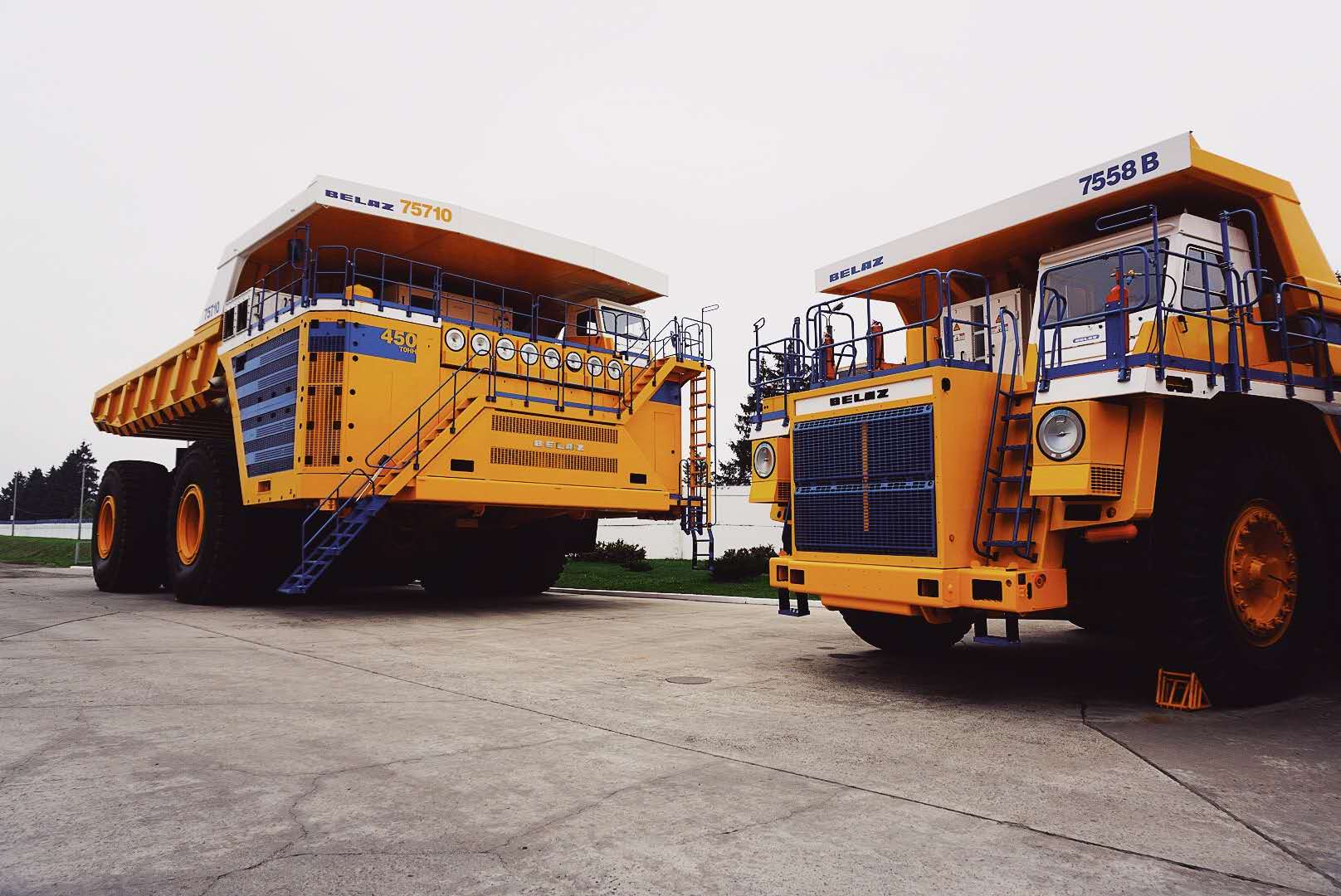 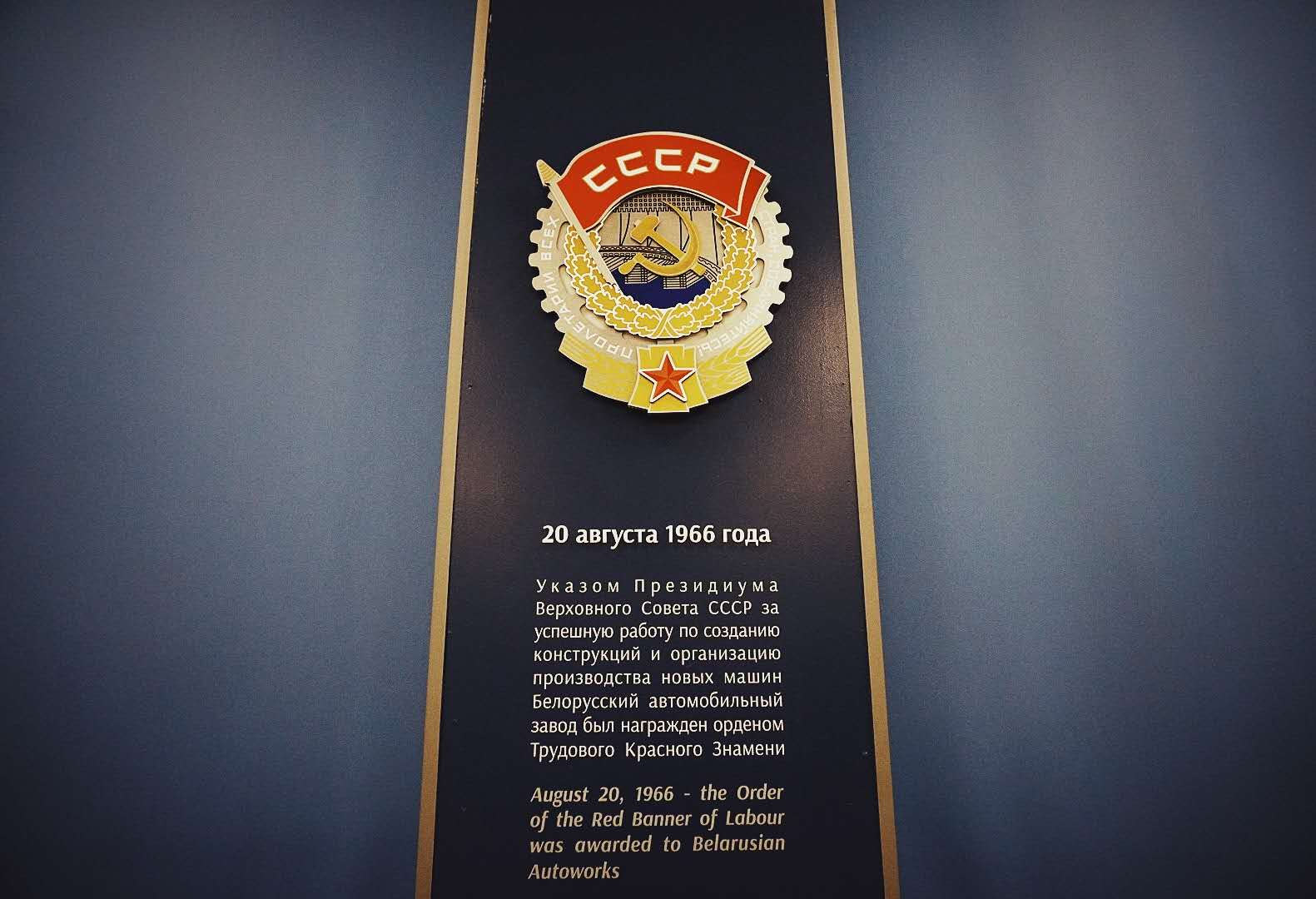 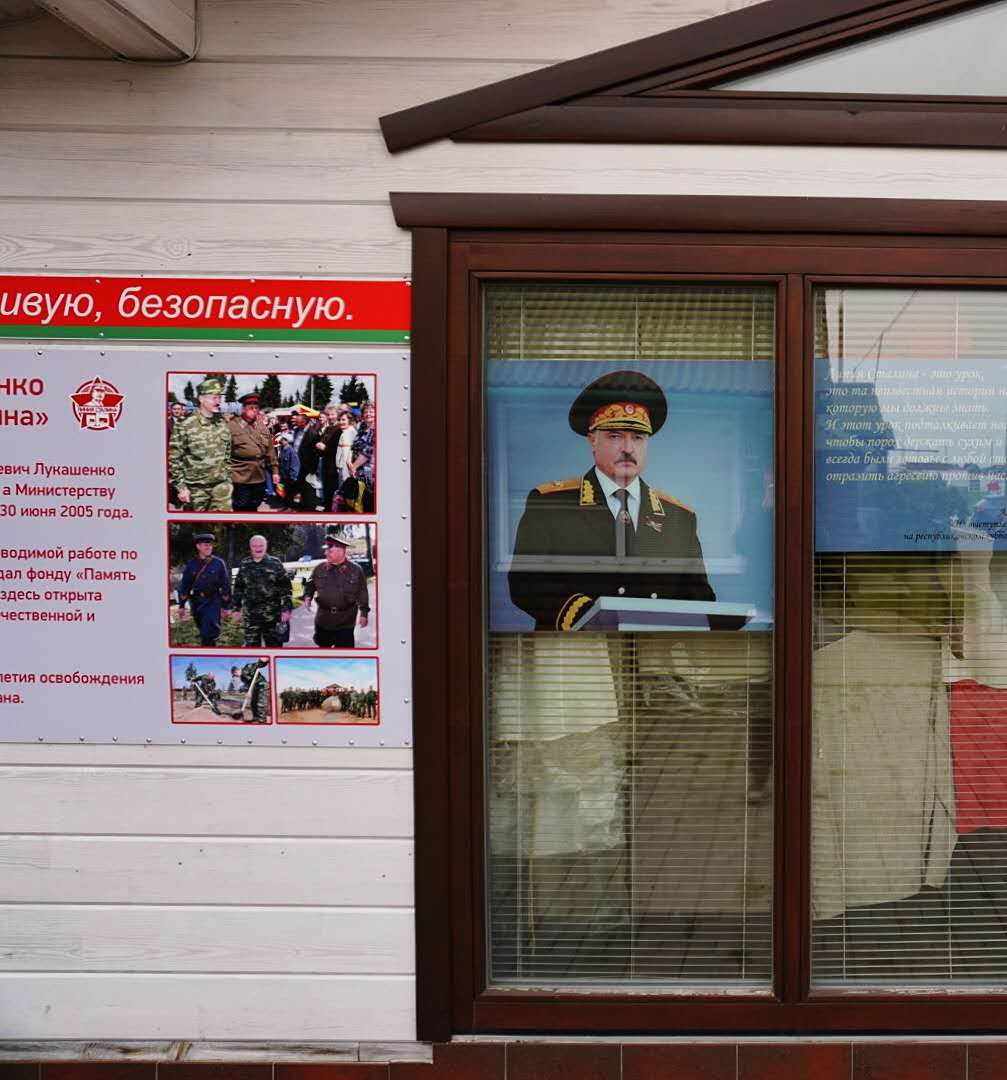 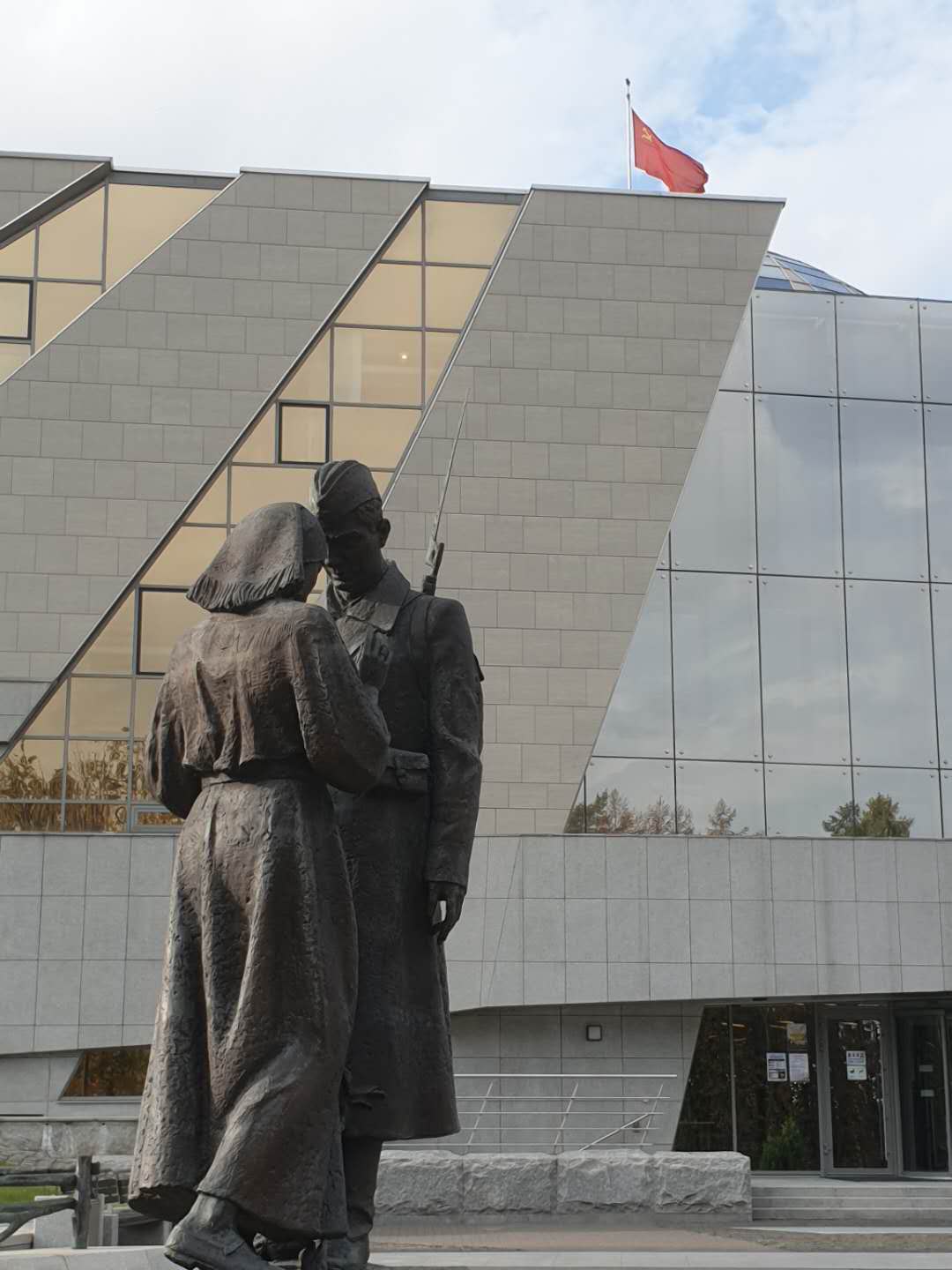 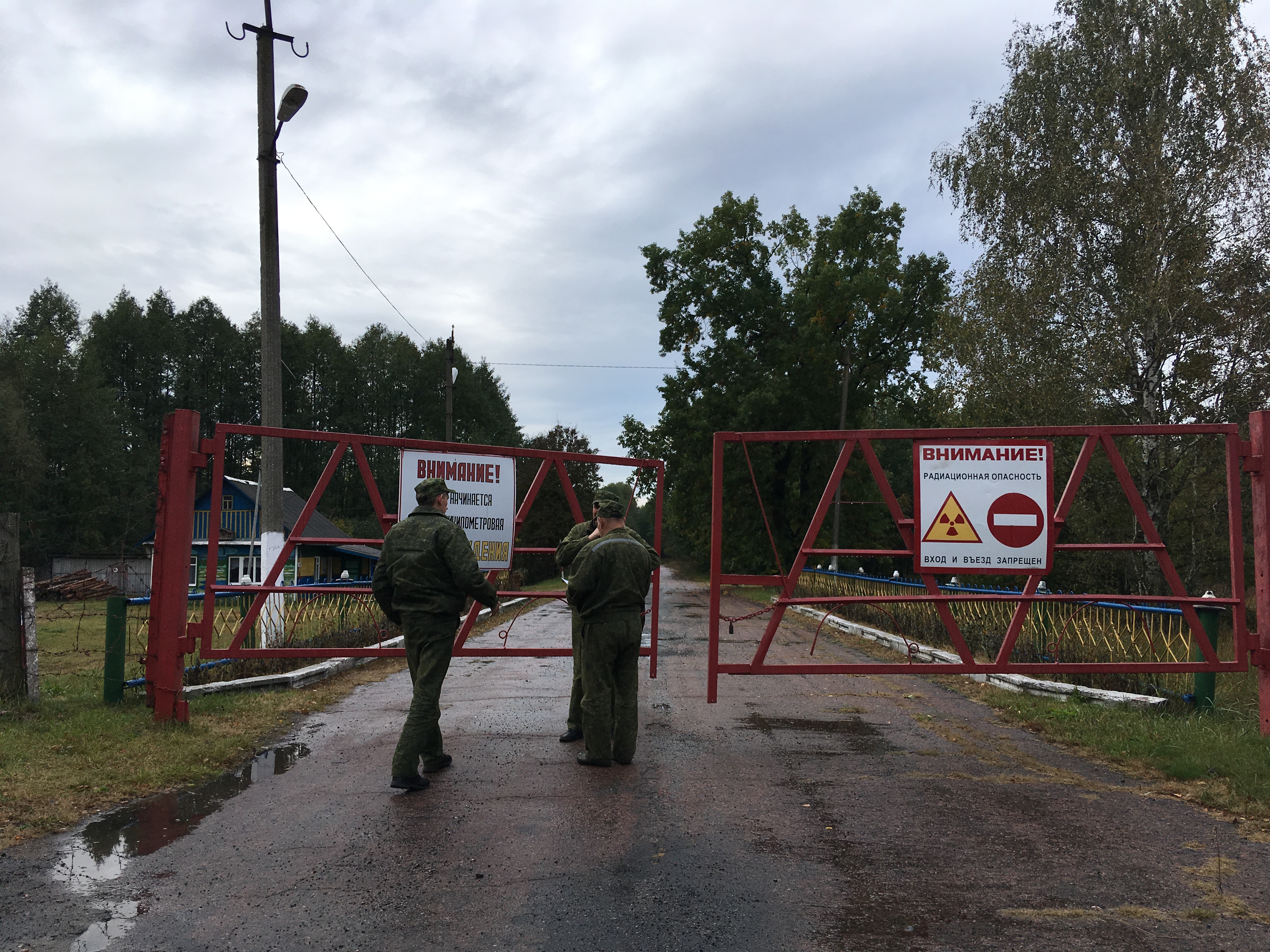 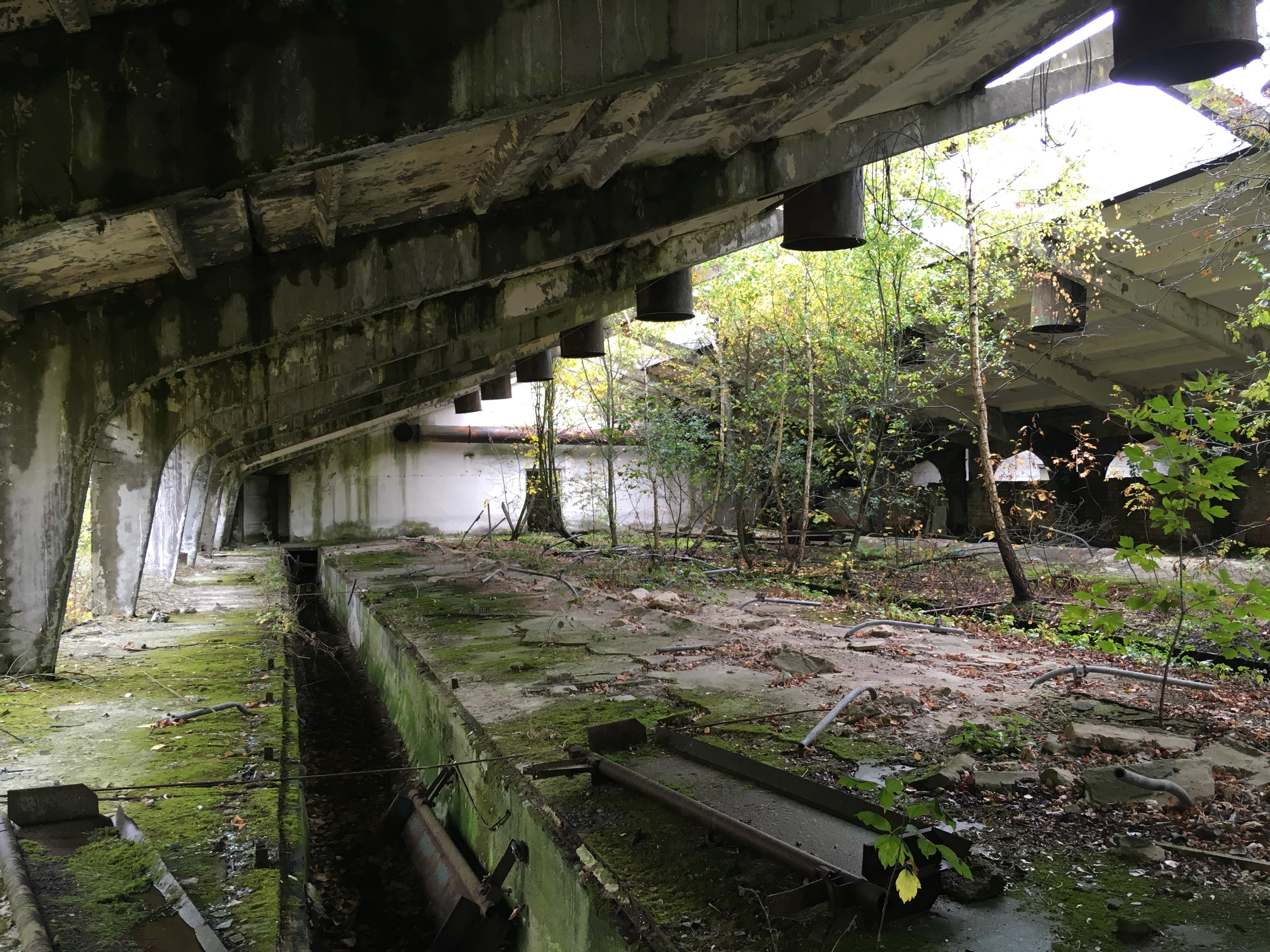 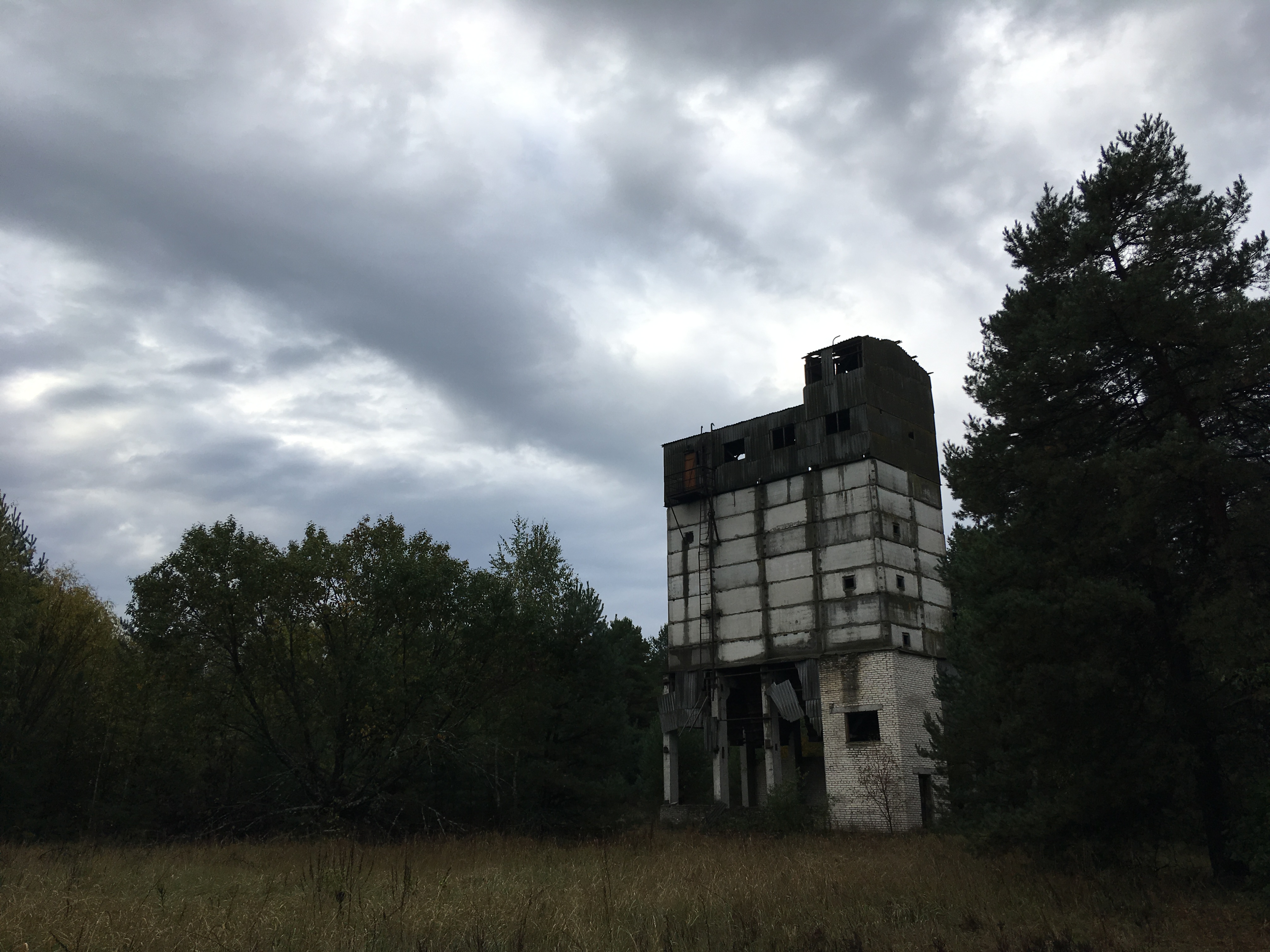 How to get to Belarus visa free from the UK 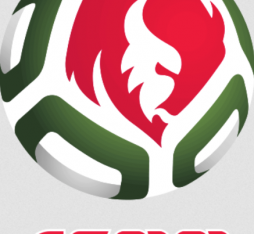 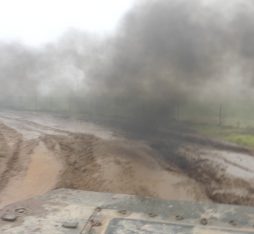