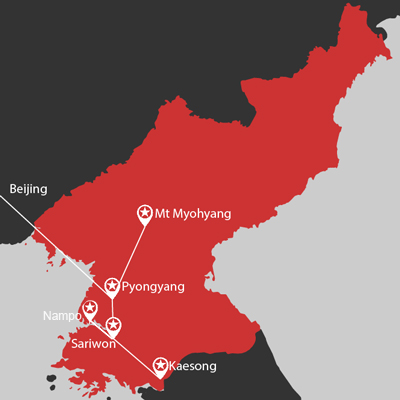 Victory Day is considered one of the major annual holidays in North Korea and is your perfect chance to have a further insight into the country and their culture.

Spectate and partake in the mass dance event involving over 3,000 university students, possible parades, fireworks and numerous other celebrations in Pyongyang as the North Koreans mark the event when the Korean War armistice was signed on July 27th 1953 formally ending the fighting of the Korean War.

Throughout our tour you’ll be exploring all the must see sights of Pyongyang including the Mausoleum where both Kim Il Sung and Kim Jong Il lay in state. Experience the deep mysterious Pyongyang Metro as you ride six stations of line 1! You’ll also have the opportunity to visit the Korean War Museum or formally known as “Victorious Fatherland Liberation War Museum” which coincides with the events of this tour, wander Kim Il Sung Square, visit the top of the Juche tower, browse through a North Korean supermarket, and much more.

No trip to the DPRK is complete without visiting Panmunjom Village (the DMZ) and going further off the tourist path to view the secretive and controversial concrete wall.

Extend your stay with us for Group B as you head further north of Pyongyang to the famous International Friendship Exhibition where gifts from all around the world were presented to the past and current leaders of North Korea. This exhibition is buried deep into the mountain and is an absolute highlight not to be missed.

Whilst in the mountain ranges, we’ll go for a hike for incredible views of the valley below and stay overnight in the small town of Hyangsan. Before we return to Pyongyang, you’ll explore one of the few remaining Buddhist temples in the country as well as a cave that’ll take us deep into the mountain.

We’ll then head southwest of Pyongyang to the busy port city of Nampo where you’ll have the chance to see North Korean factories and a farm up close as we explore the lesser-visited industrial and agriculture regions of North Korea.

With the sun shining bright, and clear skies ahead, what better time to join us on tour. Reserve your spot on tour before it’s too late!

Group B continue onto: 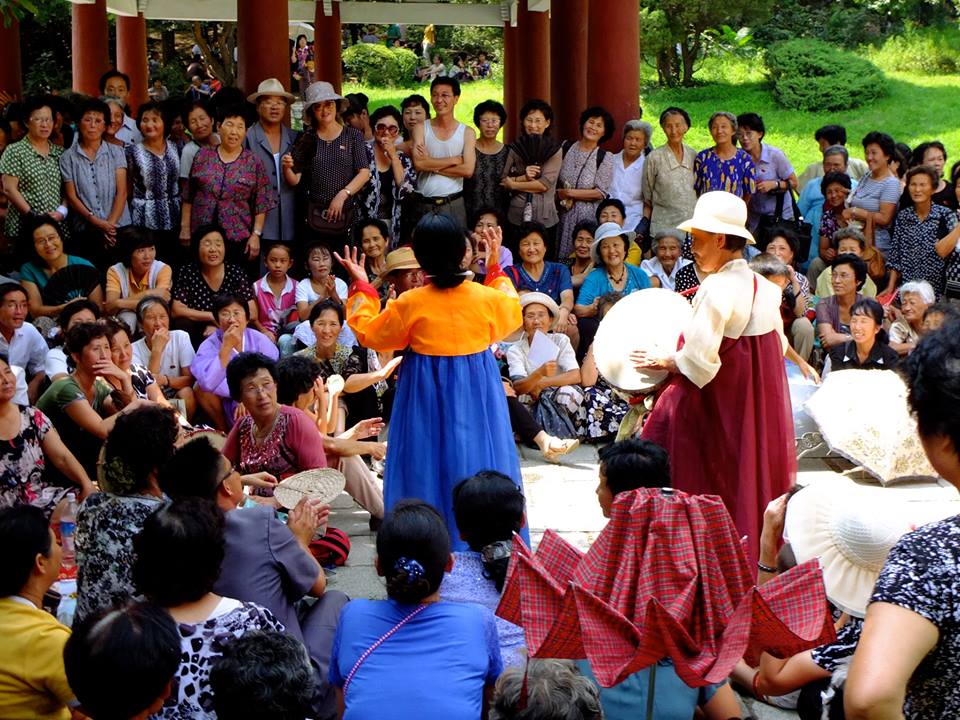 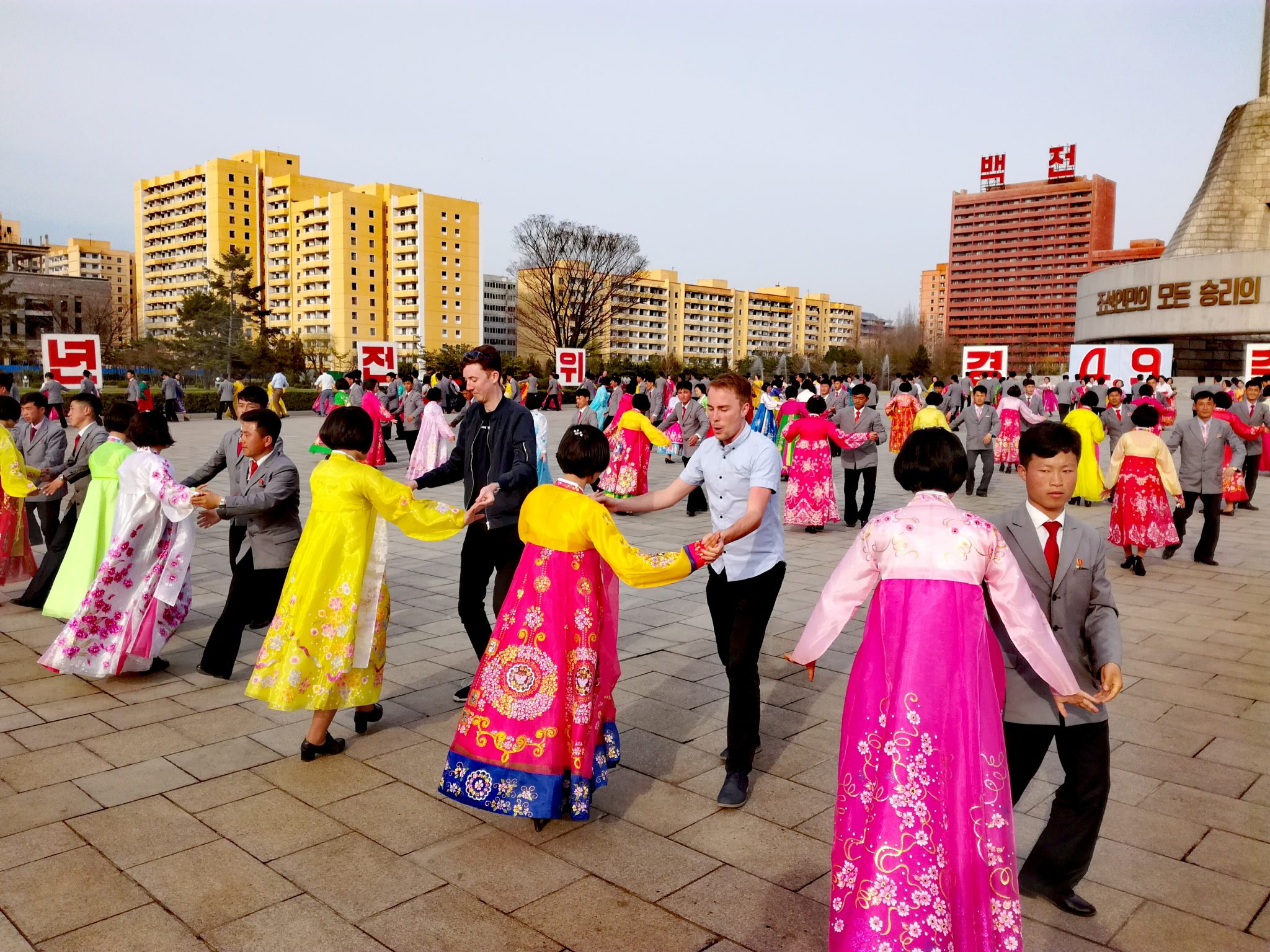 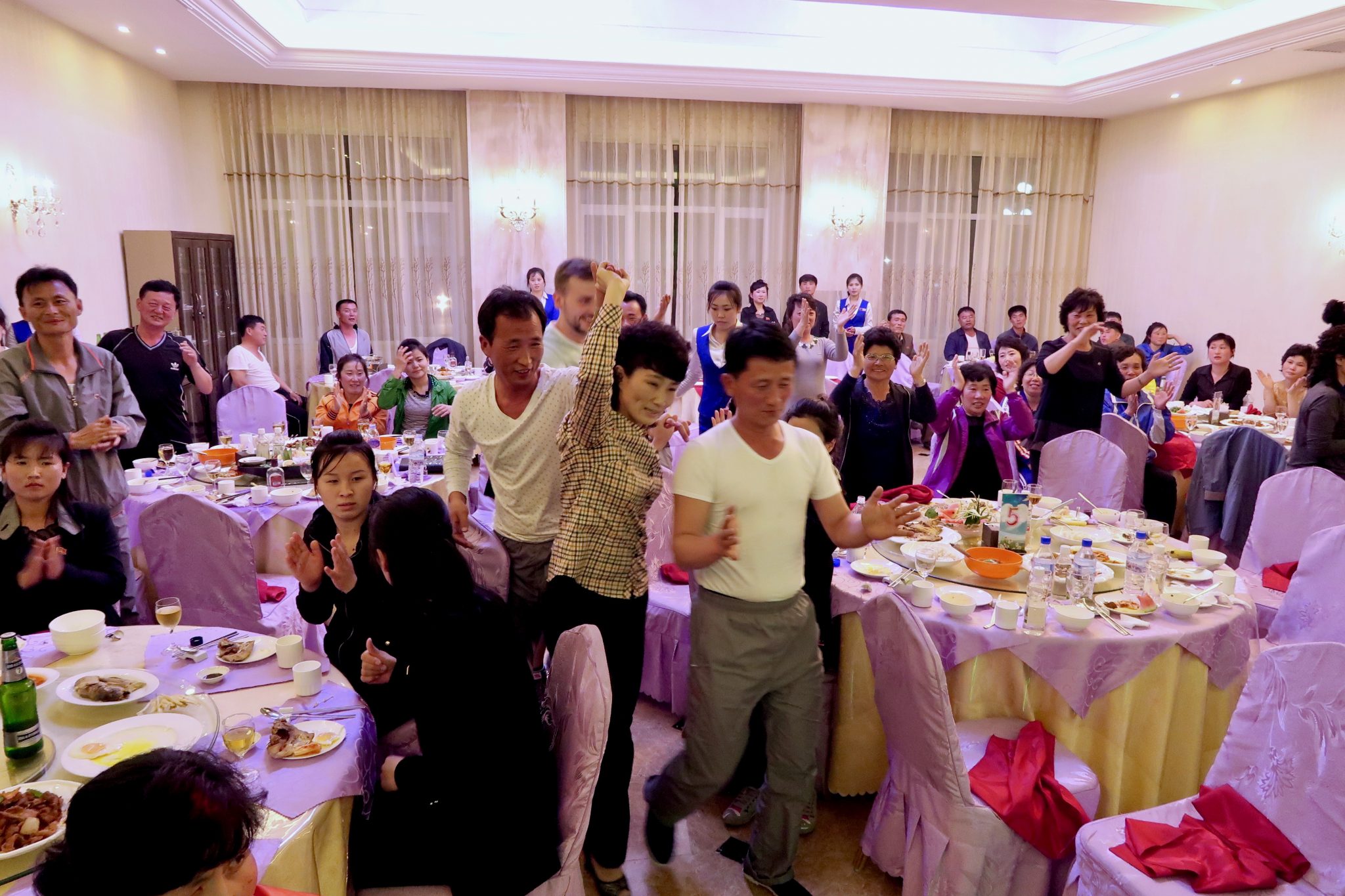 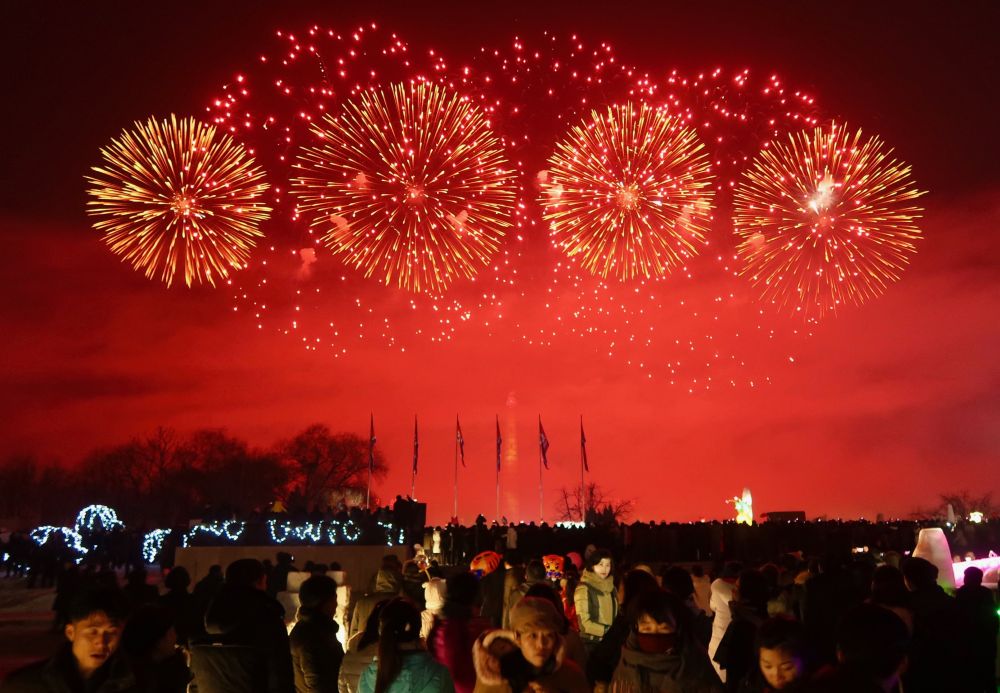 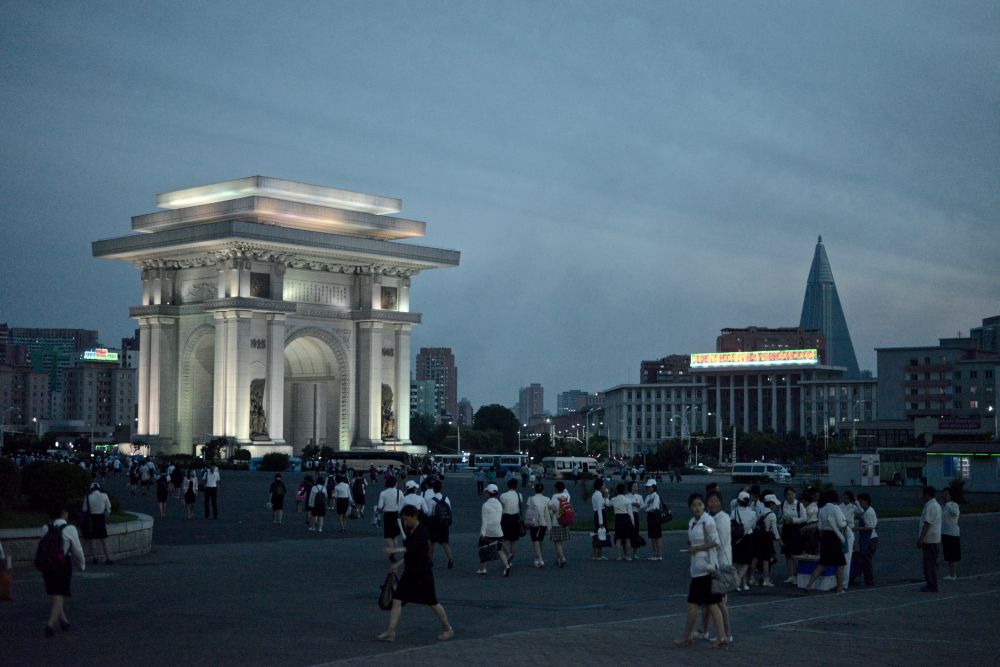 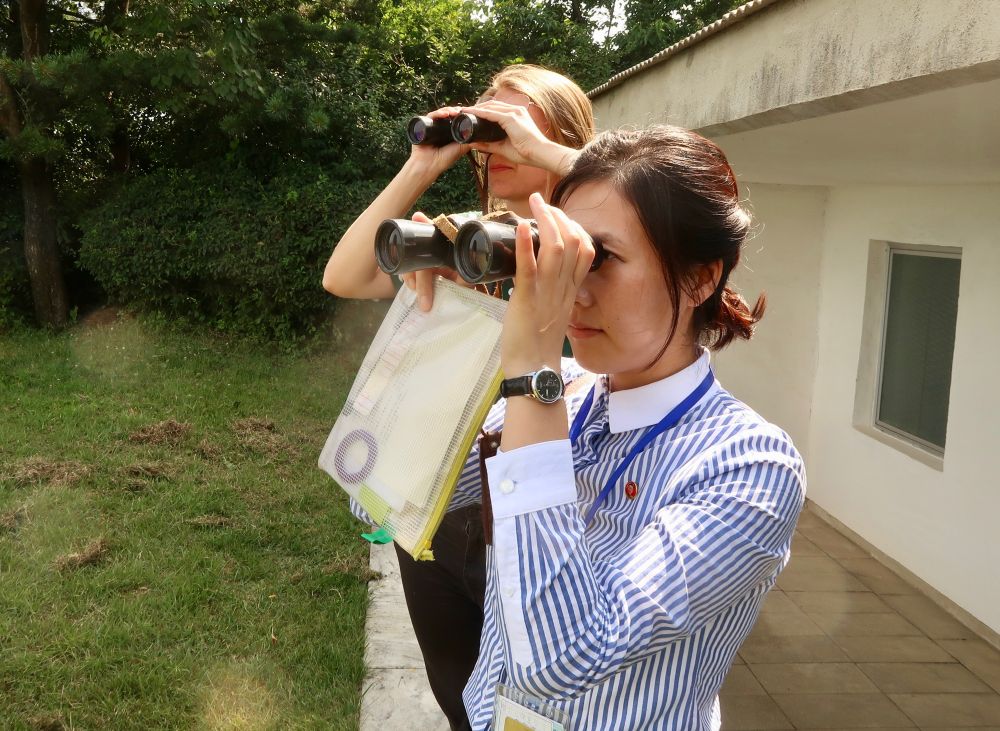 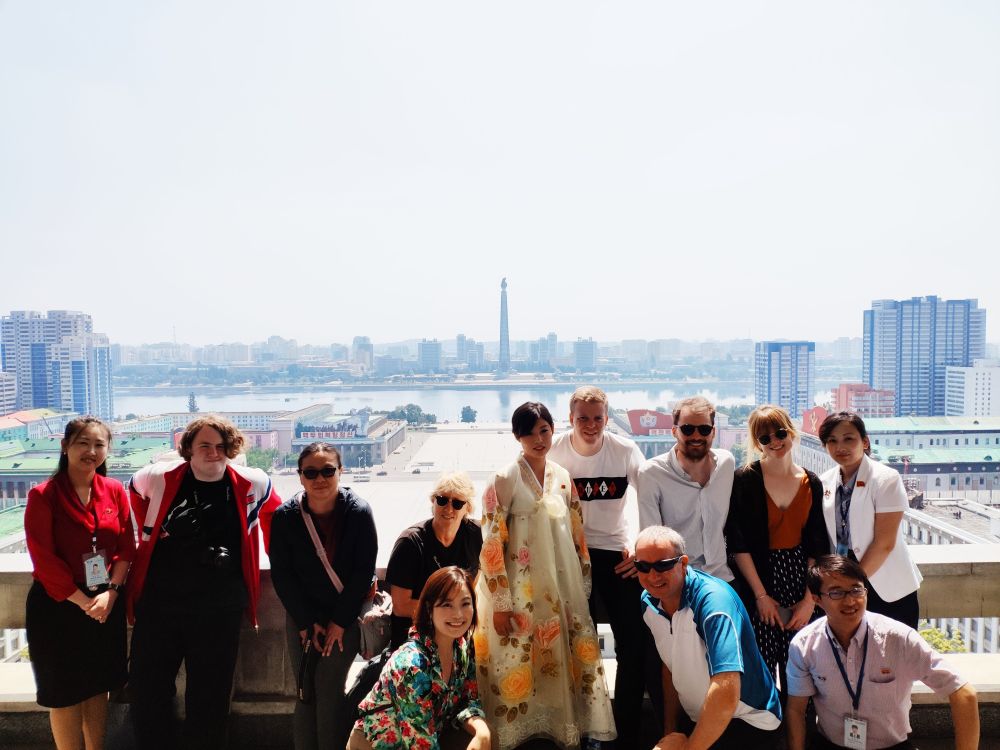 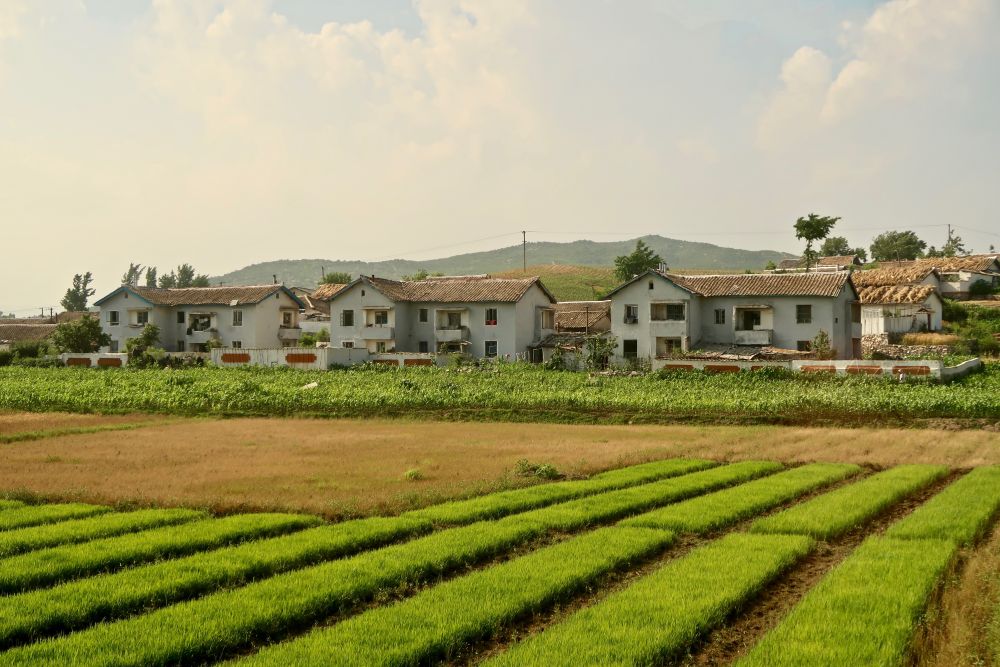 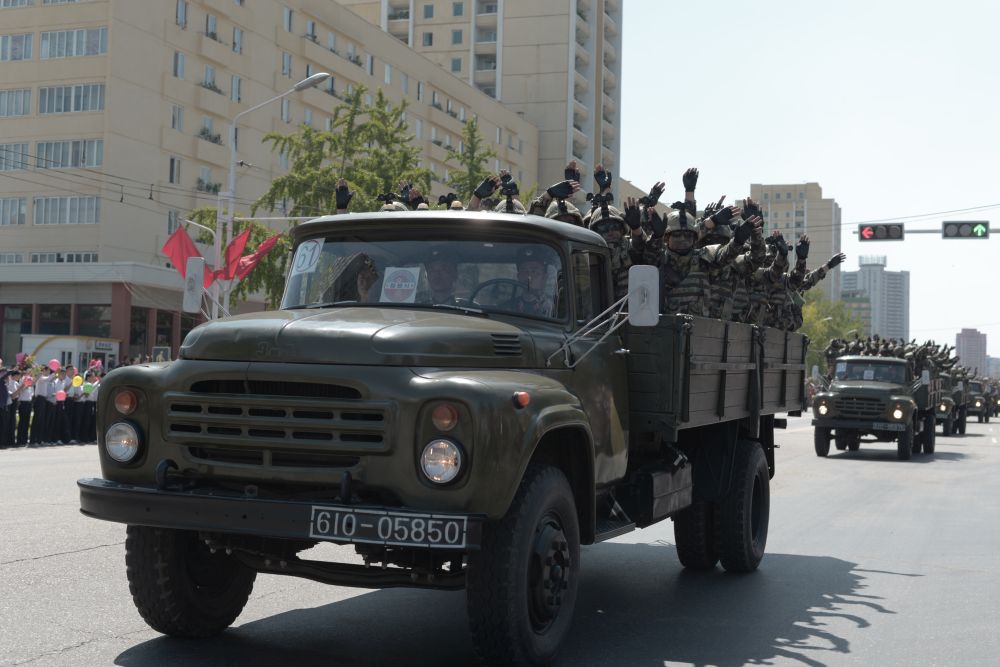 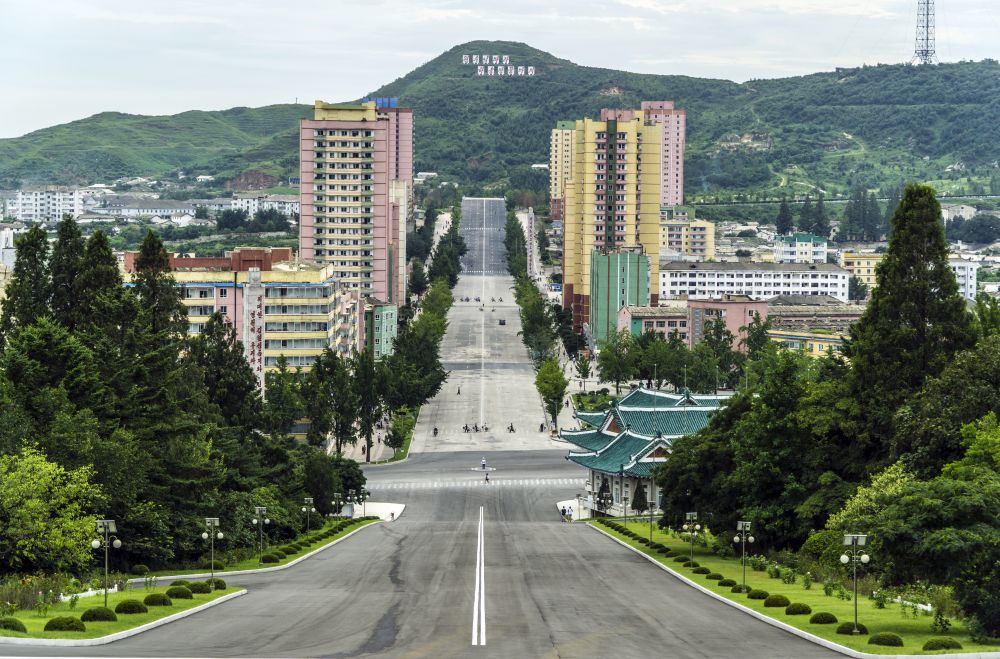 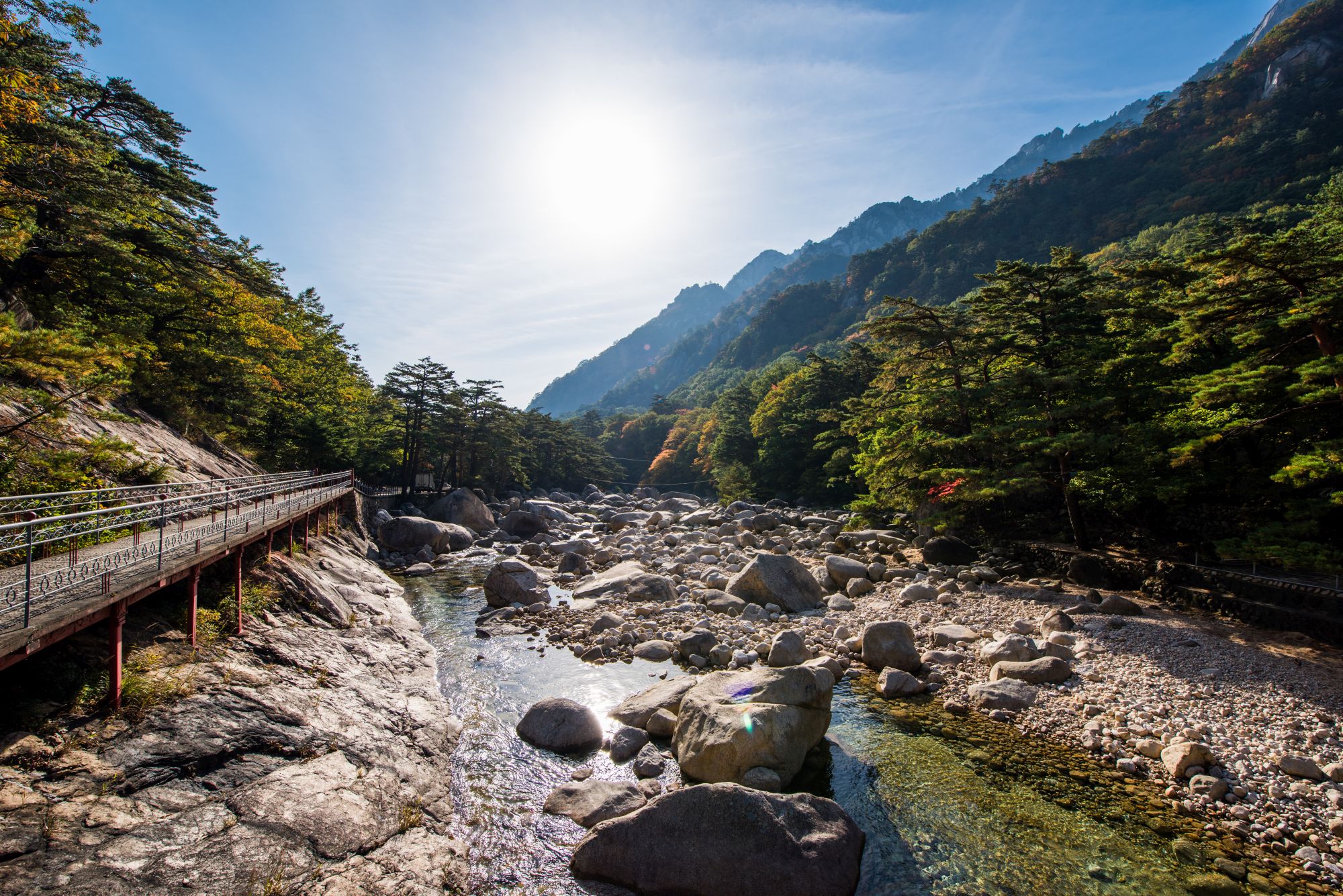 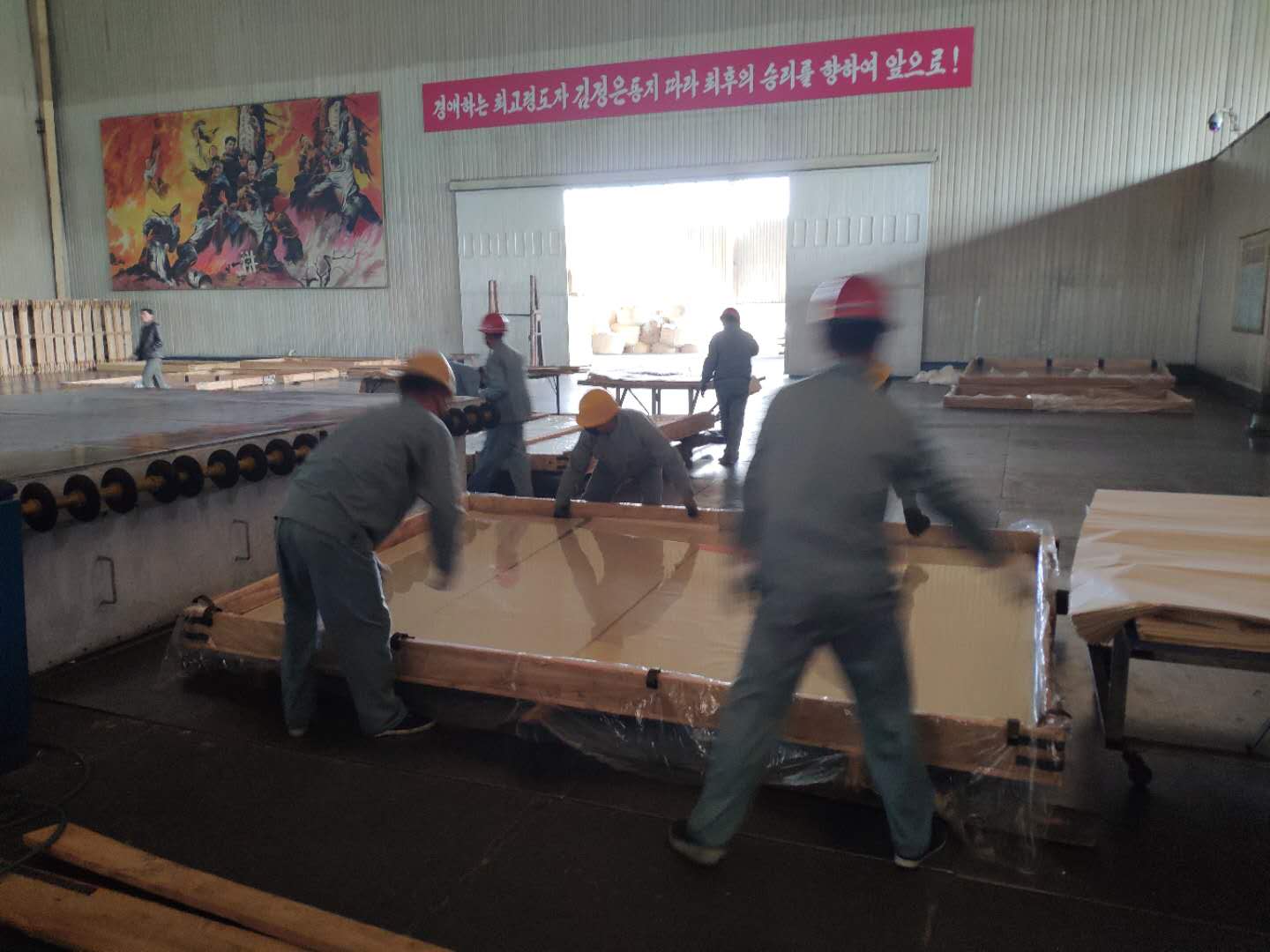 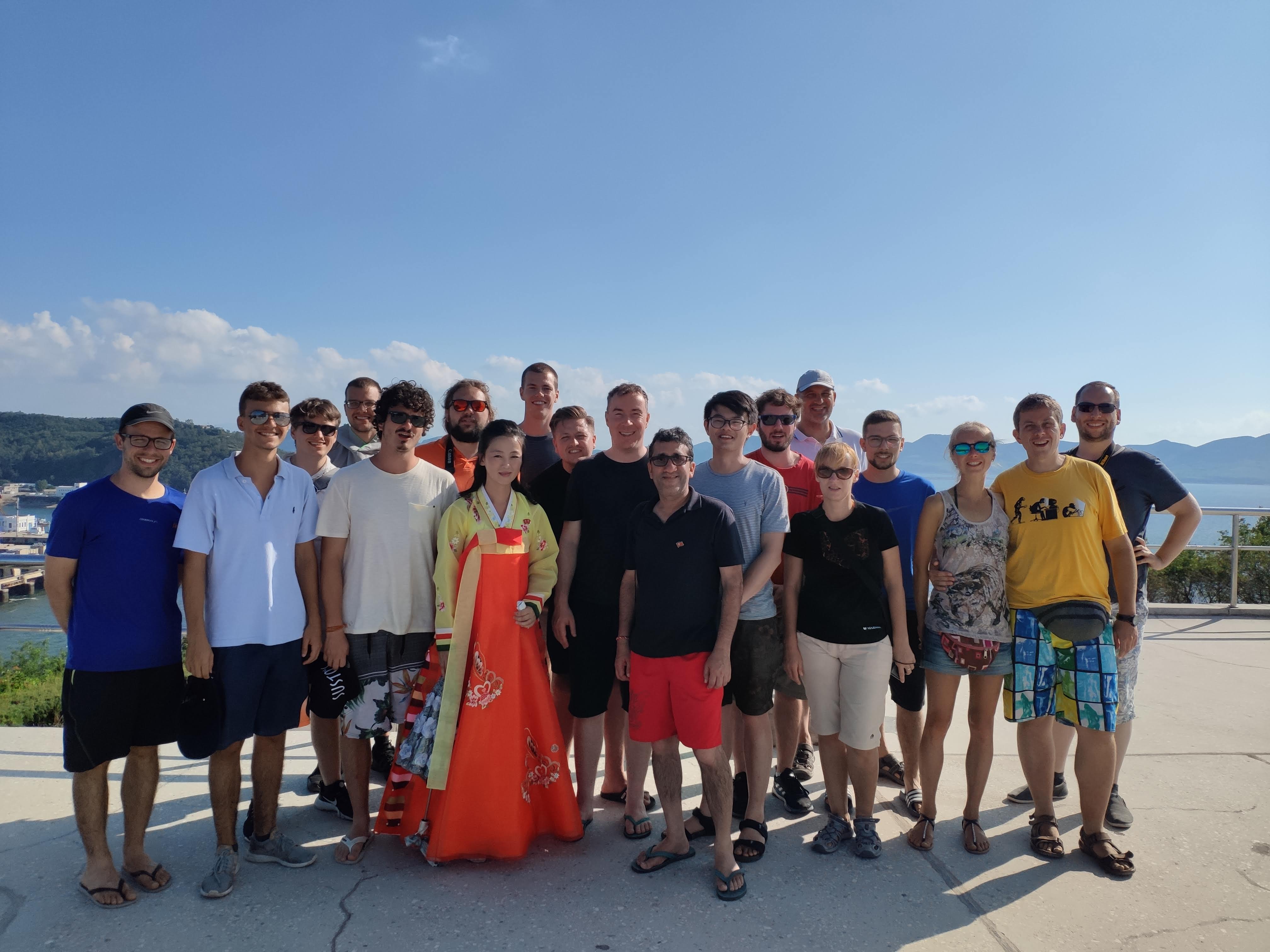 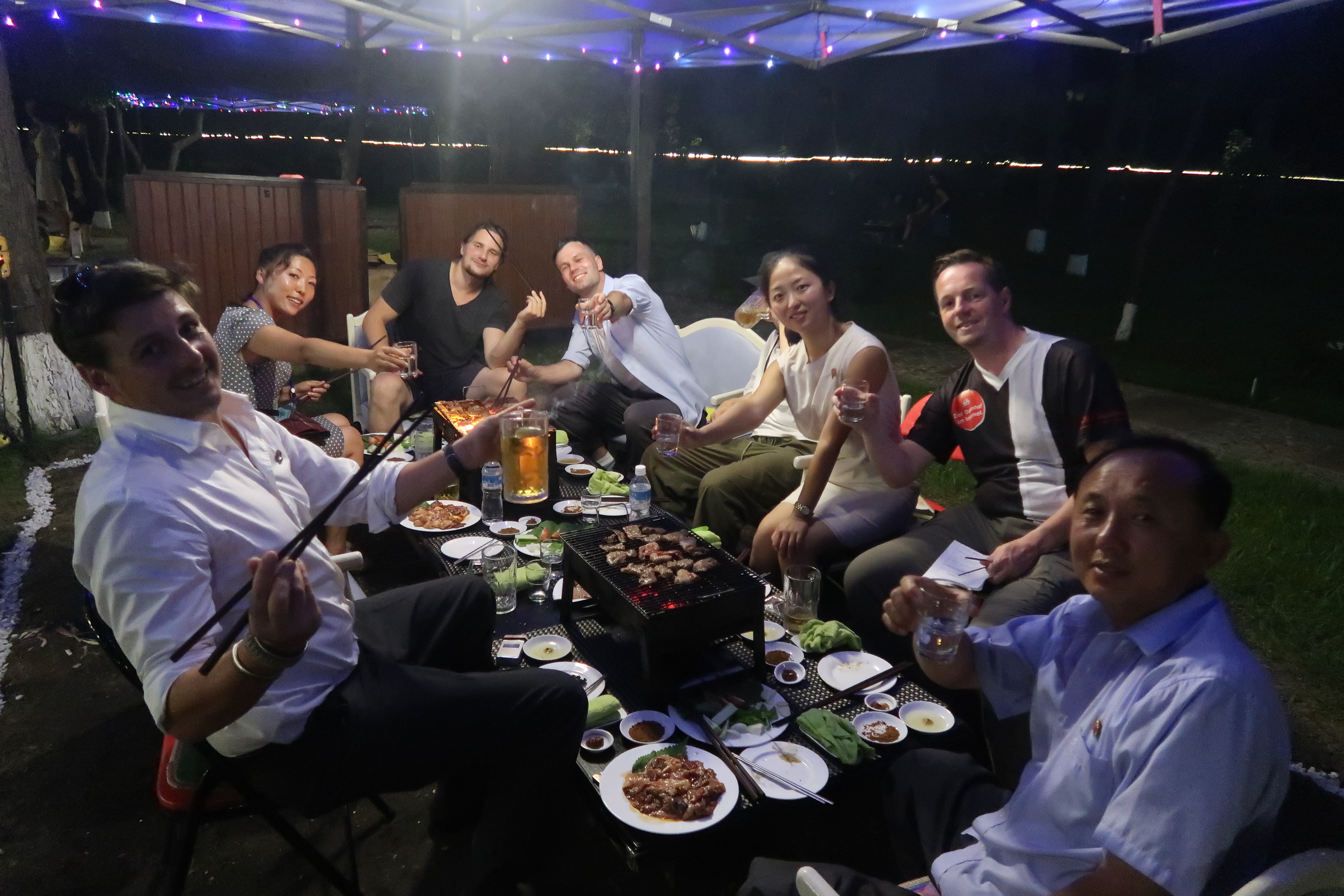 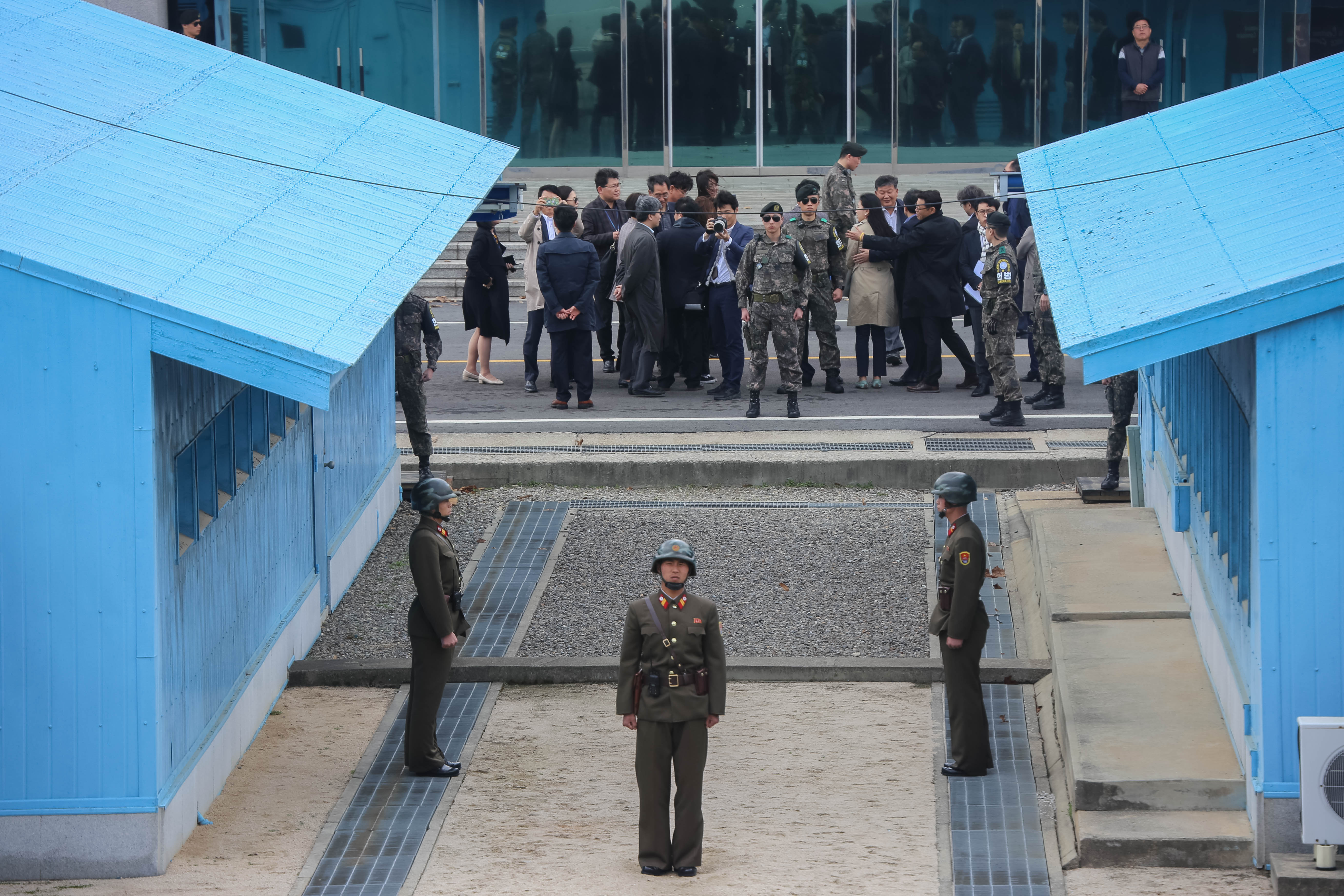 What is a Mass Dance?

Pyongyang Metro Map - how many stations did you ri

As you might imagine one of the most frequent ques

Get your hands on an exclusive Pyongyang Metro t-s

Check out our full guide to the DMZ and learn the

Infamously known as the ‘most militarized zone i

🚨Attention all expats in China🚨 📣Introduc

A question we are commonly asked is if North Korea