This is one of the ultimate road trips in the world. From Pakistan’s cultural capital Lahore to Dushanbe, Tajikistan, going through the ancient Uyghur city of Kashgar in China. During this trip you will travel from the plains of the Punjab countryside to the mountains of the Himalayas. Not a trip for the faint-hearted!

The trip starts in Lahore, after which we will be heading towards Islamabad, via the Grand Trunk Road with its famous Rohtas Fort. Pakistan’s capital Islamabad isn’t like any other city in the country. It’s relatively new and looks quite well organized.

Then we’ll hit the Karakoram Highway (for about 1200kms!). This highway was constructed in the 1960s and 70s and is a symbol of the friendship between China and Pakistan. One of the first stops is Abbottabad, a place which might be familiar to you as the hiding place of Osama Bin Laden!

From the Hunza Valley, it’s a few more hours to the border, where we’ll be entering China. After a night in a yurt at the incredibly beautiful Karakul Lake, we enter the historic city of Kashgar, closer geographically to Tehran and Damascus than to Beijing, a border town between China and the Central Asian states of Kyrgyzstan and Tajikistan. Kashgar has quite a different charm to it than its bigger counterparts in the East. We’ll have a full day of exploring before we head for the border.

Across the border, we head for the tiny town of Sary Tash, in Kyrgyzstan. Here we’ll explore our favourite named mountain – Lenin Peak.

In the days that follow, we’ll enter Tajikistan and drive for days along the Pamir Highway. Incredible landscapes, old Soviet bus stops, lost Lenin monuments, it’s all there! At night, we will stay in distinctive local towns across the Pamir. The tour will take the Wakhan Corridor route meaning we get the possibility to glance at the other side of the river and experience local life in Afghanistan. A rare opportunity which also shows the stark contrast between both countries.

We will end the trip in Dushanbe, Tajikistan’s capital, where we see the modern side of the country. 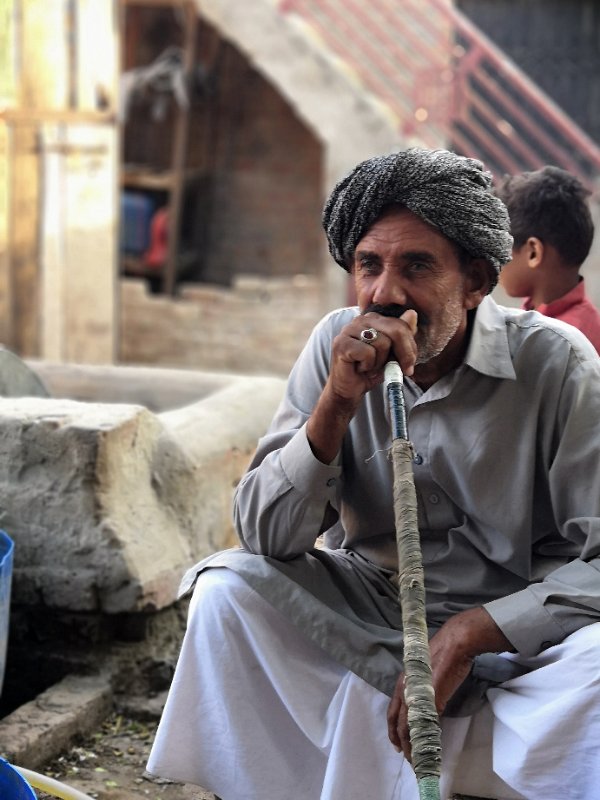 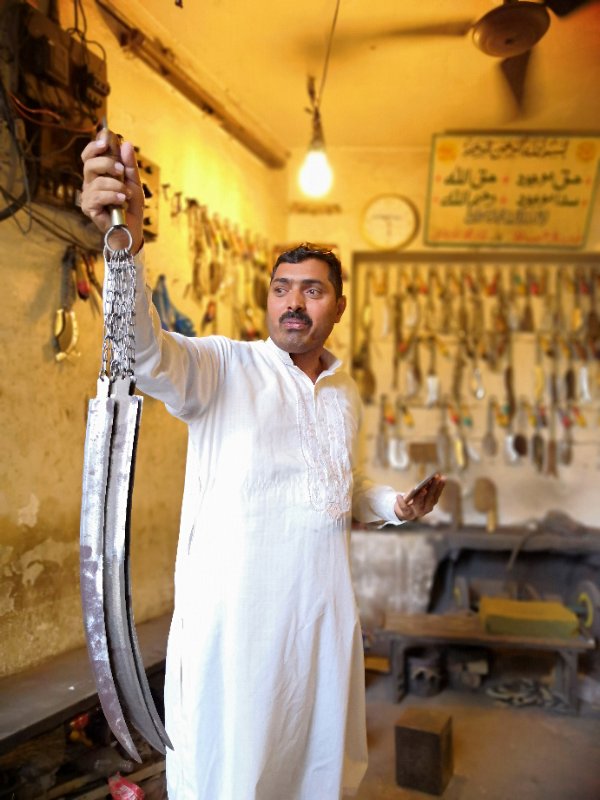 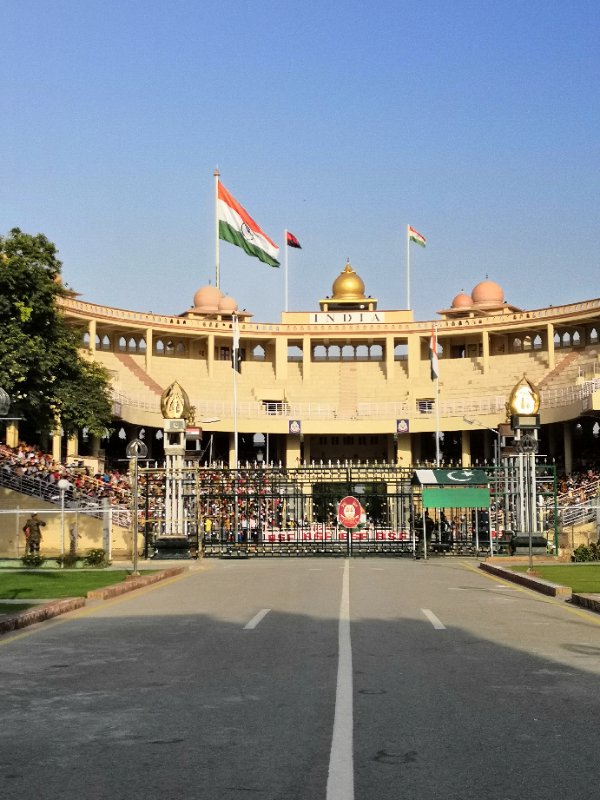 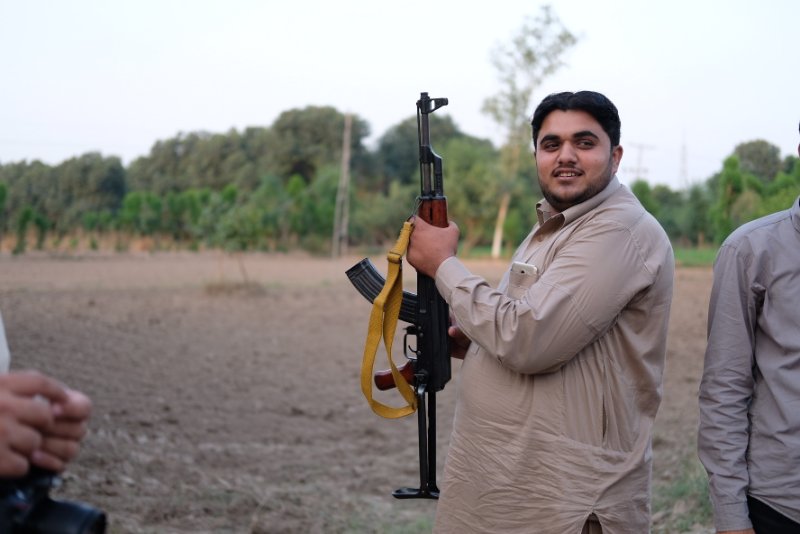 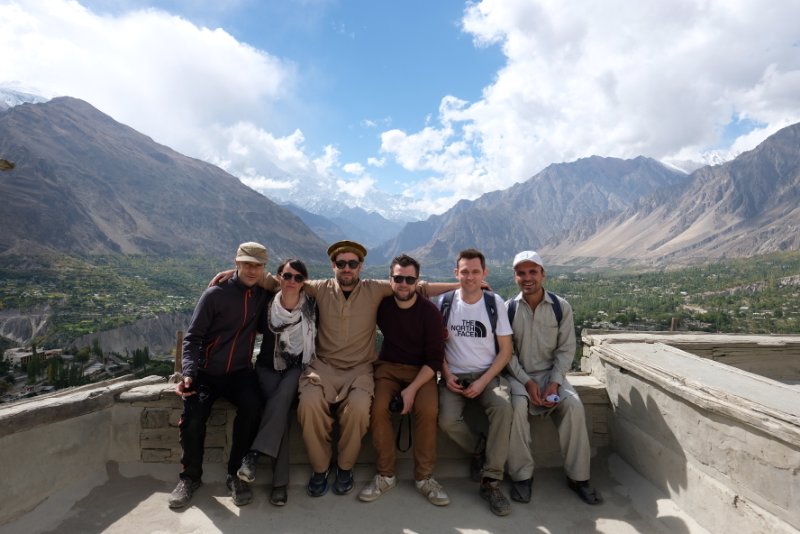 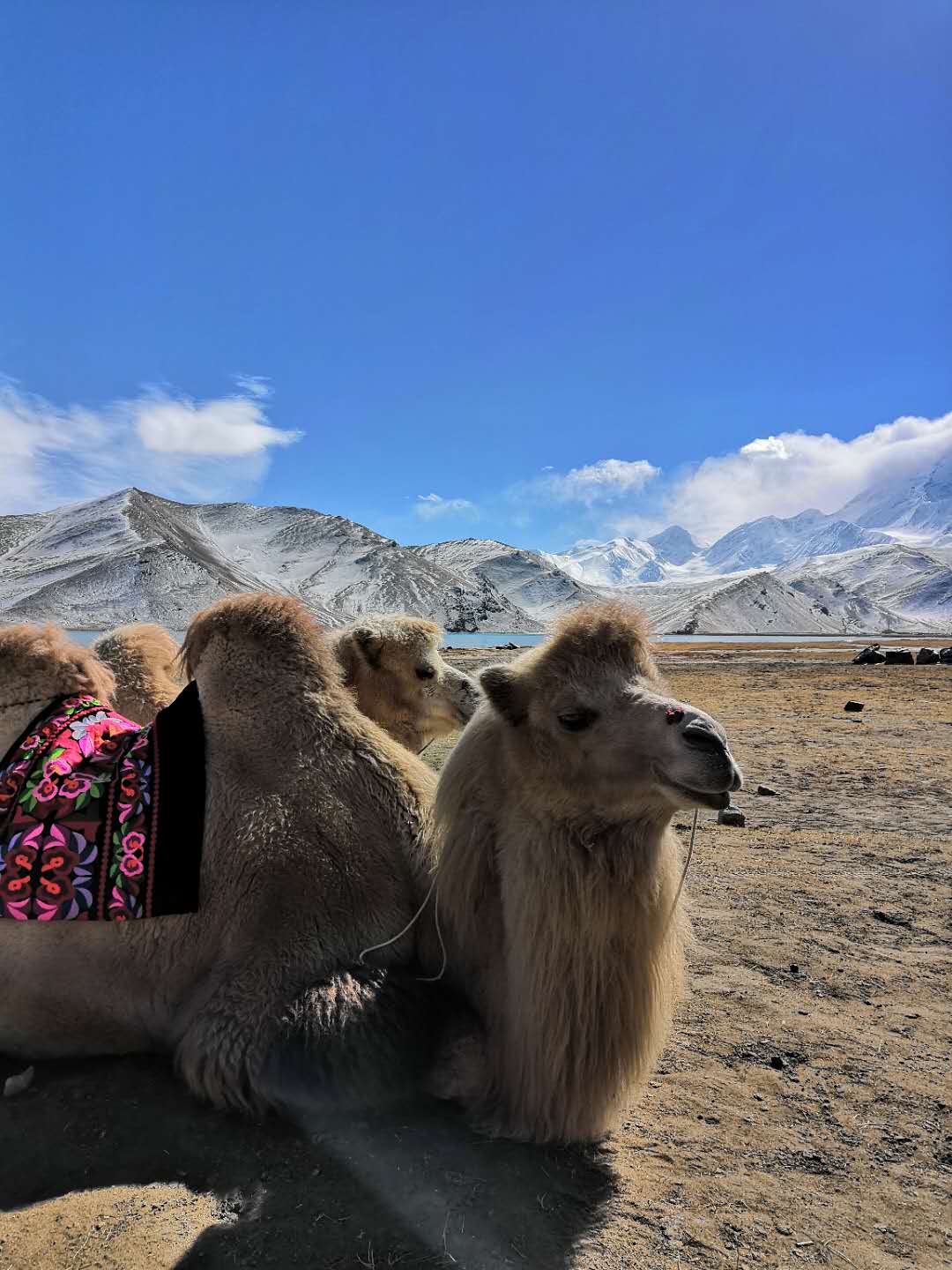 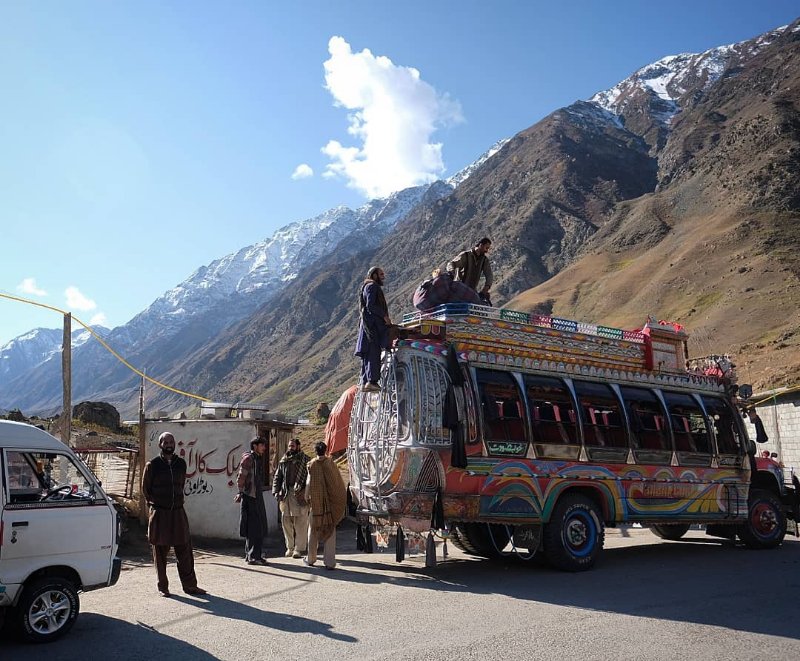 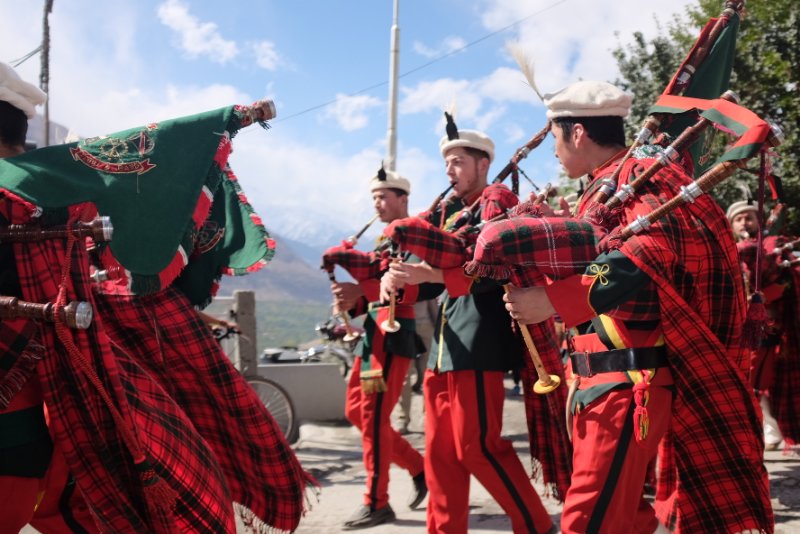 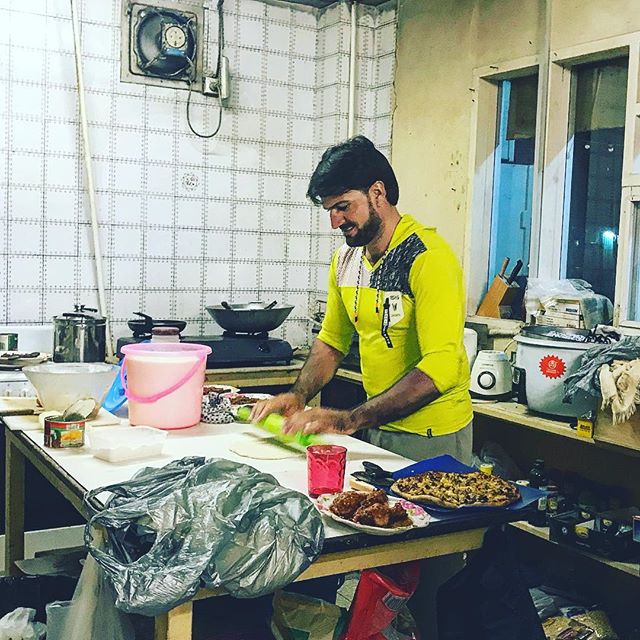 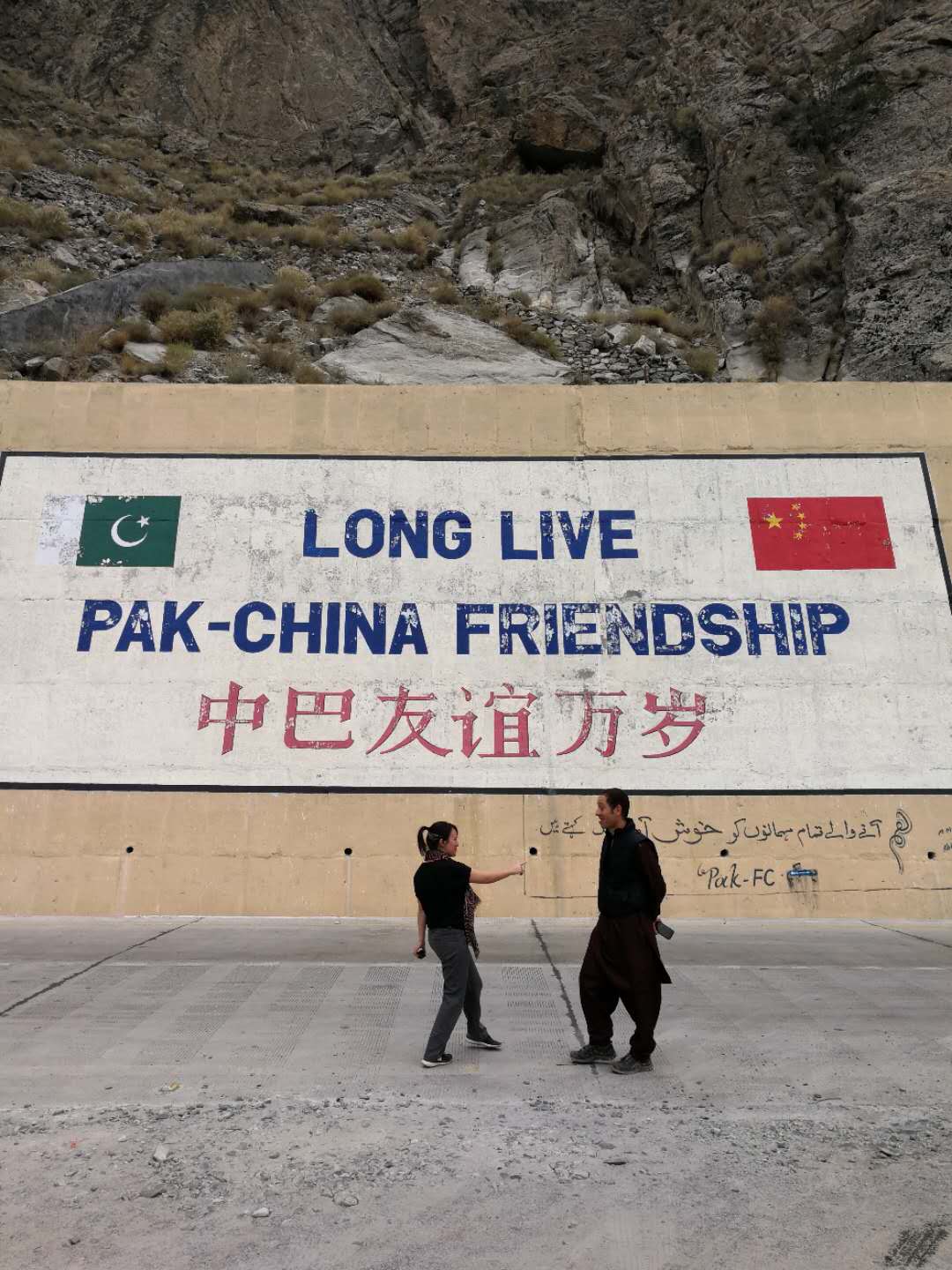 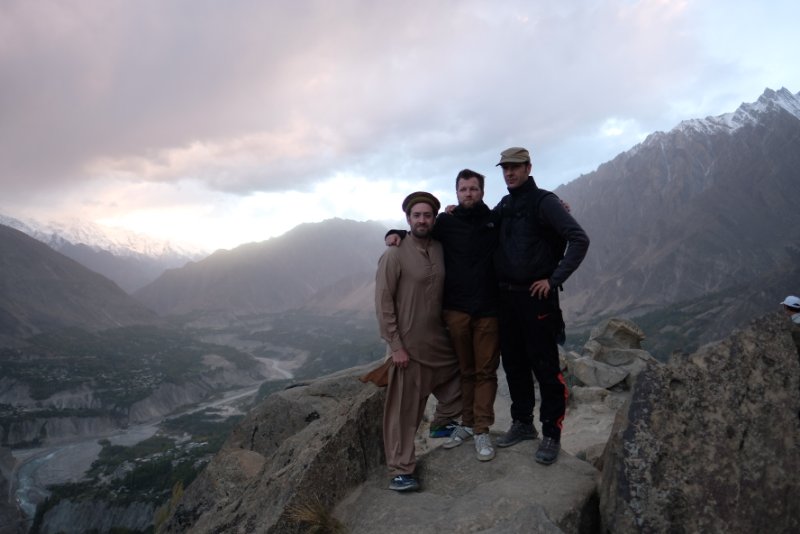 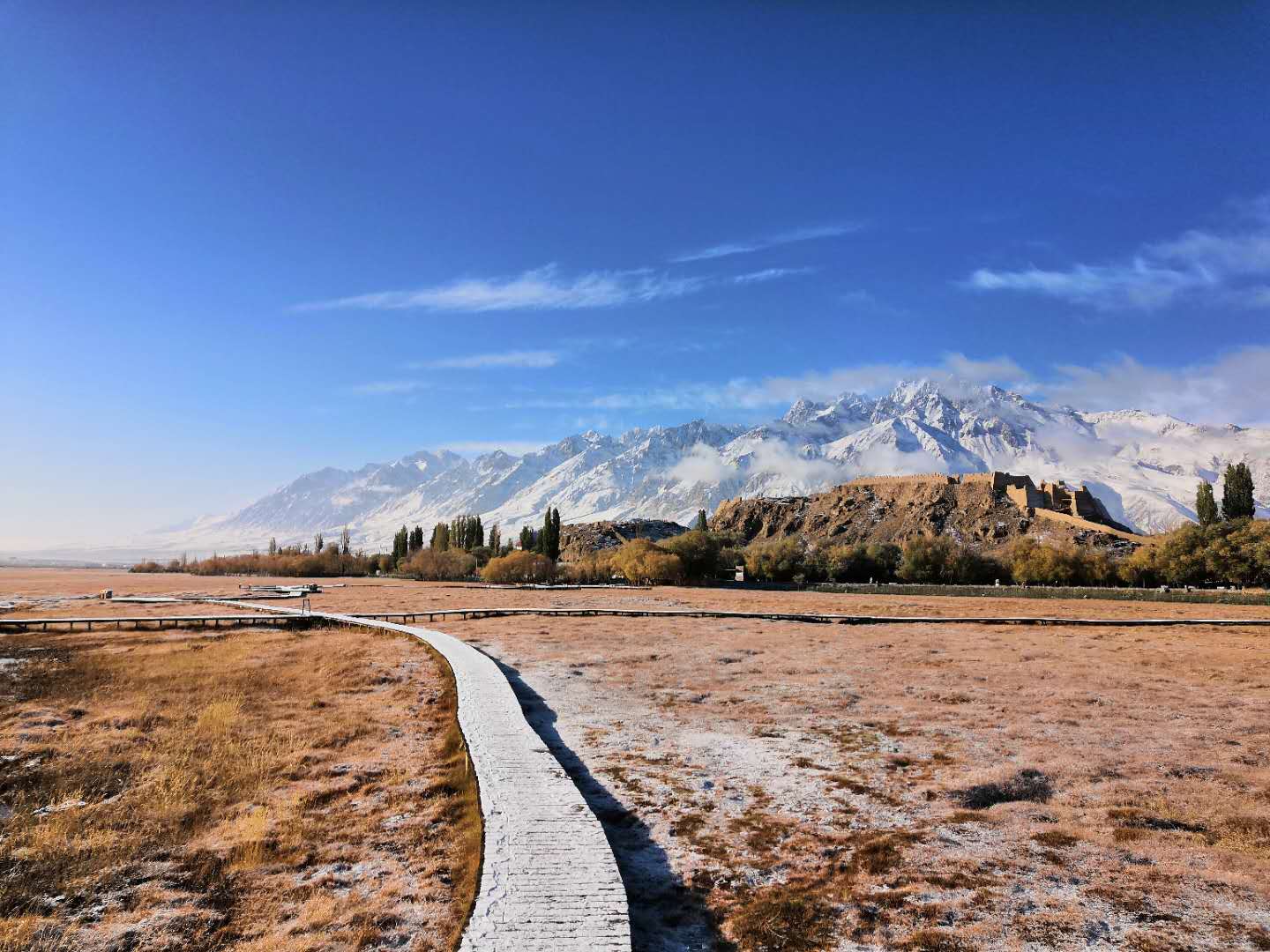 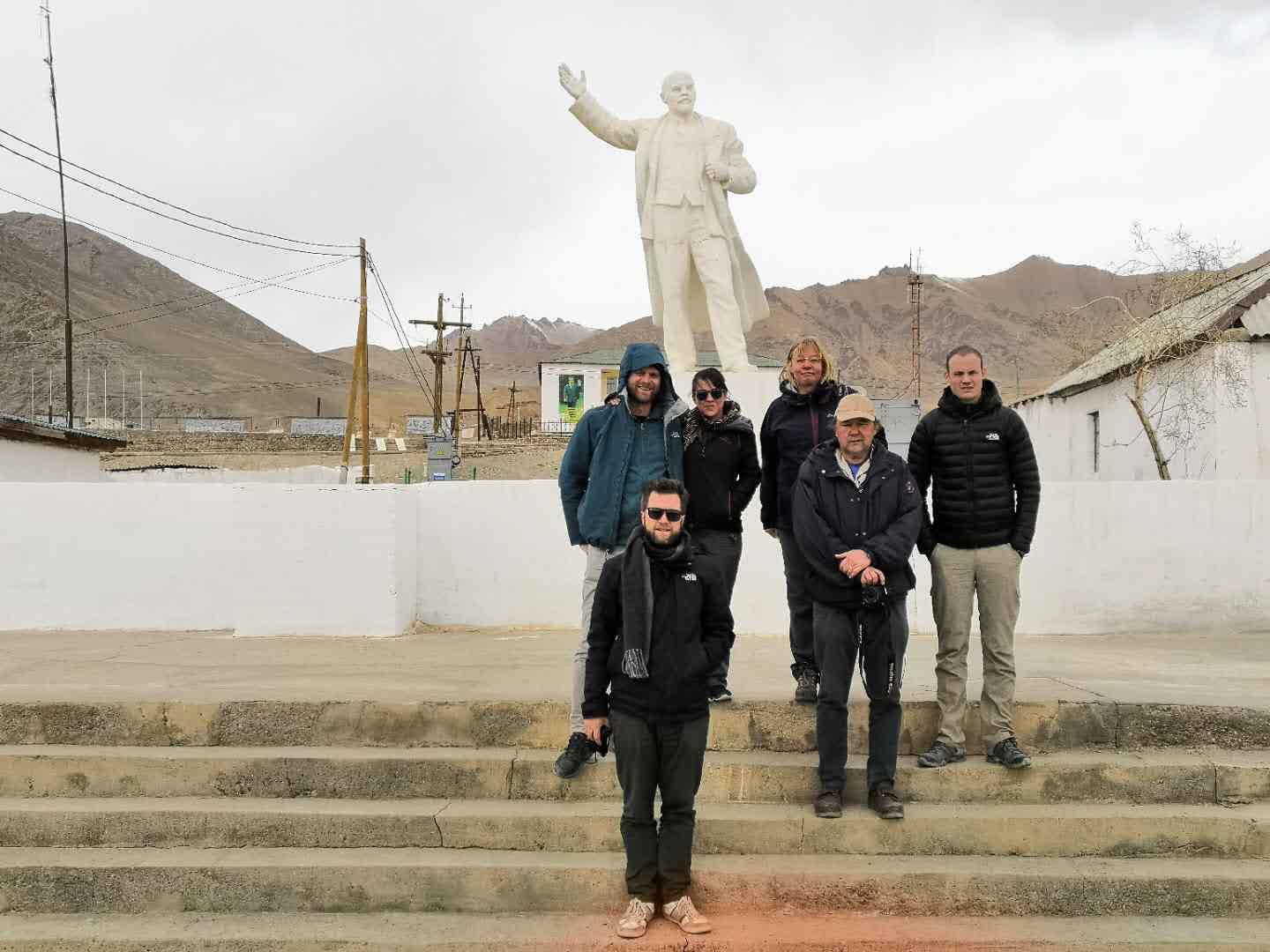 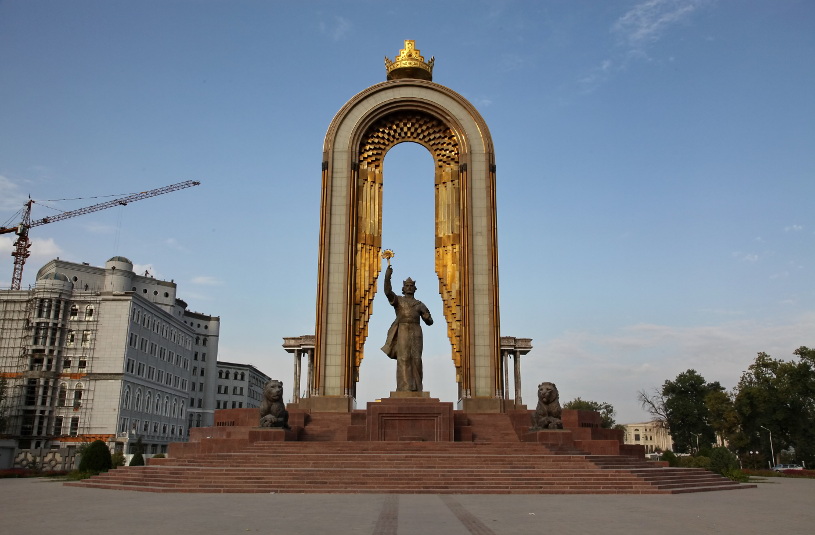 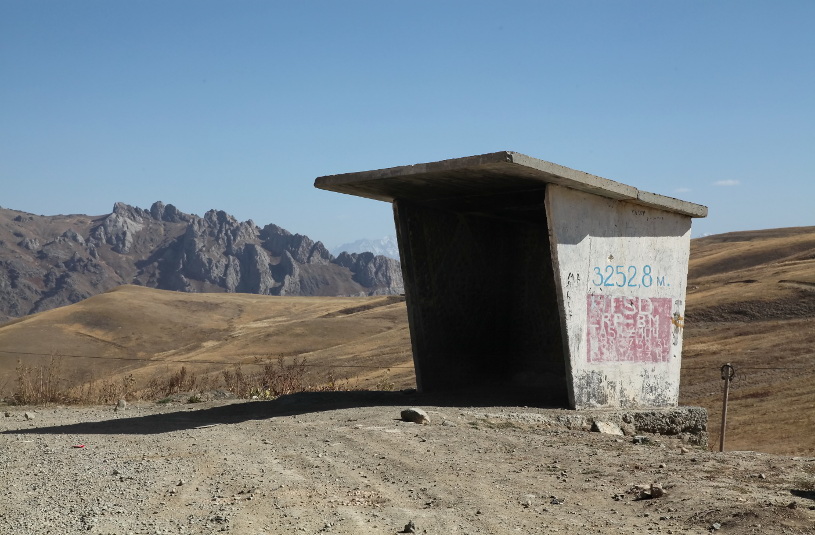 The Khunjerab Pass – how to cross the Pakistan-China border 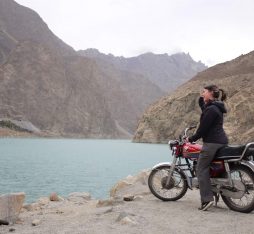 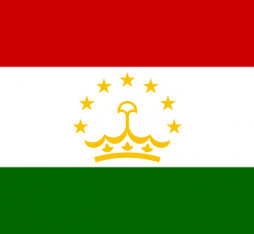 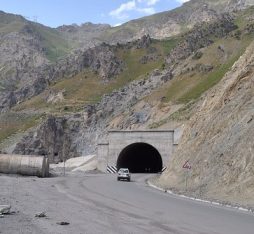 How to Get a Pakistani Visa 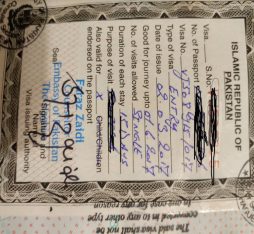 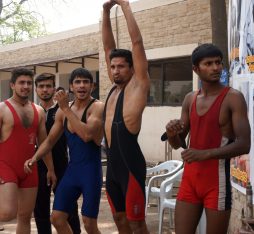 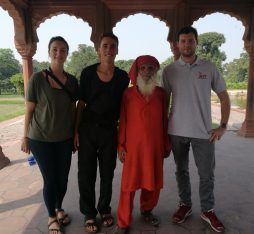 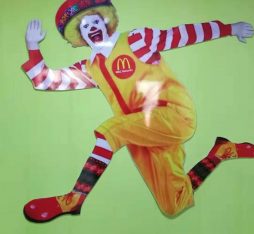 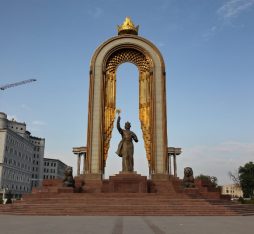 The Karakoram Highway – What is it and why you should go 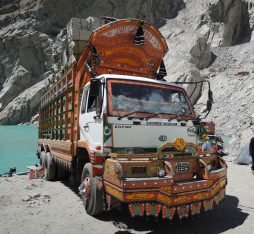 Both tours:
– all accommodation
– all transport as according to itinerary
– all guide fees
– breakfasts
– Entrance Fees