On our Papua New Guinea tour, now a yearly classic, YPT will be making the most out of one of the most remote parts of Earth and partaking in the festival celebrations allowing you to see the traditional Papua New Guinean life in all its feathered glory. The Mt. Hagen Festival, which goes on for three days, consists of hundreds of tribes from all over the island showcasing their tribe’s traditional dresses and dancing.

During the tour, we will stop by the capital, Port Moresby where you will meet our local guide and fellow travellers over drinks at the Yacht Club, before heading deeper into the jungle.

The majority of tourists partaking in the celebrations enter Mount Hagen, watch the show, and depart. We want to give you a better taste of PNG. We will head deeper into the highlands, visiting the cities of Goroka and Lae. We’ll break bread with the locals over a Pig Mumu feast and participate in lesser-known festivals. Thus breaking away from the resorts and experience the real Papua New Guinea!

For Group B, you will have the chance to explore one of YPT’s new favourite secret – the island of Bougainville. Bougainville is extremely distinct from mainland Papua, with its own cultures and languages. Here you’ll continue with us deeper into the thick jungle seeking not only abandoned tanks and cannons but also the pride of WWII relics hunter: the plane wreck of Admiral Yamamoto. Bougainville is a pristine part of the world with peaceful lodges and incredible snorkelling, which we will certainly partake in!

One of the major highlights of our Group B tour is to be the first group of foreigners to visit the micronation of the Twin Kingdom of Me’ekamui and Papaala. The Kingdom rules over a single village where the locals have access to their own currency and defence force. The king wears an actual crown of gold.

Don’t miss out on this incredible chance to see one of the least explored parts of the world!

Please note: Flights in this part of the world are often known to cancel but can also sell out quite quickly. We recommend booking the tour early so that we can secure your included flights. In the event of included flights selling out or the cost of flights rises rising two months prior the tour commencing – YPT reserve the right to review the tour cost for late bookings. We will update you every step of the way.

*Accommodation in Bougainville only offer single bed rooms or double bed rooms (for couples) only. Twin bed rooms are not available. 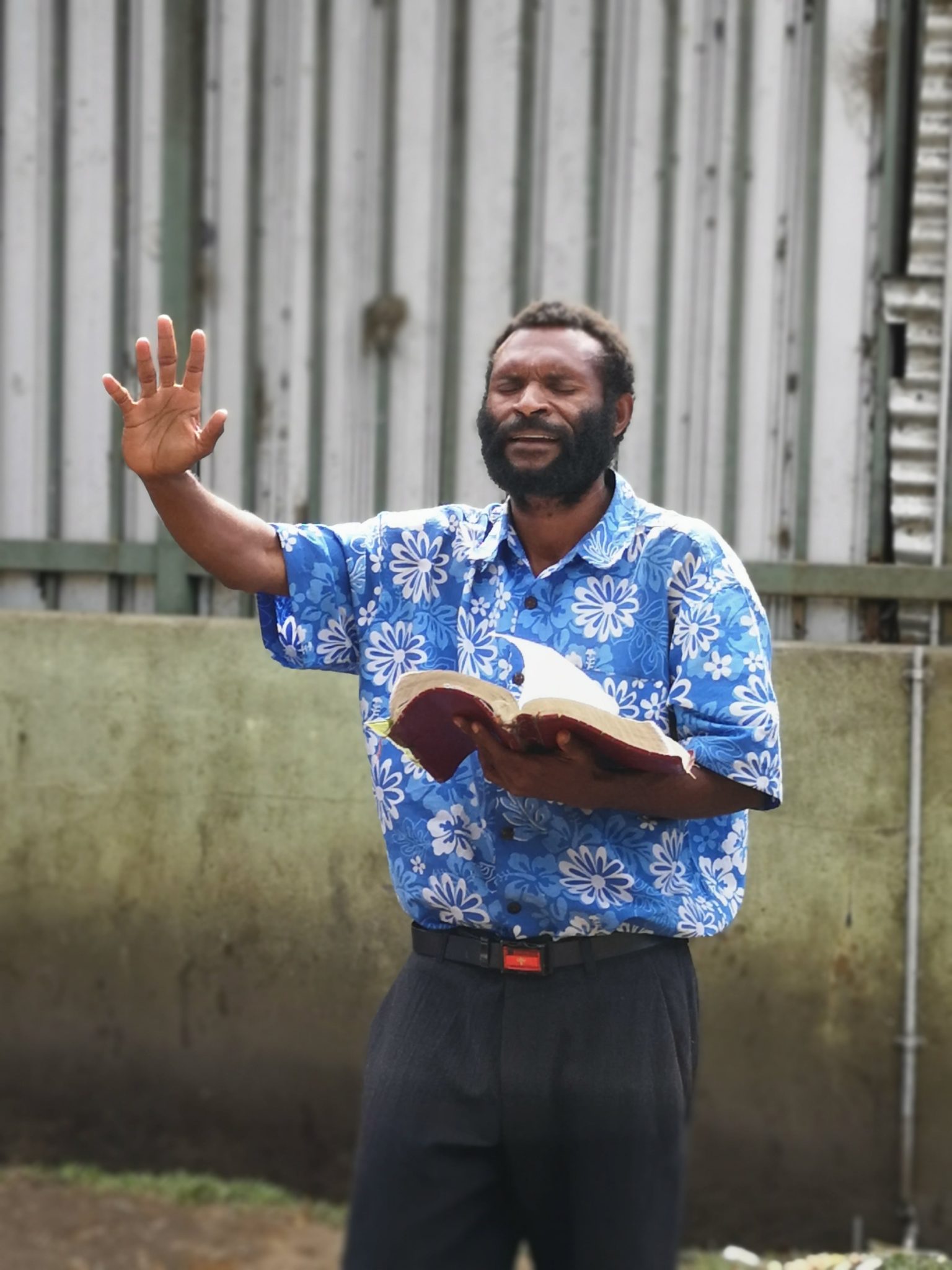 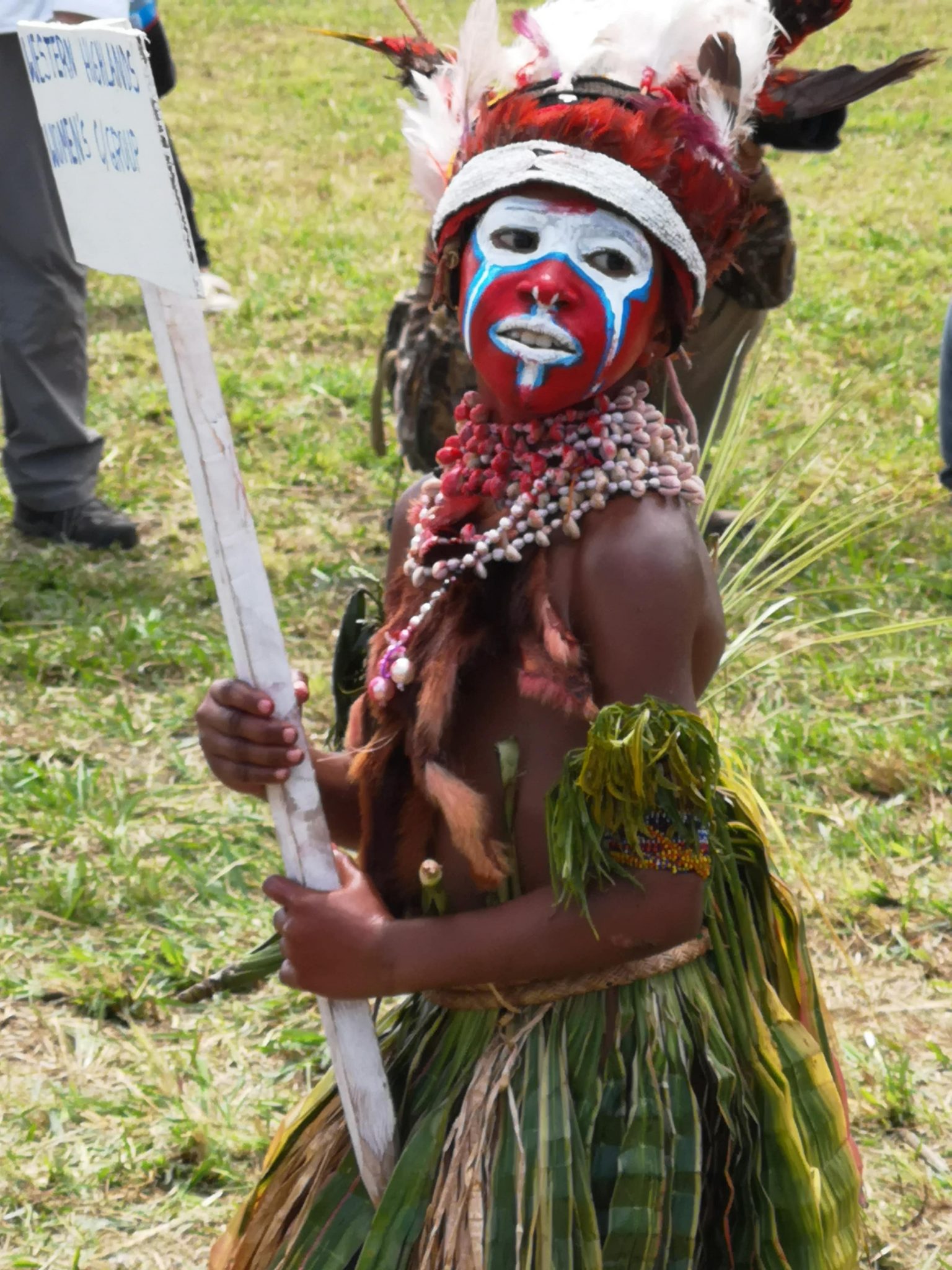 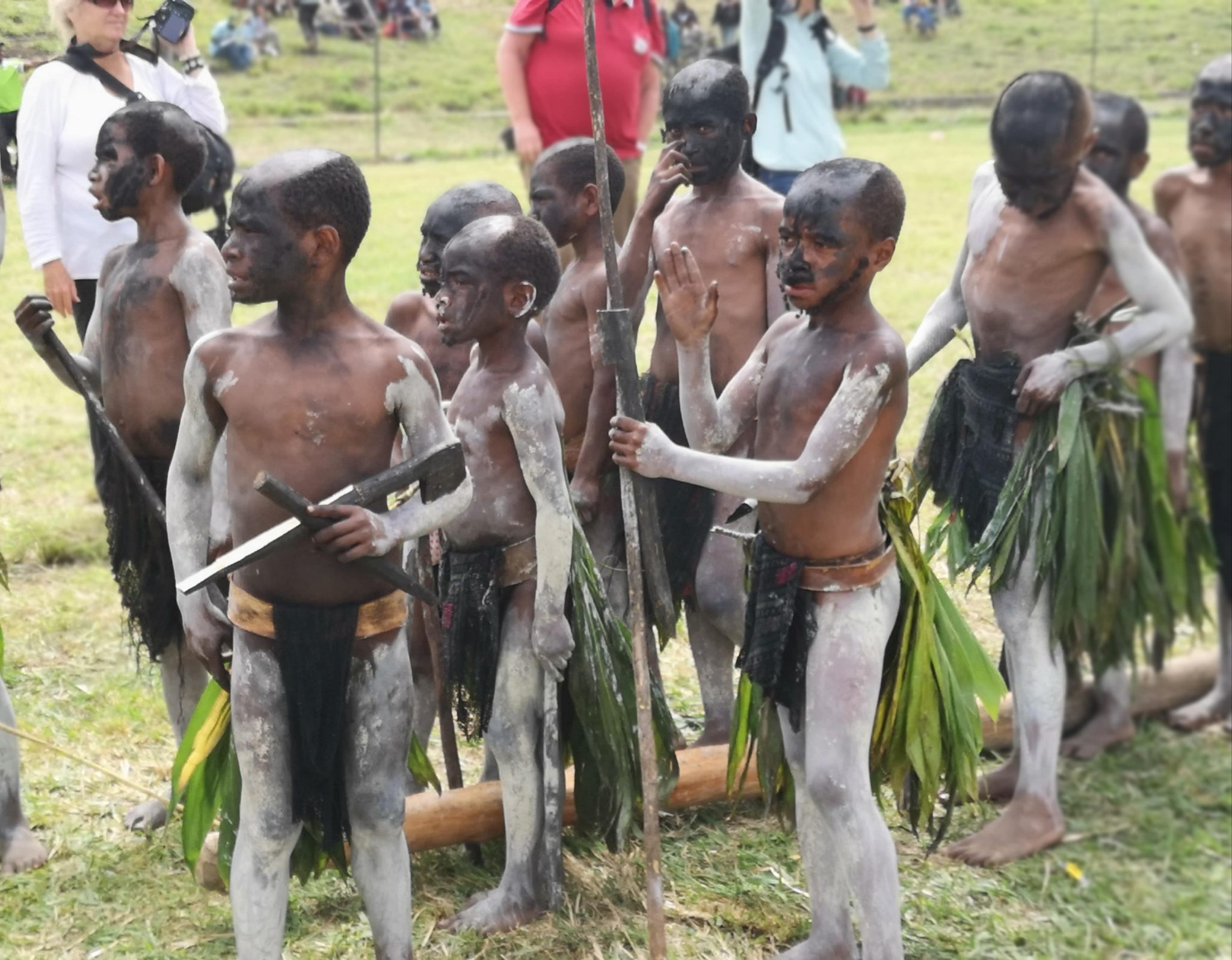 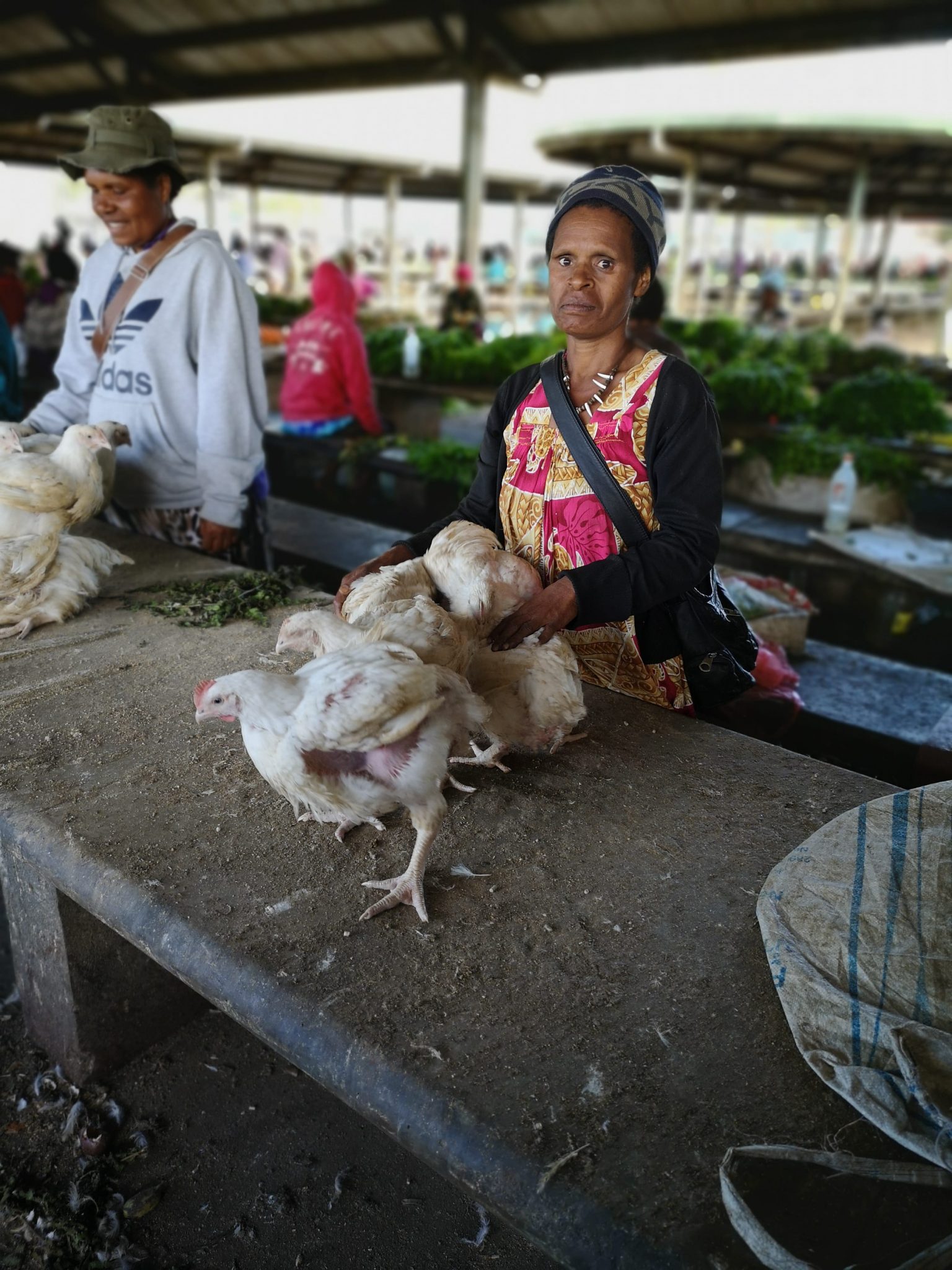 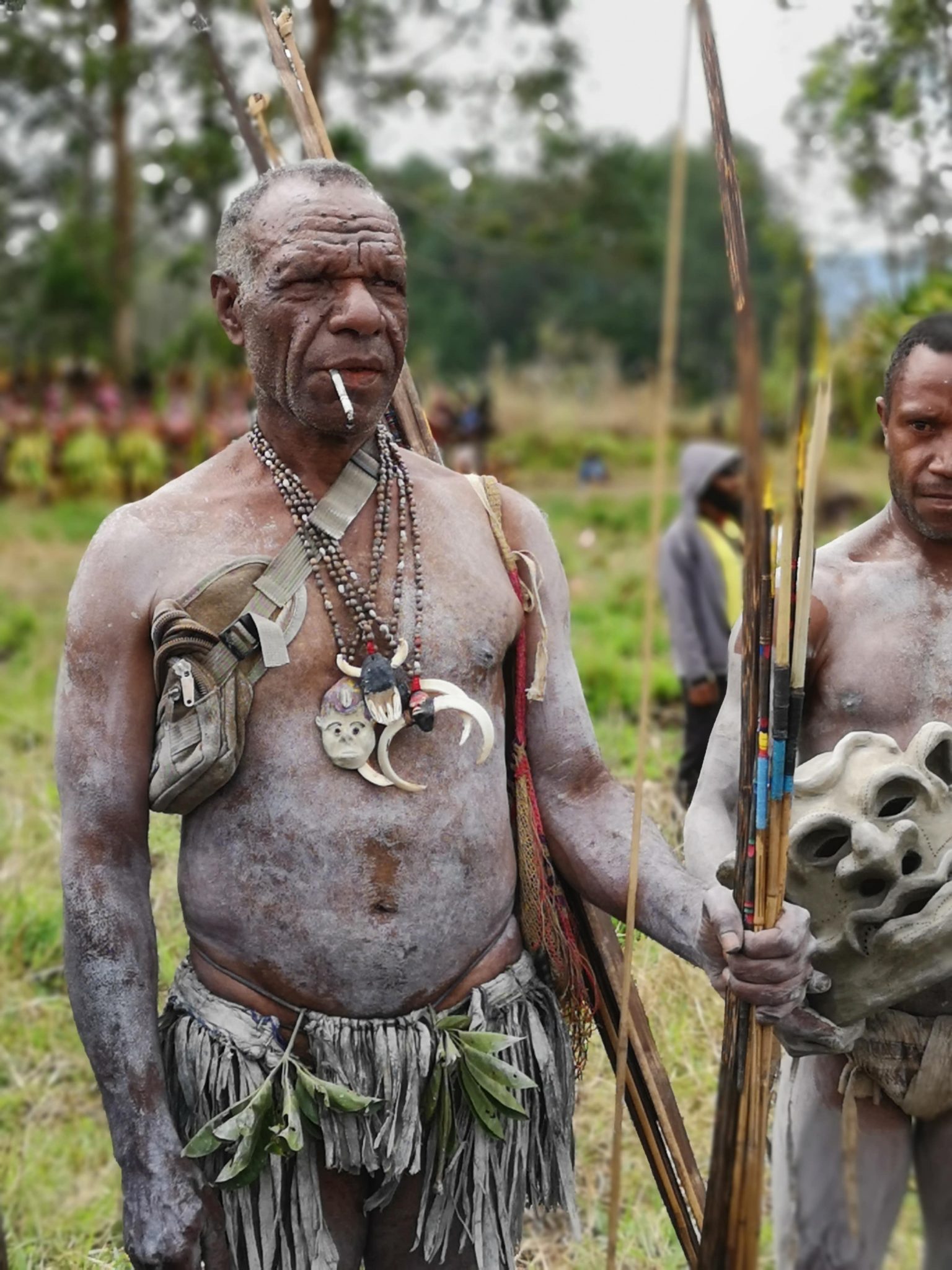 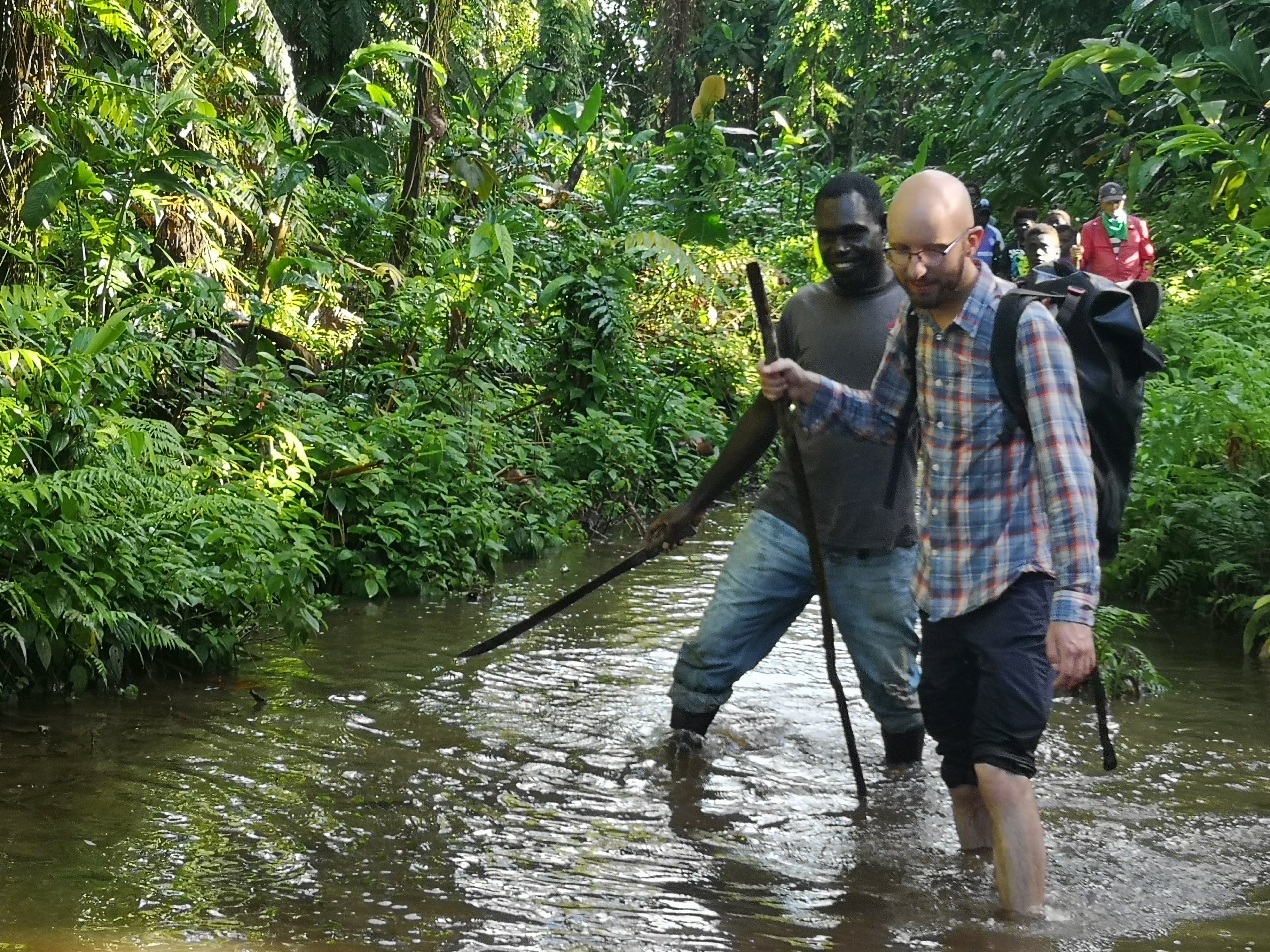 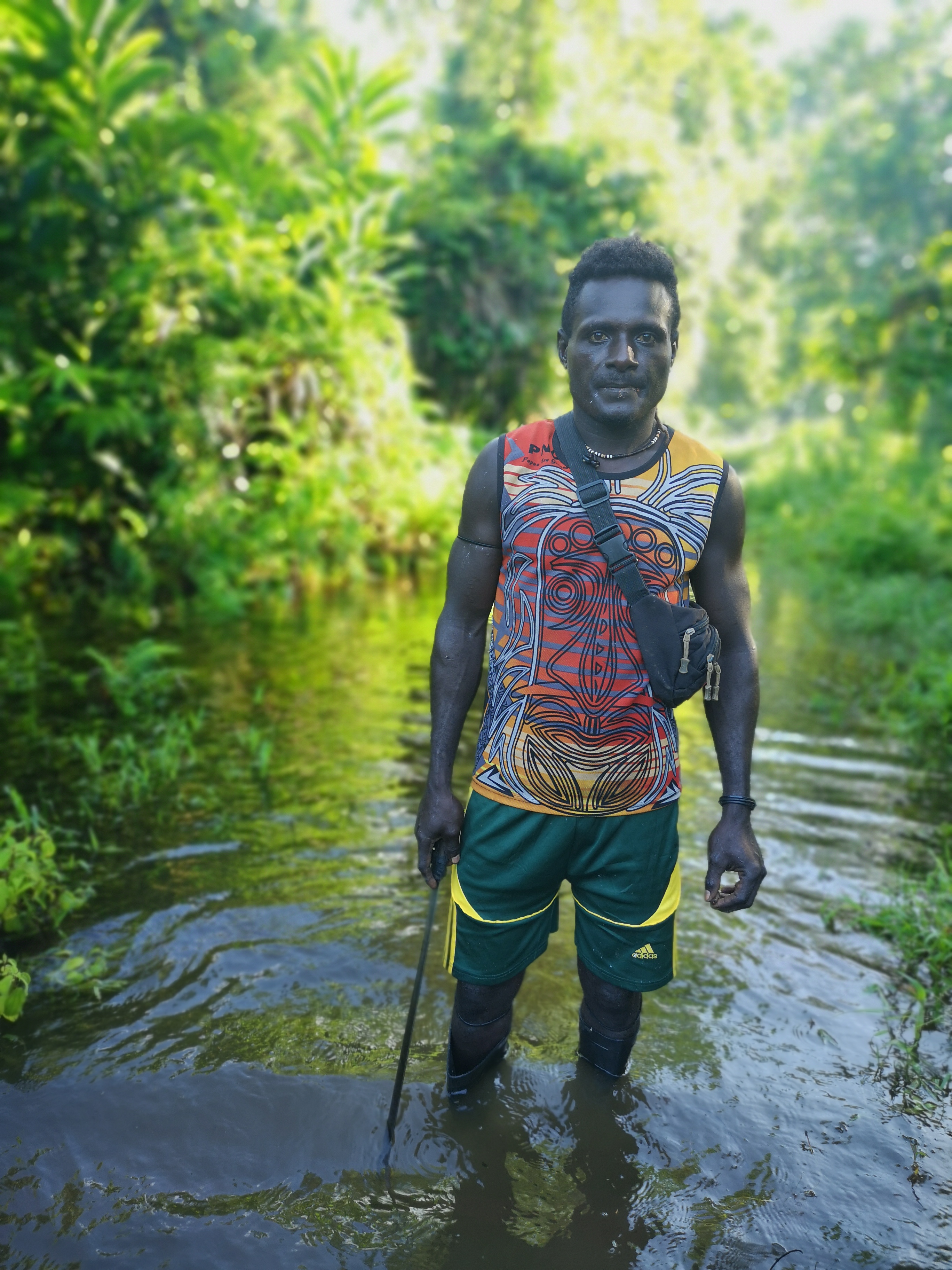 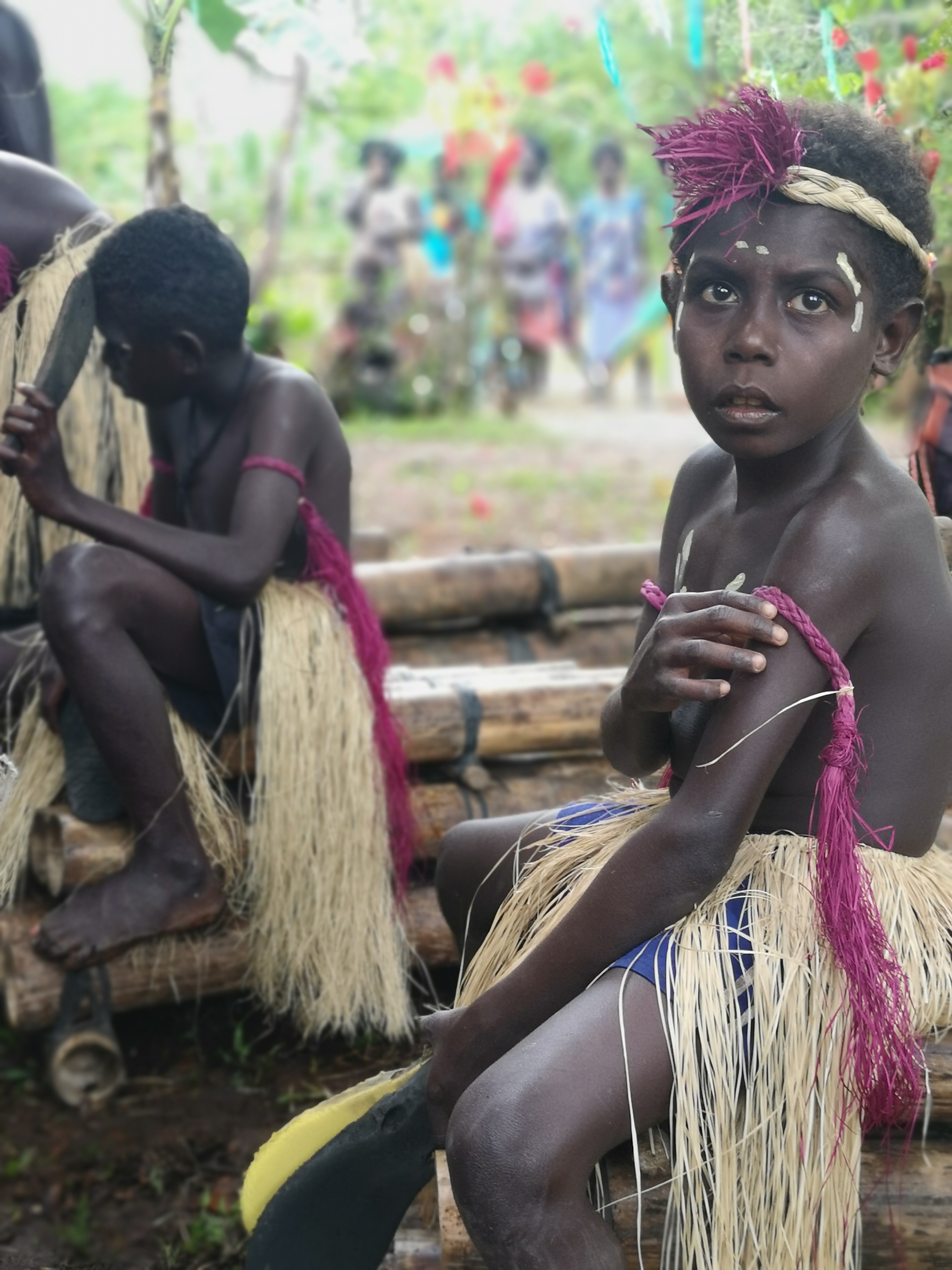 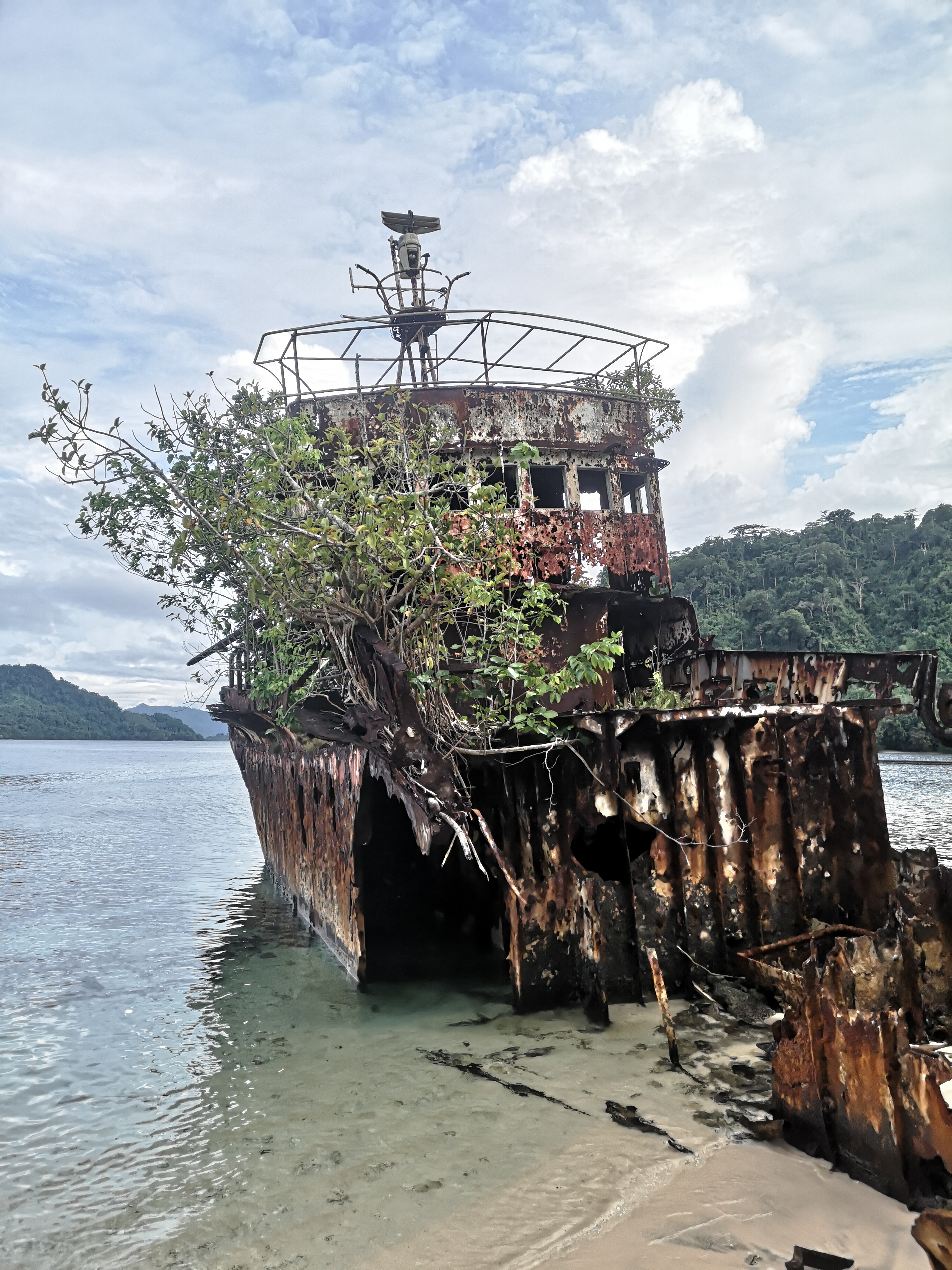 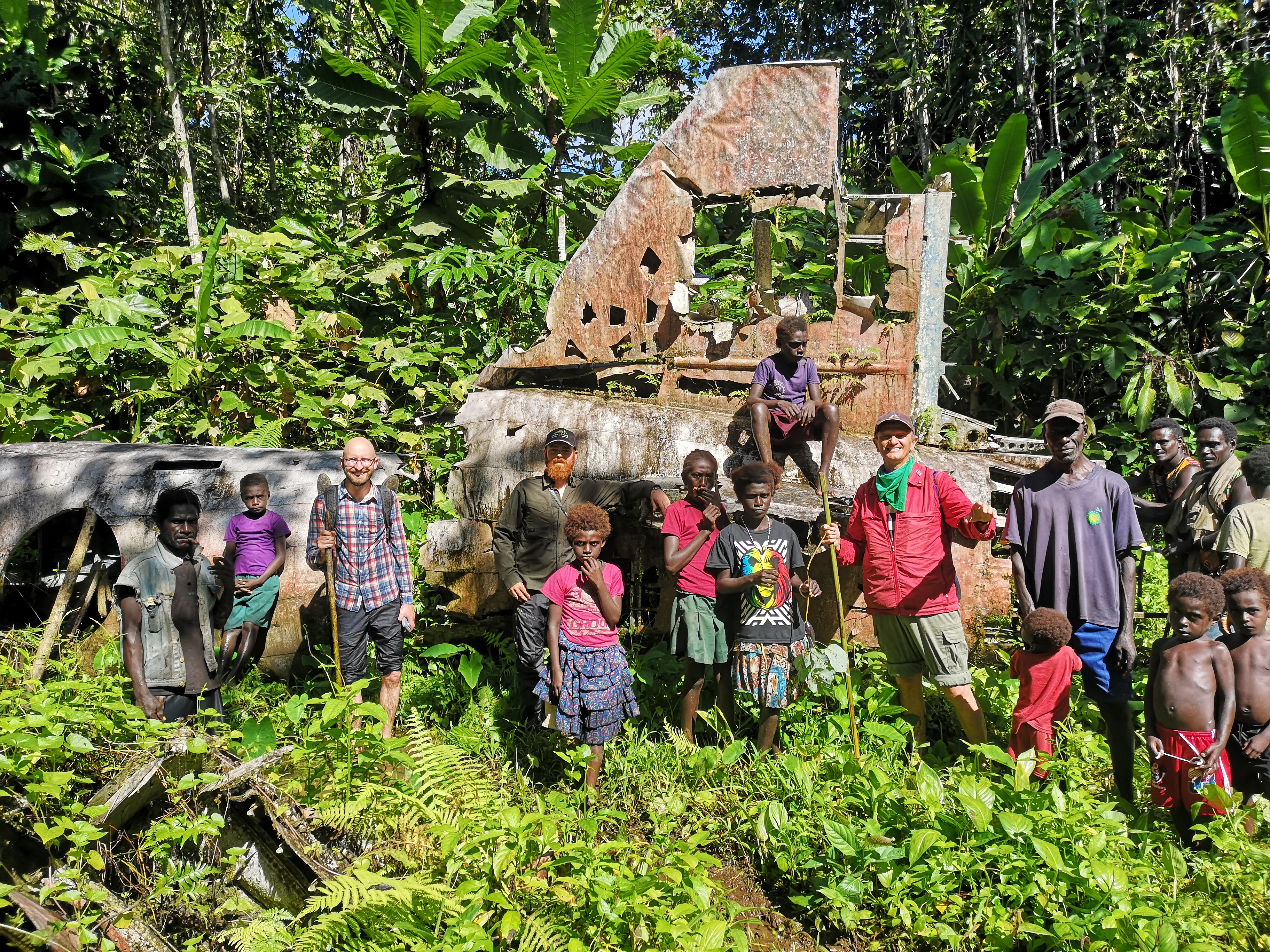 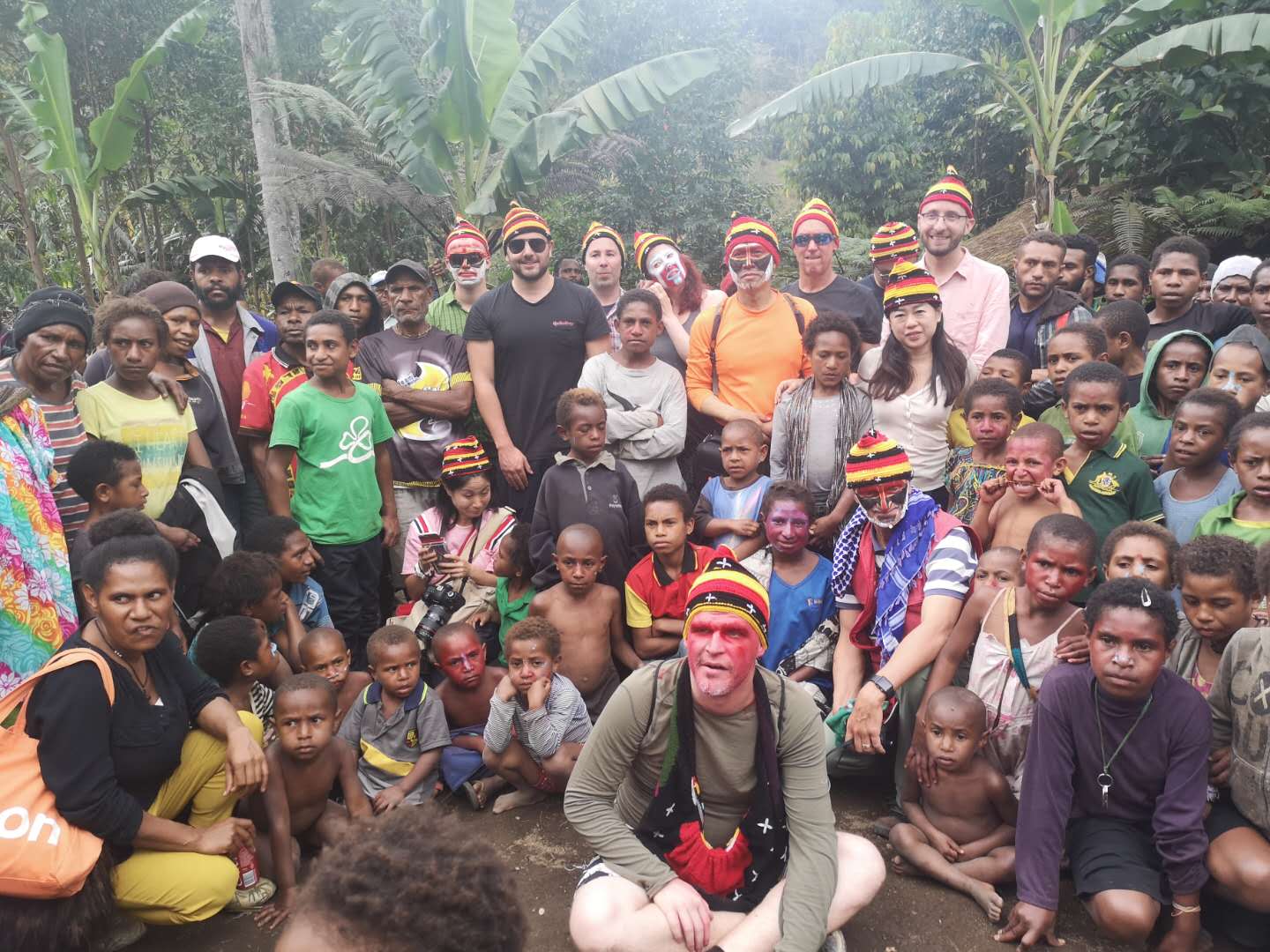 Airlines of the Pacific : Air Niugini

Is it safe to travel to Papua New Guinea?

8 Things to Know Before Travel to Papua New Guinea

5 of the World’s Weirdest Celebrations

Out of this world acrobatic feats are part of the