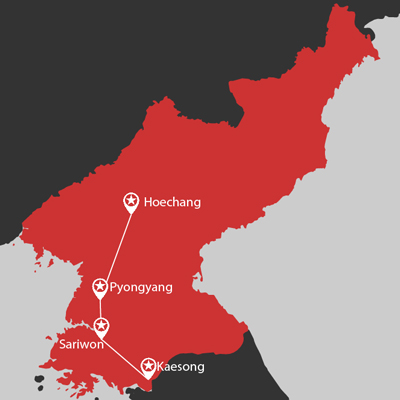 Join us as we follow the footsteps of the Chinese People’s Volunteer Army and cross the Yalu River into North Korea. Our DPRK: Political Interest tour is themed around the relationship between China and North Korea, the ‘War to Resist US Aggression and Aid Korea’ and North Korean politics and ideology, suitable for the first time North Korea visitor and the political geek alike!

The Political Interest tour combines the classics of Pyongyang and the DMZ with specialist China-related sights, and we have a discussion group with a North Korean cadre where we can learn more about Korean communism and Juche ideology.

During our visit we’ll drive out of the capital to the grave of Chairman Mao’s own son, Mao Anying, who was killed by a UN napalm attack, reportedly while he was cooking fried rice for his lunch.

In Pyongyang we’ll visit the must-see sights and have an in-depth look within the Korean War Museum, visiting the exhibition on Chinese involvement in the Korean War against the UN and US forces. This section of the Museum is usually out of bounds for anyone but Chinese tourists so gaining access to this is certainly a unique highlight. And no trip to the DPRK is complete without a visit to the DMZ, where North meets South!

The DPRK Political Interest tour follows on directly from the Chairman Mao Revolutionary Tour of China and picks up where we left off looking at China specific monuments and exhibitions in North Korea and delving deeper into the political ideologies of northeast Asian communism.

The Mass Games, the world’s largest performance with over 100,000 performers is expected to make a return this year! Now is your chance to watch this incredible performance! Ticket prices are on-top of tour cost and are available to be purchased and reserved in Pyongyang. Ticket prices will be announced closer to the event. We highly recommend securing your spot on tour early as we expect spaces to fill up very quickly.

To be confirmed, estimated ticket costs for Mass Games:

Before the tour join us in Chairman Mao’s hometown and Nanjiecun Collective Village as well as seeing the political sites of Beijing on the China Political Interest Tour! 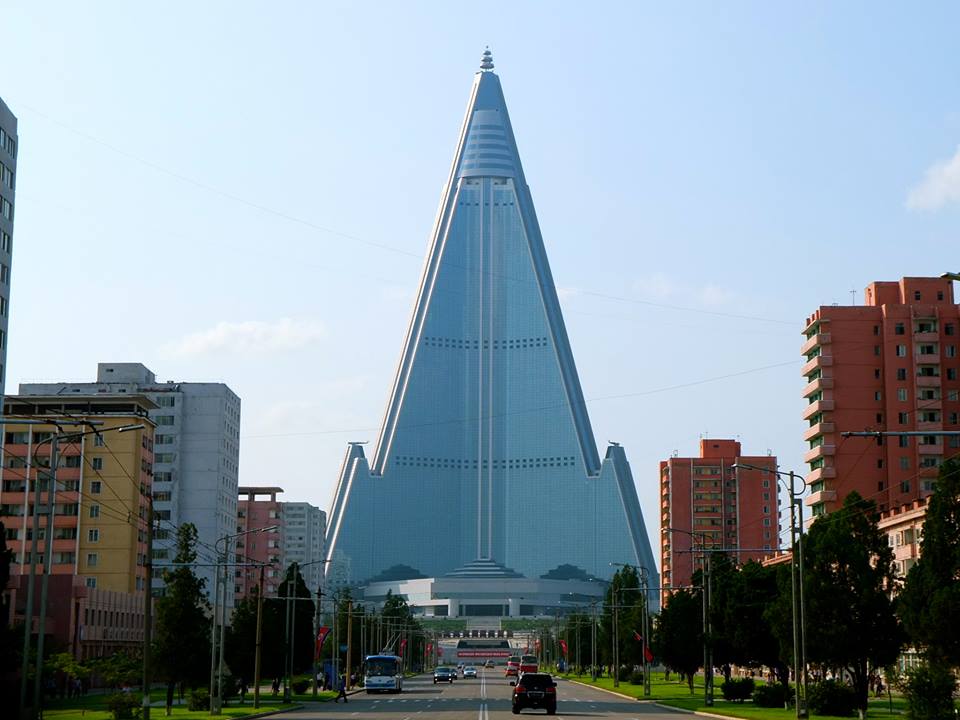 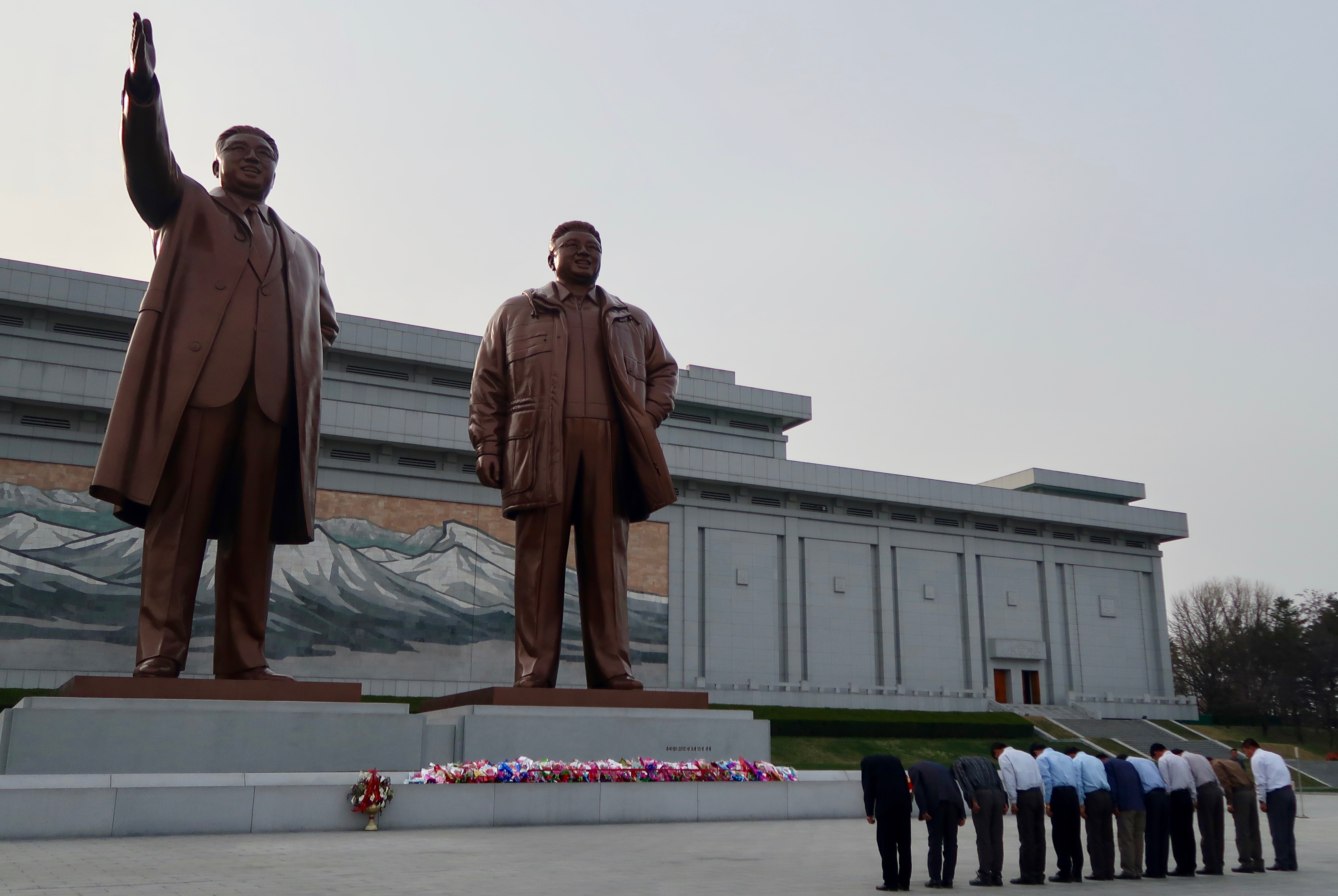 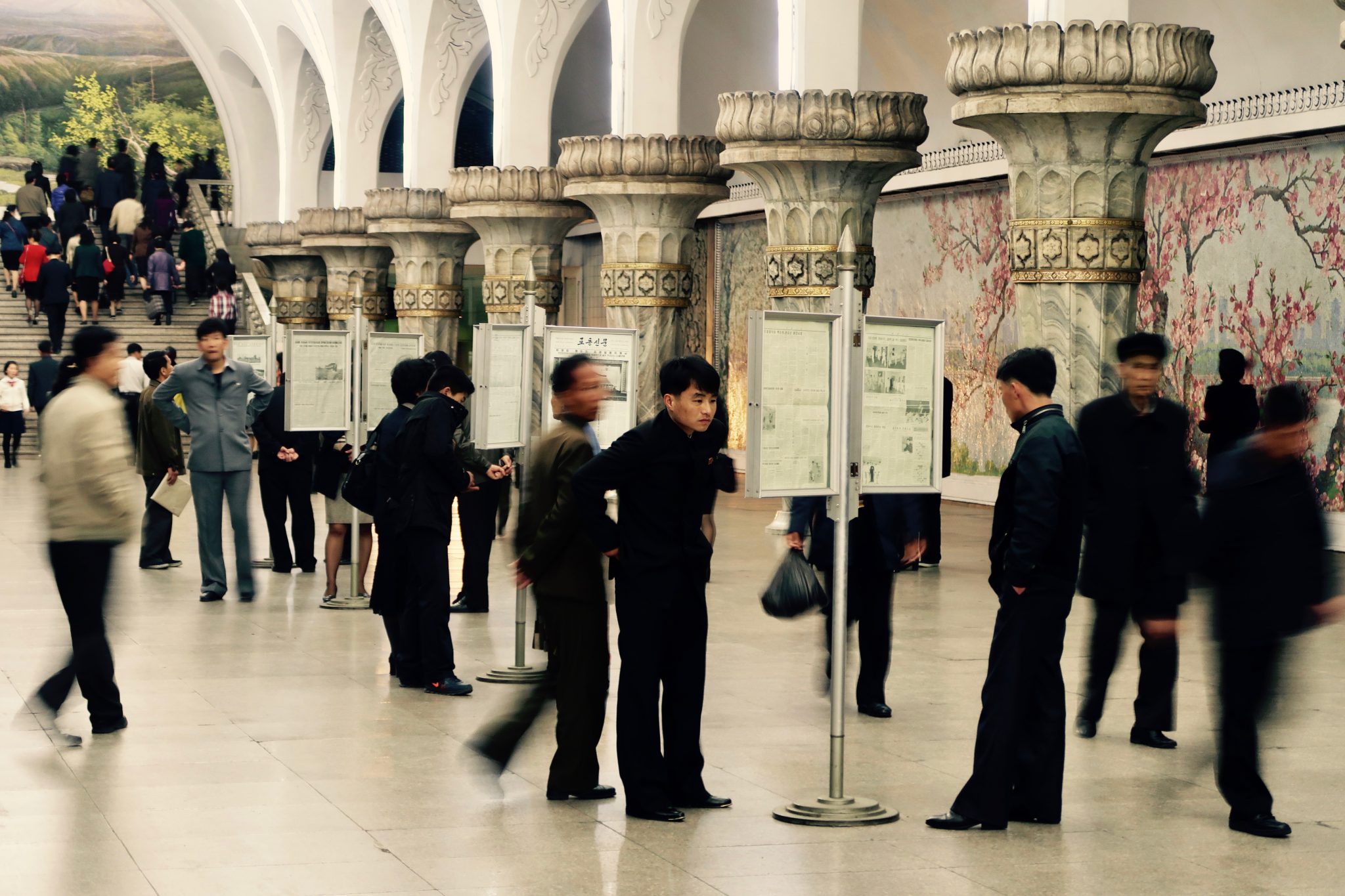 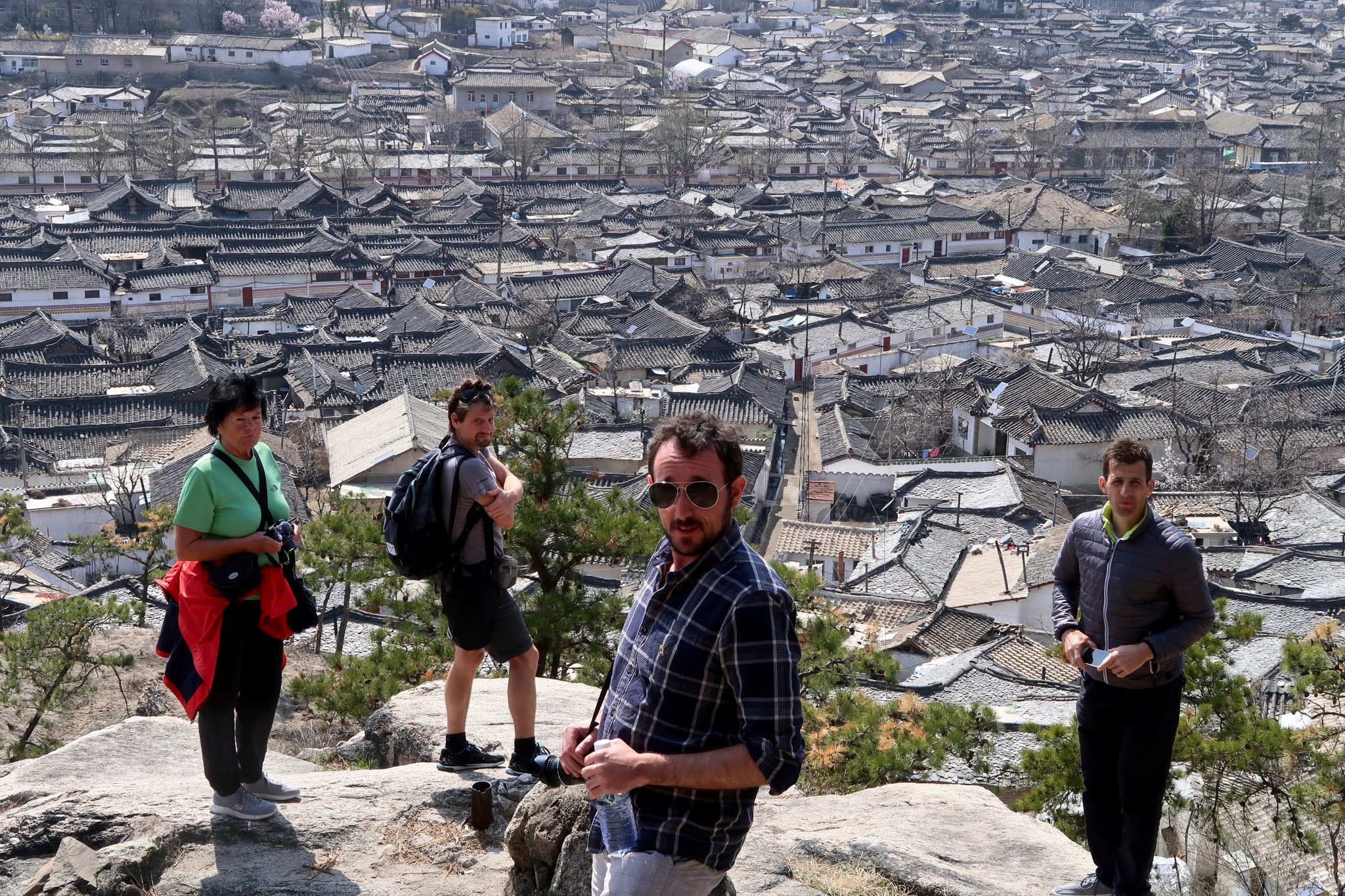 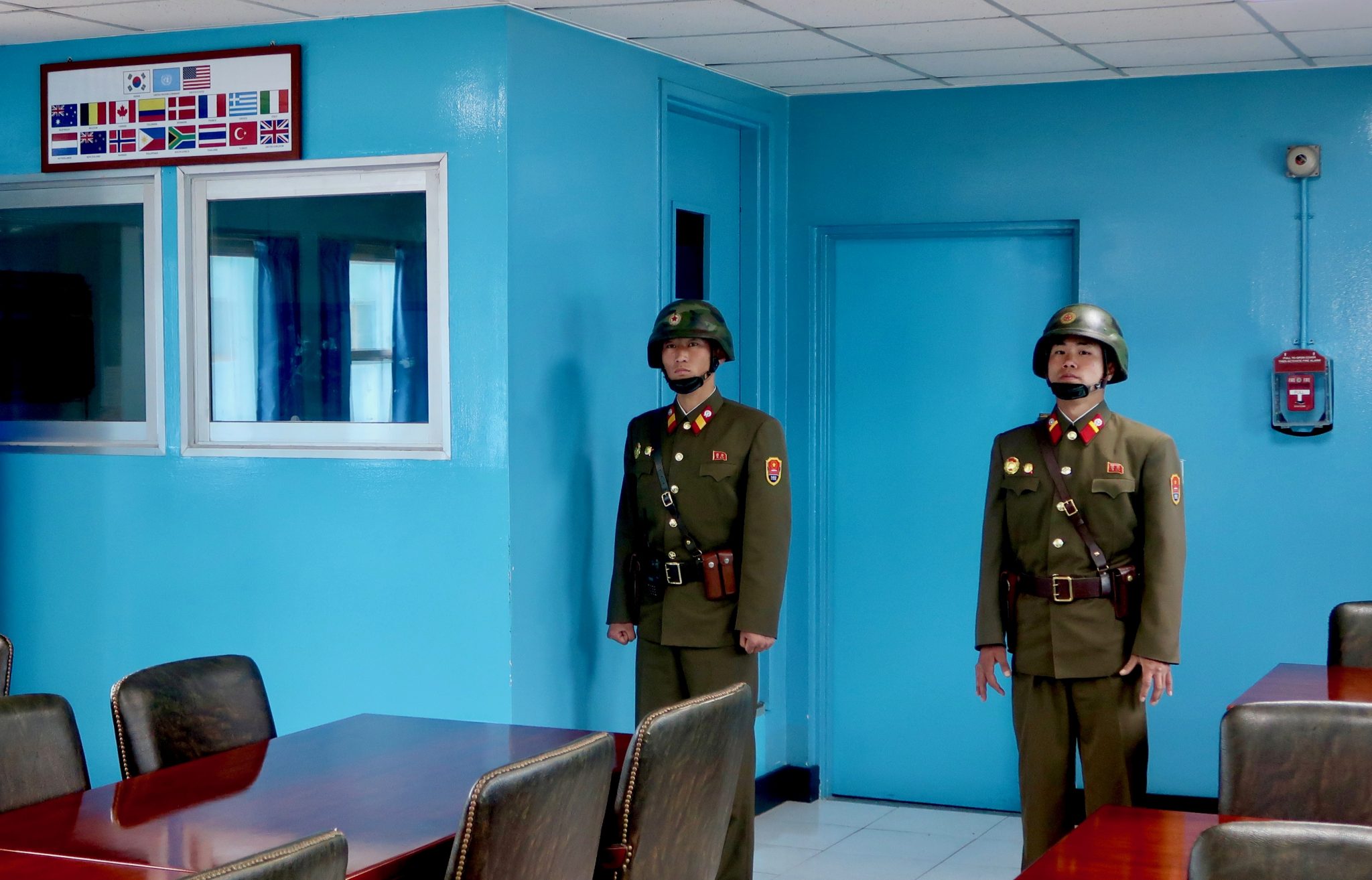 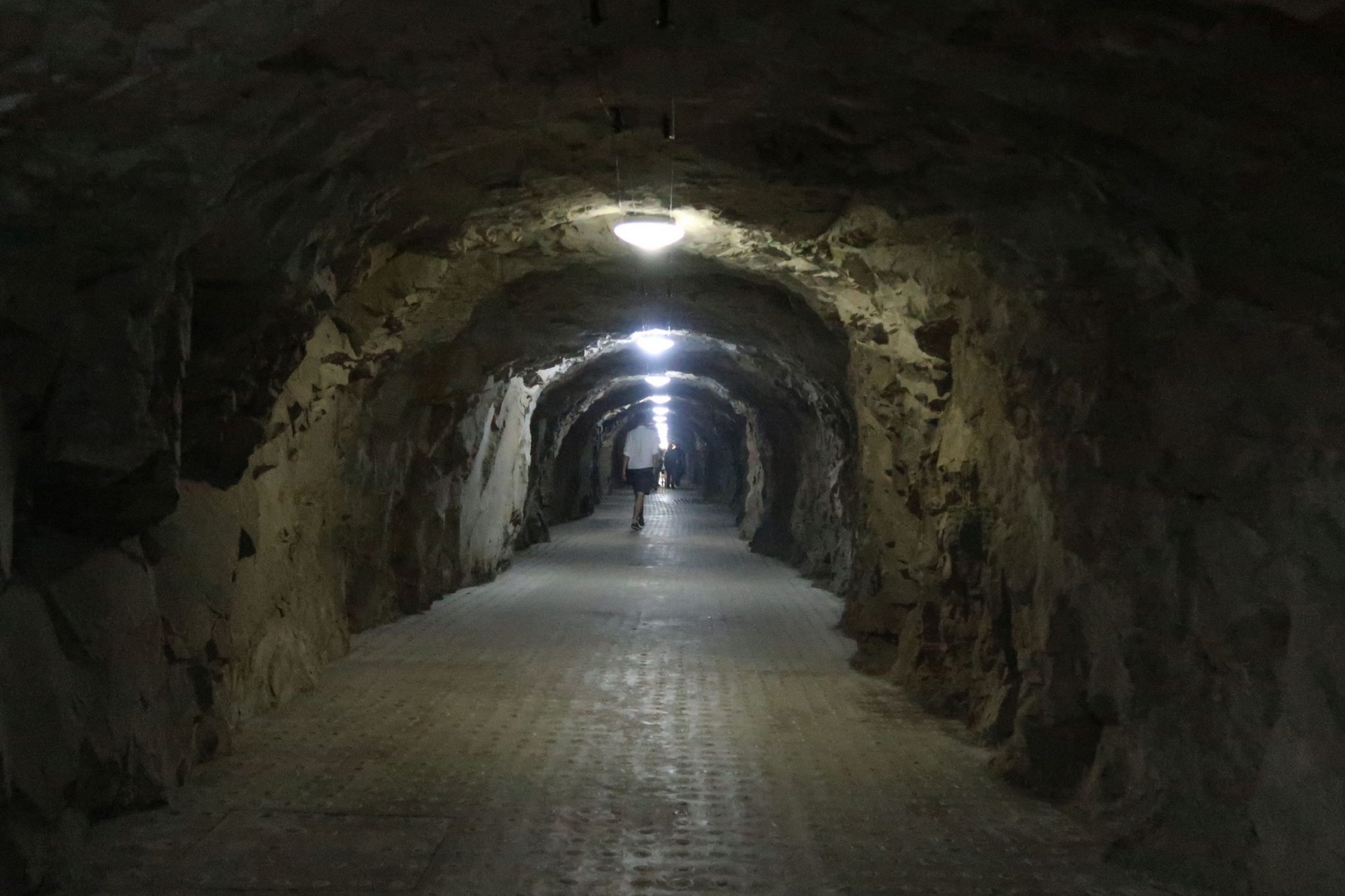 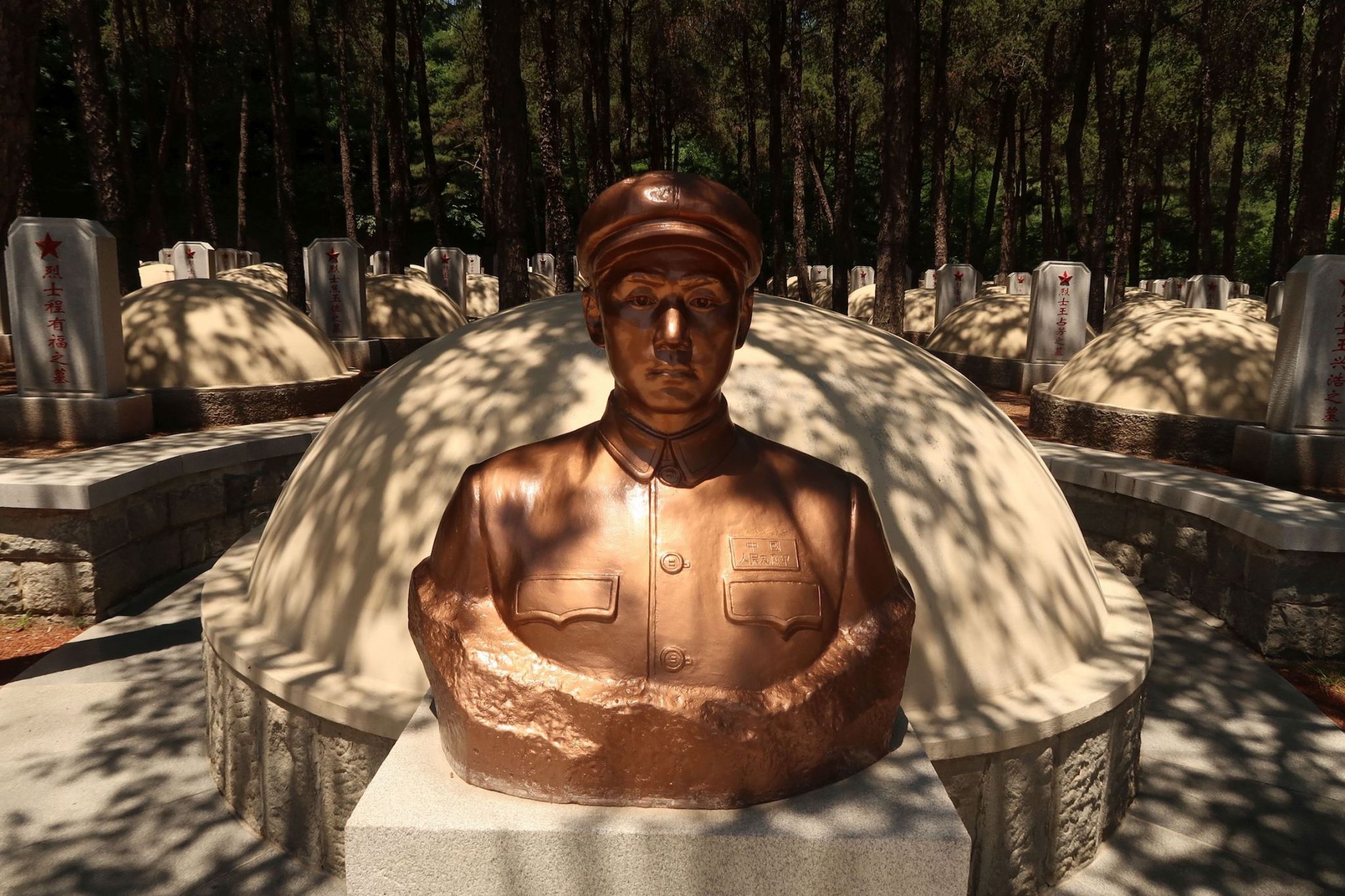 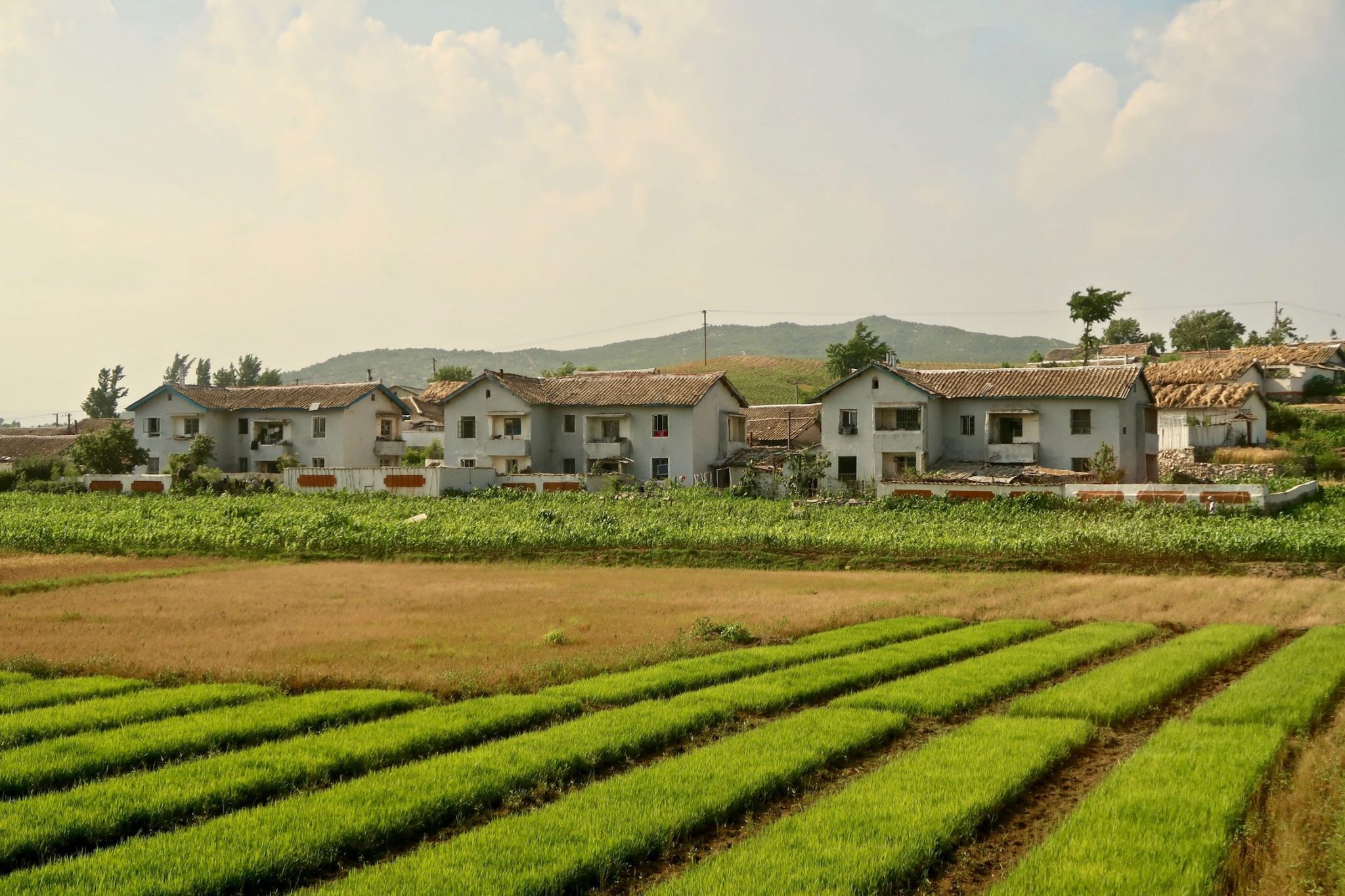 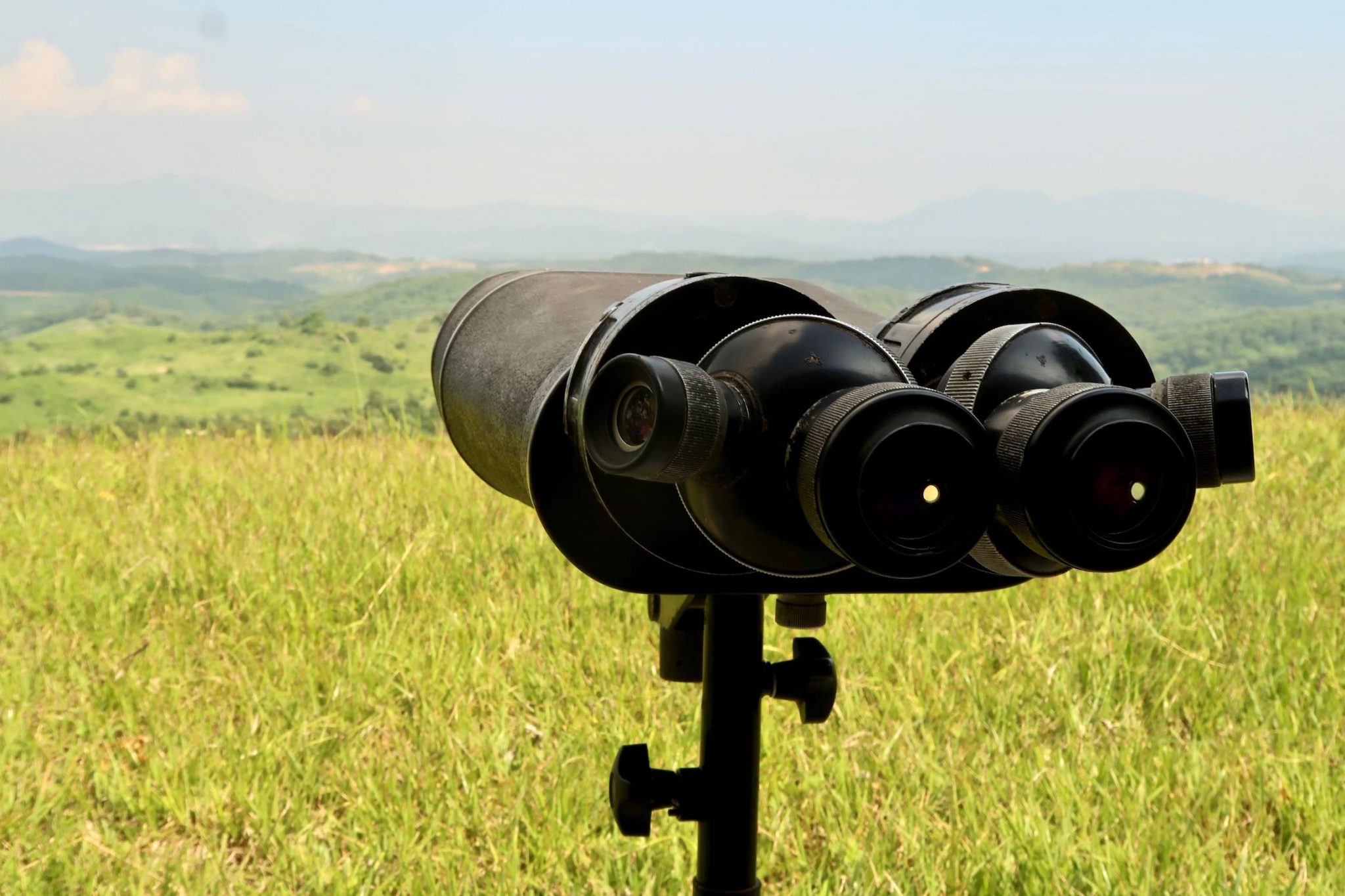 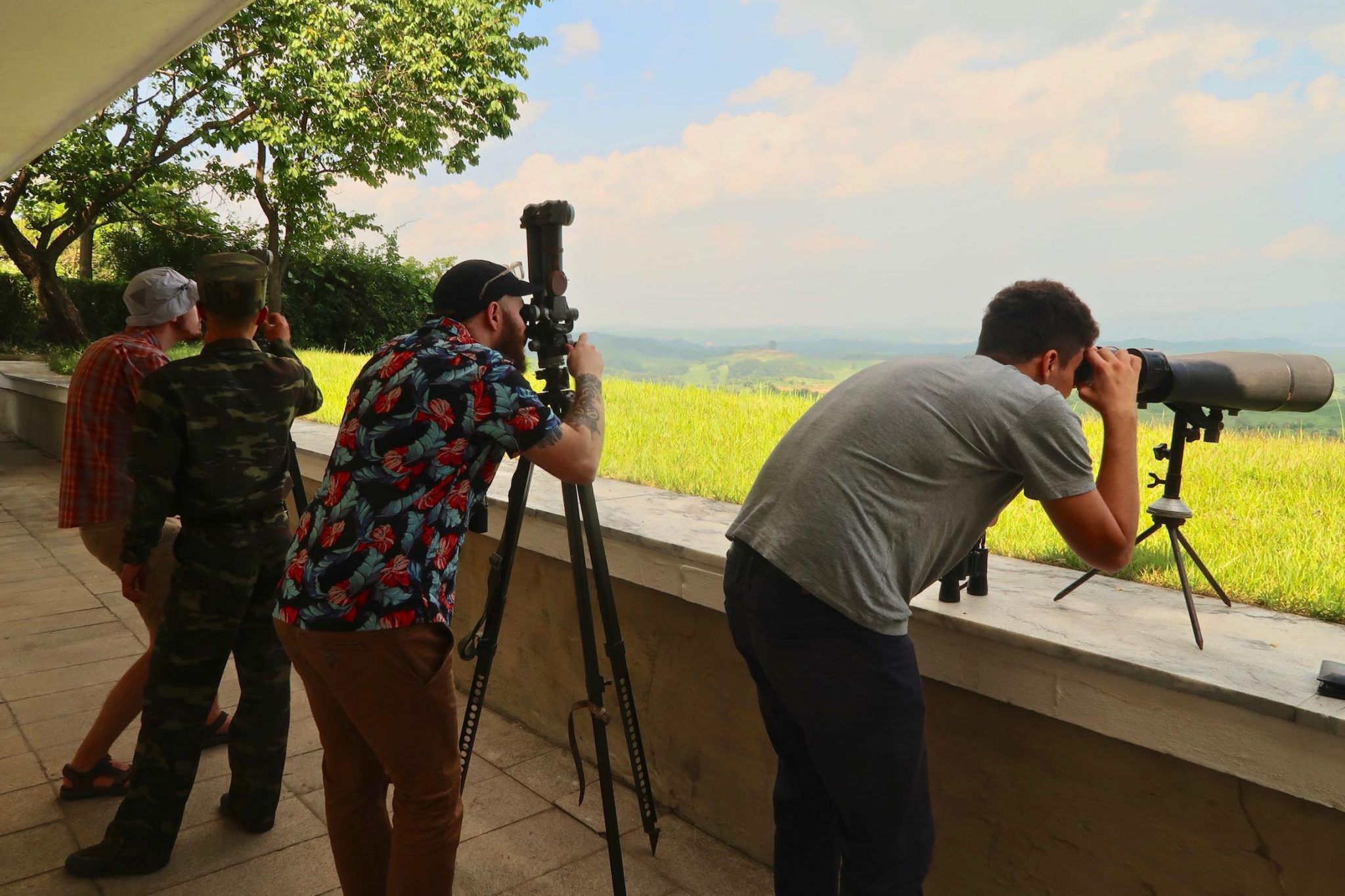 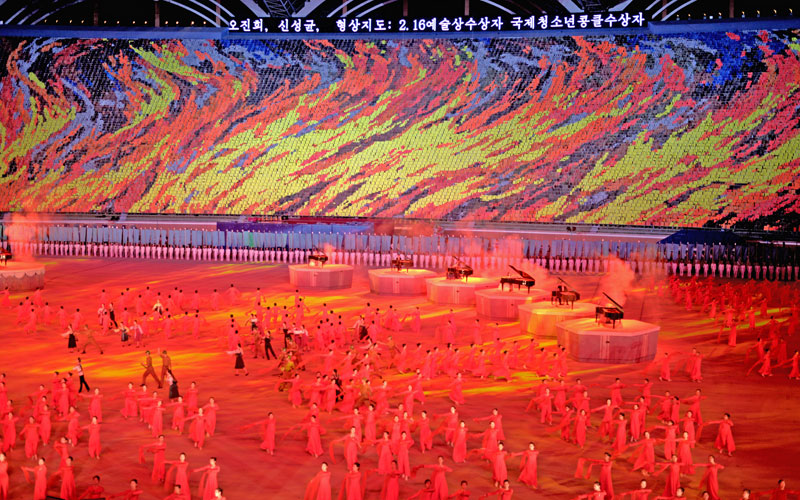 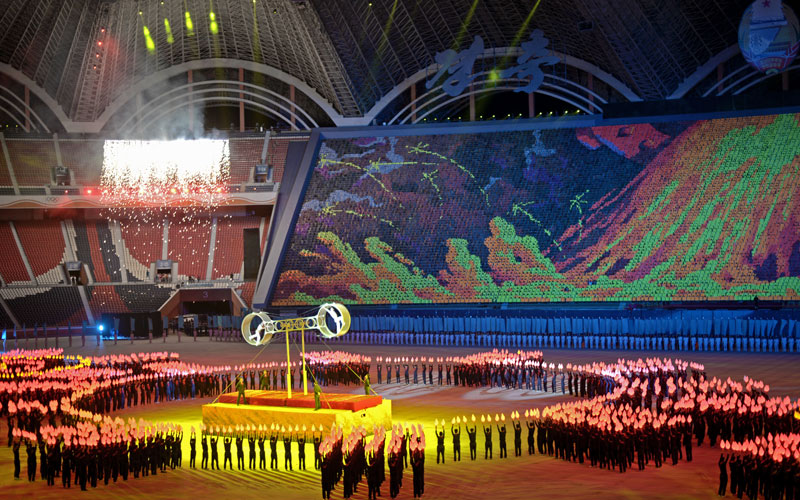