Join YPT for a week of Maoism, visiting Chairman Mao’s birthplace and his mausoleum, and spending two full days in a Collective Village where we experience the Maoist legacy in action and nostalgia for the original Chairman.

This tour is led by YPT’s China Tours Manager, fluent in Chinese and an enthusiast of Maoist history.

This exciting tour is based around the Nanjiecun Collective Village, a village in Henan province which ignored the tide of decollectivisation in the 1980s and is a collective village still today, where housing, education, healthcare and other things are all provided free to the residents. It is awash with communist statues and banners, and is the only place in China where you can still see huge portraits of Marx, Engels, Lenin and Stalin too. We also have the chance to chat with a local communist party committee member about the collective and communist history in general.

Our time in the commune is sandwiched between a trip to Mao’s birthplace, Shaoshan – where we can see ‘red tourism’ in action – and a day in Beijing, where we visit Mao’s mausoleum in Tian’anmen Square, as well as the Museum of Revolutionary History and the Military Museum which concentrates on the ‘War to Resist the USA and Aid Korea’, more commonly known as the Korean War.

This tour is perfect for those interested in revolutionary communist history, but also for those who just want to see another side of China, that is rarely seen by foreigners, and communicate with the people who live here.

It can be done as a single tour, or you can join us heading into North Korea on the DPRK Political Interest Tour where we move from Maoism to Juche. The combo also includes one night’s free accommodation in Beijing. Click here for more information.

Note: This tour can be done as a single tour, or it can be bought as a combo with our DPRK Political Interest Tour which also includes one night’s free accommodation in Beijing. 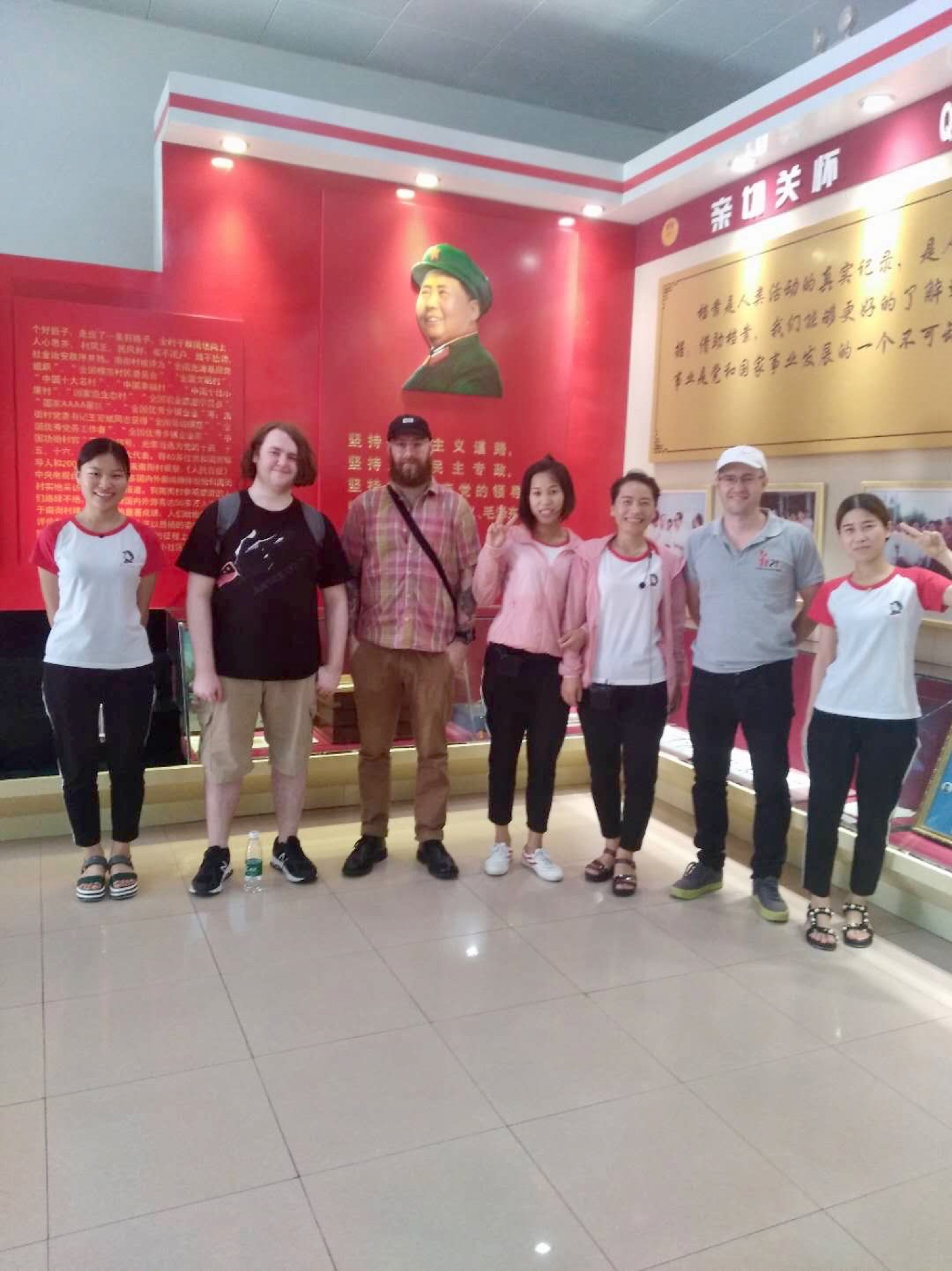 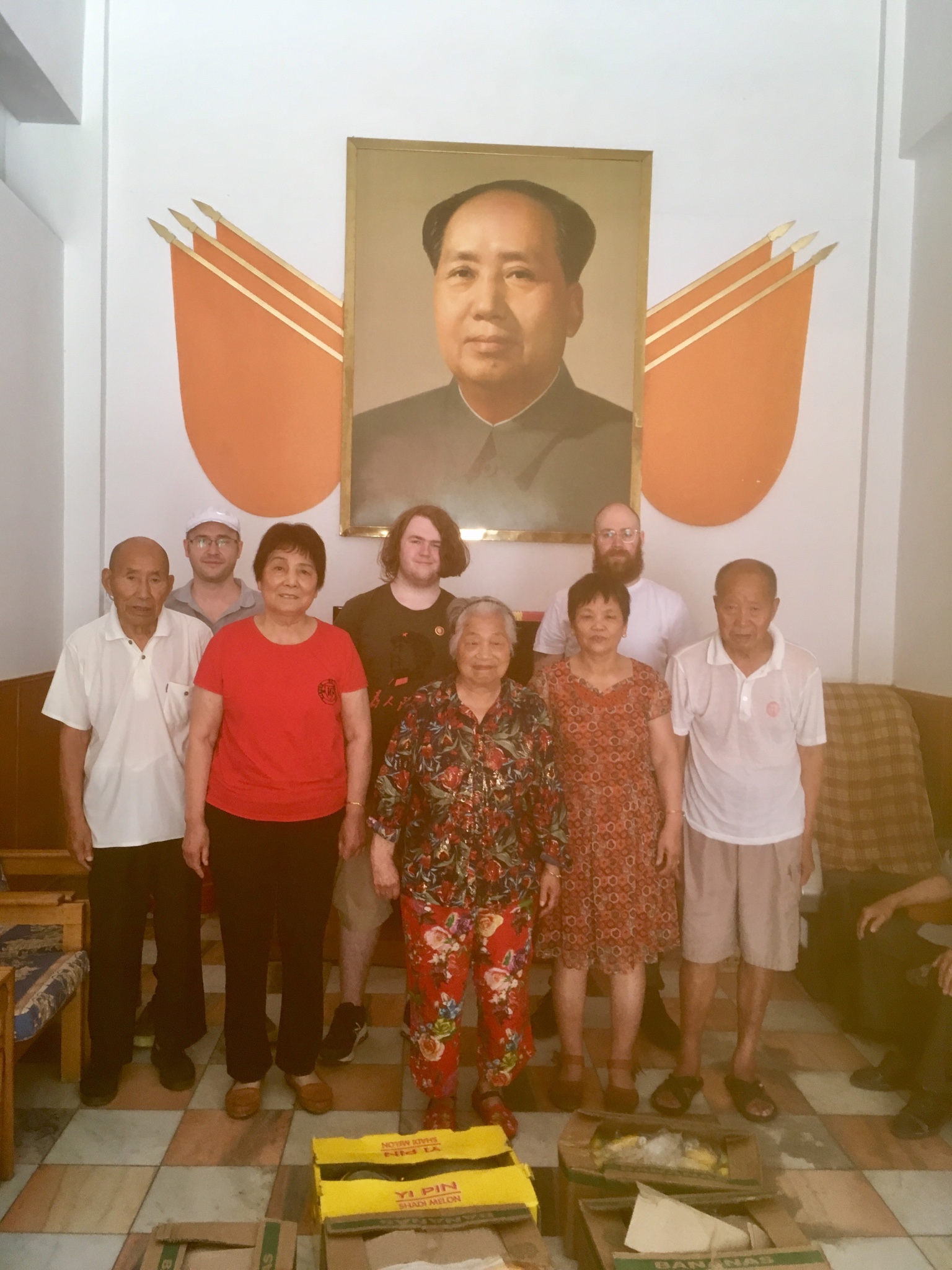 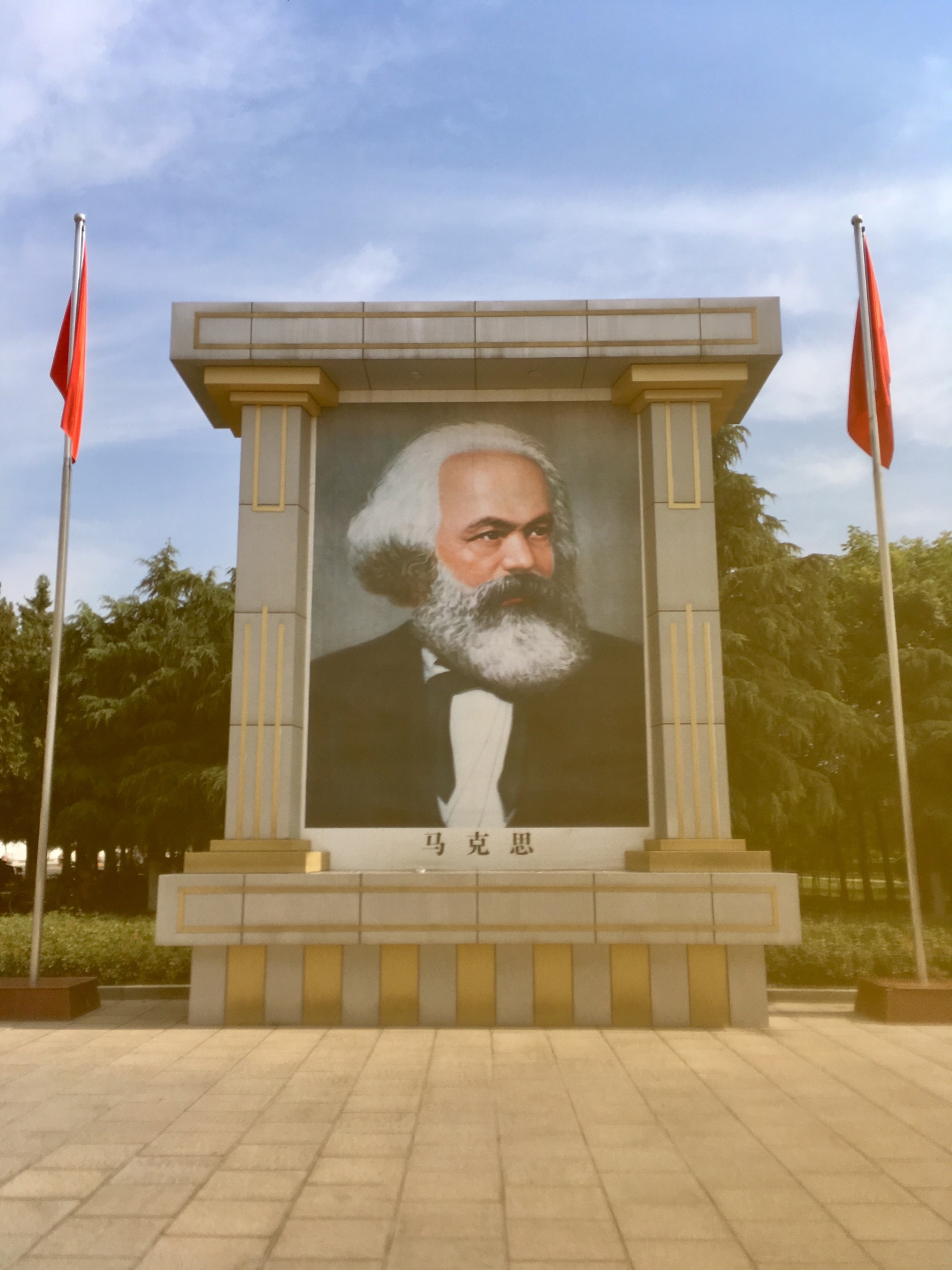 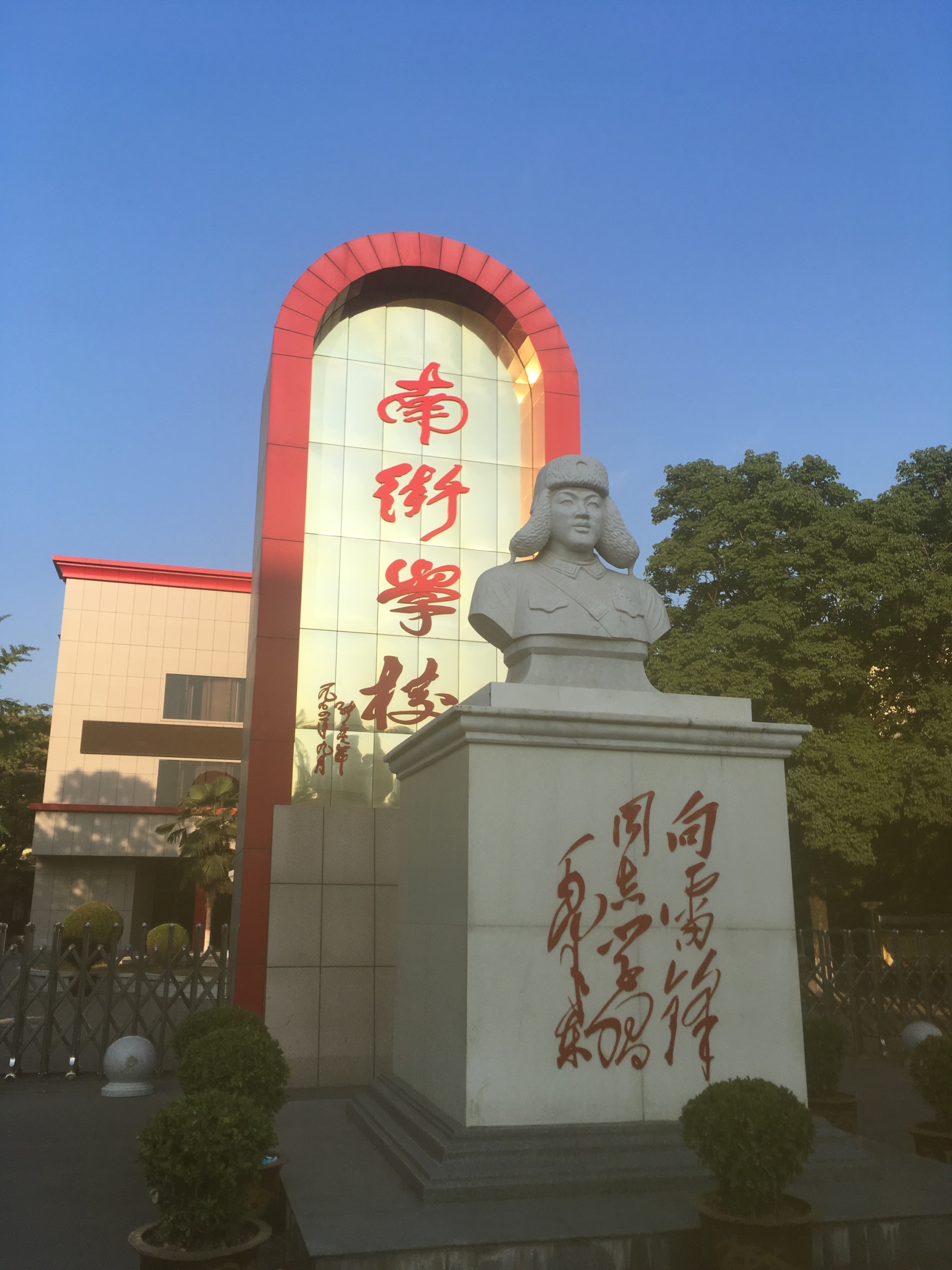 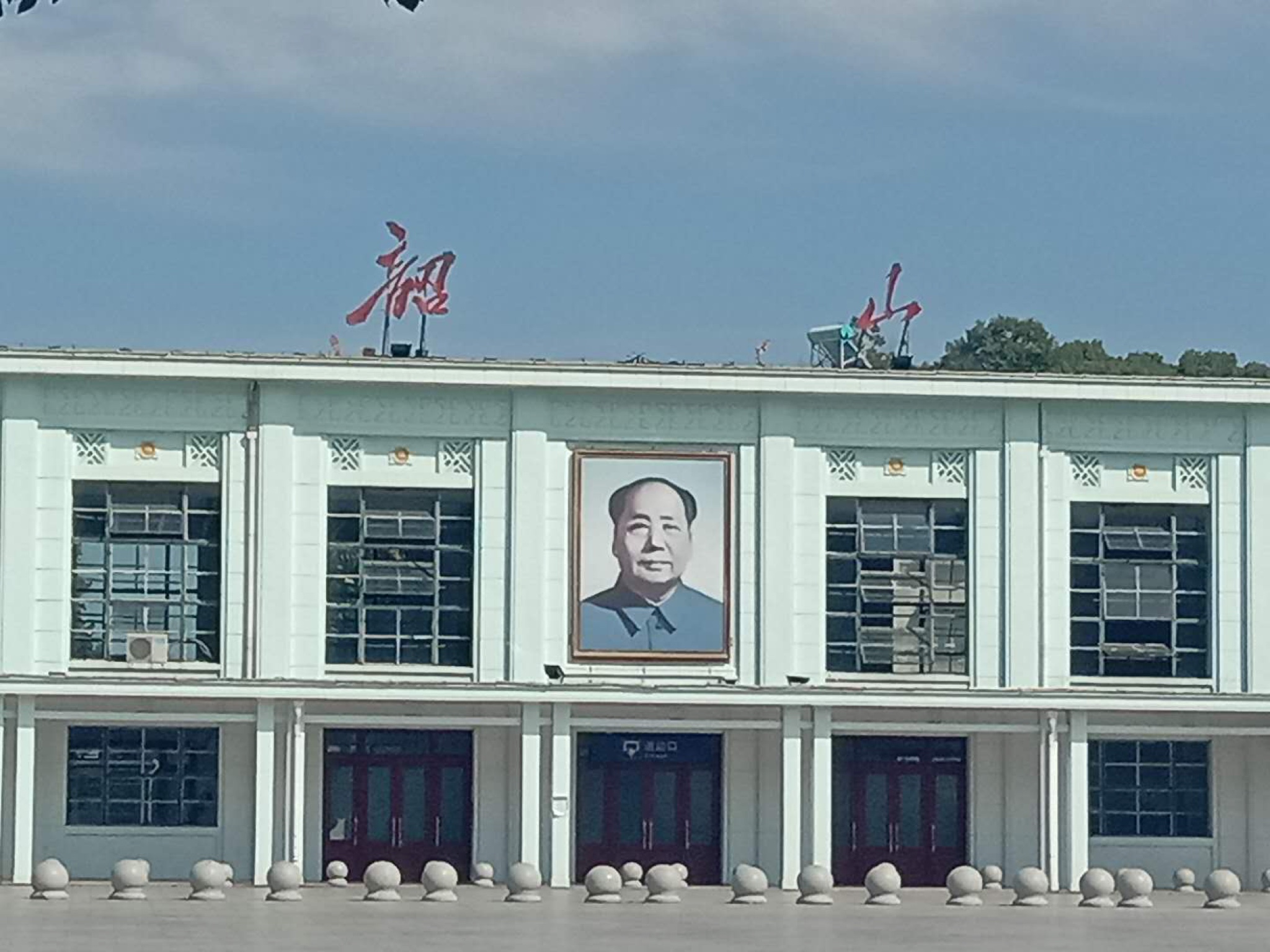 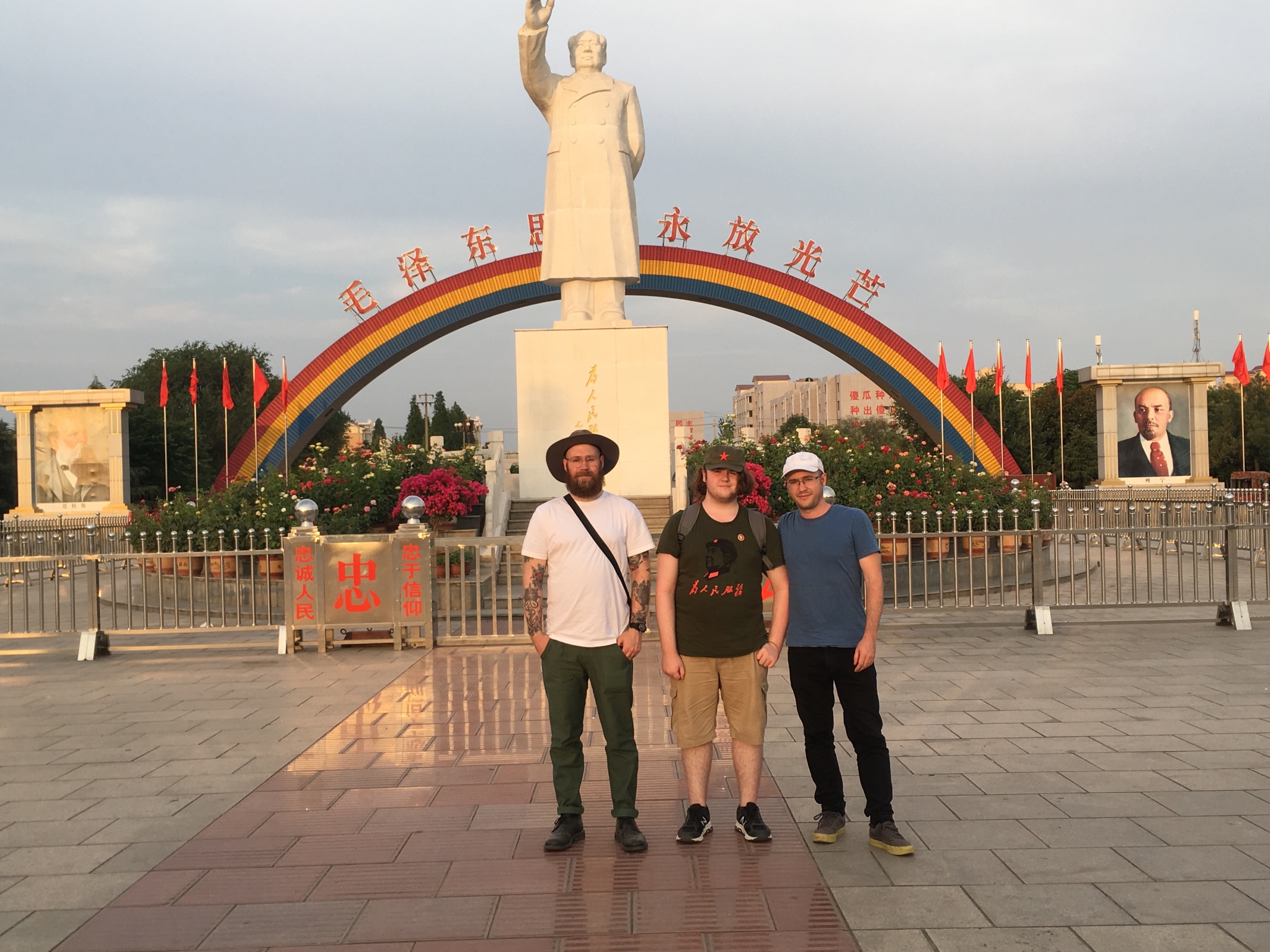 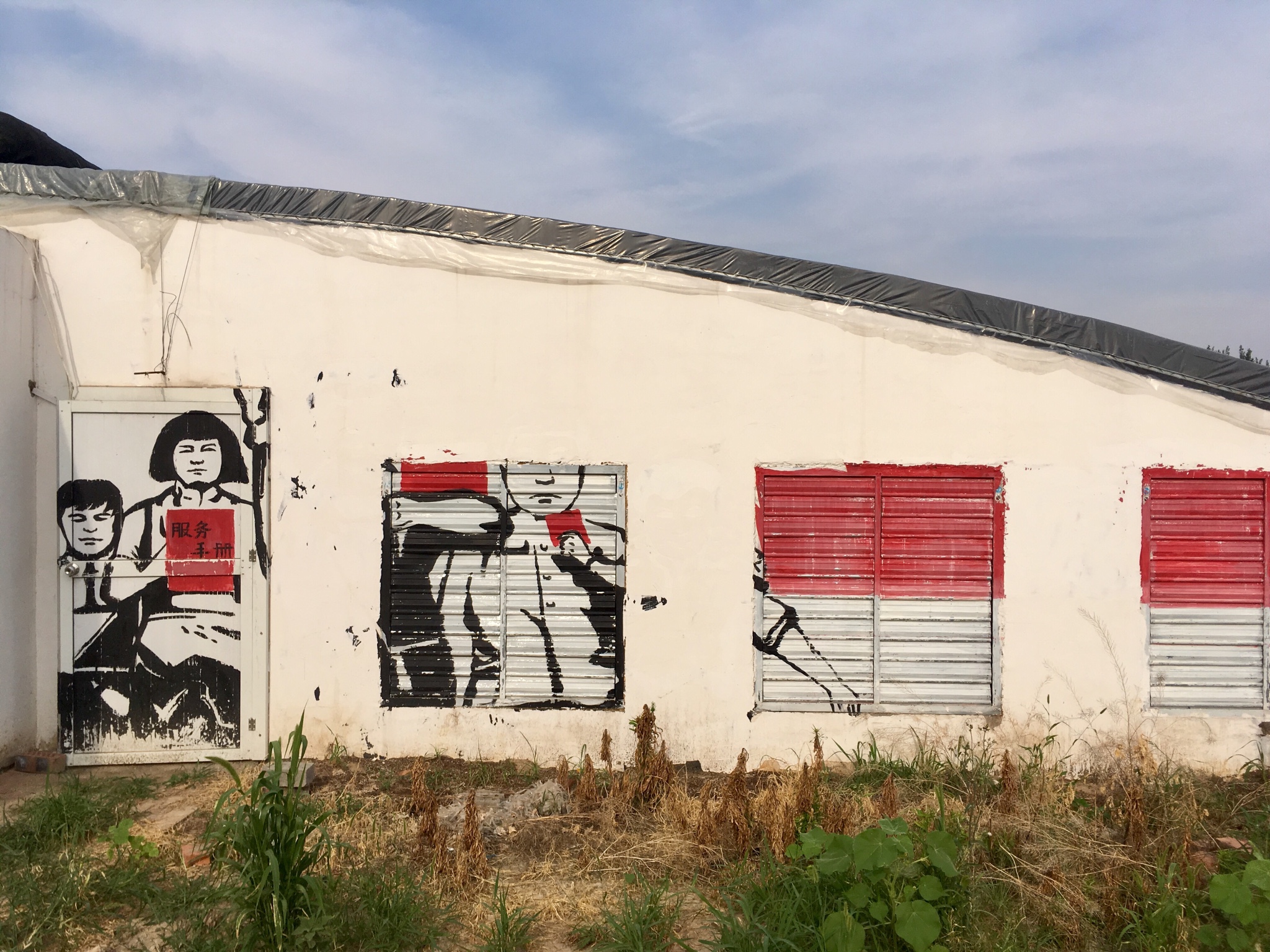 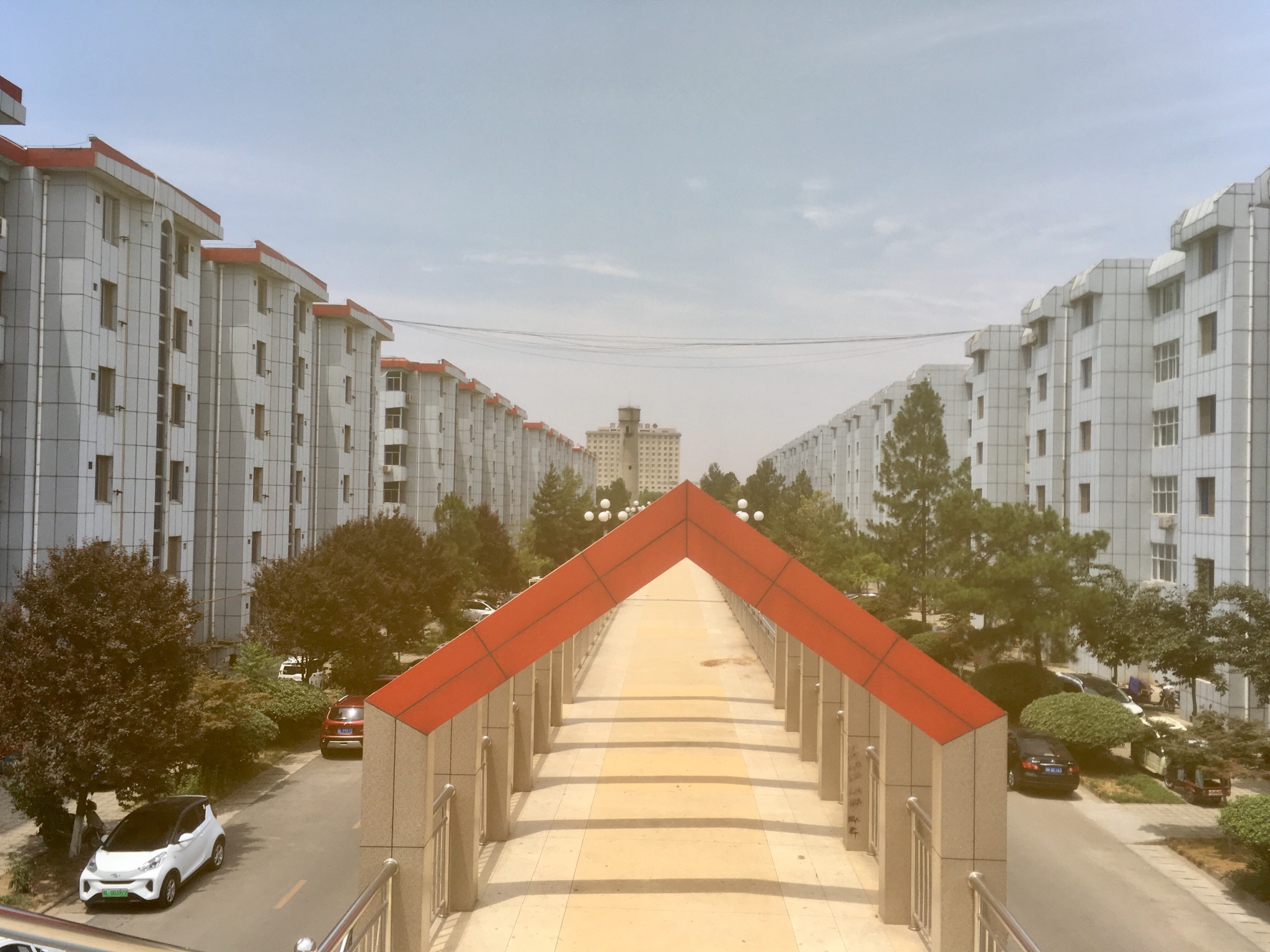 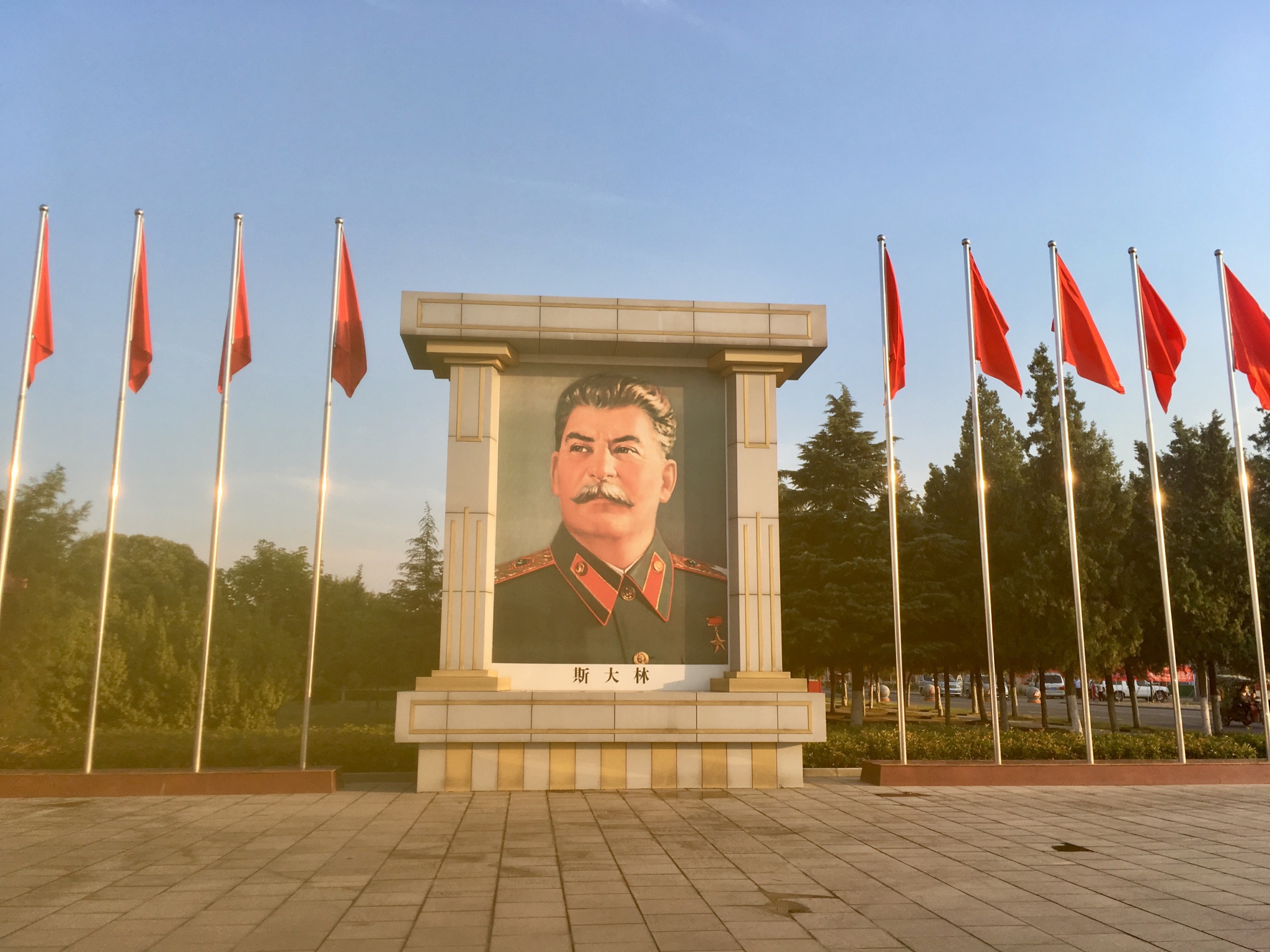 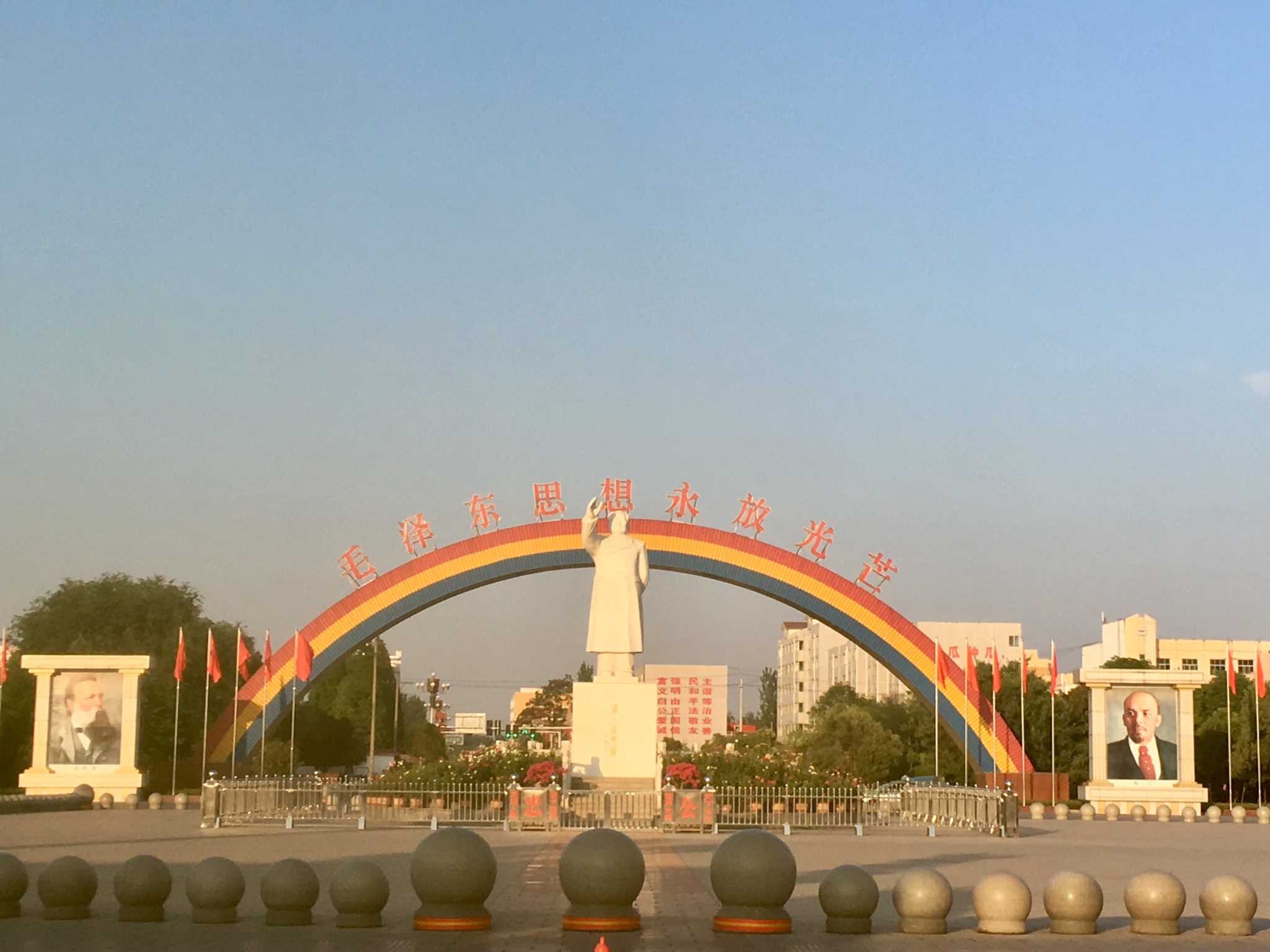 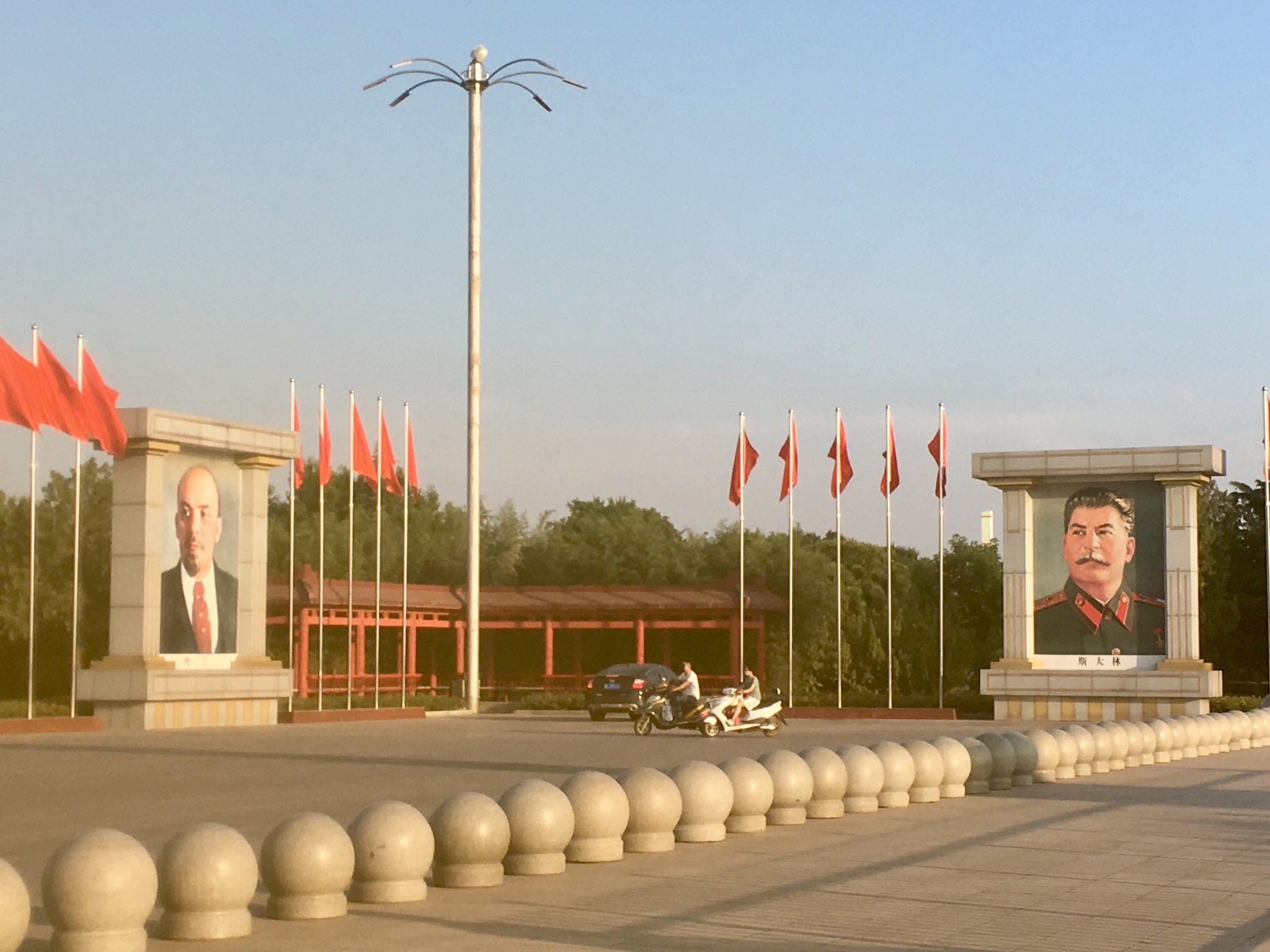 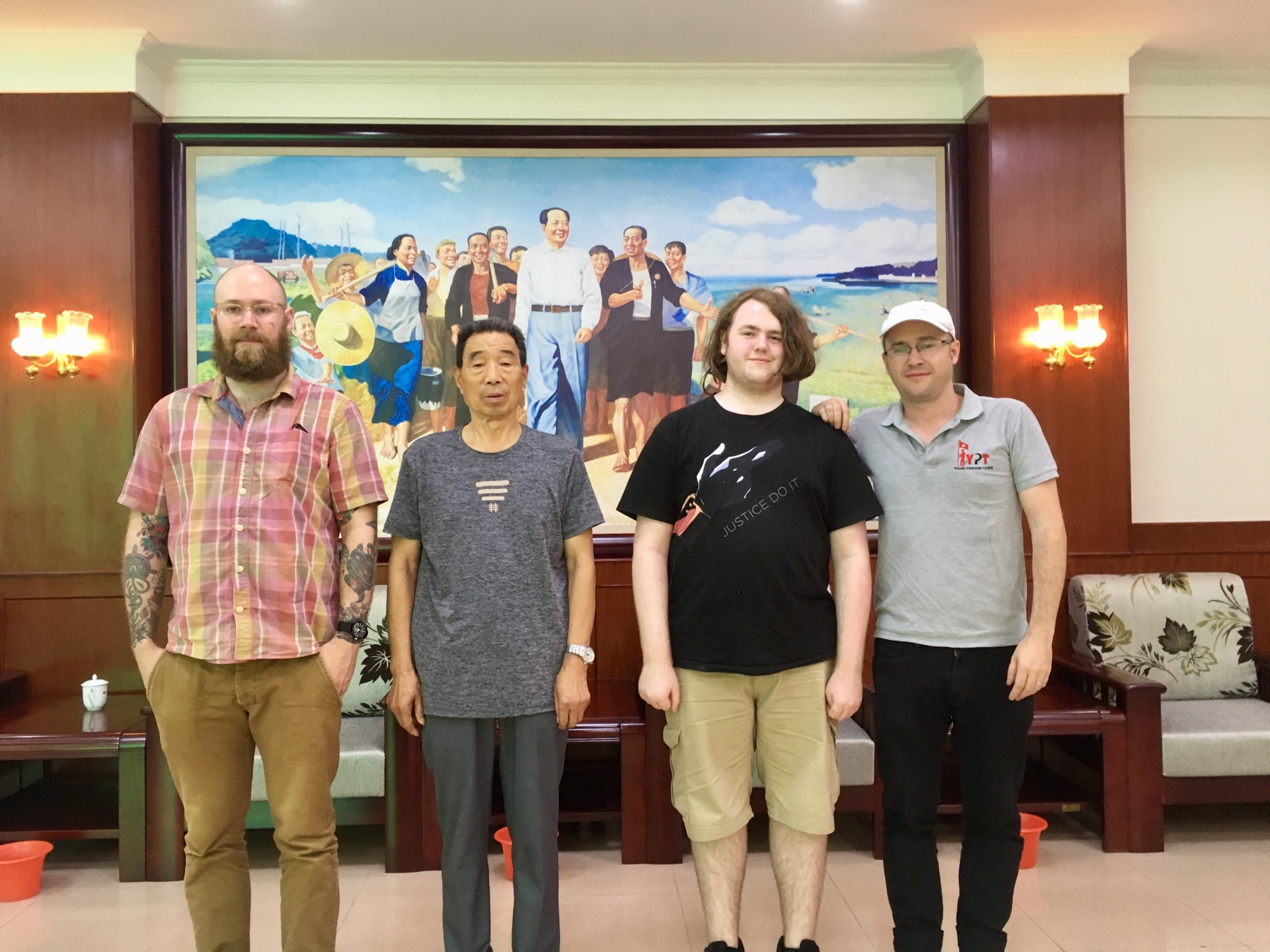 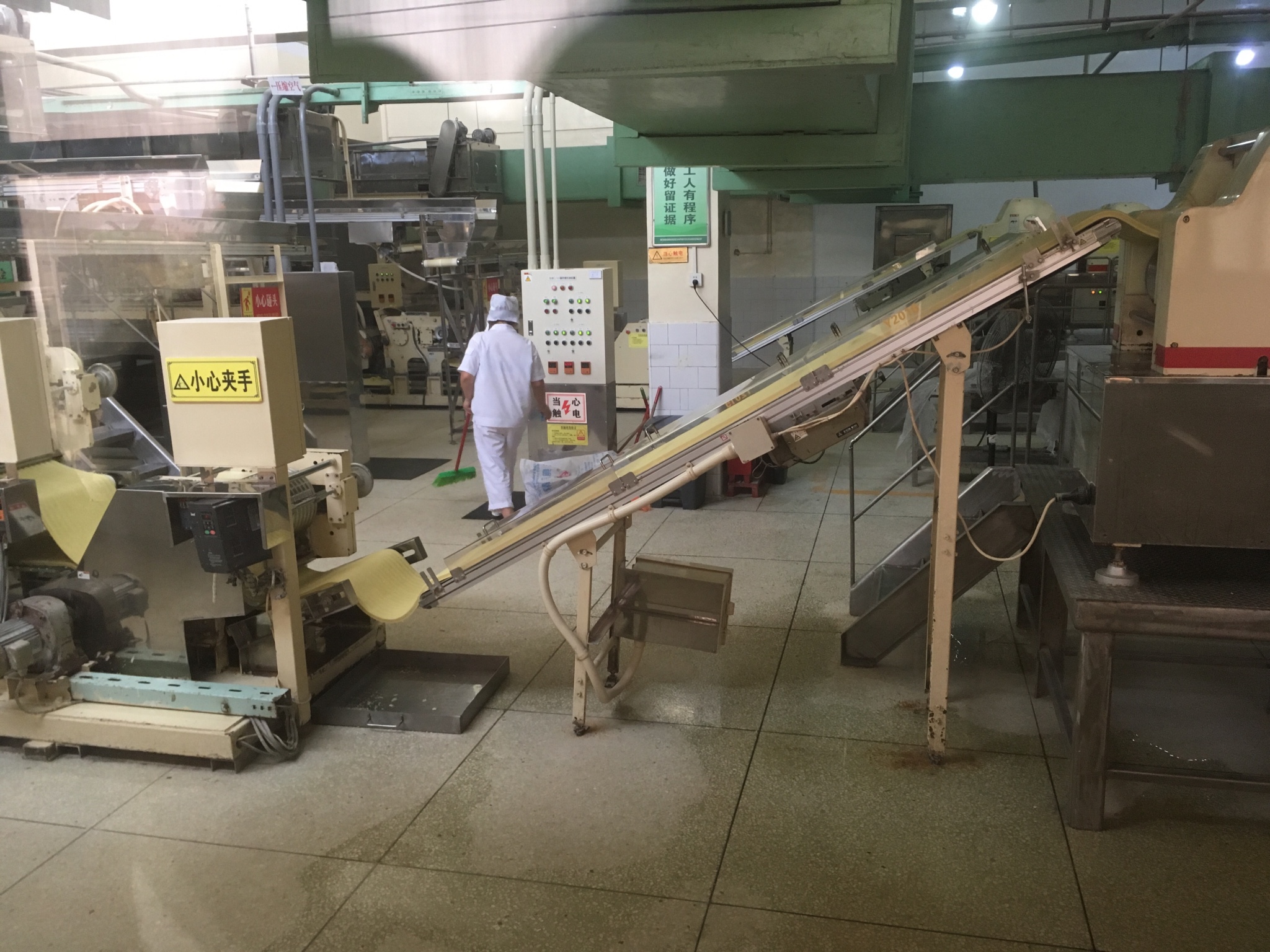 What is International Workers’ Day (May Day)? What was the May Fourth Movement? 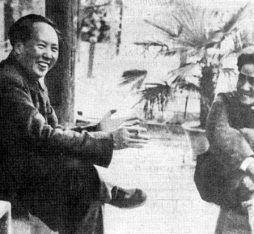