Grab your football boots and head to Pyongyang! On this tour we’ll be playing a five-a-side
game against Pyongyang locals, visiting the Pyongyang International Football Academy to chat
with students who are hopeful of a career in football, and top it all off by taking in the AFC
match between the DPRK’s April 25th team and Hang Yuen from Taiwan in the May Day
Stadium…you can guess who we’ll be supporting!

During this tour we’ll be visiting all the must-see sights of Pyongyang such as the War Museum, the Juche Tower, Pyongyang Metro, visiting the DMZ and much more! We’re also paying special attention to Pyongyang’s famous micro-breweries, buzzing new bar scene, and the latest restaurants of Pyongyang.

Sign up as a 5-a-side team and get a €50 discount each, or we will be making mixed teams of YPT people and local Koreans.

Following on from our DPRK Football Tour we will be making the most out of our time in East Asia and continuing the theme of football and sampling the local brews. We first watch a Chinese Super League match in northeast China between Dalian Yifang and Tianjin Tianhai.

Then we watch the DPRK team April 25th SC for the second time in a week, this time playing their final group game away to Kitchee FC, the so-called Barcelona of Hong Kong! Not many people can say they’ve watched a North Korean football team, let alone watched them home and away!

In between we’ll be visiting Macau, where we take in its Portuguese colonial architecture, casinos and even greyhound racing, and Hong Kong, where we chill on an island beach, go for a bar crawl in Wan Chai and take in the most densely populated place in the world – Mong Kok. And it’s here where we’ll be watching the final match of this tour.

If you don’t like football, this isn’t the tour for you, normal return Pioneer discounts apply! 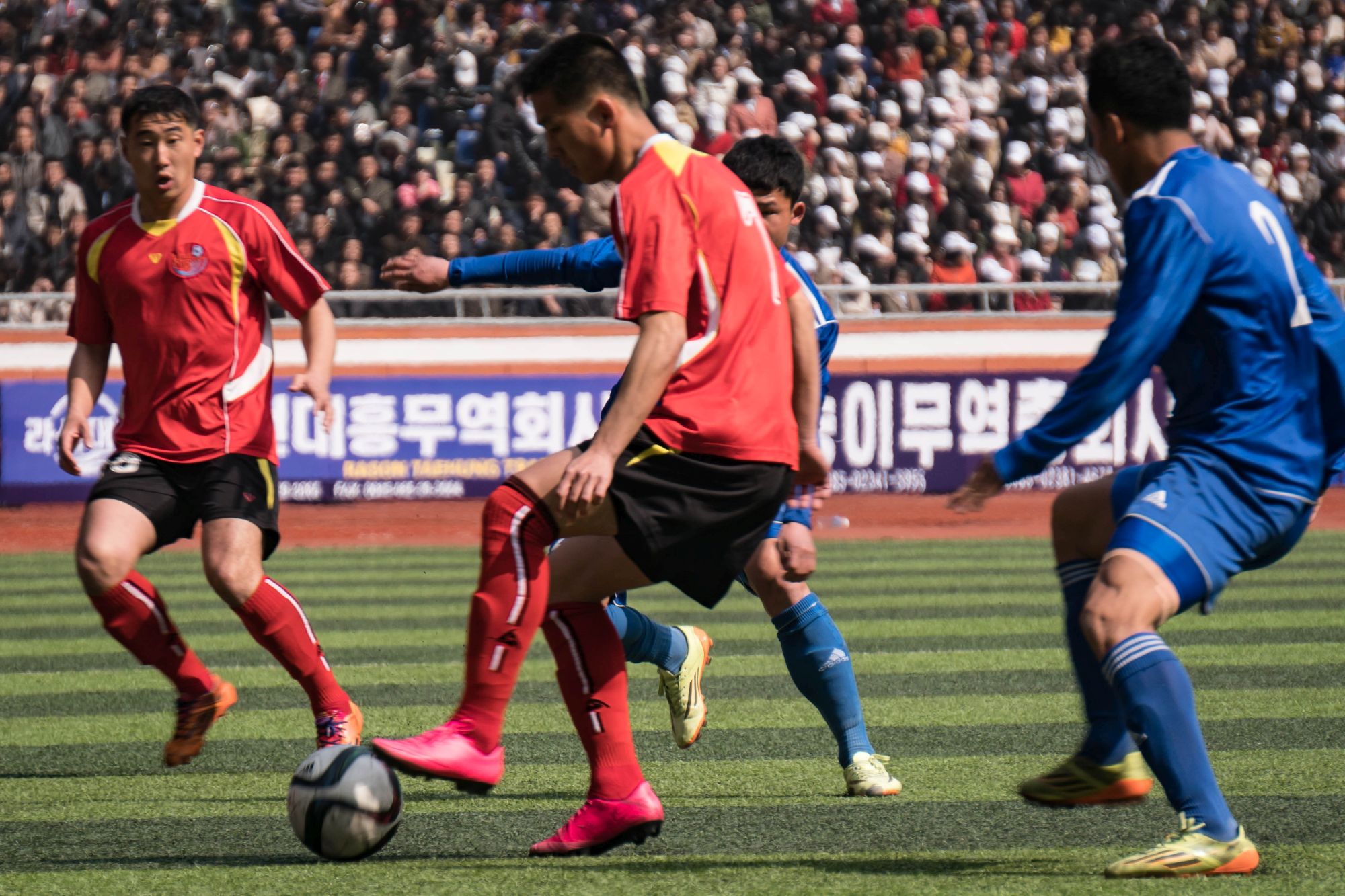 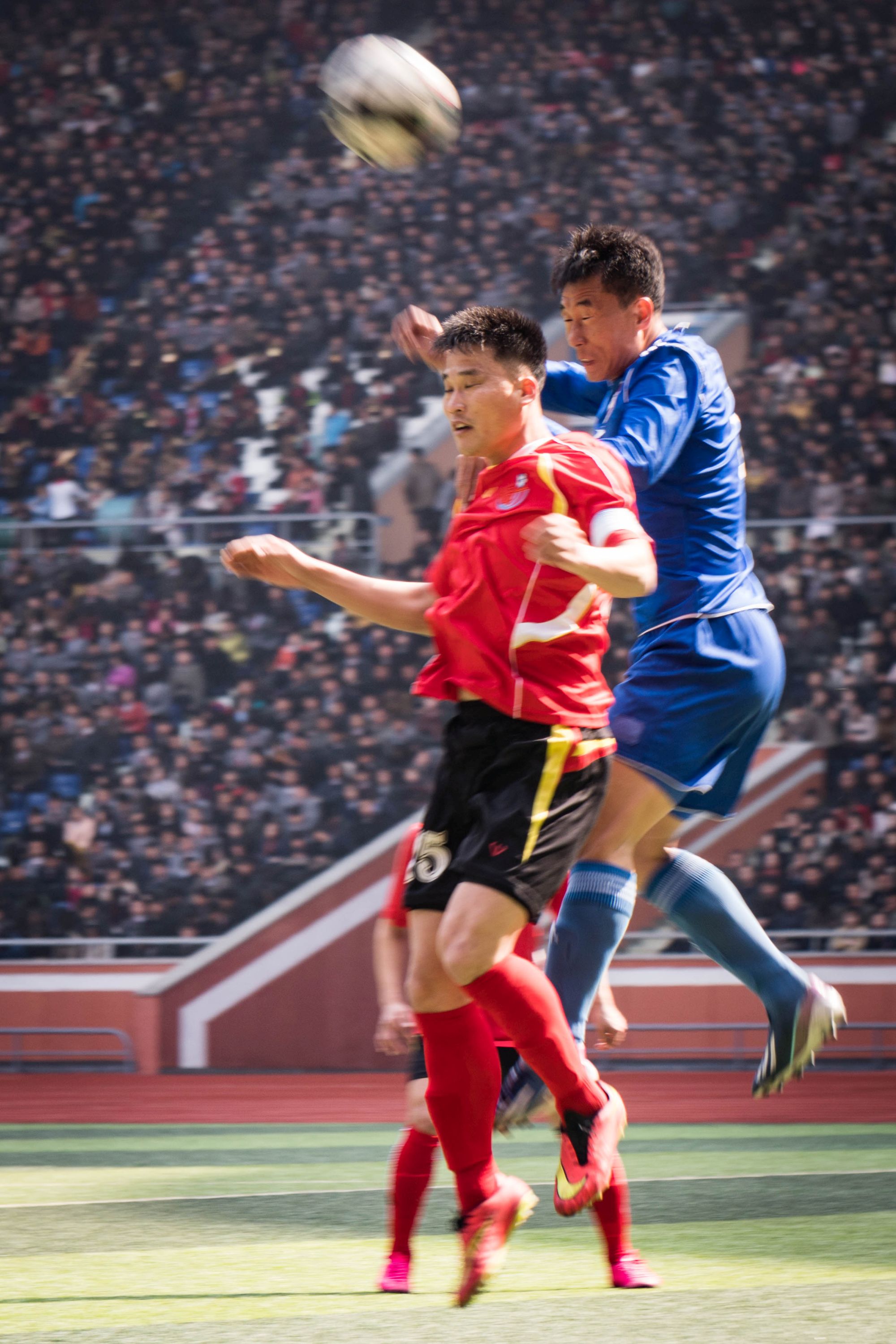 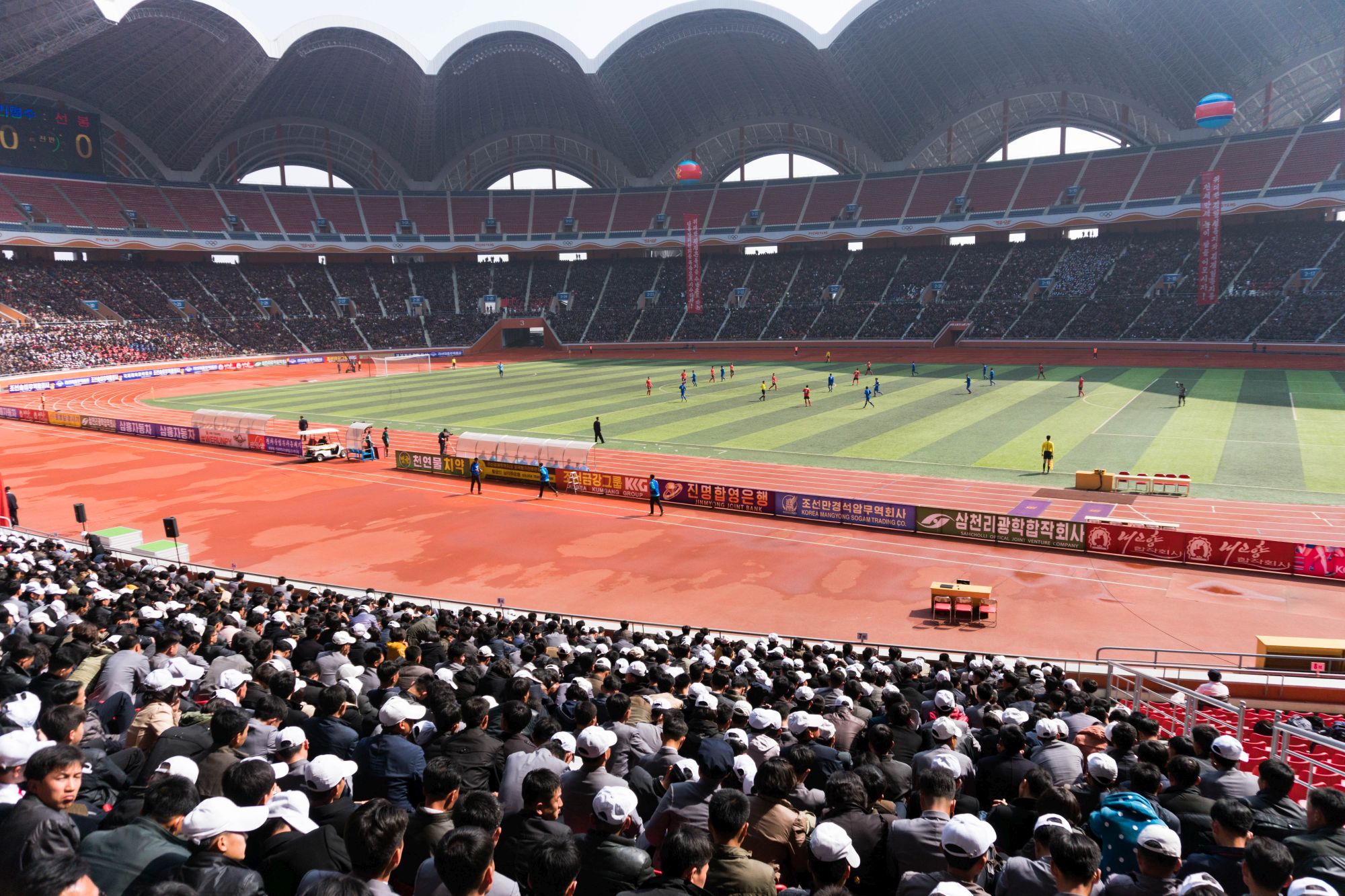 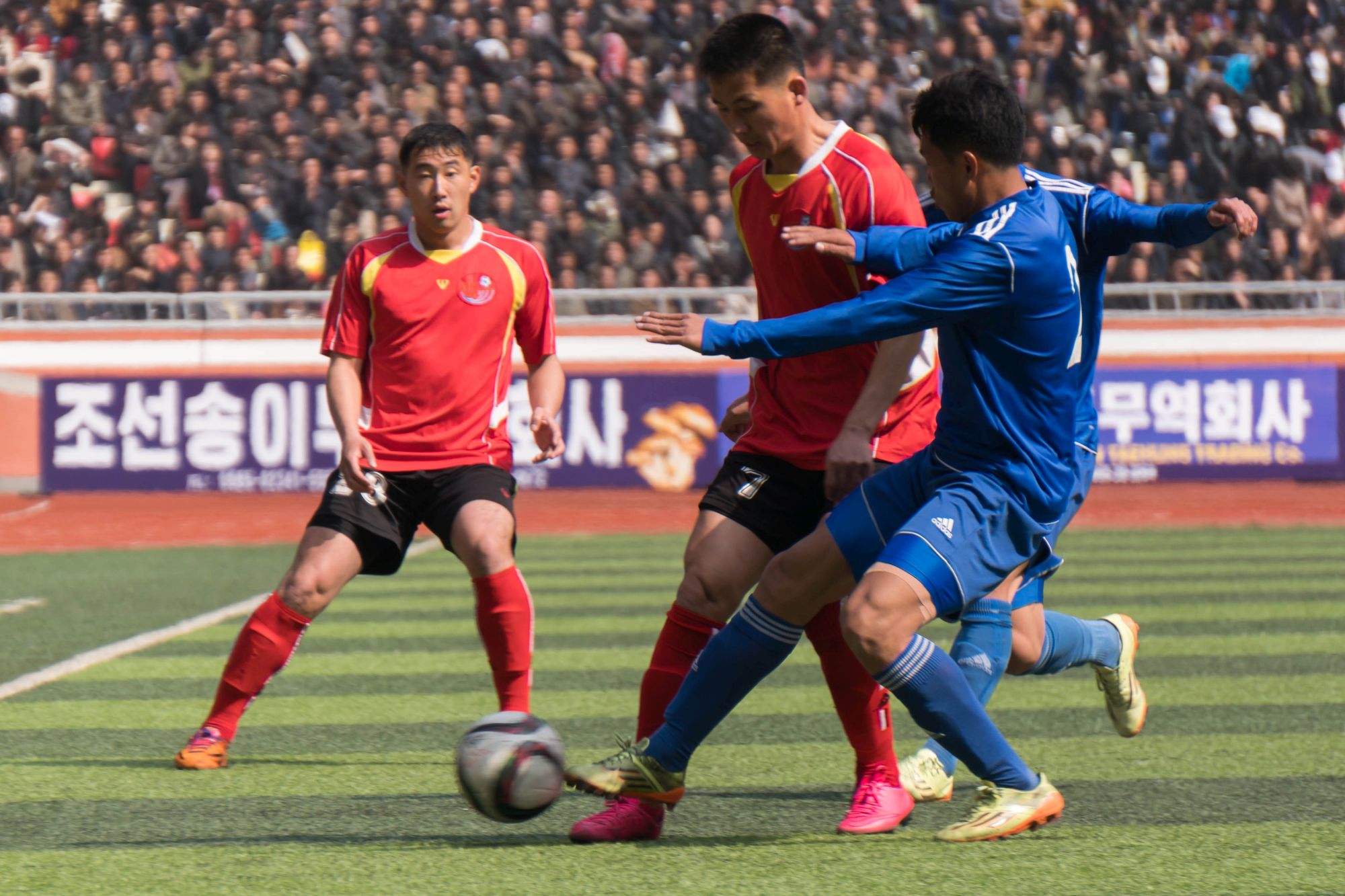 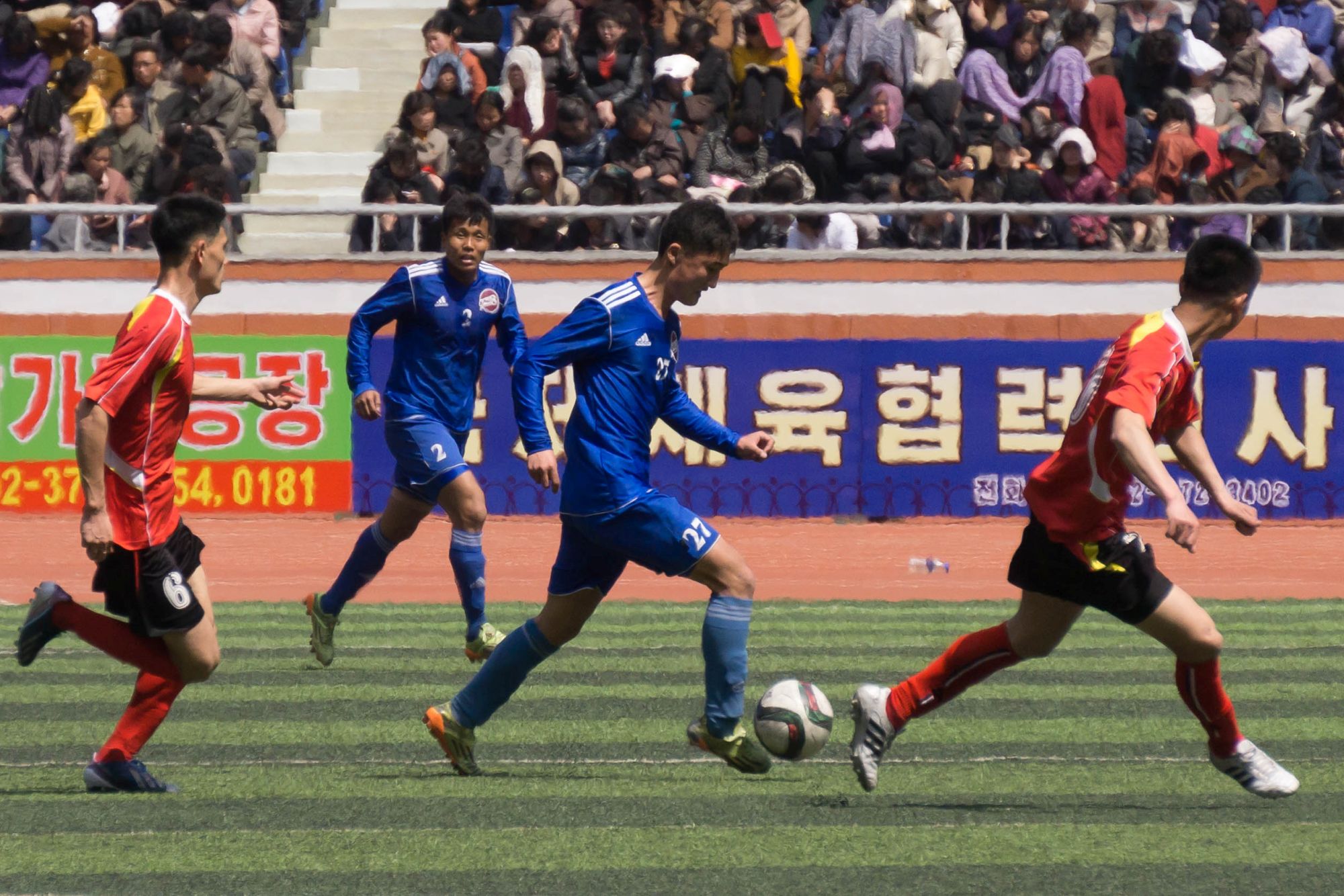 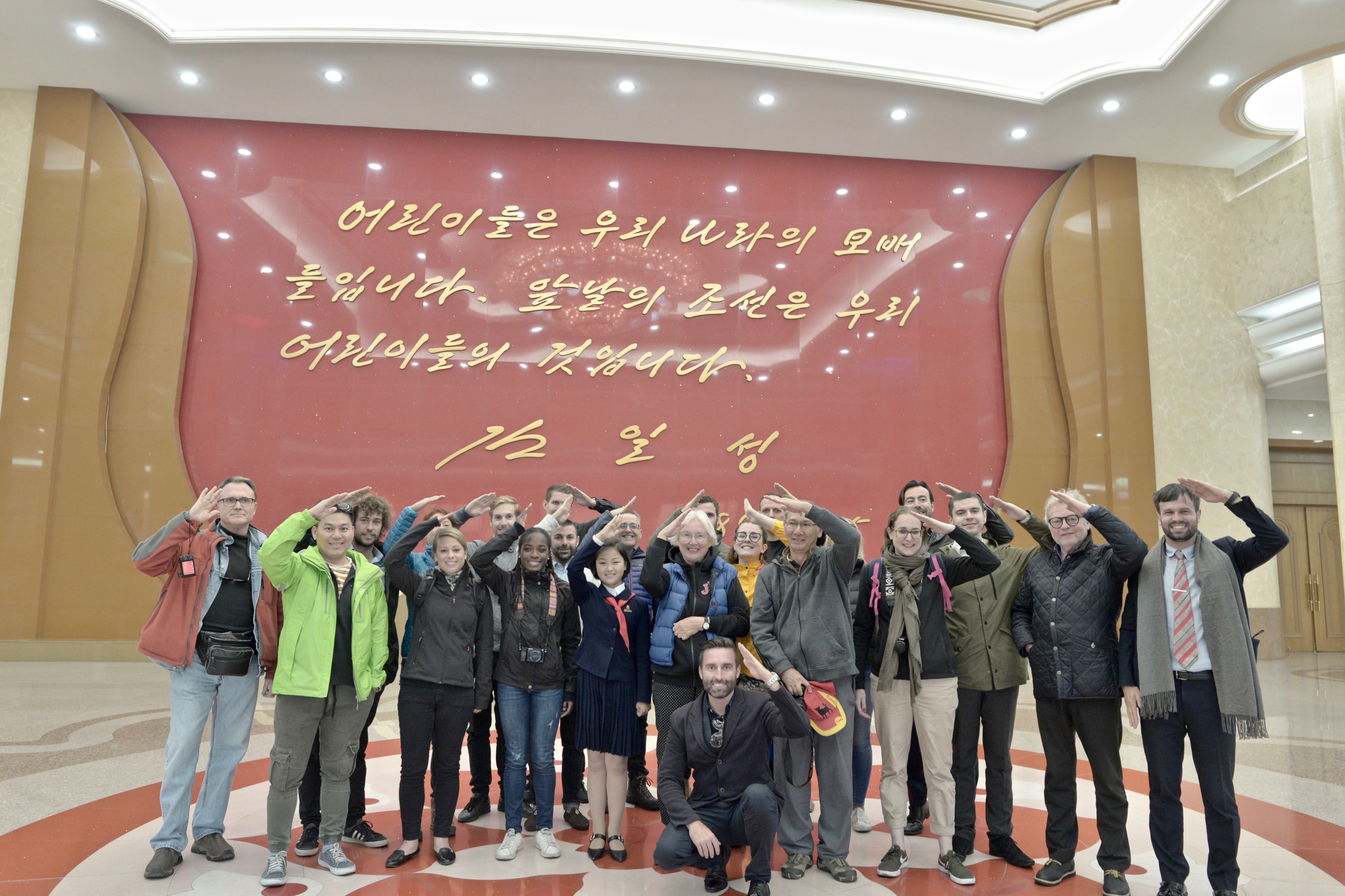 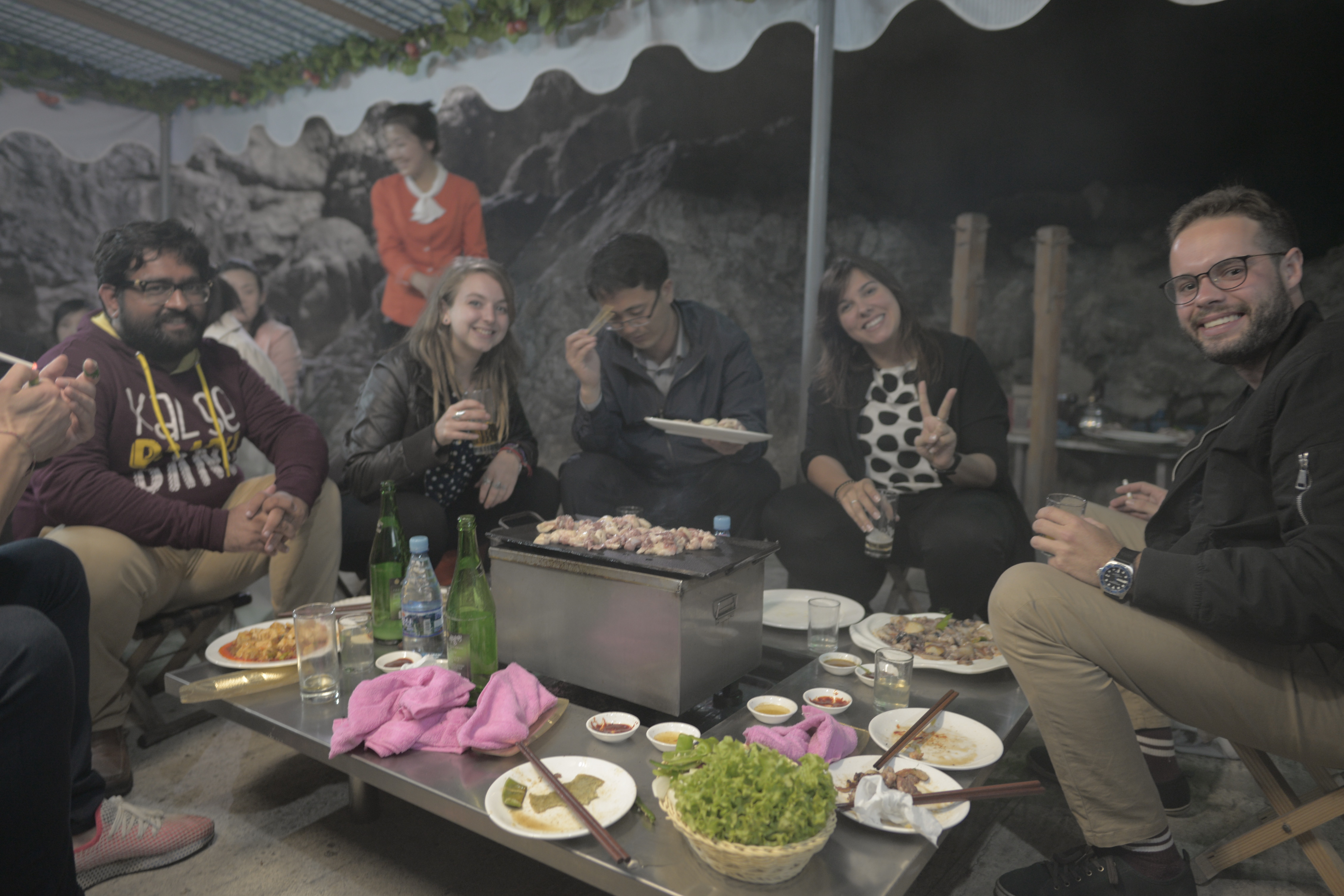 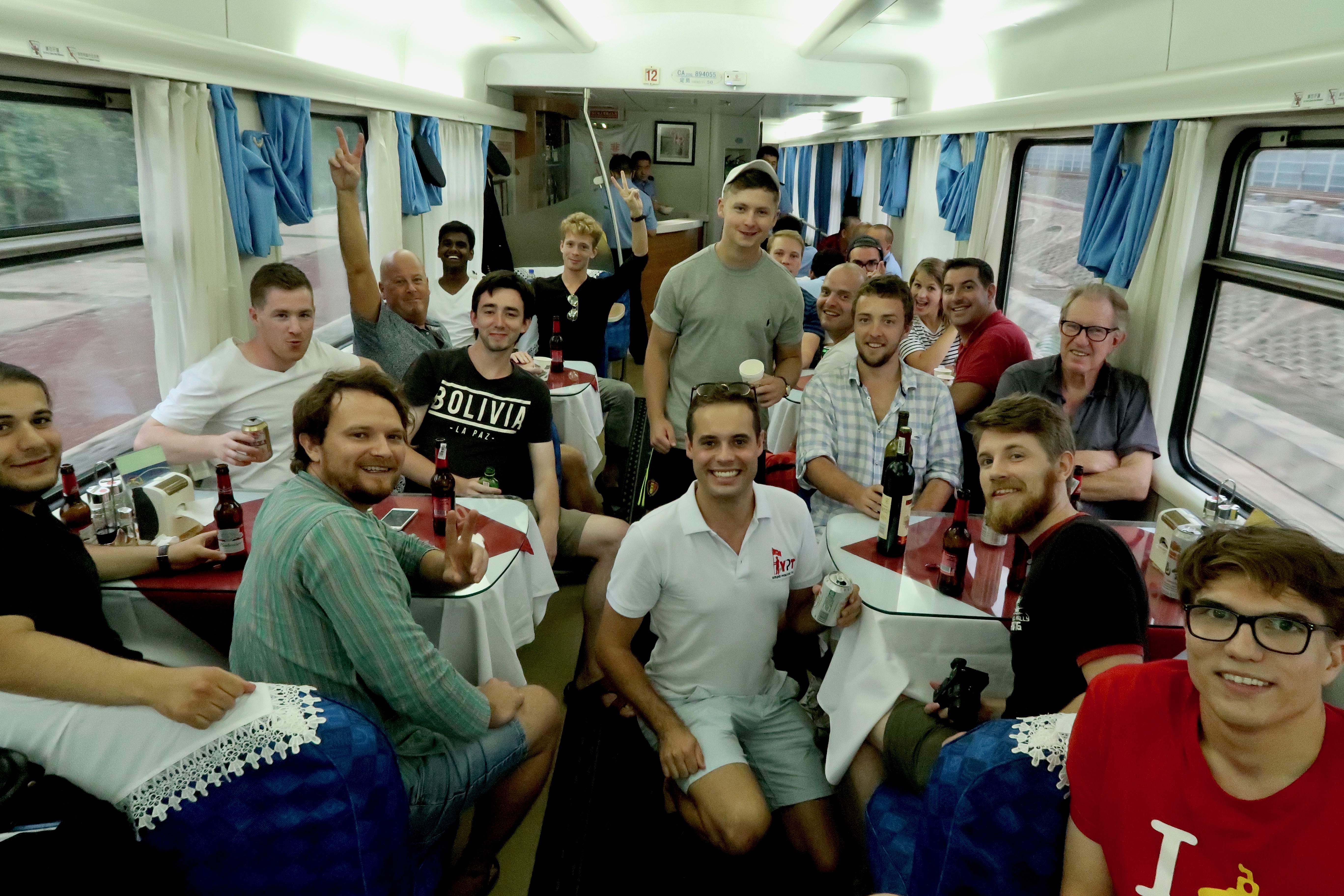 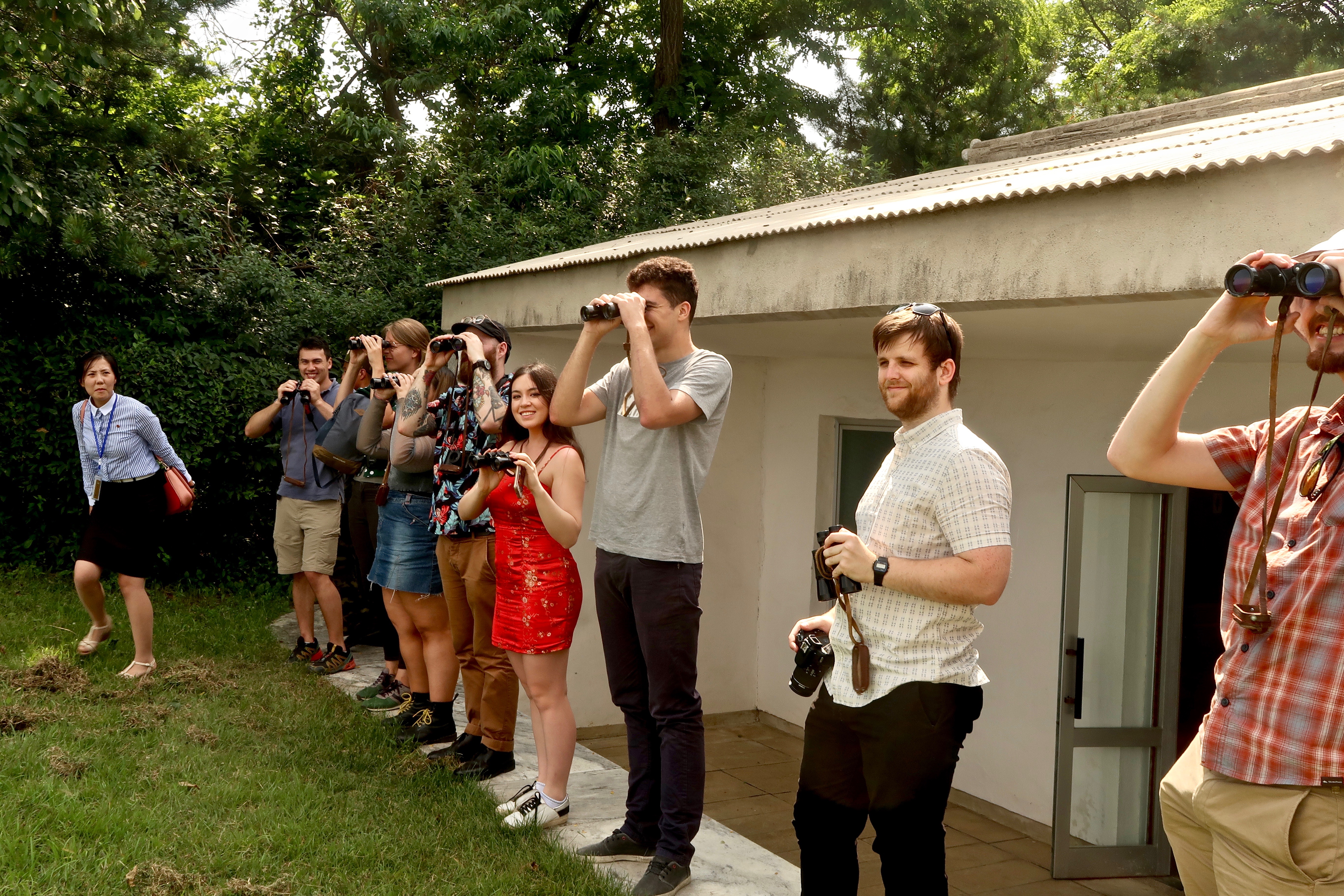 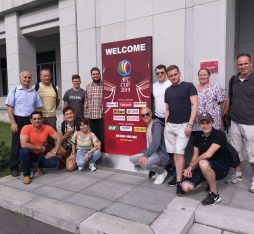 Football Memories: April 25 Football Club first ever DPRK team to make it to a Continental Final 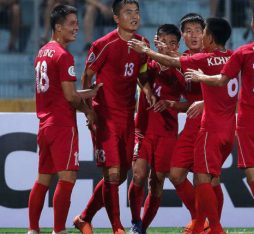 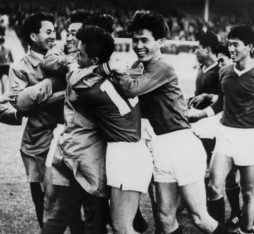 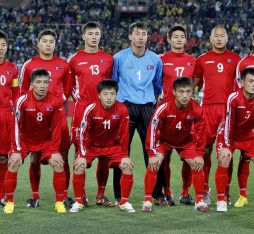 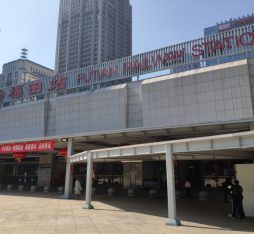 Countries in Europe Without an Official FIFA Football Team – Part 1 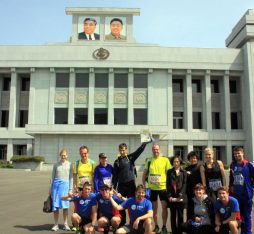 • Twin share accommodation (single supplements are available for an extra 40 EUR per night).
• Train in and out Beijing-Pyongyang-Beijing. Flights are extra.
• All meals in the DPRK unless specified in the itinerary.
• Korean and western guides
• Air-conditioned bus and driver.
• All entrances to football matches in mainland China and Hong Kong
• All entrances (unless otherwise stated)

• Flights.
• Extra drinks and souvenirs.
• Cost of visas.
• Tips for Korean guides and the driver.
• AFC football match between the April 25th football club and Hang Yuen FC
• All dinners outside of North Korea
• Additional events not listed in the itinerary.