YPT are proud to bring back to the Horn of Africa this year again! So join us for a truly off the beaten track experience to two of the planet’s least visited destinations – Somaliland and Eritrea and Djibouti.

We begin in the former French colony of Somalia, now know as Djibouti. While it is very small, Djibouti has some of the most outlandish scenery in the world. We’ll be taking in its two most famous lakes, Lac Abbe and Lac Assal, which being salt and sulphur lakes, create some hellish, highly photogenic sights. It wouldn’t be a YPT tour without also sampling the nightlife of Djibouti rubbing soldiers, possibly, with nomads and some of the world’s military units stationned there.

Moving to another part of greater Somalia, we now move to what was a British protectorate and now the self-declared republic of Somaliland. This de-facto state declared independence from the rest of Somalia in 1991; however, no international organization has recognized its sovereignty.

Please note that the itinerary may change depending on the Somaliland government. Your safety is our top priority. Safety and security are the first questions in many people’s mind when travelling to a foreign country. If you are considering joining us on this exciting adventure, please note that Somaliland is NOT Somalia; and the country has been free from terrorist attacks since 2008. The Somaliland government does everything to ensure the security of their country, especially foreign visitors. We have a strong network in the country to provide us with the most up-to-date security information, including a leading international travel security consultant firm and the local government. We only lead our tours to protected regions. We will travel with Special Protection Unit soldiers when outside of Hargeisa. They are trained specially to protect foreign visitors. We also have several backup itineraries – i.e., in the unlikely event that an alert occurs in our destination, we will immediately change our itinerary.

In order to give you maximum flexibility in your trip as well as control over mileage programs, we chose not to include the flights between countries but have put recommendations in the itinerary. If you wish us to include the international flights (Djibouti to Hargeisa to Asmara) in your tour price this can be done for an extra $500. This price is valid until two months before tour, after which individual quotes will have to be given due to the fluctuation in flight ticket prices. 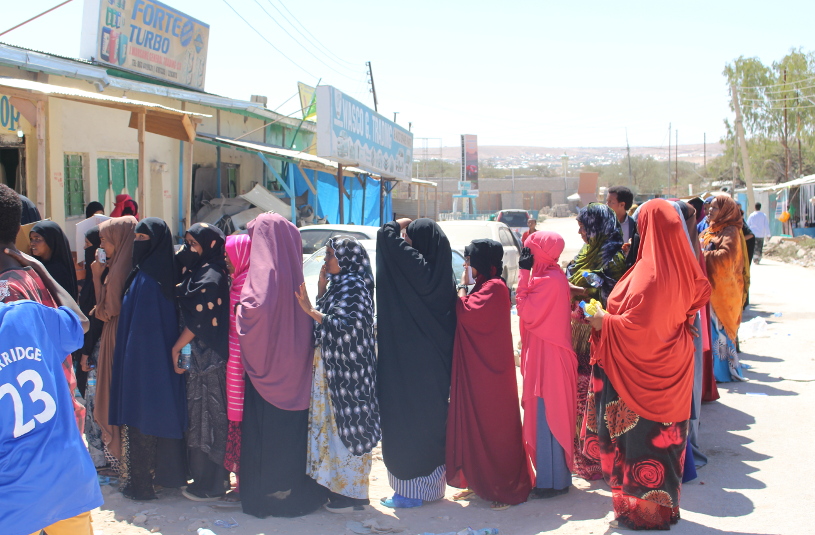 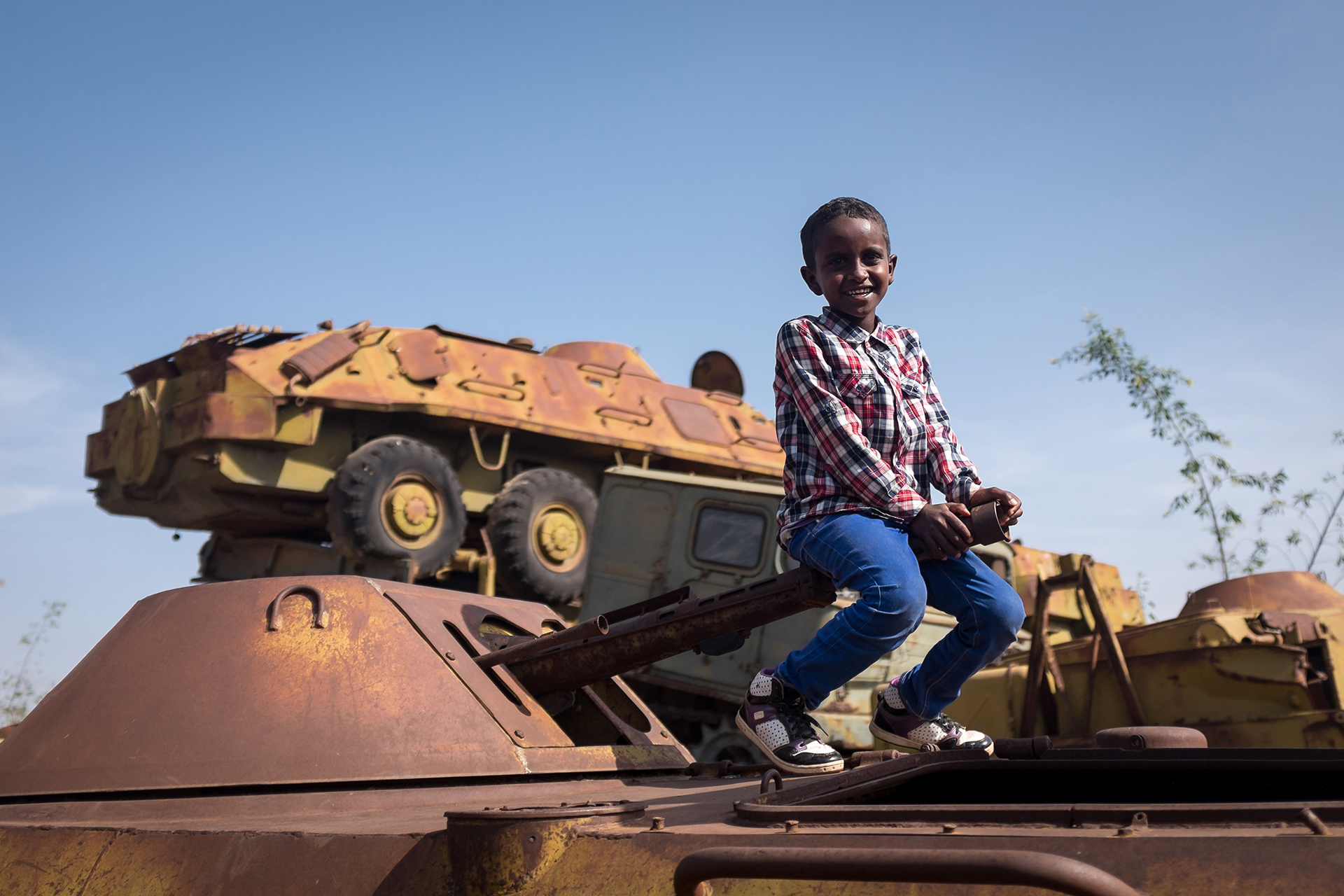 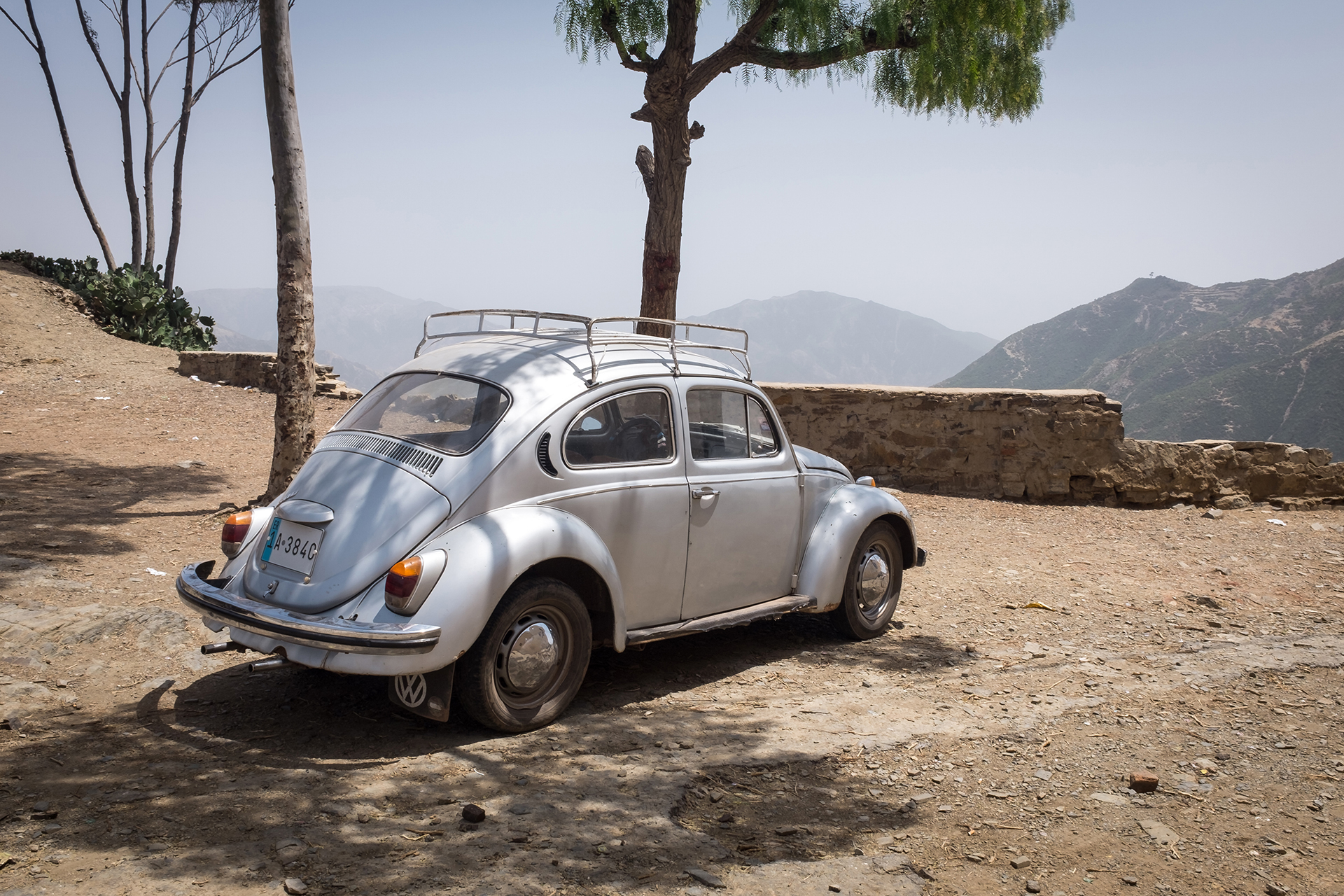 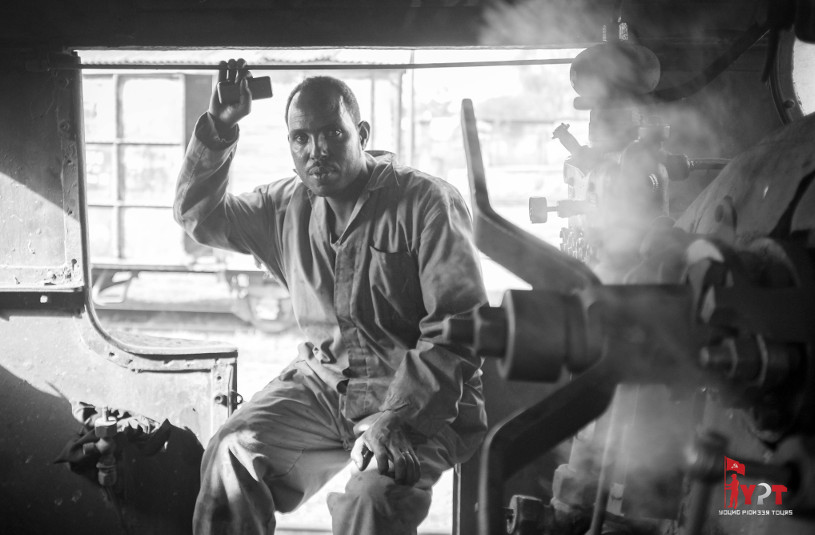 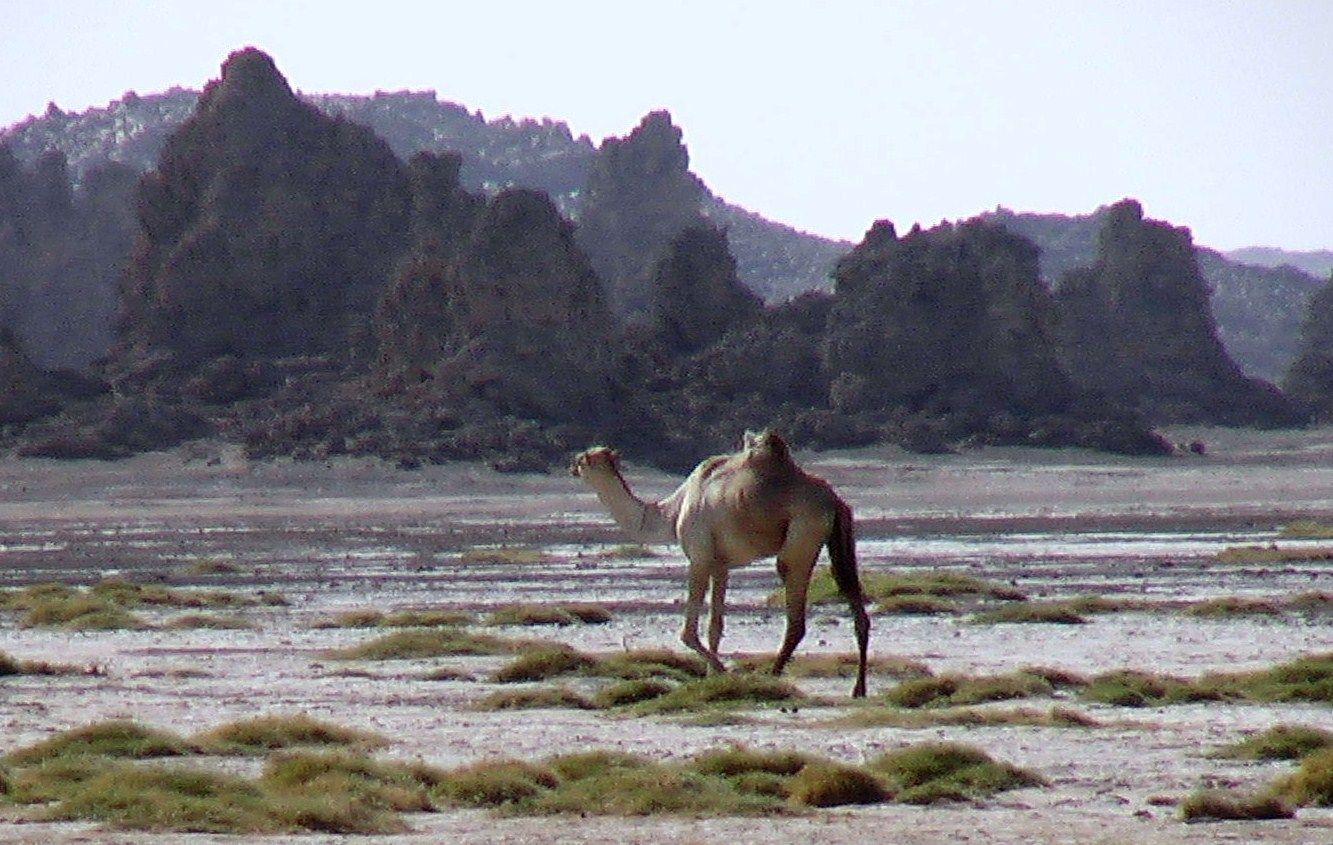 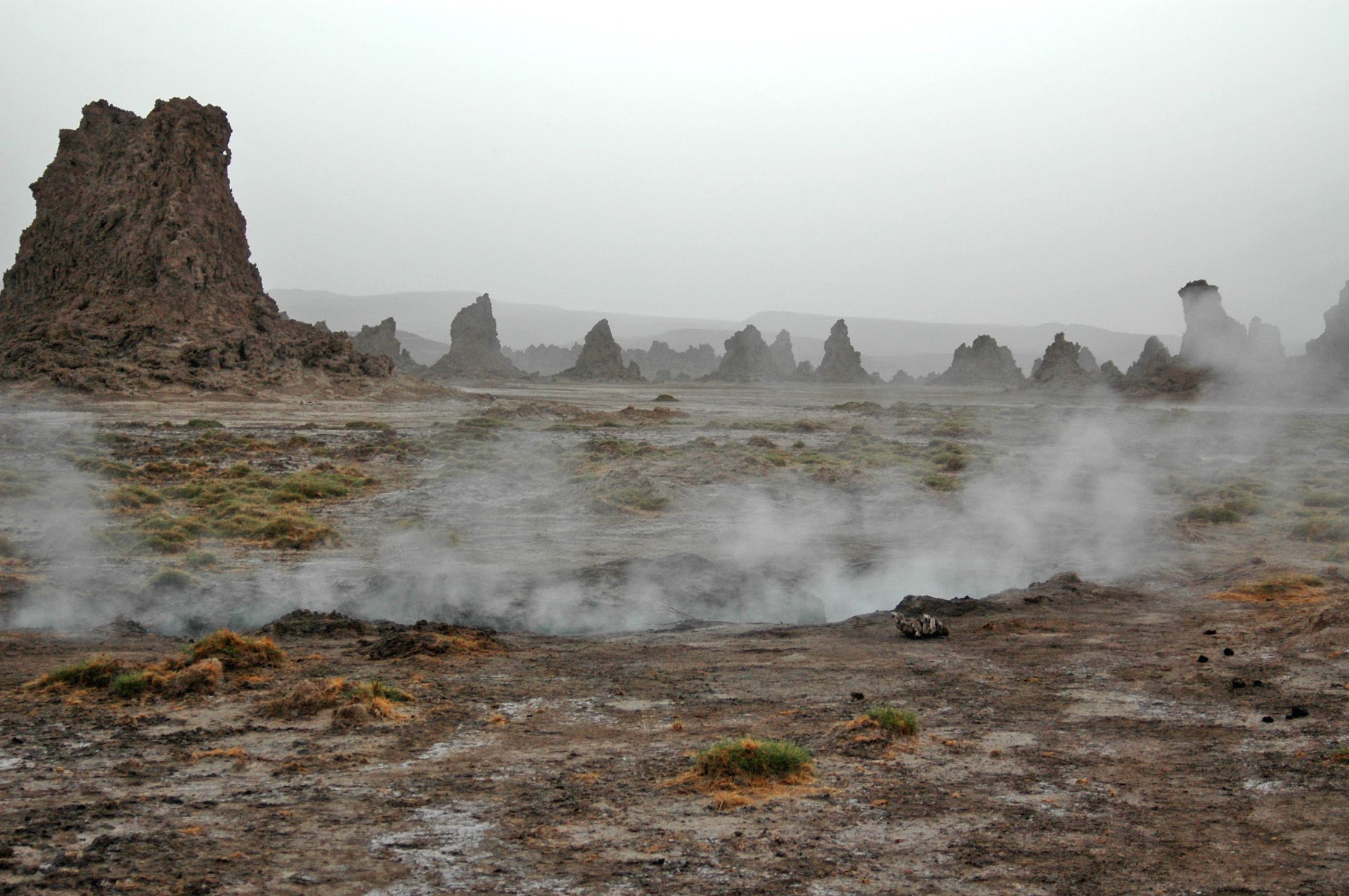 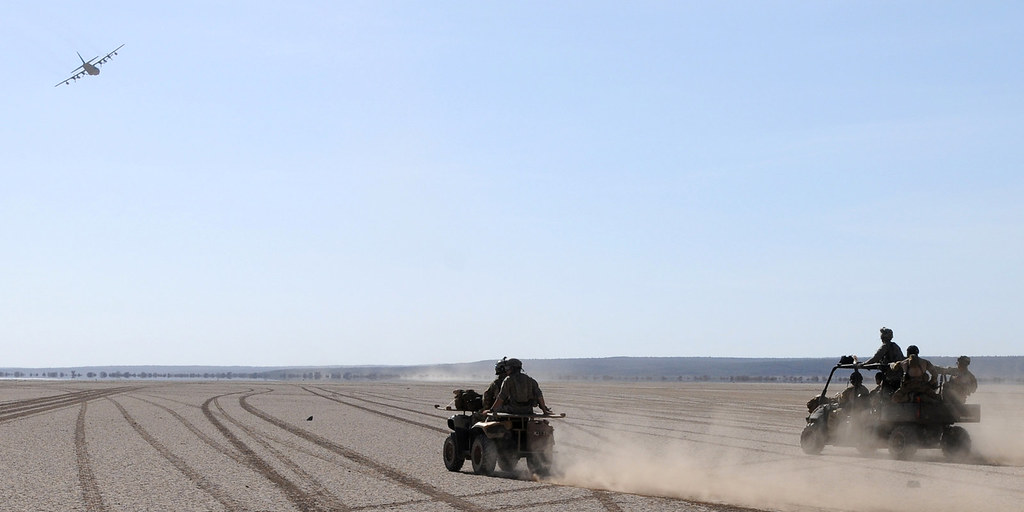 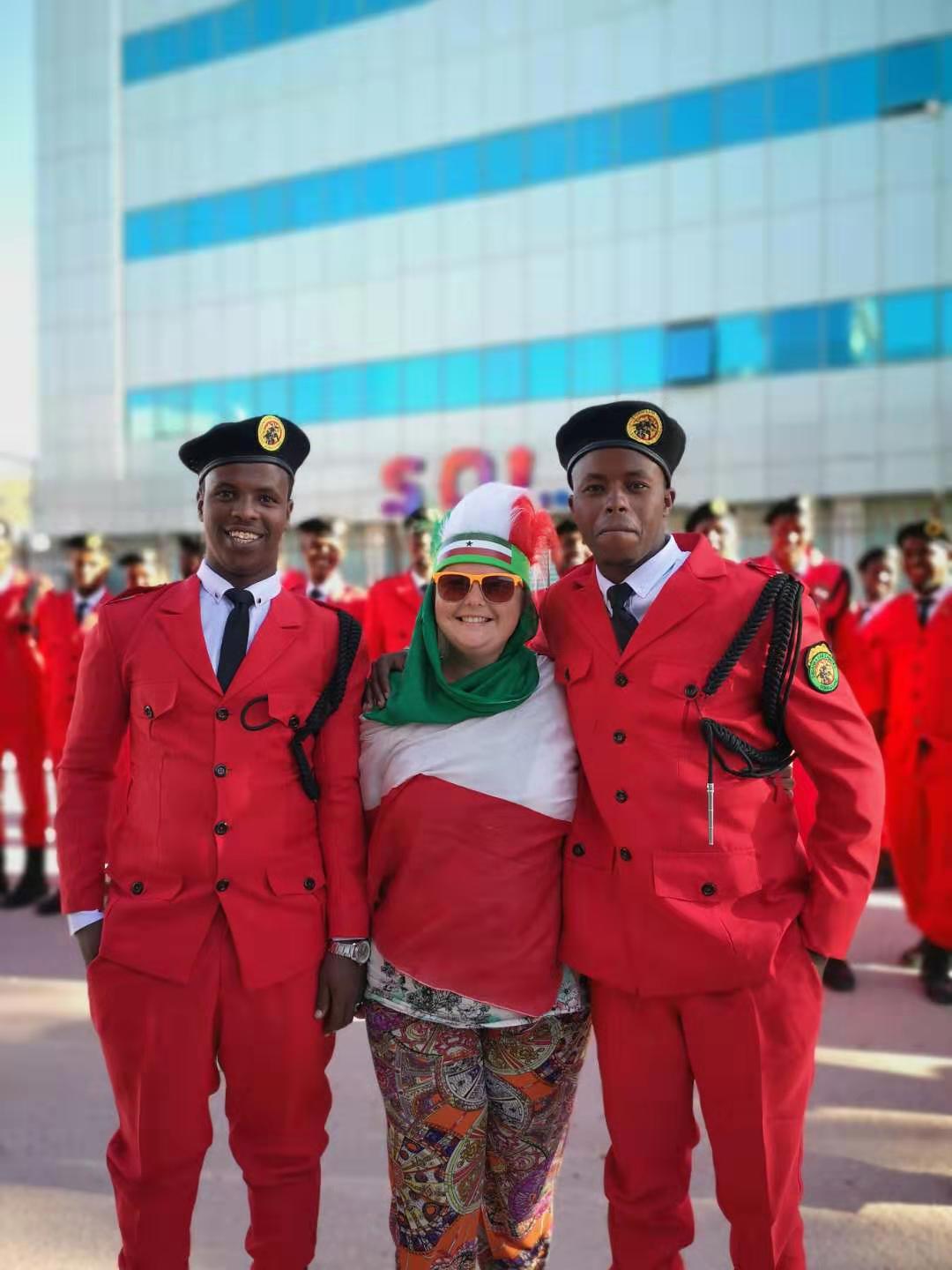 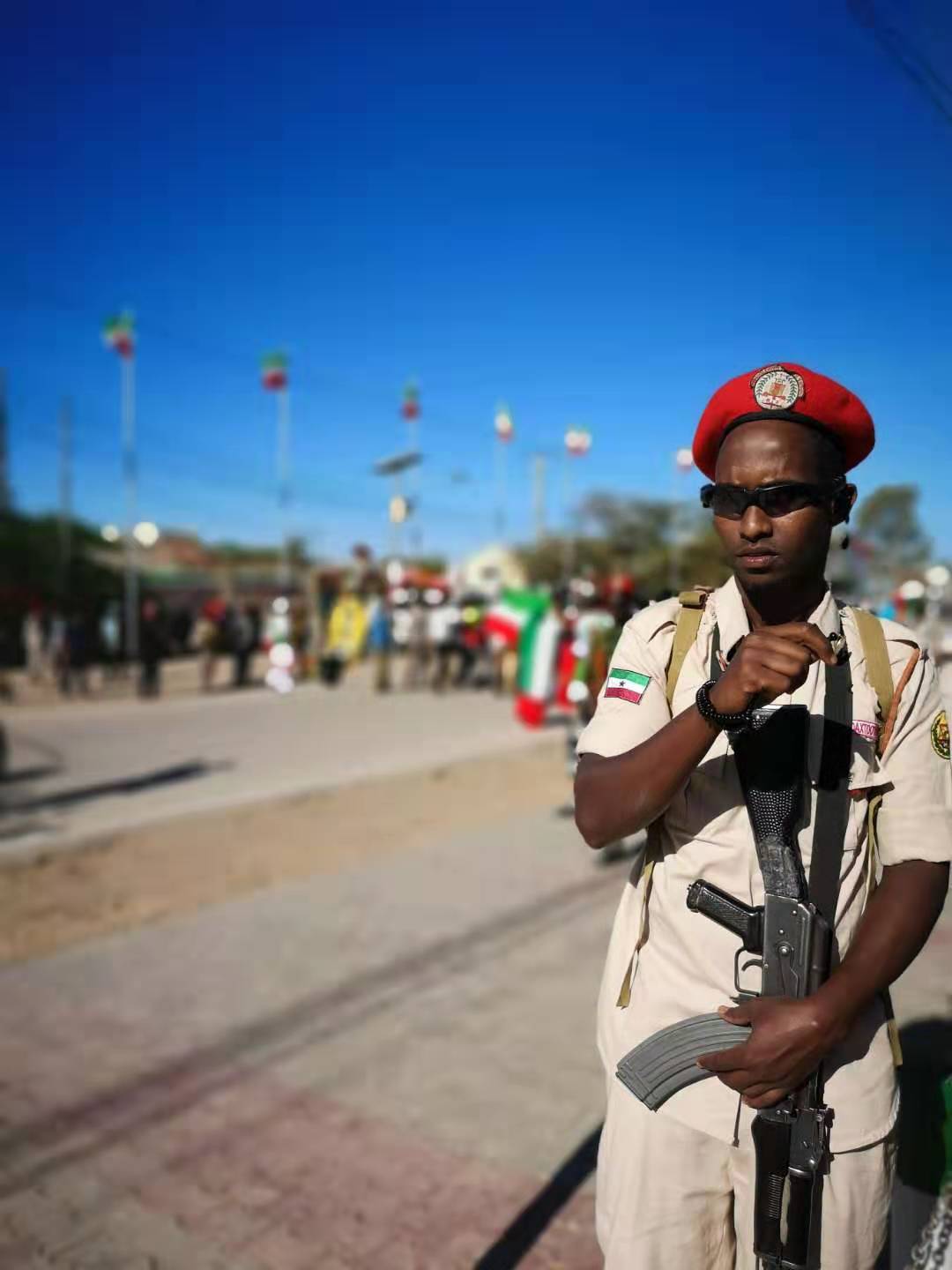 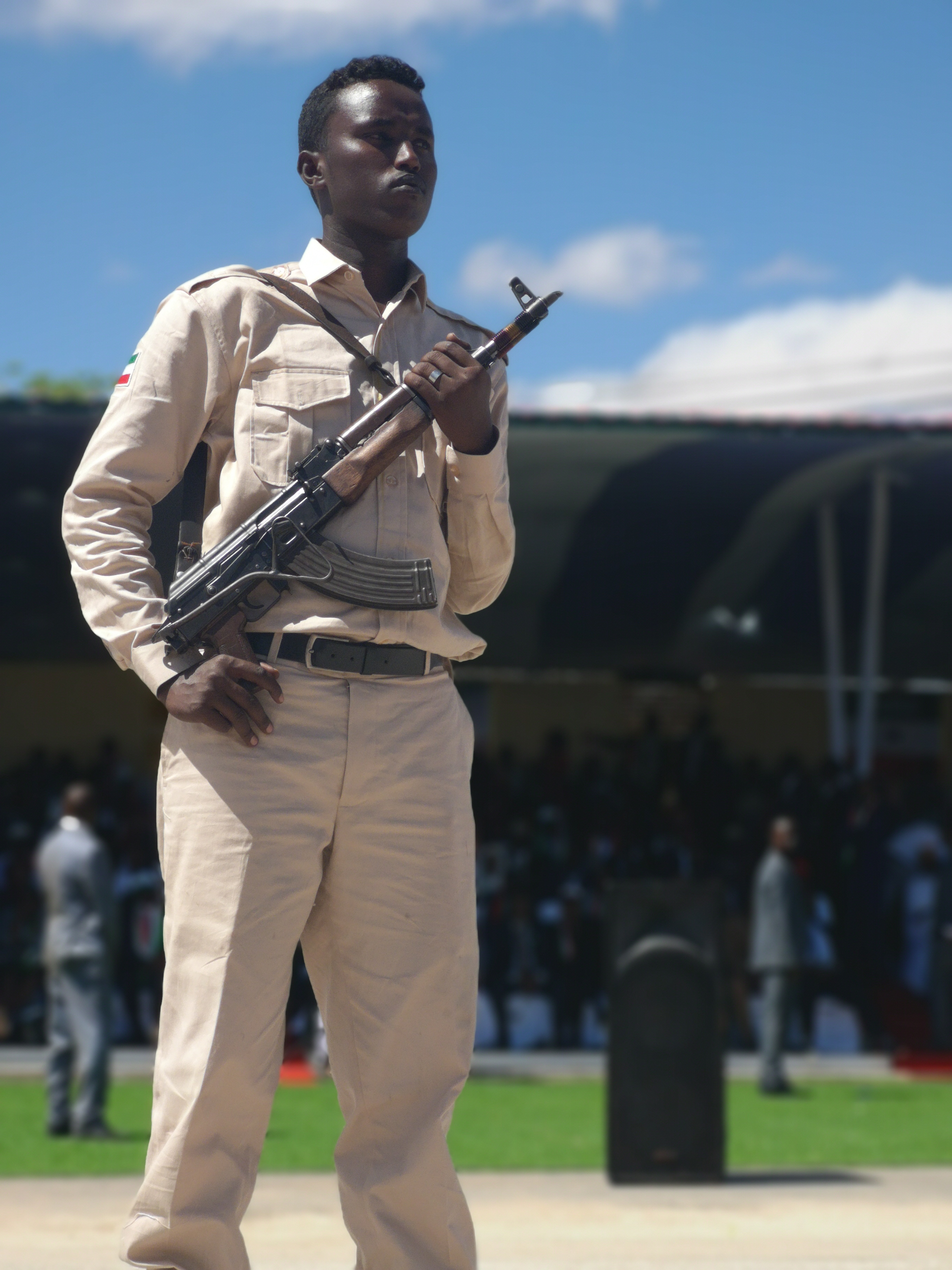 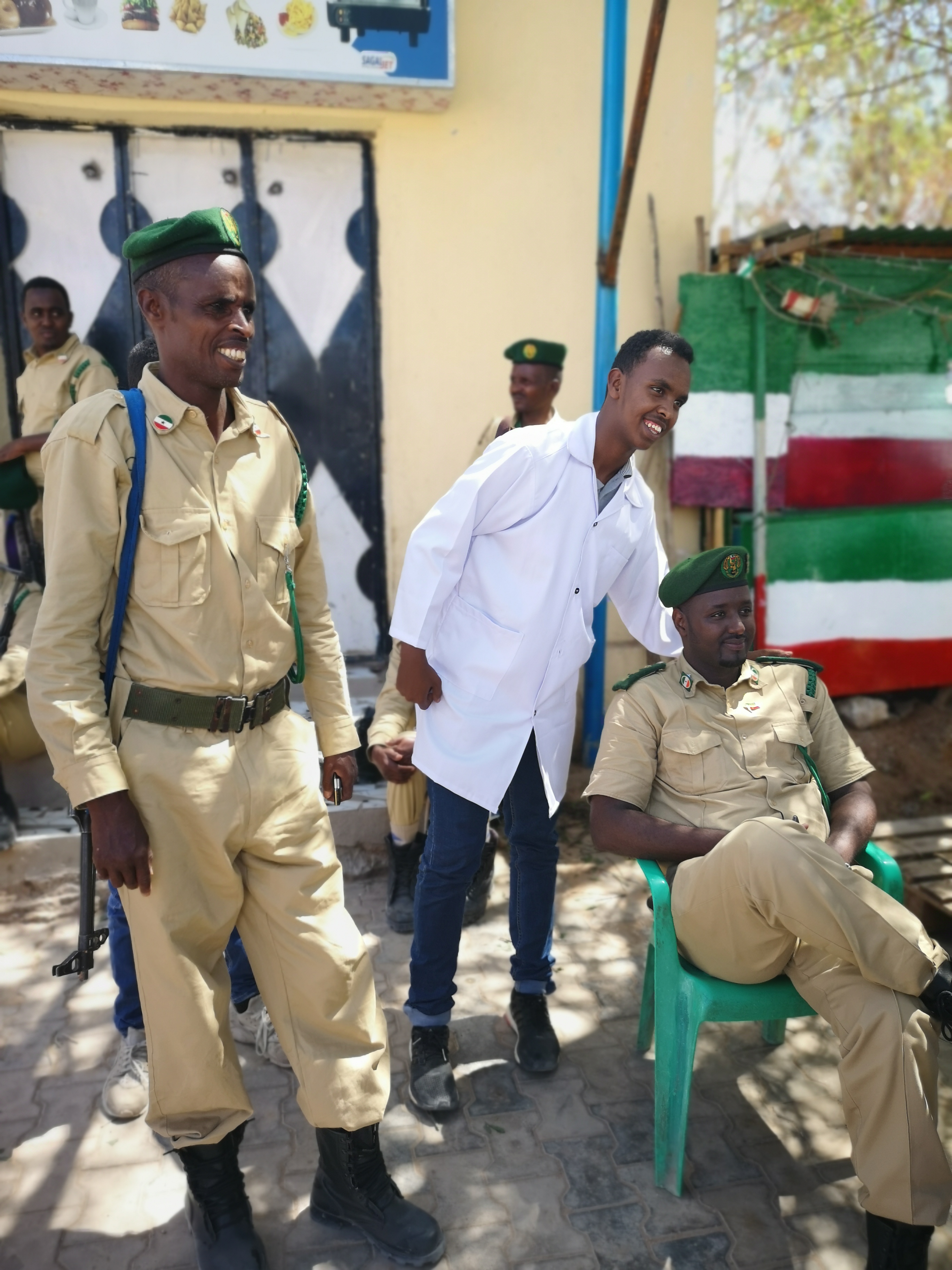 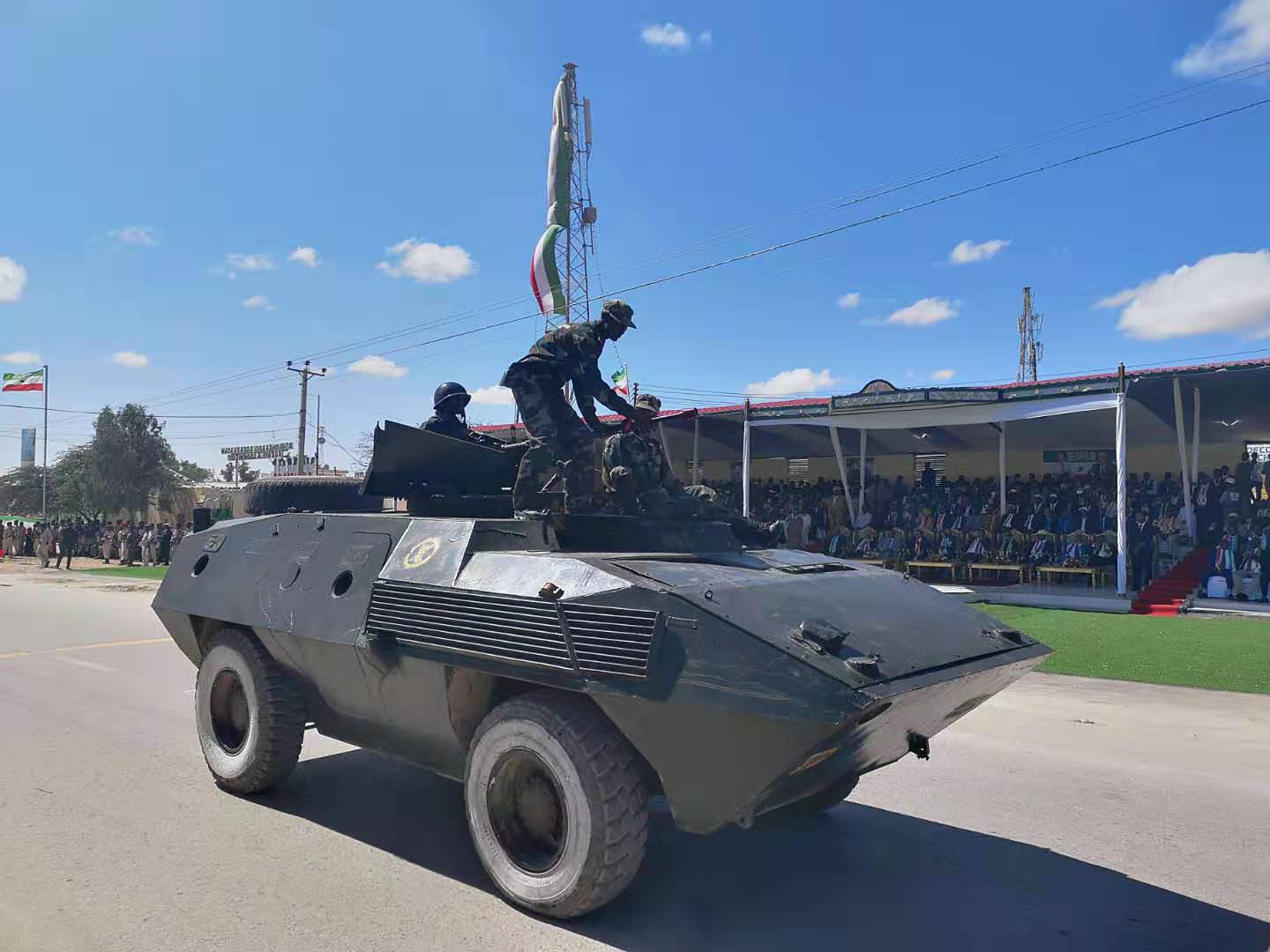 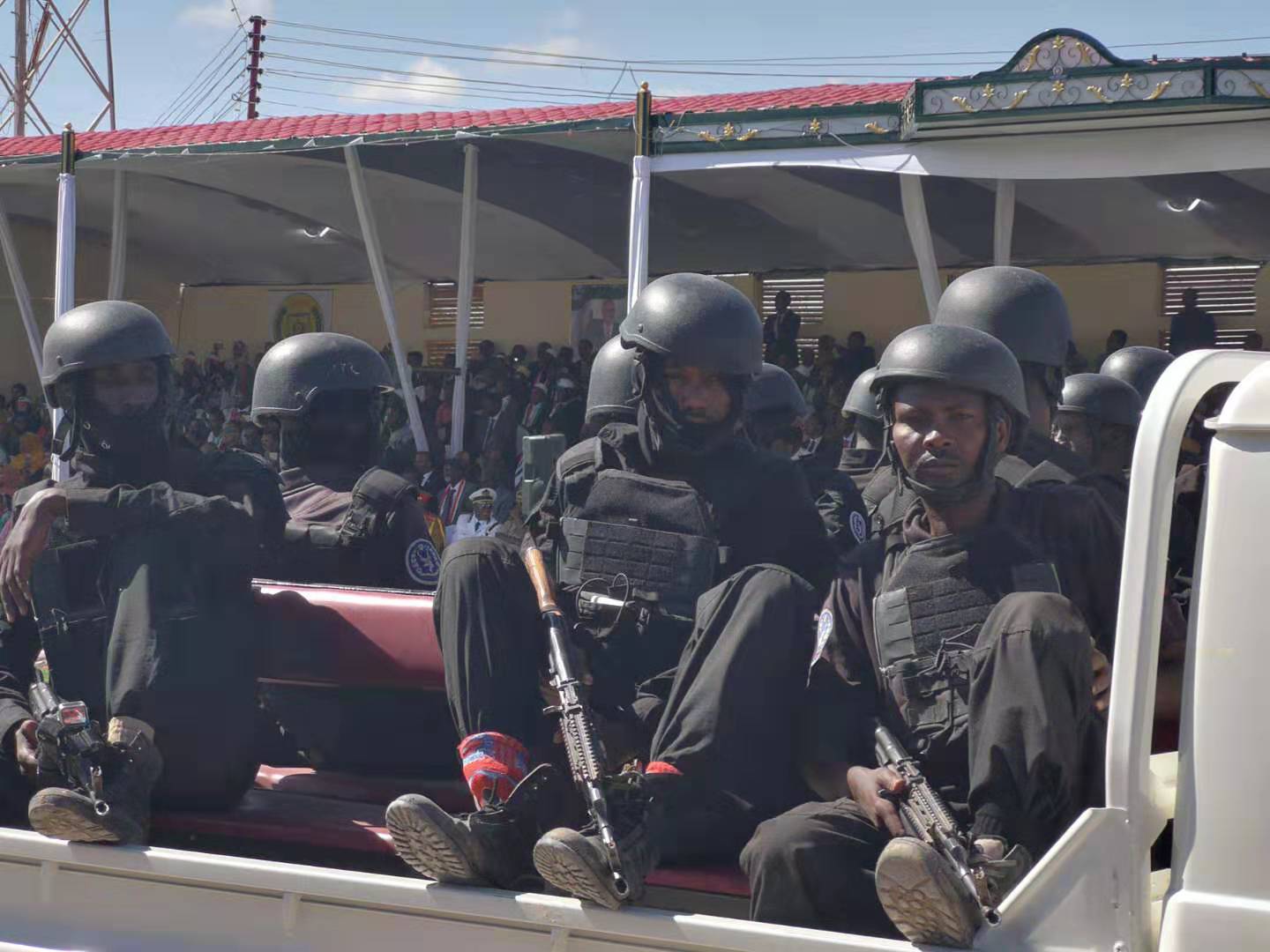 Somaliland now issuing visa on arrival for many nationalities

5 Beers you need to try in Ethiopia

Top 5 things to do in Ethiopia