Join YPT for a tour in a land that we know and love, the nuclear wasteland of Chernobyl and the unrecognized country of Transnistria!

The begins in Bucharest where you’ll see the most important places in the story of Nicolae Ceaușescu, the former Communist dictator of Romania whose trial and execution were shown on TV around the world during the Christmas of 1989. As we bid farewell to Bucharest, we will then board a DDR era night train to Moldova. It remains a 1970’s time warp and often still has the ‘made in the DDR’ plaques attached to the walls. The train is lifted in the air at the border to change the wheels. This is a Stalin era technique deployed at the borders of the Soviet Union in order to deter Western invasion.

We then hit up the least visited and poorest country in Europe: Moldova. Here we will tour the capital of Chisinau before visiting an underground winery to sample a hearty amount of Moldova’s most well known export. Inside are the personal wine collections of Putin, Merkel and even Hermann Goring! We will even enjoy a tasting session in the same suite that both Vladimir Putin and Yuri Gagarin celebrated their birthdays in.

We then cross into the unrecognized country of Transnistria, trapped in the style of the Soviet Union since a brutal civil war with Moldova during the collapse of the USSR. We will spend two days here and our years of experience and vast array of contacts in Transnistria mean we can show you the far flung corners of this fascinating rebel republic.

You’ll then head onto the rough port town of Odessa. Infamously known as the maternal city of the Russian Mafia. Here you’ll explore the underbelly of the city as well as soaking up the sun on a beach by the Black Sea. You’ll next end up in the vibrant Ukrainian capital of Kiev, we will venture into the nuclear exclusion zone of Chernobyl, featuring the ghost city of Pripyat. Led by our guide who was born inside the exclusion zone, we can guarantee access to places that most visitors never see. 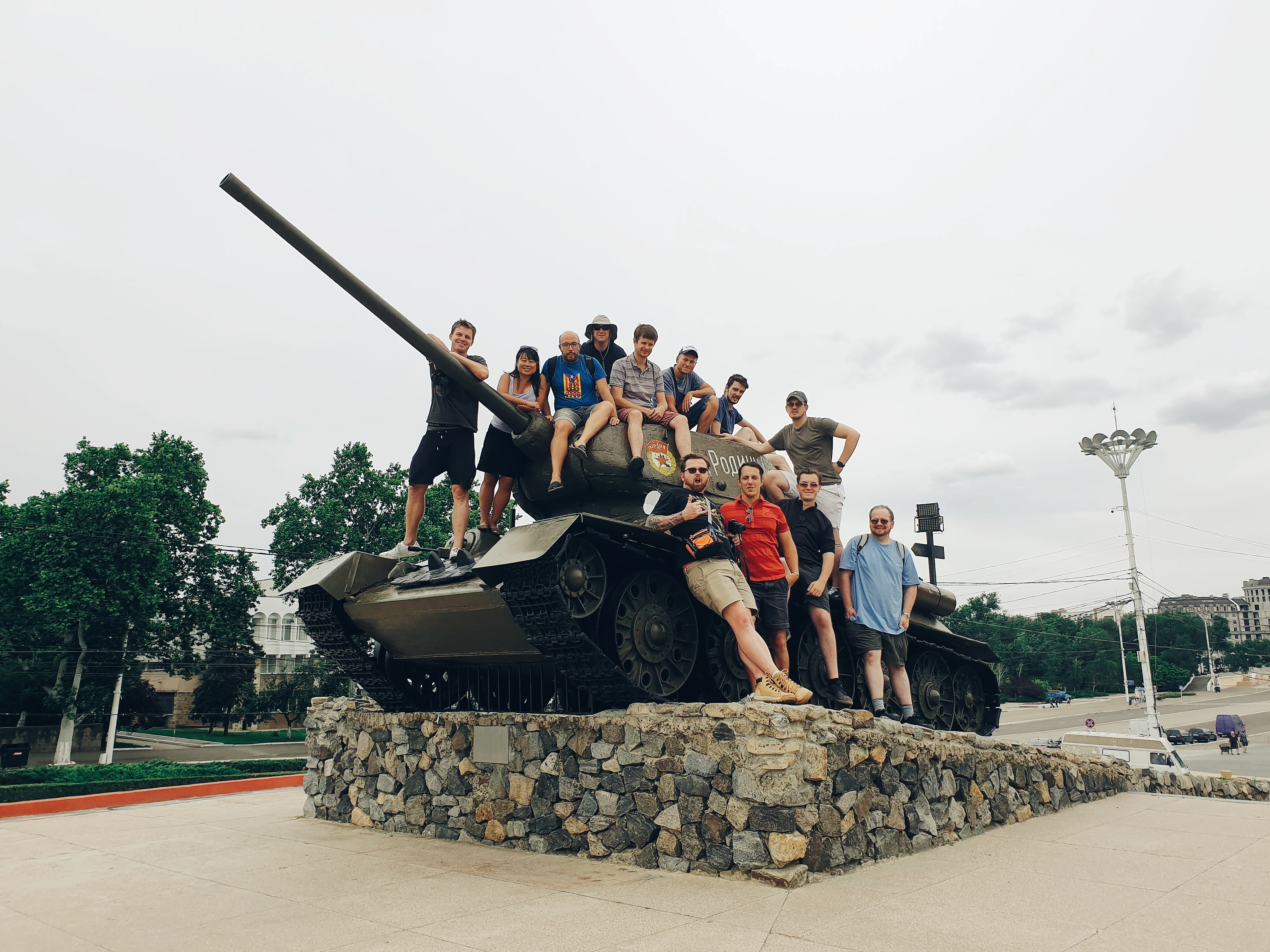 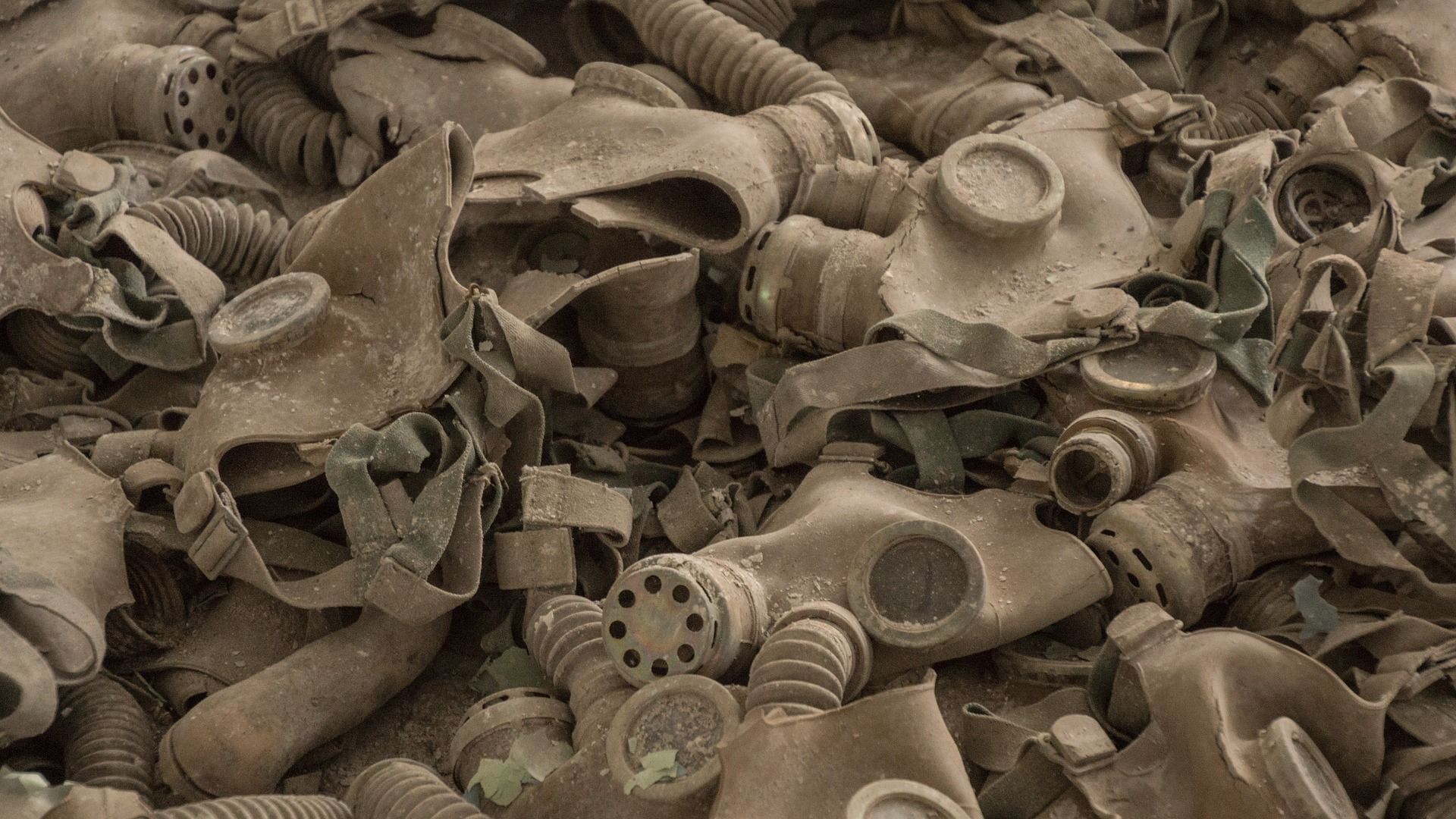 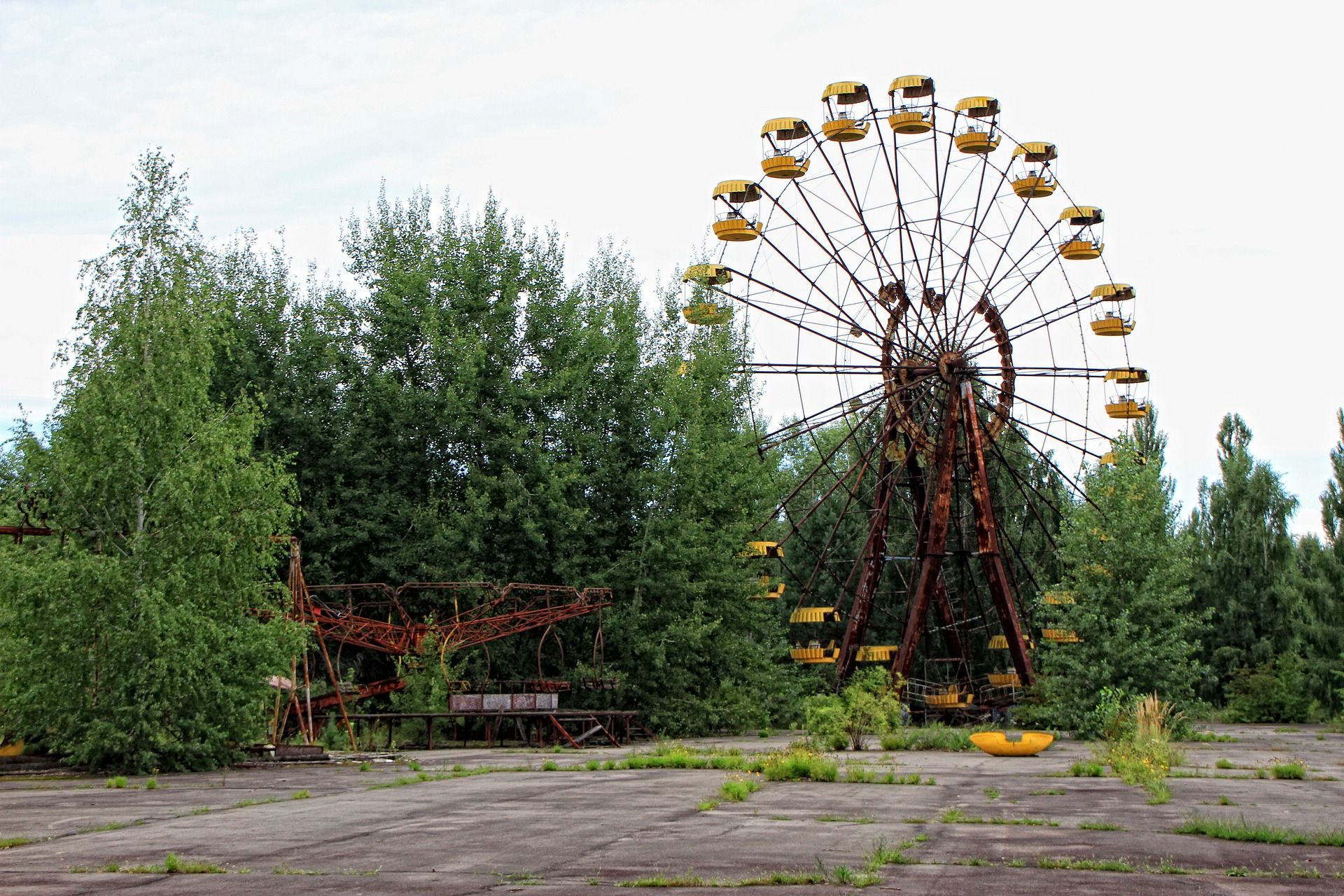 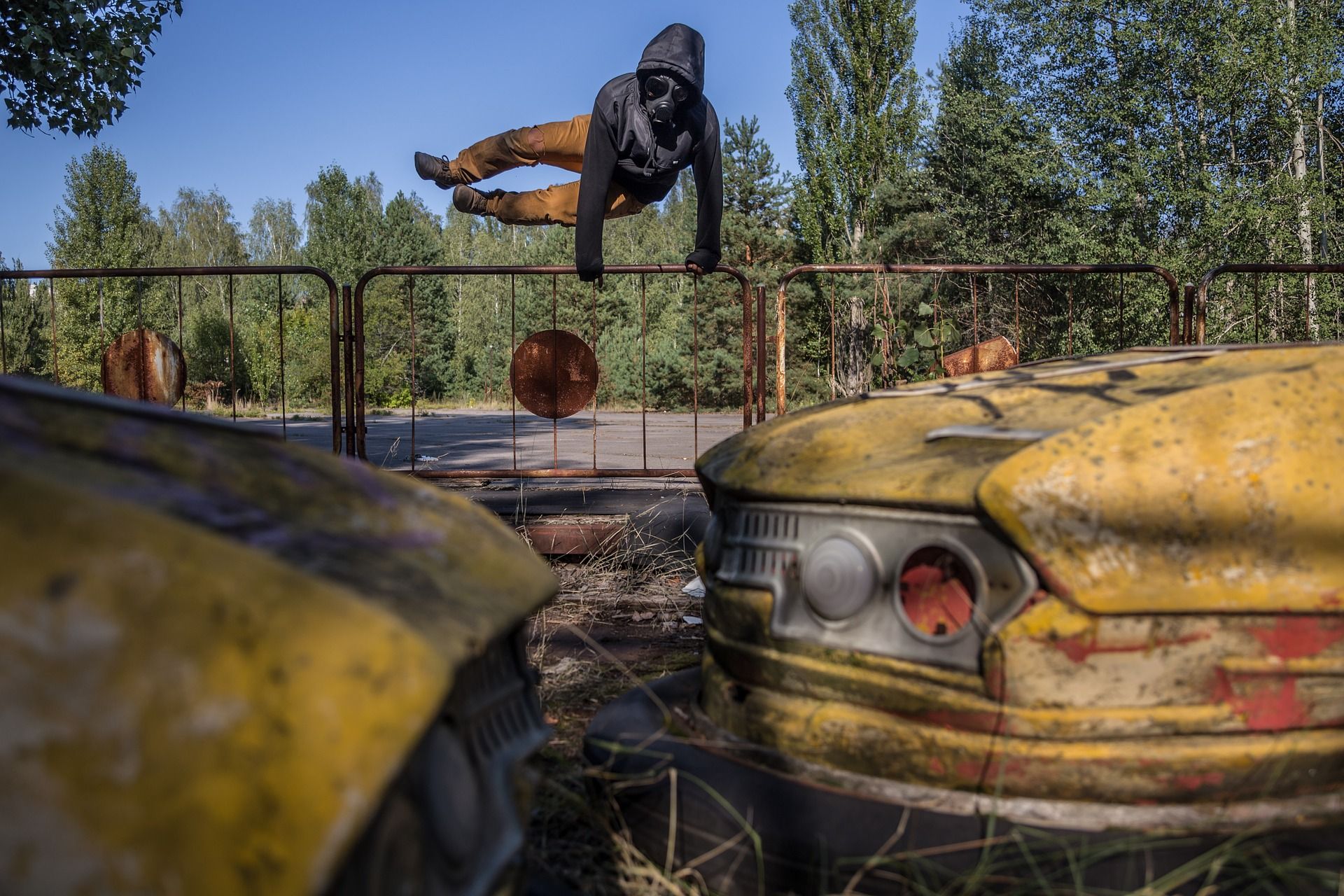 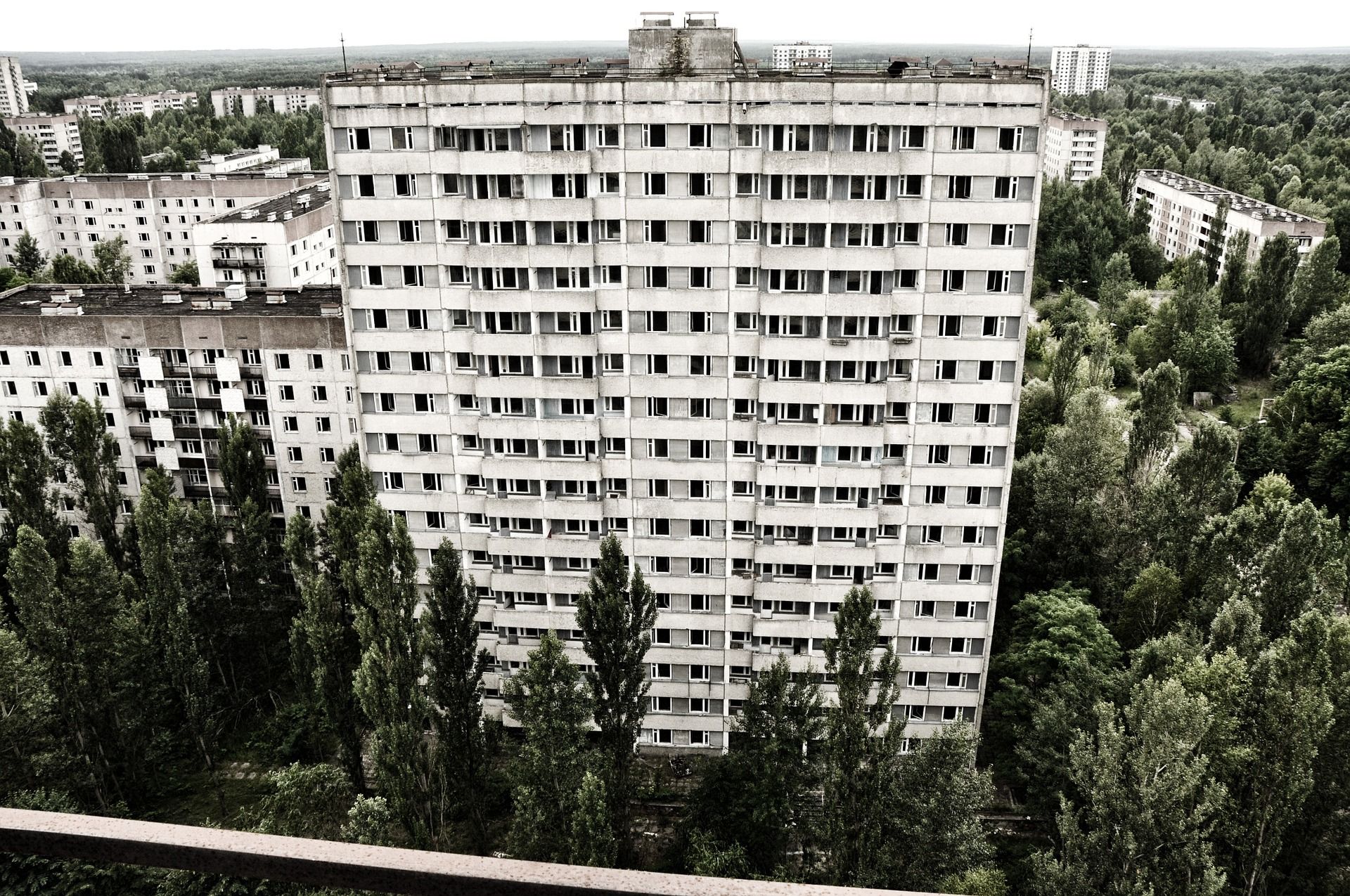 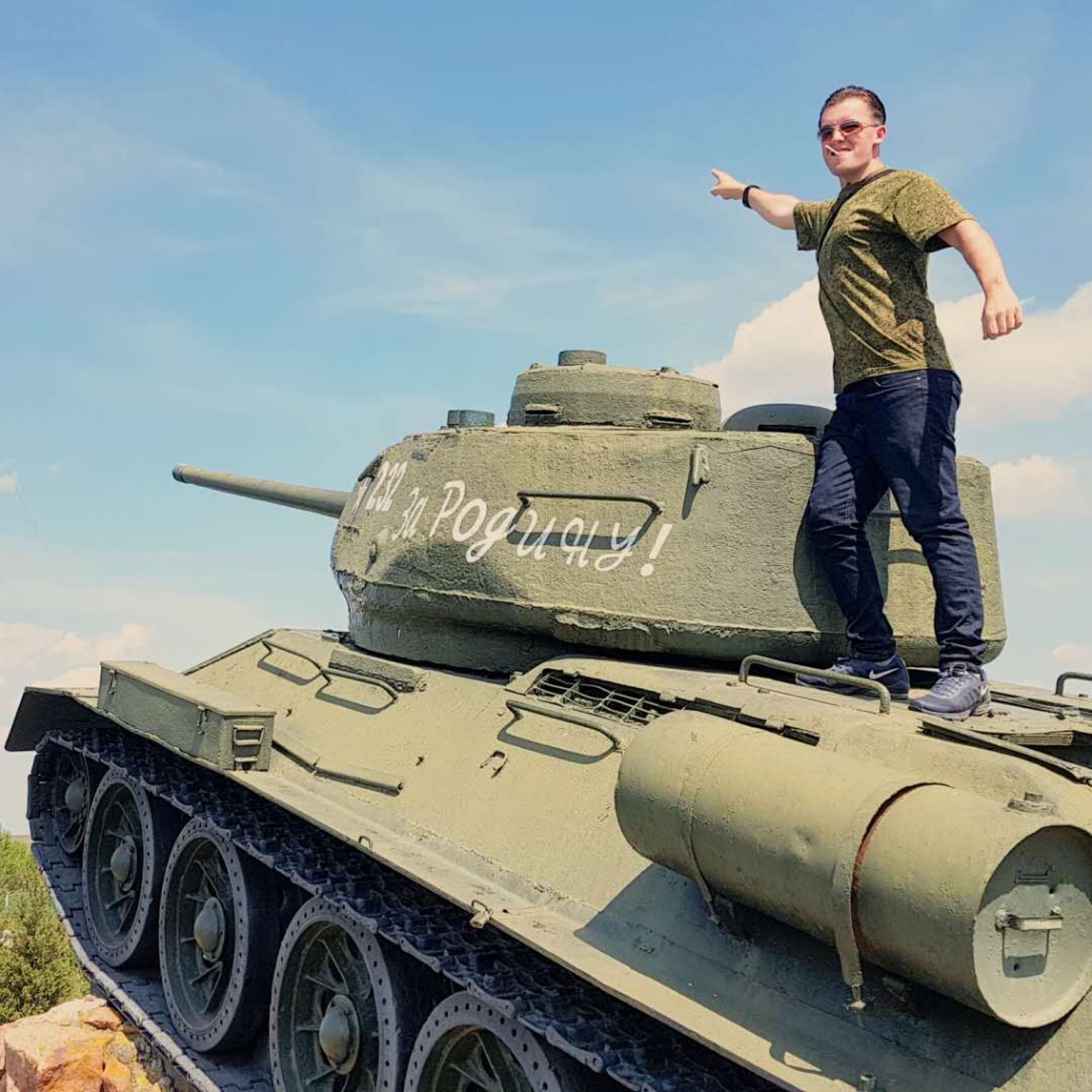 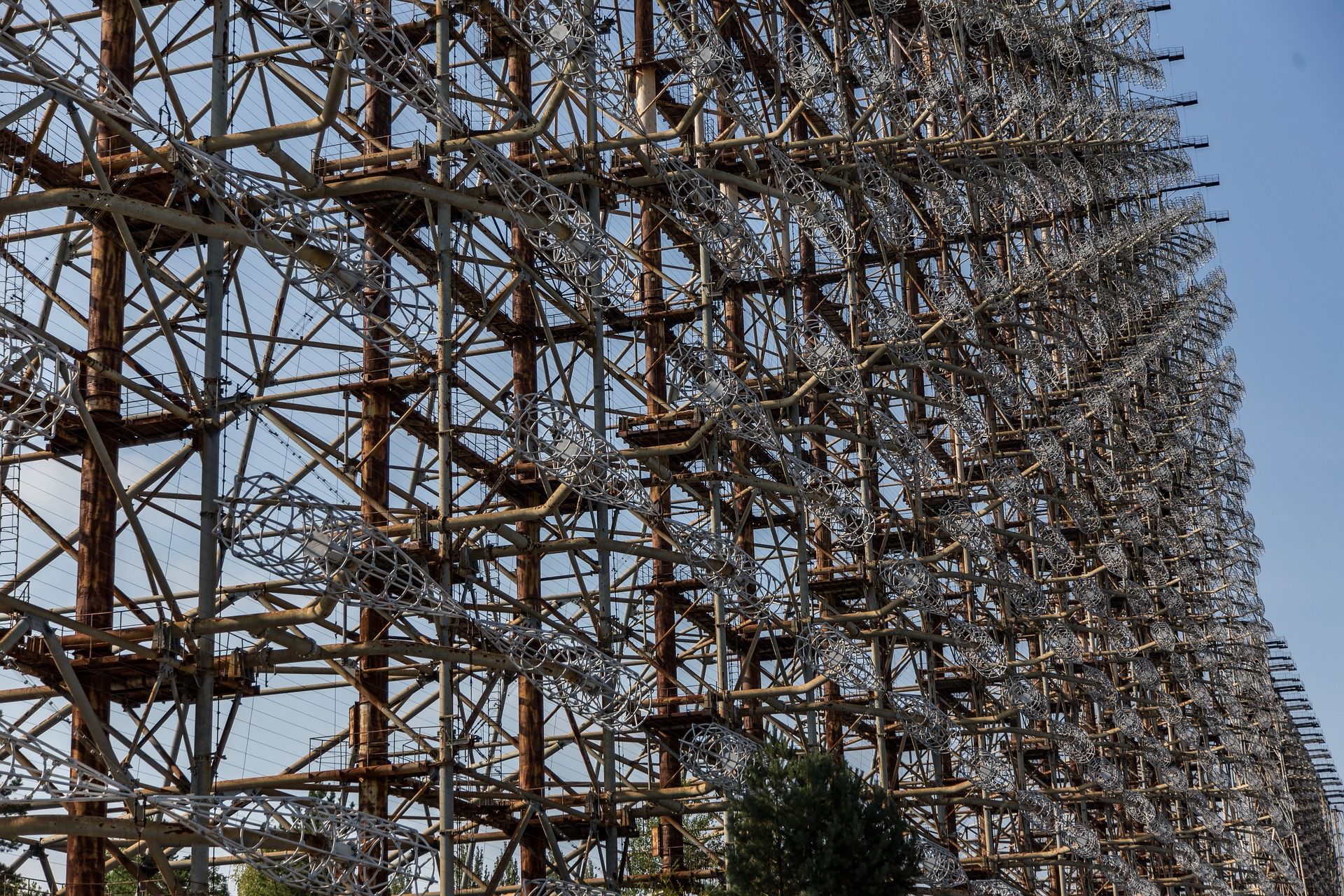 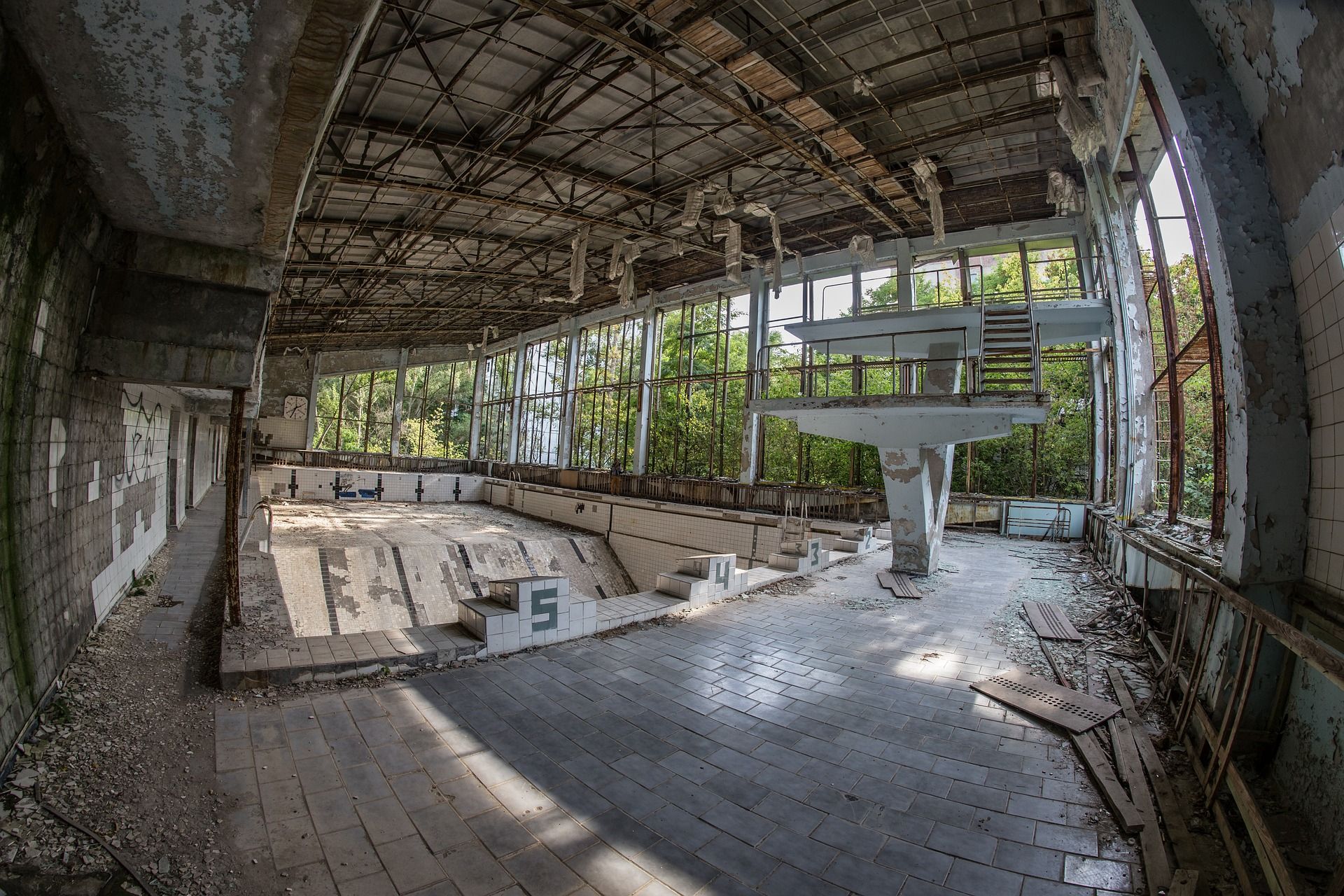 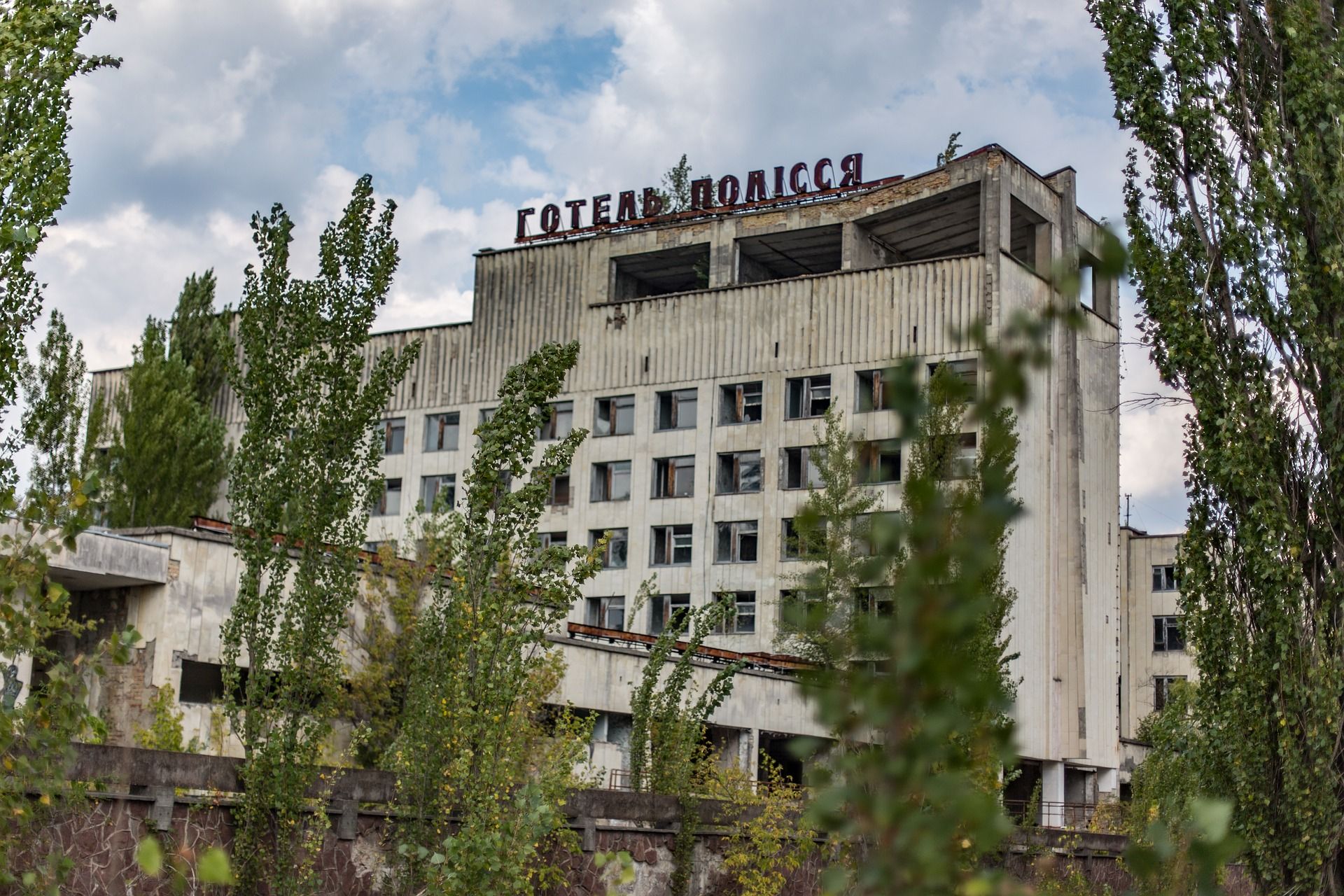 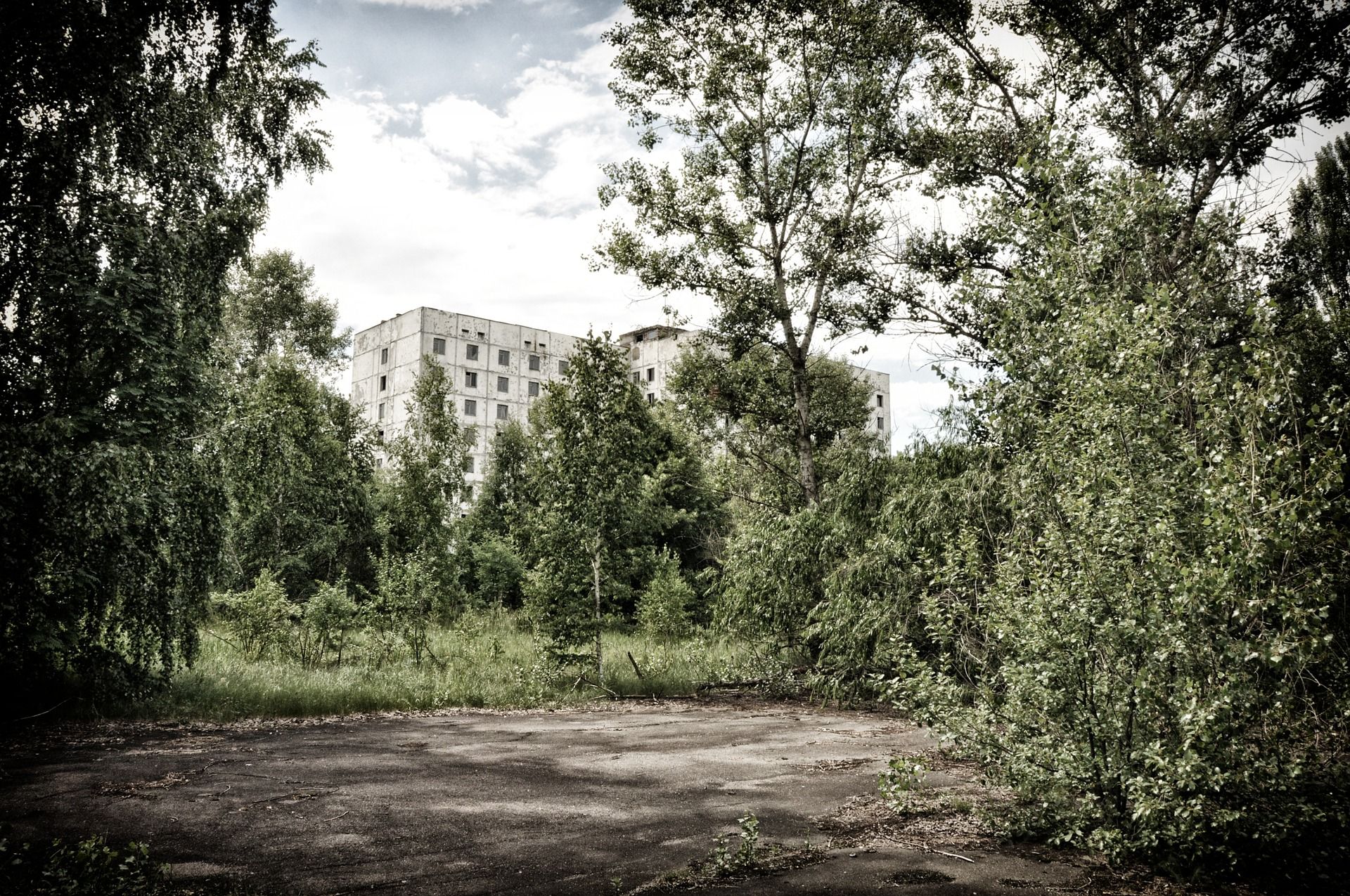 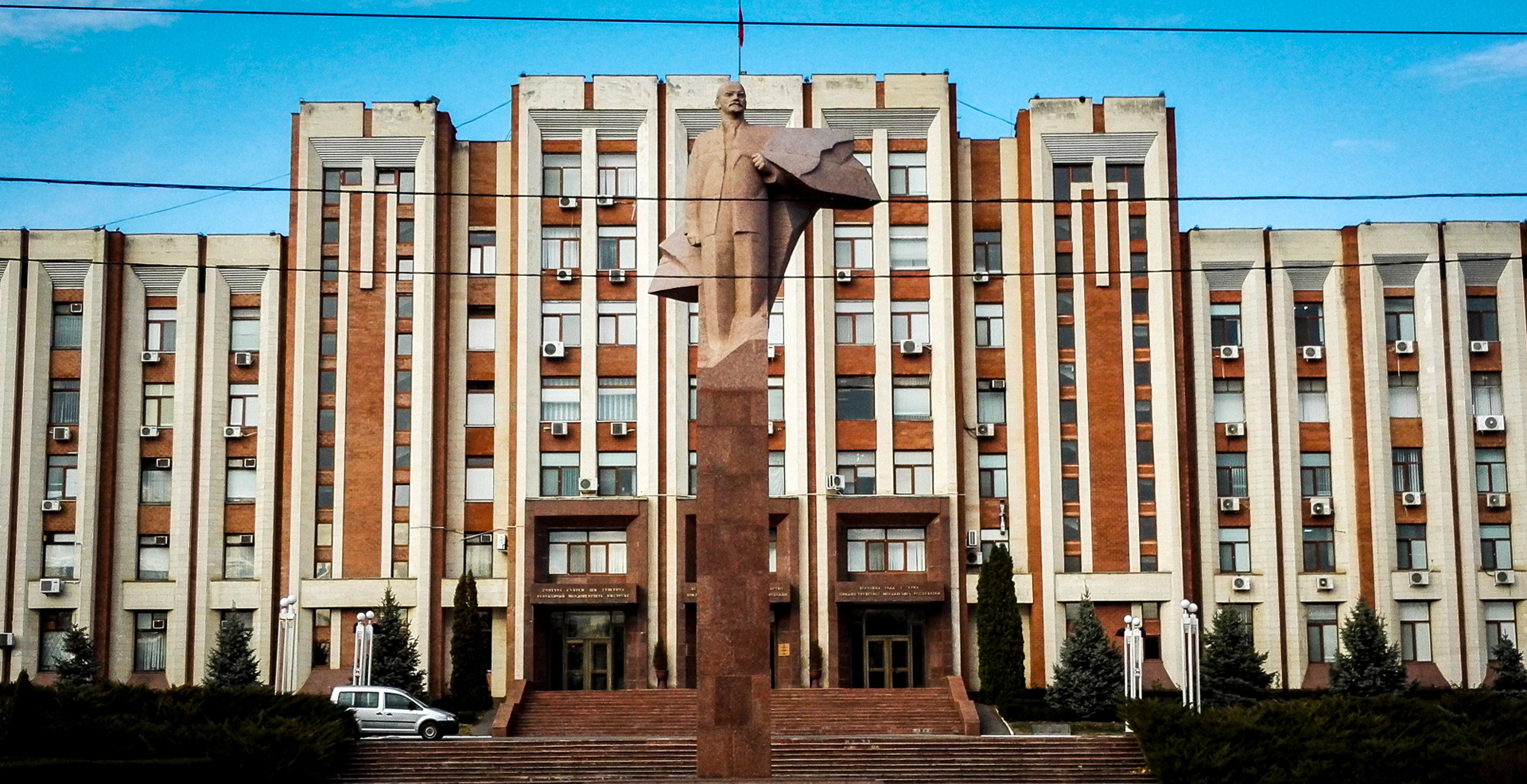 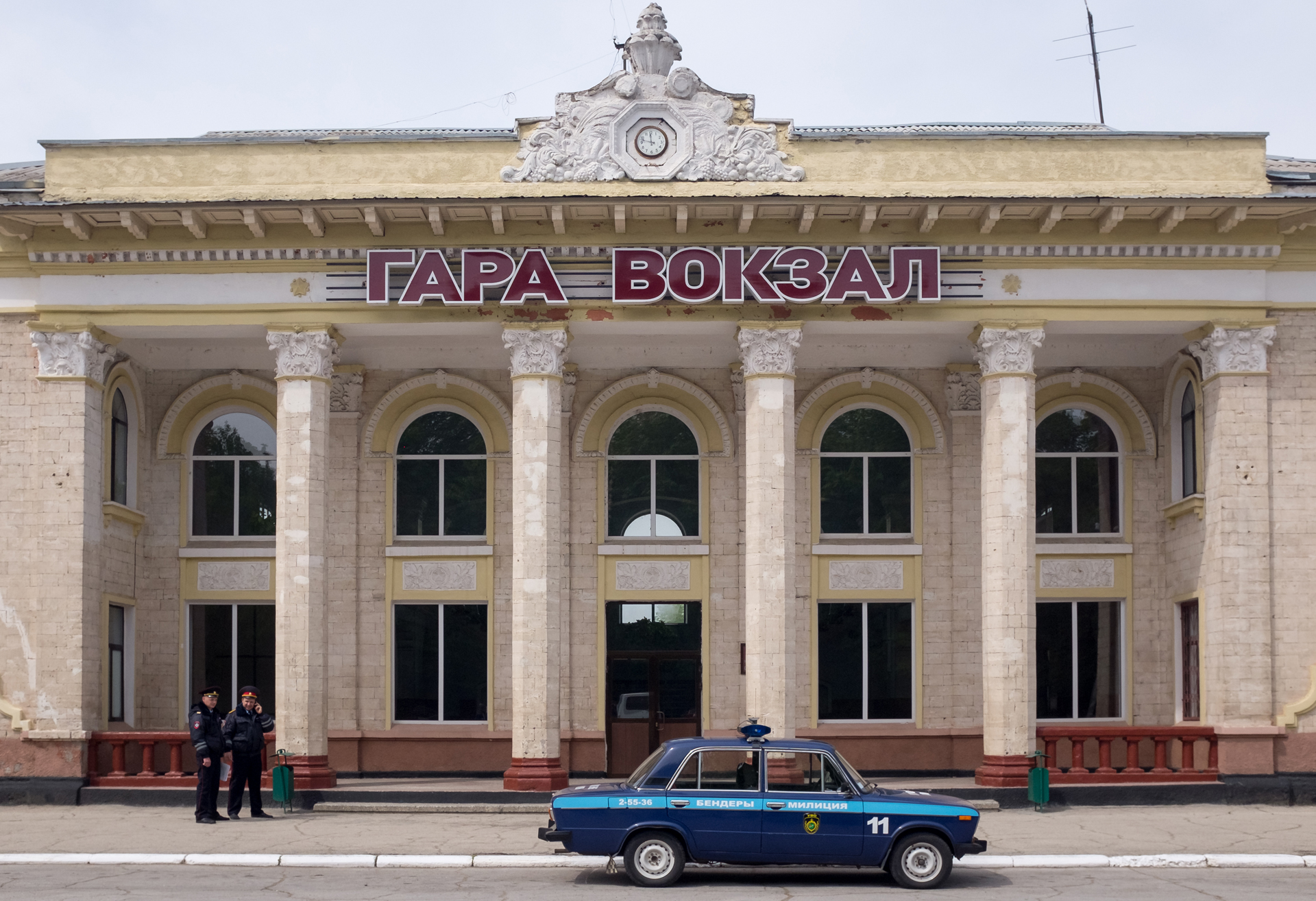 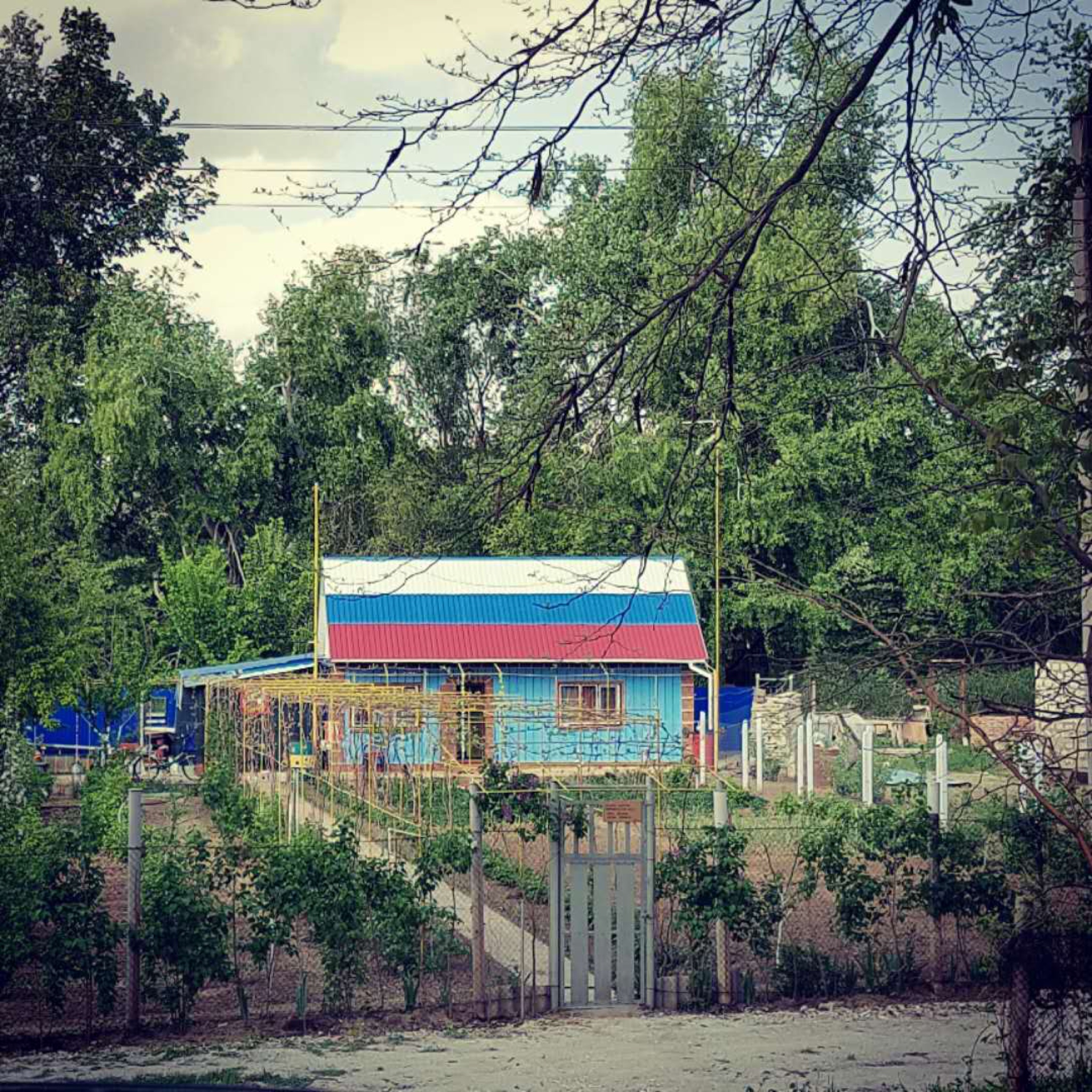 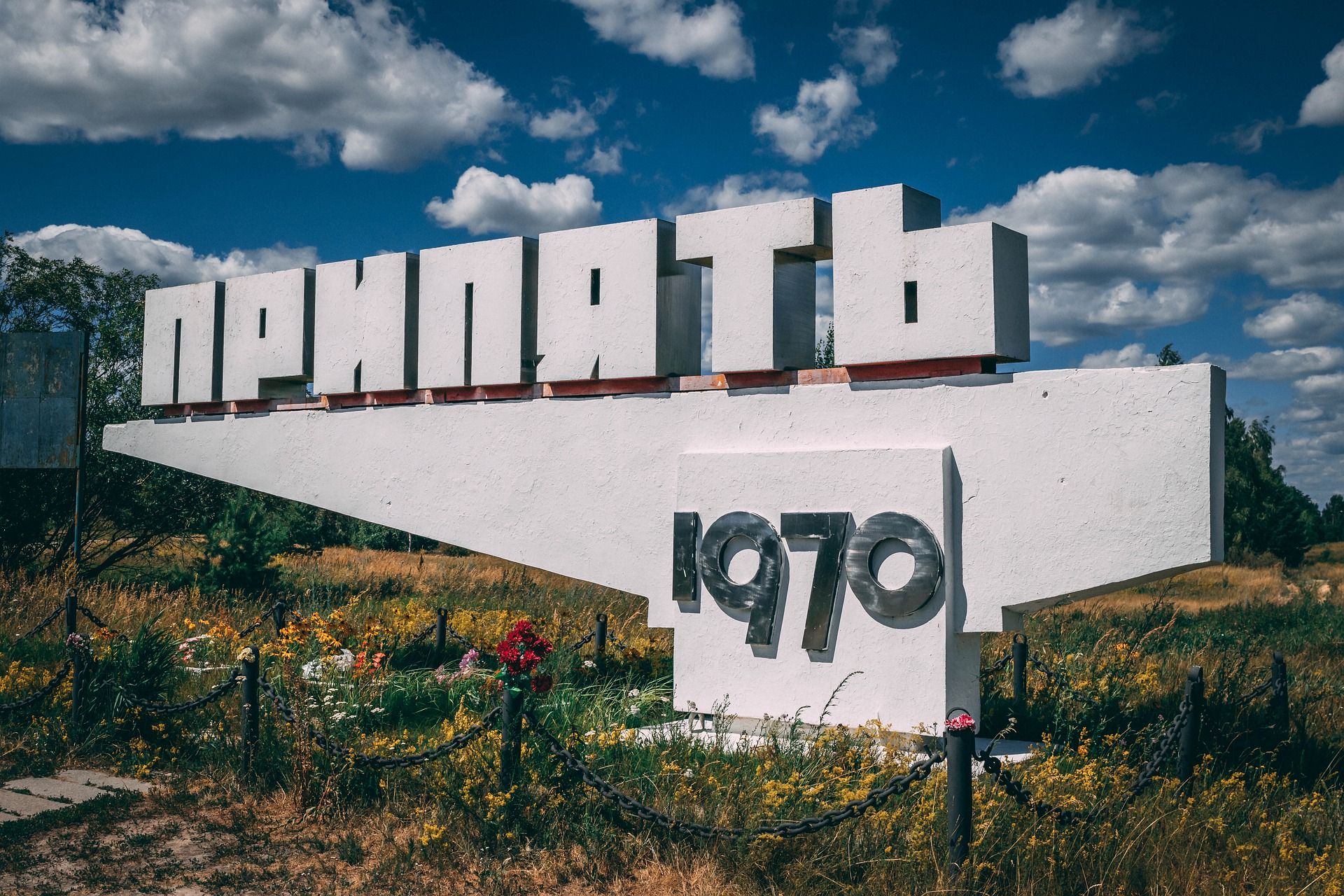 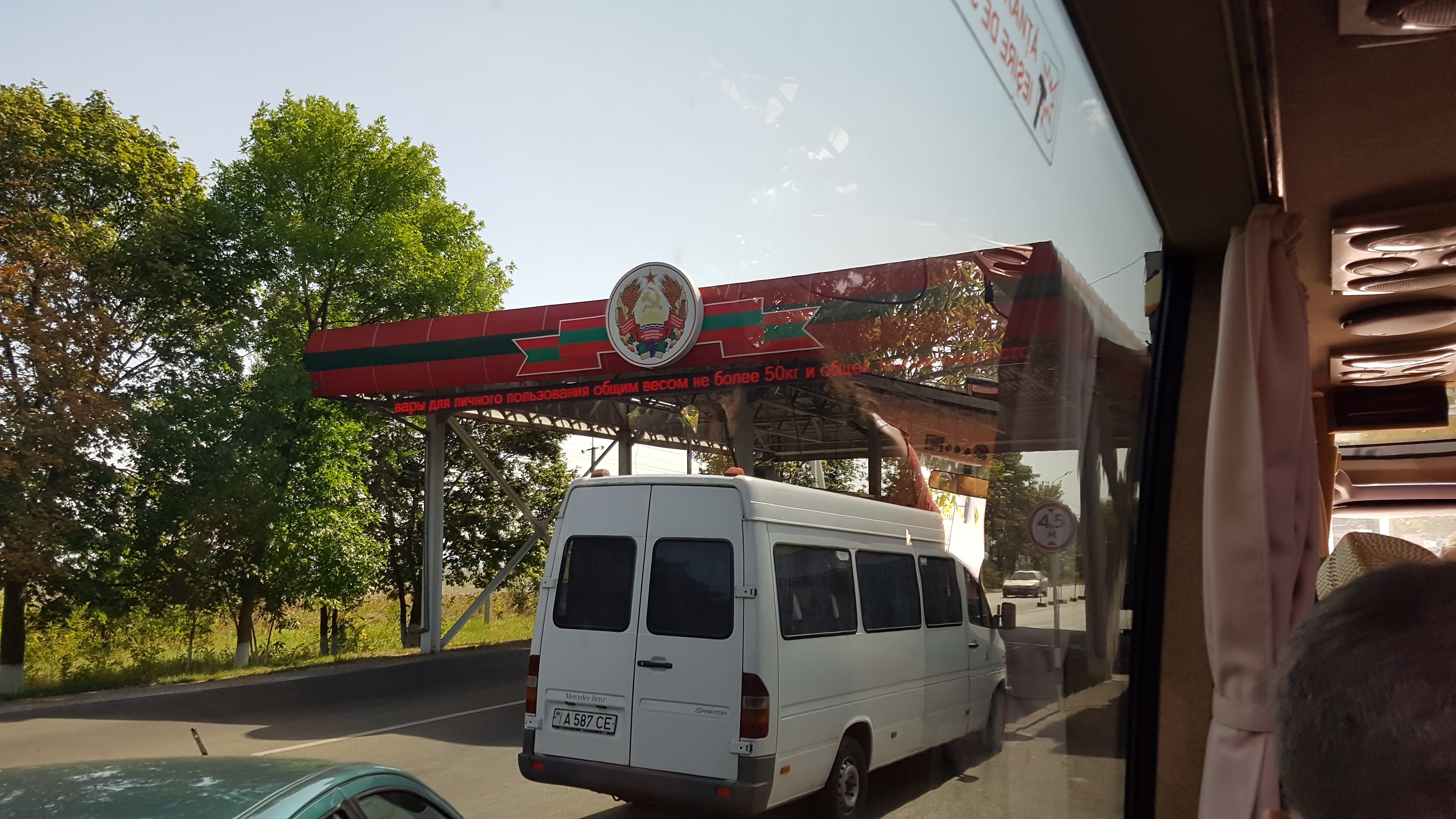 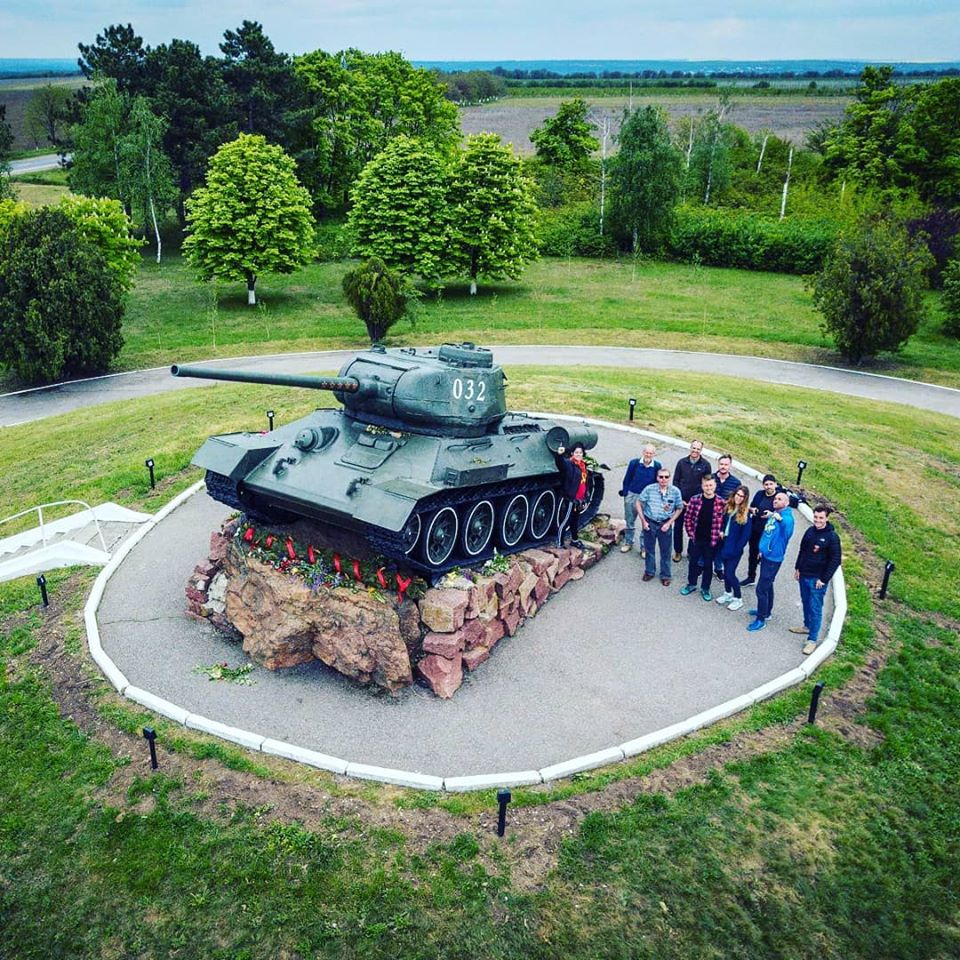 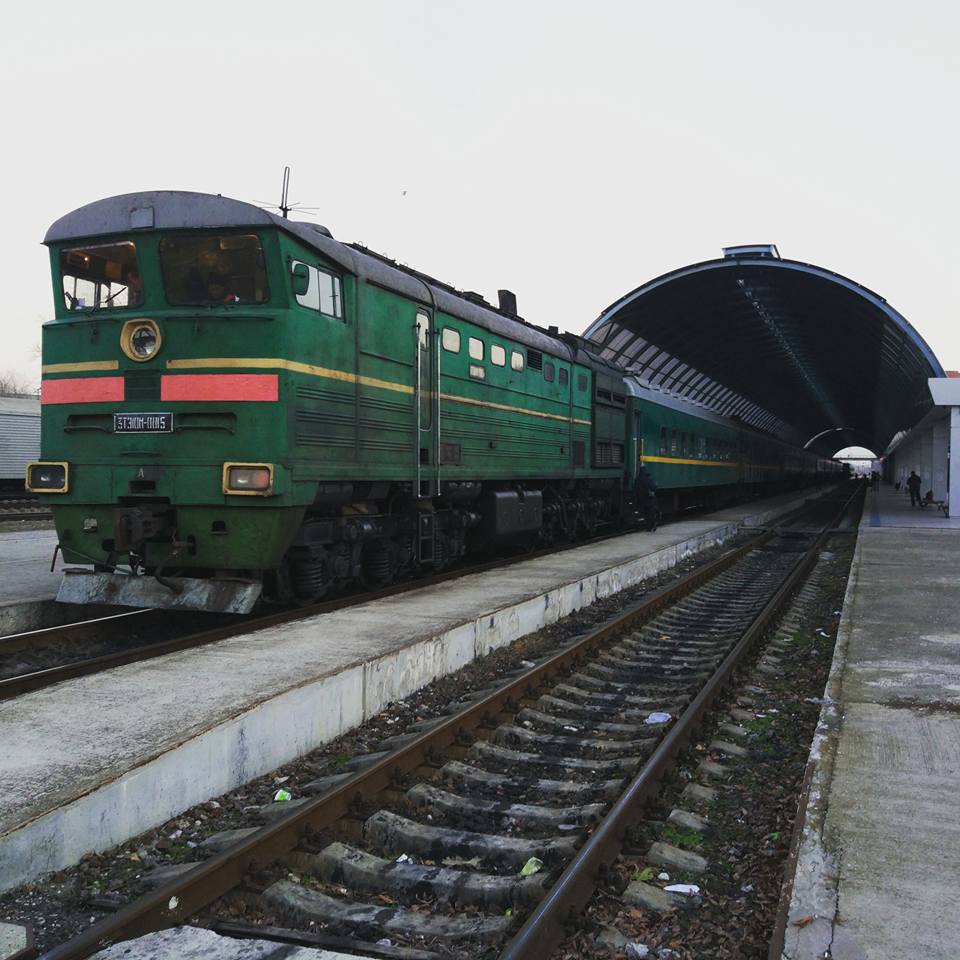 Travel to the Dark Side of Odessa