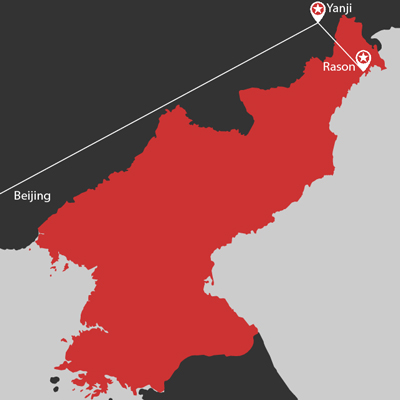 Our Rason Gambling tour adds a unique spin to our usual Rason visit. Whilst there is famously a casino on the ground floor of the Yanggakdo Hotel in Pyongyang, it pails into insignificance when compared to the Imperial Hotel and Casino of Rason. Not only is it a full all out casino, but is the most luxurious hotel in DPRK.

Rason is located in the far North East of North Korea, borders Russia and China and is the Special Economic Zone of North Korea. Definitely the less visited area of the DPRK and perhaps it’s status as an SEZ tends to make people question how “real” the DPRK it is. Whatever the reason may be, it’s become a true hidden gem of the DPRK which allows experimentations with elements of capitalism.

With very few visitors and a relaxed atmosphere, Rason is one of our favourite places to go. The only place in North Korea where you can visit a market as a tourist as well the only area where you can exchange hard currency for North Korean Won at non official rates. You may also apply for your very own DPRK debit card, visit local factories, drop by joint ventures restaurants and more. A great trip for returners or for people who want to see the DPRK that most people never do. 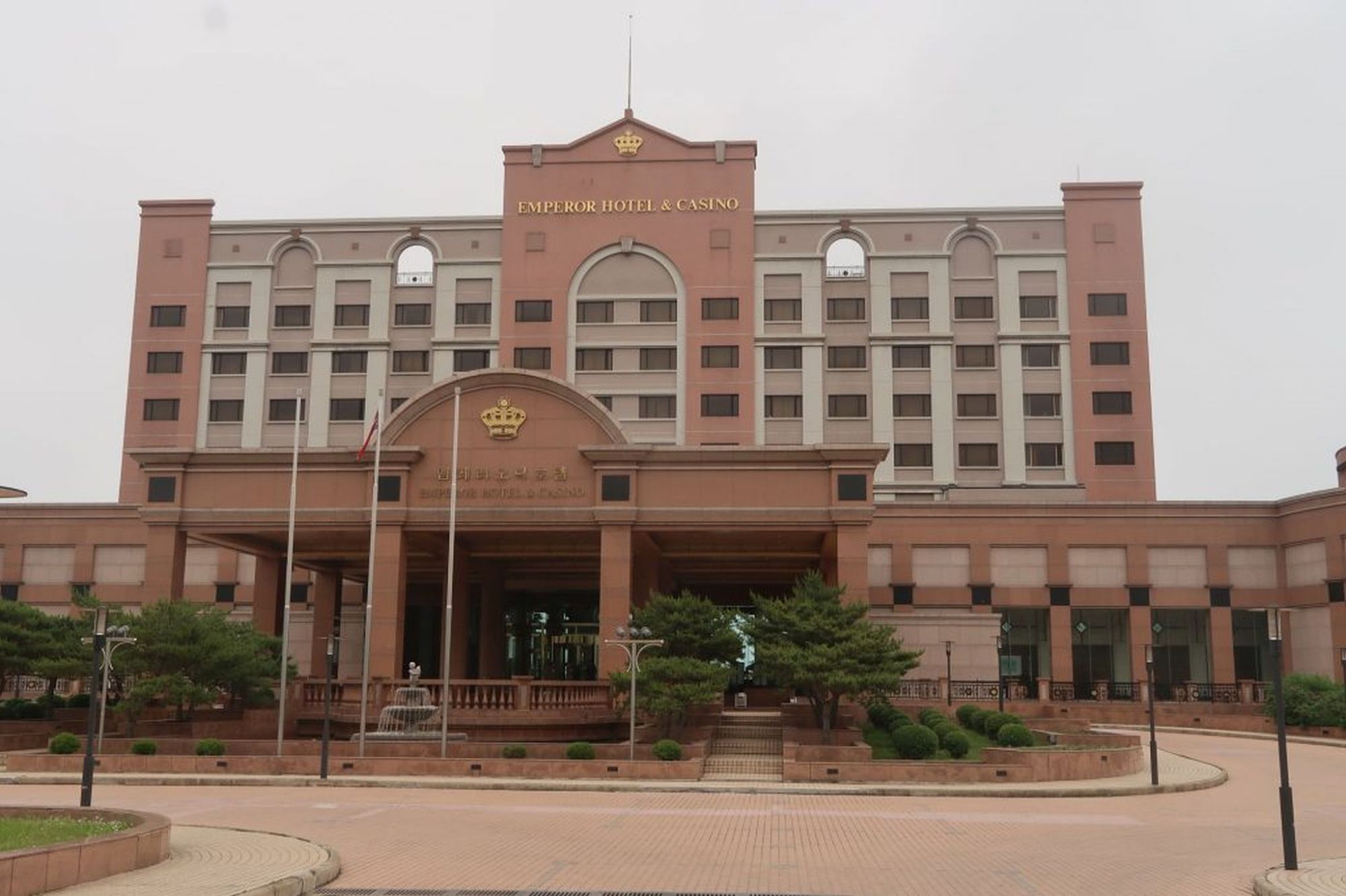 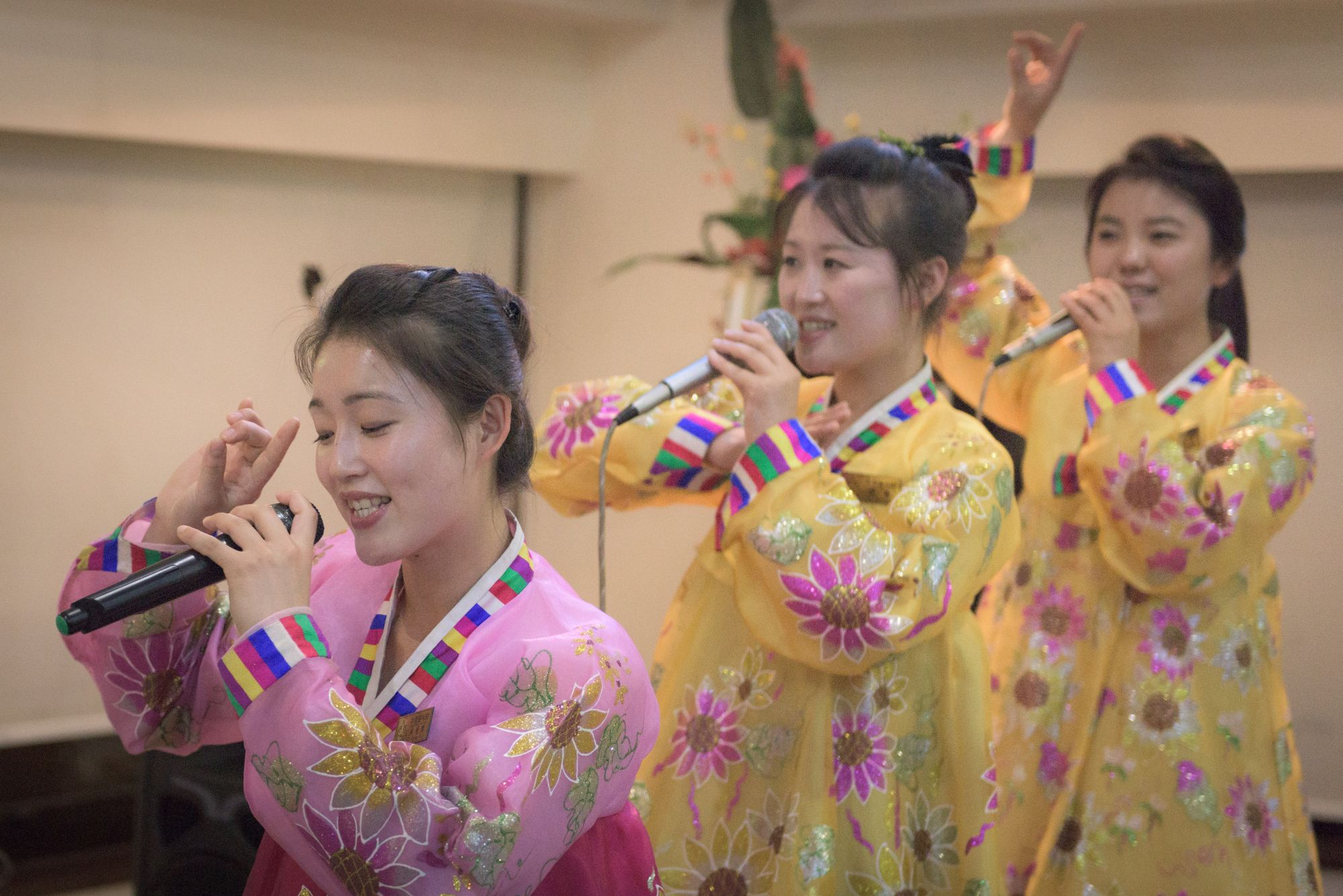 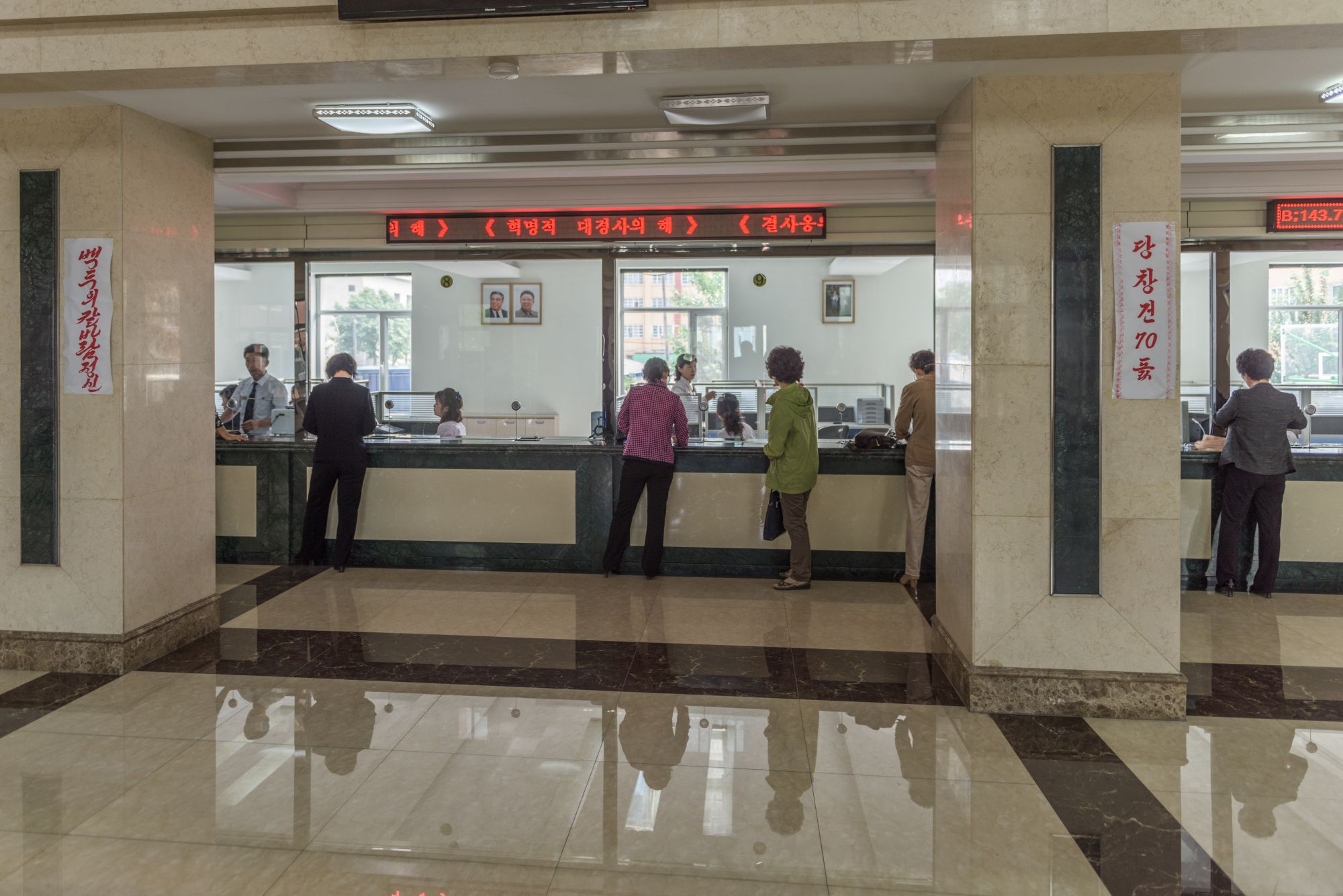 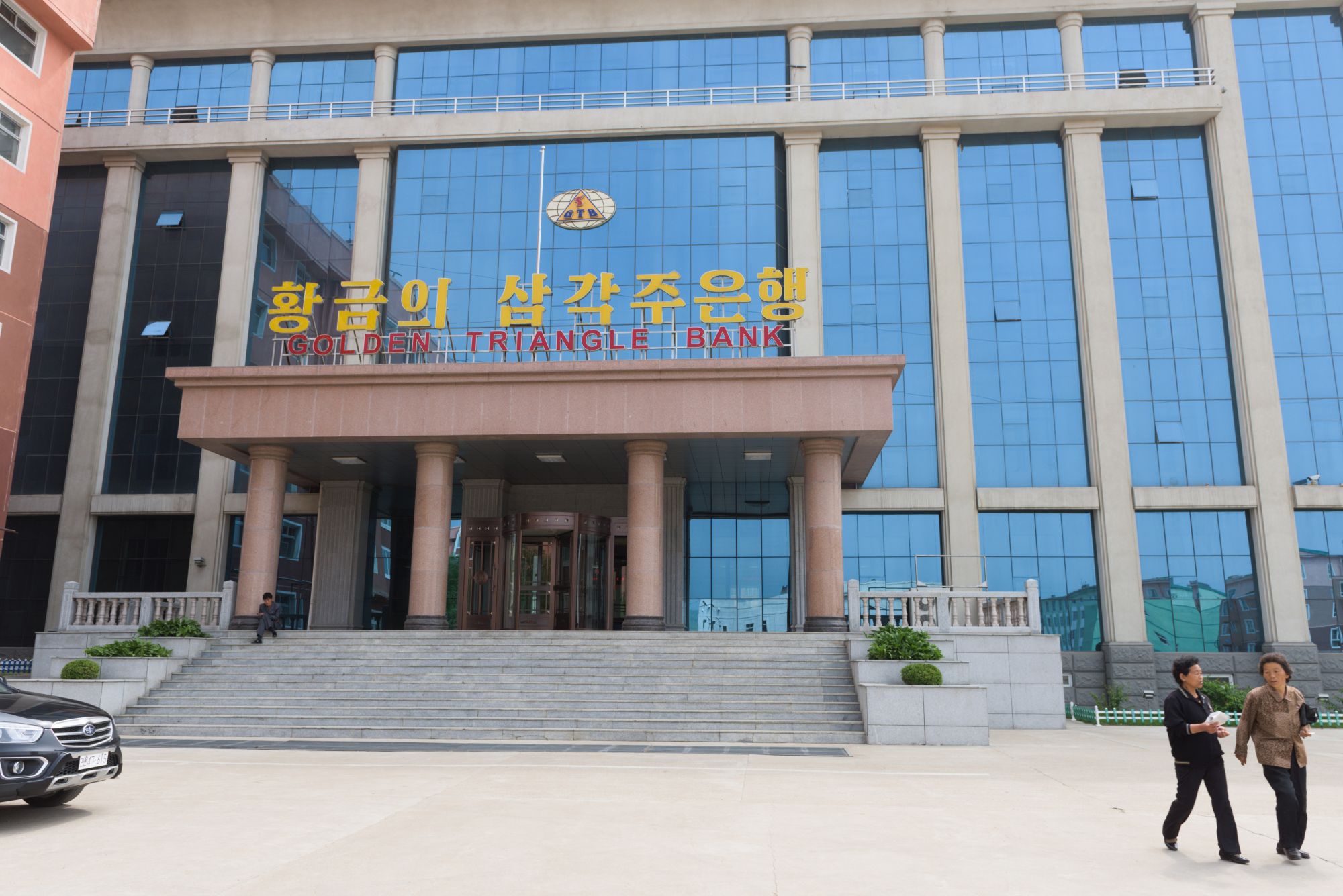 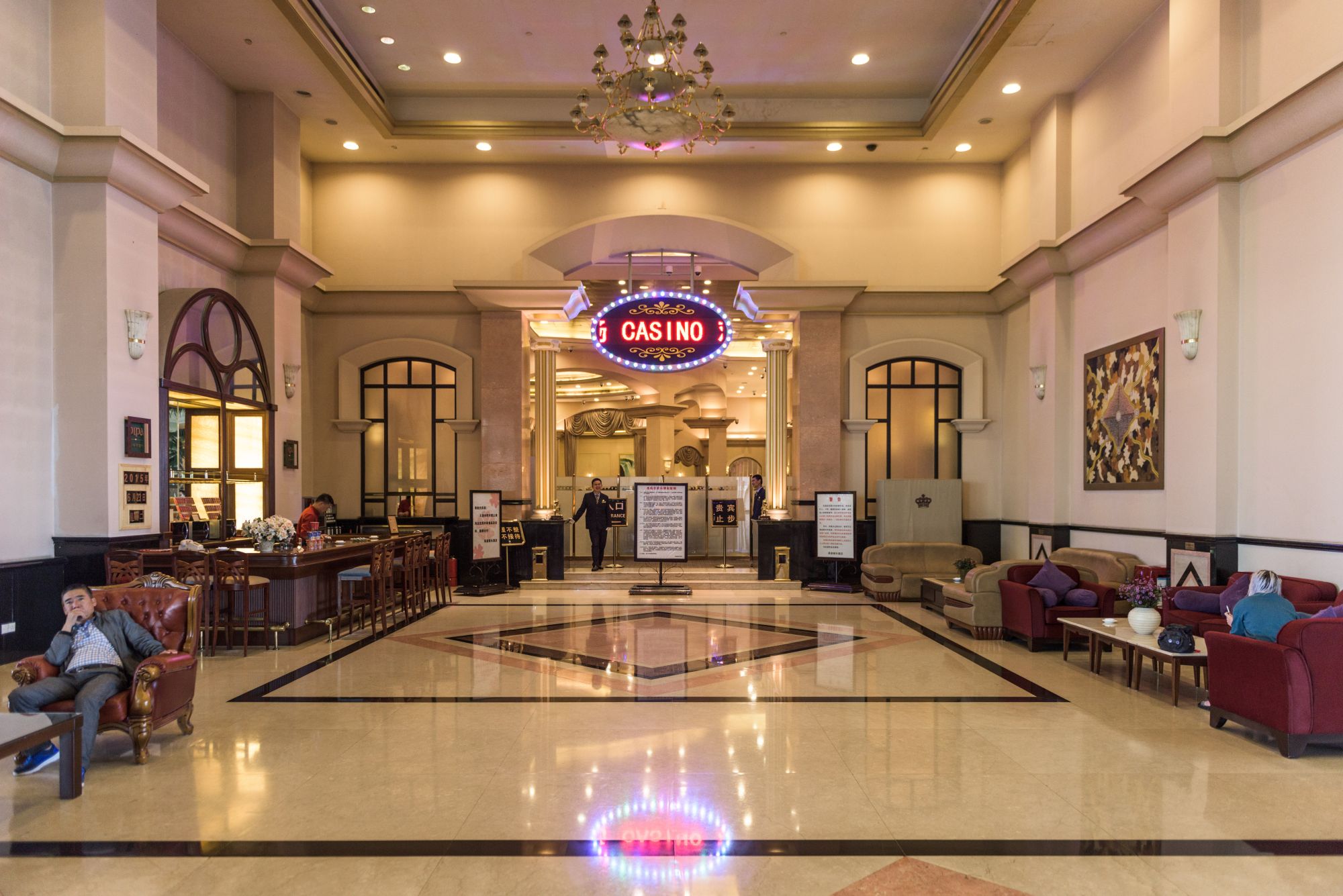 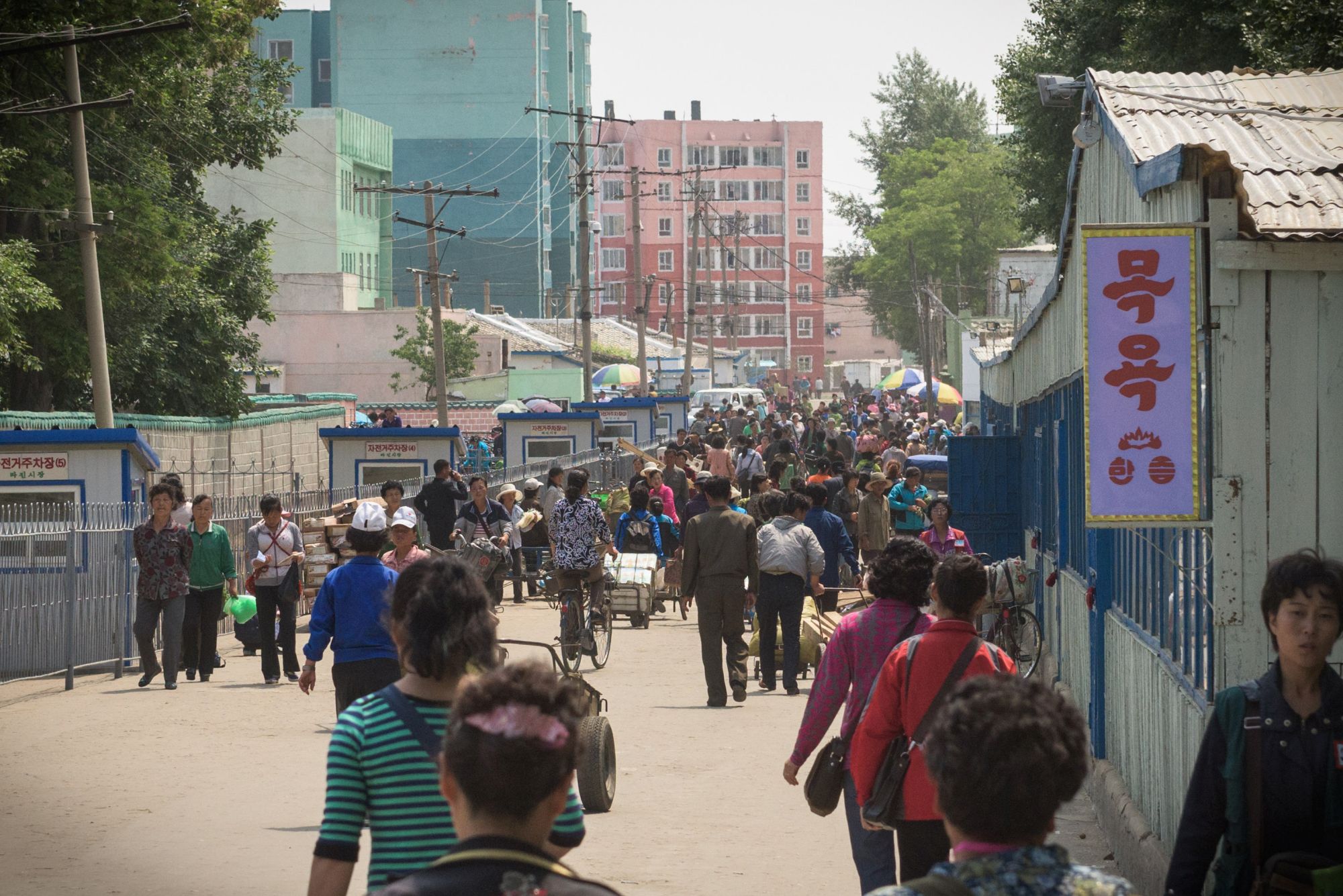 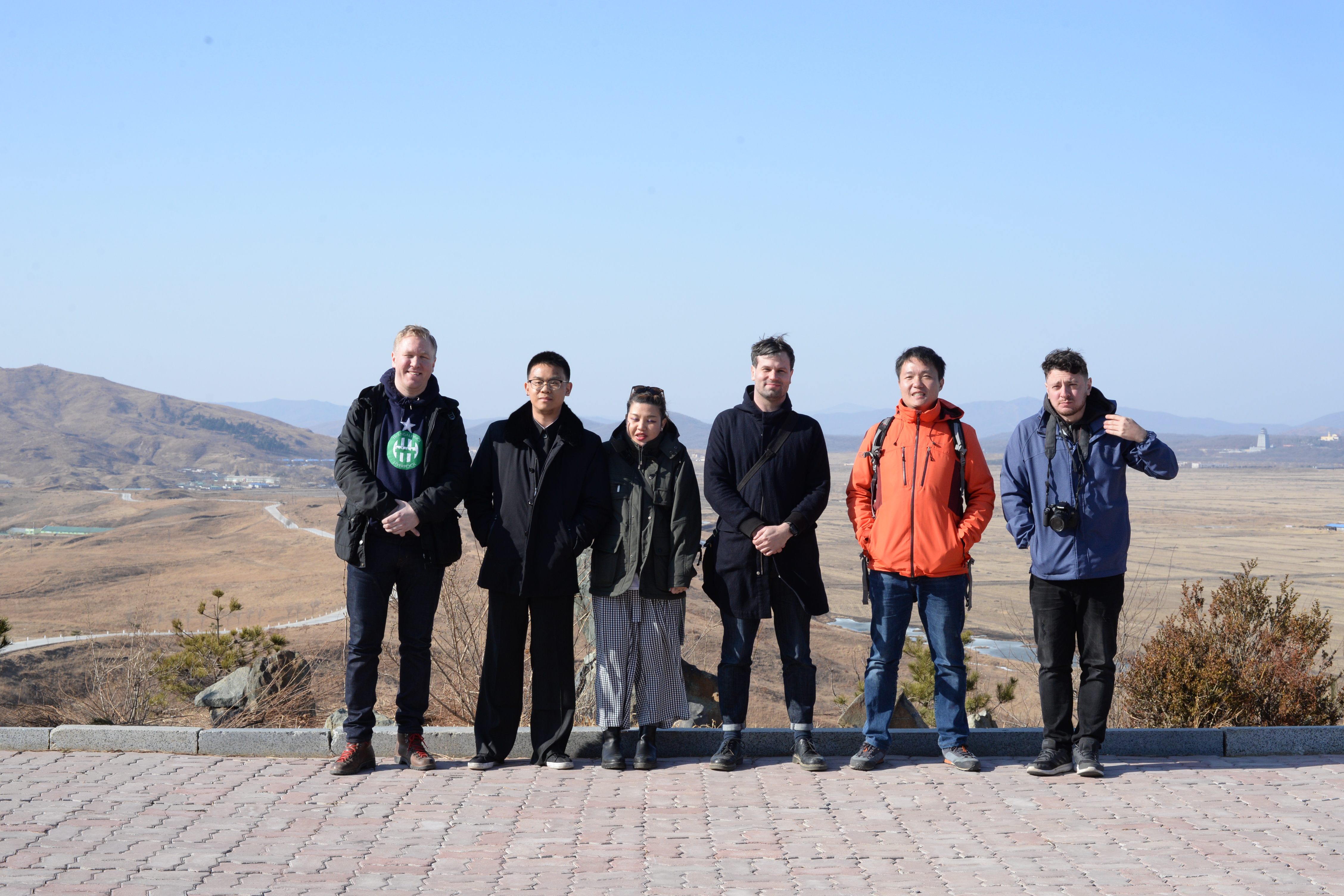 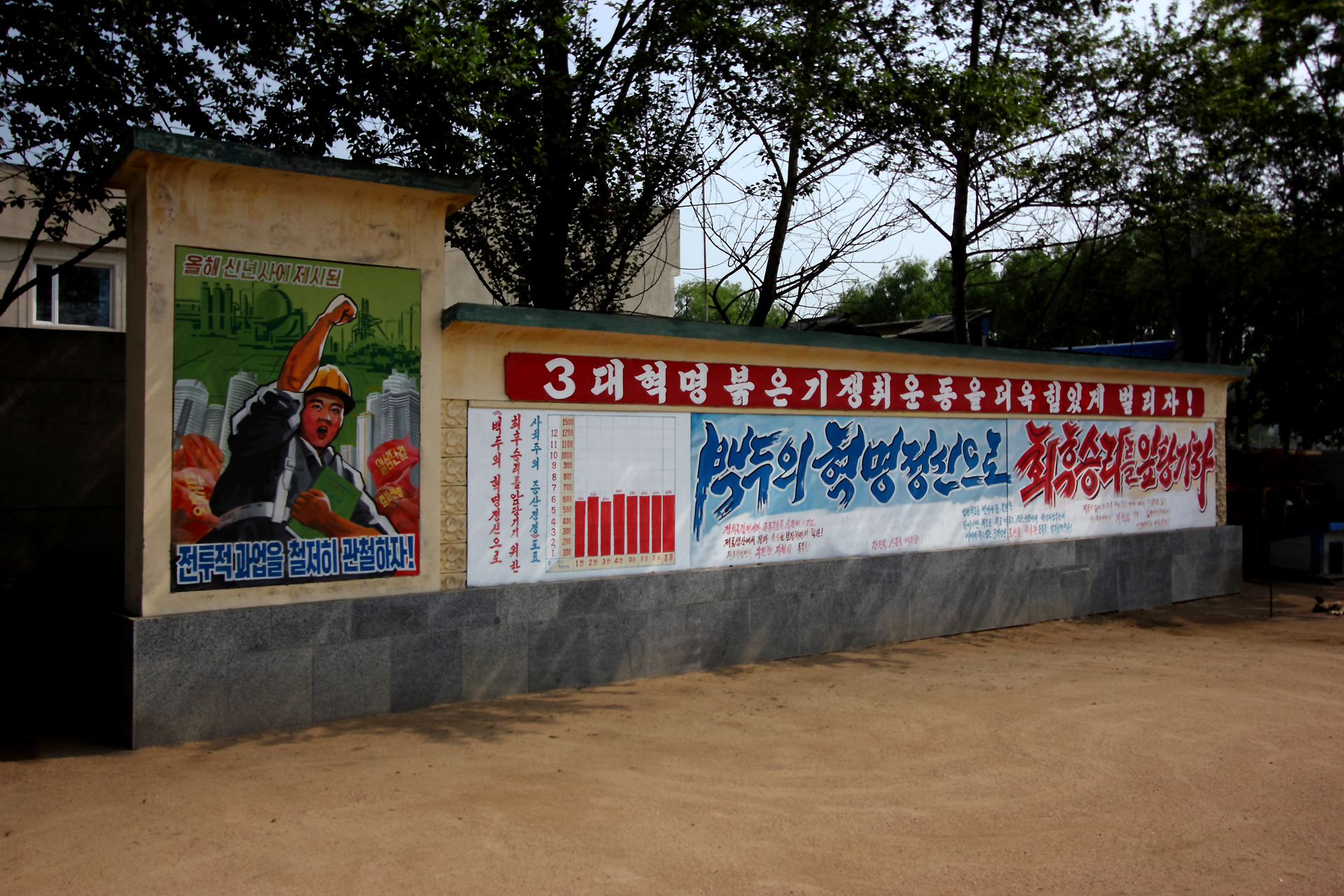 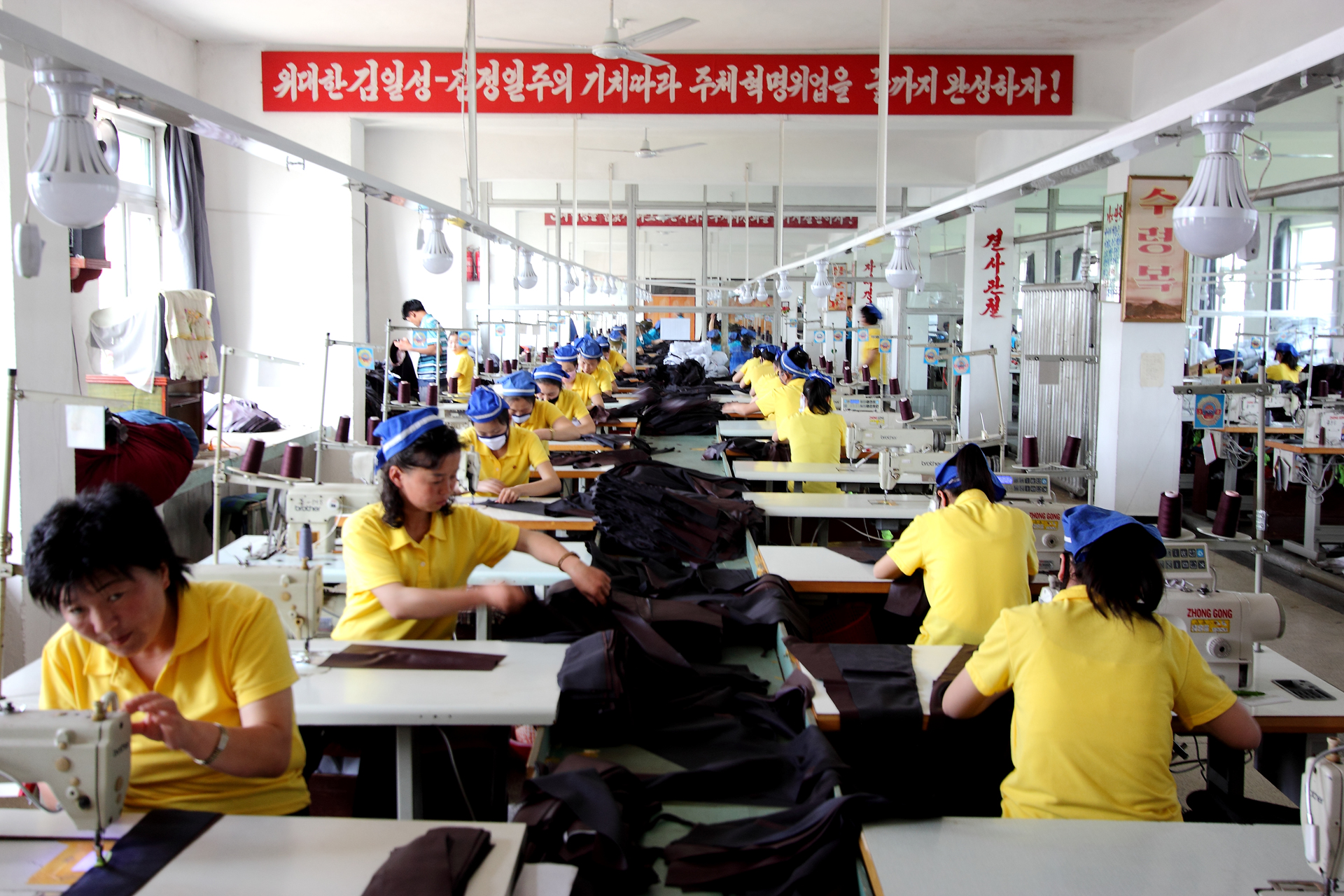 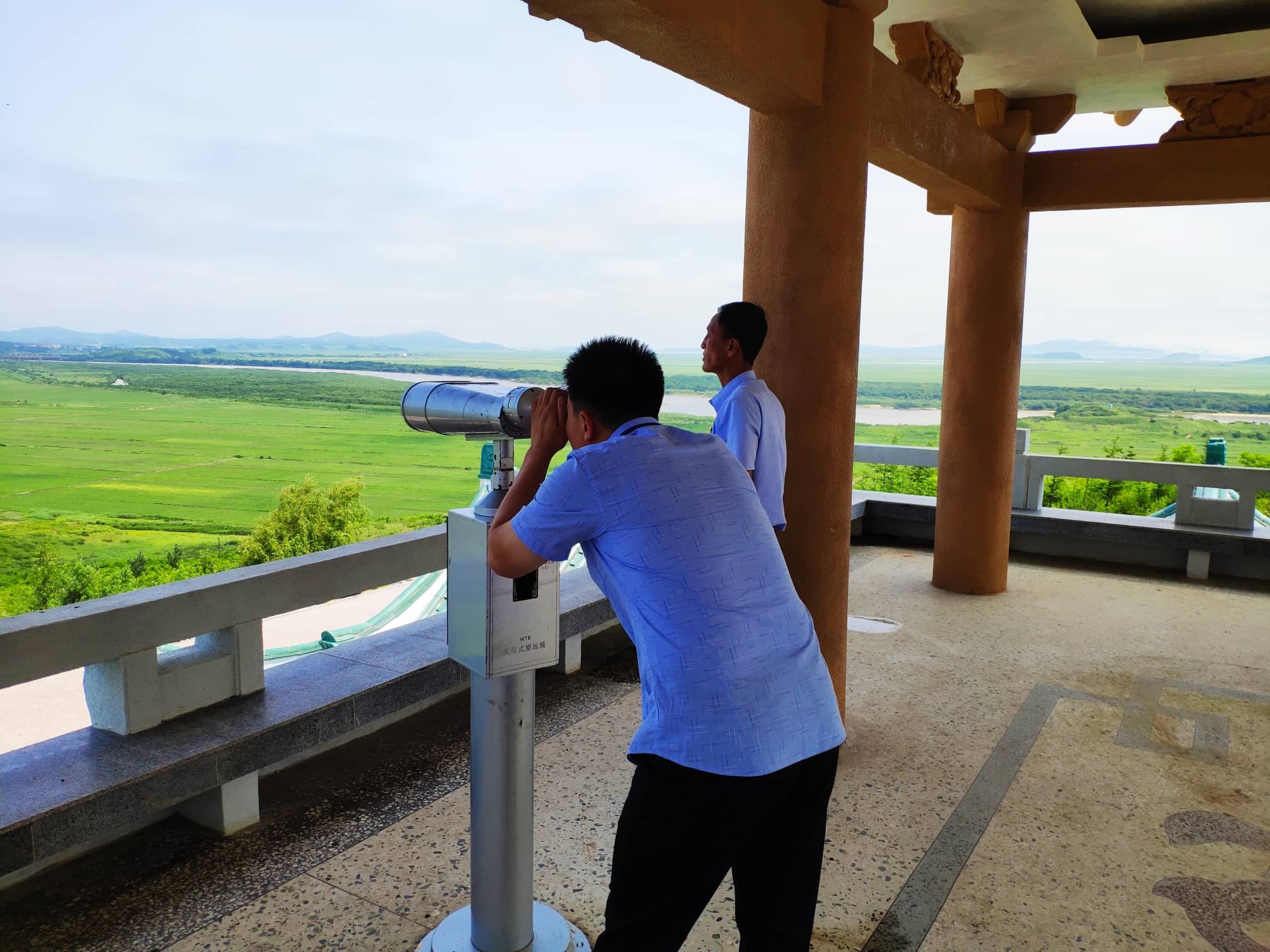 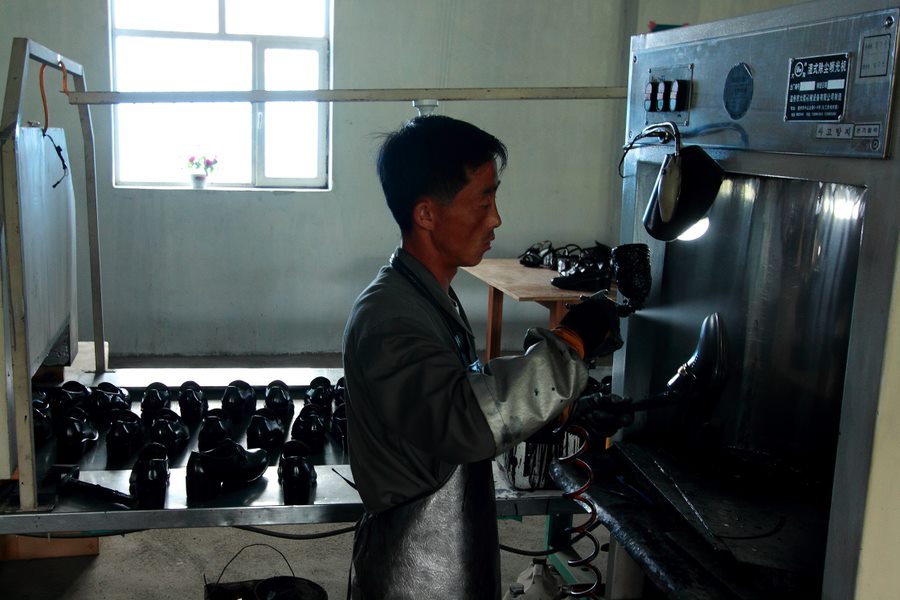 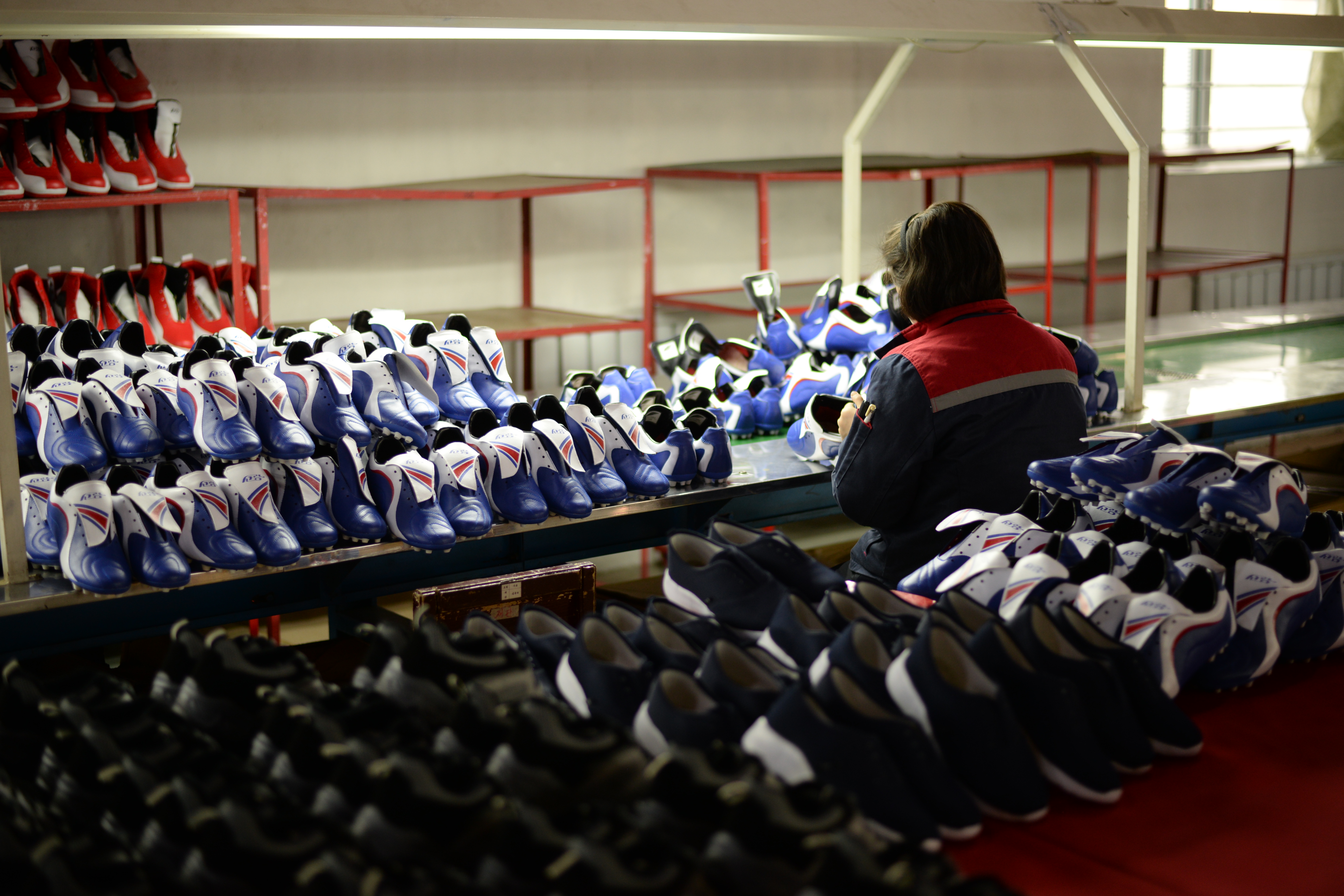 Can you gamble in North Korea? What to do in Rason

Rason SEZ — how economic reform is shaping up in the DPRK 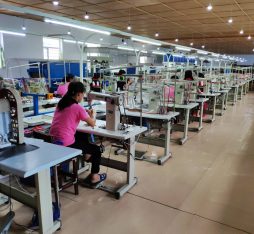 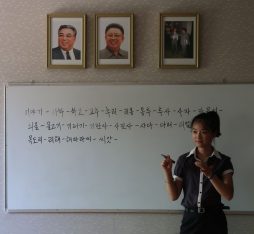 • Single deluxe accommodation.
• Train from Beijing to Yanji and Yanji to Beijing.
• All meals in the DPRK, and evening dinner in Yanji.
• Korean and western guides.
• Air-conditioned bus and driver.
• All entrances (unless otherwise stated).