In Iran, this tour takes us to all of the major sites in Tehran as well as the ancient capitals of Shiraz and Esfahan. On top of the rich history of the region, this tour also offers lots of opportunities to interact with locals, and witness the visual reality of what is the Iranian Revolution. On the trip itself and through our local guides, we will be doing lots of hidden extras (not published on the itinerary!) and where possible we will show you every side of this unique and majestic country.

We will then cross the border overland as we head into Armenia to begin exploring the unrecognised countries. This part of the tour takes you to Armenia, Nagorno-Karabakh and the place they call “Europe’s Hiroshima” before finishing in Tbilisi, Georgia. The extended group moves on to Stalin’s hometown of Gori, before entering the war-torn republic of Abkhazia, formerly the pearl in the Soviet summer calendar.

The second part of this combo tour is split into two parts. Group A will cover Armenia and Group B, Georgia. You can choose to do both groups or only one. Get in touch about pricing for either individual group.

This tour comes right after our Saudi Arabia and Kuwait Tours which means they can be easily combined!

We offer Iran visa support for people of all nationalities (except for Israel). Since US/British/Canadian nationals need to get a visa in advance and pre-clearance takes a long time, we would advise them to book the tour at least 3 months before its starting date. Most countries do not require a visa into Georgia or Armenia.  If they do it is, for most, an easy to get eVisa. 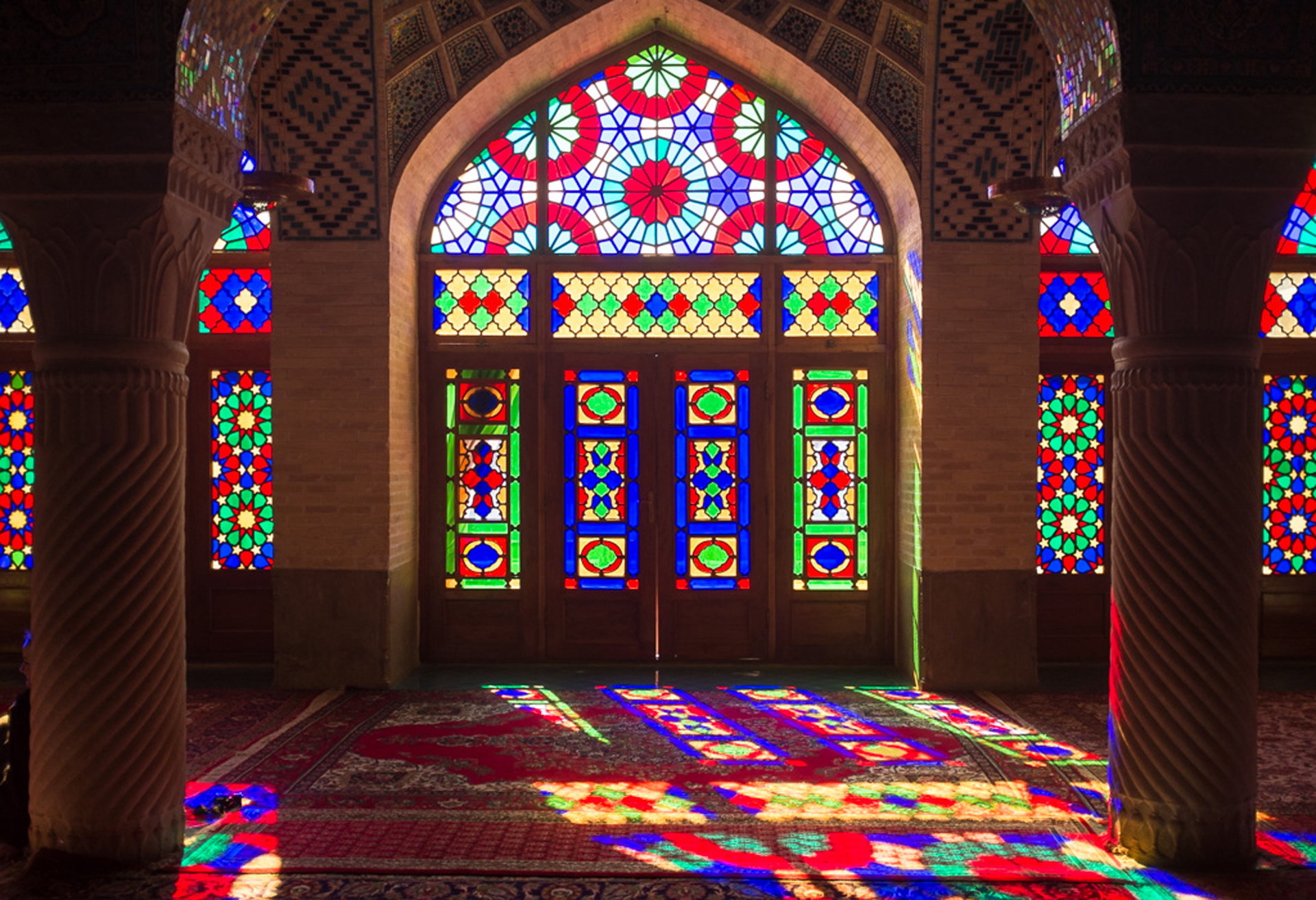 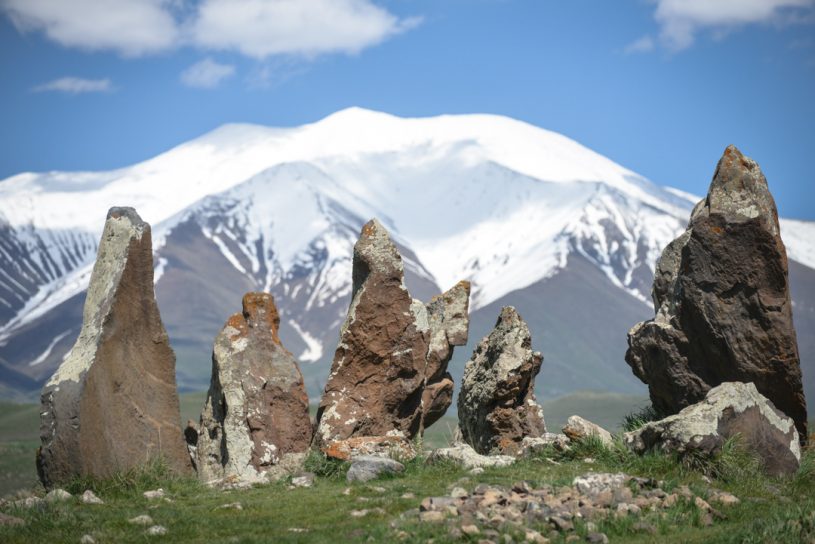 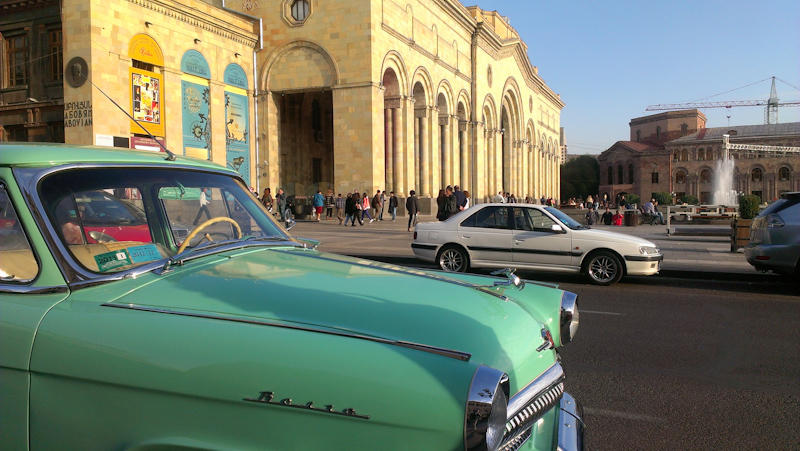 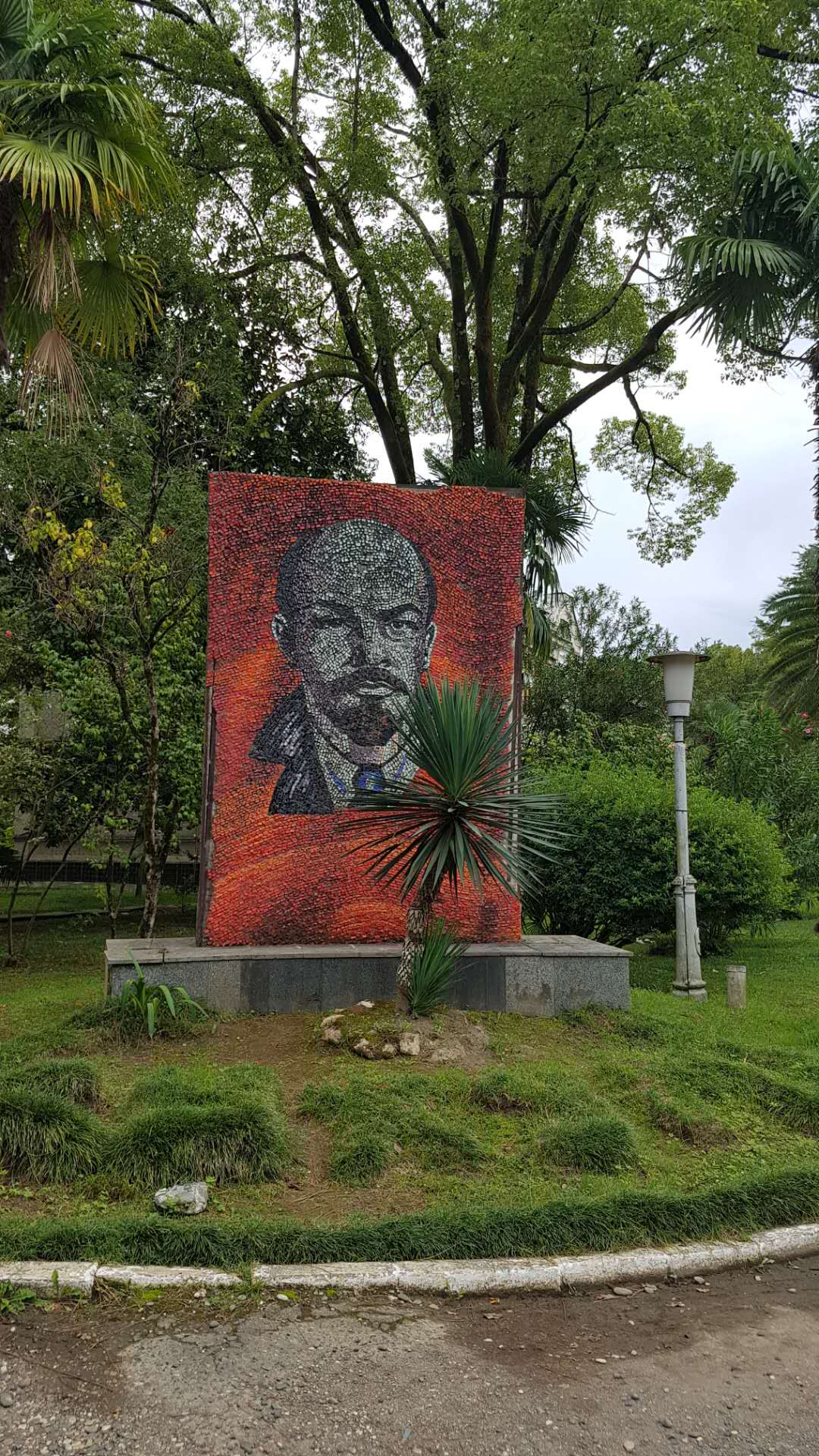 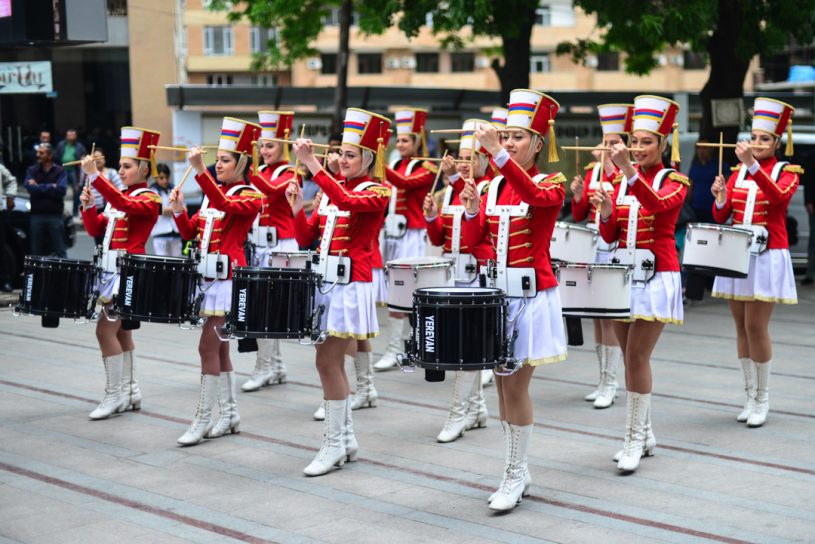 Getting an Iranian visa in the USA: Washington DC