YPT are proud to bring back our Africa tours for the fourth year! So join us for a truly off the beaten track experience to two of the planet’s least visited destinations – Somaliland and Eritrea.

We begin in the former British protectorate and self-declared republic of Somaliland. This de-facto state declared independence from the rest of Somalia in 1991; however, no international organization has recognized its sovereignty. 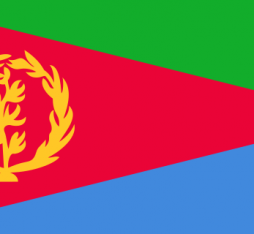 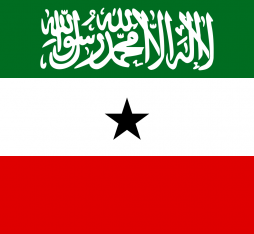 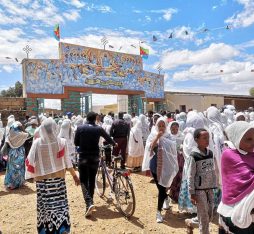 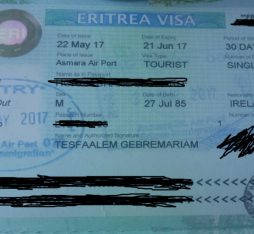 How Do I Get To Eritrea? 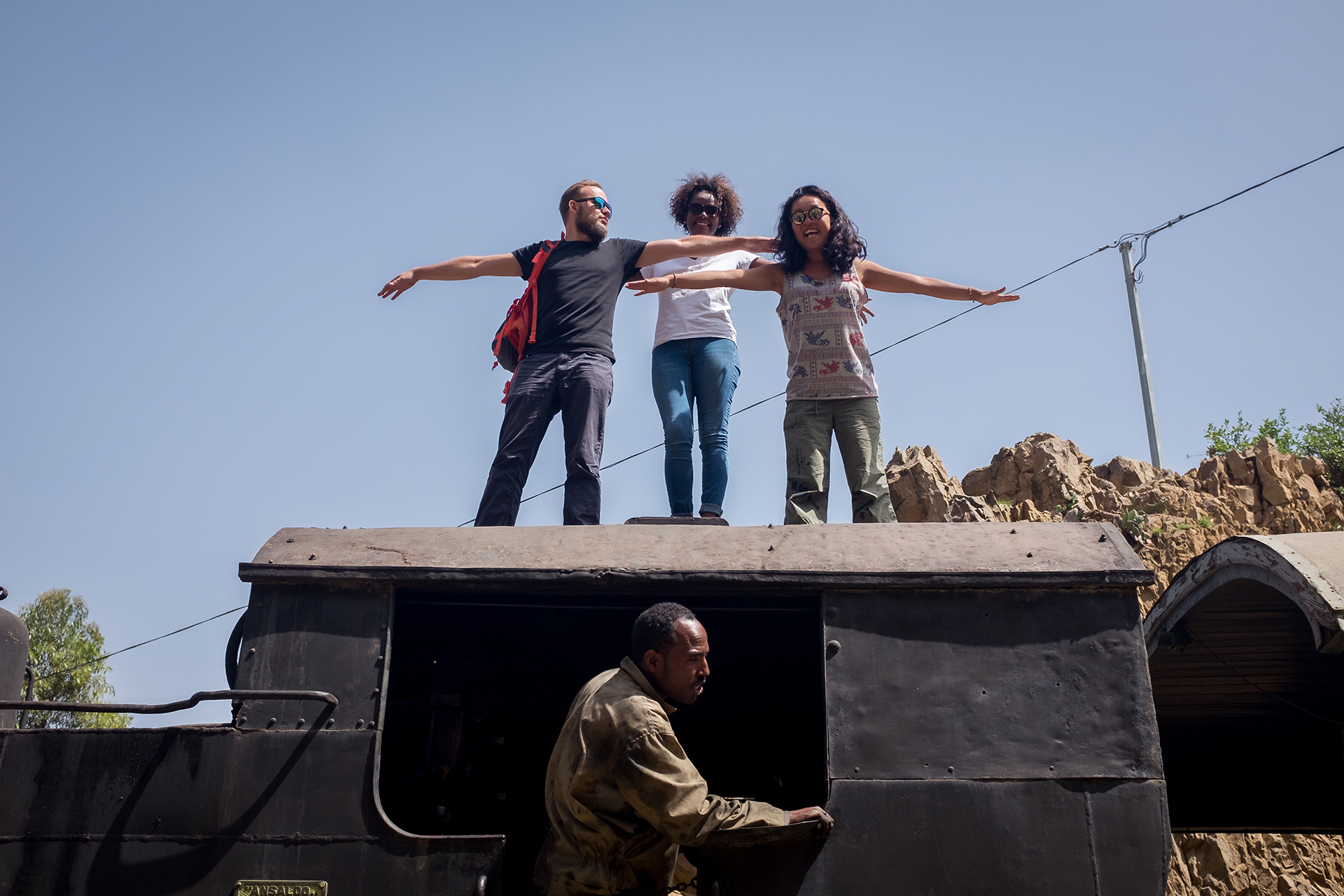 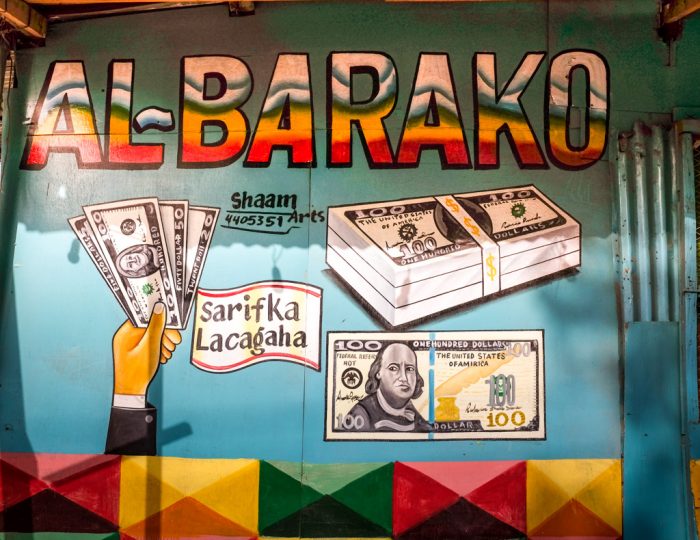