Join us for our 6th annual trip to Palawan, which has been voted the best island of the year for the last two years as we explore the amazing Bacuit Archipelago on our private party outrigger, and for only the second time join us as we go on via Bali to Explore East Timor!

The trip begins with the group meeting in Ermita, Manila where we head out to see the sites of this bustling metropolis before we take the flight to Puerto Princessa the capital of Palawan. Here we check into our amazing private villa with a pool for a day relaxing to get the party started.

We then head to El Nido in the north of the island for 4 days of island hopping (party) adventures to hidden lagoons and secret beaches, as well as a free day where we can arrange extras such as diving, or a motorcycle tour. On our last night we finish in style with a party and camping on a deserted island beach before one last night at the villa and our return to Manila.

Whilst Palawan might not strike as a classic YPT destination this trip is not only one of our favourites, but always extremely popular.

And in contrast join YPT for a week exploring the history and of course the beaches in one of the newest and least visited countries in South East Asia.

East Timor, or Timor-Leste was a Portuguese colony that proclaimed it’s independence in the 1970s before being occupied by Indonesia until the late 1990s and then becoming fully independent in 2002. We’ll be exploring the far regions of Baucau and Lospalos as well as of course the capital Dili, checking out the markets, catching the sunsets and getting our fill of local food.

There will be beaches and diving opportunities, and this tour will start and finish in Bali, Indonesia, an island about which not much else needs to be said!

As the only predominantly Christian country in SE Asia along with the Philippines, you can explore both these countries in one go! 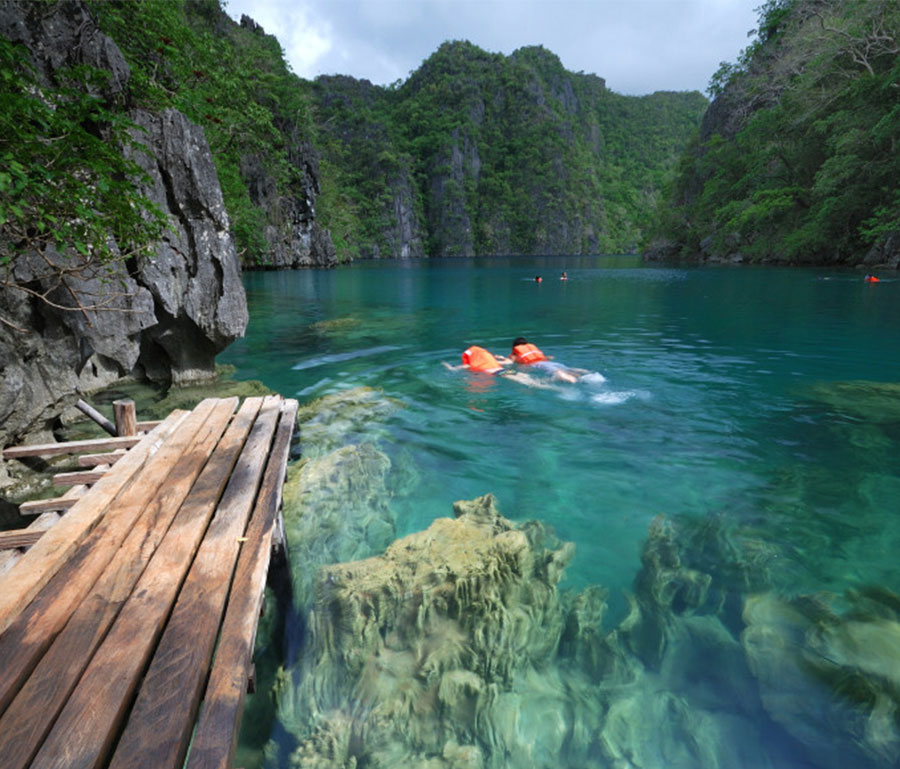 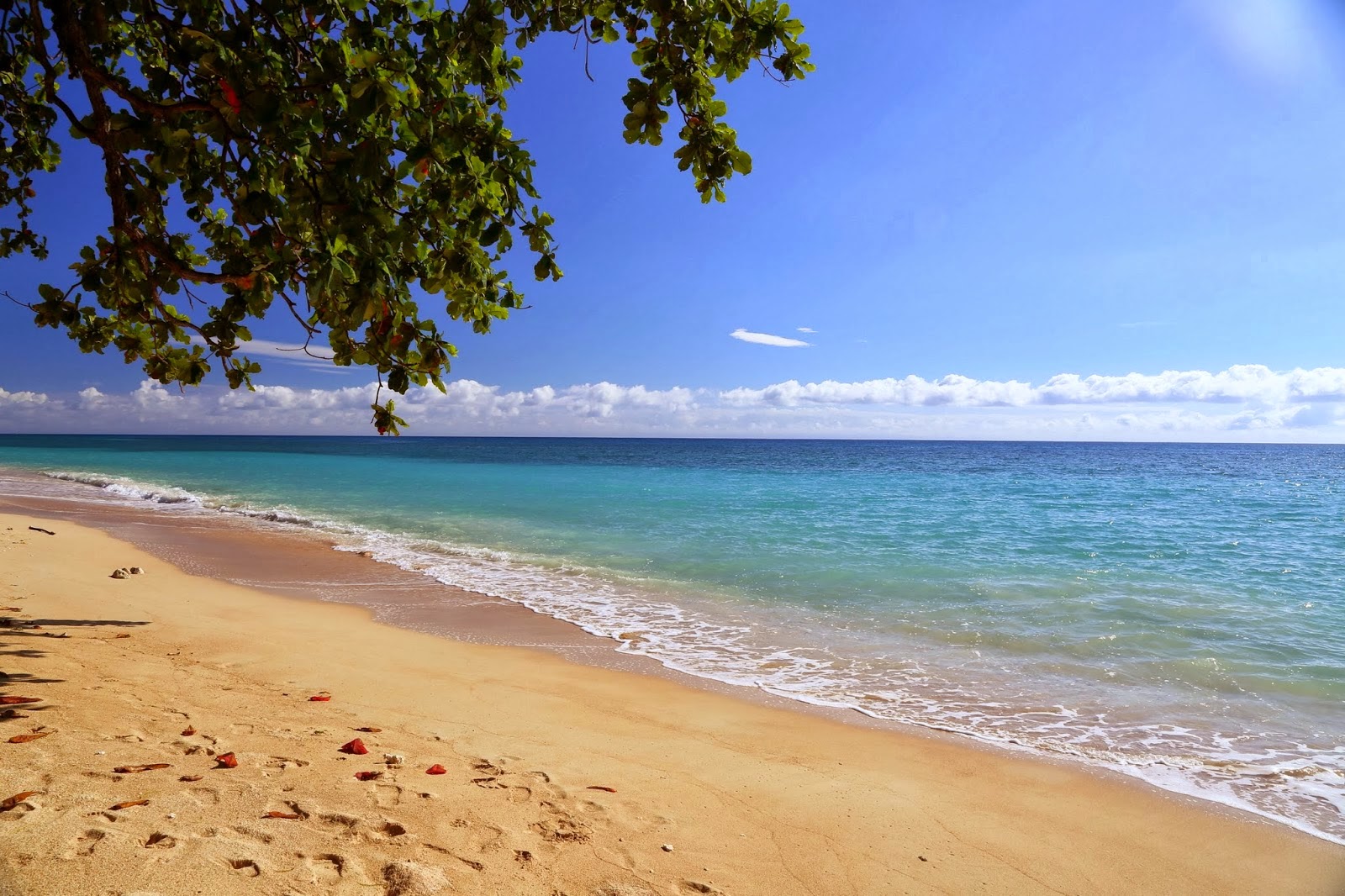 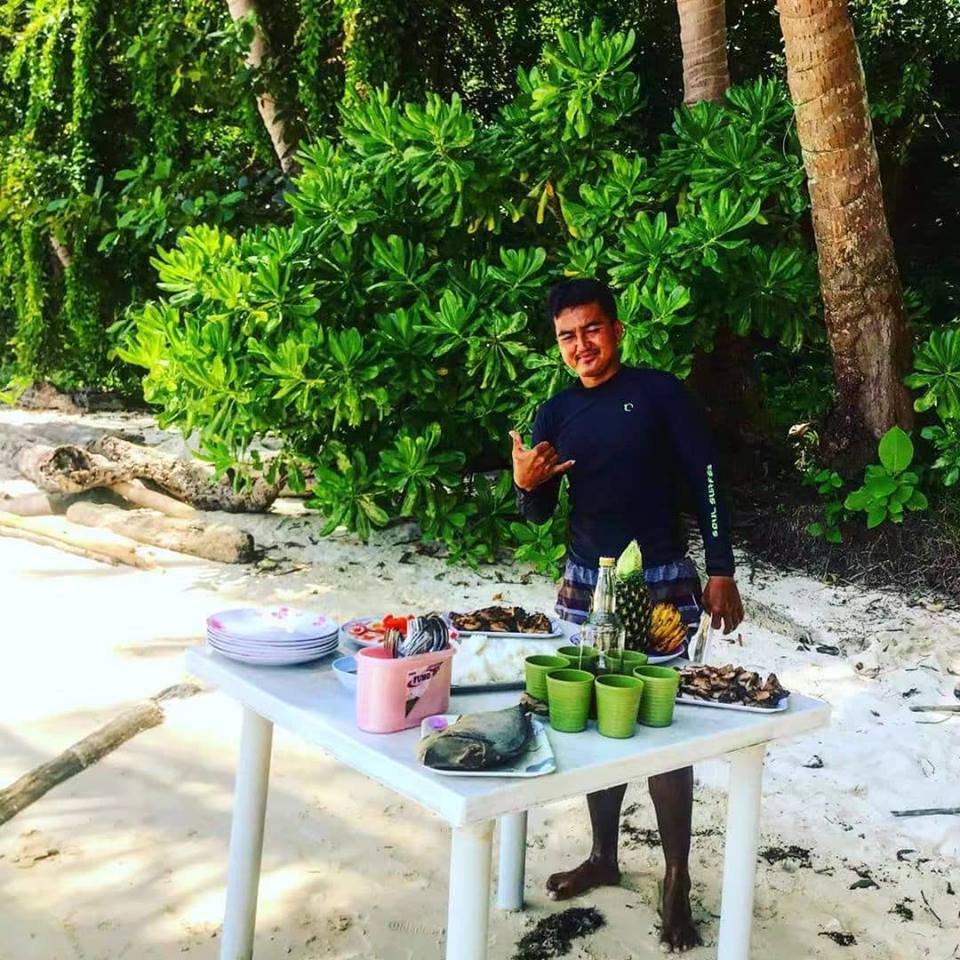 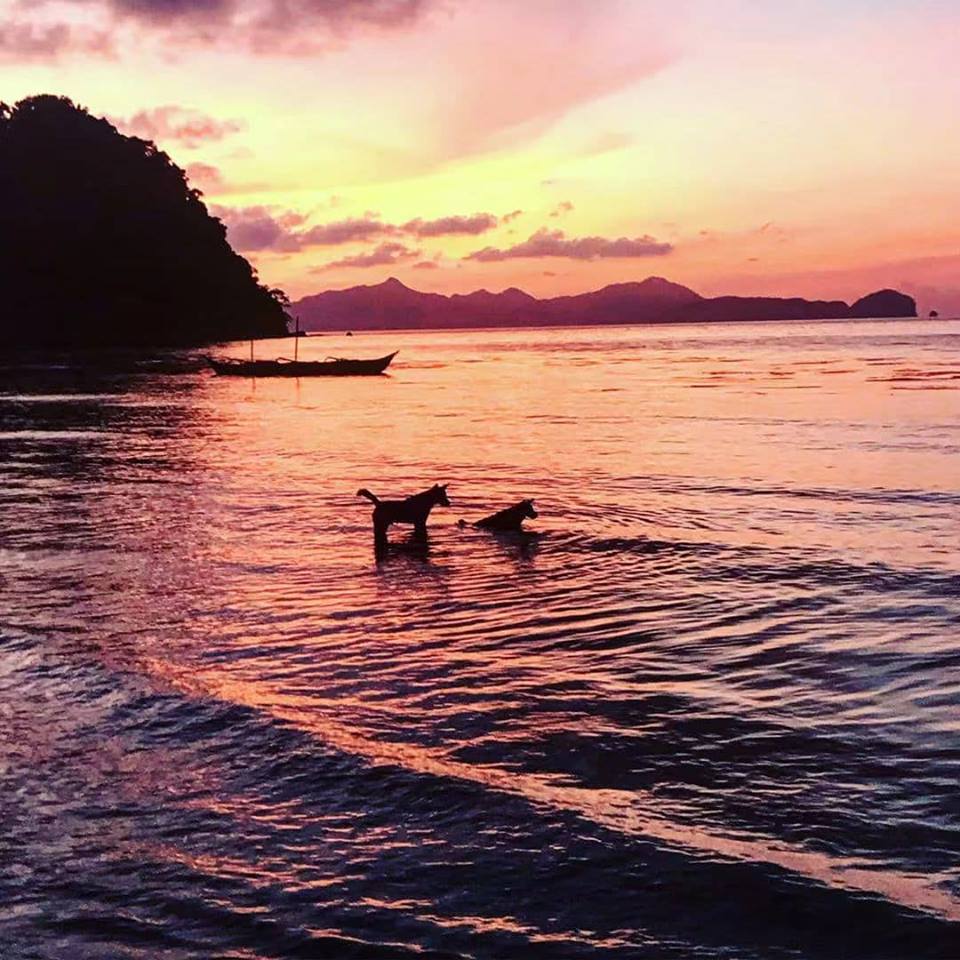 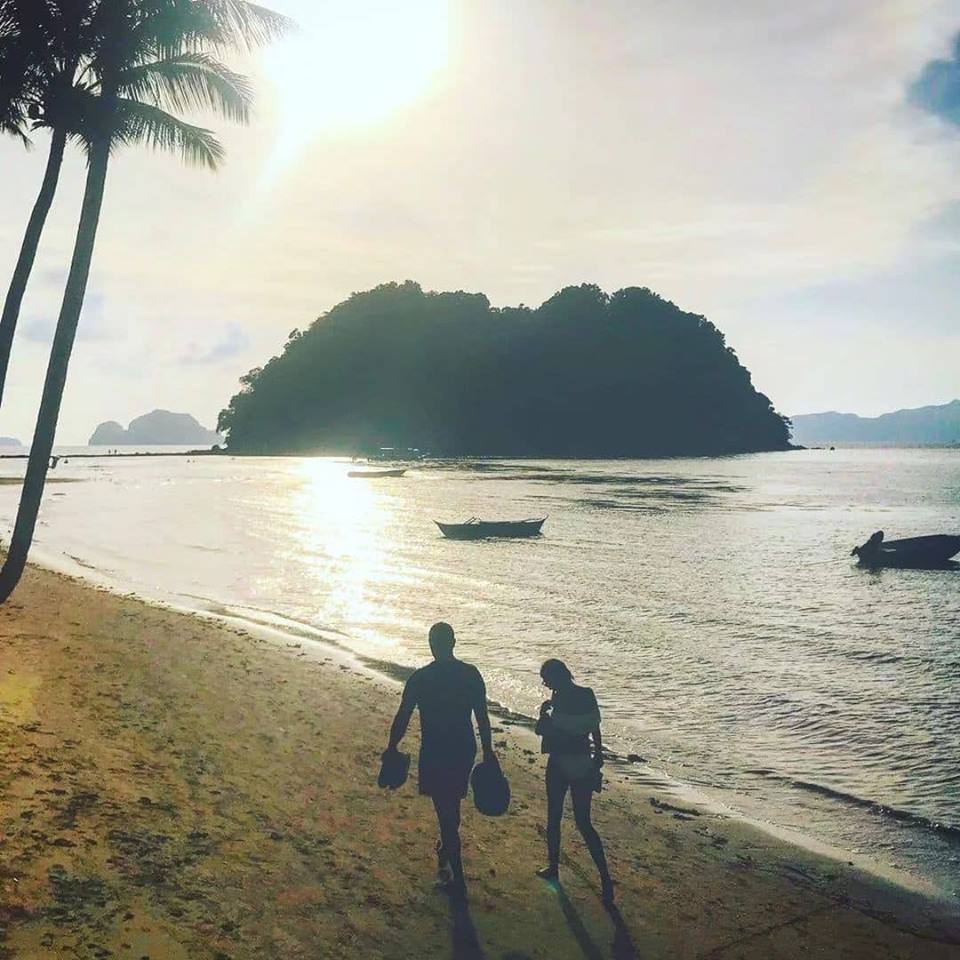 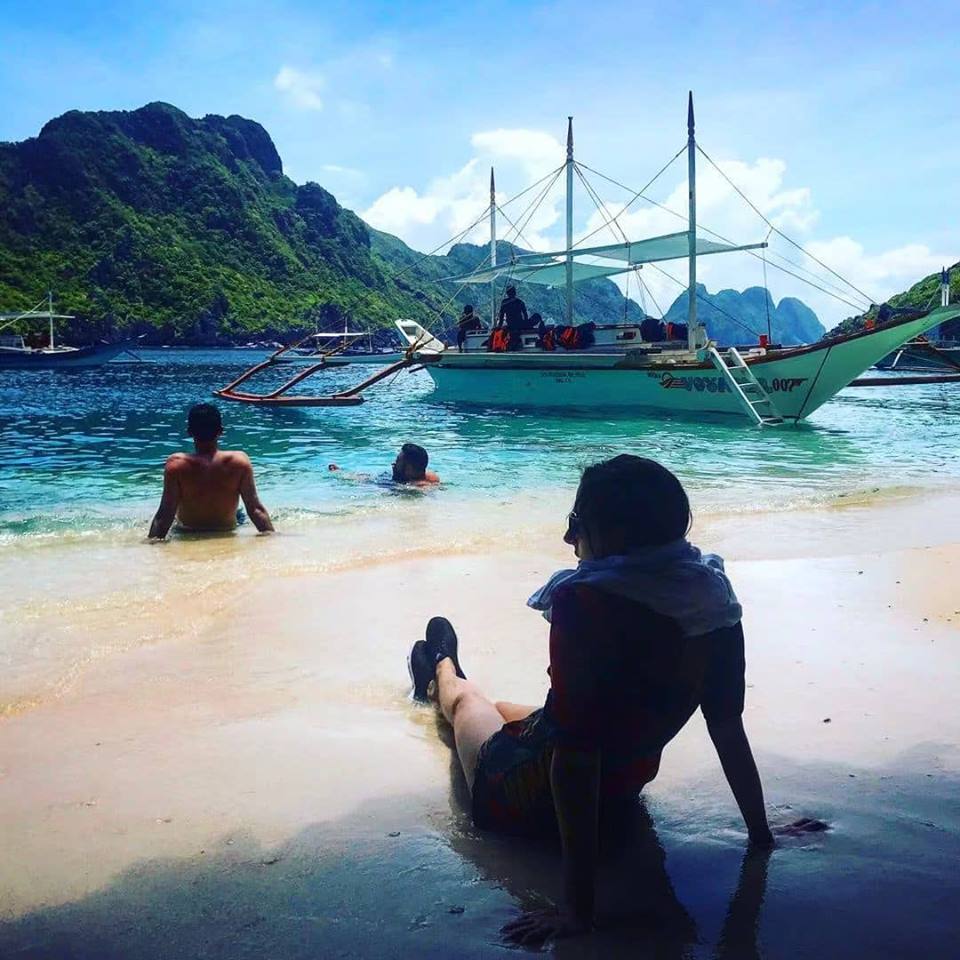 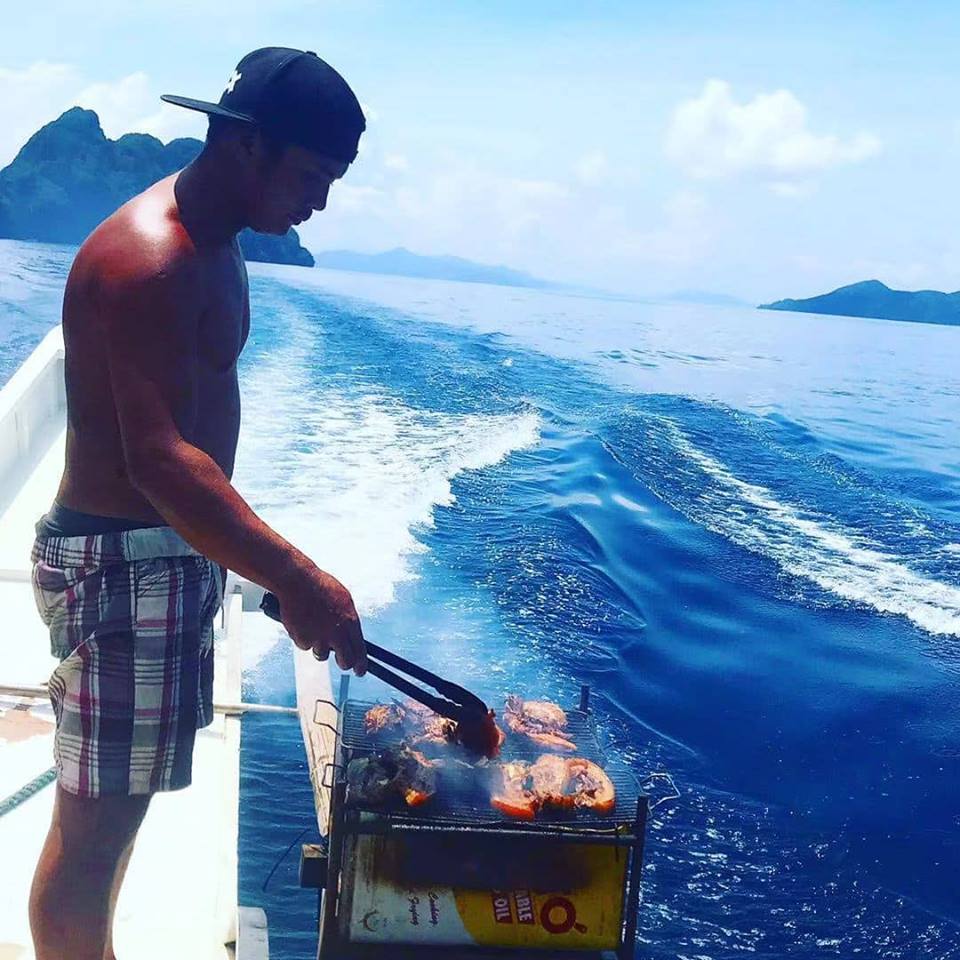 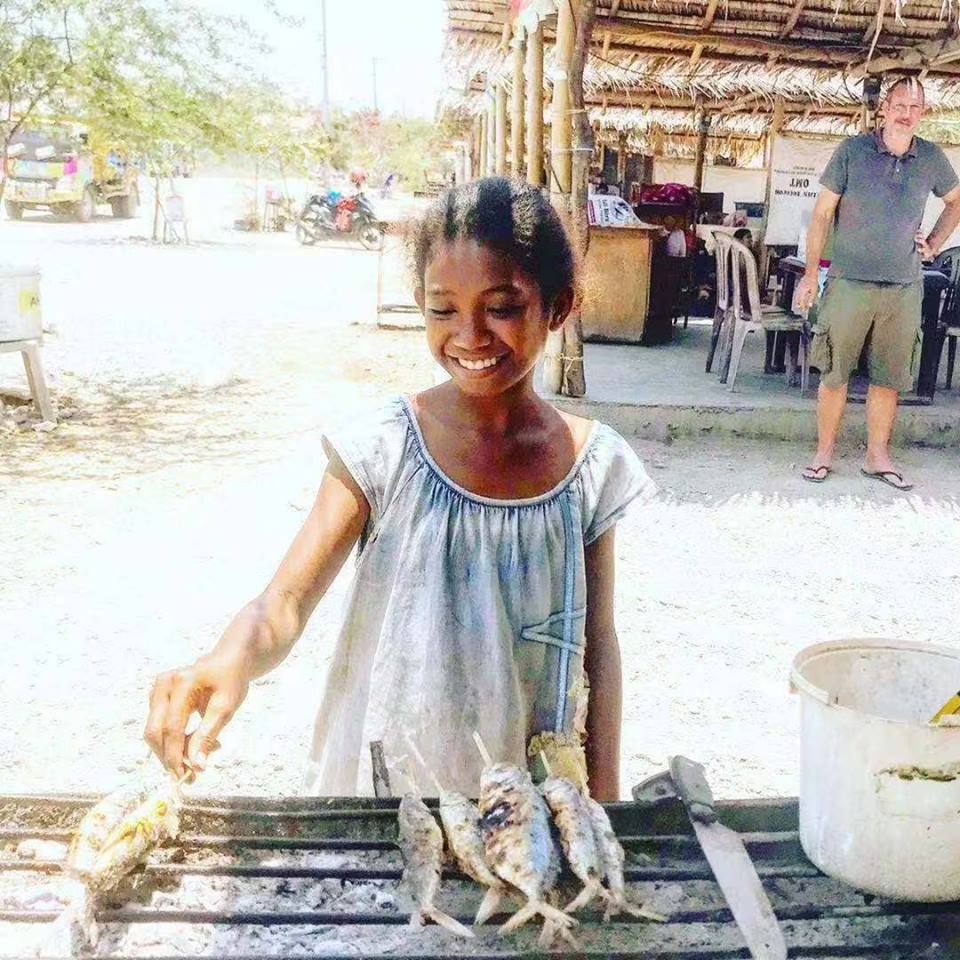 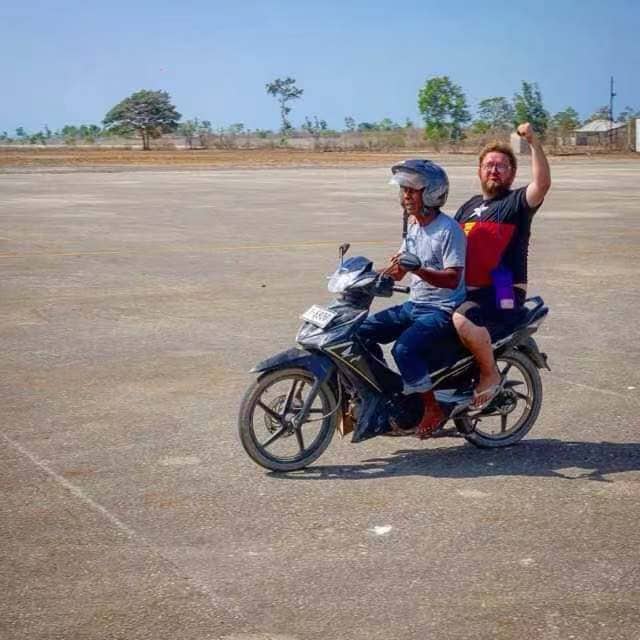 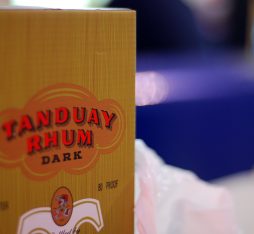 What to do in the Jewel of the Philippines: Palawan 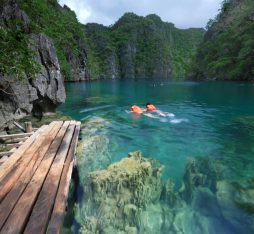 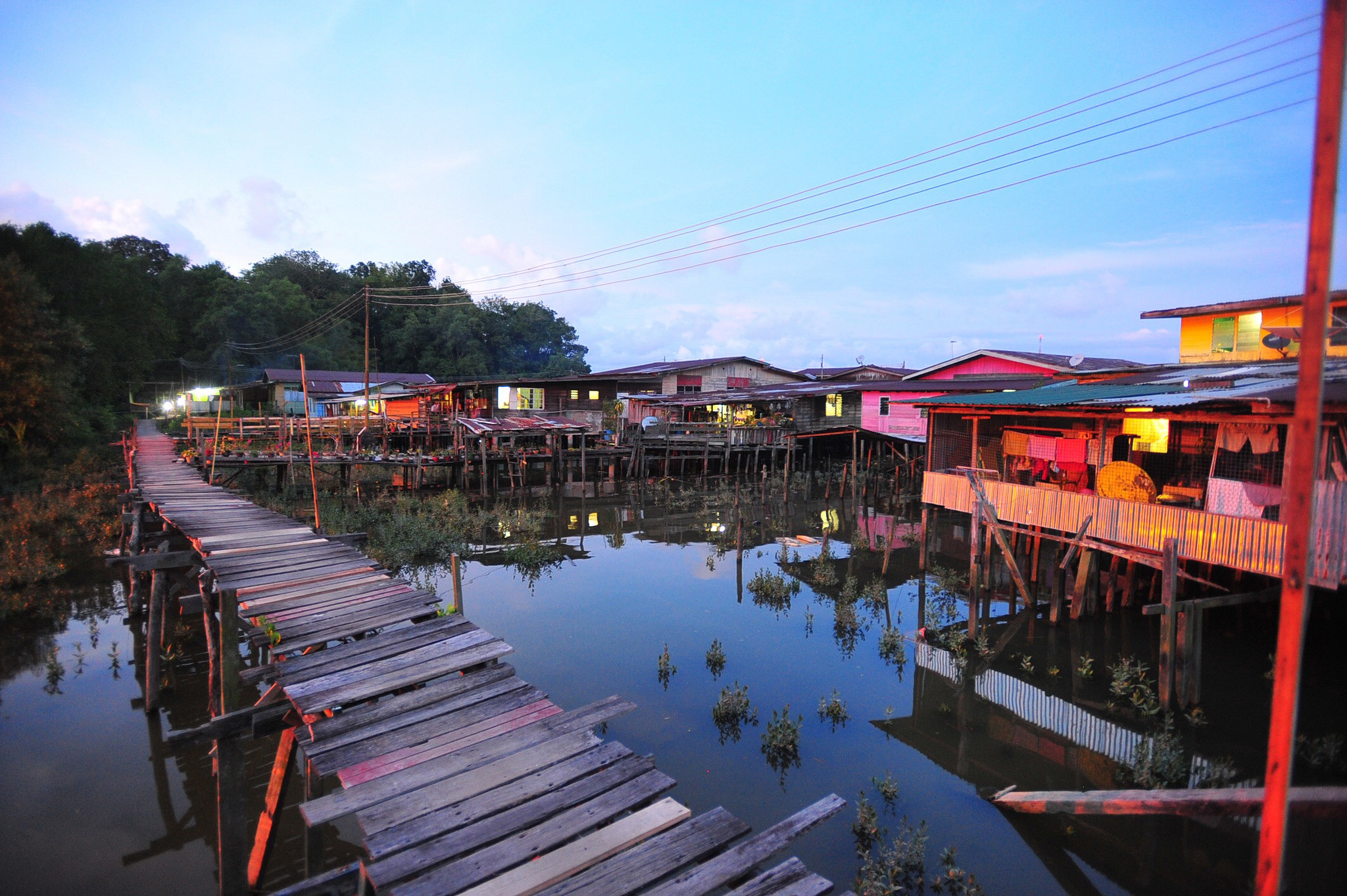 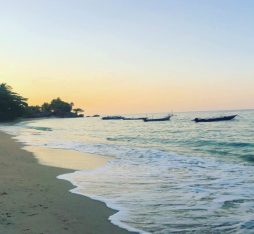 Culture or Cruelty? Cock Fighting in the Philippines 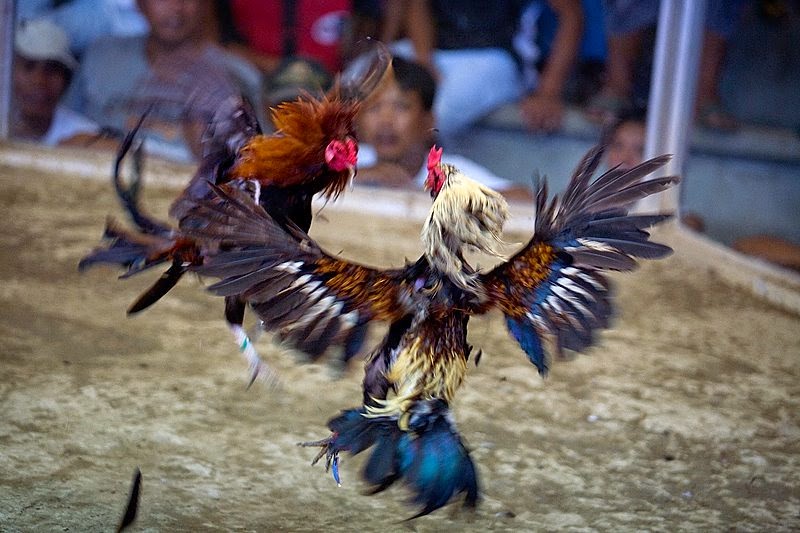 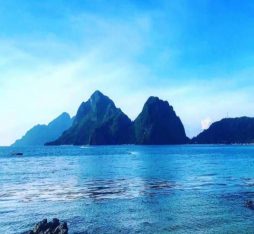 •Visa
•Personal expenses
•Meals not mentioned
•Tips and gratuities (around $20)