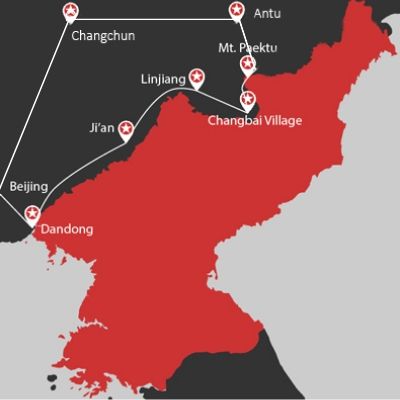 This year has been an incredibly challenging year for tourism, and left many of us travellers at home with itchy feet. This Chinese national holiday (Golden Week) is the perfect opportunity, and may be your first for this year, to pack your bags and hit the road (and safely, too!).

Our North Korea Borderlands tour will take you to the far northeast of China and explore the major border towns along the DPRK border, to get you as close to North Korea as possible whilst their borders remain shut. Discover the shared unique culture between both nations, sample amazing local dishes, and enjoy incredibly rare views of North Korea from across the Yalu River. The absolute highlight of the trip, reaching the top of Mt. Changbai for spectacular views – or known as Mt. Paektu to the North Koreans.

During your tour you’ll visit Dandong – the largest Chinese border town to North Korea in Laioning province and witness the remnants leftover from the Korean war, visit the Memorial of the War to Resist US Aggression and Aid Korea and walk the most eastern point of the Great Wall of China. From here we’ll drive north along the border crossing into Jilin province to Ji’an city, most famous for Koguryo Dynasty artifacts and relics (37BC to 668AD) – one of the greatest powers in East Asia ruling the entire Korean peninsula, as well as large parts of Manchuria, Mongolia and Eastern Russia.

This trip is one of the most interesting and adventurous ones we offer in China, with a great amount of research and over seven years’ experience on knowing where to go and what to do. This is not just a tour; it is travelling along the very front line of the modern DPRK and seeing how it relates to its closest neighbour and biggest ally.

The tour starts in Dandong and finishes in Changchun, with the option of starting and finishing in Beijing. This tour is open to all nationalities. Contact us for more details. 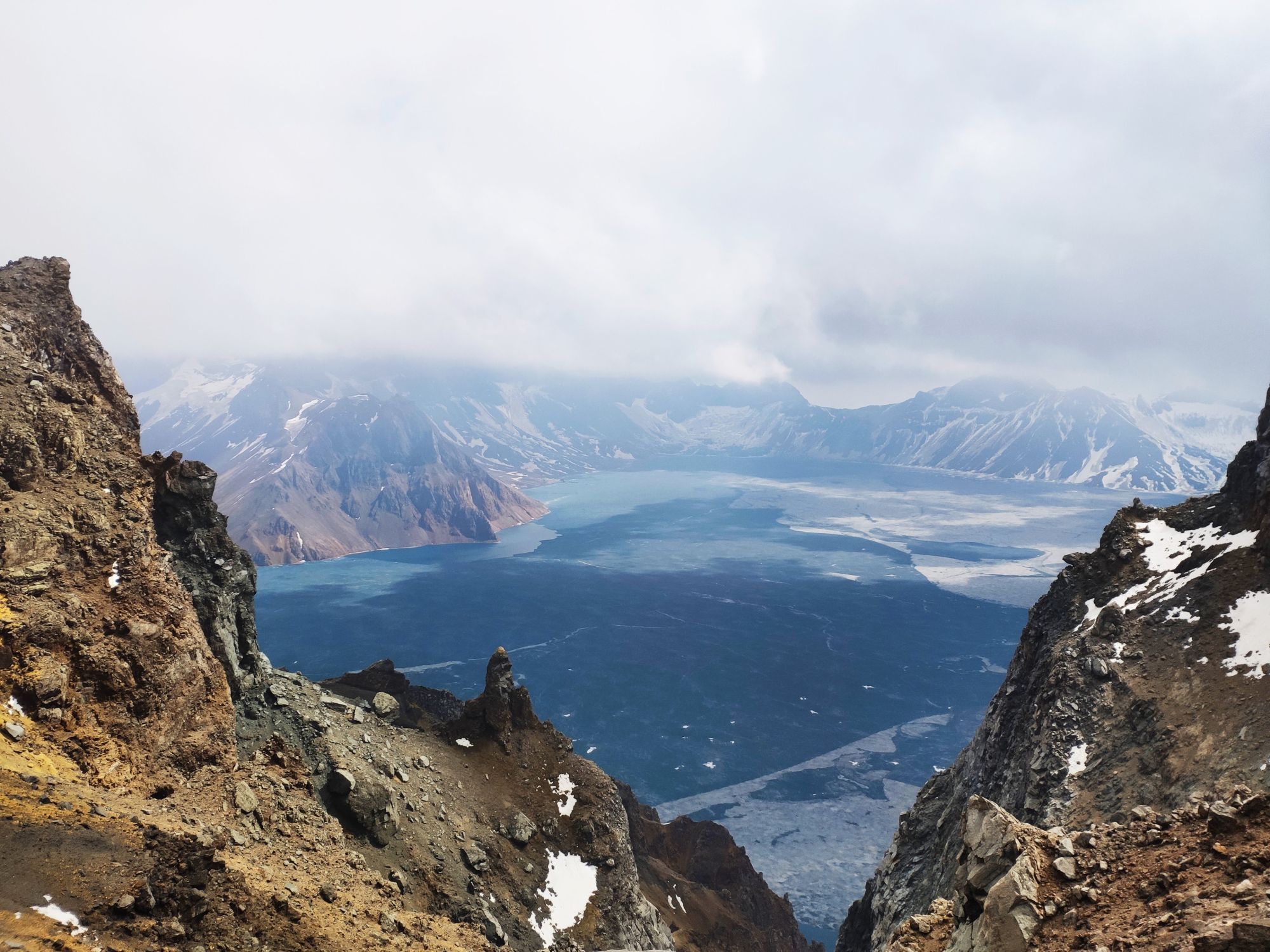 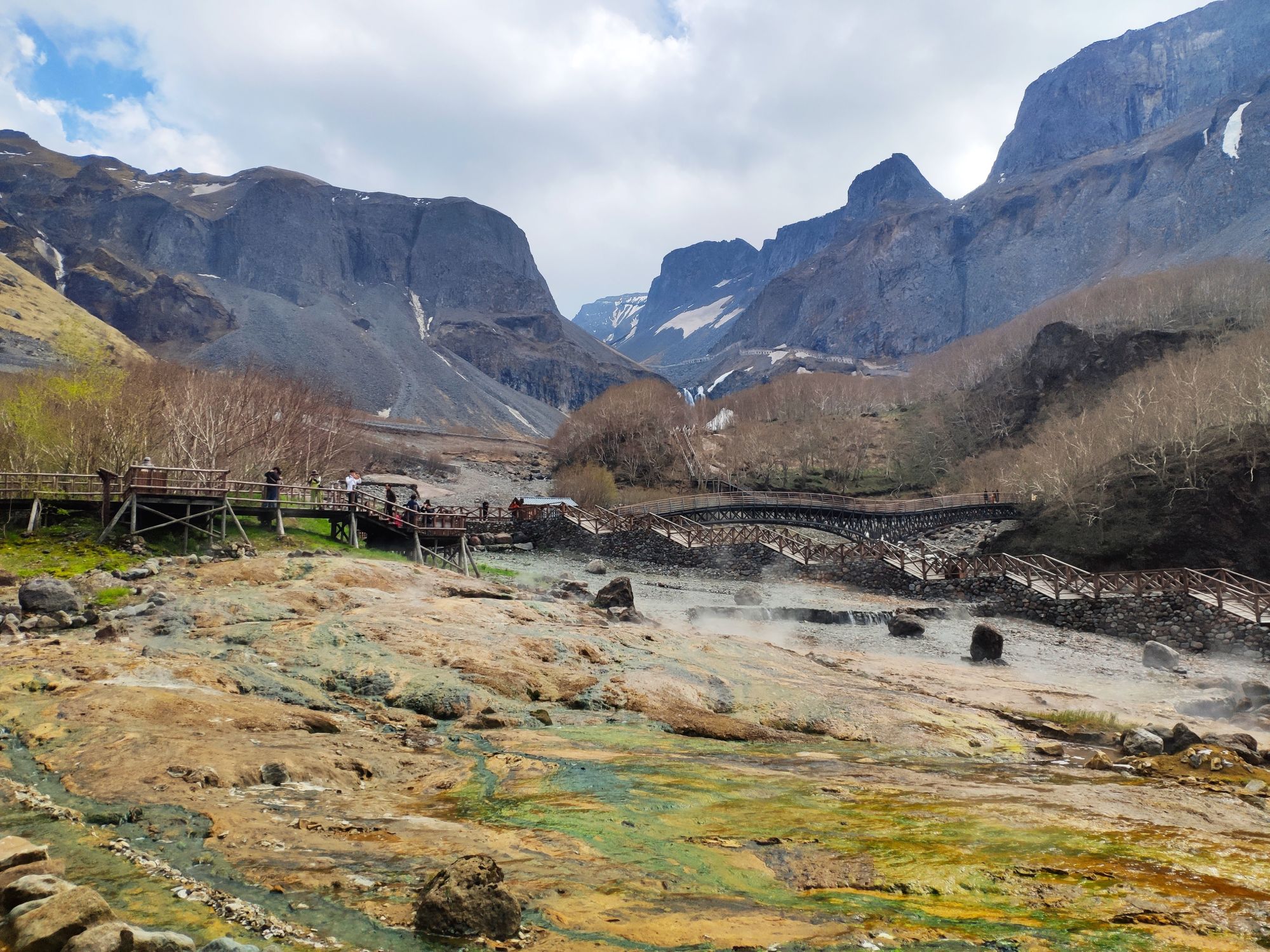 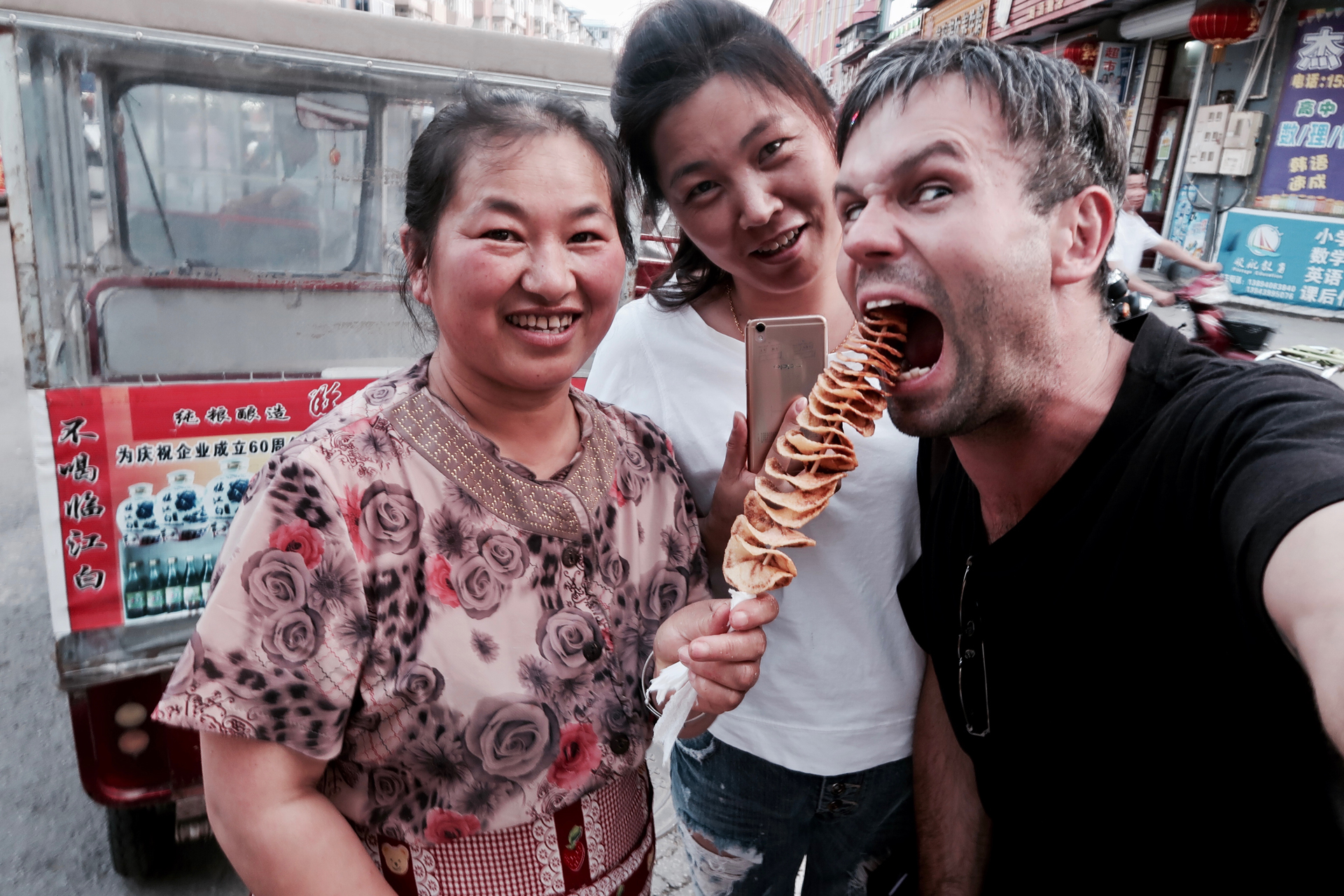 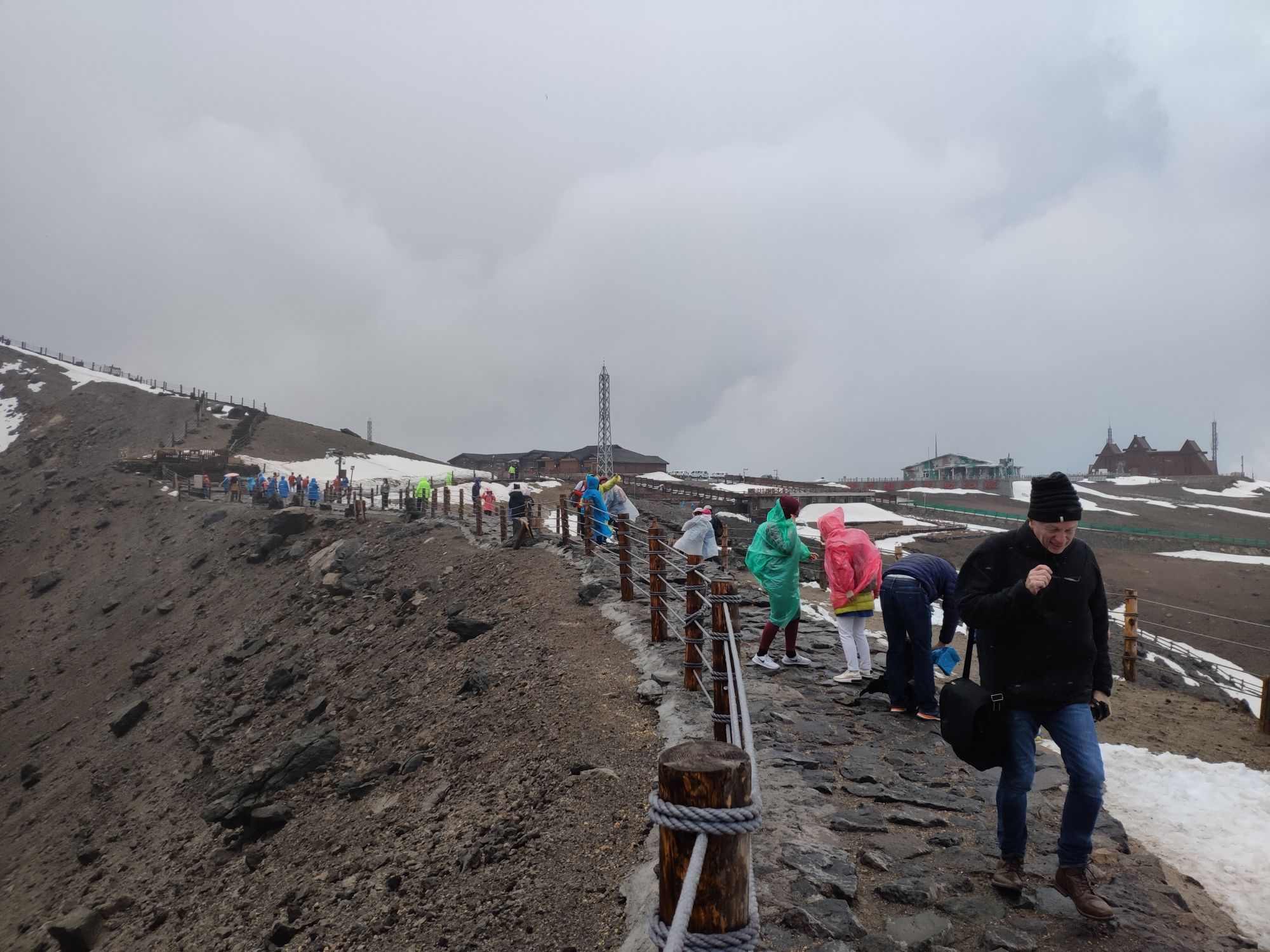 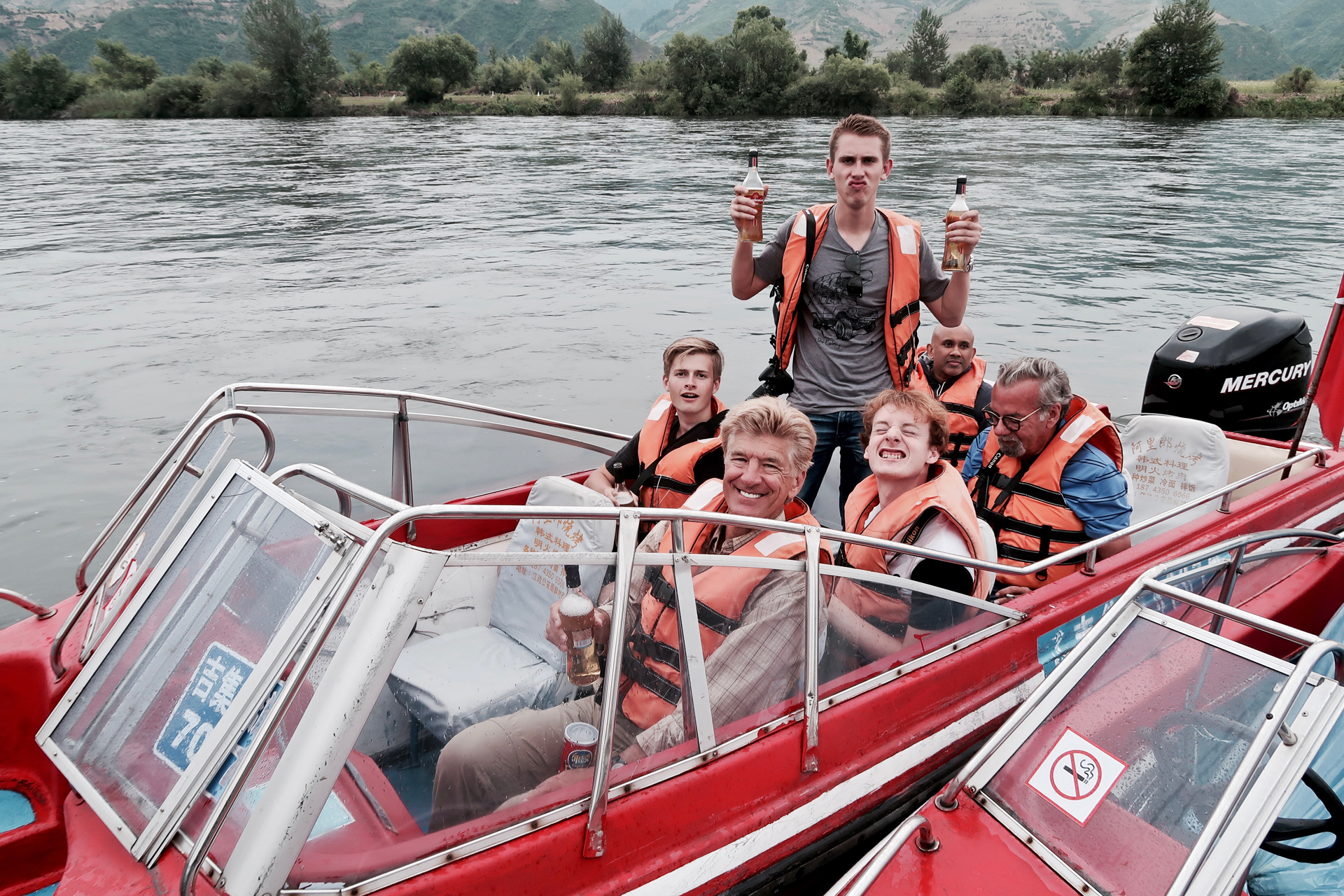 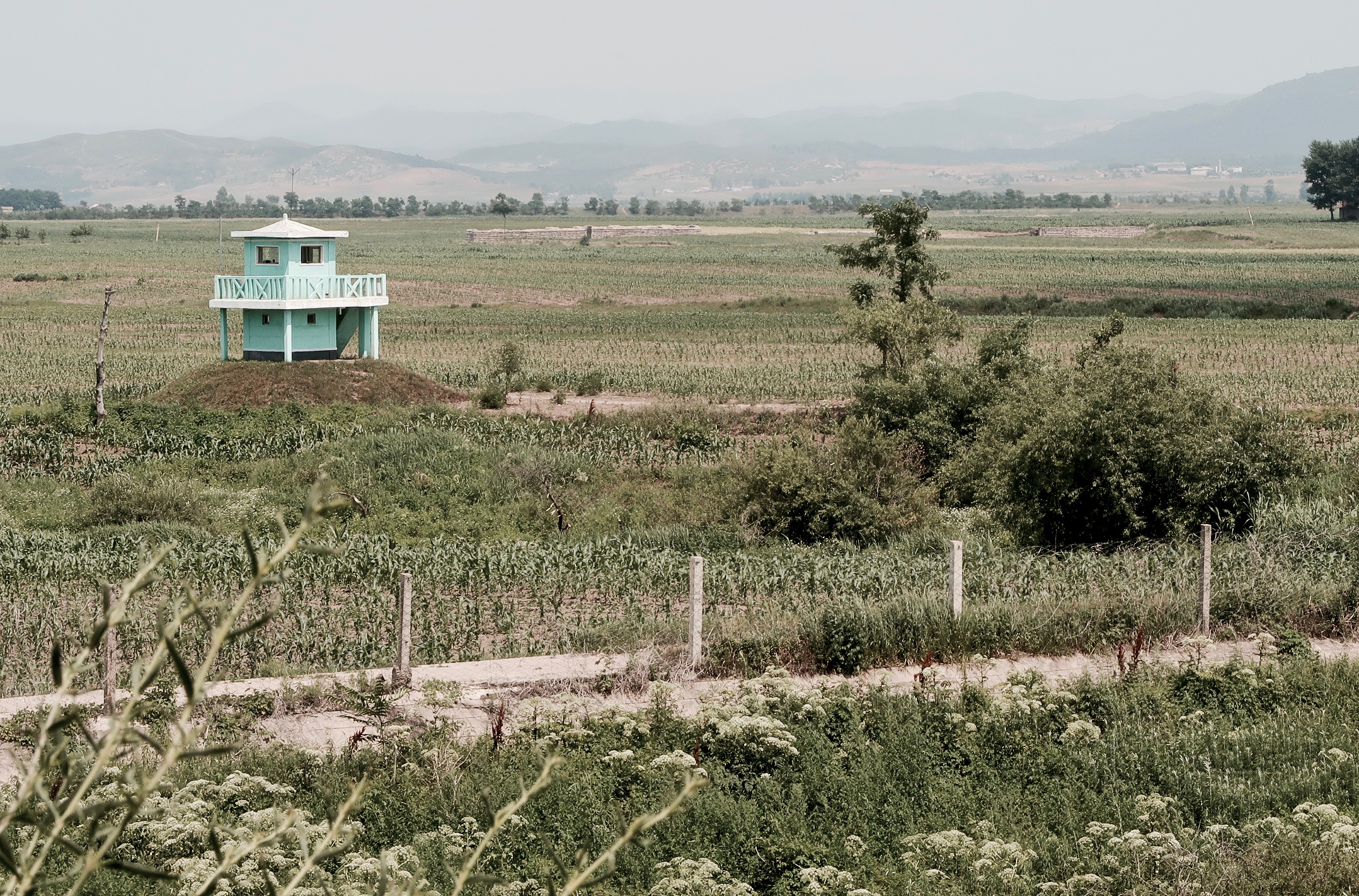 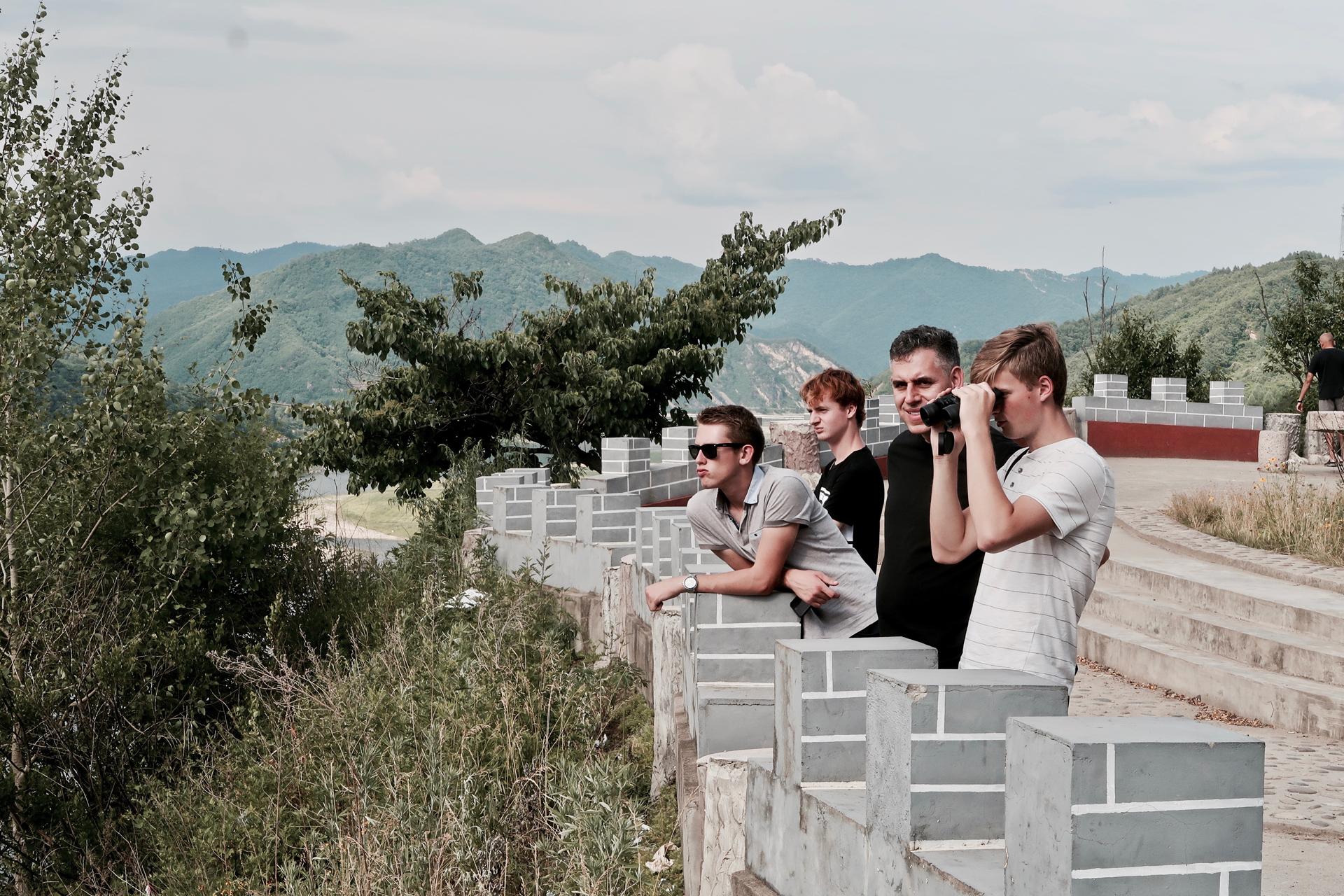 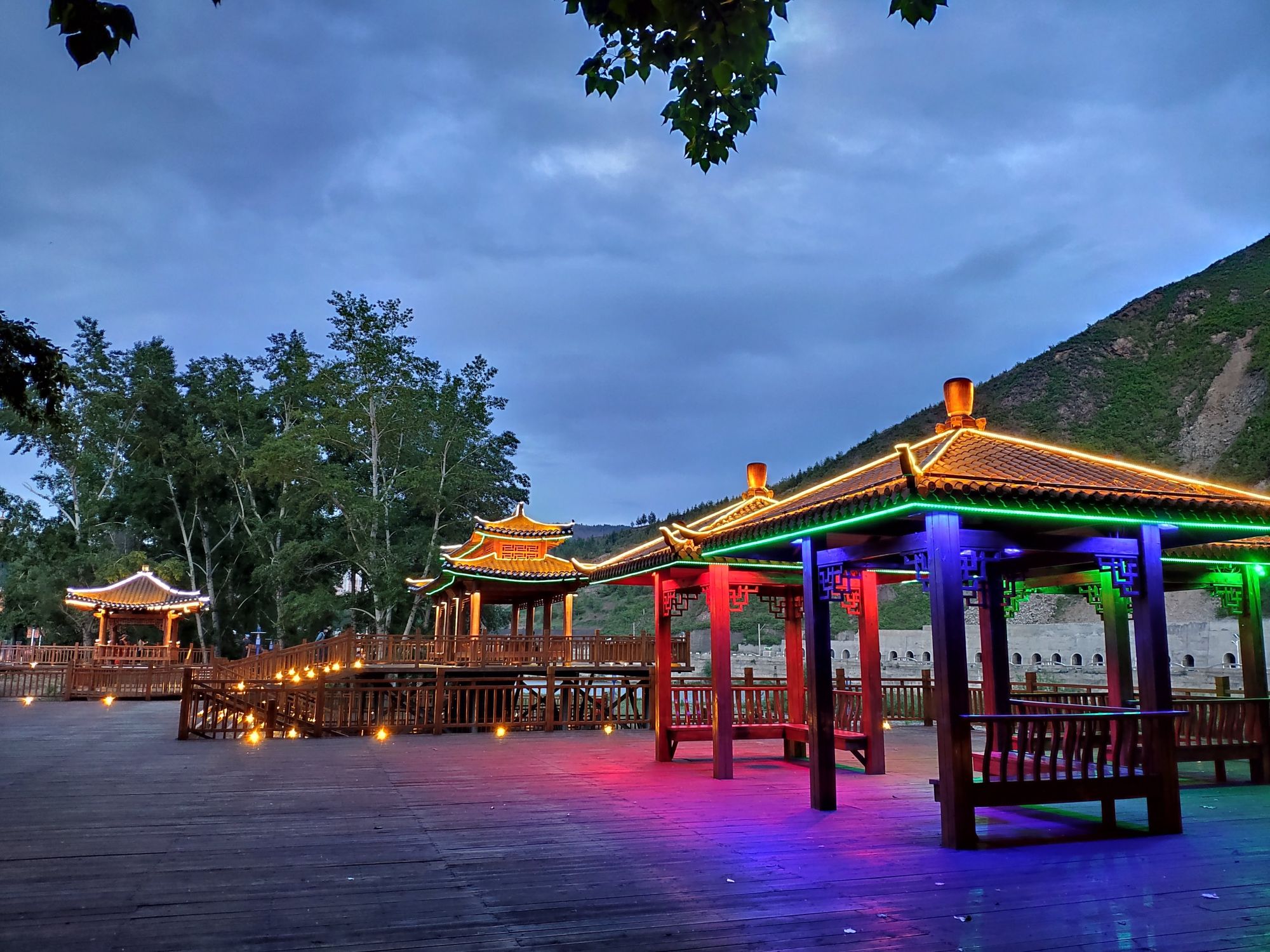 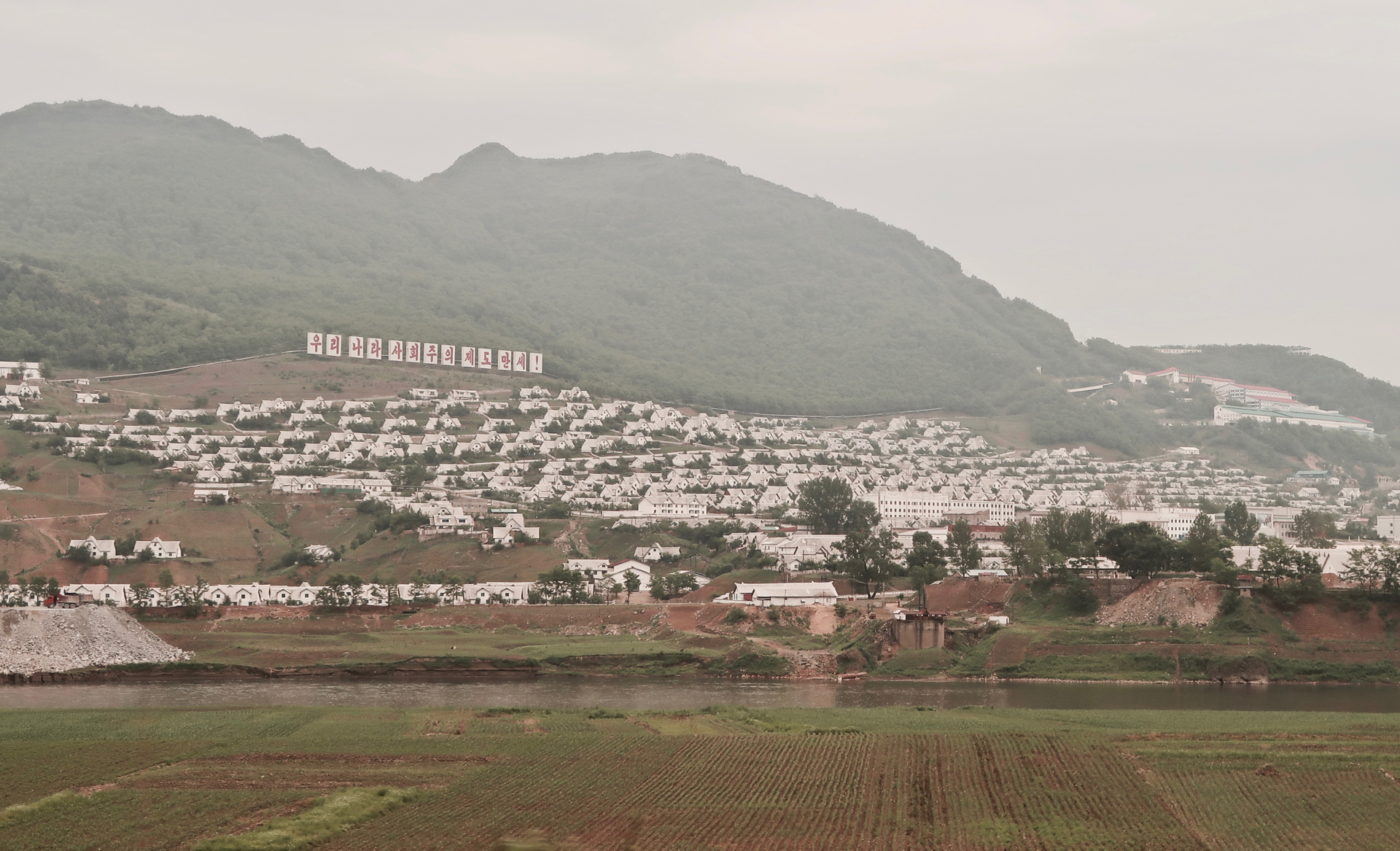 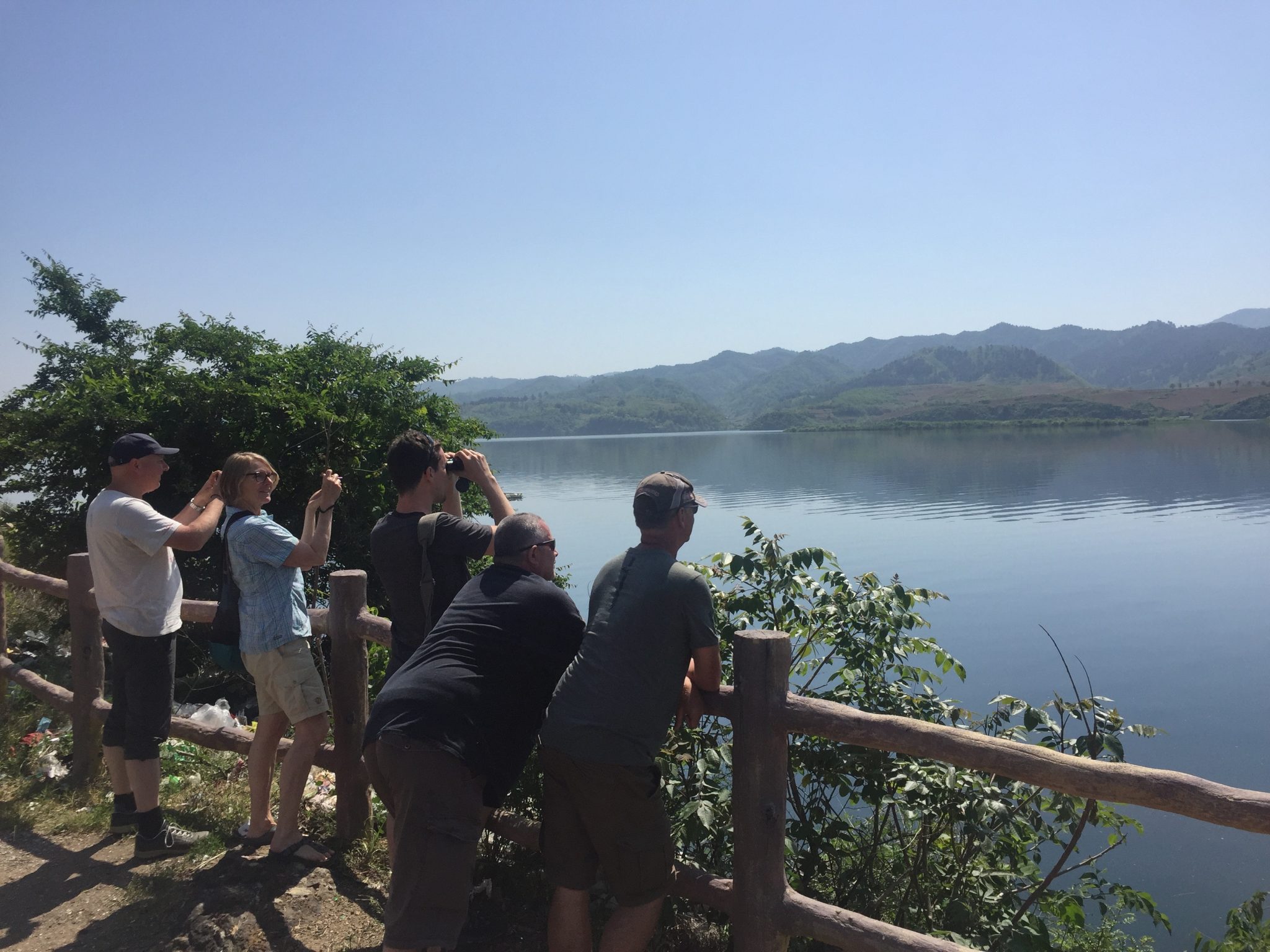 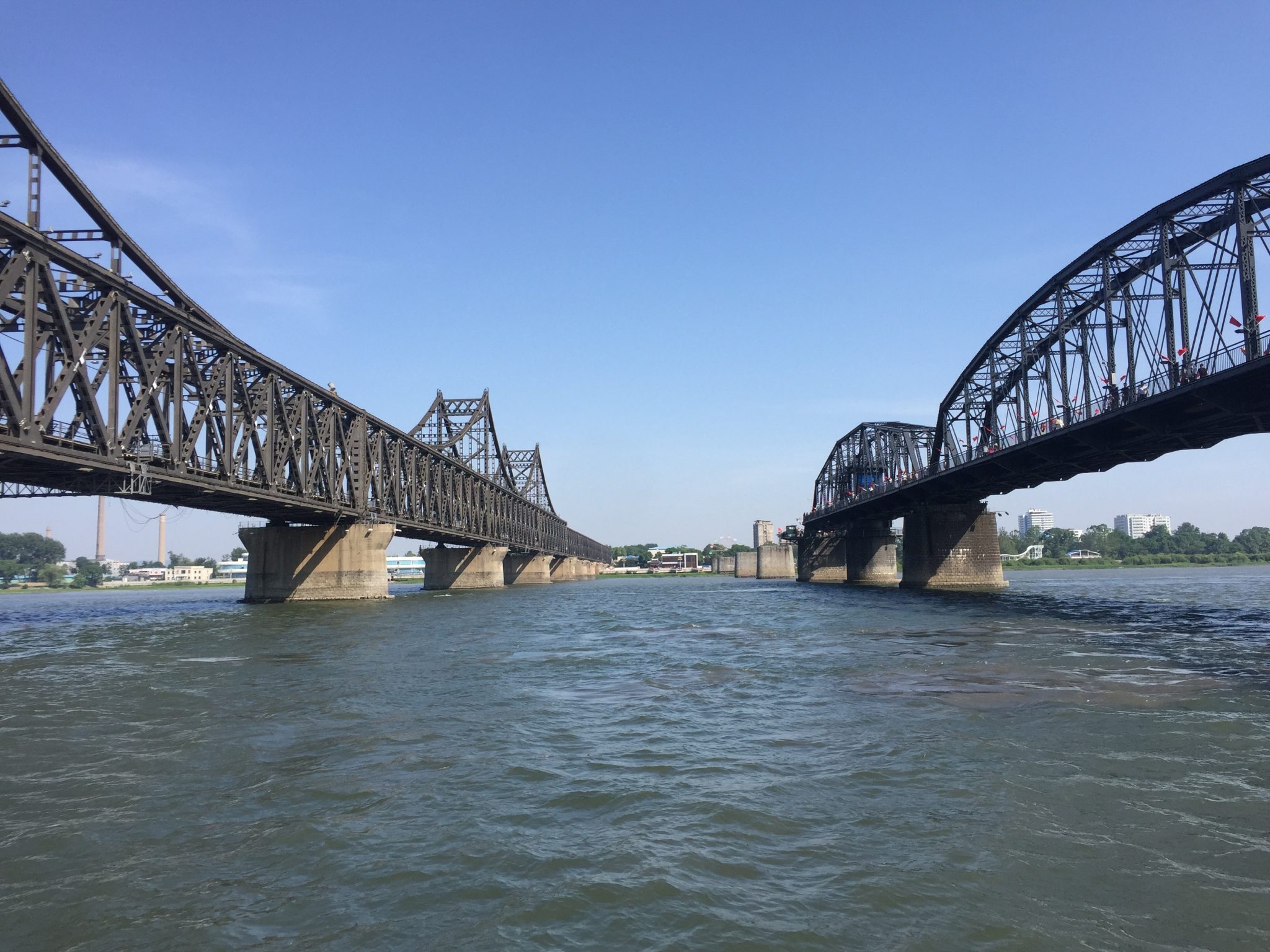 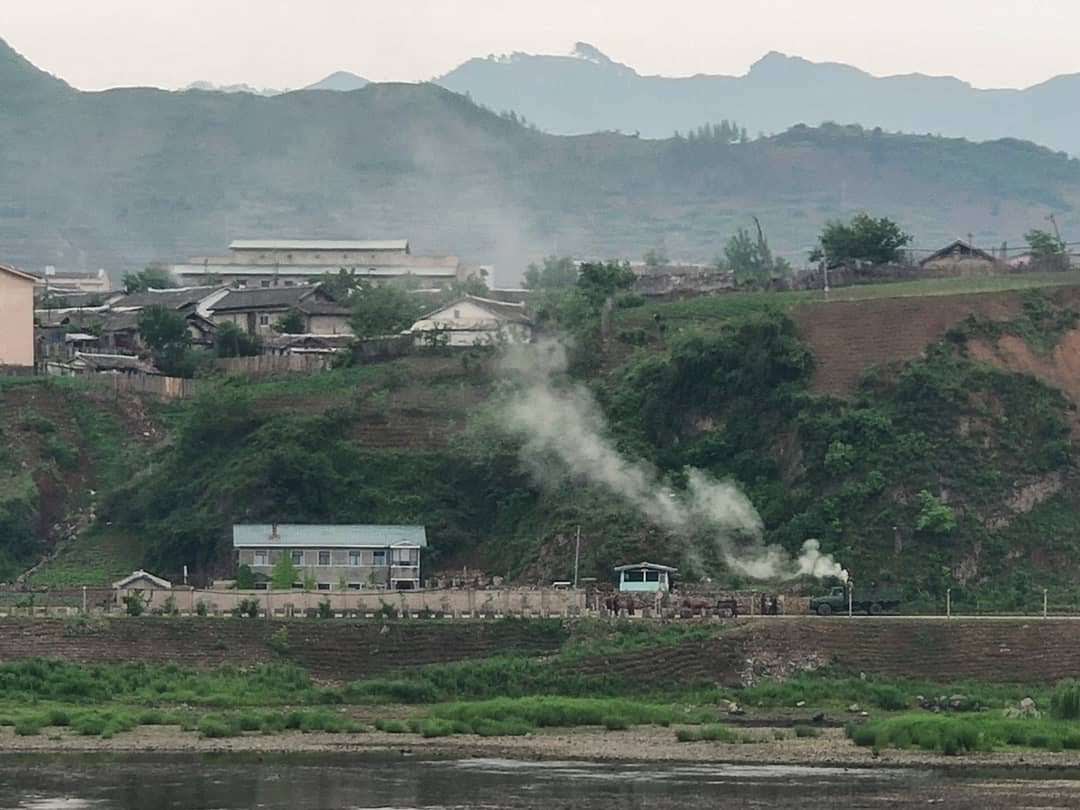 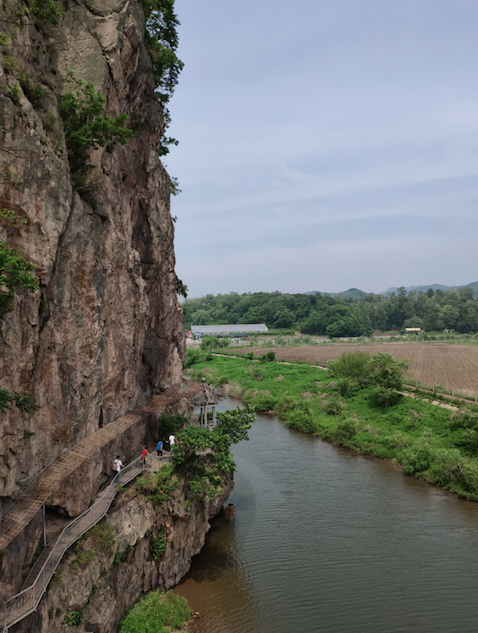 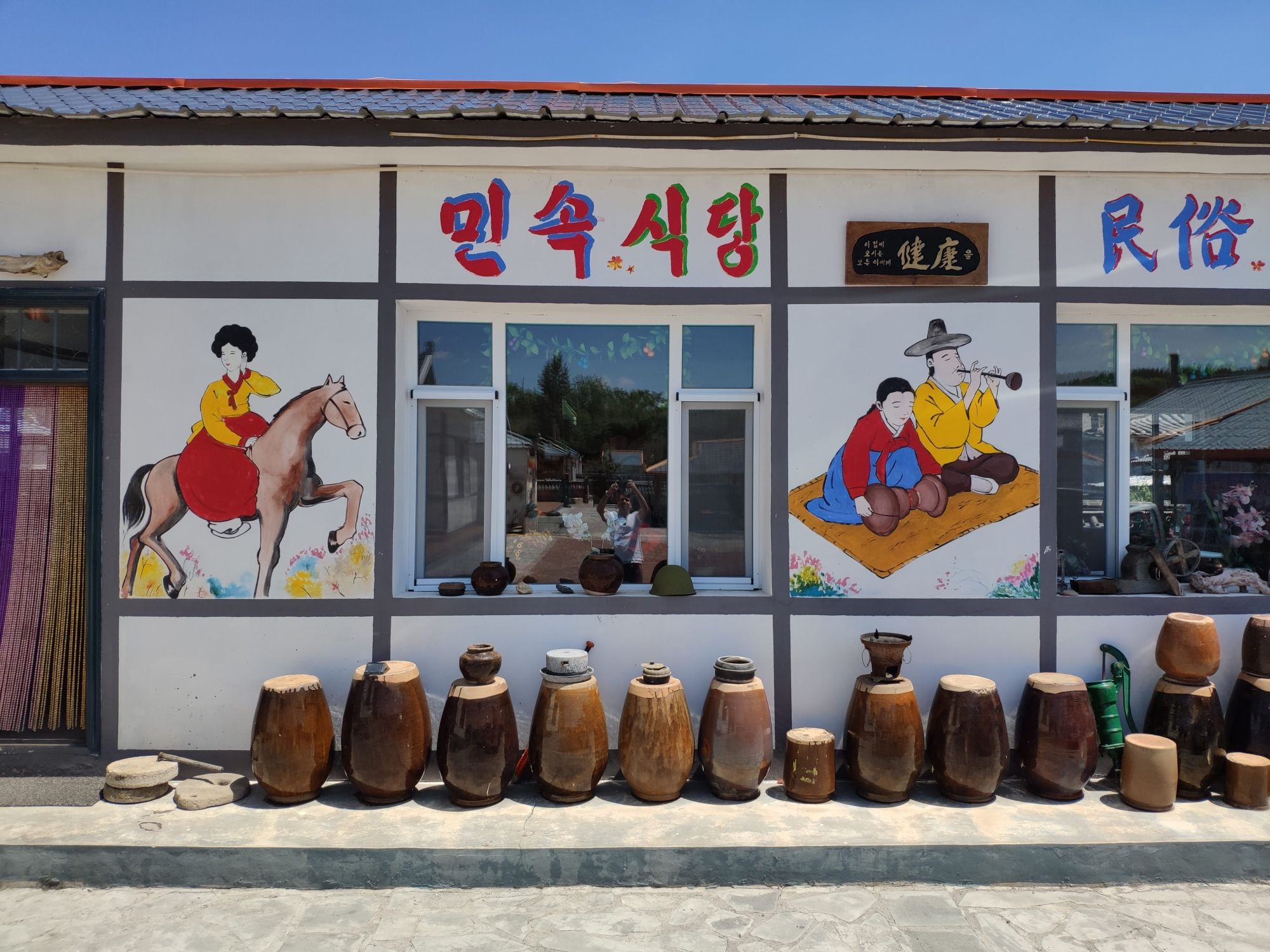 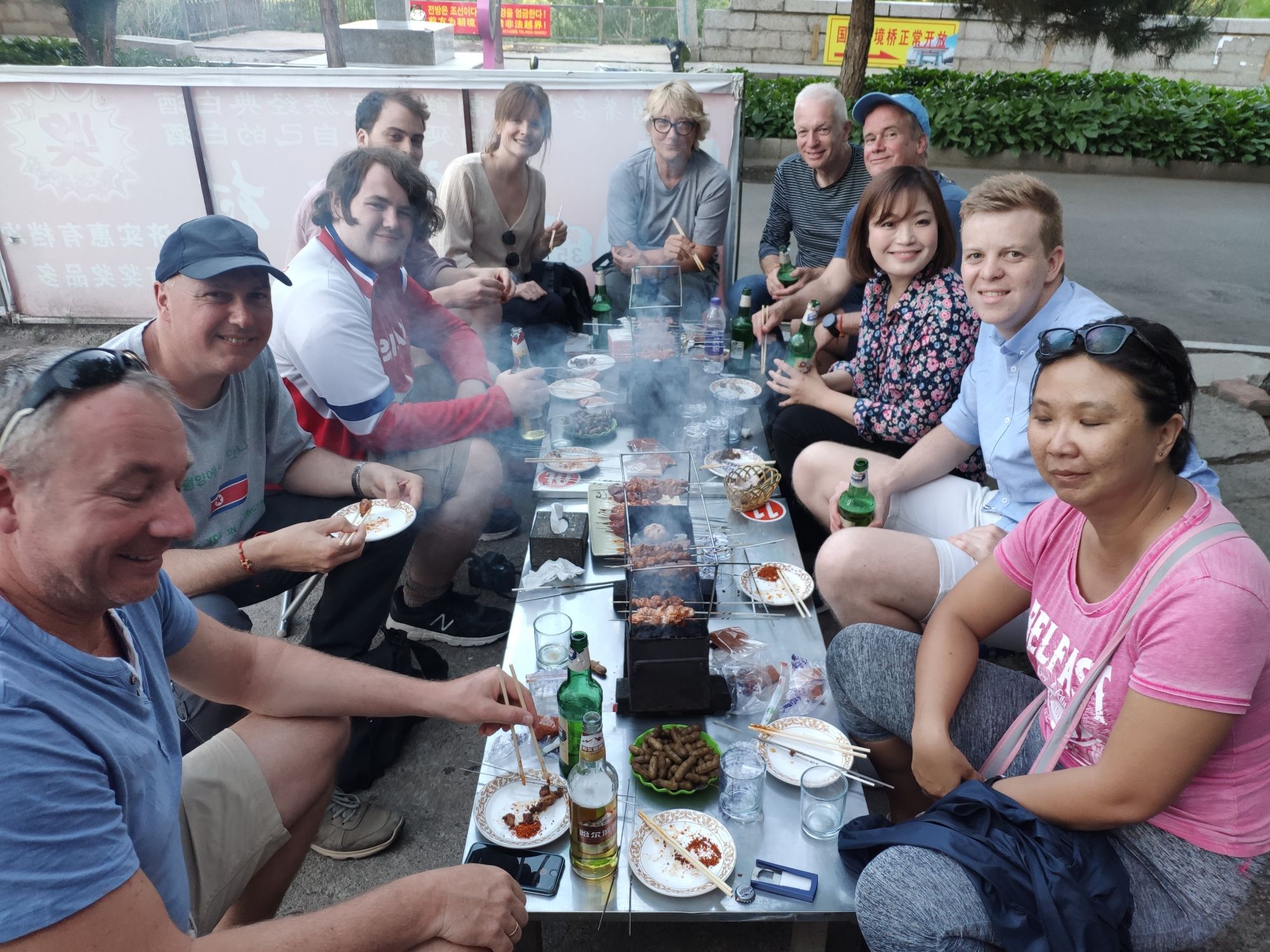 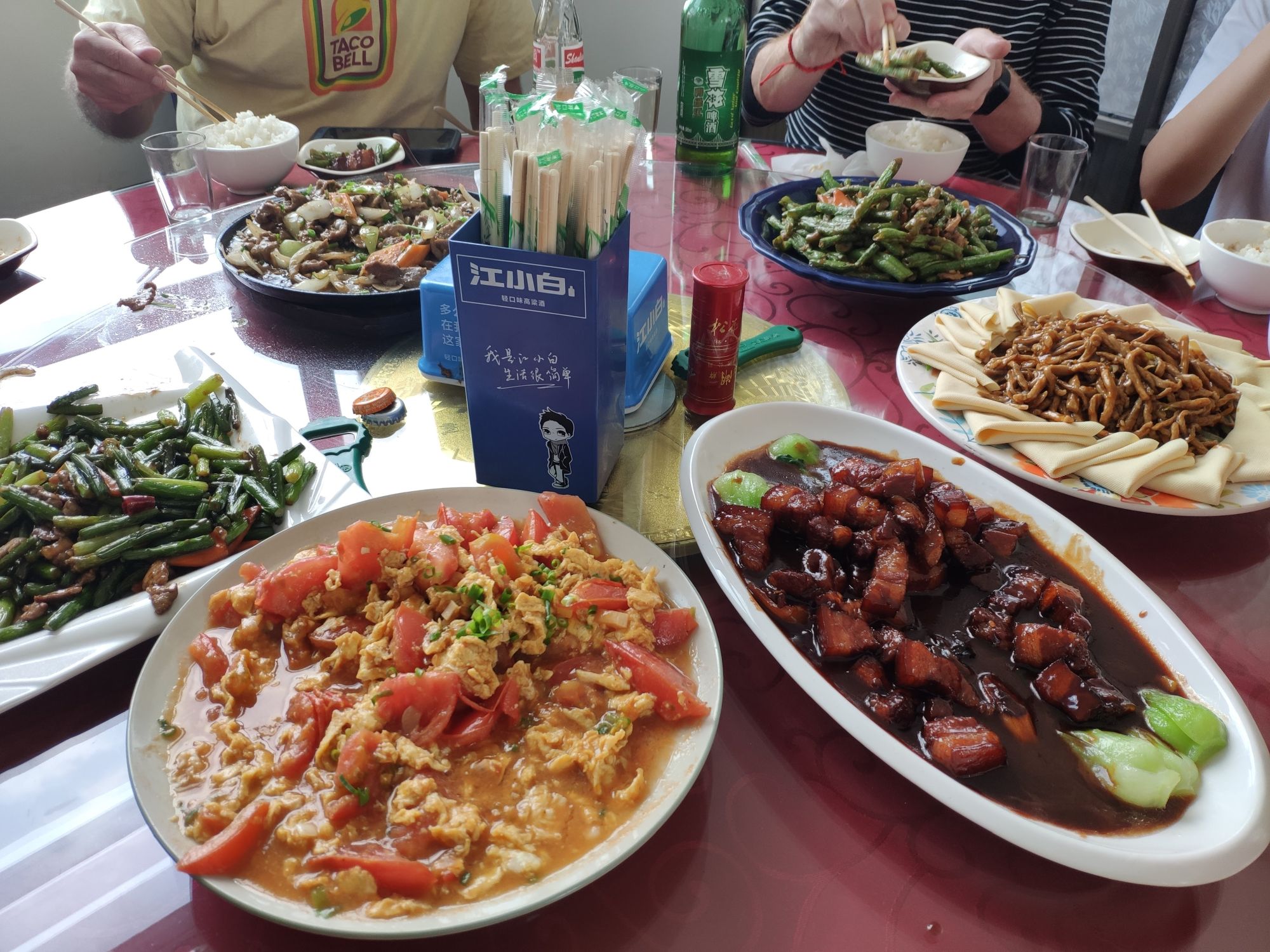 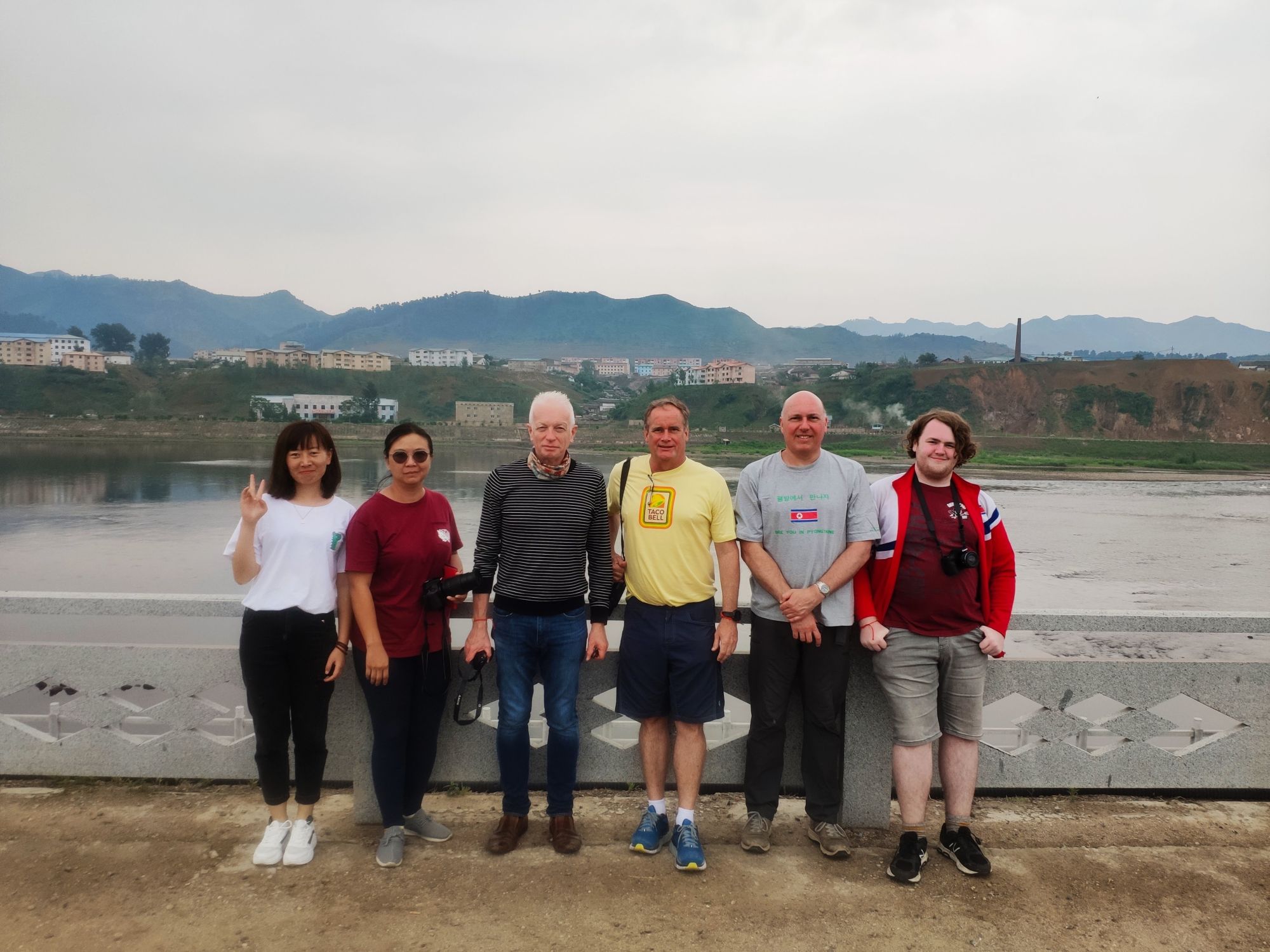 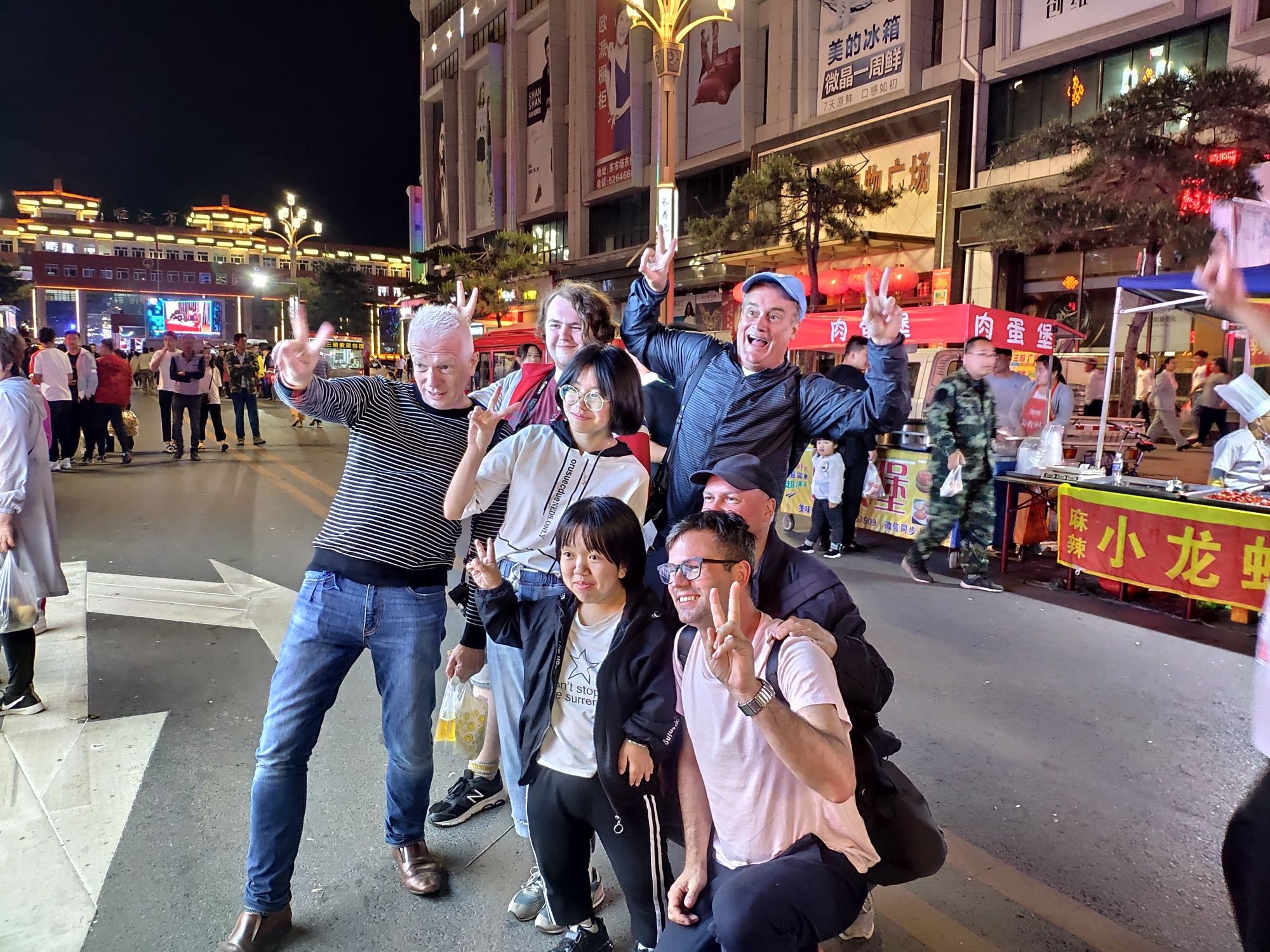