This region is a land of rough and sturdy people used to their harsh environment but also profoundly marked by spirituality and mystery only waiting to be discovered!

In Bhutan, we will visit the capital city of Thimphu and take in all of its museums and monasteries. We’ll then head to Punakha to visit the Temple of Fertility, built by the Divine Madman as well as other masterpieces of Buddhist architecture. It wouldn’t be a tour of Bhutan without visiting its most impressive building, the Tiger’s Nest Monastery, built on the flank of a mountain near Paro.

We’ll then fly across to Kathmandu, the capital city of Nepal which was recently greatly damaged by a huge earthquake, its palaces, temples, and markets are still amongst the most iconic in Asia. Nepal is also the country that most recently scrapped its monarchy and became a republic.

We then fly to Xi’an, the ancient capital of China, from where we’ll head to the land of snow: Tibet, where we’ll take full advantage of the sights of Lhasa such as the Potala Palace and its various monasteries but also take you away from the regular Chinese tourist circuit, into the countryside of Tibet, with an option to go all the way up to Everest Base Camp.

Driving there is quite the journey so we’ll stop by and explore smaller Tibetan cities of Shigatse and Gyantse, a fortress, a spectacular glacier, multiple peaks over 5000m high, Tibetan’s longest river, and highest lake before we take the train out of Tibet on the world’s highest railway line.

The more parts of the trip you book the best deal you get, and if this wasn’t good enough, we are throwing in the flights to connect the whole thing!

Group B members continue to Mt. Everest Base Camp 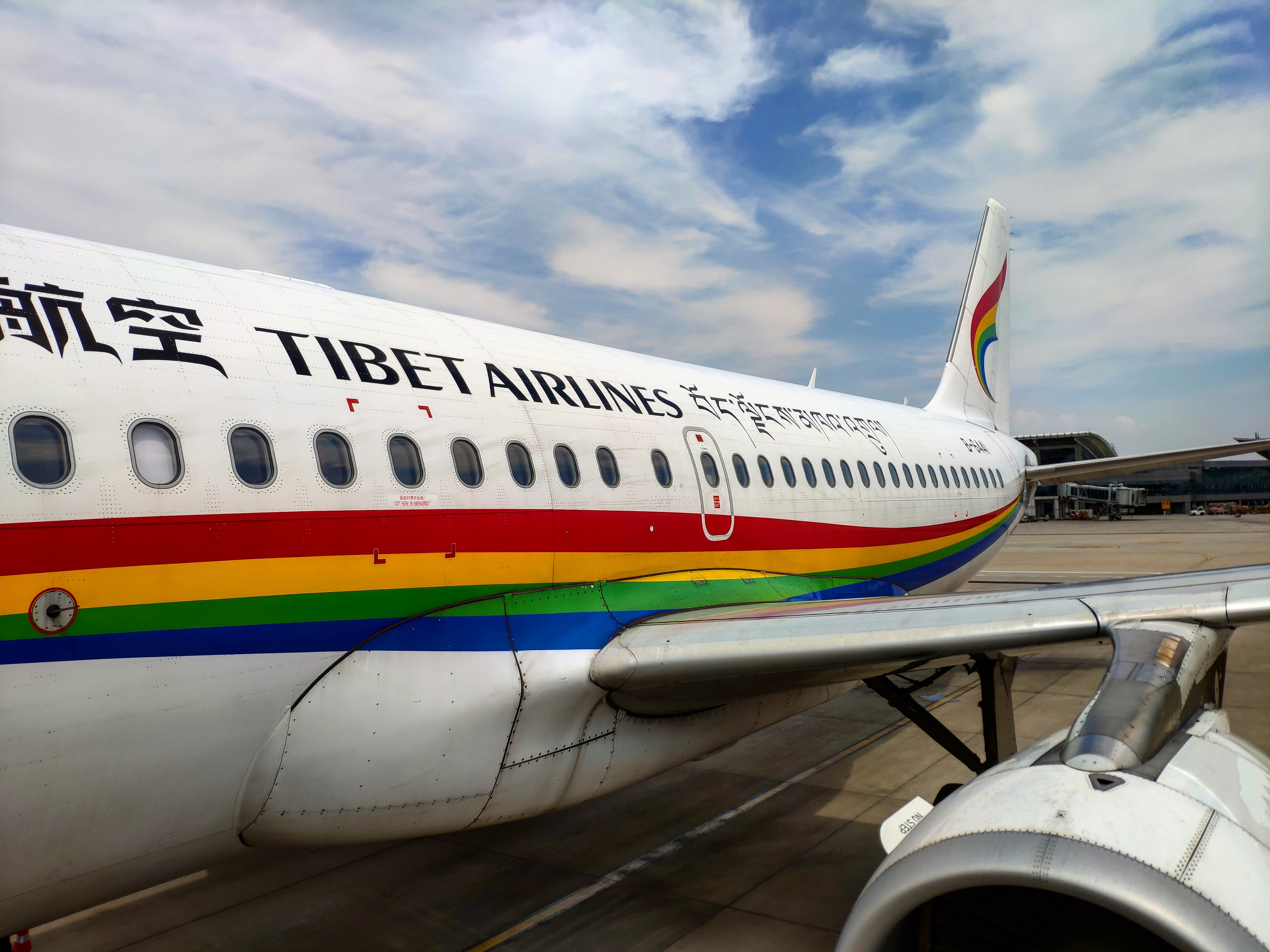 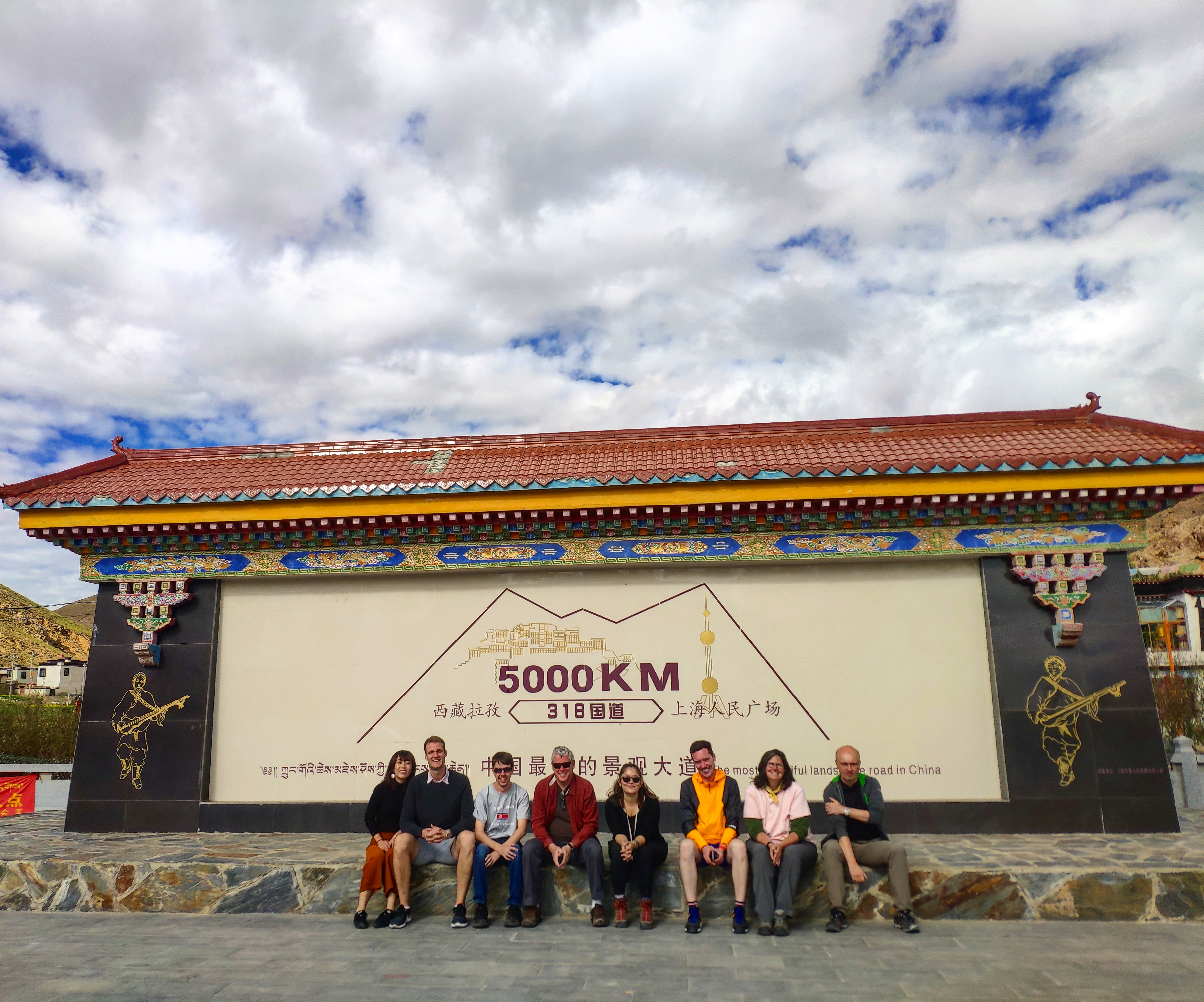 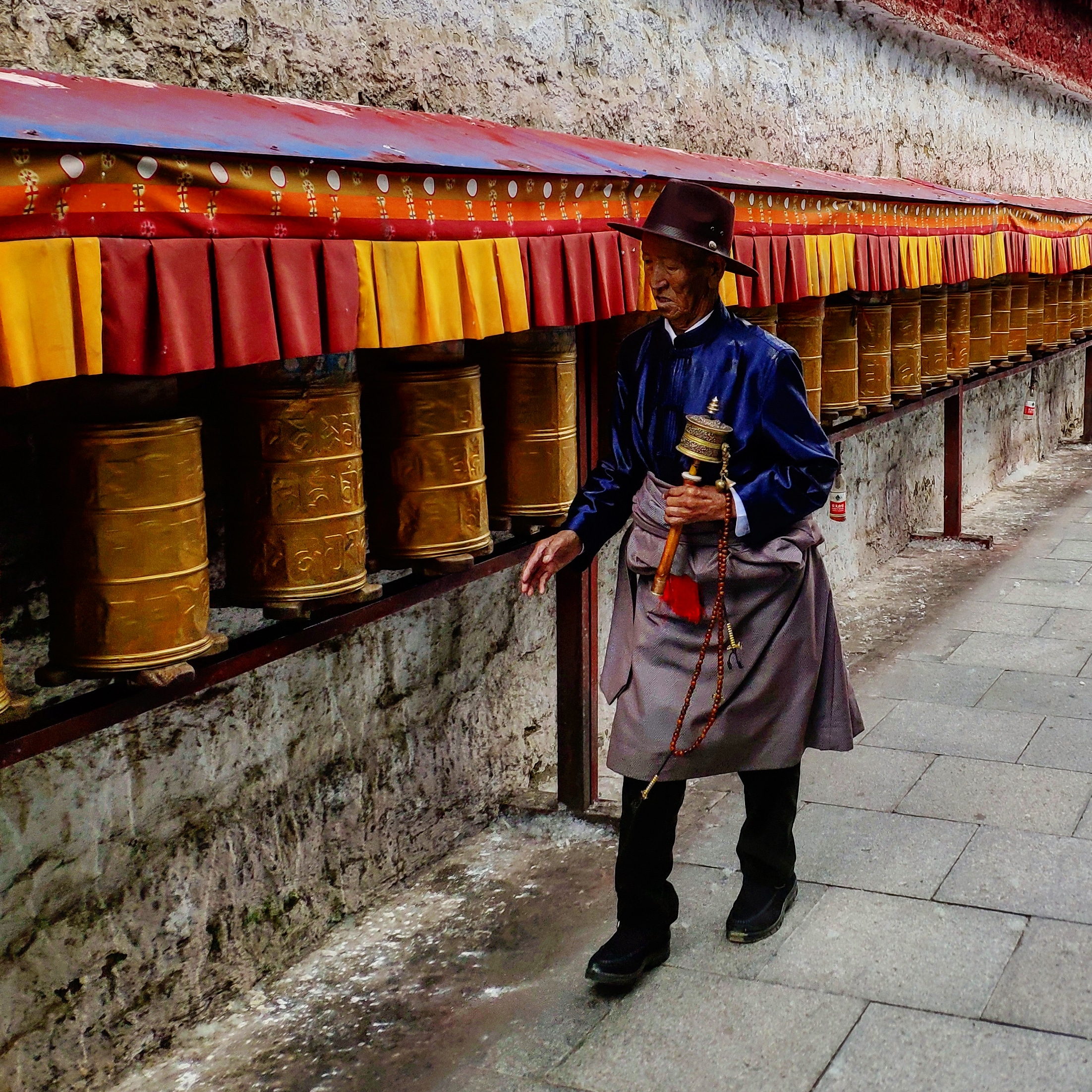 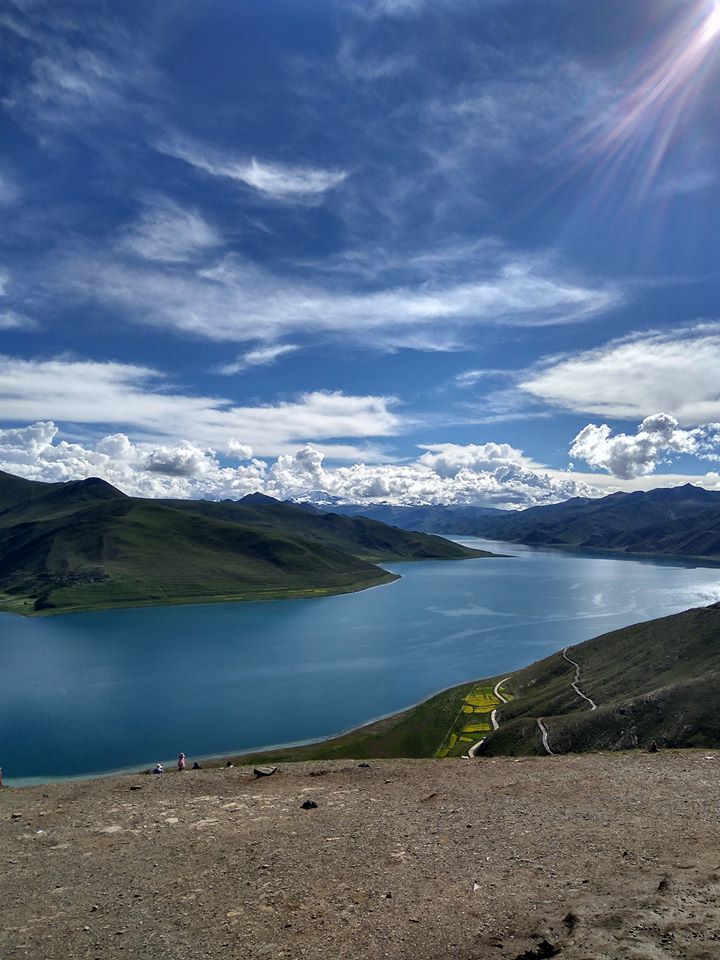 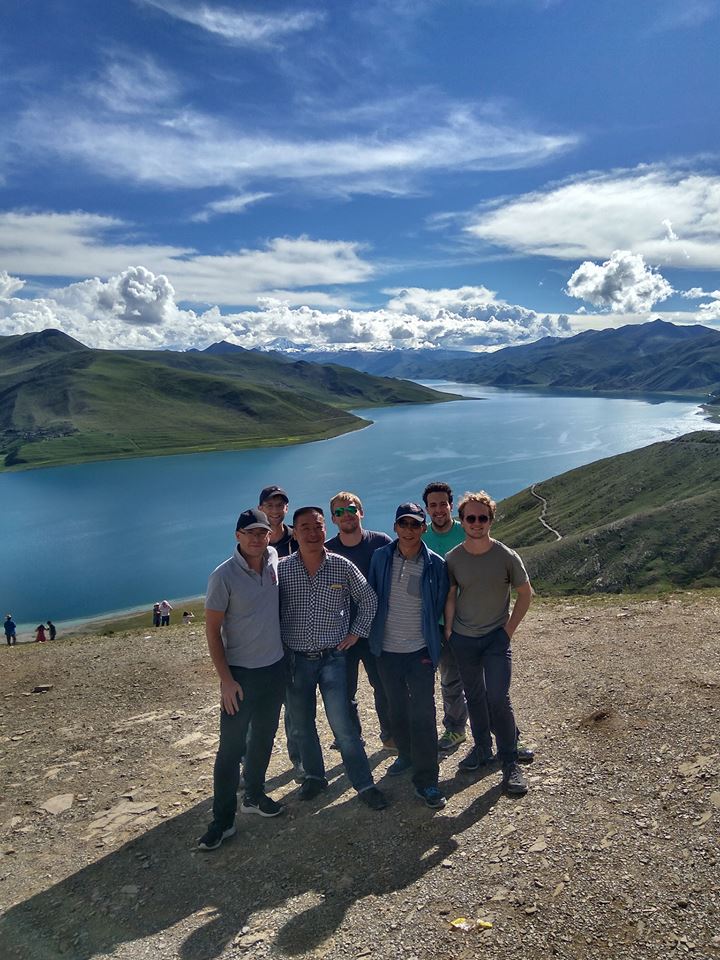 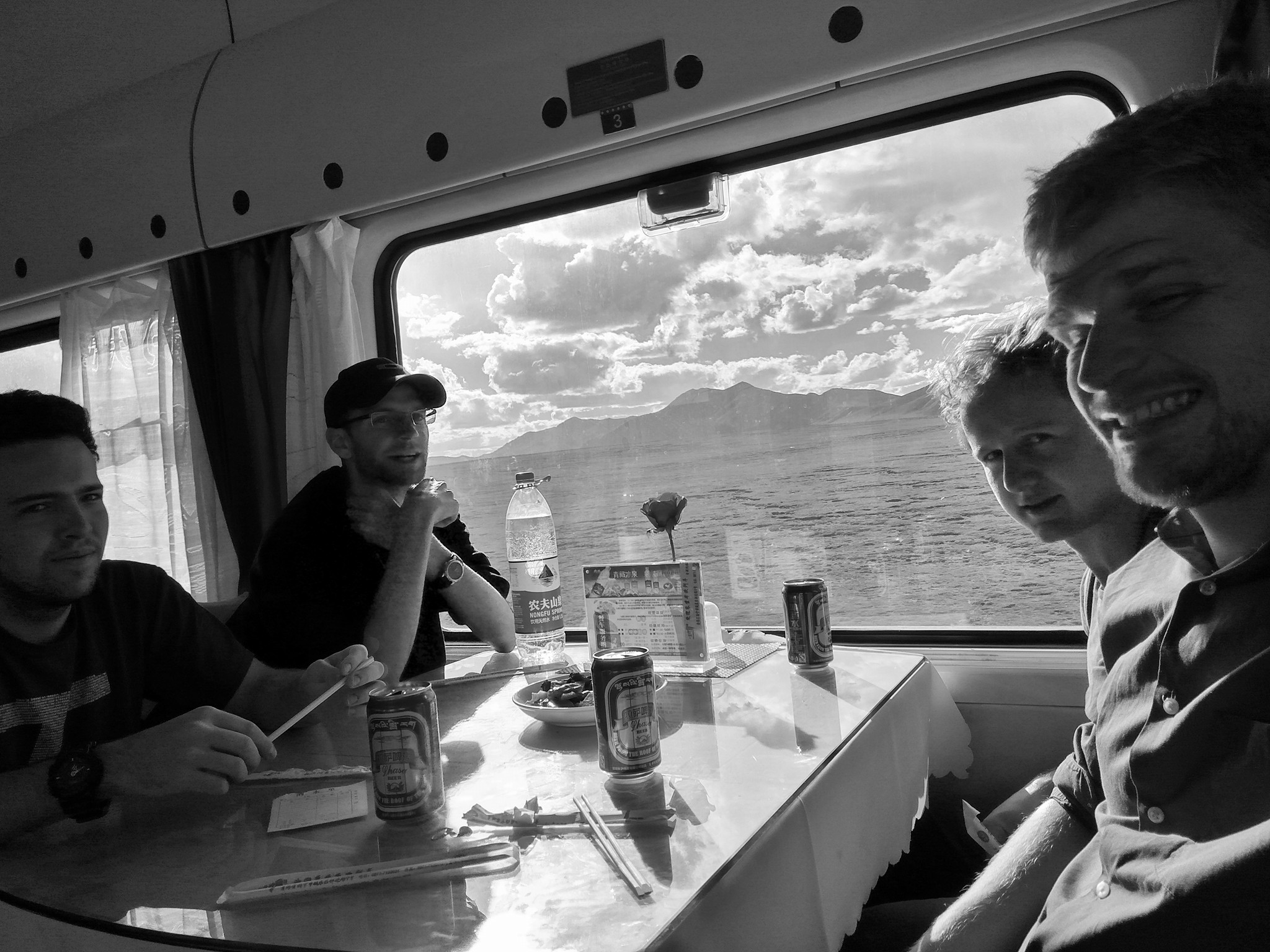 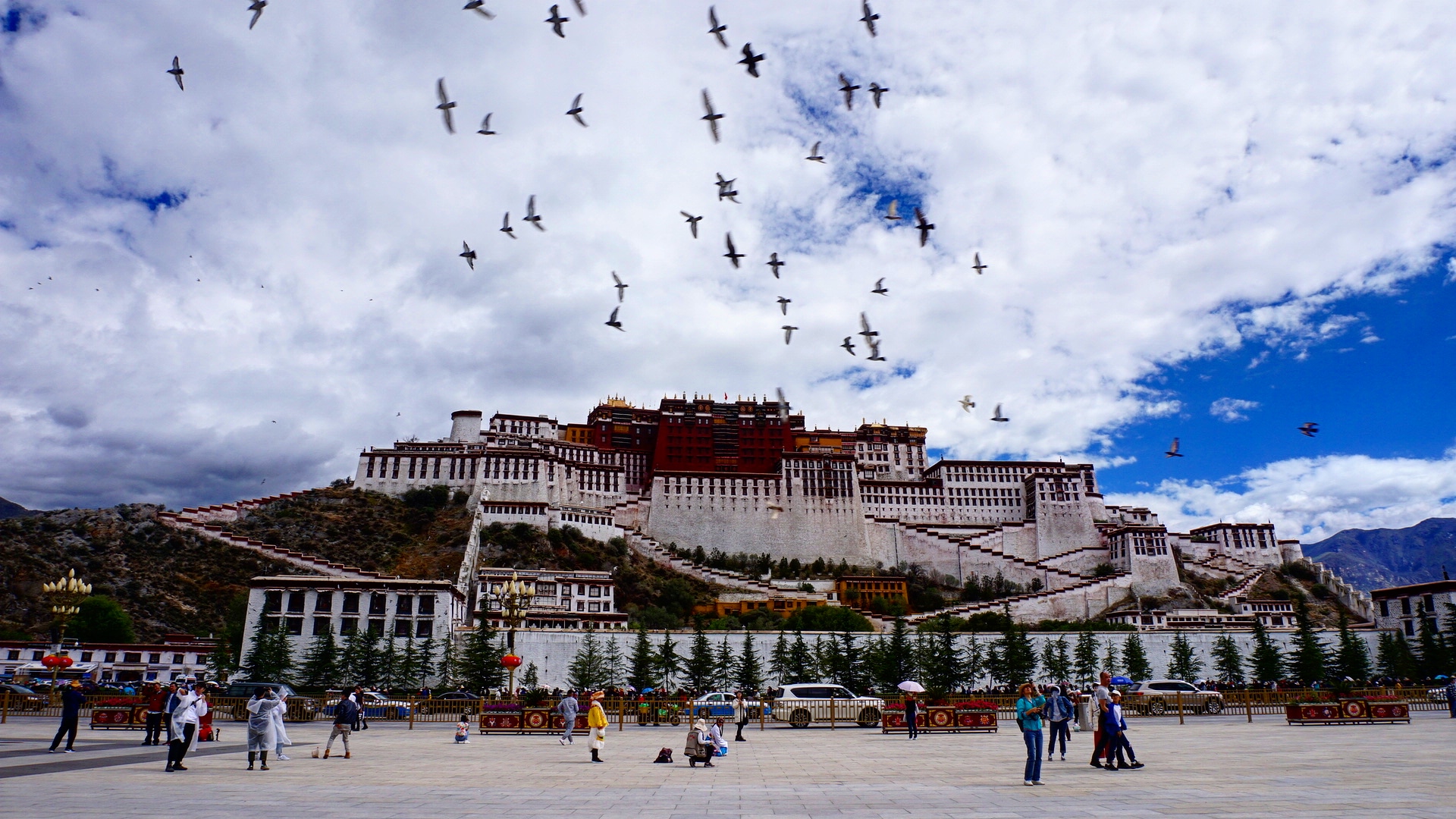 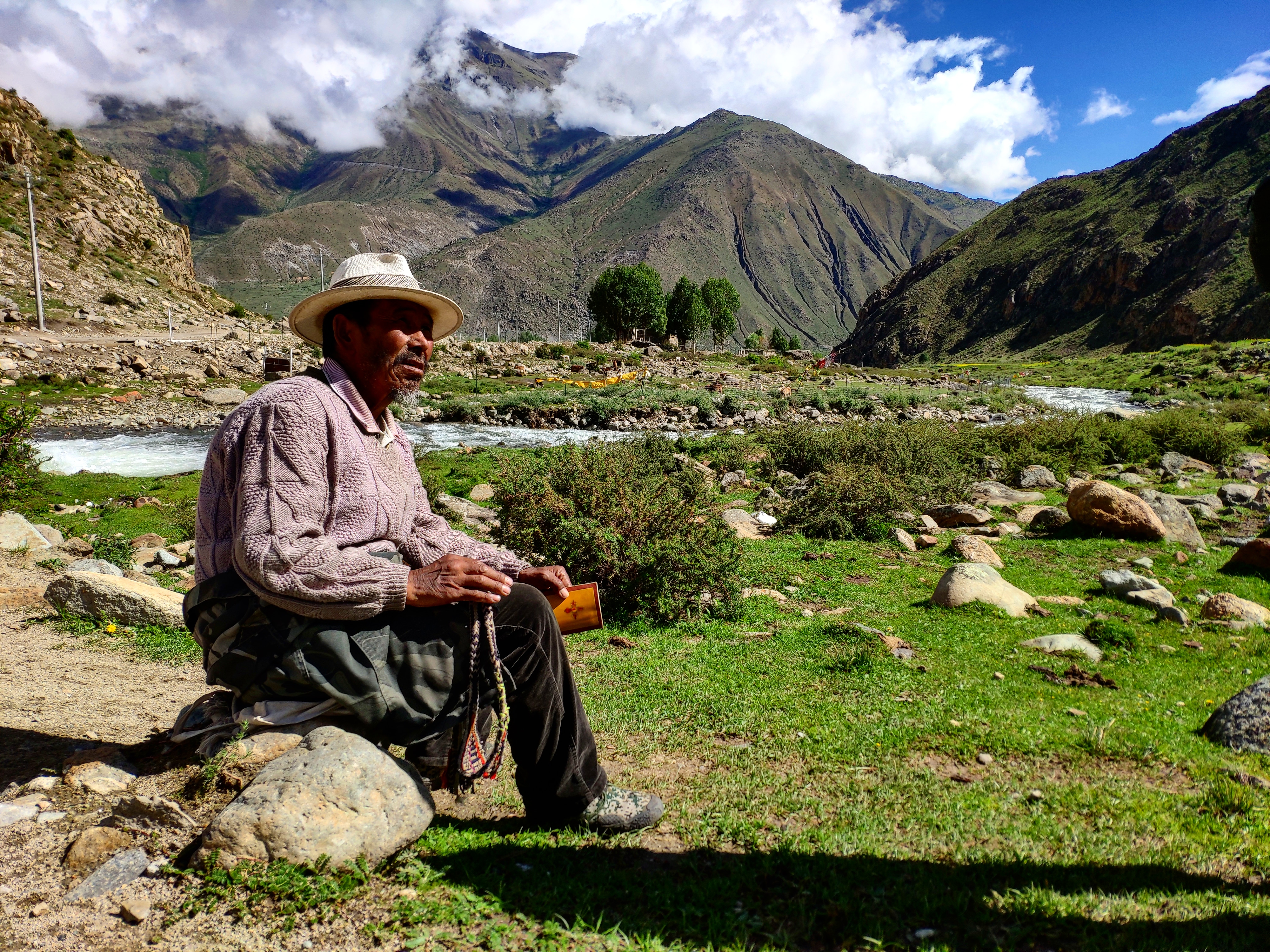 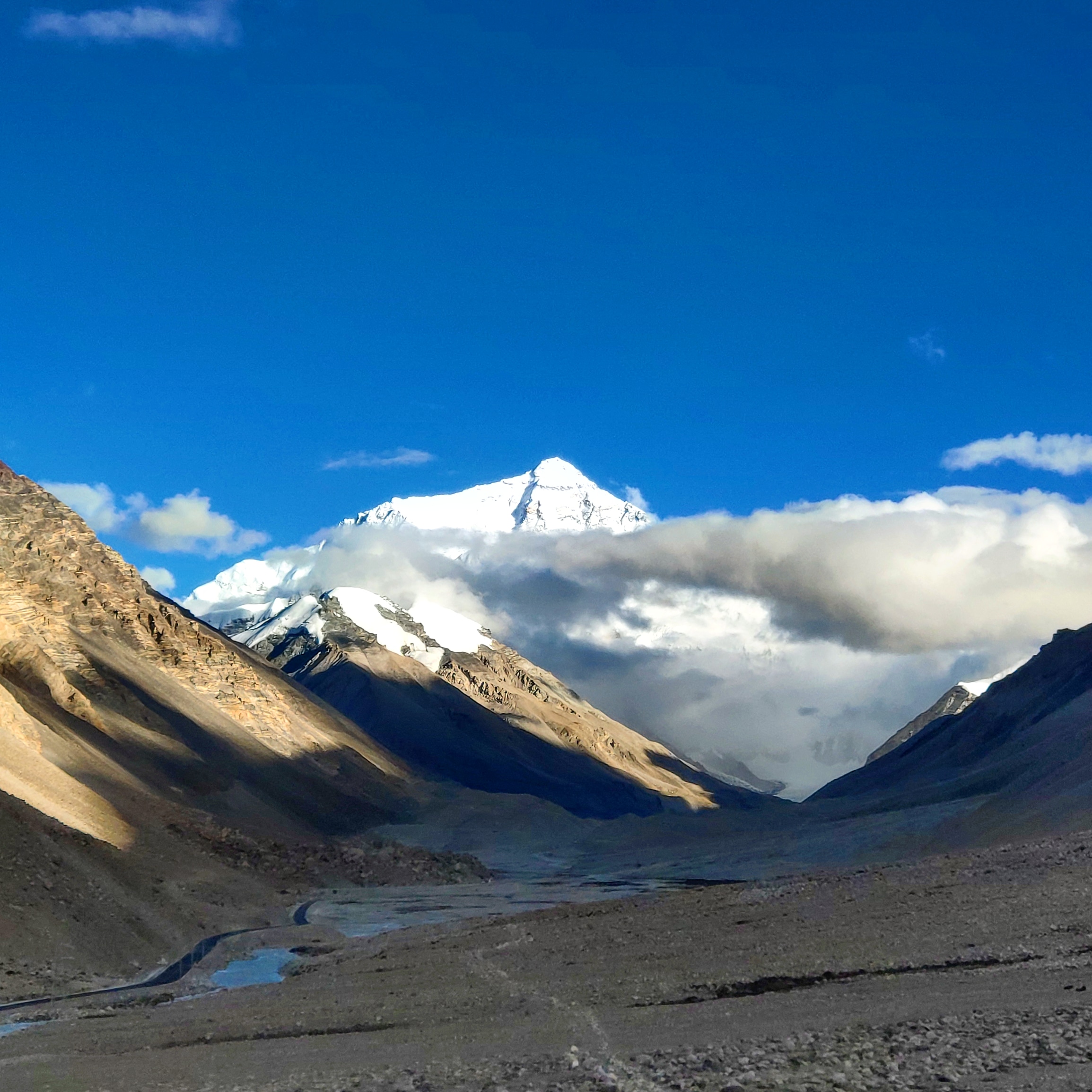 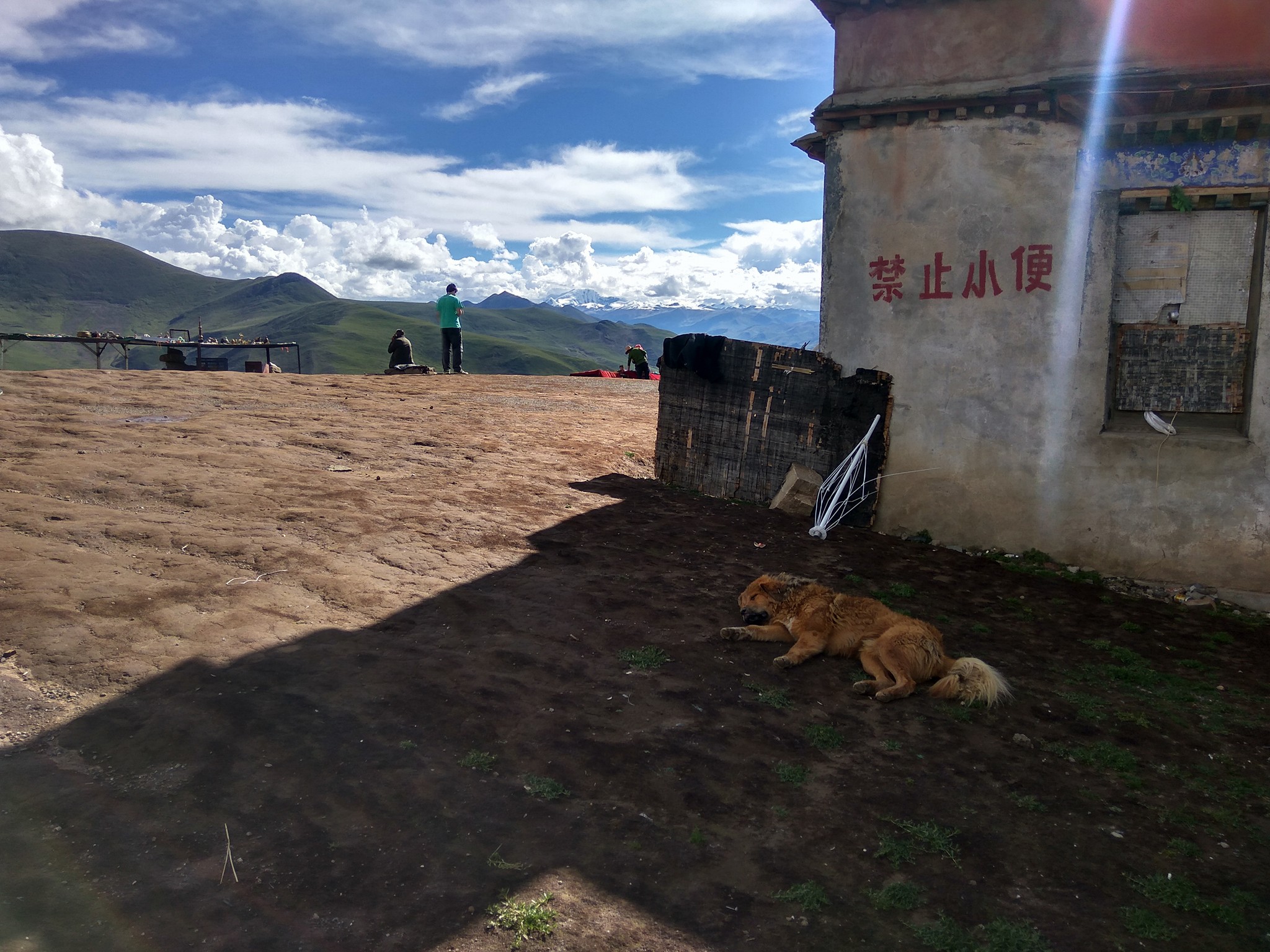 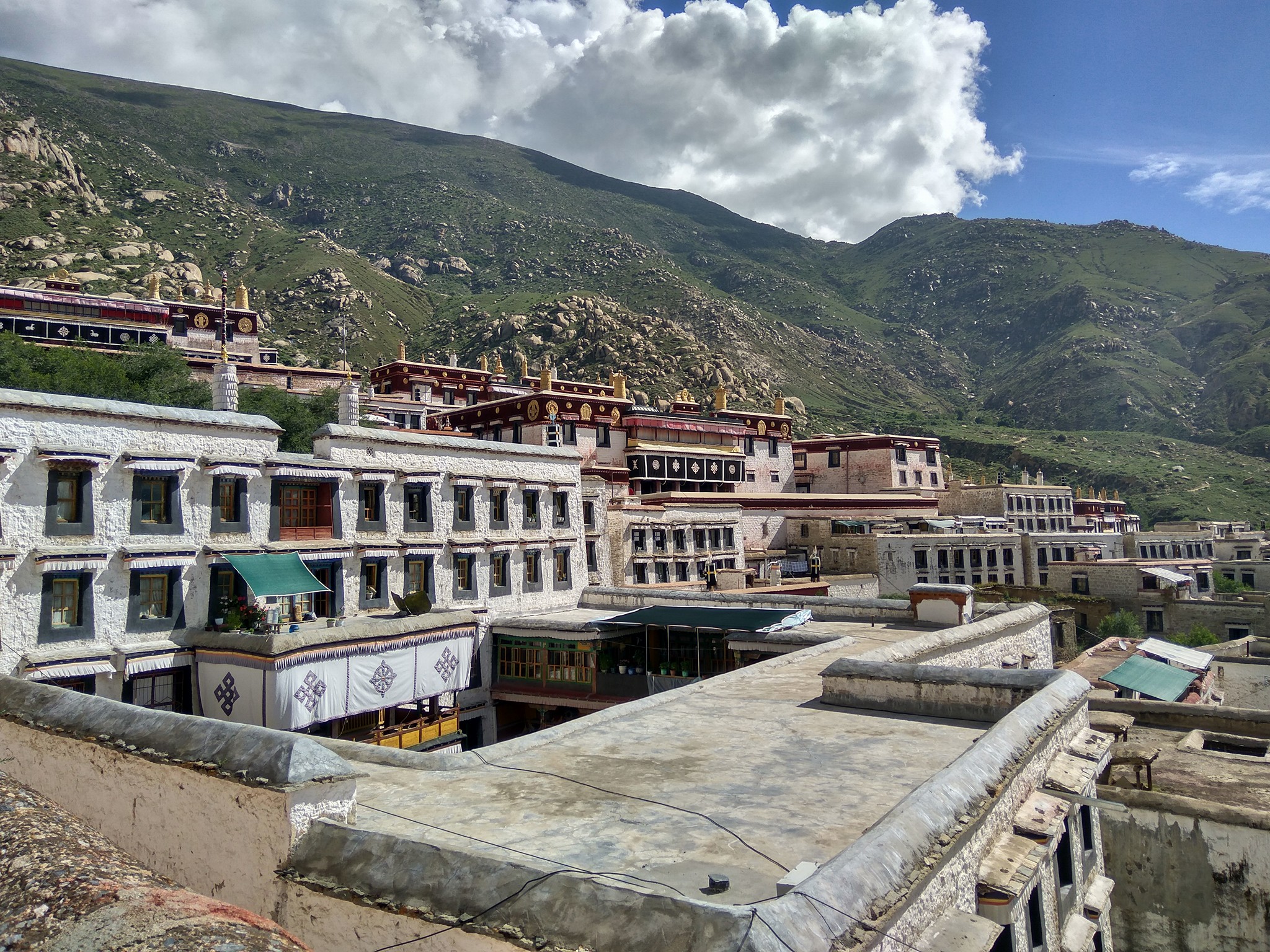 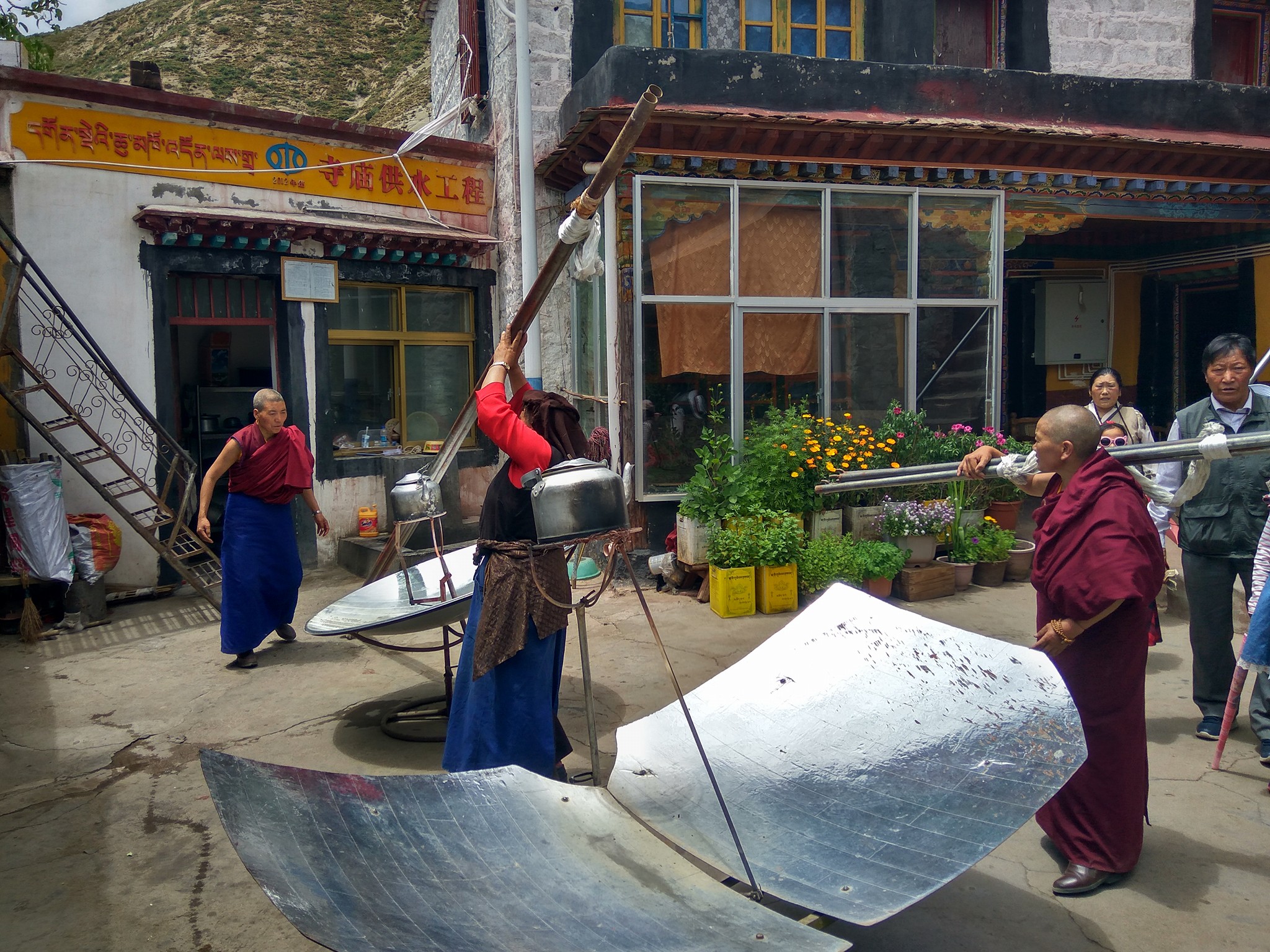 YPT’s take on what to do in Tibet

The case for tourism in Tibet

-Bhutan Visa (€45 YPT will apply for your visa), Nepal and China visas (YPT can provide support)
– All international flights
-Single supplement (€400/€600)
-Travel insurance
-Lunches and dinners (unless specified) and drinks
-Personal expenses
-Tips for the local guides and drivers