Following the fall of ISIS in 2017, YPT conducted our first research trip to Baghdad in April of 2018. The trip proved to be not only safe but incredibly informative and fascinating. This particular region has an abundance of ancient and modern historical sites completely unspoilt by tourism and ready for you to explore it with us.

The whole Iraq tour starts in Baghdad – the capital city of Iraq, where you’ll visit some of the world’s most unique monuments including Firdos Square – the very square where the Coalition forces toppled Saddam’s statue in 2003, and visit the former Camp Al-Adala – where the execution of Saddam Hussein took place in 2006, now known as Camp Justice.

You’ll visit the ancient site of Babylon, the Mesopotamian marshes, see the holy city of Karbala and the southern city of Basra. We cover a huge amount of ground with our expert local guide explaining all as we go and taking us on the safest route. You’ll be walking on the street and meeting people who are extremely eager to meet foreigners after their country was off limit for years! Prepare for all your preconceived ideas to be challenged but also to have a lot of fun.

After our time in Baghdad comes to close we will board a flight and head to Iraqi Kurdistan a prospective new nation protected by the Peshmerga which were at the forefront of the fight with ISIS.  Despite its significance and proximity to probably the most tense area in the world, Kurdistan offers not only safety, but beautiful scenery, famed in Middle Eastern literature as a paradise on earth, with more than 3500 archaeological sites, and some of the most friendly and welcoming people on earth.

The trip takes us to the world’s only Yazidi shrine at Lalish, before heading north to Duhok, the Saddam palace, Amadiya, and then looping around and heading south to Sulamaniyah, and back to UNESCO World Heritage Site, Erbil, checking out lots of cool sights in between.

Make the most of your visit to the Middle East and extend your stay with us onwards to Iran!

Please note: For a tour of this nature, security is the most important factor and the itinerary is subject to change depending on the situation on the ground and the information we receive from our local partners. The local guide and YPT guide’s decision on eventual itinerary changes is final and taken with your safety in mind. 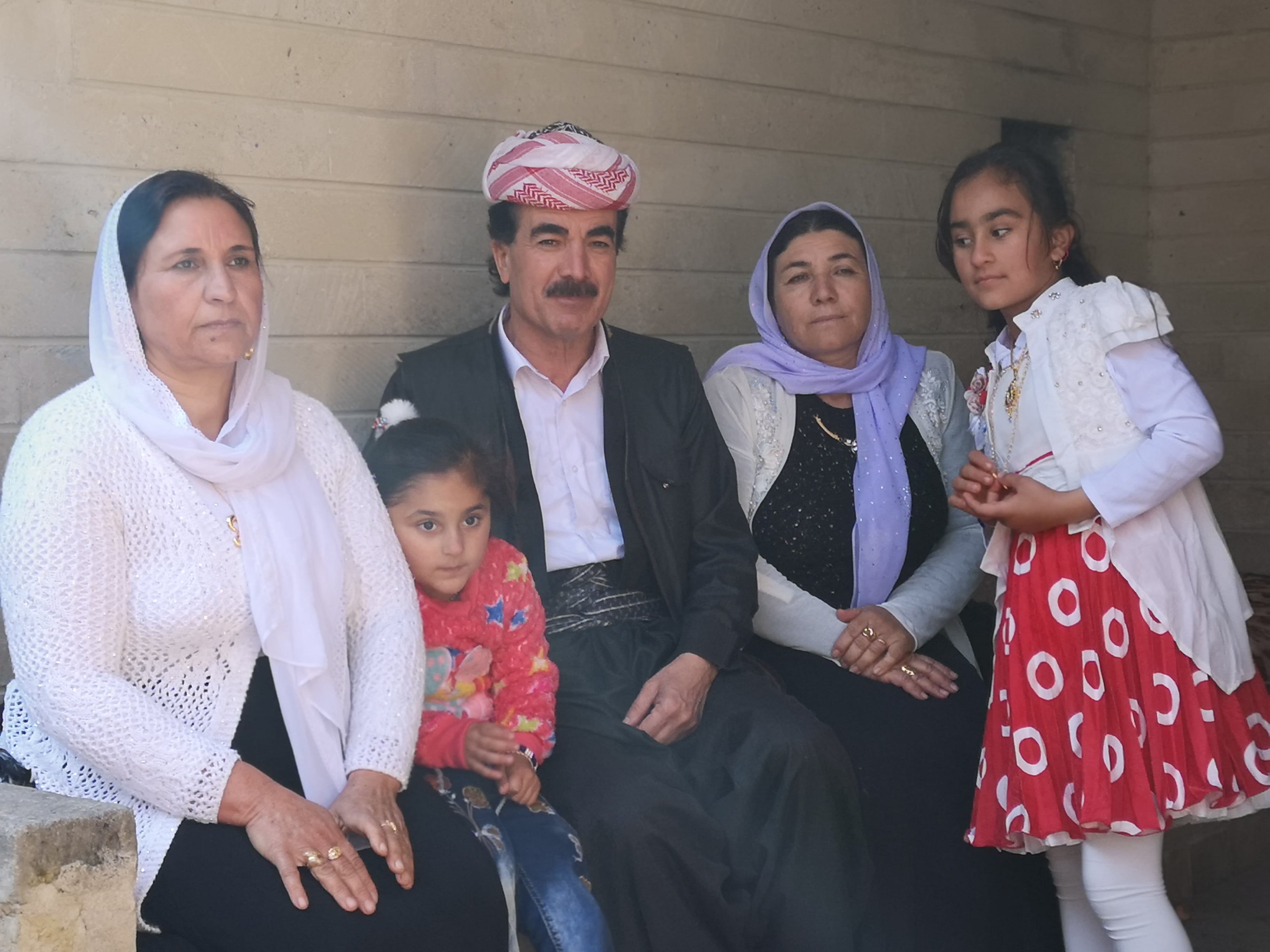 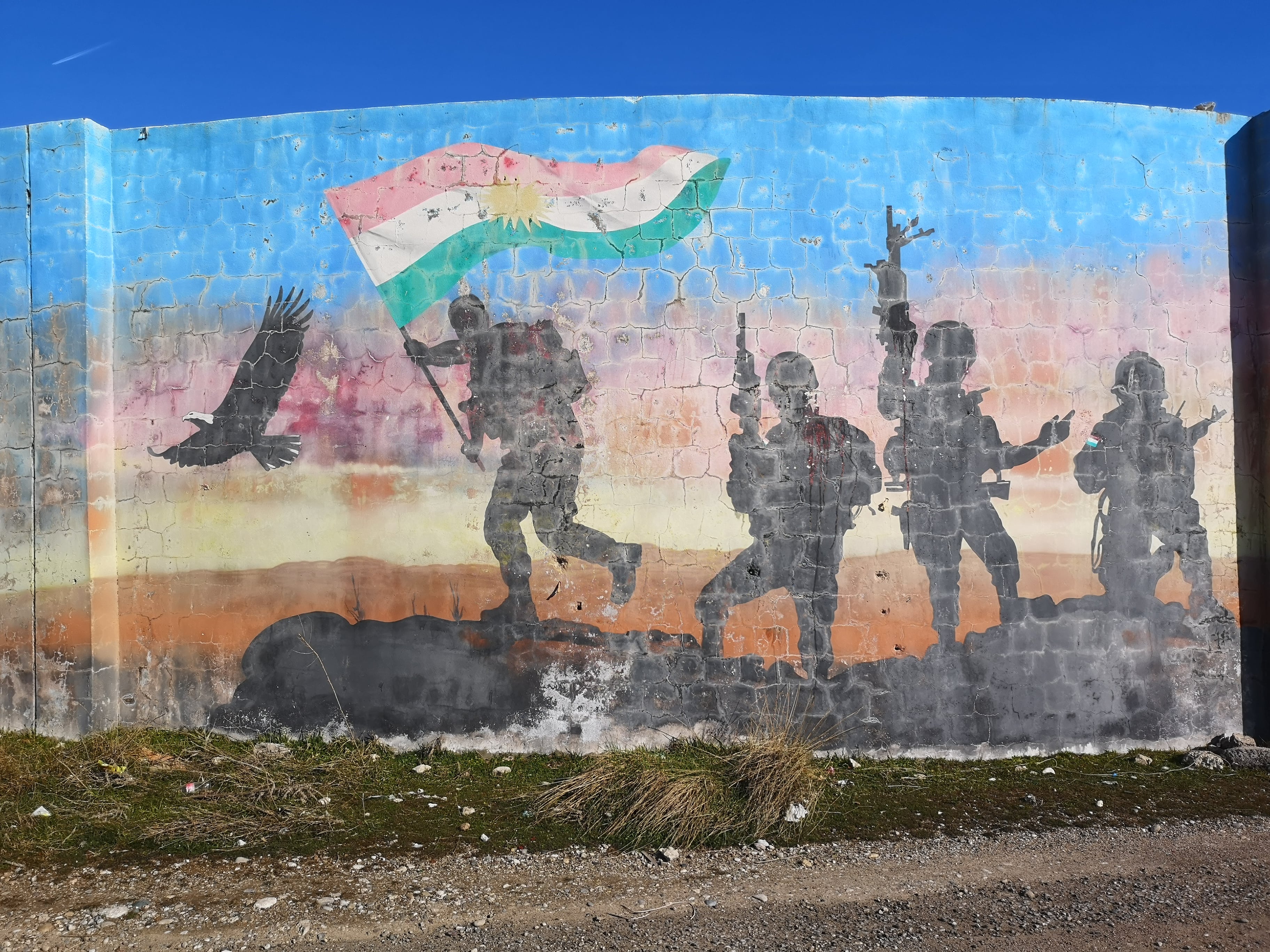 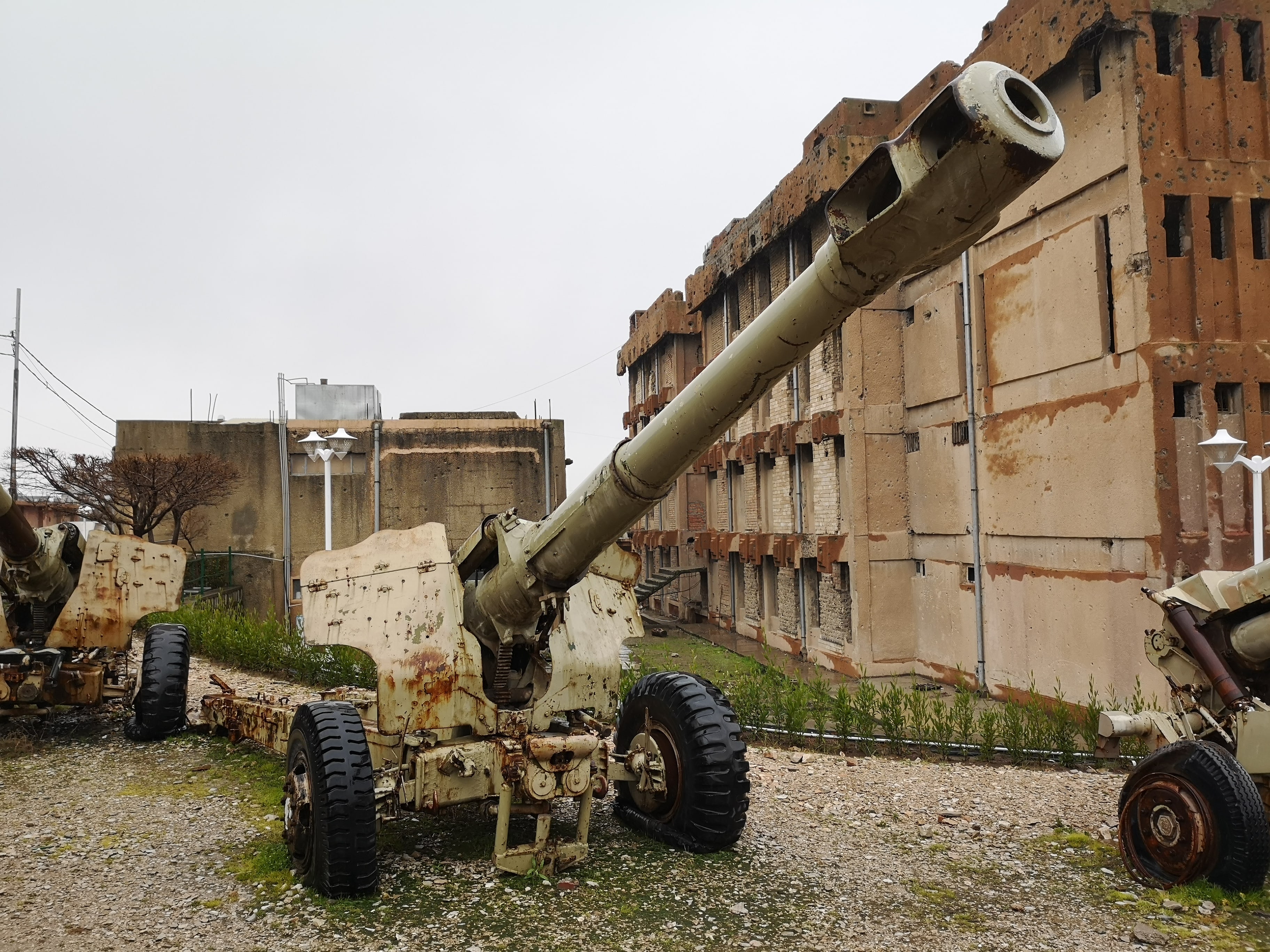 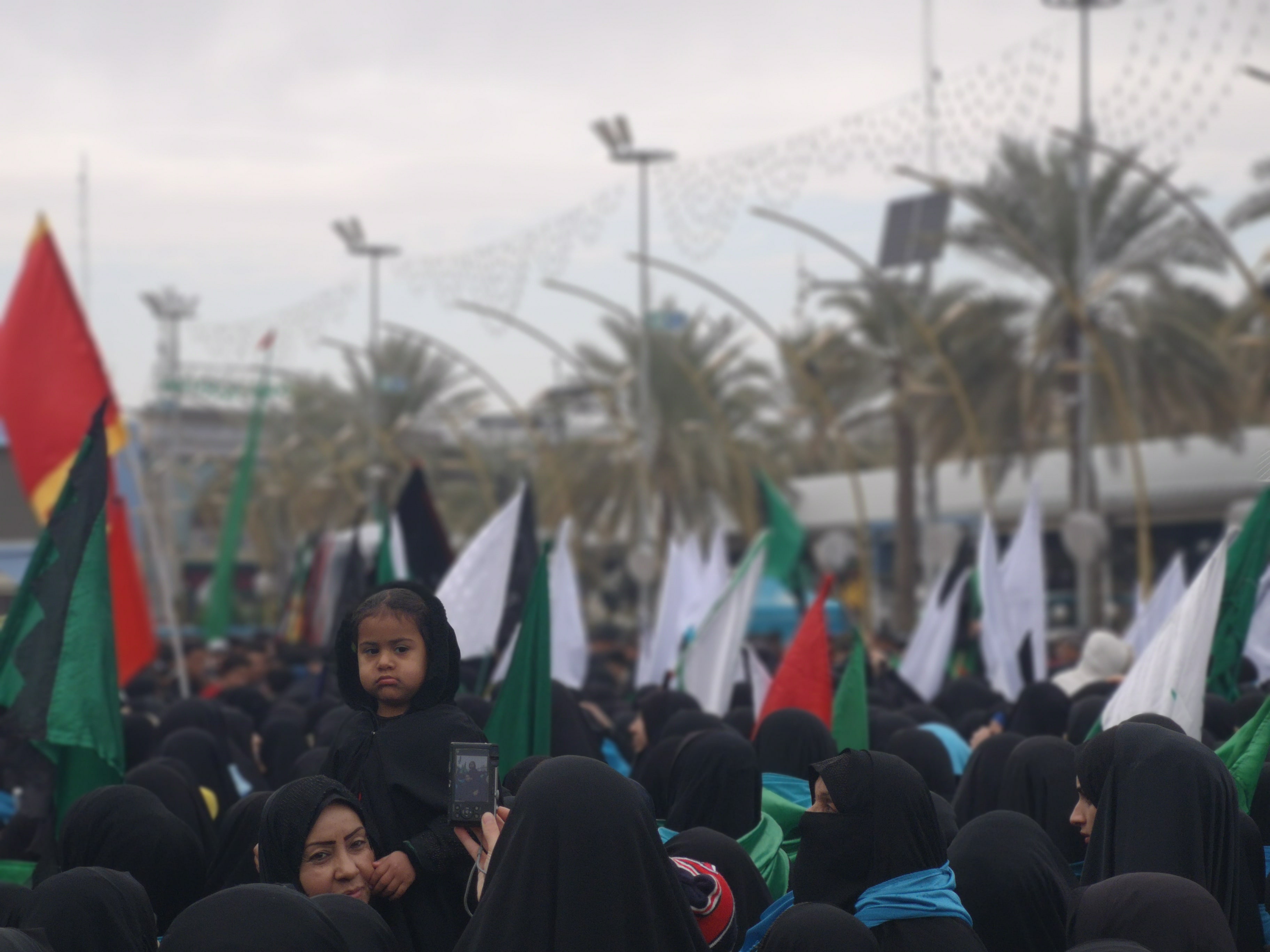 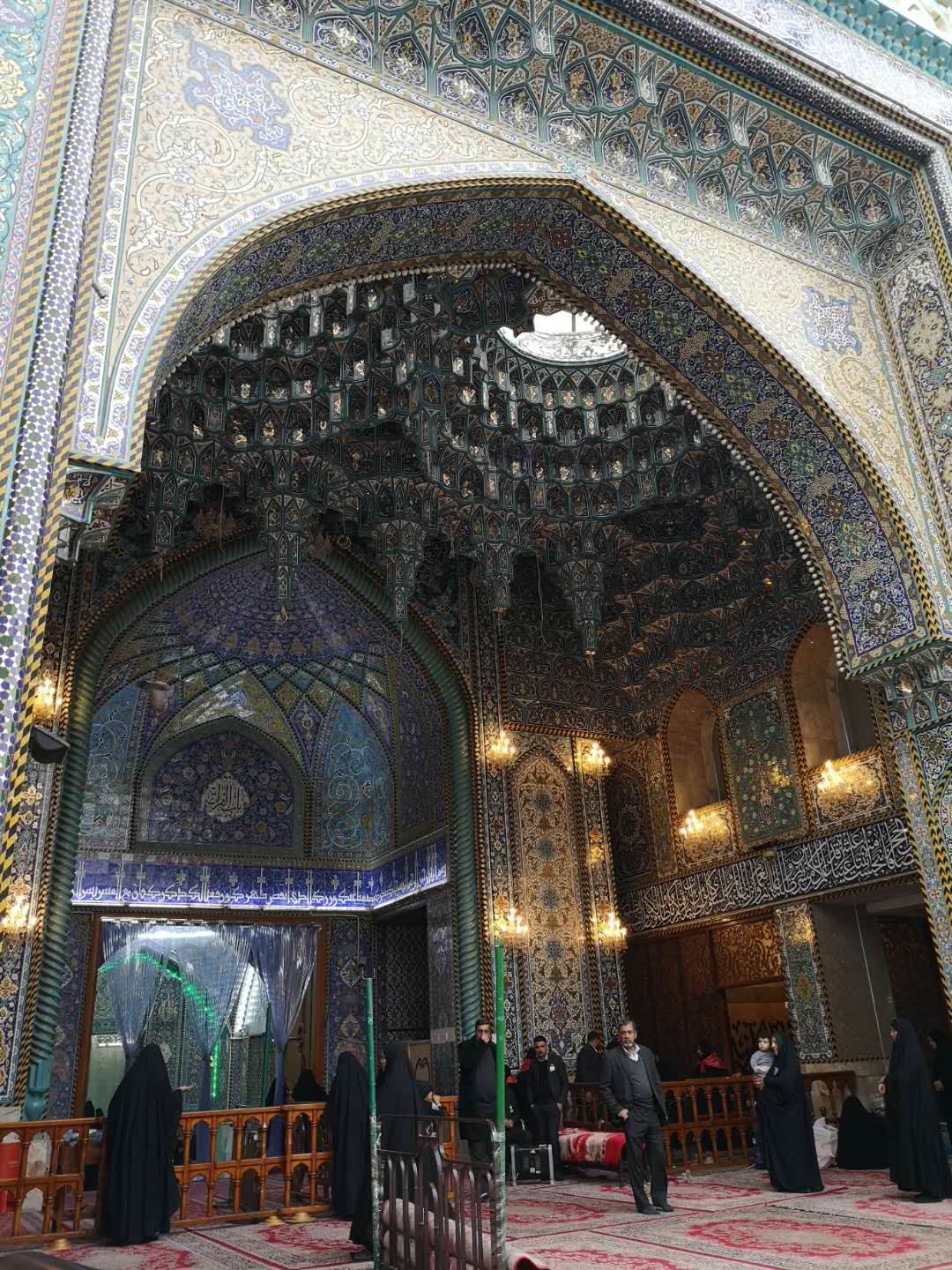 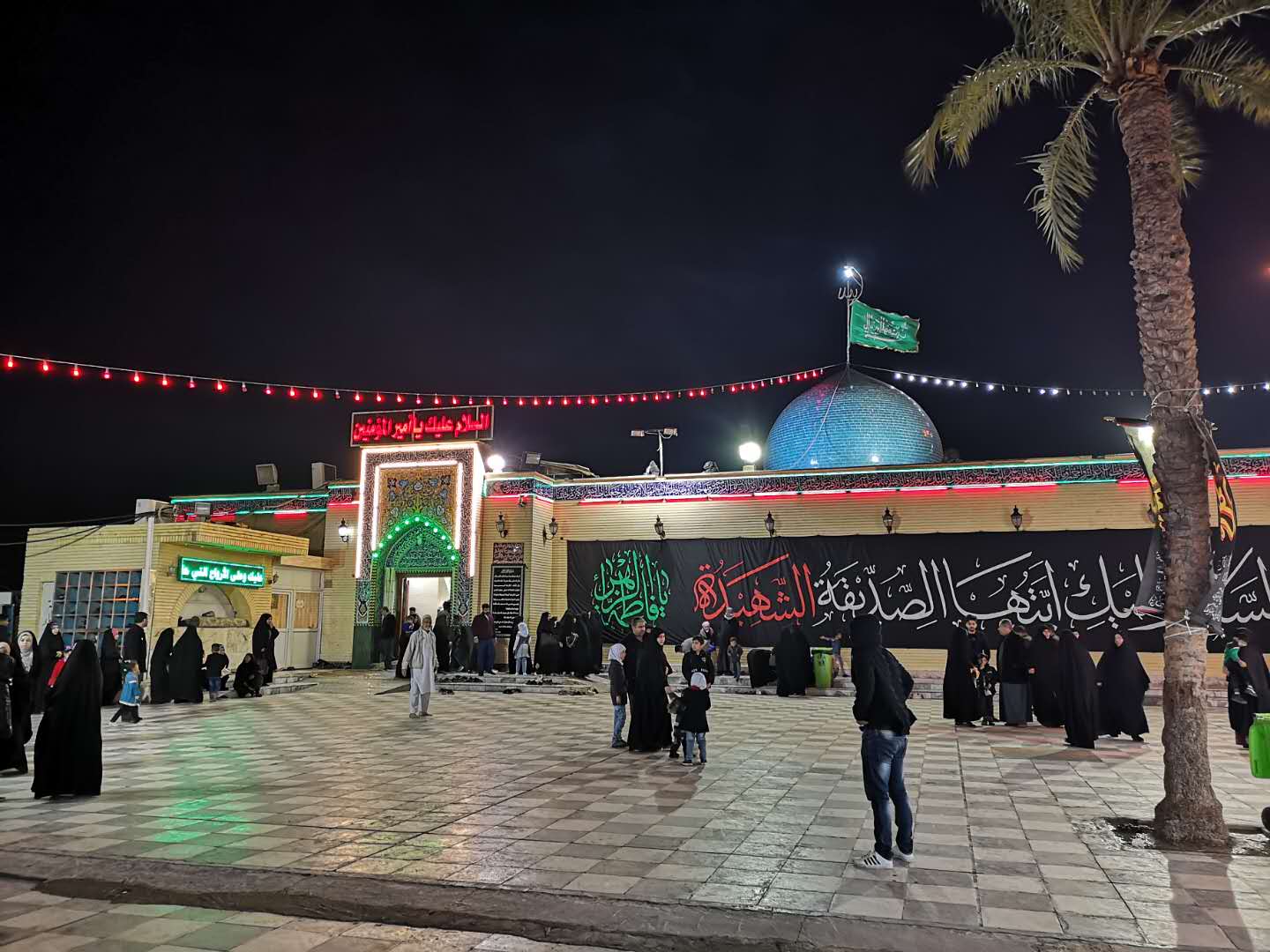 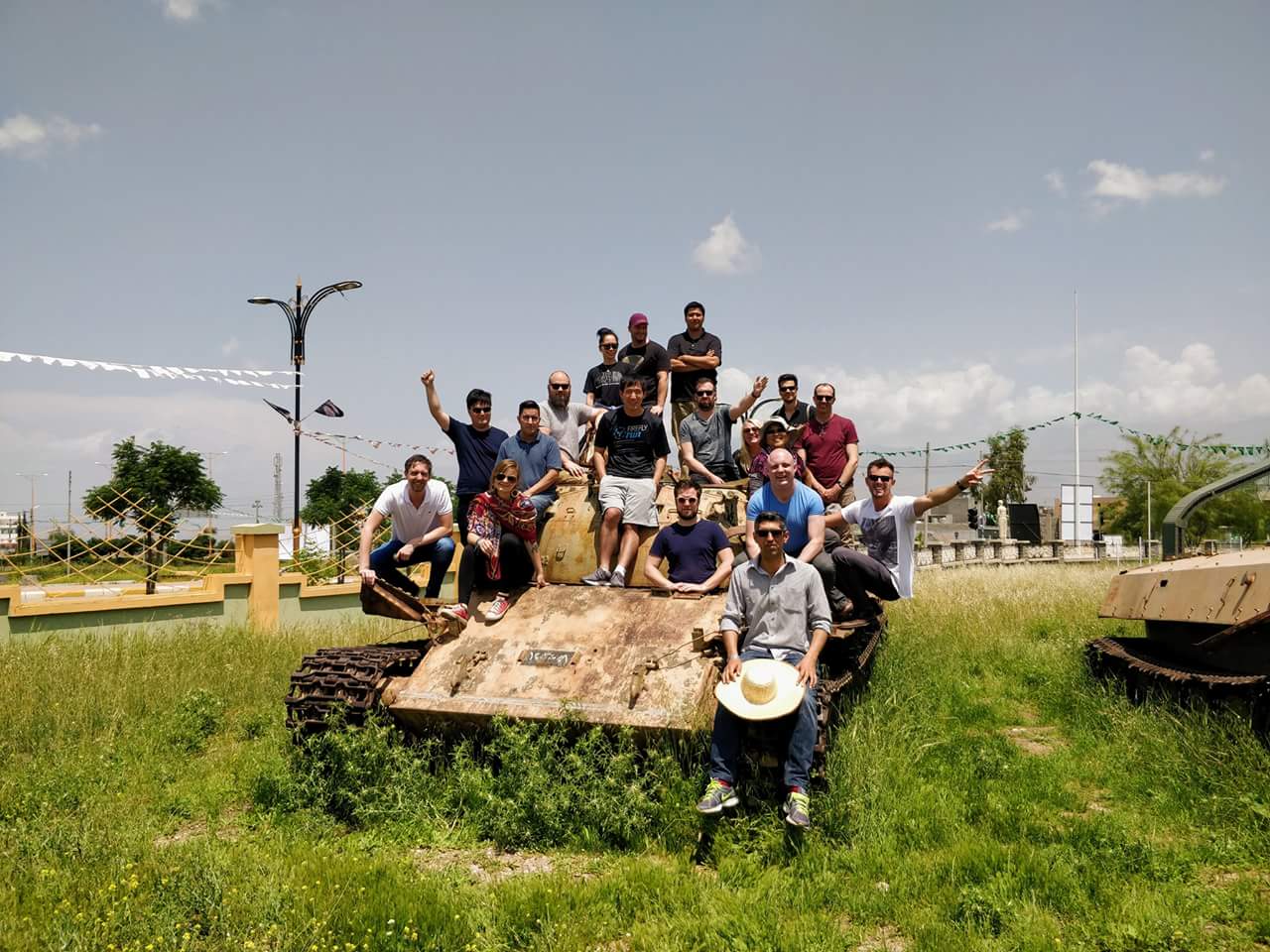 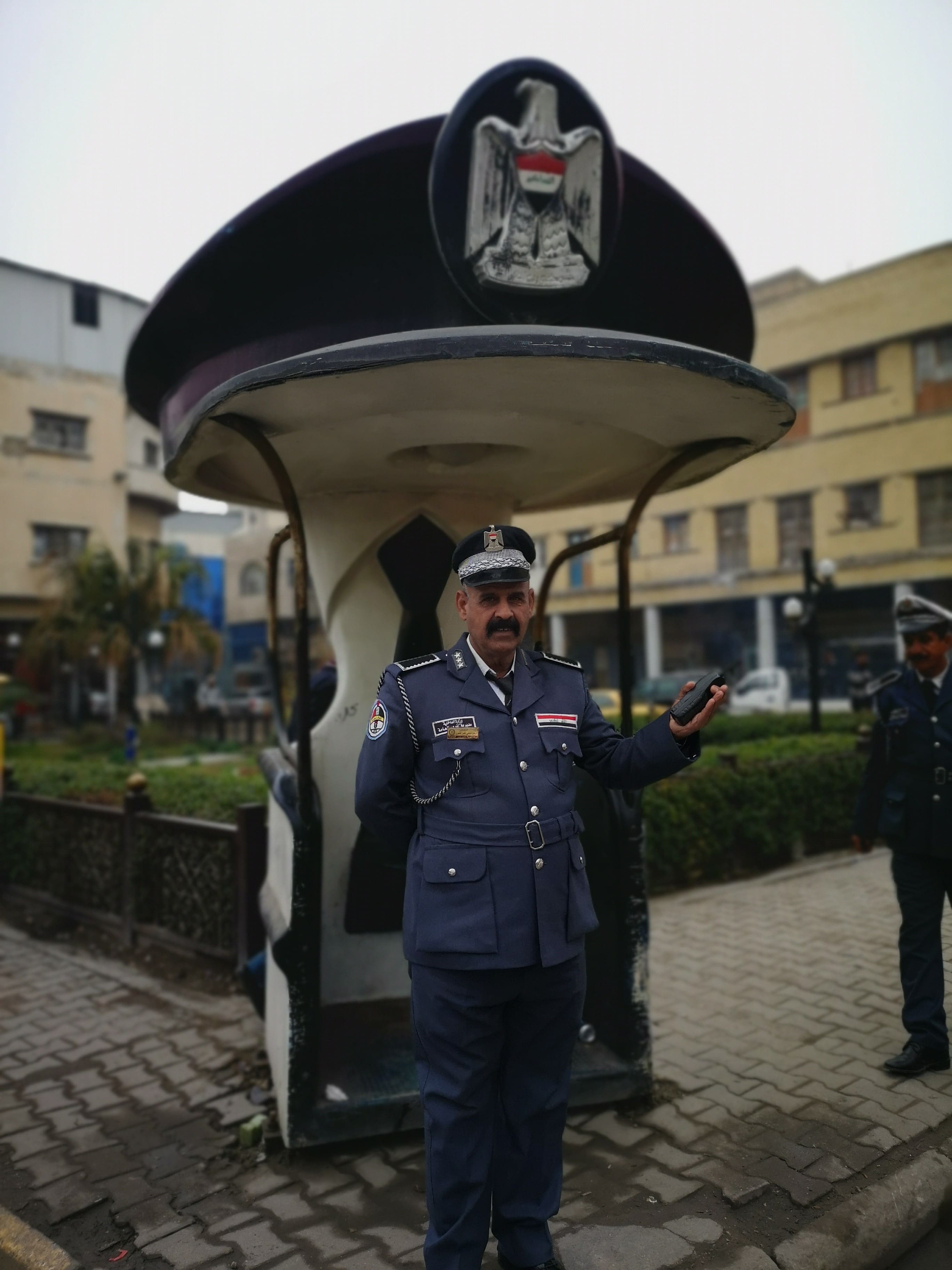 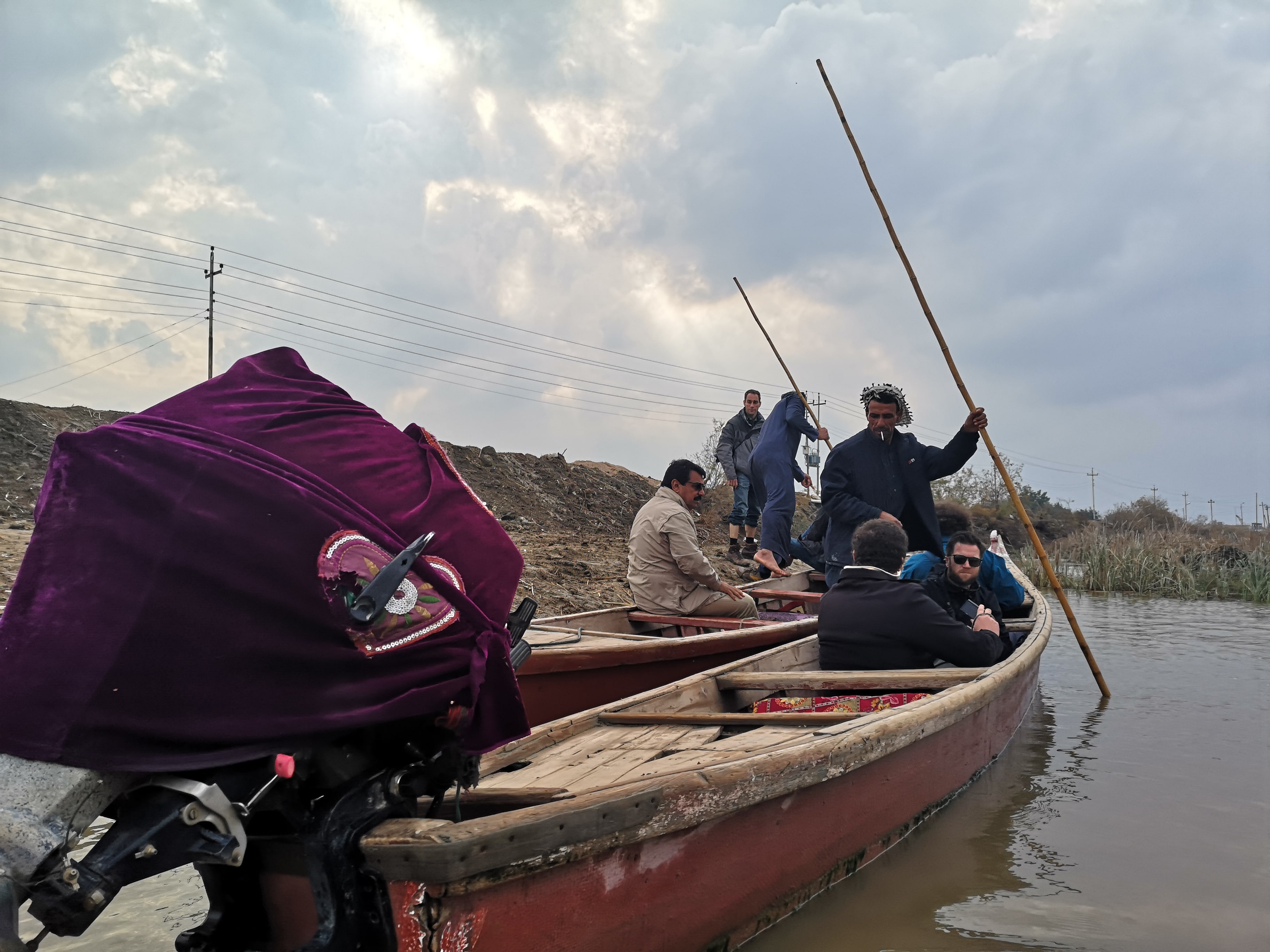 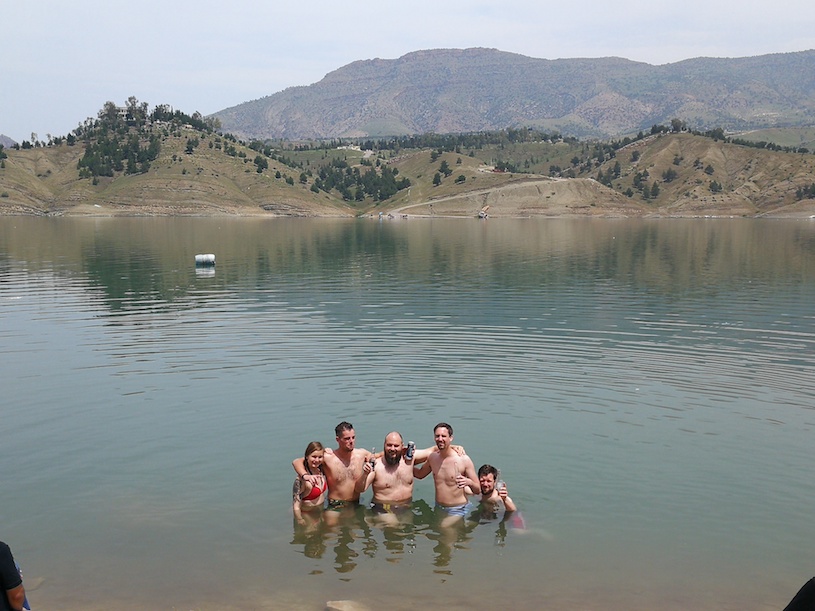 How to get visa on arrival for Iraq 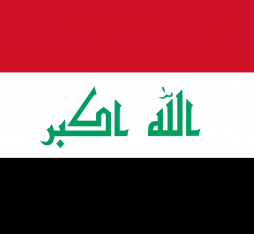 Getting on an Iraq Tour from the UK Differences Between Southern Iraq and Kurdistan