Beginning with the Buzkashi Horse Games (or “dead goat polo”) in the National Hippodrome in Bishkek, this tour kicks off with Kyrgyzstan’s unique Independence Day events. After experiencing some amazing national music, dance, and food during the celebrations, we’ll leave Bishkek, and make our way into the phenomenal countryside of Kyrgyzstan, experiencing mountains and lakes and having the unique opportunity to spend a couple of nights sleeping in traditional yurts.

Crossing the border into China, we’ll begin exploring this part of China that a lot of people don’t even realize exists, Uyghur Xinjiang, following the Silk Road from the ancient city of Kashgar, which is closer geographically to Tehran and Damascus than to Beijing, and the site where traditional Uyghur life hits the Chinese state head-on. As well as visiting the old town and the main bazaar, being YPT we can’t miss out on the huge statue of Chairman Mao in People’s Square.

We check out small Uyghur towns that haven’t been developed along with the Kashgar model, yet, and skirt the Taklamakan Desert as we go. On the north of the desert, we spend a day at Kuqa’s amazing Thousand Buddha caves, reminding us that before the spread of Islam southern Xinjiang was the place where Buddhism entered China.

Lastly, we hang out in the Turpan, China’s Death Valley, the lowest and hottest place in China. In the countryside outside the city, it’s surprisingly green though and we wander the ruins of ancient cities and stop in an Uyghur holy village for lunch.

If you’d like to see some more of Central Asia while you’re here, why not join us for the Silk Road Summer Tour, which visits Turkmenistan and Uzbekistan as well? 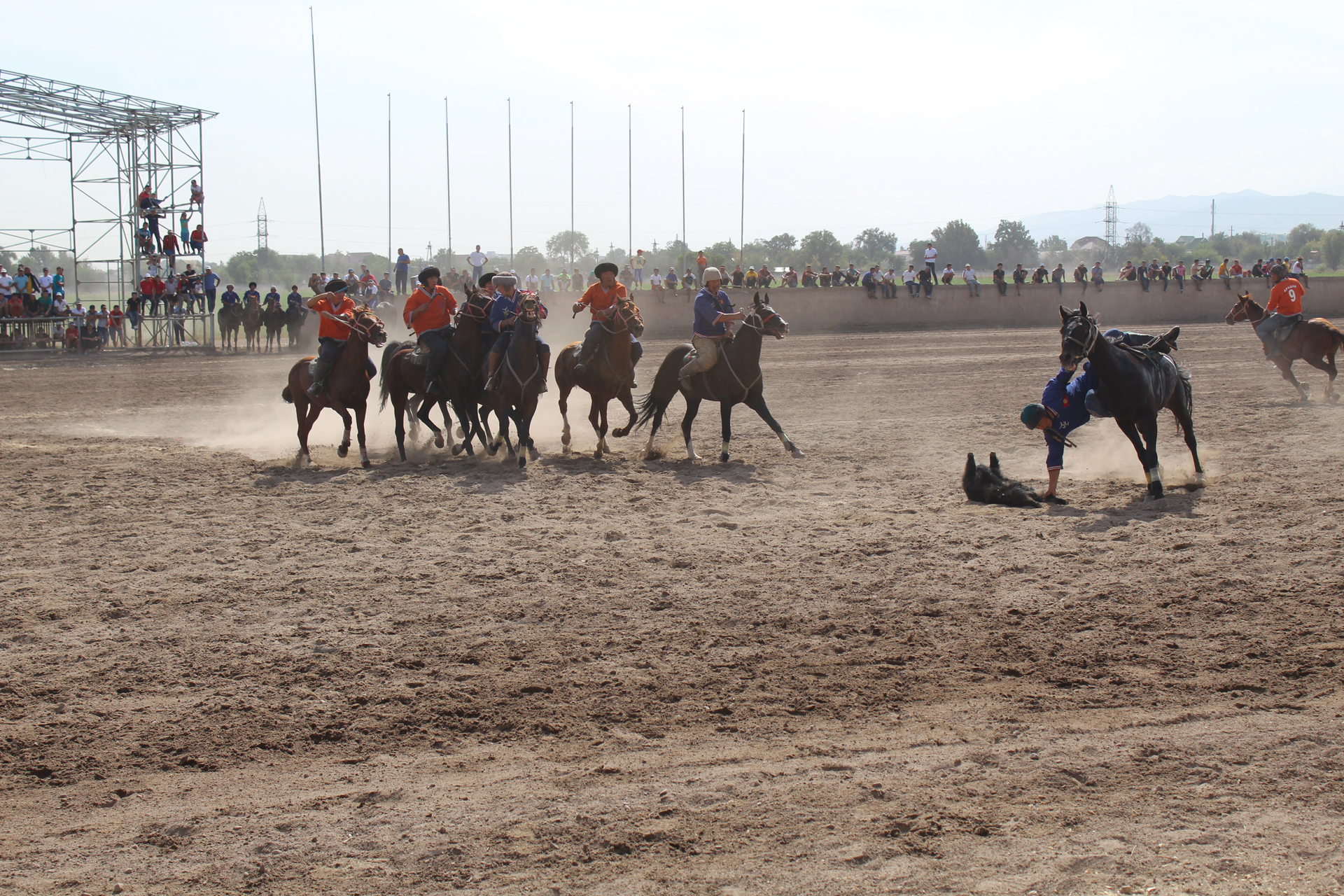 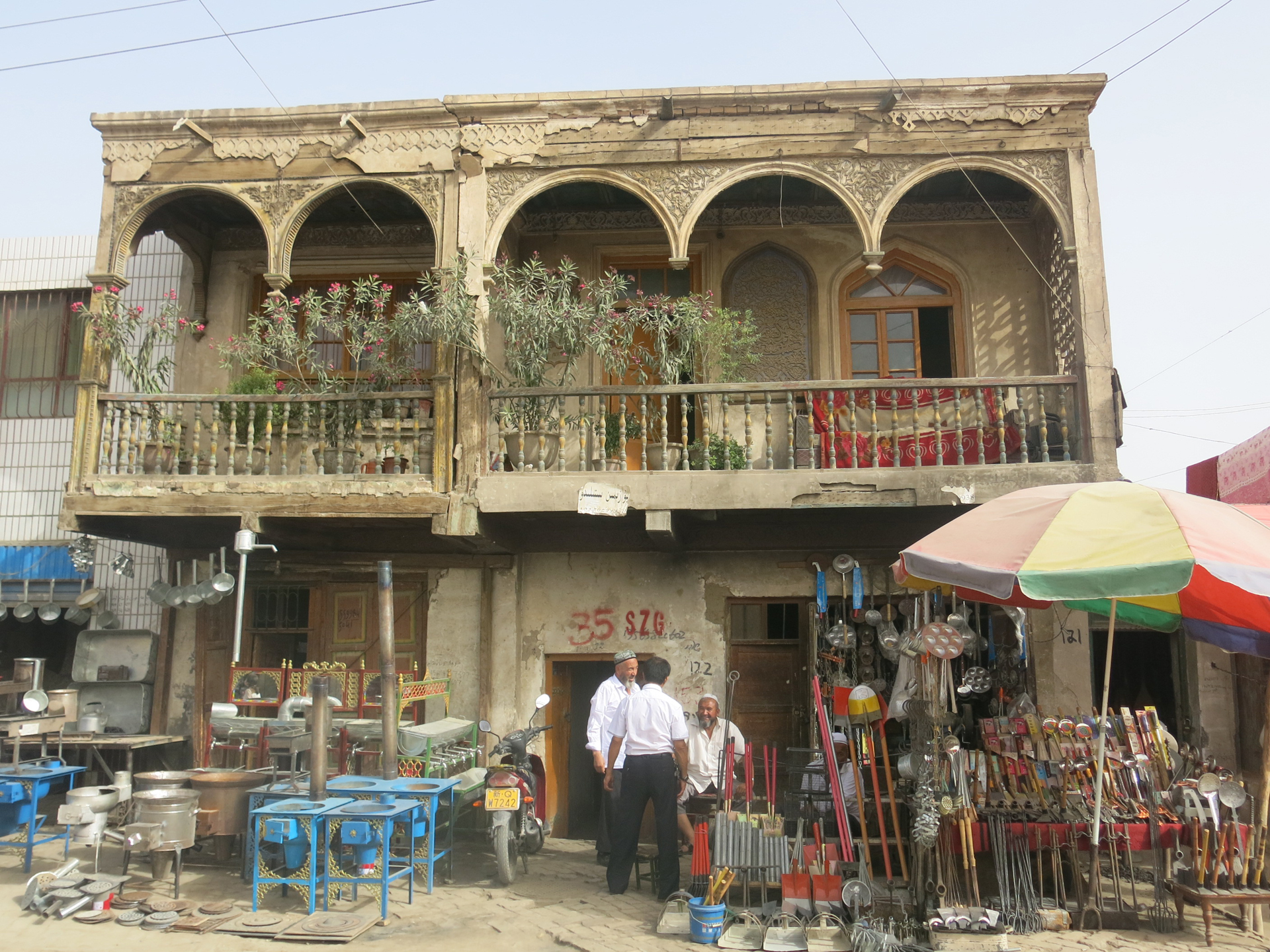 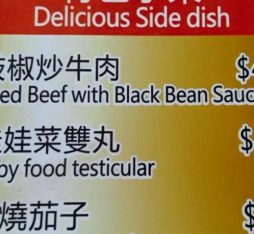 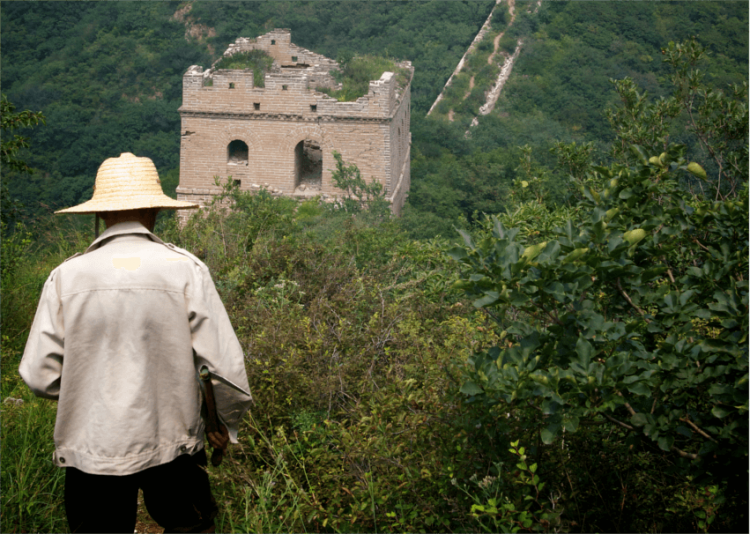 •Travel arrangements to Bishkek and from Urumqi
•Visas or LOIs for Kyrgyzstan and China
•Meals other than those stipulated
•Drinks and personal expenses
•Single supplement for accommodation ($165, not available in the yurts)
•Tips for guides
•Travel insurance