Over our 10 years at YPT pioneering travel to “destinations your mother would rather you stayed away from” it is fair to say that we have always tried to push the envelope with new tour locations. Some of our favourites such as Iran, Central Asia, and our Eurasian Adventure tour have become cult parts of our calendar, whilst others such as Haiti or Suriname lasted only a year or two before dying a slow death.

But, somewhere in-between, there are others… others that we call the unsung heroes. Others that we hold onto in a psychopathic rage quite simply because we believe in them! Thus, here are our 5 best tours you have probably not been on: 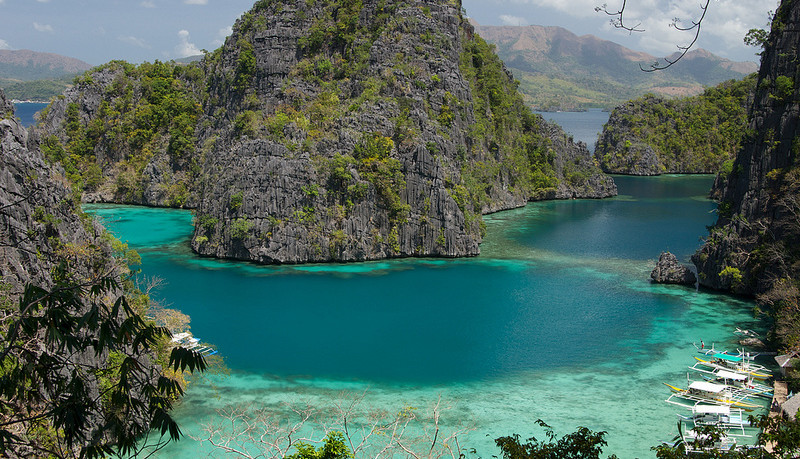 OK, so I get why this one doesn’t sell that much, in fact, it usually only sells to mates of mine that fancy joining me for a week on the naughty soup. What makes this tour an unsung hero, however, is that Palawan is regularly voted the best island in the world, our price is great, the time of year is perfect, and what could possibly be better than having a trip to paradise arranged by a YPT expert? All you have to do is show up with your speedo and party on.

The tour runs every October. 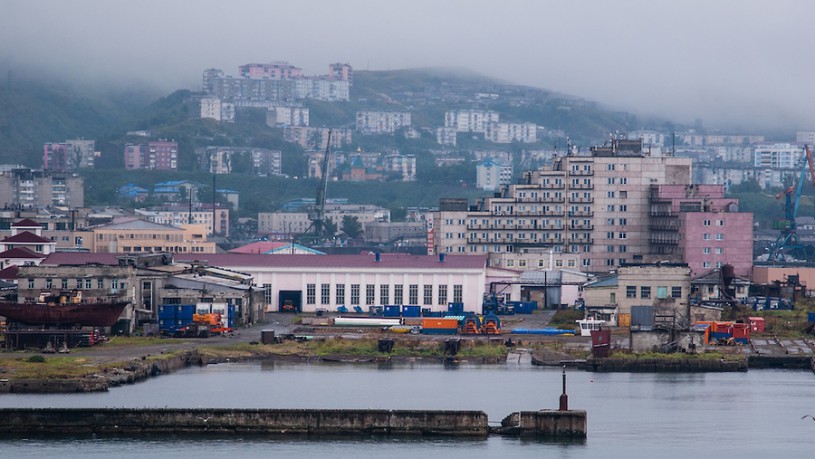 A lot of the trips I plan that prove to be less popular than others are those geared towards the DPRK ‘geek’, and our Sakhalin tour is a major case-in-point. Sakhalin is home to one of the biggest Korean diasporas, and legend even says it has the “purest” Korean population. Couple this with its former Japanese heritage, isolation, and a modern-day mix of North Korean workers and other interesting characters, and this truly is one of our most fascinating and unique trips. 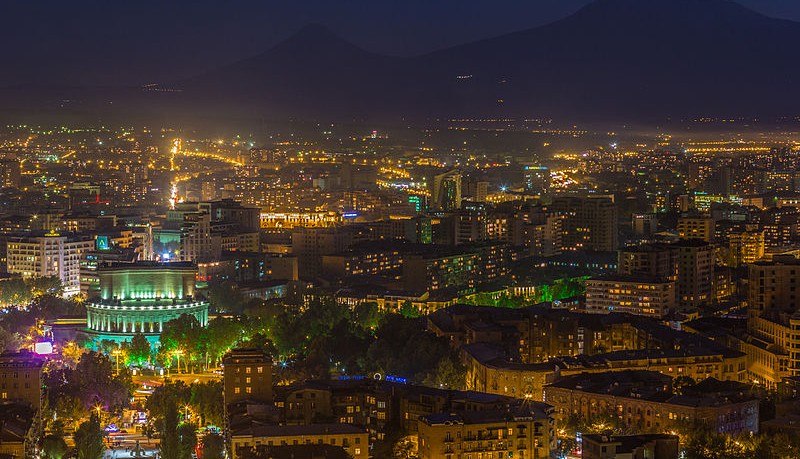 Everyone needs a hobby, and I have two: drinking and unrecognized countries. This trip has us visiting not one, but two frozen Soviet conflict zones in Nagorno-Karabakh and Abkhazia, but also Europe’s Hiroshima—and my particular favorite—Stalin’s hometown in Georgia. Currently, we run one trip per year every May which follows directly from our Iran April Revolutionary tour (Armenian vodka after Iran is always very welcomed), and whilst the trip usually gets around 5 to 8 people, it is far from oversubscribed. 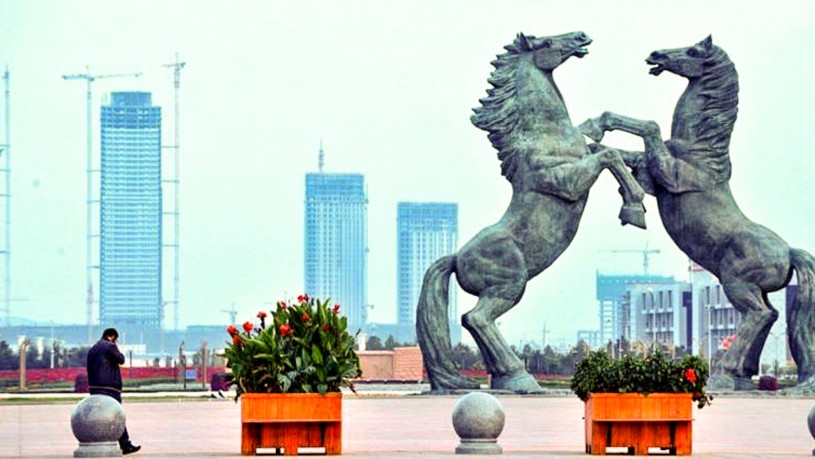 The last two people I took on this trip declared it their “best holiday ever” and said they couldn’t believe more people do not come here. And we couldn’t agree more! Kangbashi is the poster child for Chinese corruption and overindulgence – a genuine bonafide ghost town, ghost hospitals, ghost stadiums, and more communist statues than you could shake a stick at. We run three group trips a year that typically only 2 or 3 people sign up for at best although, ironically, we’ve taken 3 movie crews here! A real jewel in the crown that should not be missed. 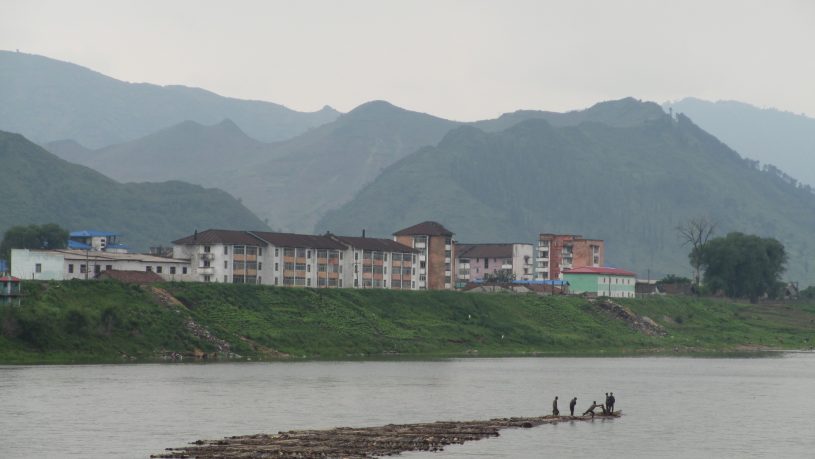 I remember years ago seeing the tourist industry in both Dandong and Yanji, and asking myself—what must the other towns across this huge border be like? As a dutiful tour guide would do, I then answered my question by doing a research trip and deciding that I must share these places with the masses. To describe this tour? It is a road trip with a lot of driving, and with North Korea often a literal stones throw away, whilst witnessing all the white and black trade between these two red allies. A customer once said to me that he felt the Borderlands Tour gave a better insight to North Korea than even visiting the country, and in some respects that is true. Our next trip will be in June 2017, as a part of our All Koreas tour series.

.
< PREVIOUS
In Pictures: The Humans of Eritrea
NEXT >
How to Cook Your Turkmen Truffles