At Young Pioneer Tours our motto is “destinations your mother would rather you stay away from”. This usually entails places like Syria, Iraq, or North Korea, but what would your mum think of you attending TedFest?

For the uninitiated TedFest is a festival celebrated every year on the remote Irish island of Inis Mor, with the festival being an overall homage to everything Father Ted! If you do not worship, or have not heard of Father Ted then this tour is probably not for you. If on the other hand you are as big a fans as we are, then read on as this trip is truly bonkers!

Essentially every year people, which can reach up to 350 gather on a cold wet Irish island to dress up and generally celebrate all things Father Ted, or as they put it themselves;

‘So we’ll meet every year, when the weather’s shite, on a small island in the Atlantic.’

The itinerary includes a night out in Galway, a 90 minute ferry, or a charter flight to Ted’s island and then three days of Father Ted based fun. This includes talent shows, dance off’s, tribute bands and even blind dates. We may go to some off the wall places, but this is probably our whackiest tour yet.

And the organisers like YPT so much, they have not only given us a great deal, but have given us the right to pre-sell the tickets before they go on general sale in September. This is very important as not only do hotel rooms go quickly, but tickets for the event also sell out rather quickly. 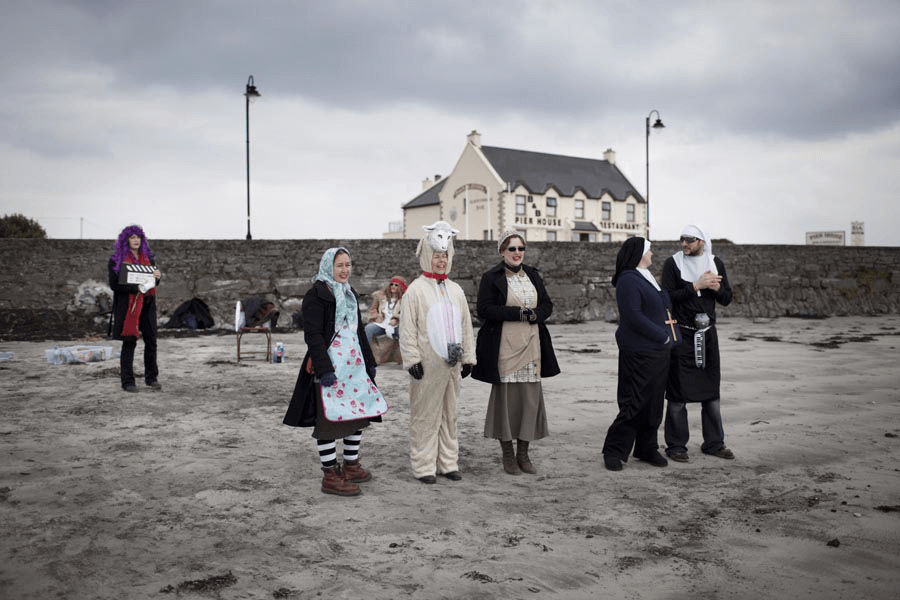 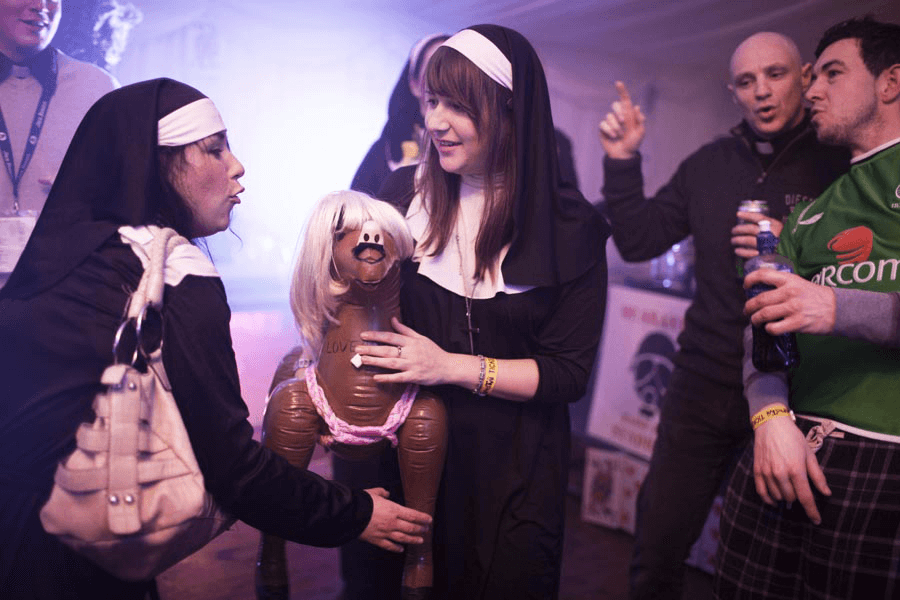 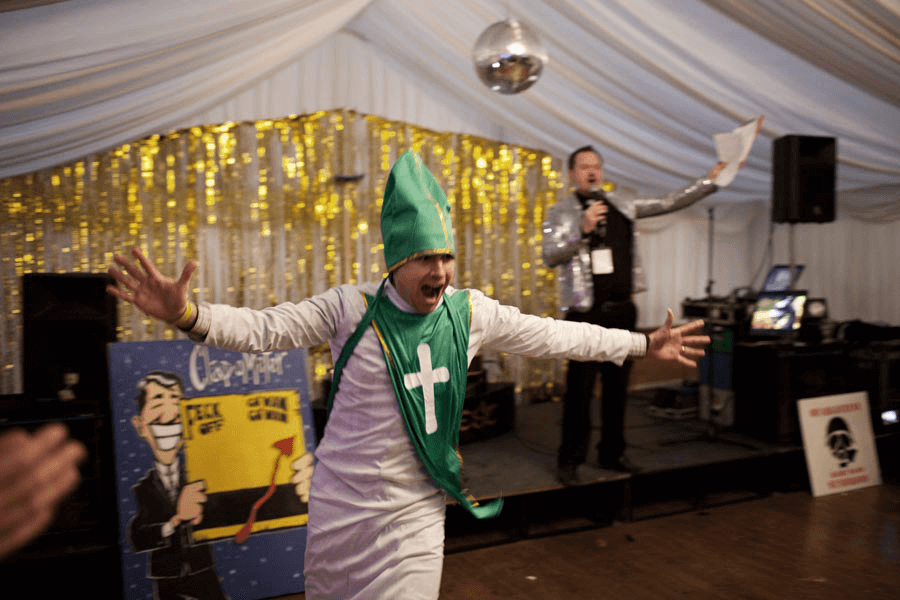 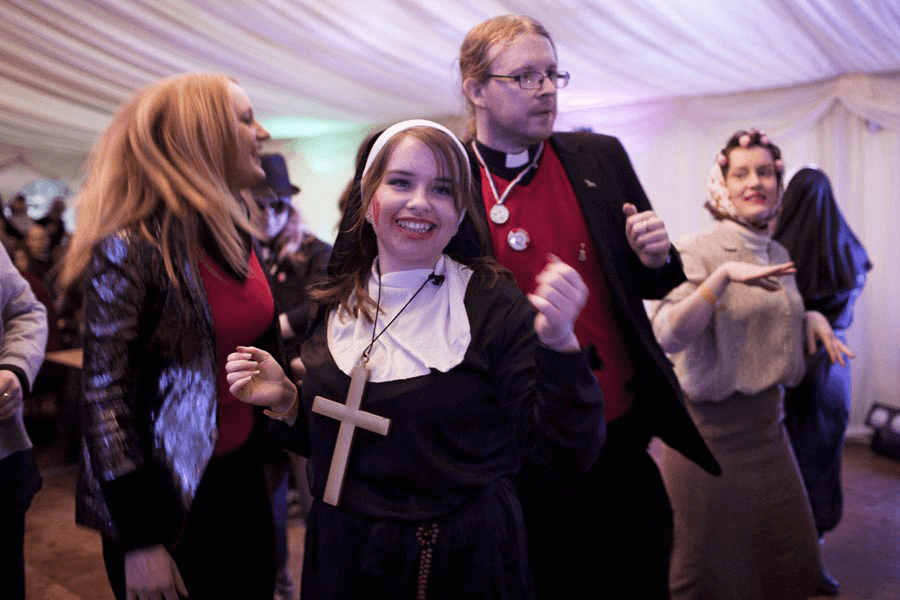 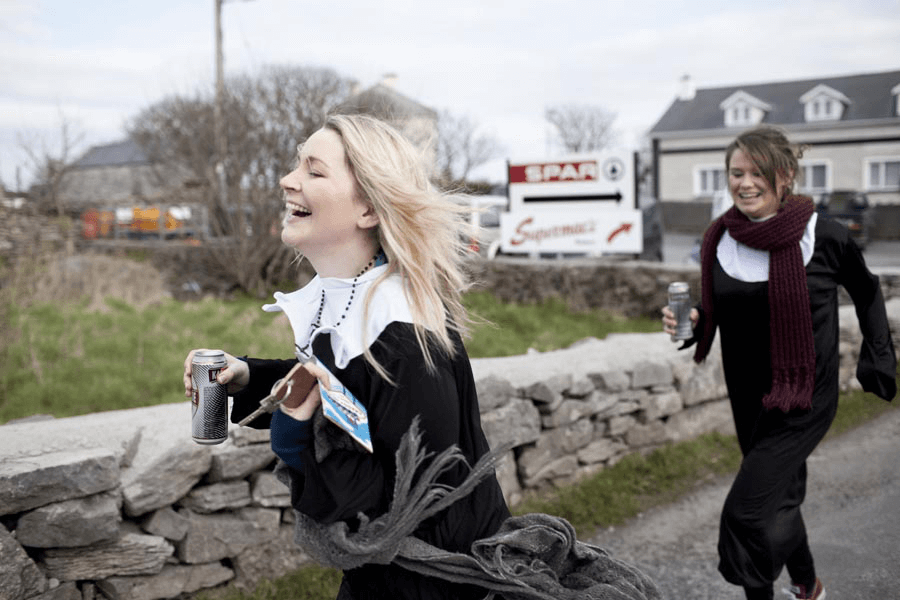 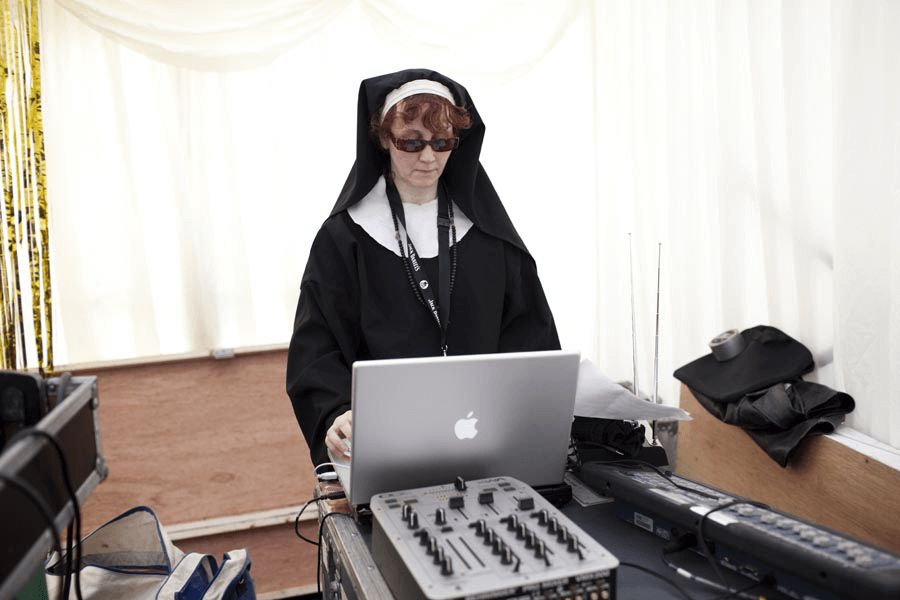 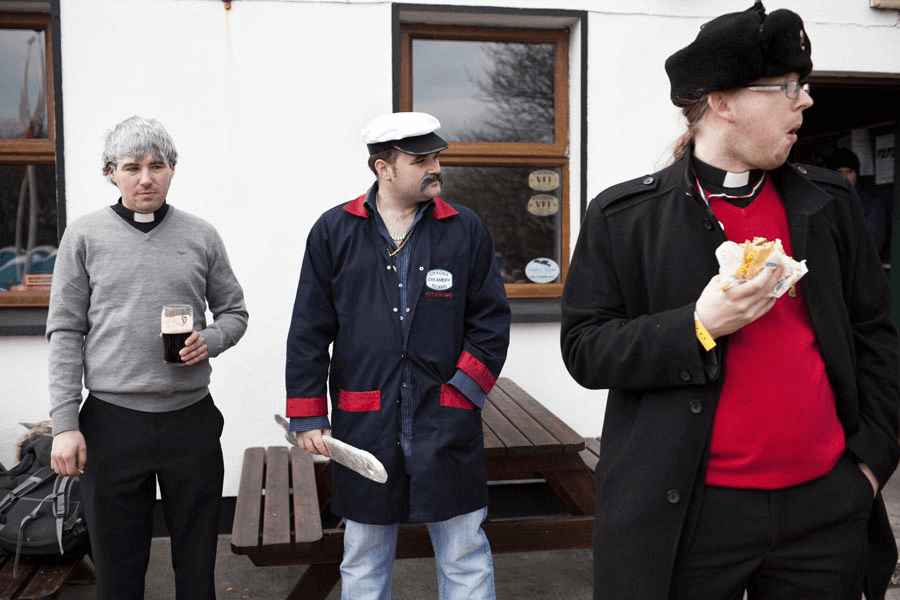 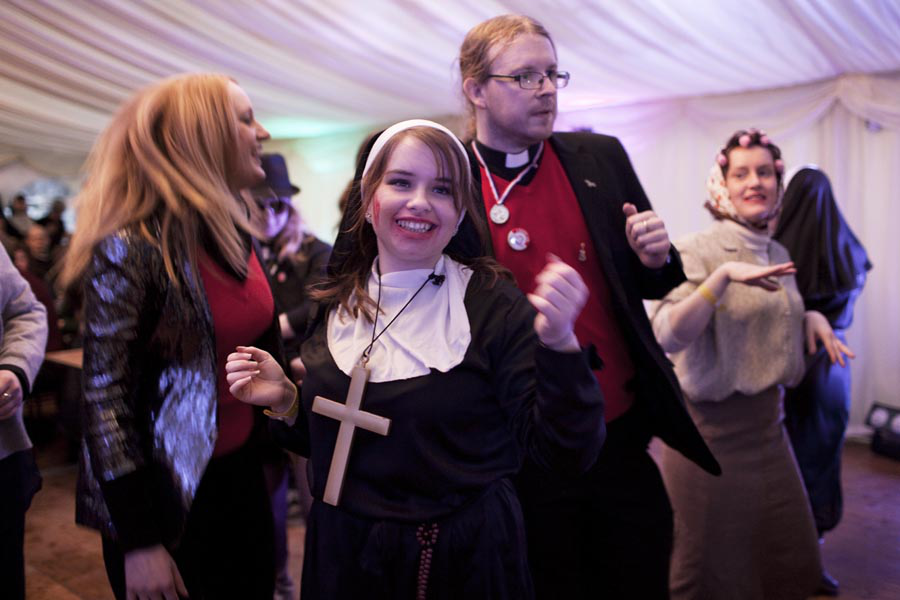 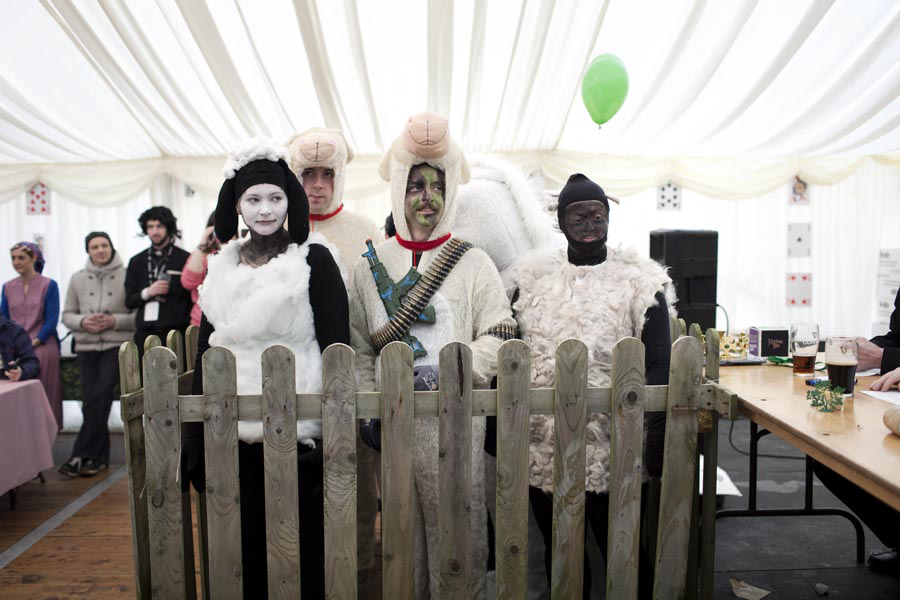 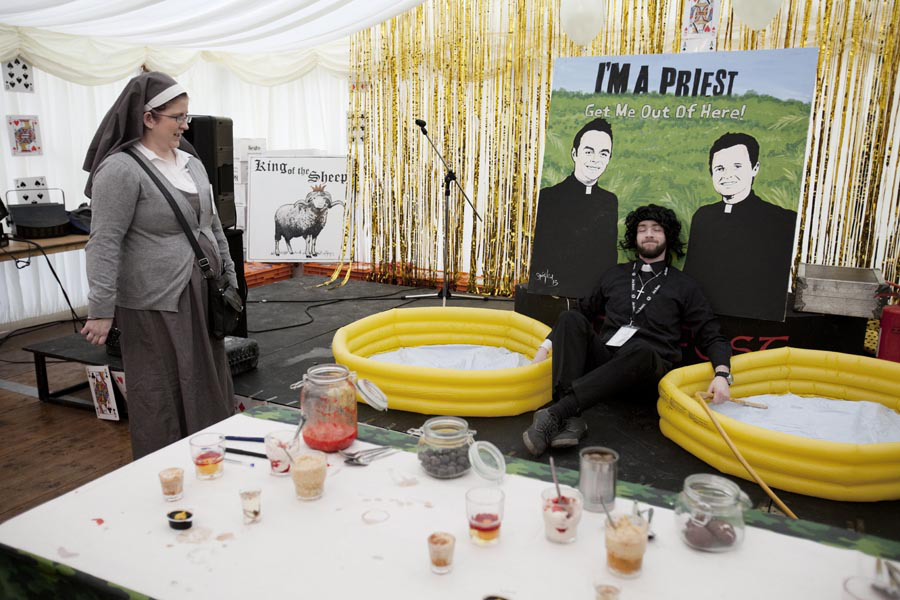 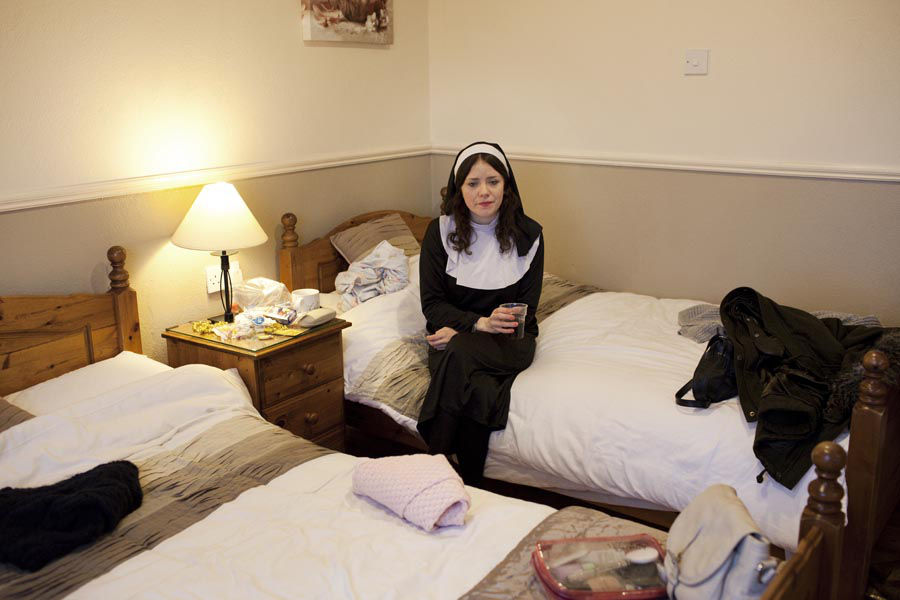 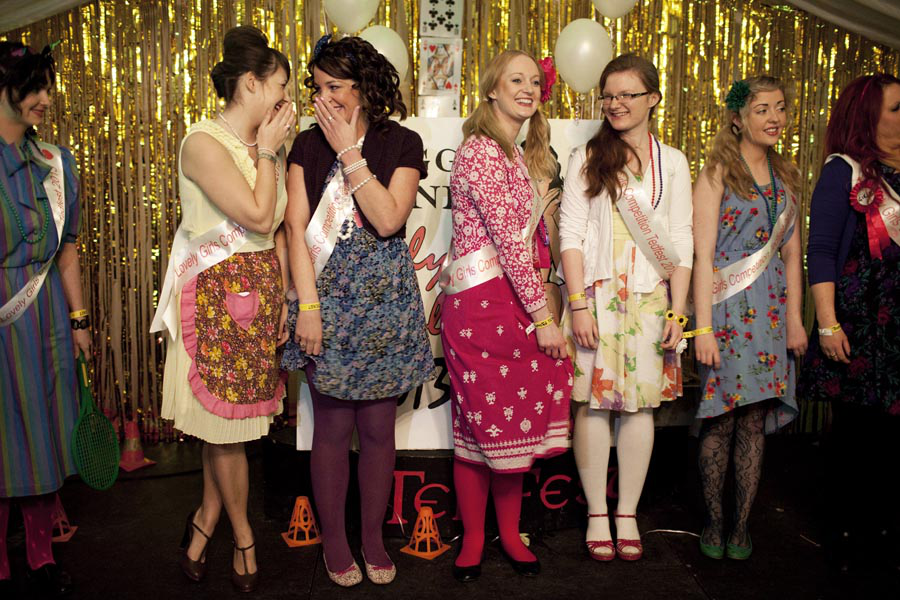 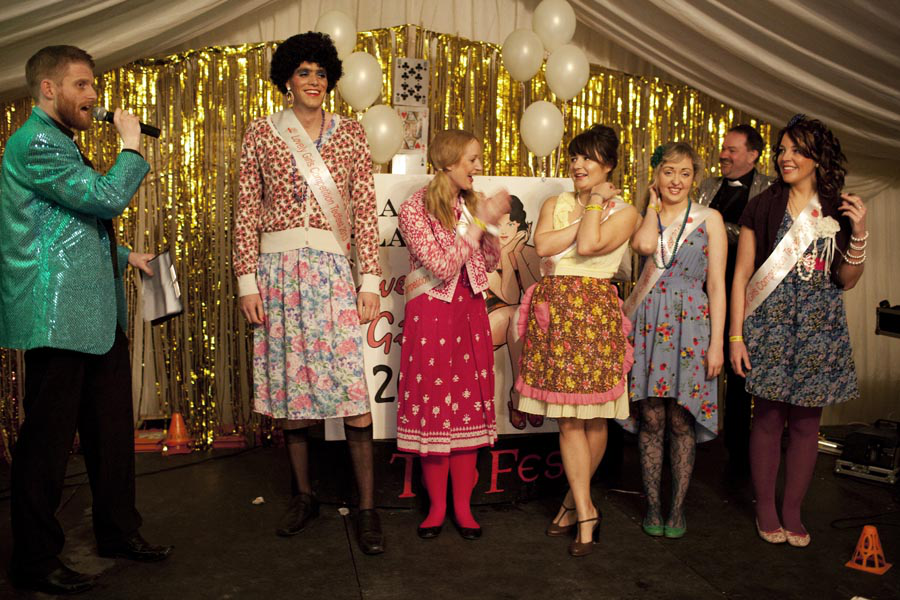 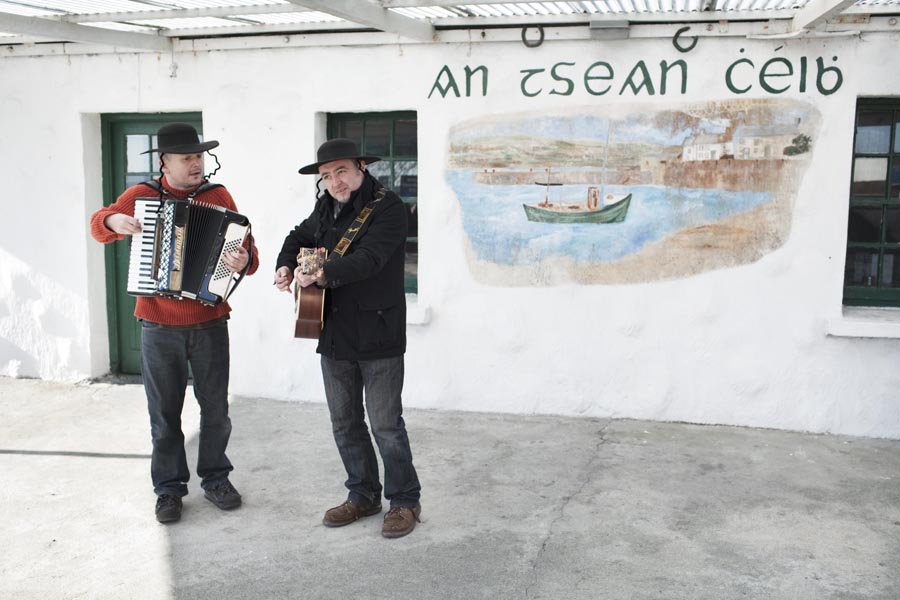 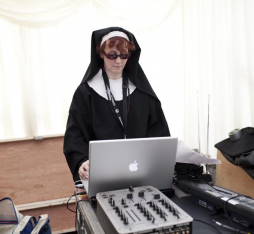 What is TedFest, or as it is more officially known “The Friends of Ted Festival” is an annual fan convention for fans of Father Ted, or to put it into the immortal words of the organisers” ‘So we’ll meet every year, when the weather’s shite, on a smal … 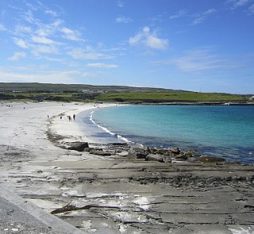 Inis Mor Island, or Inshore Island is maybe something you;d expect to see in one of our other websites, but no YPT are giving a little guid etc this little island as we will be visiting here. To read about Coffee Caye click here.  Inis Mor Island Guide …