This spring we are combining two of our favourite tours, our Azerbaijan and Nakhchivan tour followed by our Iran Classics tour. Two countries sharing Shia culture.

The tour starts in Azerbaijan, in the capital of Baku before going on by chartered flight to the Nakhchivan Autonomous Republic! Whilst Nakhchivan is an exclave of Azerbaijan, this bizarre republic is geographically separated from the rest of Azerbaijan by its mortal enemy, Armenia, with whom they have been at war with since the 1990s.

Nakhchivan was one of the first regions of the former USSR to claim independence, shortly after this the Nagorno-Karabakh War between Azerbaijan and Armenia erupted and killed tens of thousands of people. During this war, Nakhchivan was blockaded and in order to survive, this isolated exclave was forced to become very self-reliant.

Inside this little known, landlocked republic are many incredible sights from ancient mosques, Madrassas and Soviet relics to awe-inspiring natural scenery and the tomb of Noah.

From Nakhchivan, we’ll be taking a very seldom done road-trip from the exclave to the neighbouring country of Iran, going all the way to its capital – Tehran.

Arriving in the thriving capital of Tehran, you will visit the mausoleum of Ayatollah Khomeini and revolutionary martyrs cemetery before you see the famous anti-US propaganda adjoining the facades of buildings and the former US embassy.

You then hit the road for Esfahan and see royal palaces and mosques, local bazaars and hang out with locals at the gym watching ancient Persian workouts. In Yazd you will see ancient Zoroastrian temples and the famed towers of silence before we stroll around the UNESCO site of Persepolis outside of Shiraz.

Please note that since Iran will be entered overland, visas must be acquired in advance to partake in this combo as visa on arrival for Iran cannot be obtained at land borders. YPT provides full support to get the Iranian visa. 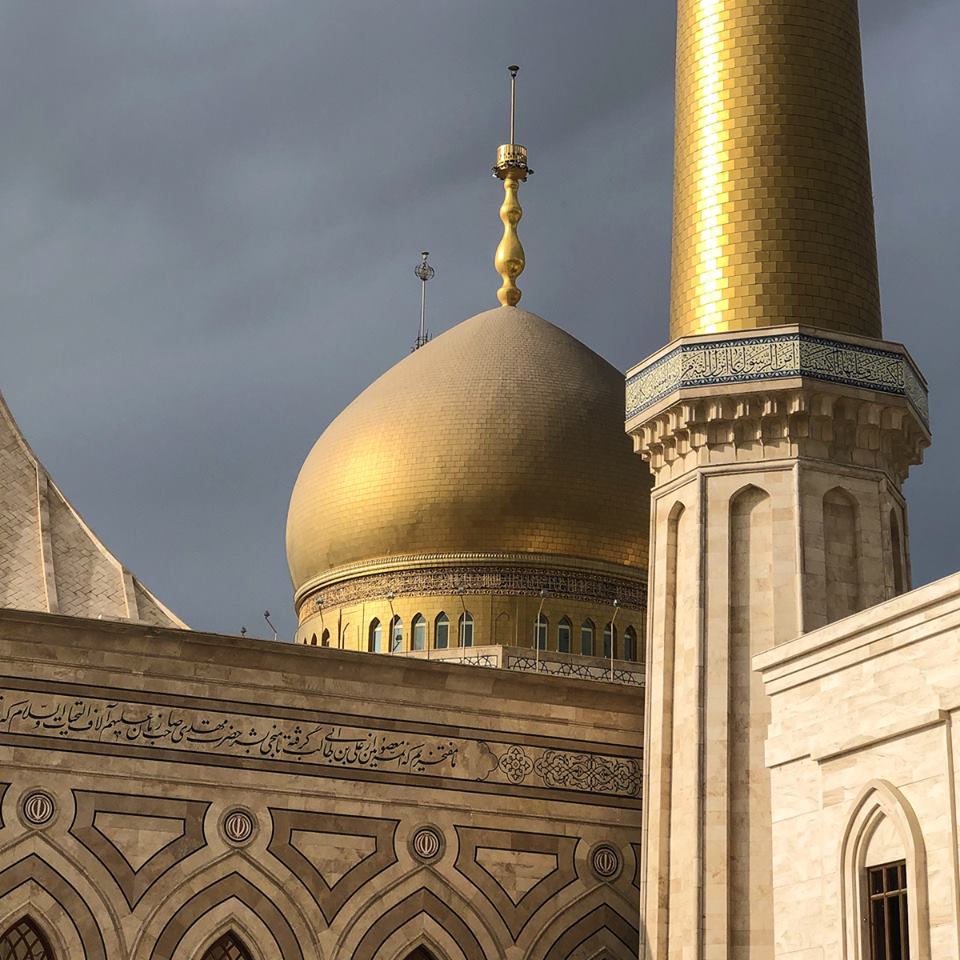 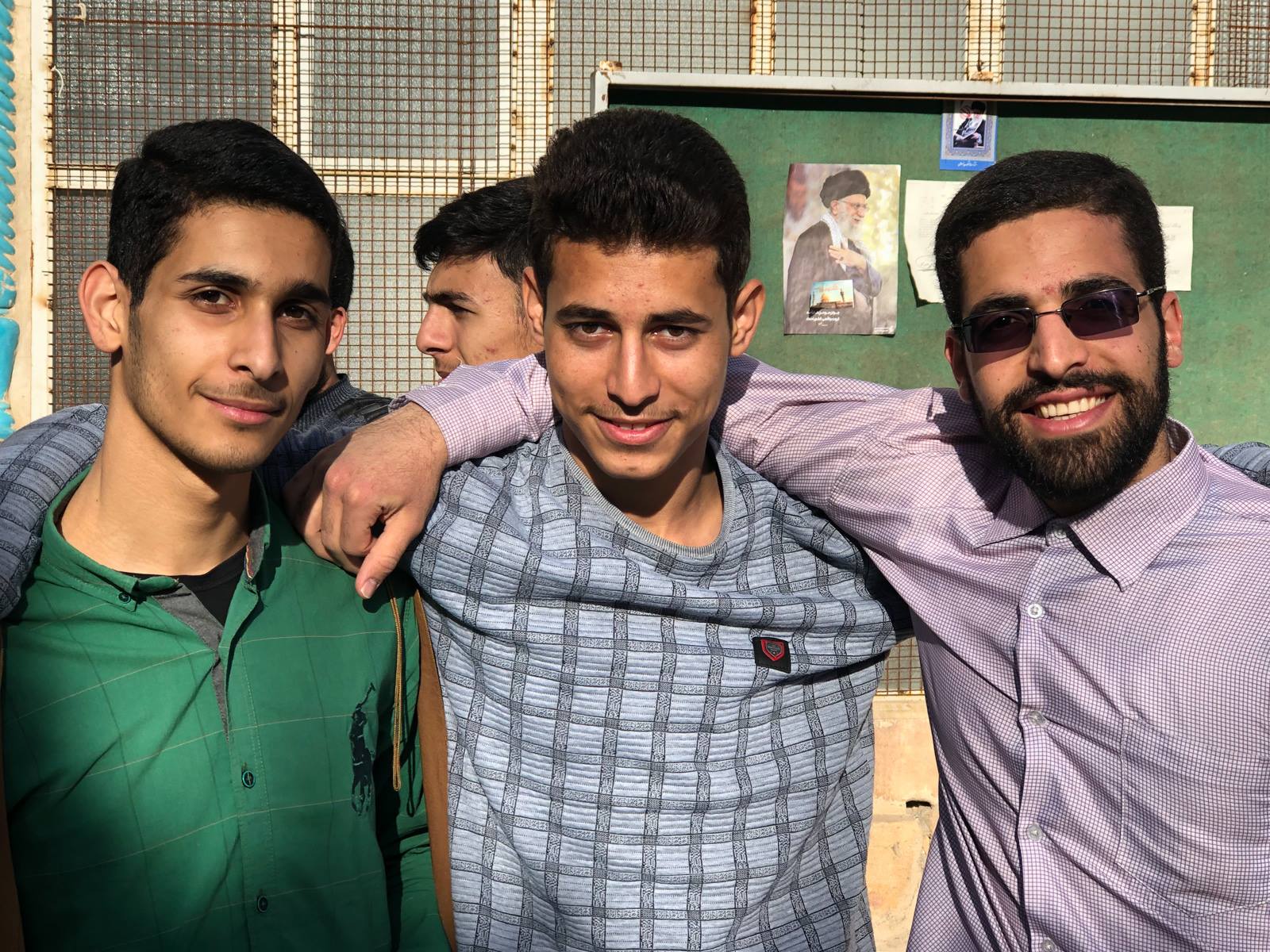 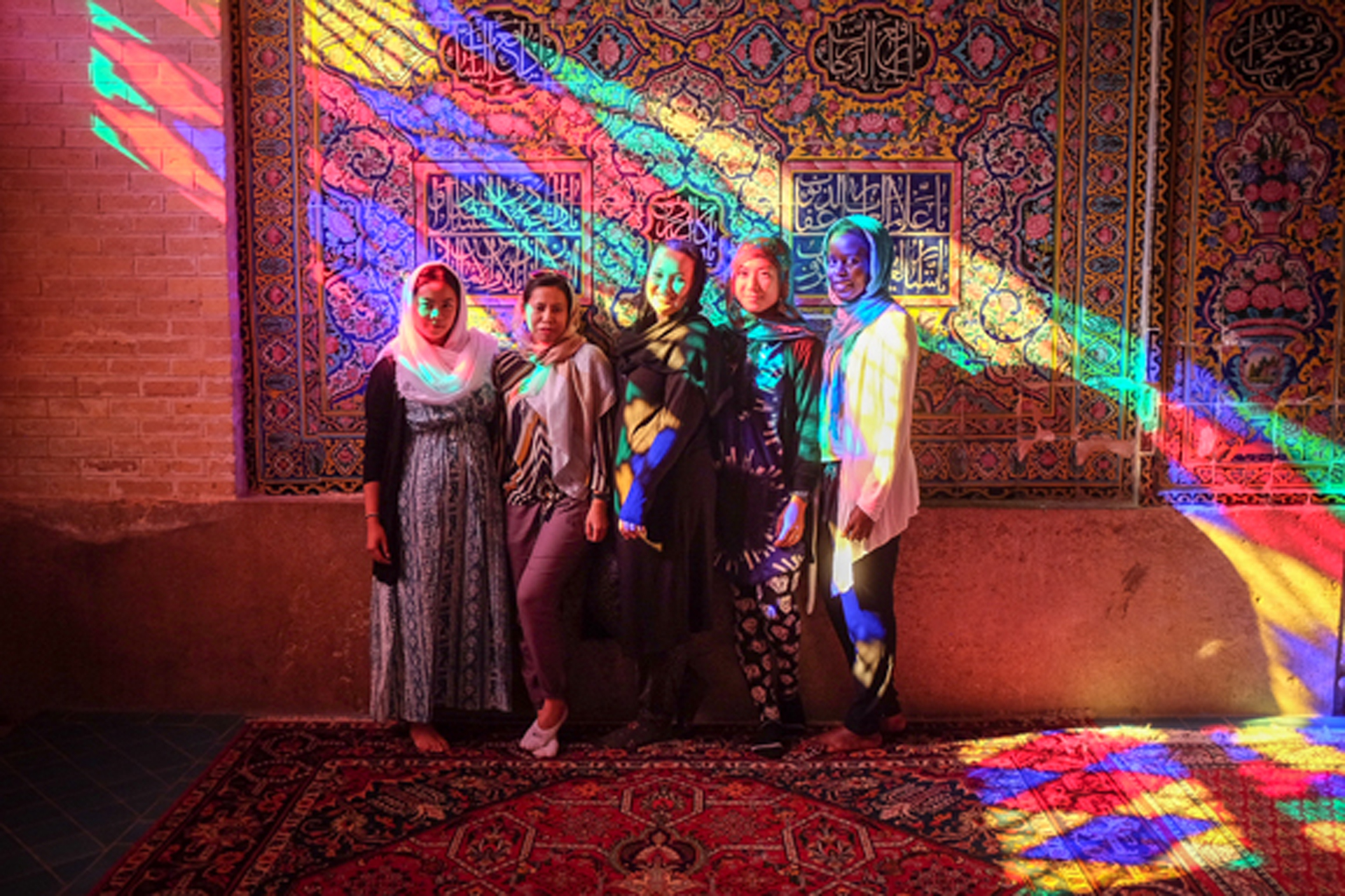 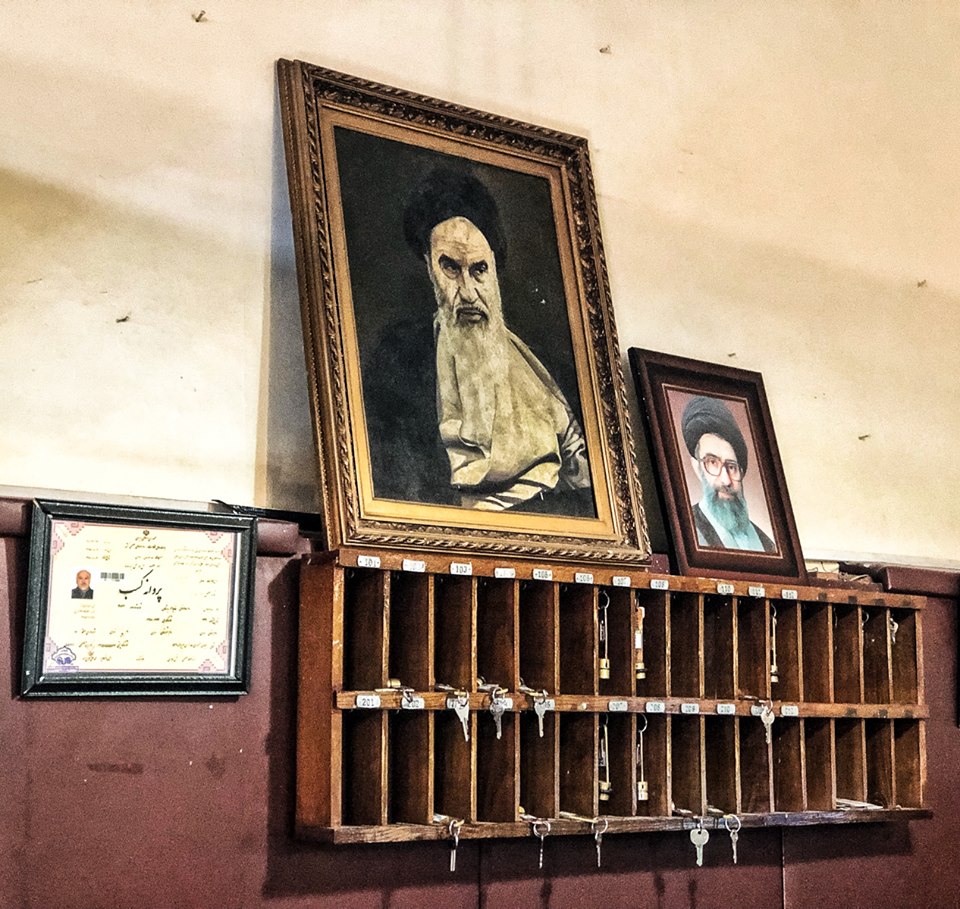 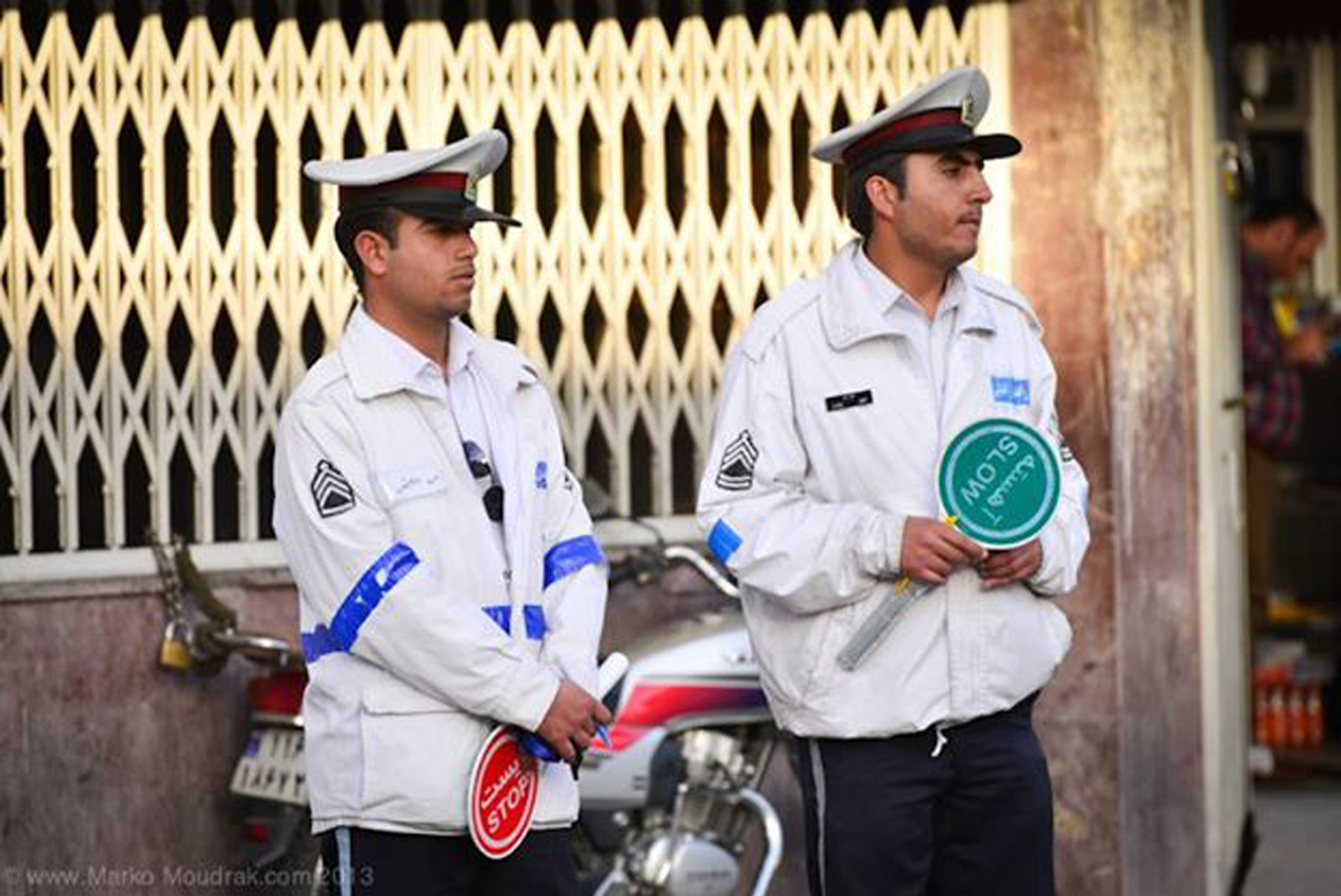 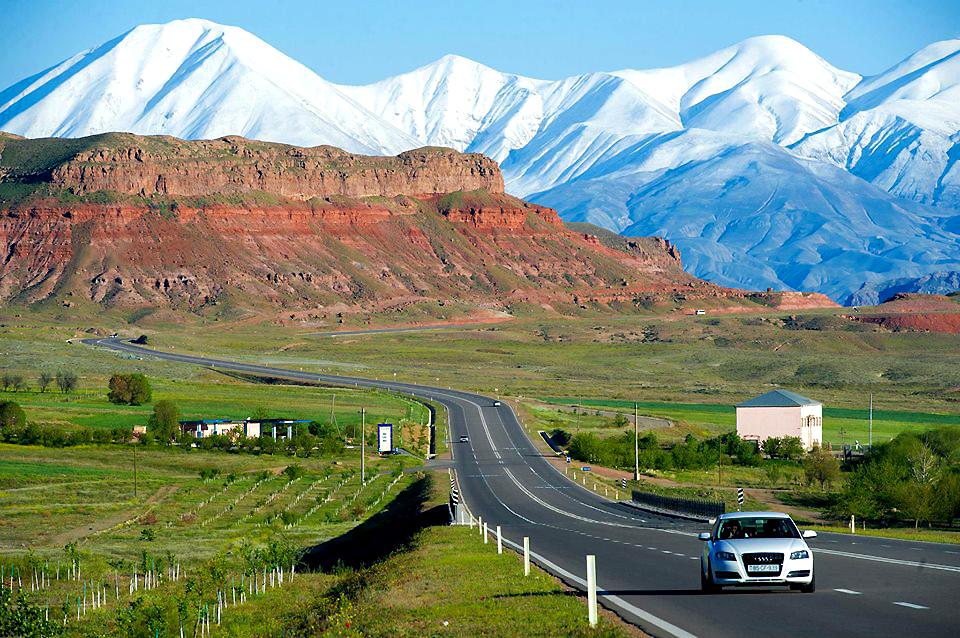 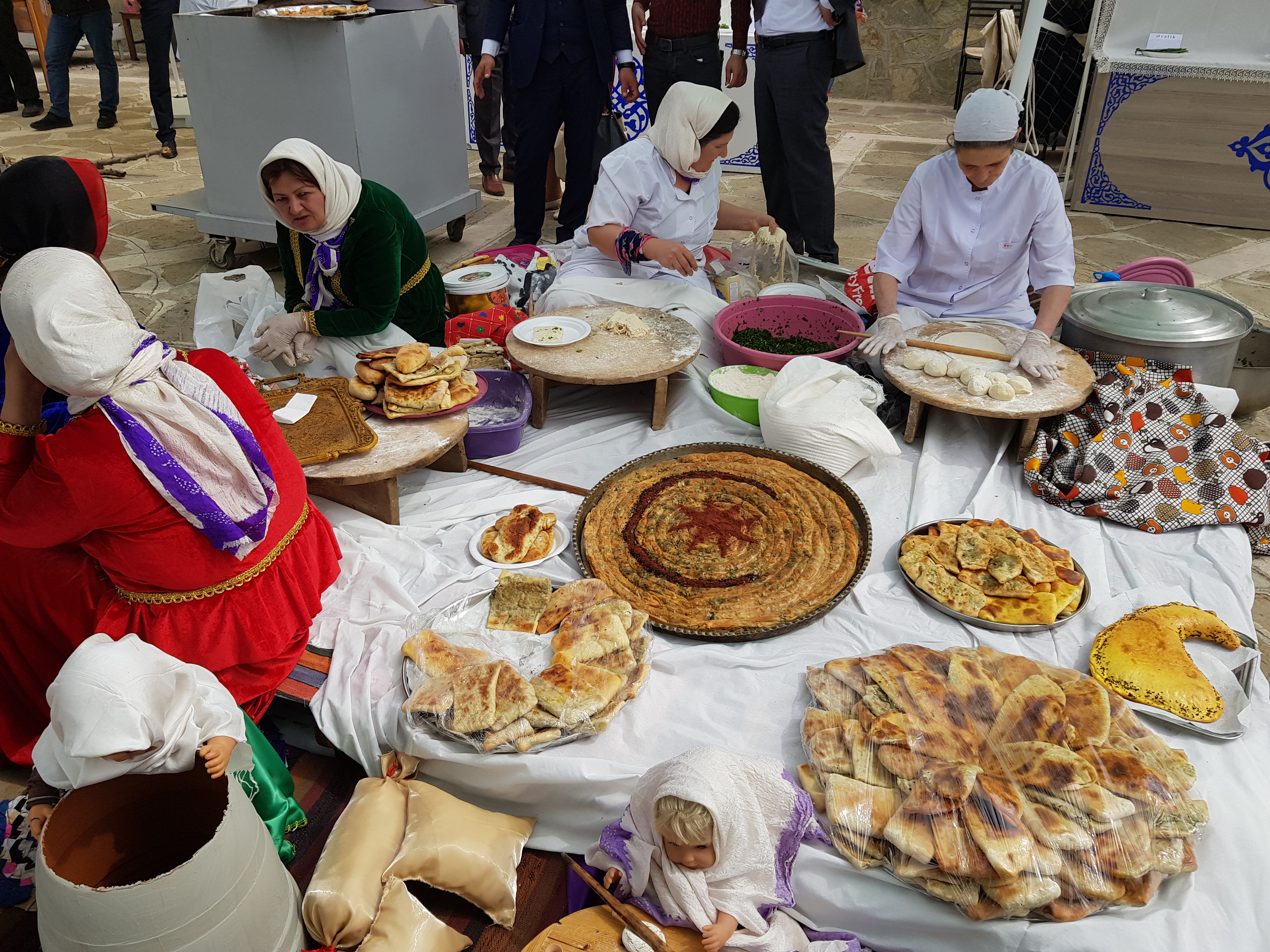 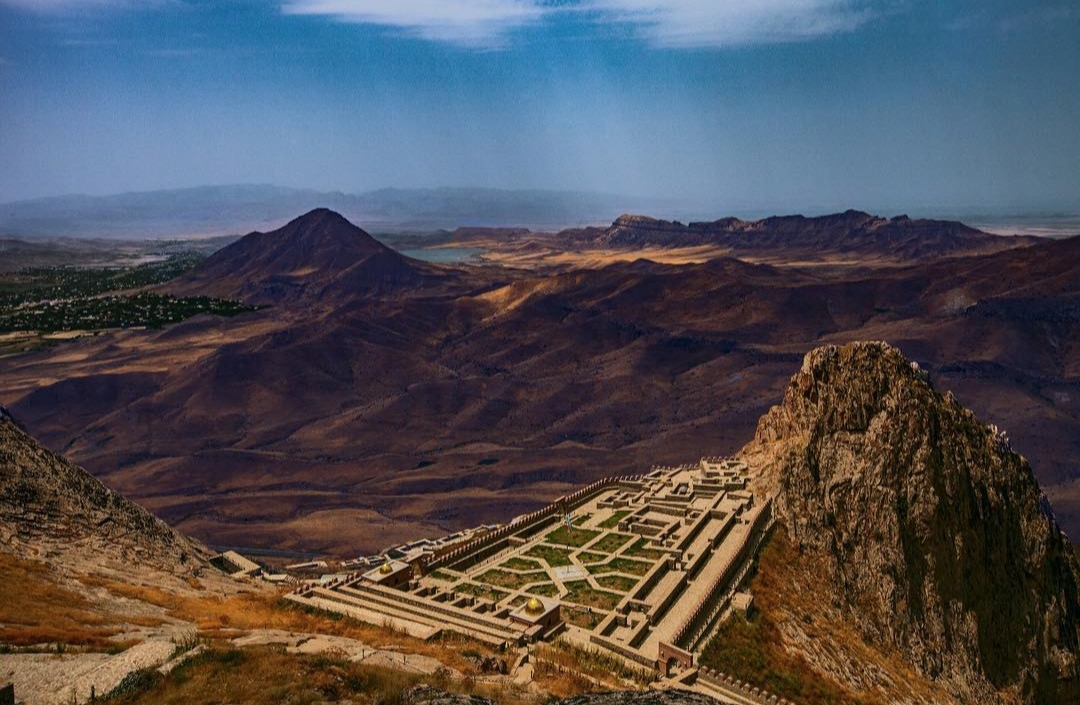 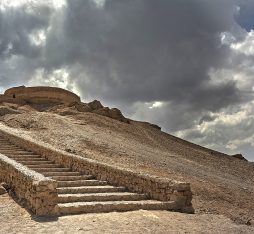 Getting an Iranian visa in Canada 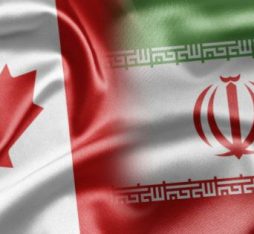 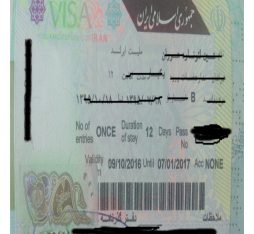 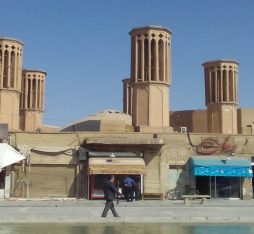 · Flights to, from and during the tour
· Iranian Visa Fee on arrival or at an embassy as applicable
· Pre-tour accommodation (€40) and single supplement (€330)
· Lunches, dinners and personal expenses
· Tips for the local guides and drivers