Northern Cyprus is a country we know well as our sister company, Pioneer Media, has been offering filming support in that location for quite a while now. It was only natural that we start running tours there!

On our divided Cyprus tour we explore the Turkish controlled side of the island that few people see. Ghost cities, military standoffs, mansions owned by gun smugglers, stunning beaches, and world-class ancient sites with next to no other tourists. 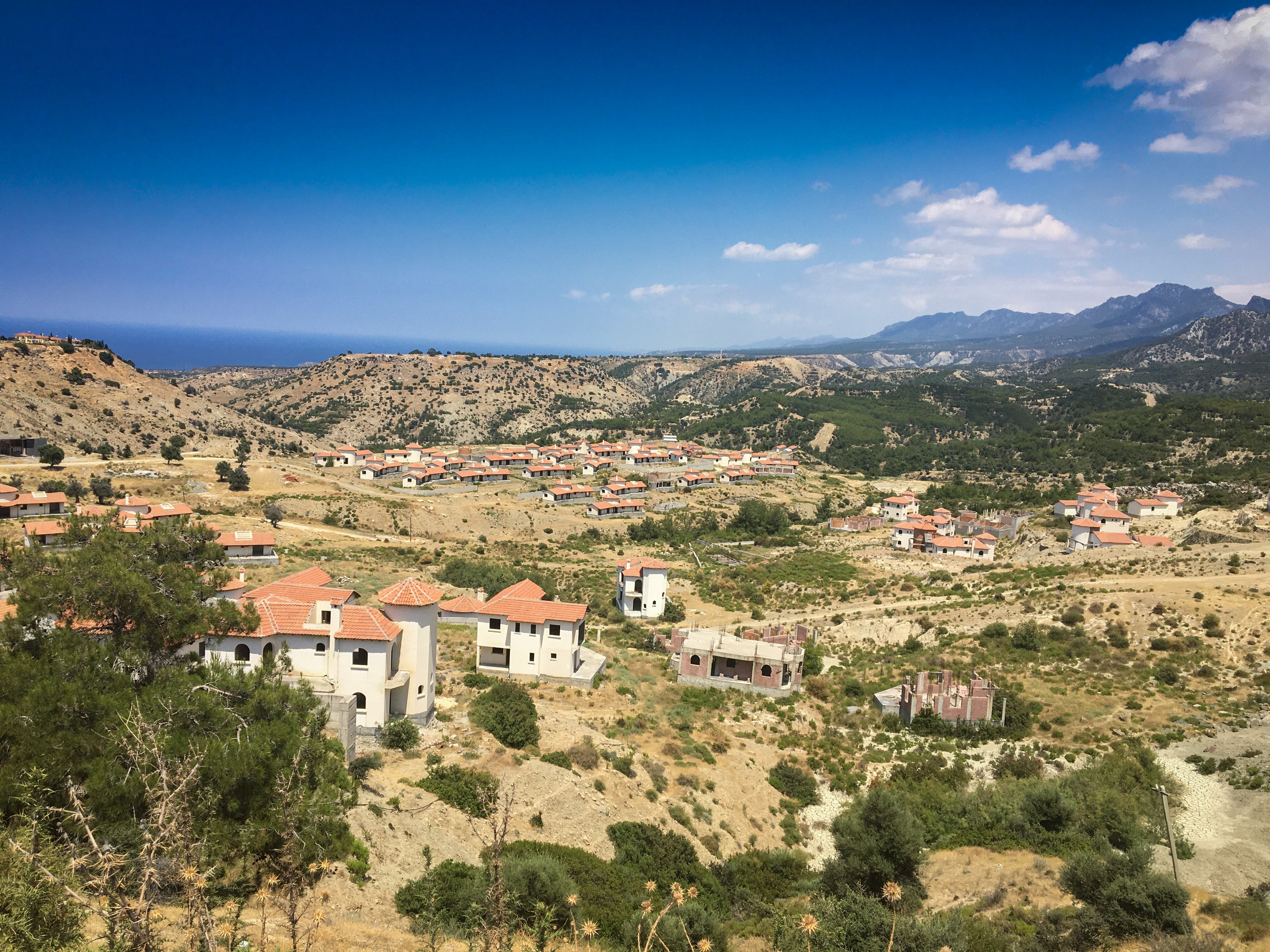 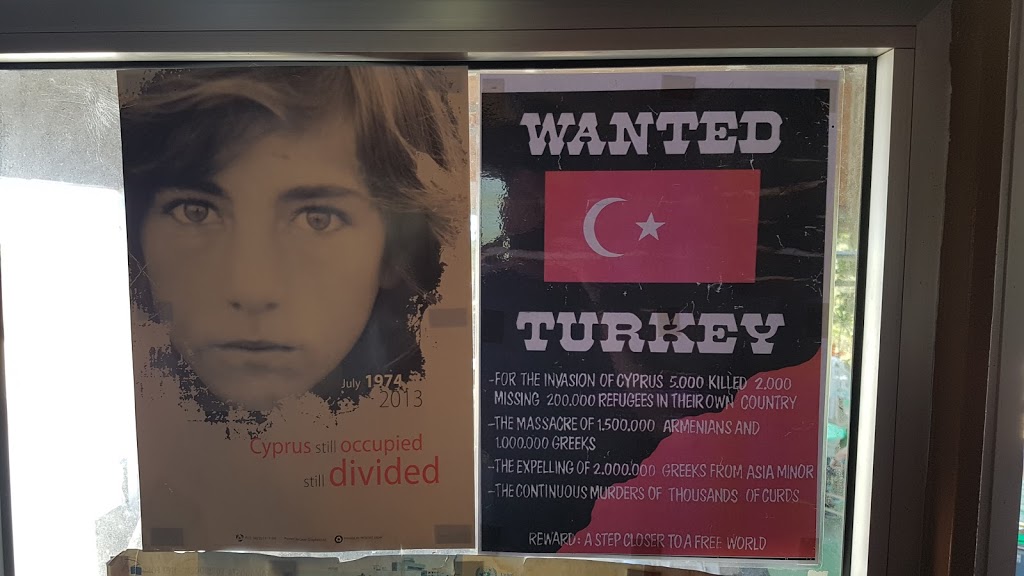 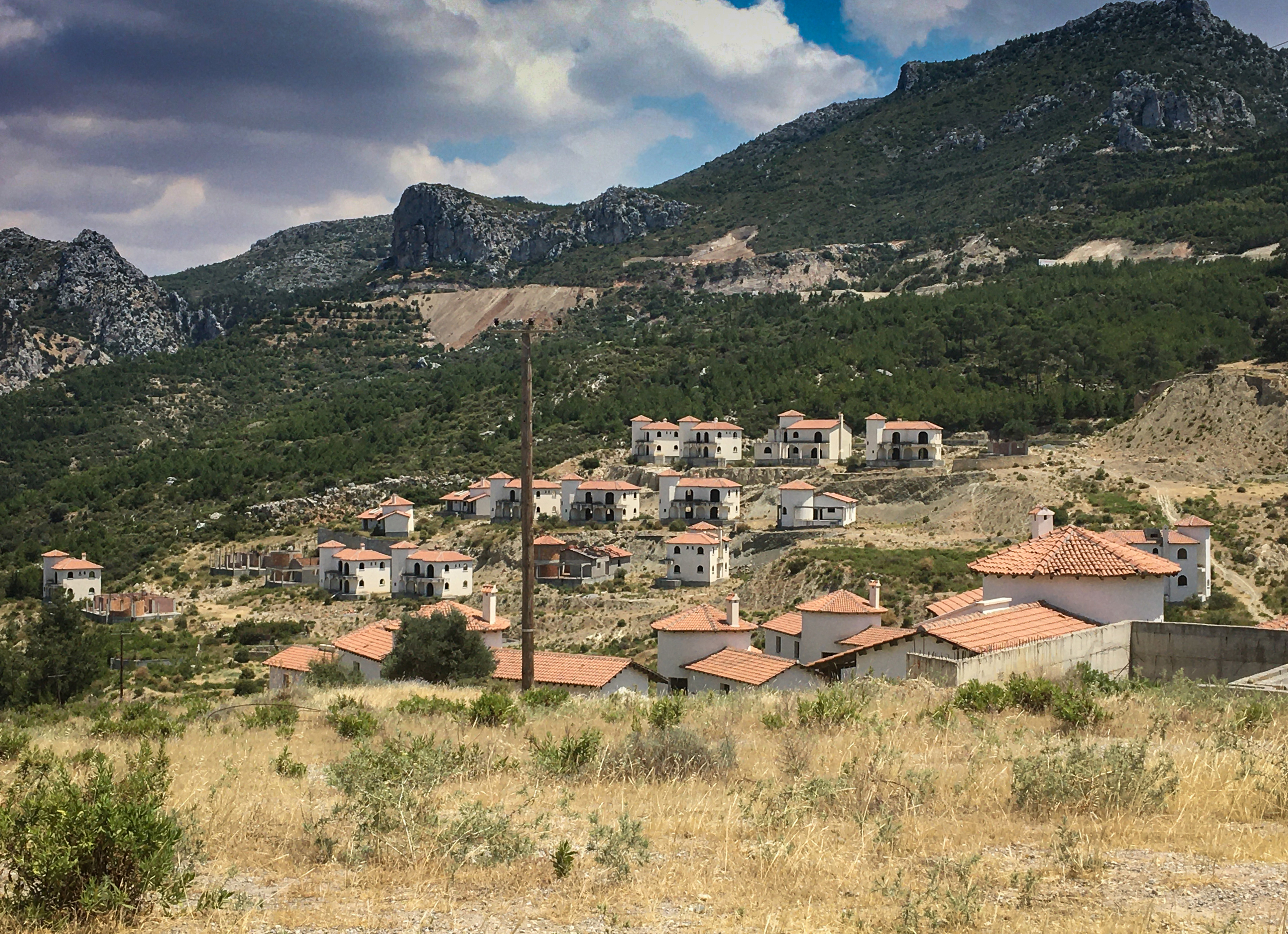 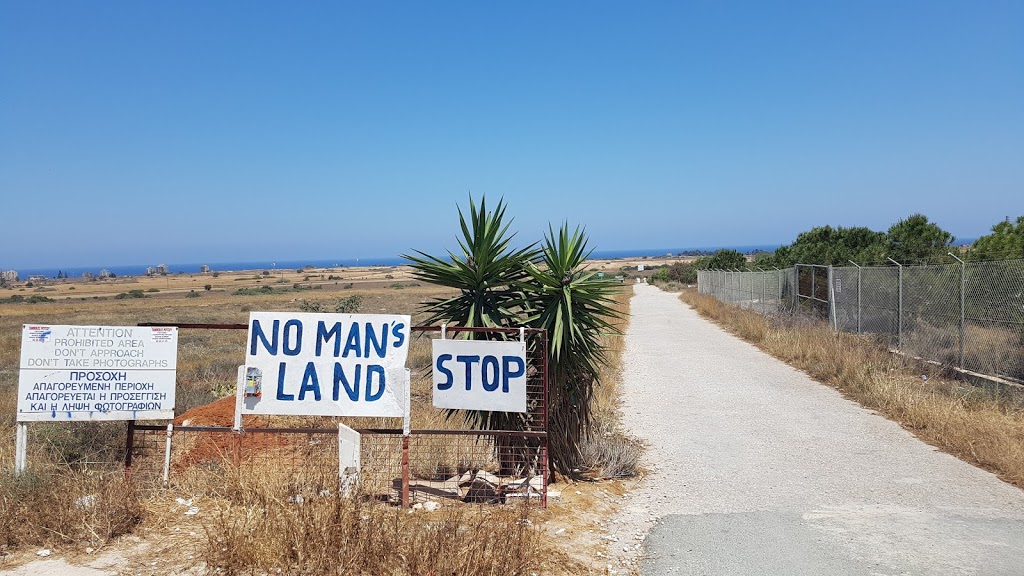 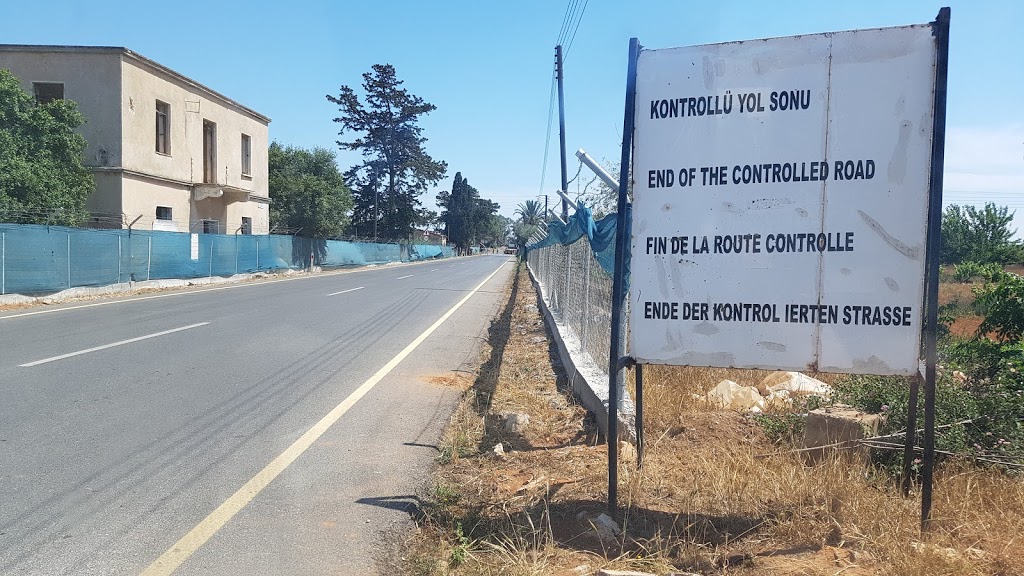 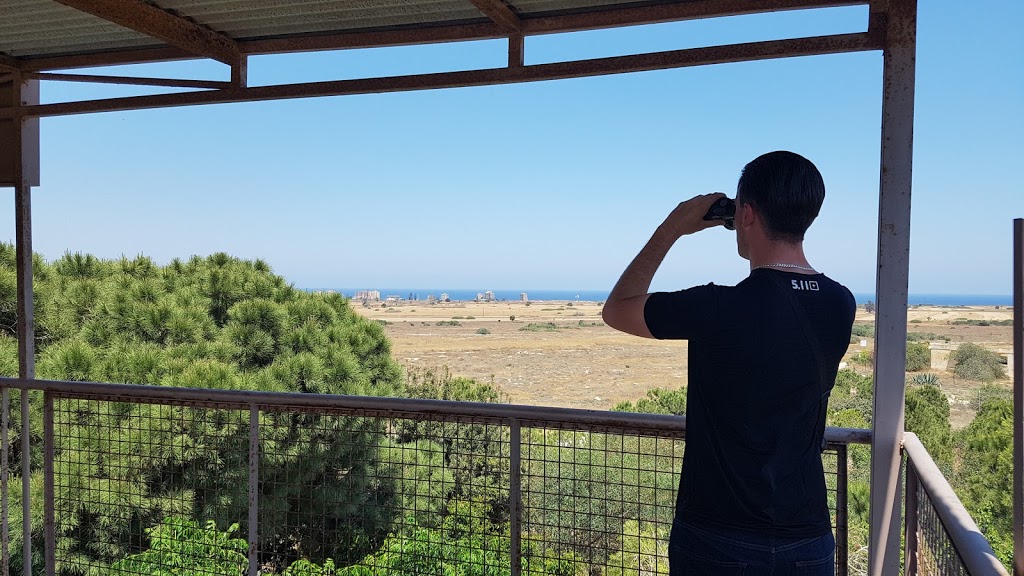 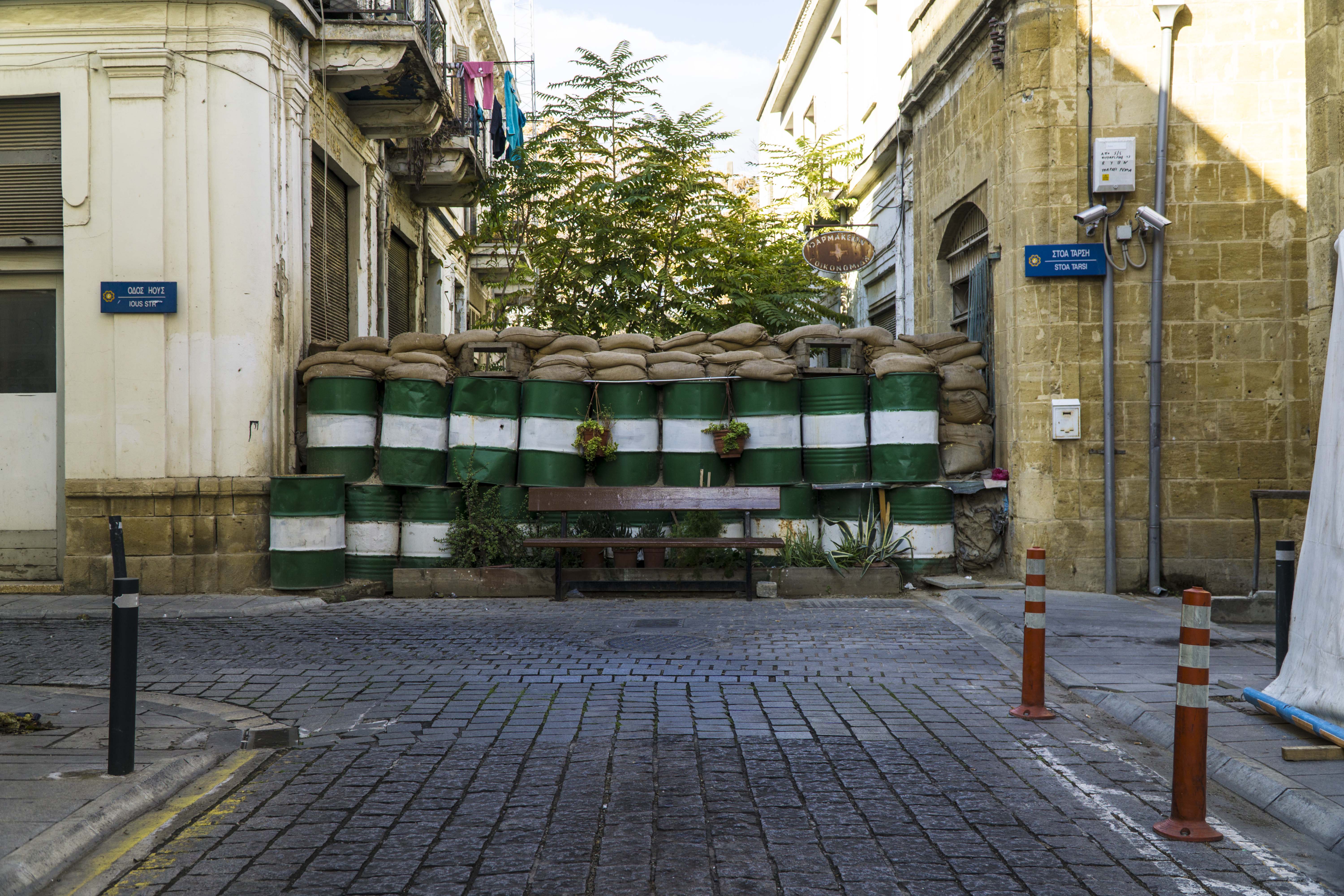 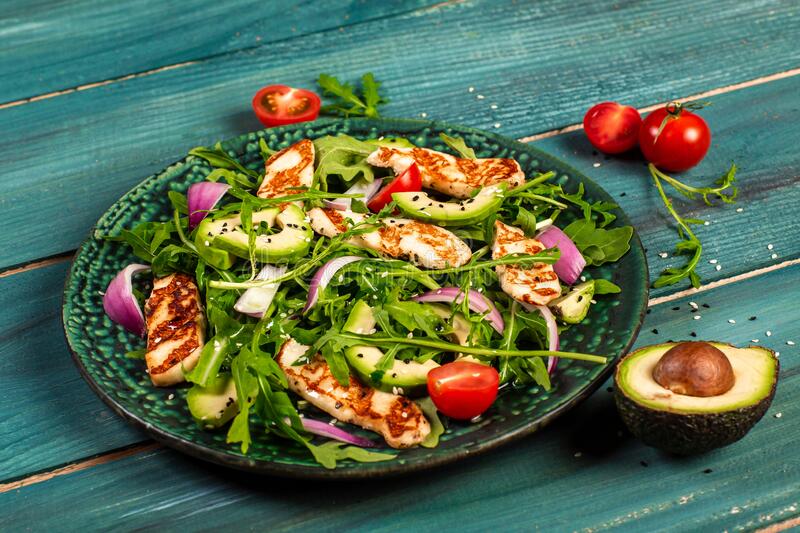 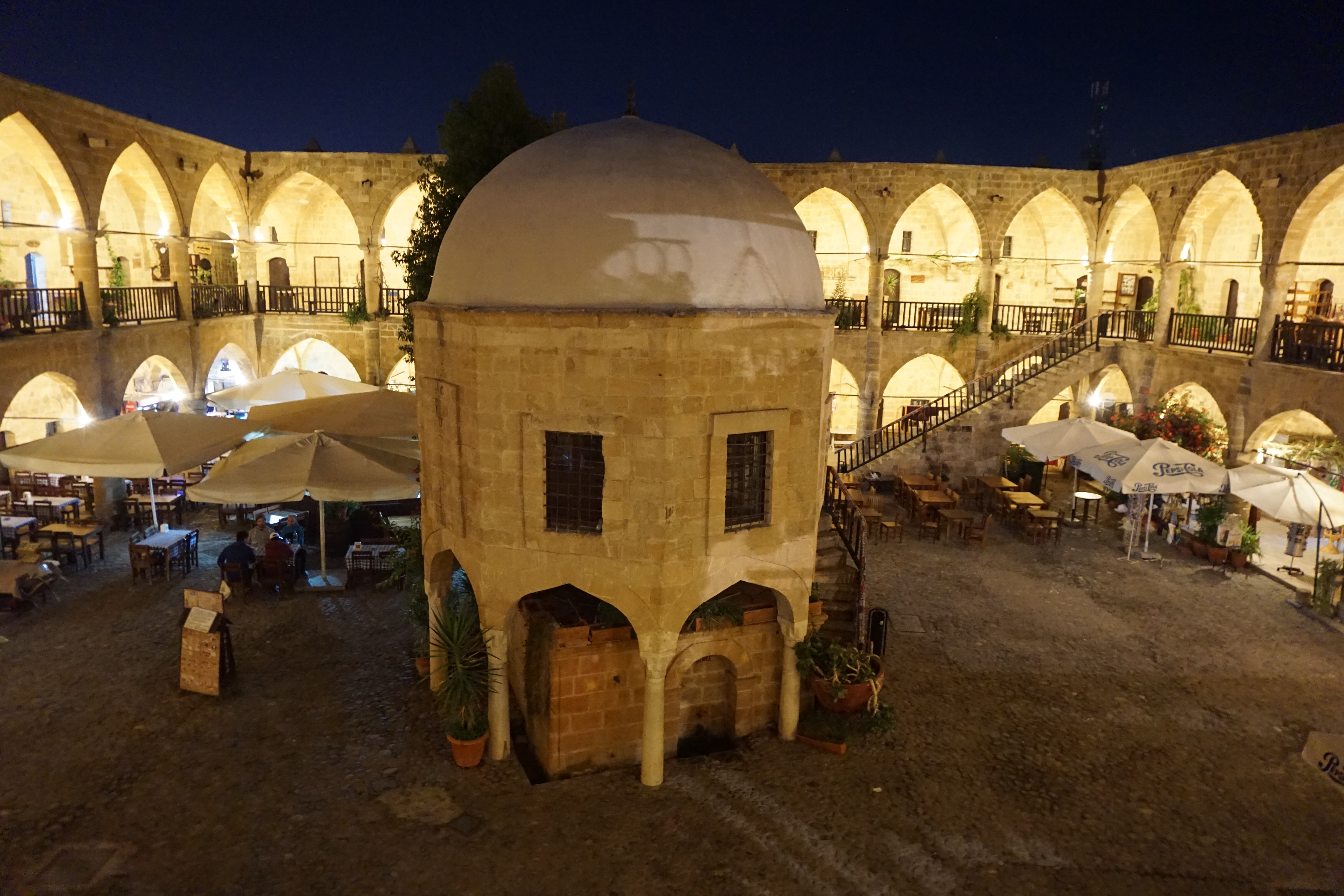 A photo we captured on one of our Belarus tours. T

Incredible shots by @buzludzha.project from the mu

Stunning Ulim Falls on the road to Wonsan. Few peo