In October 2016 the Colombian Government and the Revolutionary Armed Forces of Colombia, more commonly known as the FARC, signed a historic peace agreement partially ending the longest running civil war in South America, and one of the oldest ones in the world.

Join our adventure before the country is changed forever! If this tour is not enough, then it can be combined with the unmissable May Day Tour in Cuba. 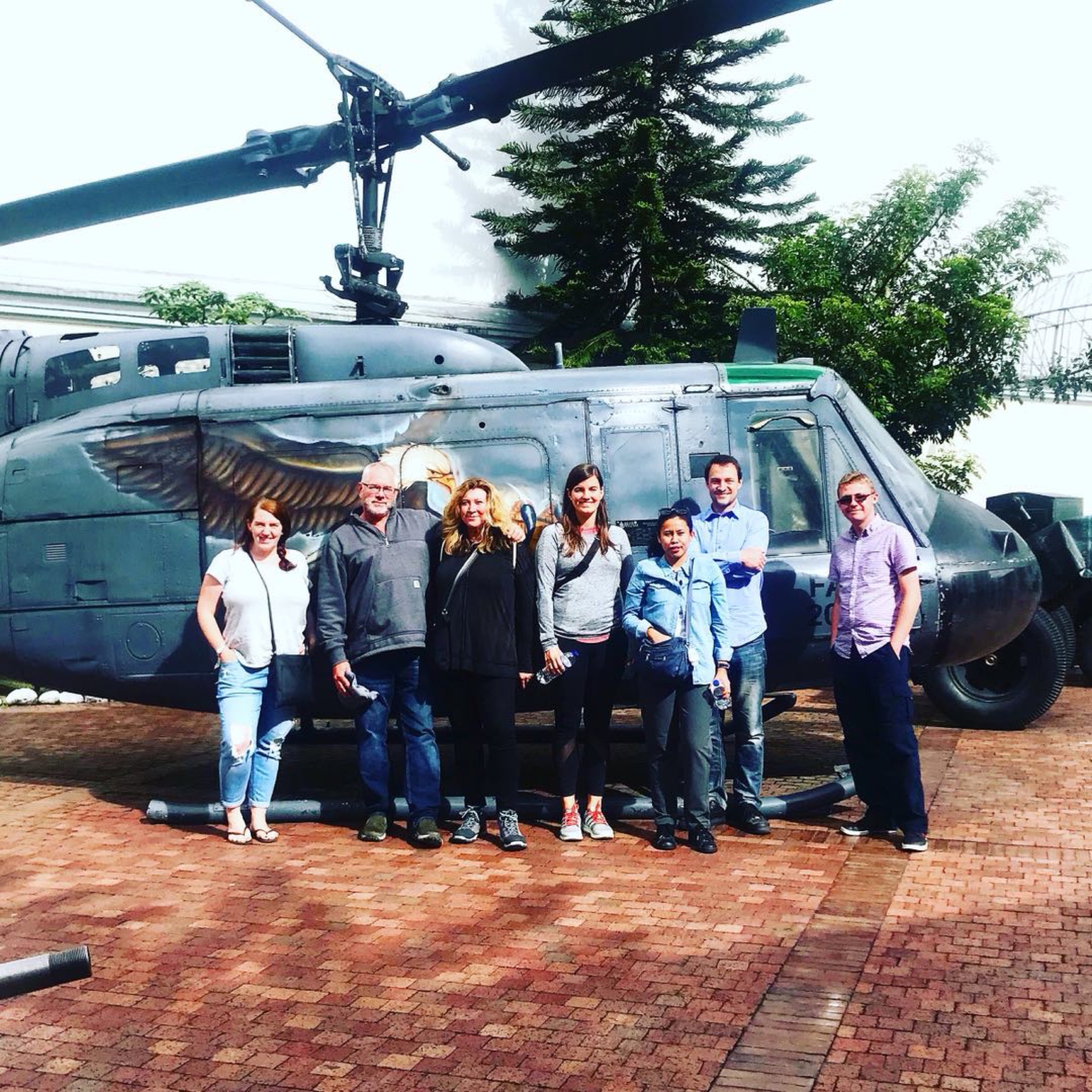 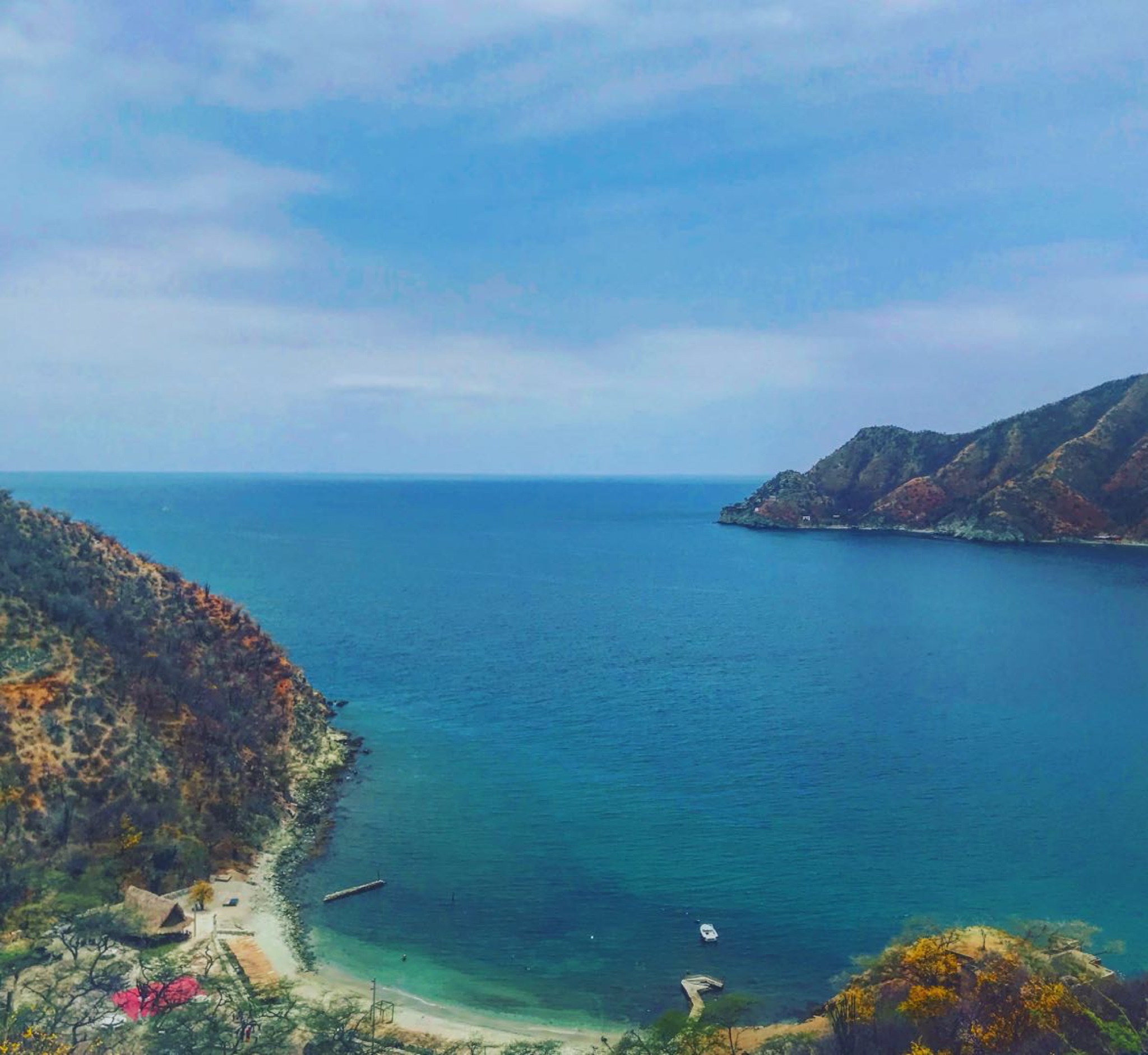 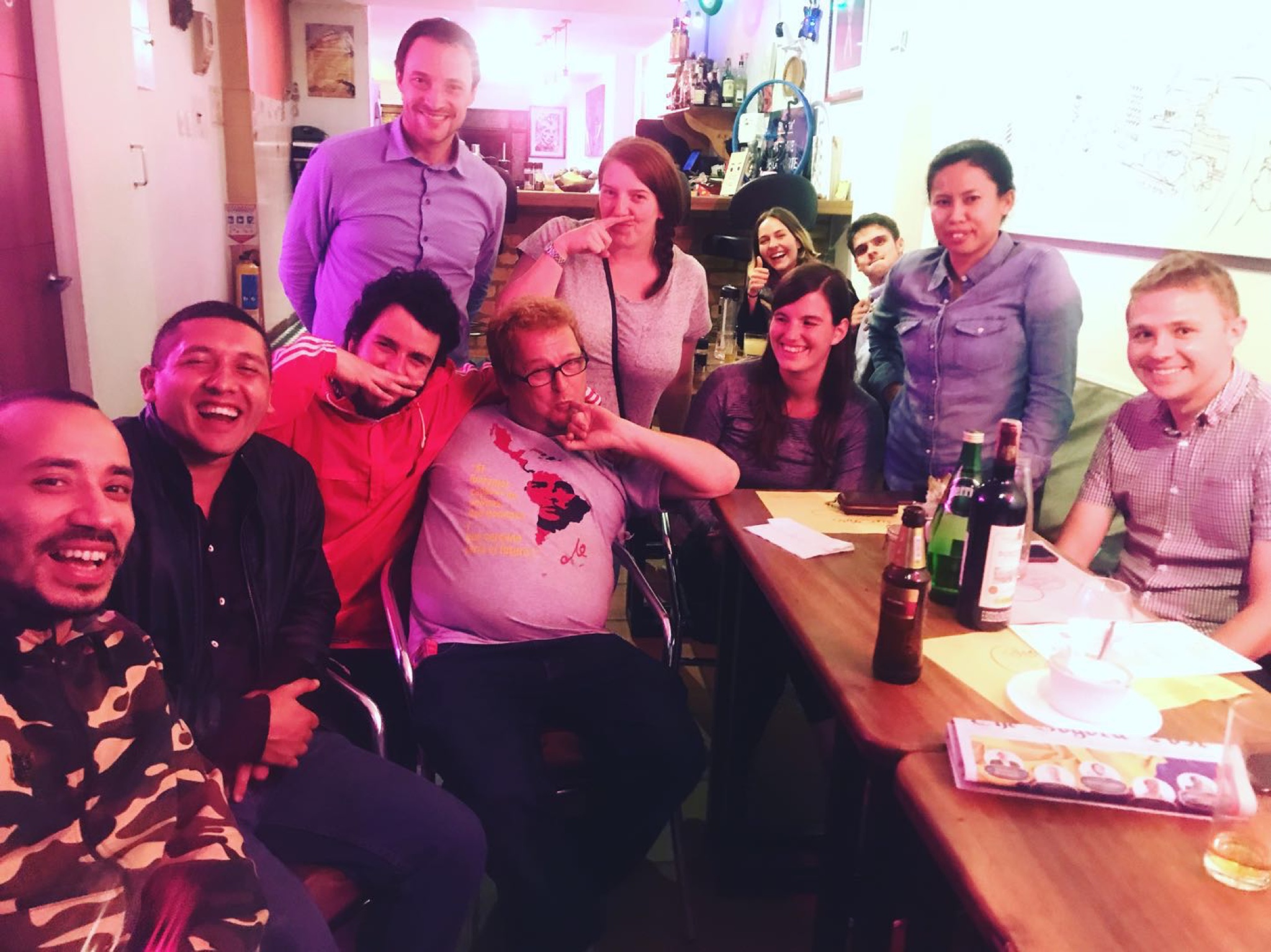 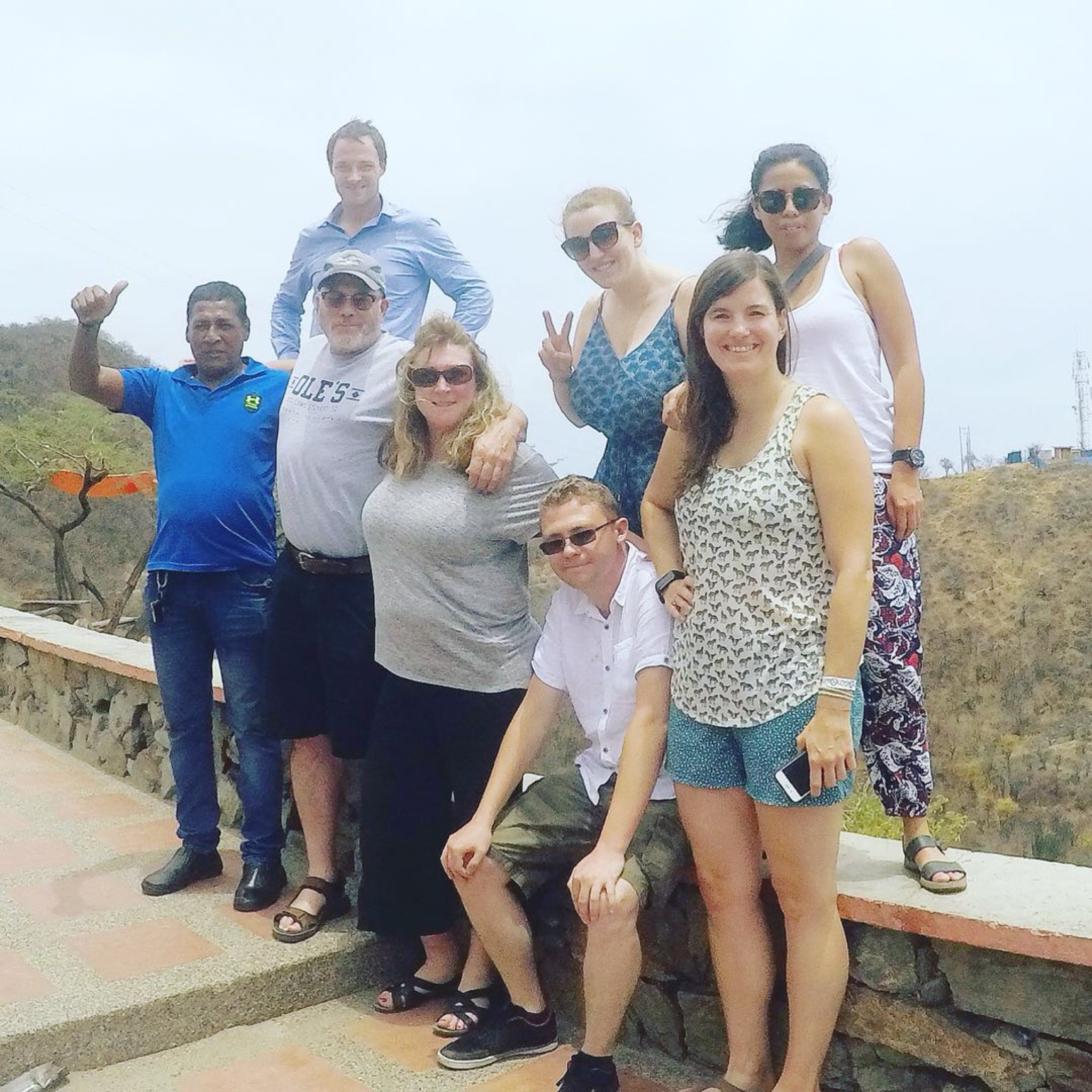 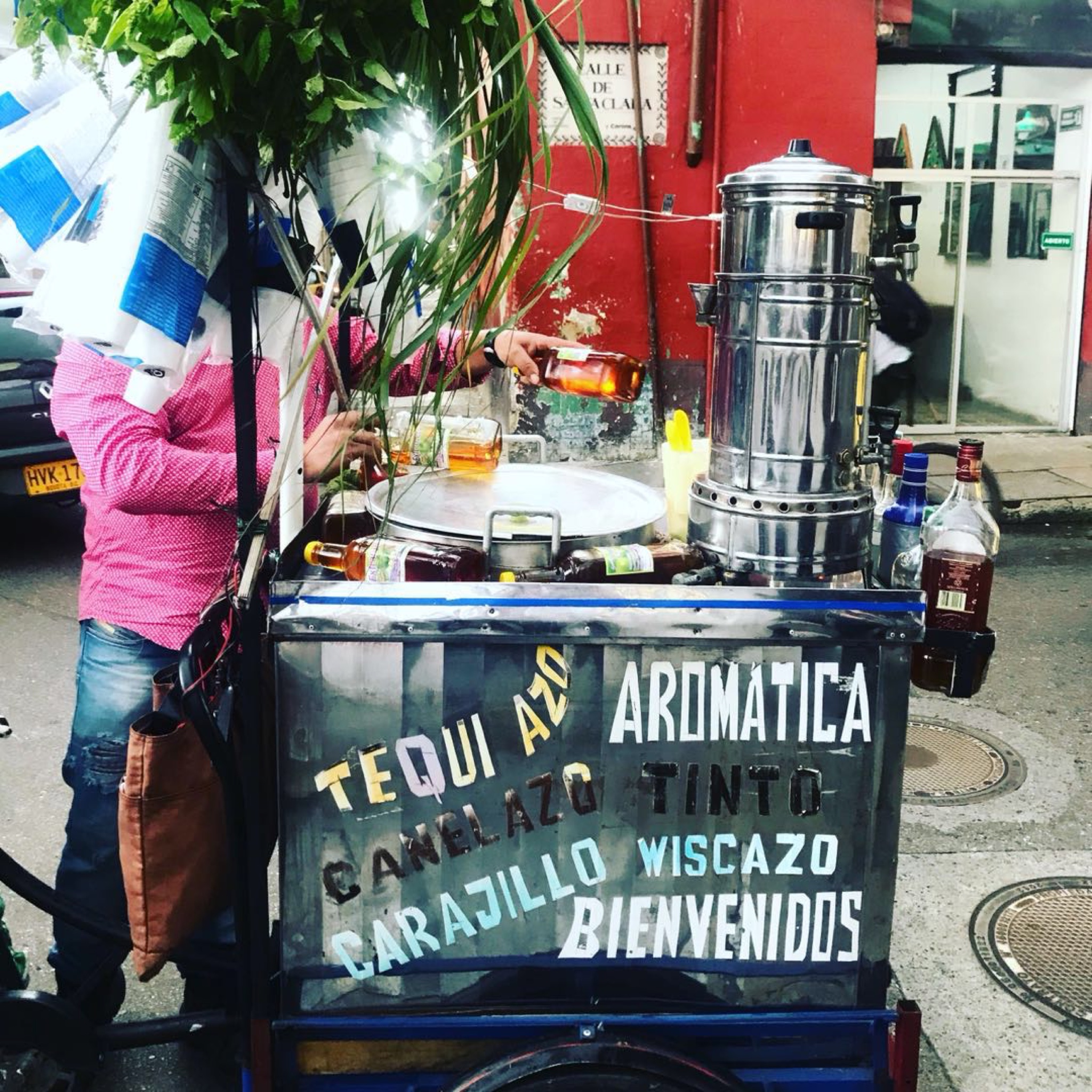 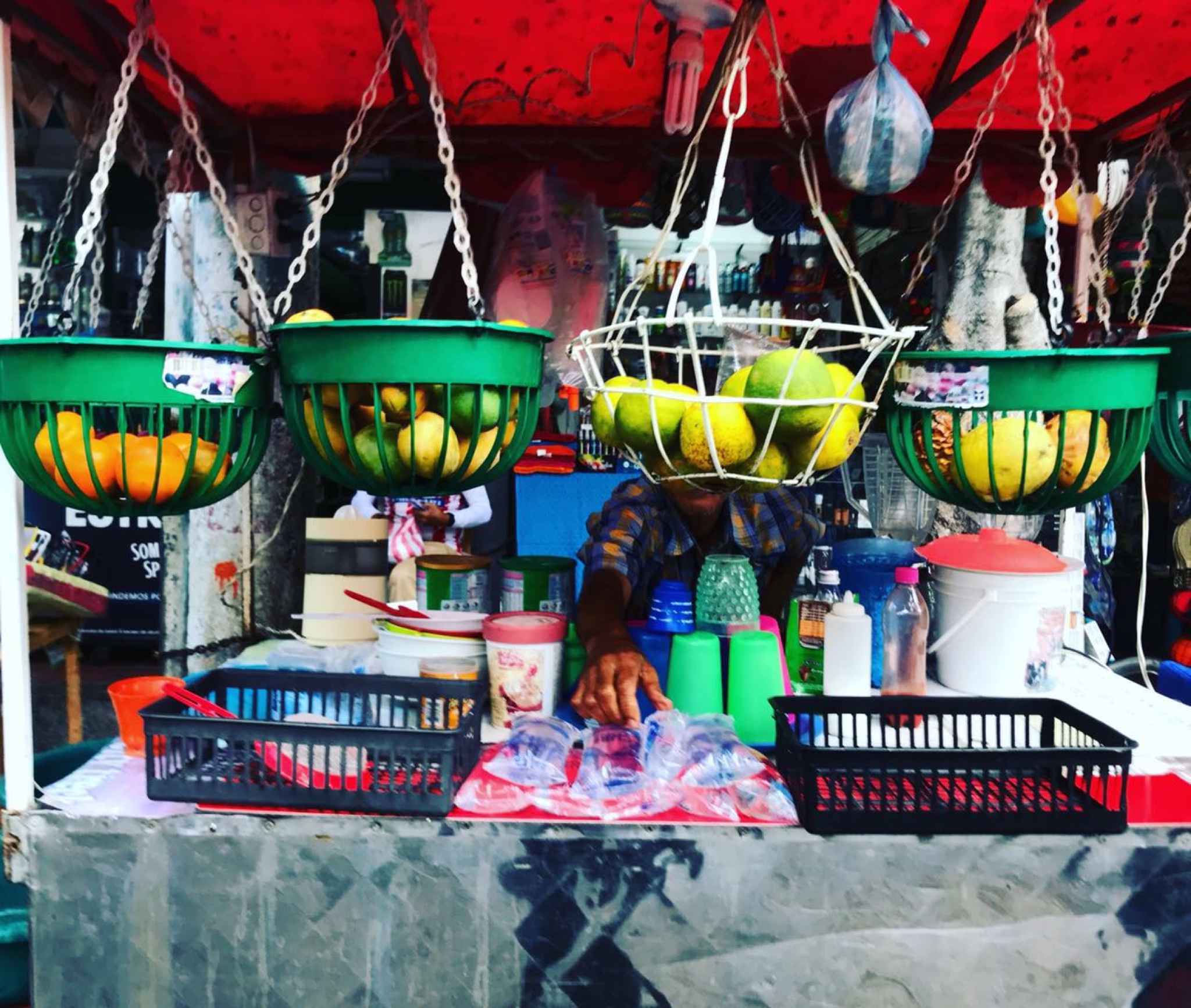 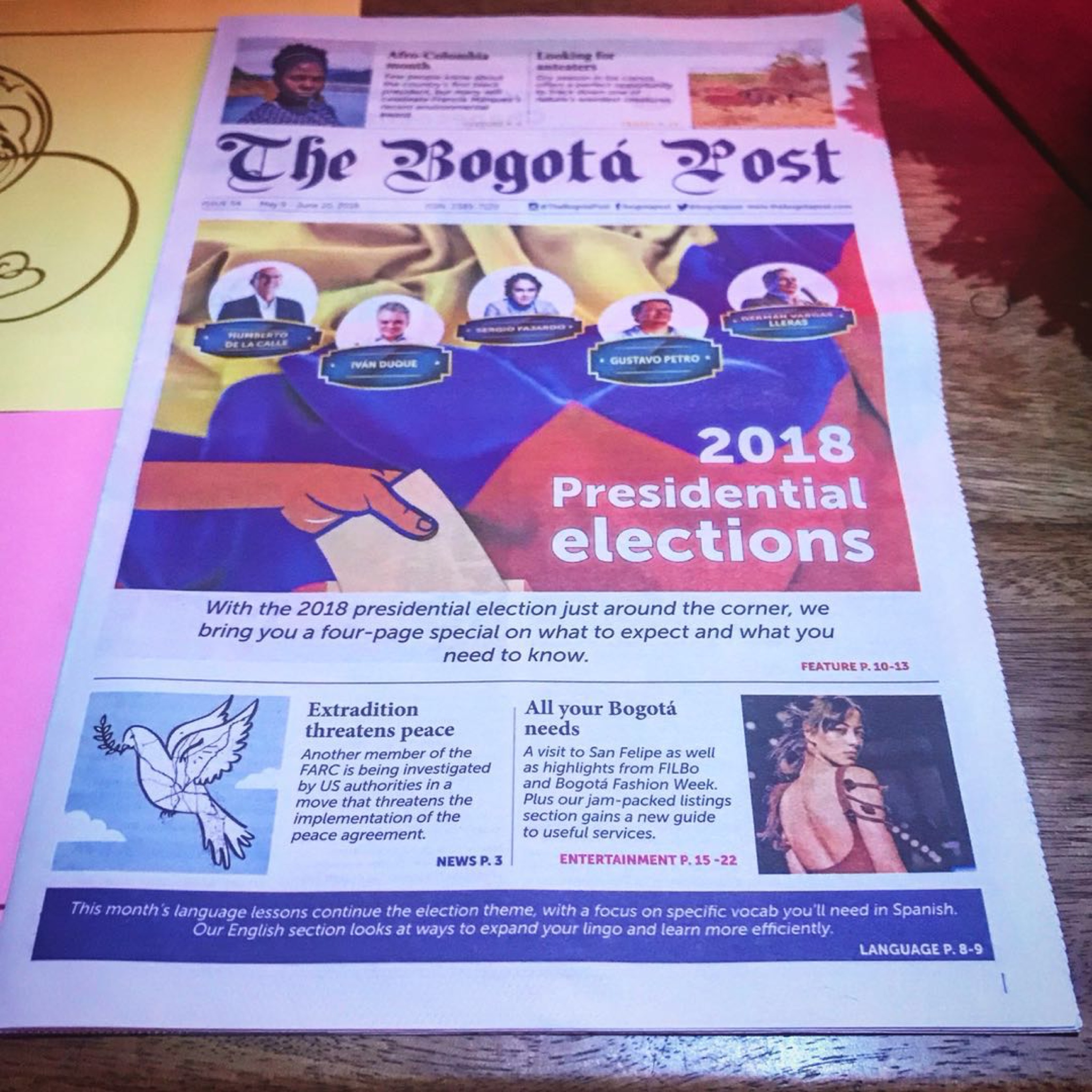 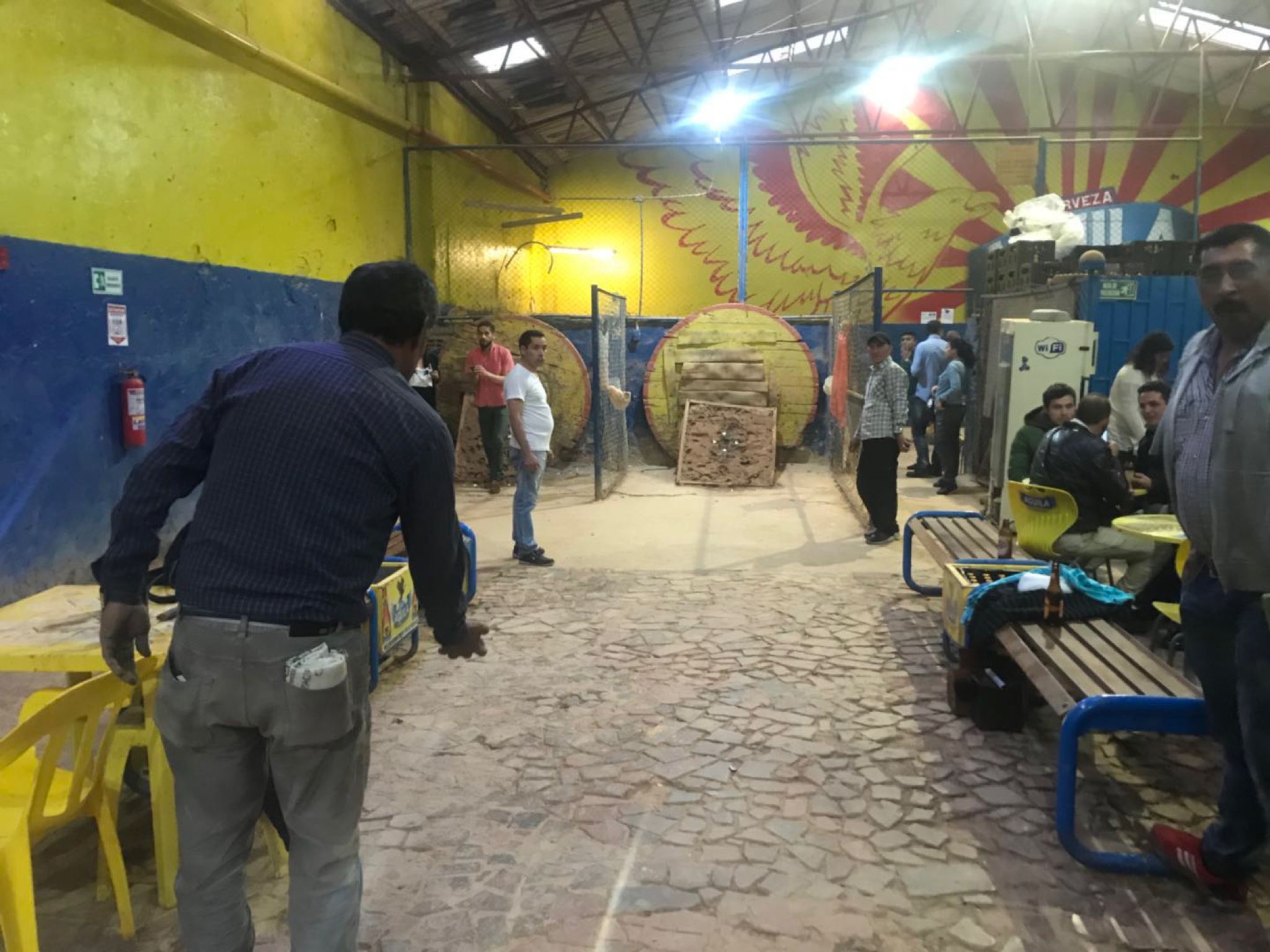 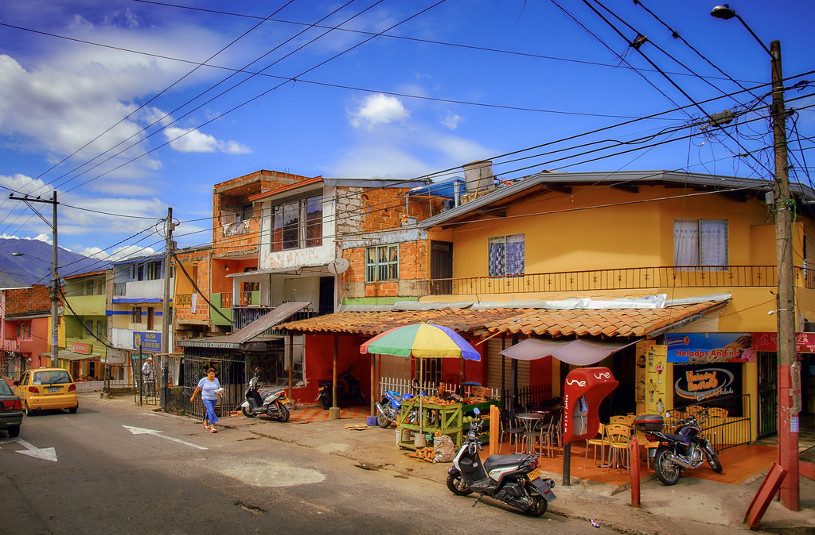 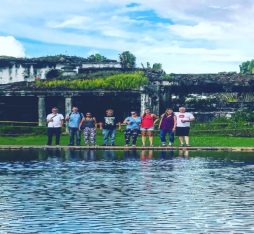 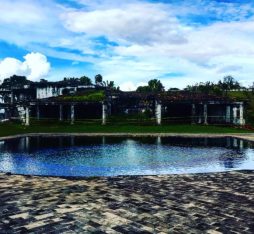 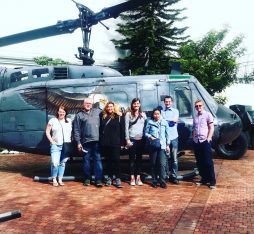 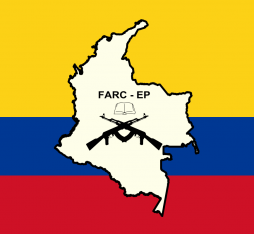 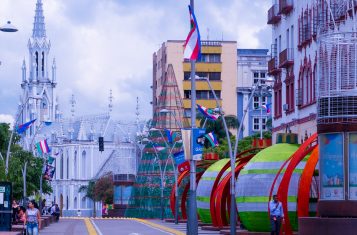