Angola Avante! And so shall you. This pearl of Africa has been closed off to tourism for many years and has been infamous as an incredibly difficult and expensive destination. Recently Angola’s visa policy has changed drastically and we are here to make your unique trip less of a headache at incredibly competitive pricing.

We’re offering a pre-tour extension to visit the Cabinda Exclave for €595. Cabinda is located within Congo and is of special interest to YPT as both an exclave and having had an independence movement for quite some time. The area is rich in oil (holding 60% of Angola’s reserve) and is one of the wealthiest parts of the country.

The tour begins in the capital Luanda. This city of 2.5 million has had its fair share of turbulent history during the Portuguese colonial times and afterwards with José Eduardo dos Santos. You’ll see the military museum, including its DPRK-like propaganda, and the local famous Iron Palace.

We’ll then join the largest carnival party thrown in Africa! Also the biggest and most important holiday to the Angolans. Vibrant colours, exquisite costumes, live music, beers, and endless dancing!

After Luanda you’ll be one of the first foreigners on the train towards N’dalatando, formally known as Vila Salazar by the Portuguese colonial authorities by honouring the Portuguese dictator Salazar. Angola once had one of the most extensive rail networks in Africa whilst under colonial rule. However, the tracks fell into disrepair during the war for independence and civil war. Chinese firms have been brought in to restore and modernise the railway.

Once arriving in N’dalatando, we’ll begin a short drive to one of the most famous landmarks of Angola: Kalandula Falls – 105 meters (344 feet) high and spanning 400 meters (1,300 feet) wide. One of the largest waterfalls by volume in Africa. During your journey you will learn more about the local mystical beliefs as well as taking in the stunning scenery.

We’ll then return to the capital, to ensure we haven’t missed out any of the must-see sights as the tour concludes.

Our Angola tour can be combined with our Sao Tome & Principe Tour. Make the most out of your visit to Africa and combine both tours! 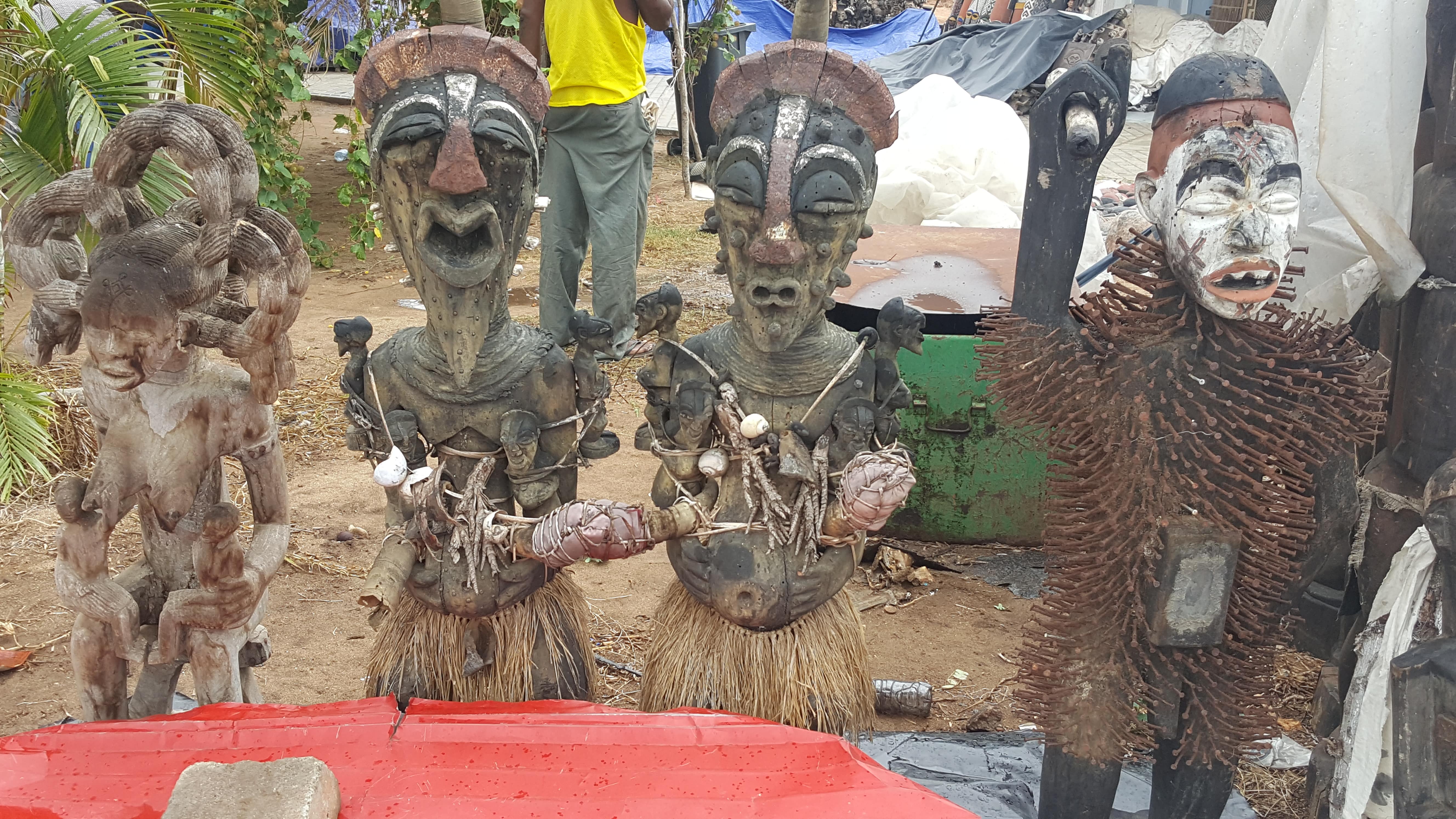 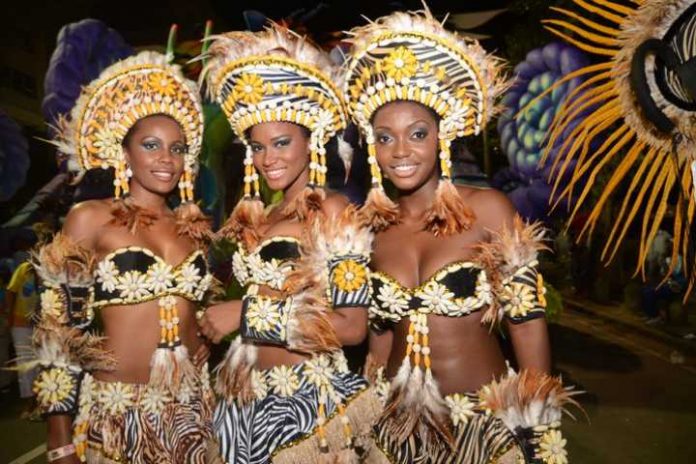 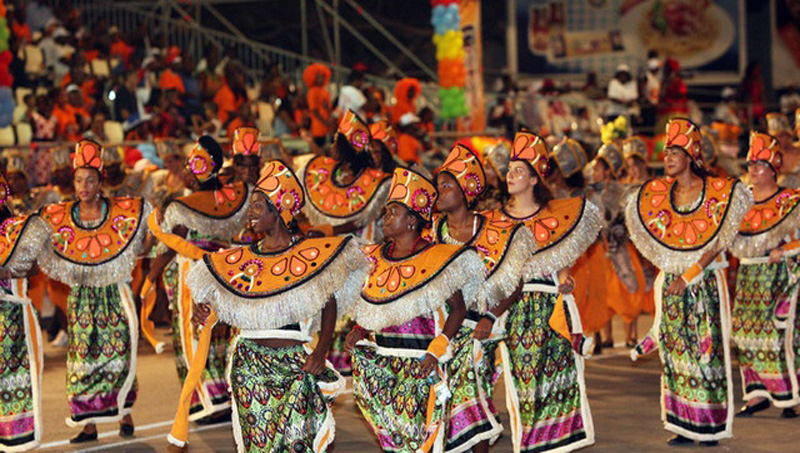 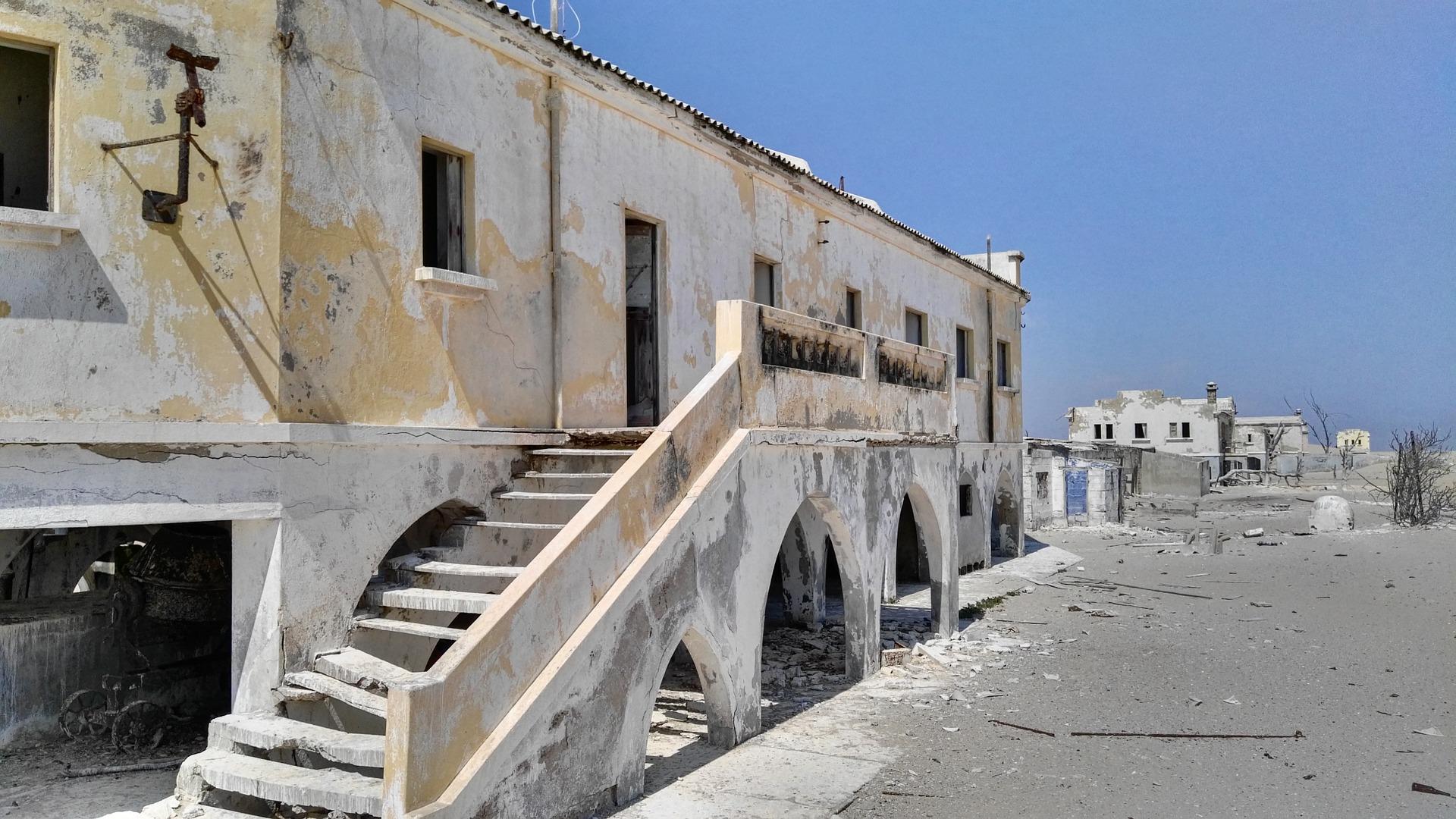 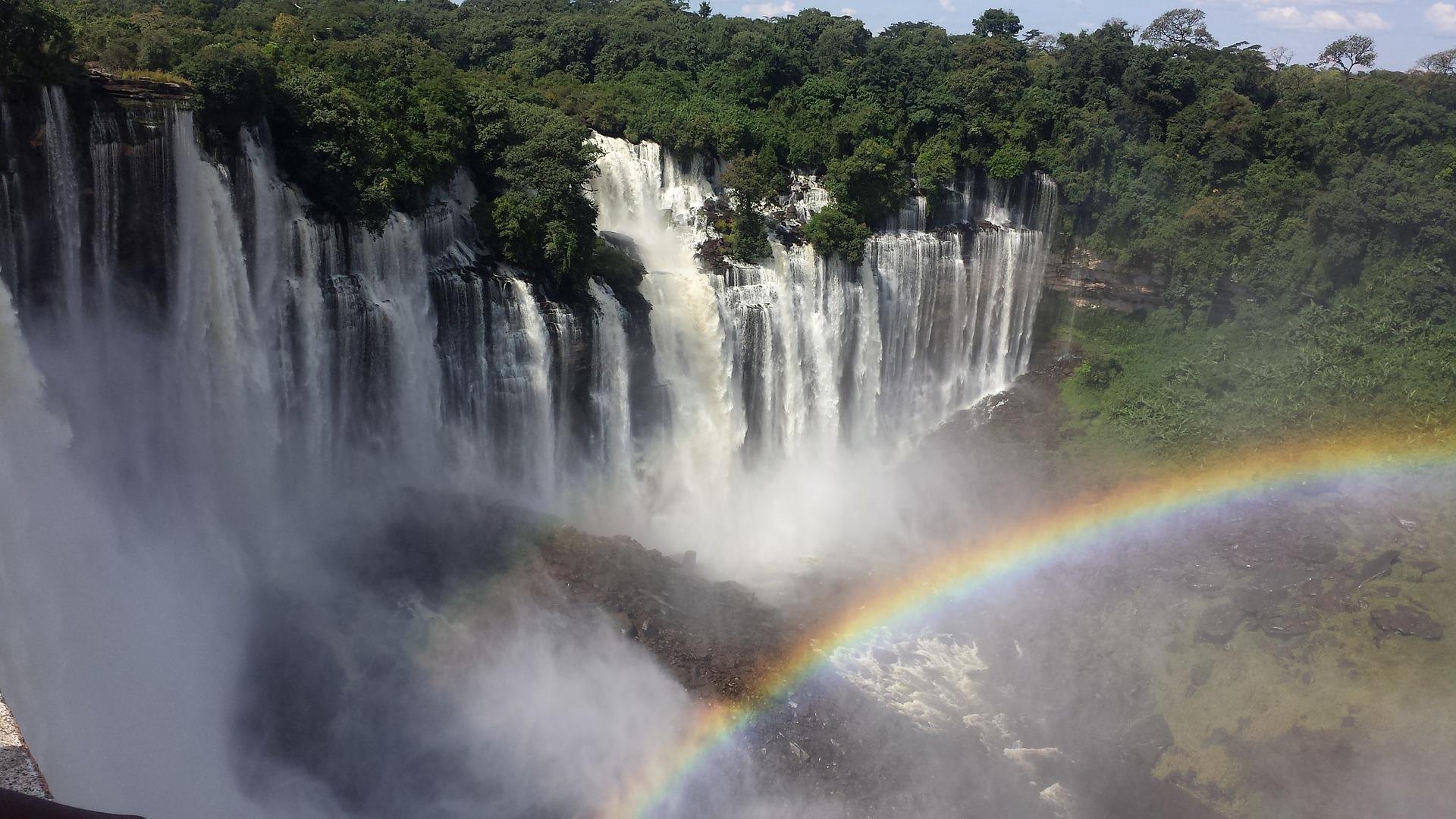 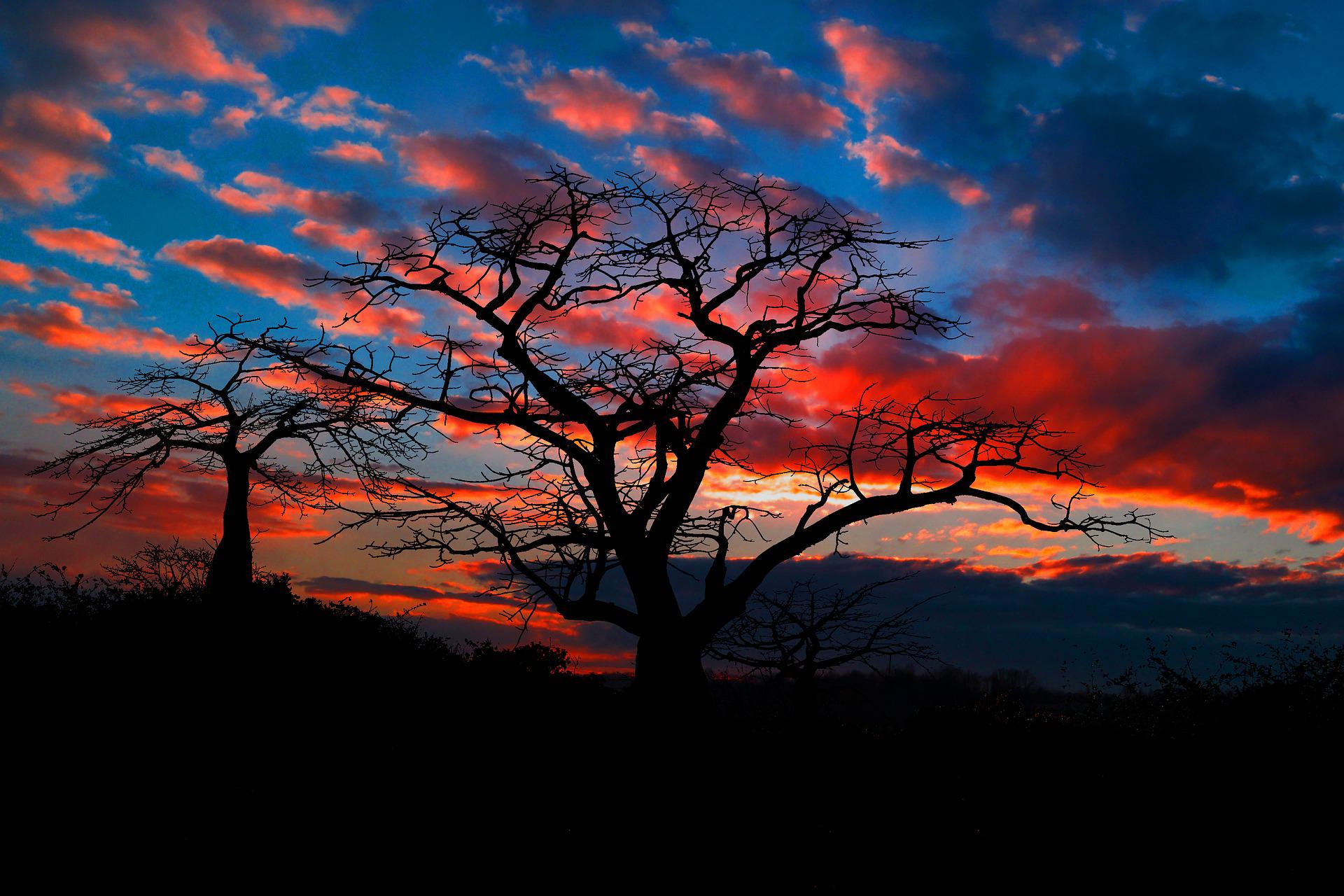 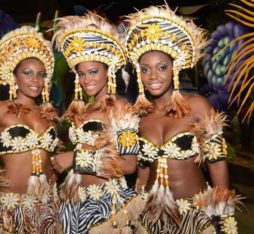 How to get an Angola visa 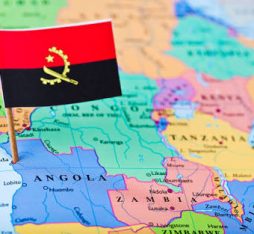 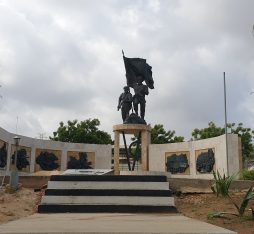