We here at YPT have a knack for visiting the least visited countries of the world, so it’s no wonder why Sao Tome and Principe, also known as Africa’s ‘heaven on Earth’ has made it to ours and your list of countries worth exploring.

The tour takes place on the Sao Tome island as you visit the capital which is also named Sao Tome. There capital is mostly where all the action happens. The most famous landmark of the nation is the Pico de Cao Grande, a 663 meter skyscraper like volcanic mountain located in the middle of Sao Tome island.

During your tour you’ll experience the island to the fullest: abandoned plantations, an empty colonial hospital, unique chocolate, delicious coffee, snorkelling along pristine beaches, and of course that true African laidback island vibe with cold beers and good rum.

Our Sao Tome & Principe tour can be combined with our Angola tour. Make the most out of your visit to this unique part of Africa and combine both tours! 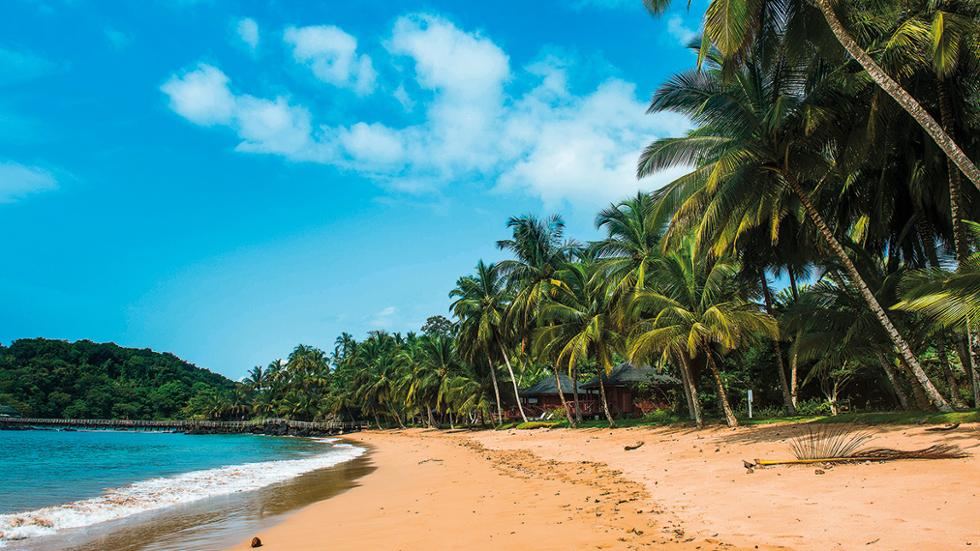 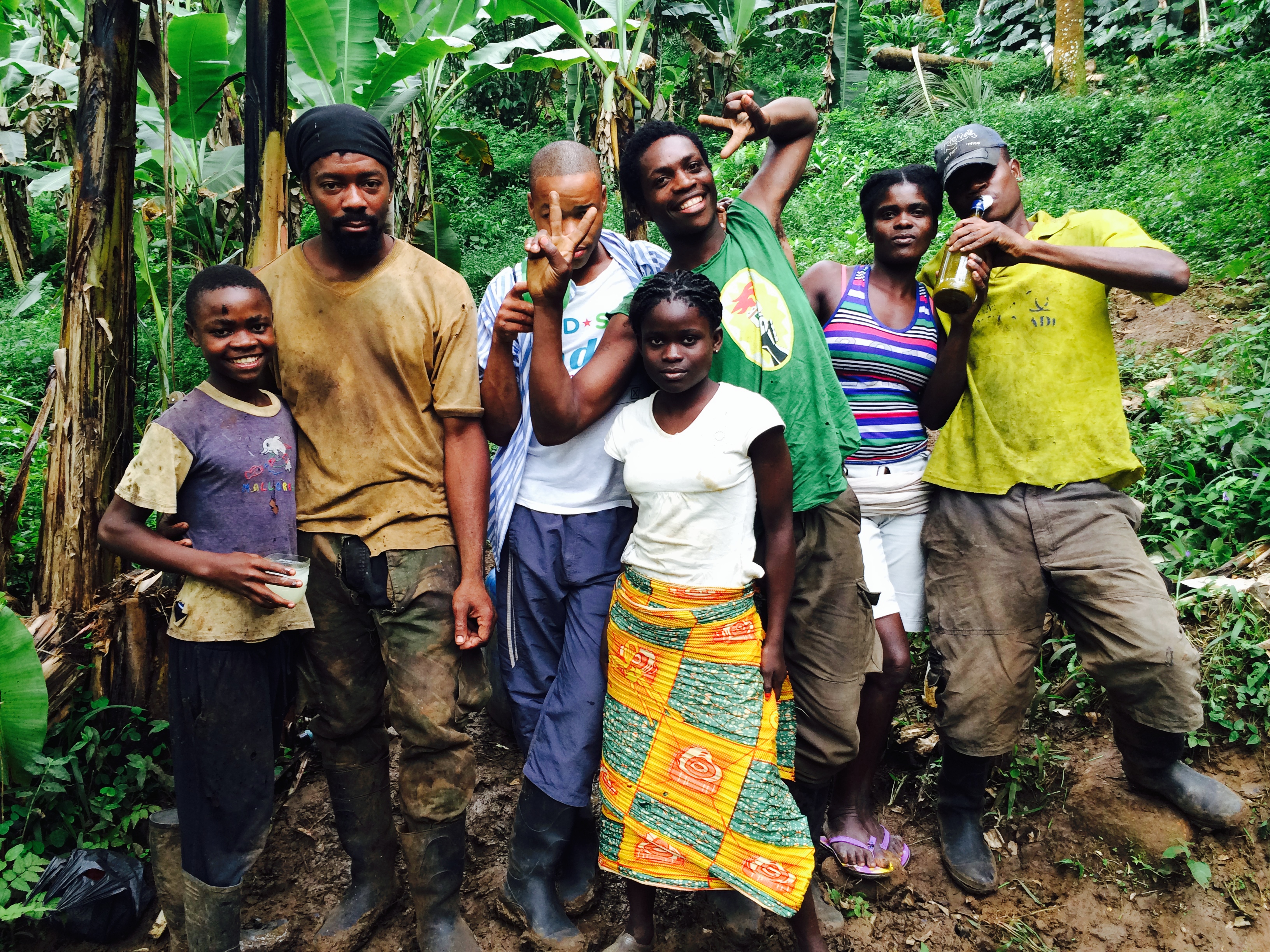 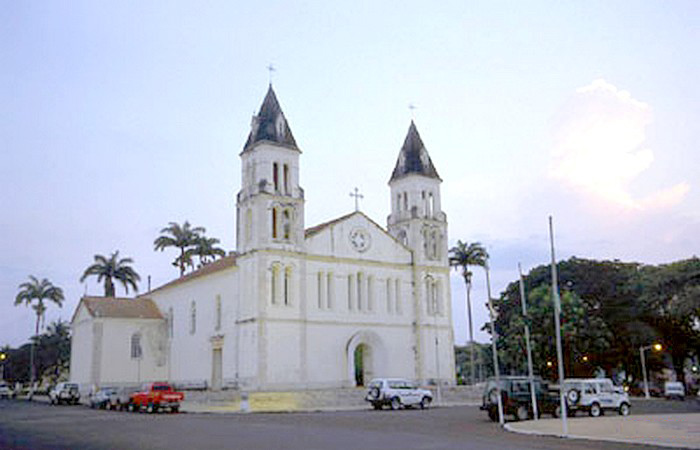 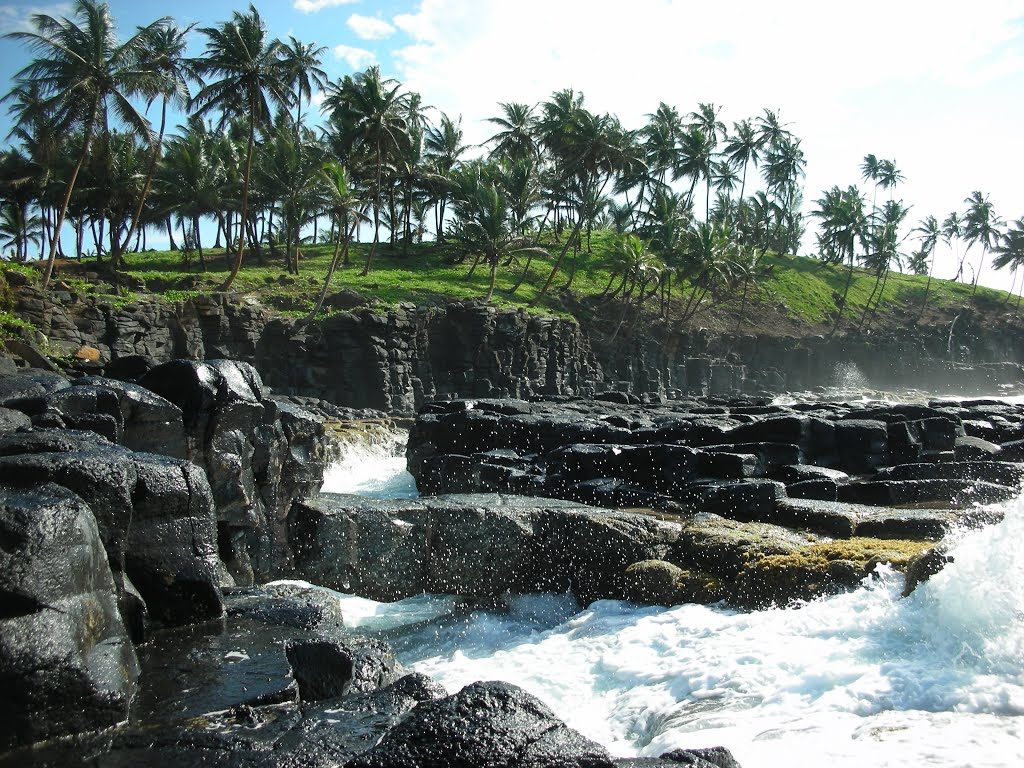 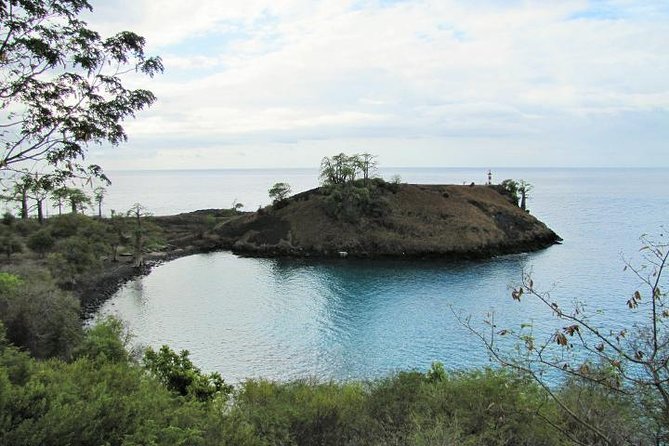 What’s the Story With Sao Tome and Principe? 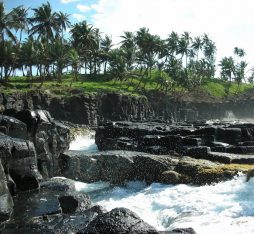