We tend to get some interesting characters on our tours, but perhaps none more so than Dan ‘Tito’ Davis, a former drug dealer and 14-year fugitive from the US authorities. We’ve already spoken about meeting Tito previously, and our sister website theyoungpioneer.com interviewed him for a series of articles.

Long story short, Mr. Davis’ life reads like something off HBO. As a young man, he sold (legal) ephedrine pills in the Black Hills area of North Dakota, and then later Las Vegas. The pills may have been legal, but tax evasion isn’t; Tito soon learnt the hard way that it doesn’t pay to flash untaxed cash around.

After a stint in prison and a lesson well learned, Tito soon found all doors closed to him as far as legal employment went. What’s a young former drug dealer to do? We’re sure you can take an educated guess.

Tito had one last lesson to learn: no matter how careful you are, even those you trust can turn on you. A longtime friend who was arrested and facing jail time turned on Tito and framed him for distribution of methamphetamine. Tito had an unpalatable choice: get sent to jail for a long, long time, or run.

As you can probably guess, he chose the latter.

Tito spent 14 years on the run, dodging his pursuers with fake passports and hanging out with the likes of the Colombian Medellín Cartel, before eventually being snagged in Venezuela in 2007. In 2008, Tito was sentenced to ten years in prison. 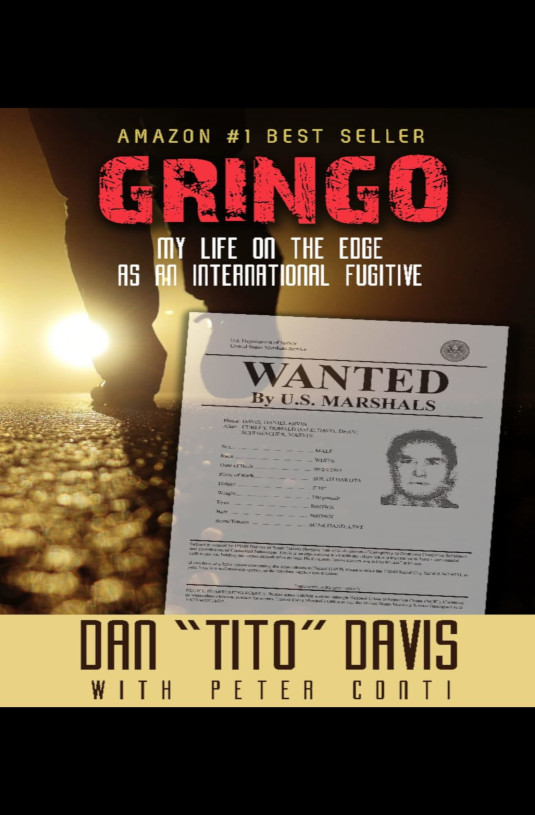 Tito’s Amazon number-one bestseller, Gringo: my life on the edge as an international fugitive, is available from Amazon and from Tito’s website, gringobook.com. The book is also shortly to become available in audiobook format.