How do I watch the Mass Games?

The Mass Games are the world’s largest coordinated gymnastics events, and they’re returning this September for a second straight year. They are obviously in very high demand, and it’s not always possible to accommodate all requests to attend this magnificent event. There are, however, a number of possibilities for those wishing to attend. How, exactly, could you watch the Mass Games?

If you’ve got the coin to go independent, it’s well worth doing. For €738, you can take the train in and out from Dandong; groups of two or more can do this for around €650. Note that this does not include the price of the Mass Games tickets; details on the cost of tickets can be found here. Please get in contact with us for more information about this option. 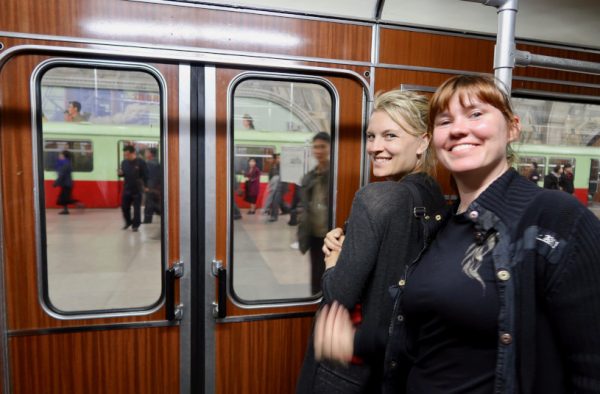 This tour has it all – visit Kaesong and the DMZ, the east-coast city of Wonsan and explore the entirety of the Pyongyang Metro. Spectate at the almost-certain-to-happen 70th anniversary military parade on National Day, before finally taking in the Mass Games! 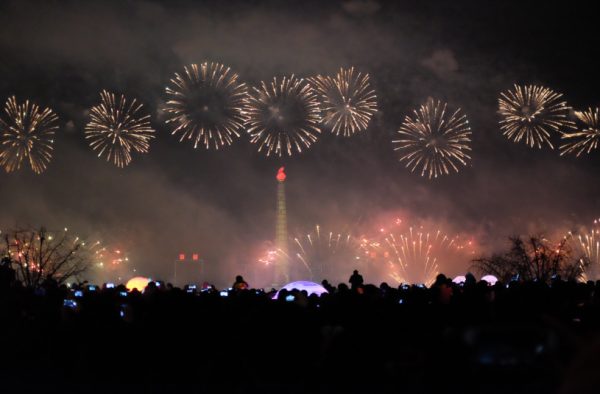 One of the most exciting tours we offer during this period, the Grand National Day and NE Tour combines the spectacle of the Mass Games with an exploration of the north-east of the DPRK – stay with a rural North Korean family, scale the spectacular Mount Chilbo, and, if the fancy takes you, explore Pyongyang from the air in a Russian Mil-Mi 17 helicopter! 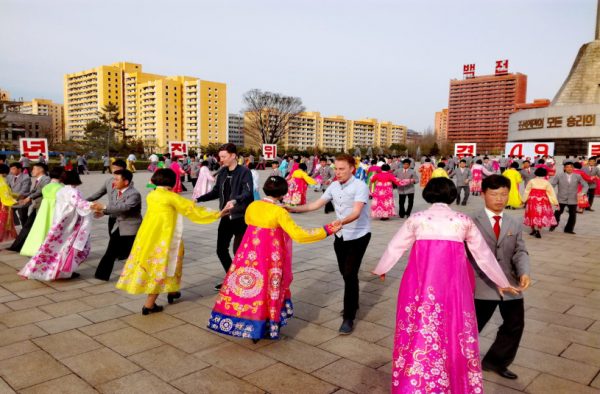 The bare-bones option, but no less exciting for it: over four days and five nights we take you around the sights of Pyongyang before attending the Mass Games in their full glory. The helicopter option offered above is also an option on this tour: don’t miss out on the opportunity to take part in a spectacular fly-by of Pyongyang! 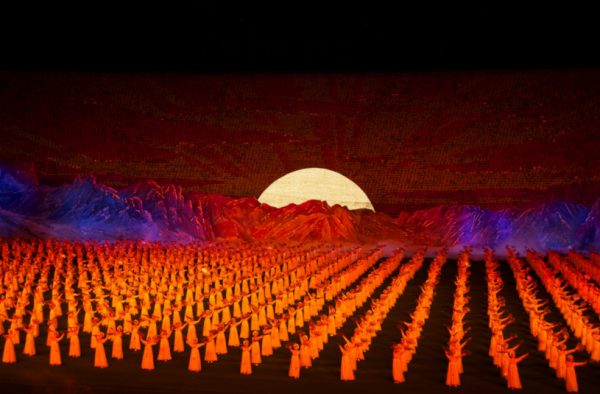 Operating on a shoestring budget is no reason to miss out; our highly affordable ultra-budget tour whisks you to the DPRK for two nights and three days, but most importantly gives you the opportunity to see the Mass Games at insanely low prices! 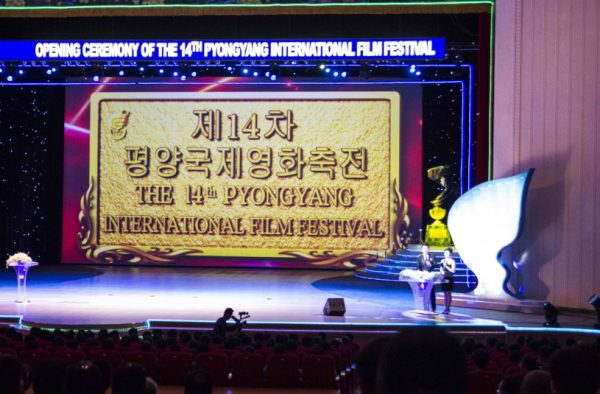 The Cannes of the DPRK – this unique tour is an entirely different way of seeing the DPRK (and also the Mass Games, if it hasn’t become entirely apparent). Watch a screening of a classic North Korean movie before engaging in a Q&A with one of the actors or senior crew, and get yourself a piece of autographed merchandise. Then, obviously, watch the spectacular Mass Games in all their glory! 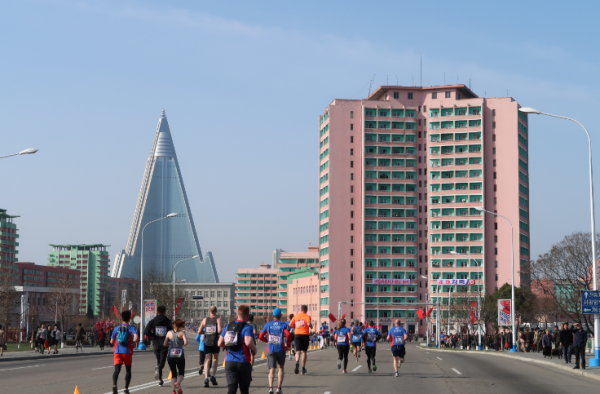 What better way to explore Pyongyang then on foot during the Pyongyang Autumn Marathon. This annual event is one of our favourites here at YPT and what better way to top it off then with a performance of the Mass Games. Of course, as well you can extend your adventure in North Korea with any of our great extensions. 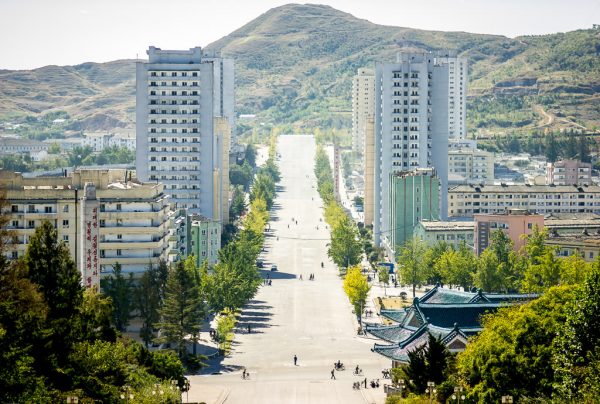 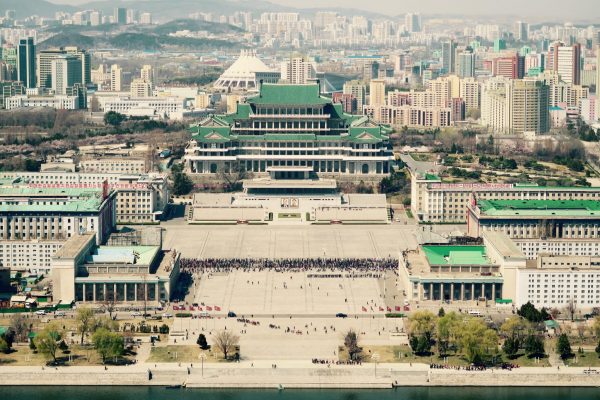 The Cheapest way to escape China during the golden week and take in the spectacle of a lifetime. 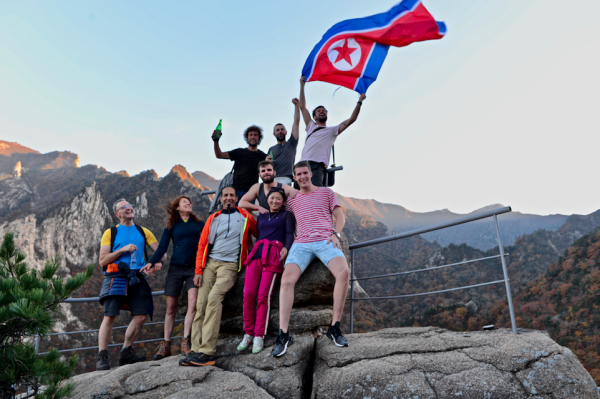 This year come join us as we take part in the celebrations happening in Pyongyang for the Party Foundation Day holiday including a mass dance, fireworks and any other surprises that are announced during the festivities! Our extended and highly recommended Group B tour will take us all the way to the east side of the Korean Peninsula to visit the famous Mt Kumgang region and the sunny coast of Wonsan city. We’ll first arrive in Wonsan, which is a popular holiday destination for Koreans all over the DPRK. Here we’ll try the very delicious and very fresh seafood caught along the pier and to spend a special afternoon kicking a football around, playing frisbee and swimming with the local families. We’ll also have time to explore the newly renovated International Children’s Summer Camp with the Mass Games as they cherry on top. 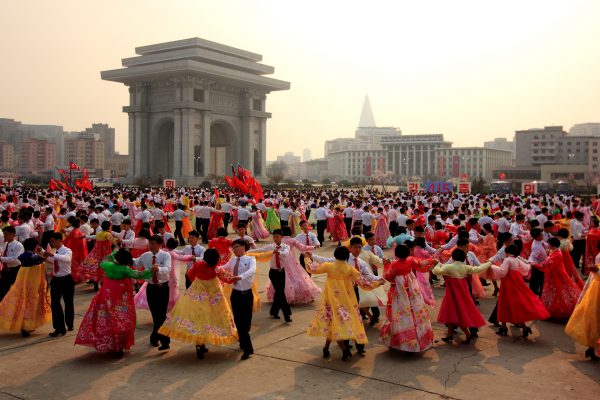 For any of these exciting tour options please contact us here where one of our sales agents will be able to answer any questions you may have or to begin the booking process.

.
< PREVIOUS
Mass Games Ticket Prices Announced
NEXT >
The 5 least visited countries in Asia – and how to visit