Join YPT and make your first tour of the year exploring Africa’s largest and least visited country in North Africa. Although Algeria is most commonly compared to other French-speaking nations in North Africa – it is far from being exposed to mass tourism like its neighbours Morocco and Tunisia. Algeria is one of the hardest to reach countries of Africa mostly because of the difficult tourist visa process which we here at YPT provide full visa support simplifying and guaranteeing your visa for you.

During your adventure with us you’ll experience Algeria through its history beginning with the Roman Empire, onto the contemporary Muslim movements, French occupation and the local resistance that lead to Algeria’s independence. If you’ve not seen the film Battle of Algiers, we recommend it and we’ll be looking around the Martyr’s Museum, a rival to North Korea’s War Museum.

Whilst Algeria is large we will be covering a lot of land by exploring the incredibly preserved ancient Roman ruins of Djemila, visiting the majestic ‘City of Bridges’ of Constantine, and boarding a domestic flight to the mysterious traditional villages of Ghardaia – the gateway to the Sahara, with every day bringing you a variety of different unique experiences.

The tour then concludes after a domestic flight to the coastal city of Oran, the second largest and most important part of the country, where we will not only explore both French and Spanish colonial era architecture, but sample incredible local food and take in the scenic seafront.

This Algeria tour can be combined with our Mauritania Iron Ore Train Tour and then onwards to Mali and Burkina Faso tour. Make the most out of your visit to Africa and combine all tours! 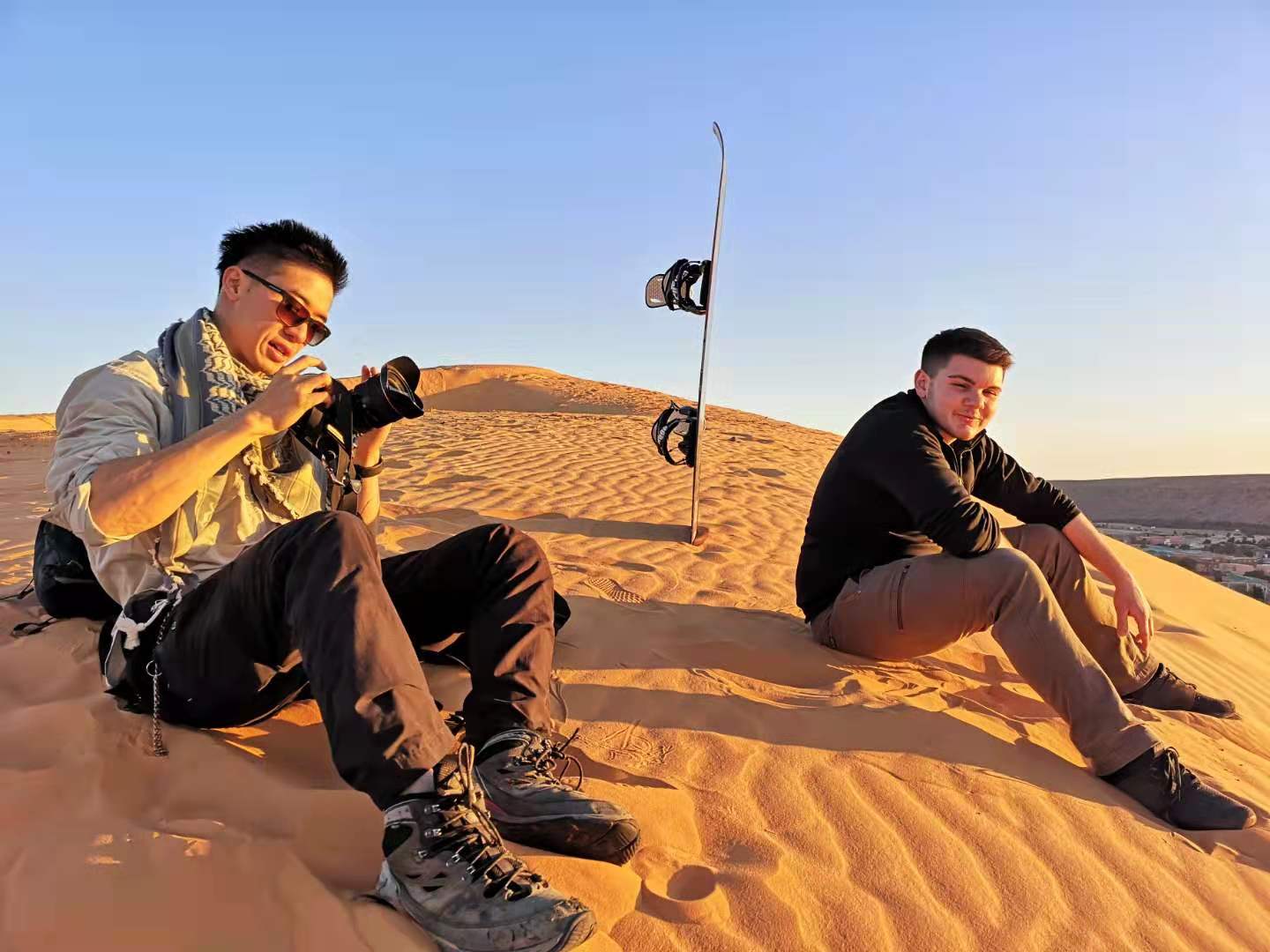 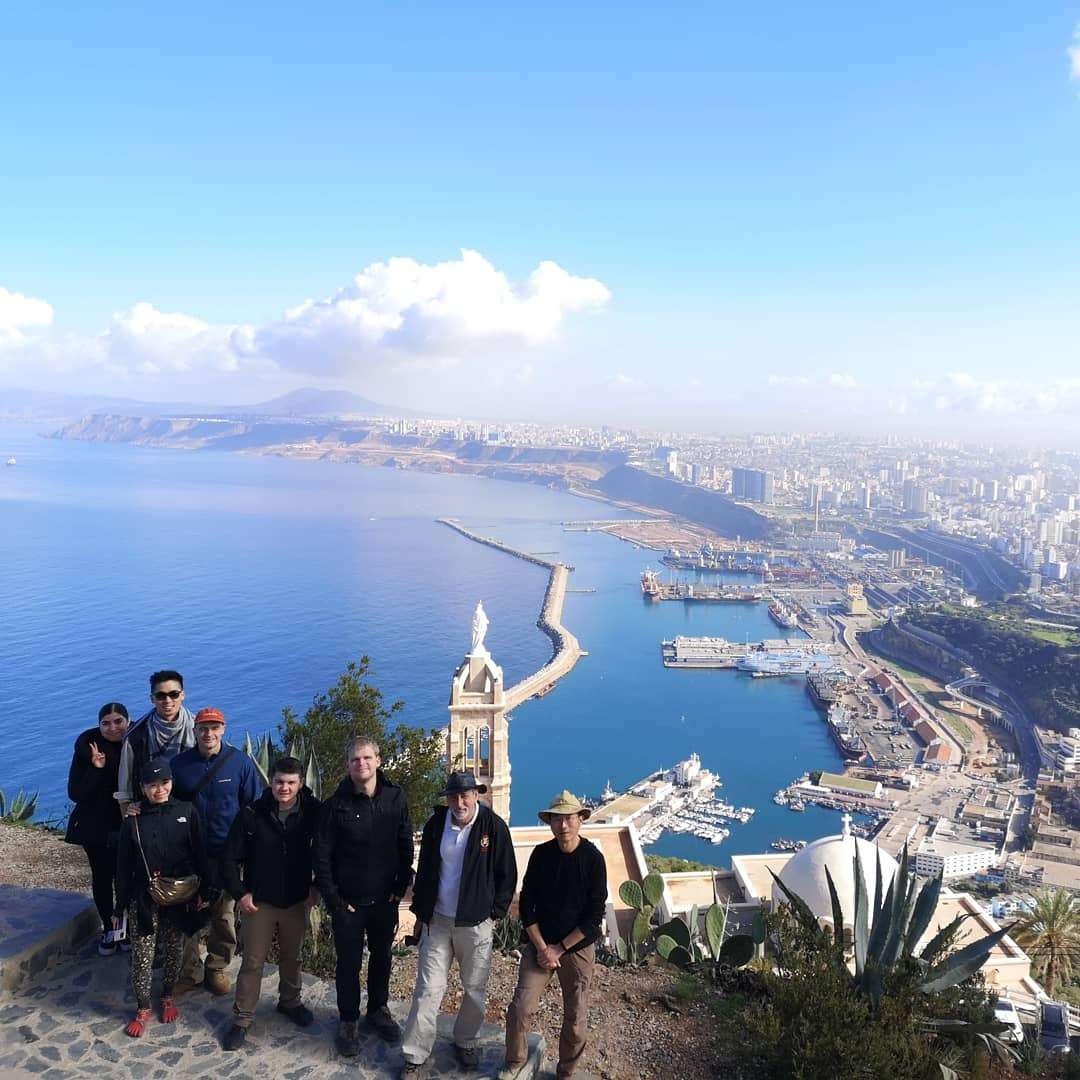 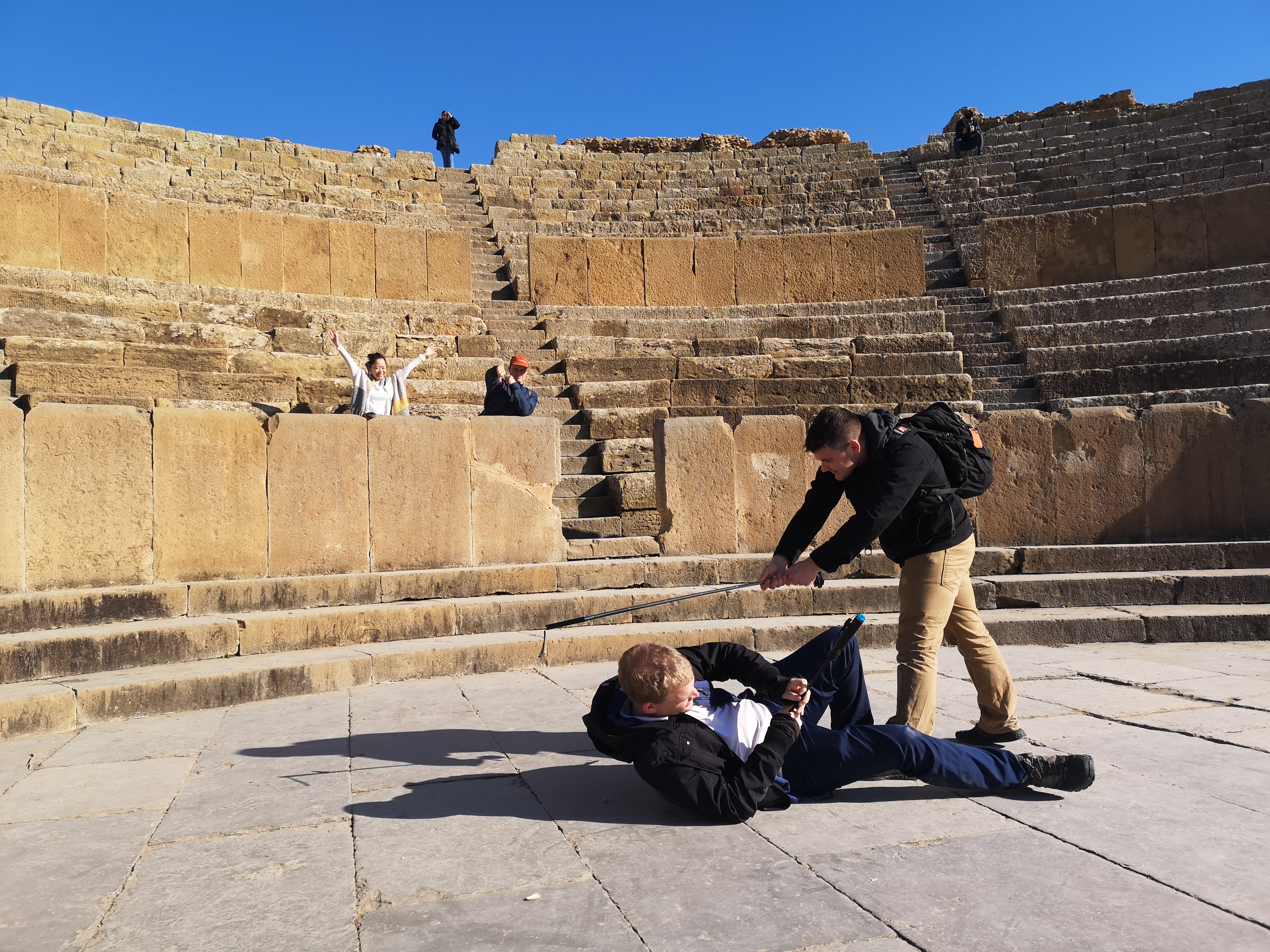 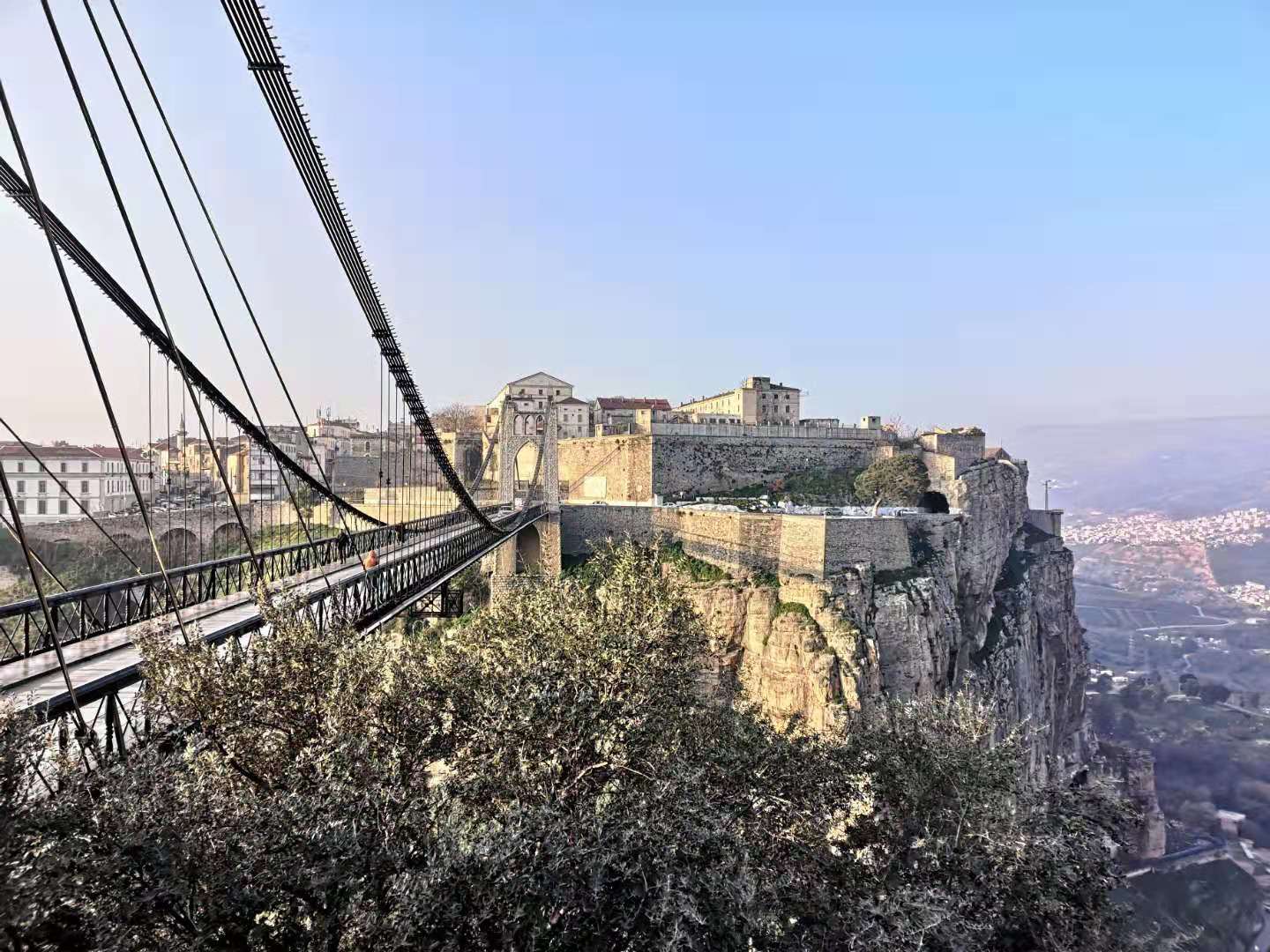 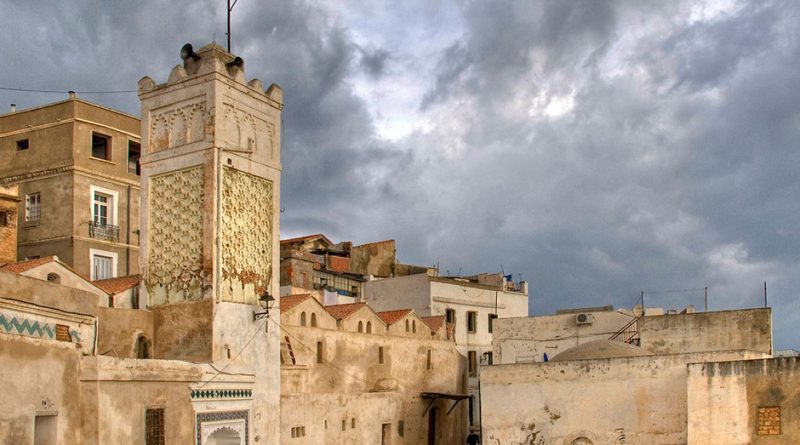 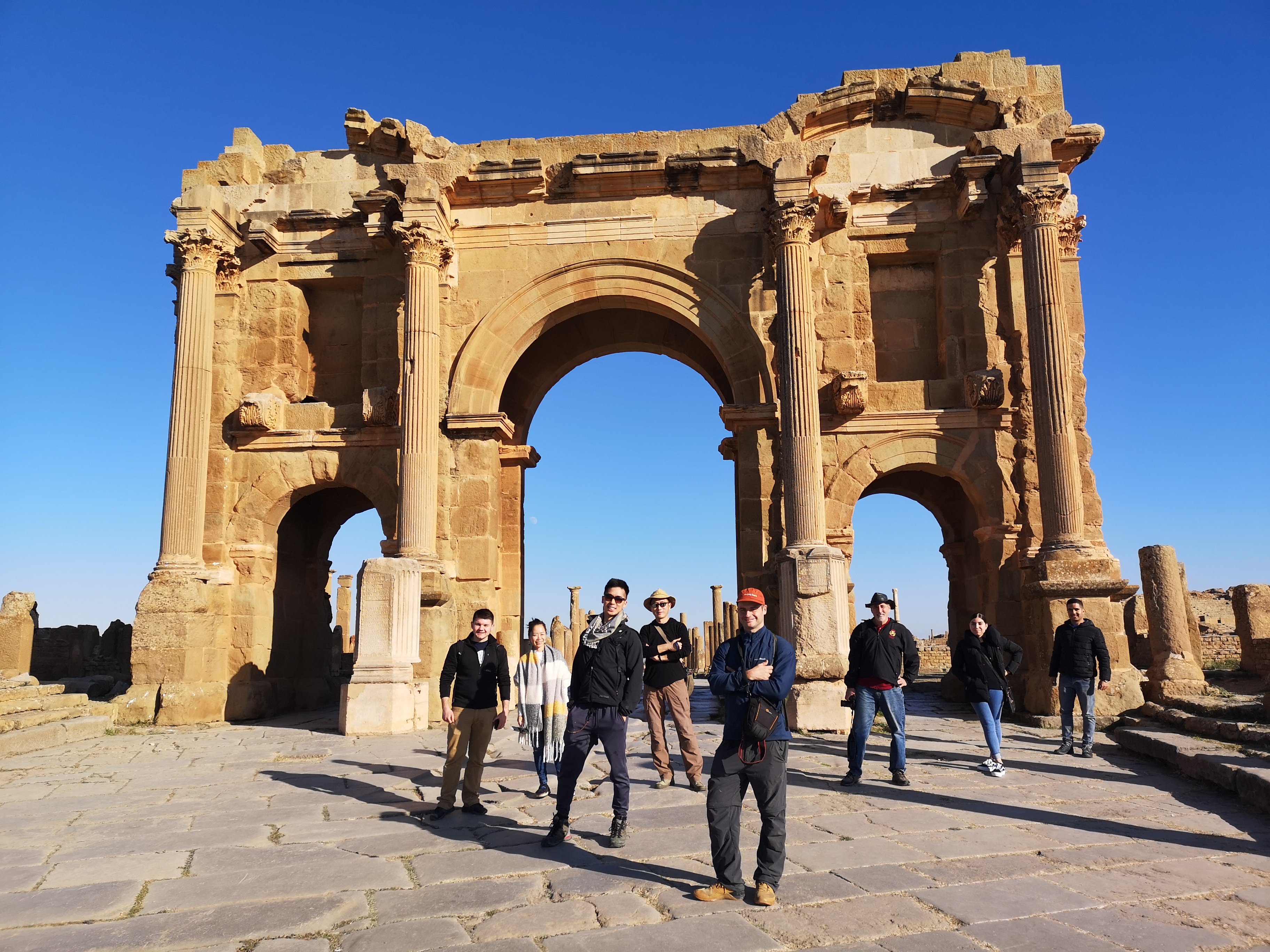 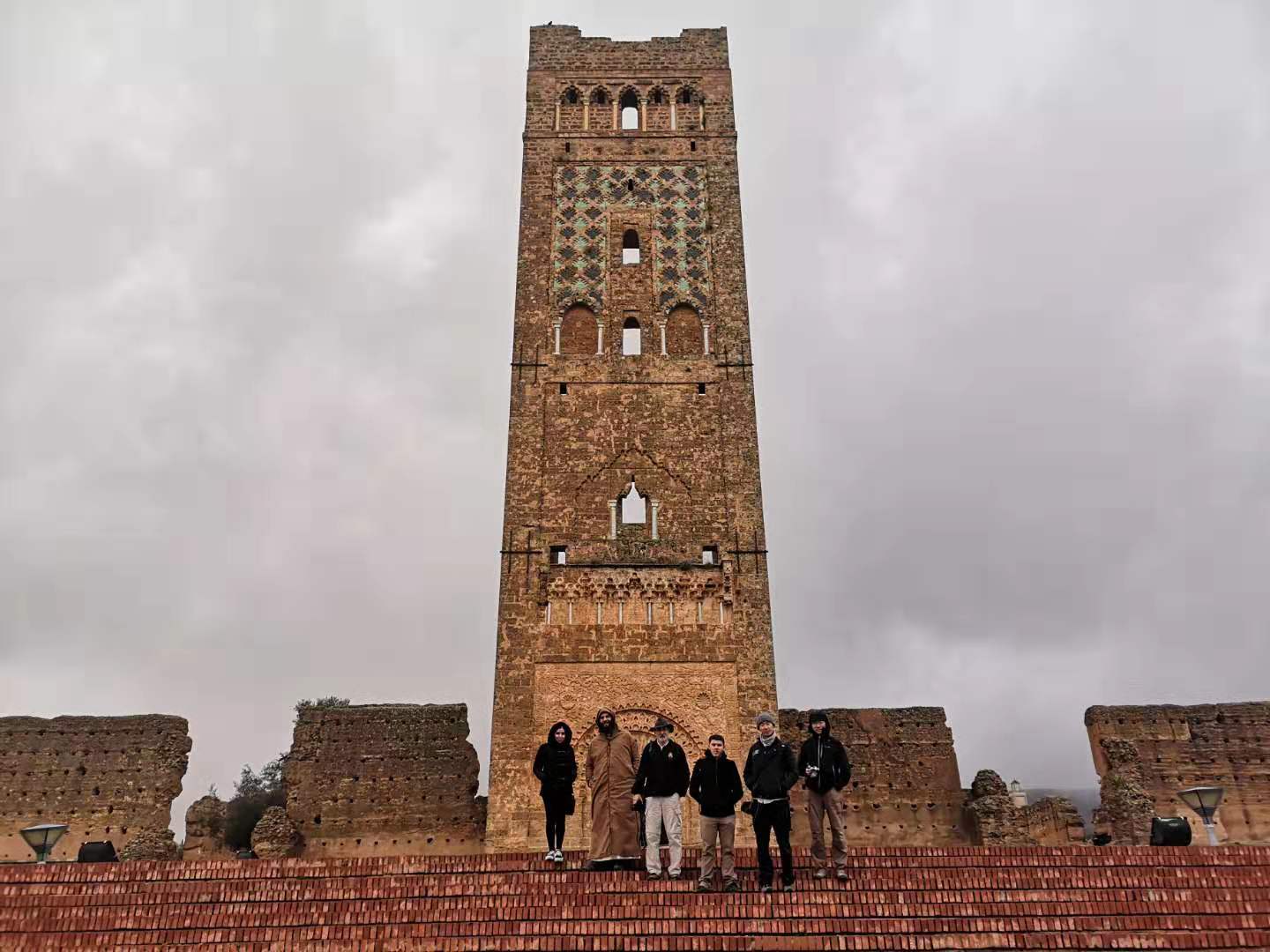 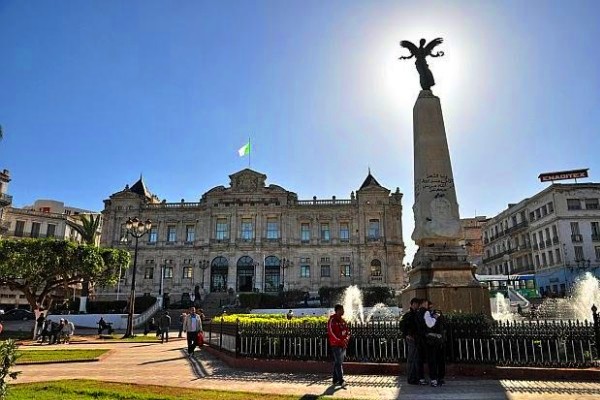 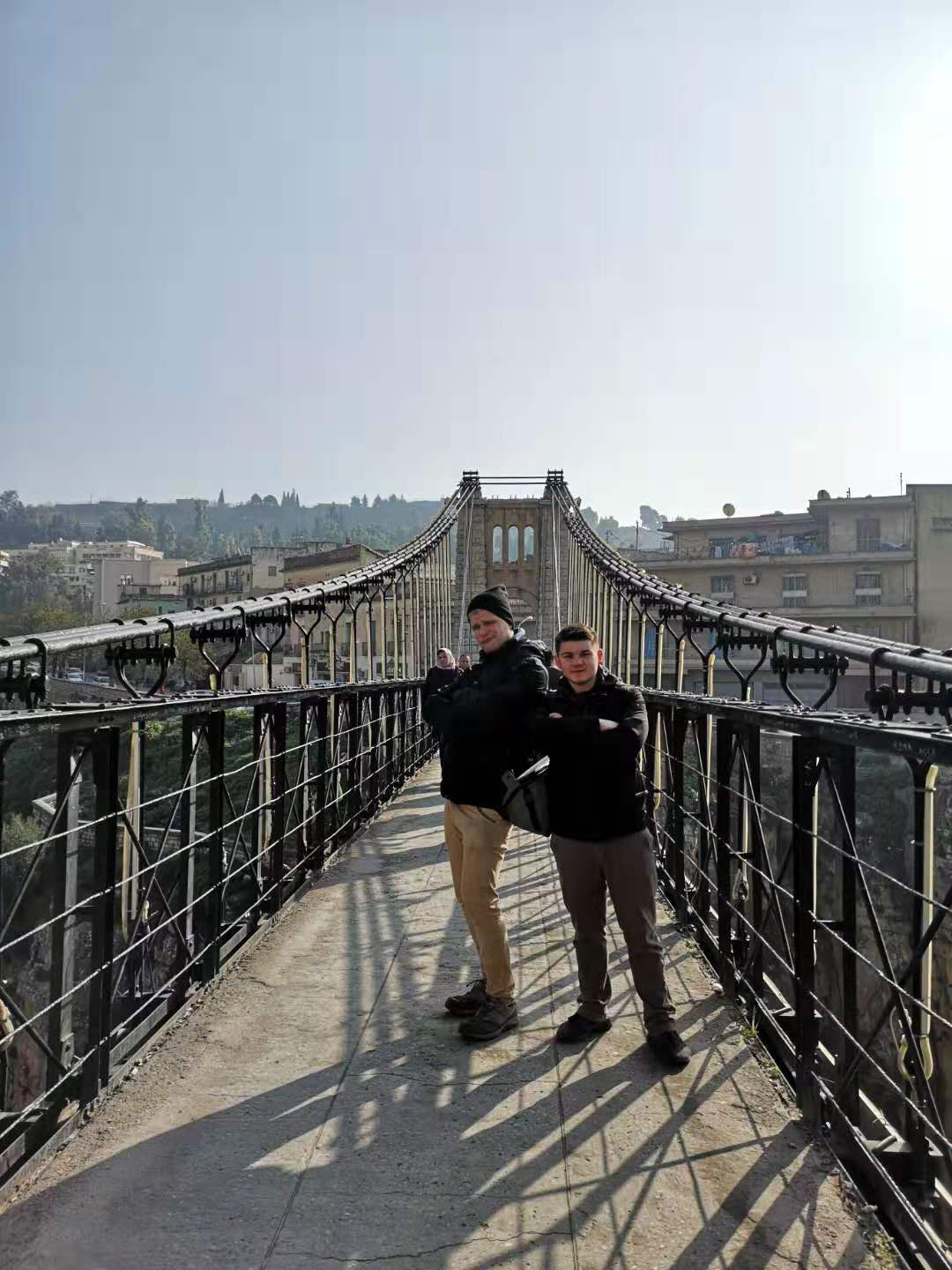 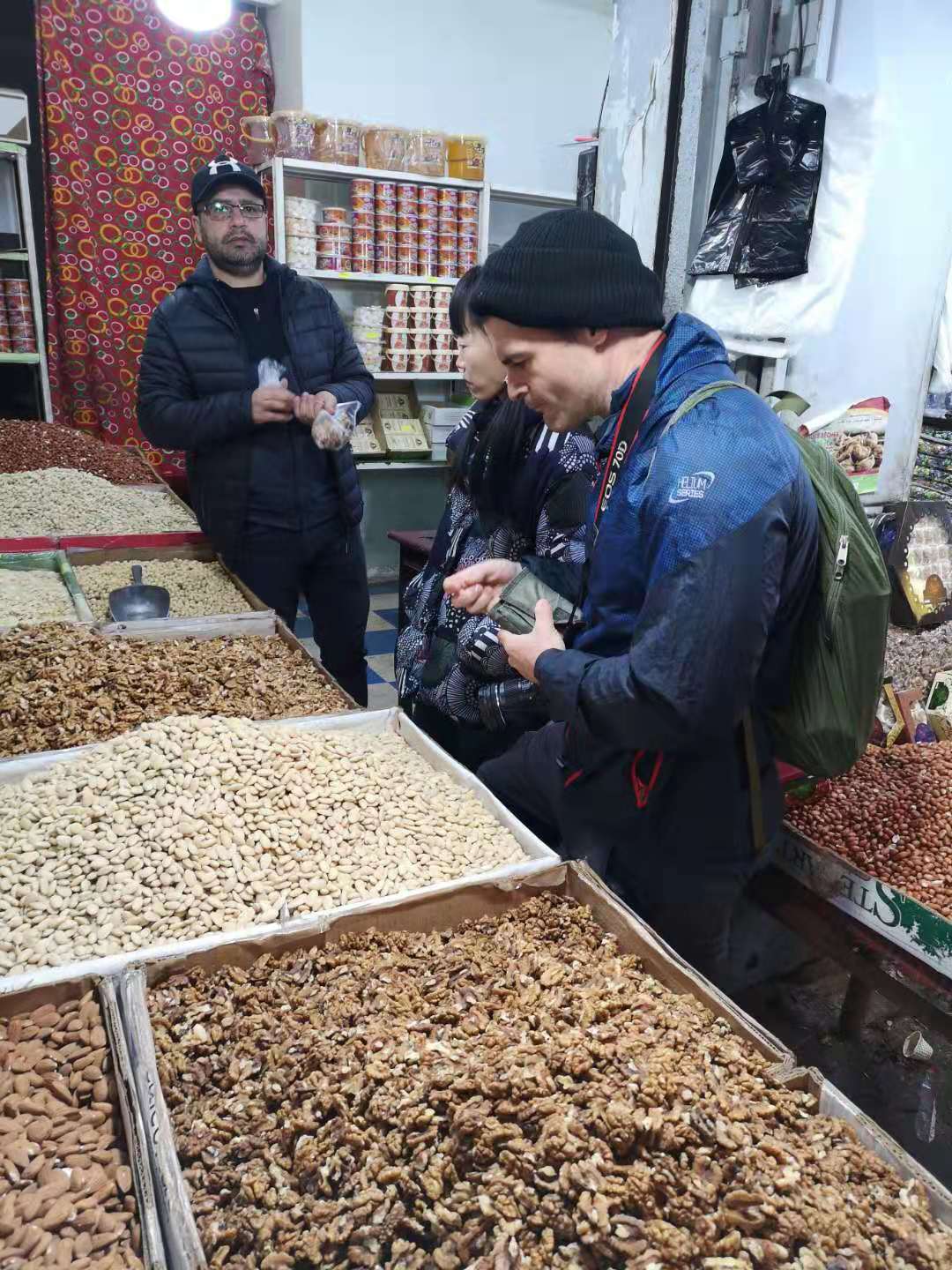 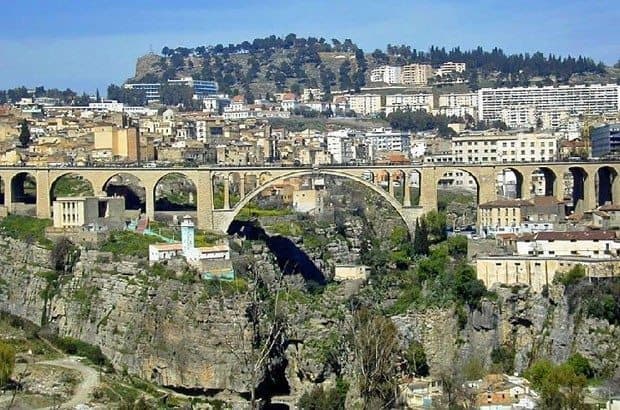 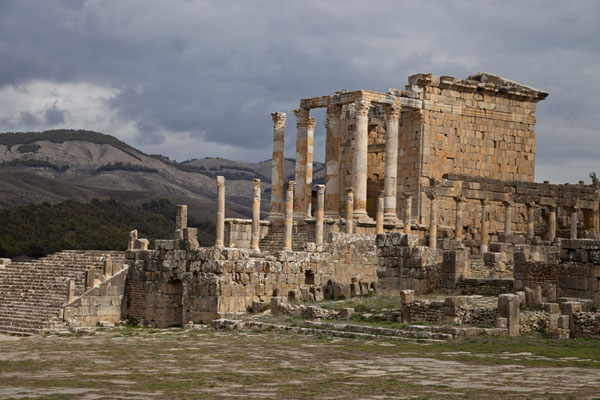 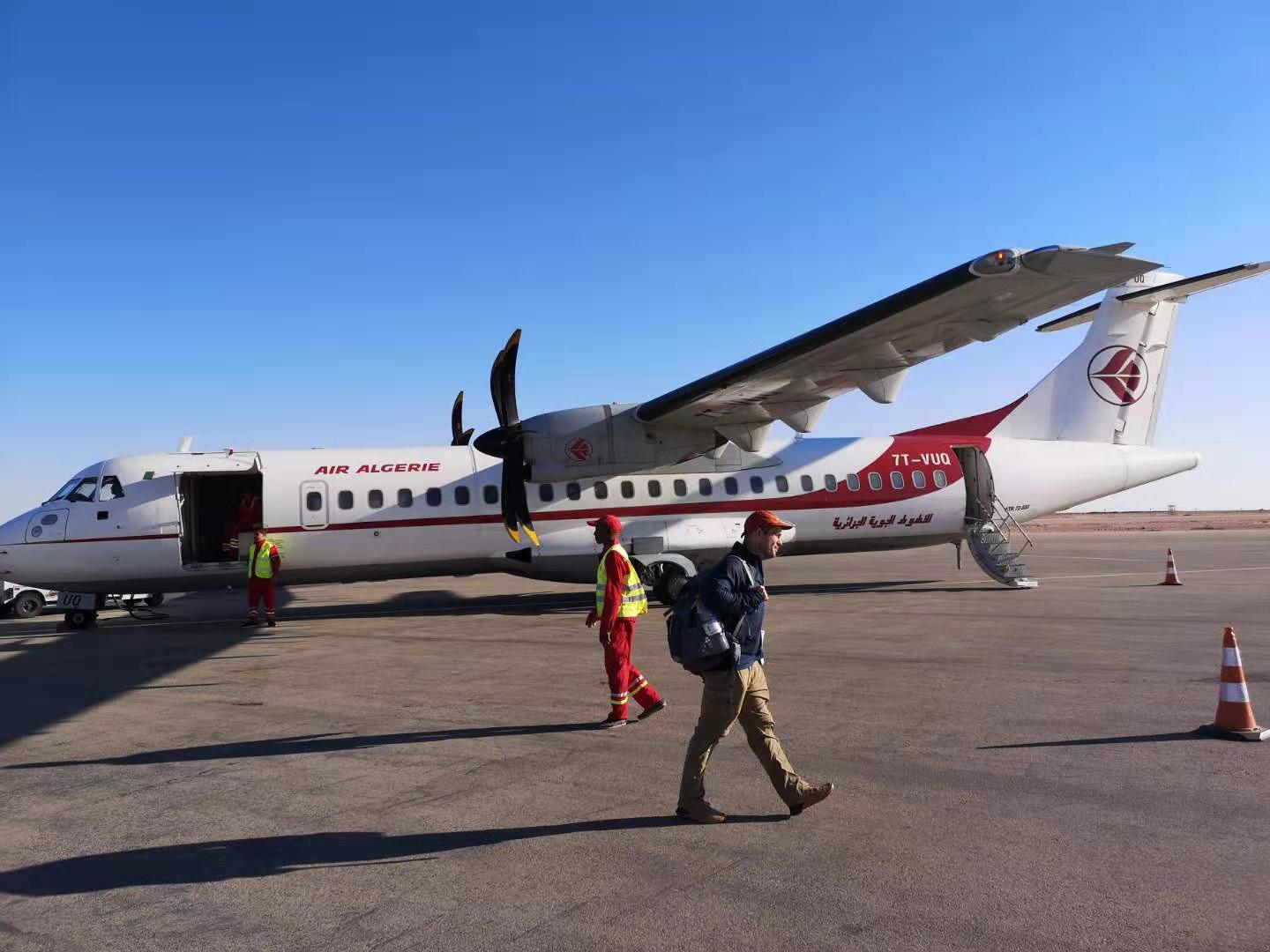 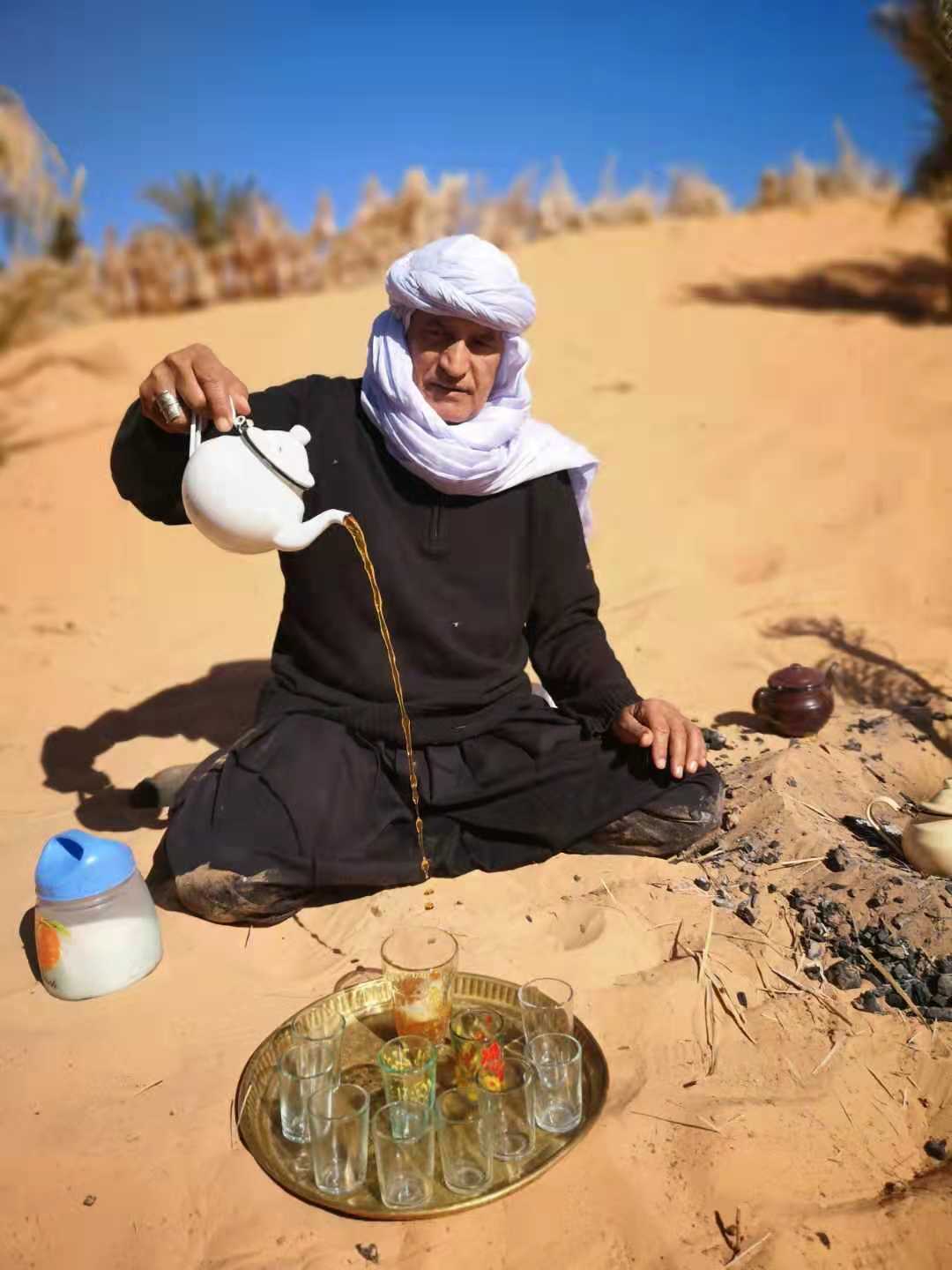 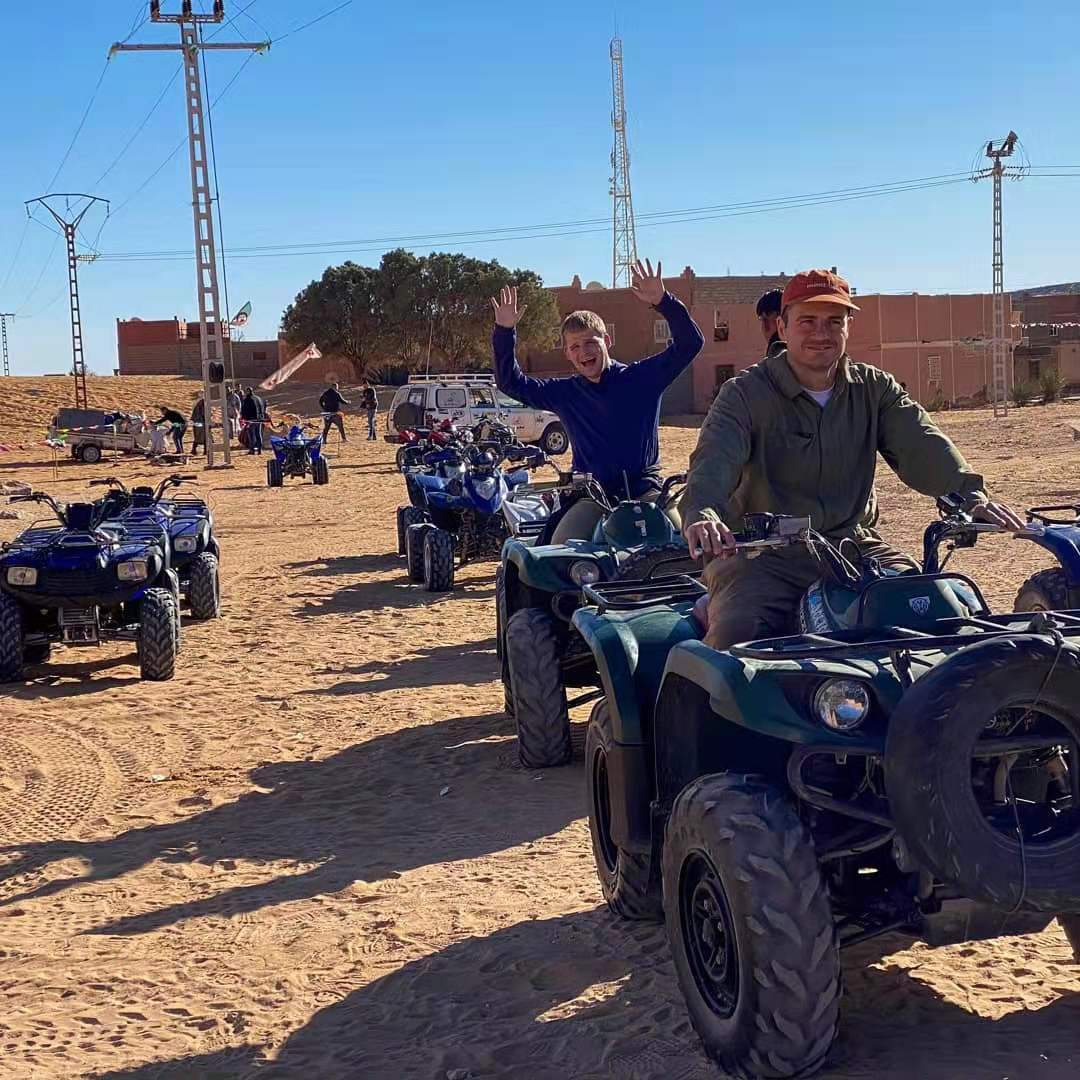 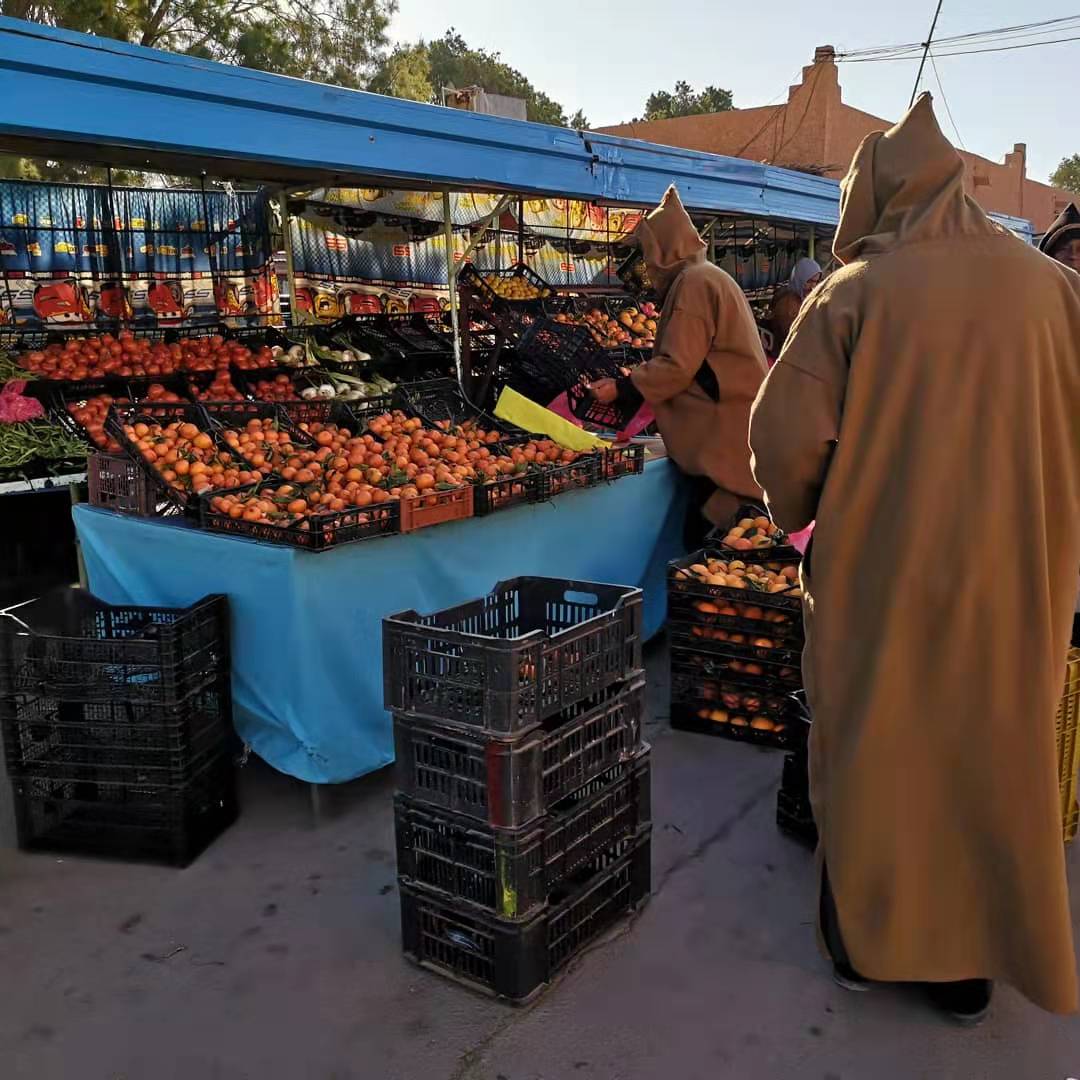 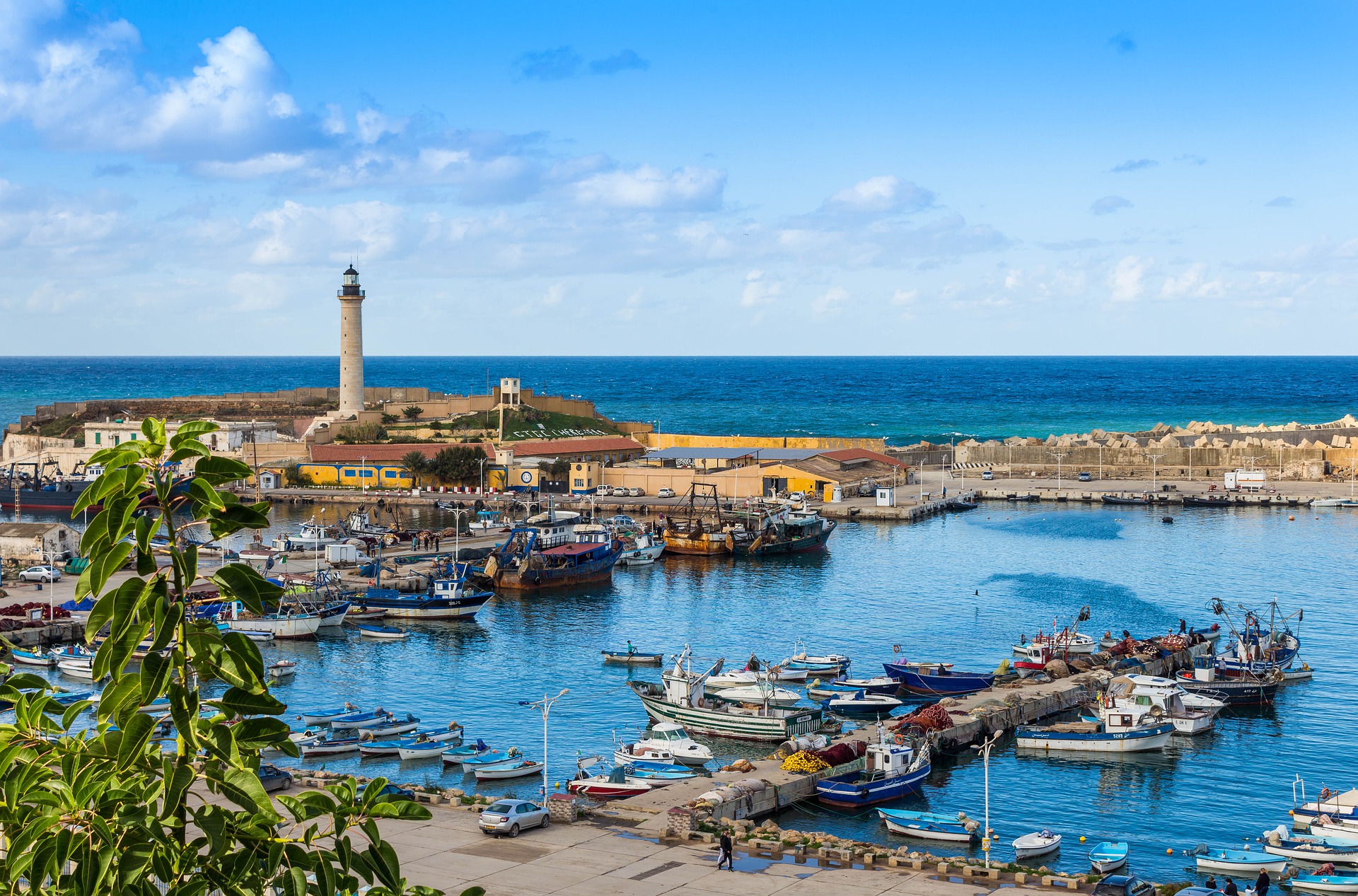 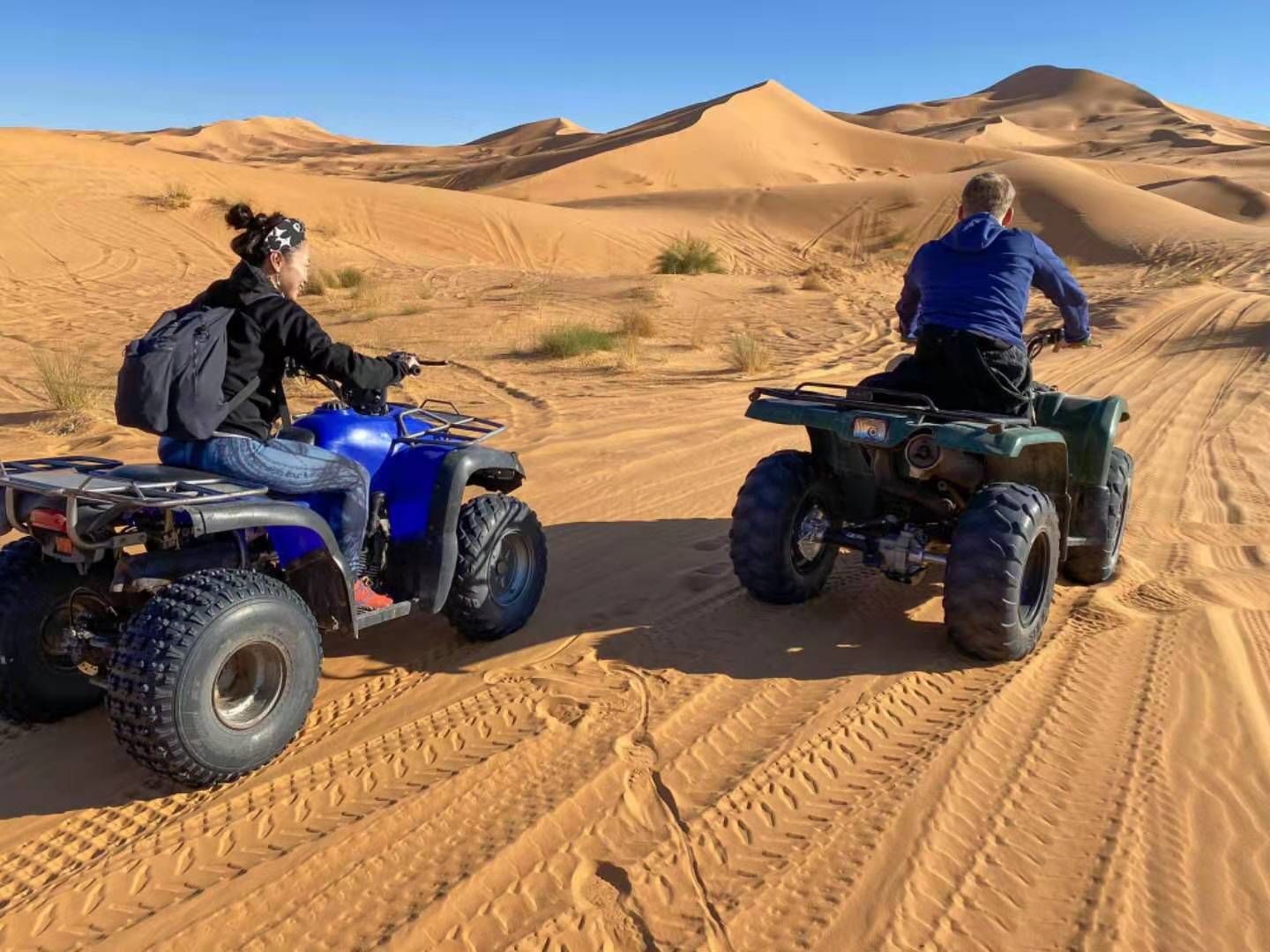 China will not reopen to tourism for the Winter Olympics 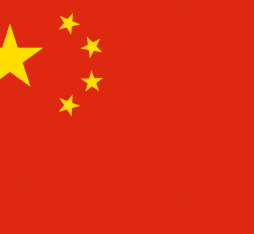 China will not reopen to tourism for the Winter Olympics, according to an announcement by International Olympic Committee (IOC) on Wednesday. While the move is far from a surprise, it does shed light on when the country, and by proxy when North Korea w … 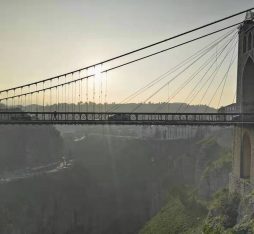 The Roman Ruins of Timgad in Algeria 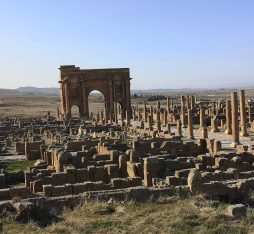 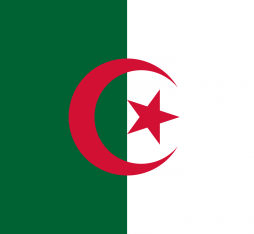 5 reasons why you should visit Algeria 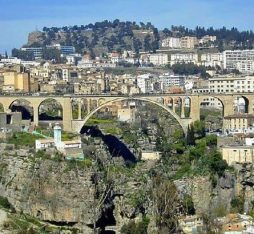 Unrecognized countries of the world 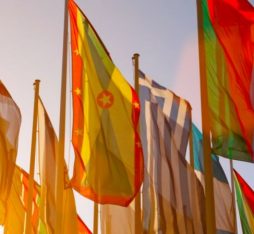 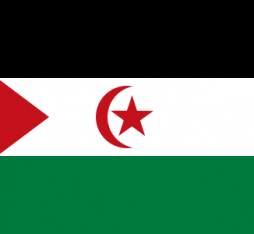 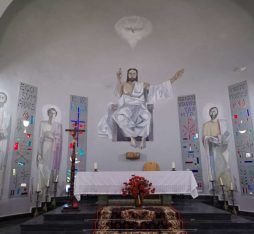 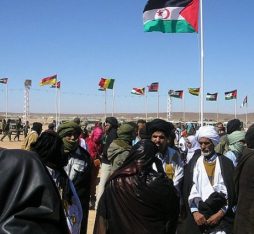 How to get a visa for Algeria 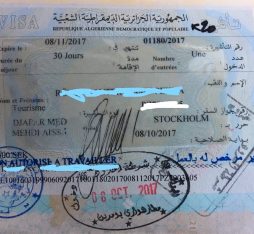