Russia has been a YPT favourite for many years, from expeditions to remote gulags in Siberia to navigating Chechnya and the unstable North Caucasus region. Now, we bring you our ultimate Soviet Russia tour at a price even Lenin would be proud of!

Beginning in the heart of the revolution, Saint Petersburg, we’ll trace the footsteps of Lenin, Stalin and other revolutionaries of the Bolshevik uprising, we will then explore the incredible Tsarist era history of Russia’s Northern capital. In Moscow, we’ll explore this megacity and see its fascinating architecture, mountains of history and pay a visit to Lenin himself at the mausoleum! We’ll also pay a visit to the world-famous Kubinka tank museum.

After Moscow, we begin our epic journey Eastwards toward Siberia. Hitting up the autonomous republic of Tatarstan with its beautiful mosques and distinct Islamic culture. In Ulyanovsk, the hometown of Lenin, we’ll visit the home and memorial centre of the big man and revel in Soviet nostalgia. We’ll cross the Volga, visit the Kalashnikov centre and see polar bears in Izhevsk.

Heading deep into the Ural mountains to reach Yekaterinburg, we’ll see where the 300-year-old Romanov dynasty met a bloodthirsty end at the site of the killing and the infamous pit where the bodies were disposed of. We’ll then see the remains of the city’s Soviet history and round off at the monument of the official border between Europe and Asia. We’ll then round off on a final epic train journey back to Moscow!

This tour is the end of an epic trip that takes us through the most exciting parts of the Soviet Union! 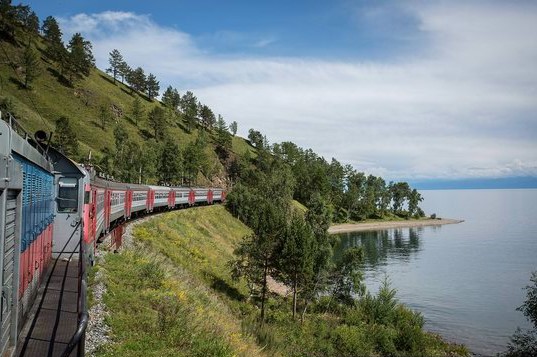 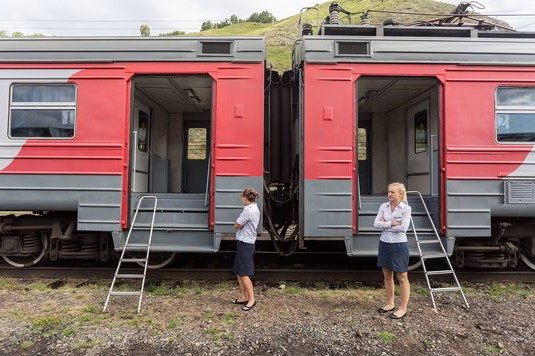 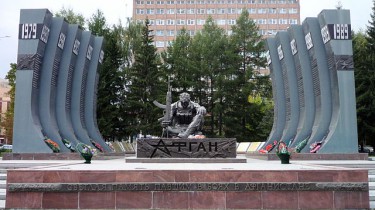 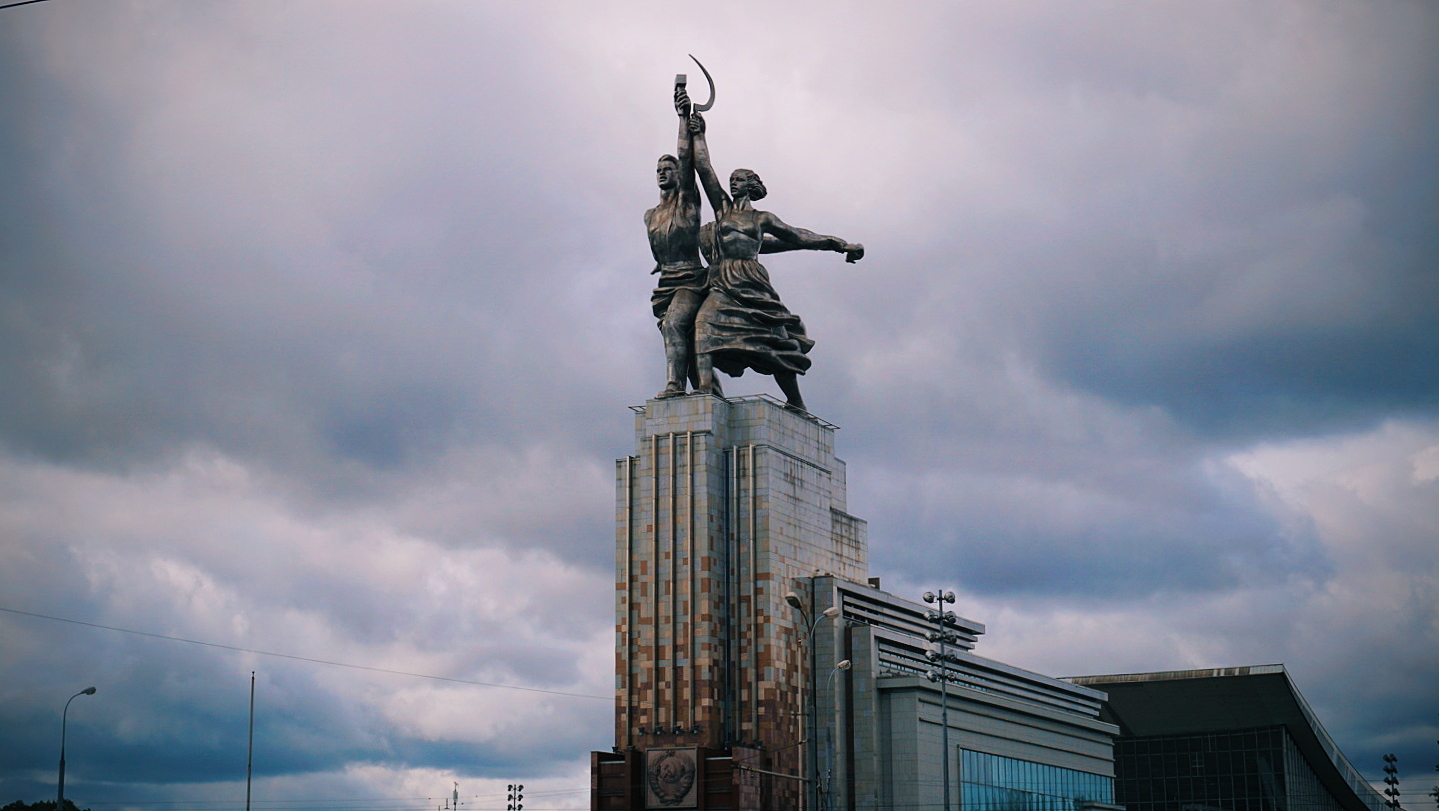 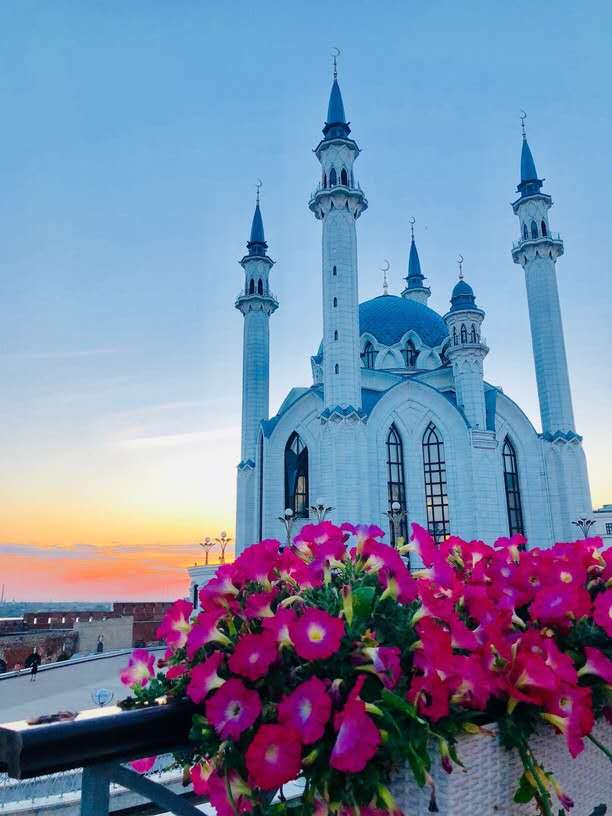 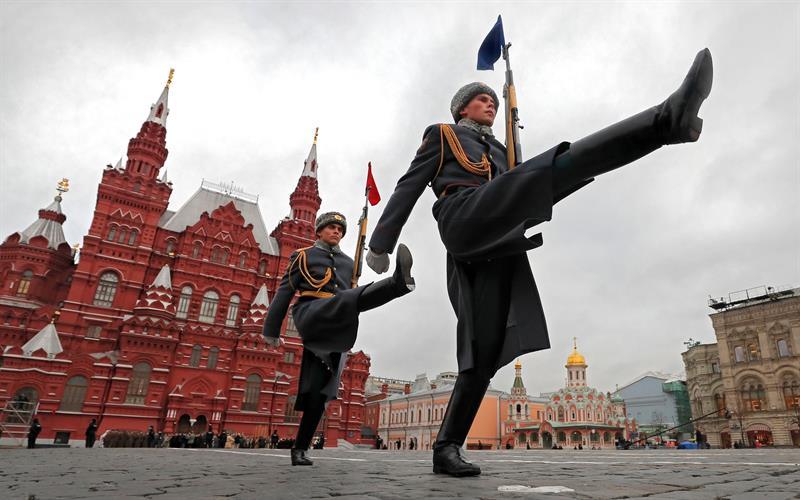 The Definitive Guide to the Russian Flag – History, Meaning, & Colors 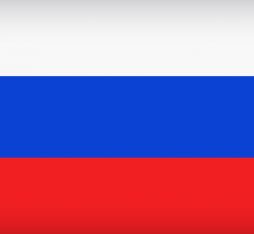 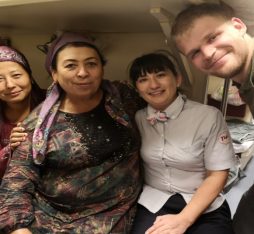 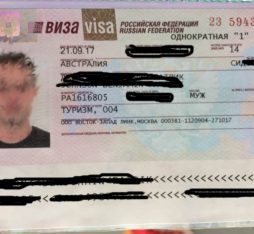 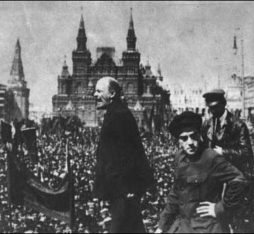 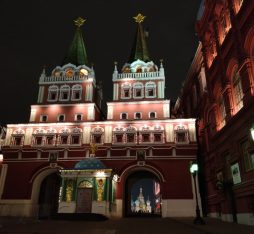 LOI: We can provide same day invitation letters to Russia for €25
•Transportation to and from the beginning and end of tour
•Travel insurance
•Single Supplement (Not available on train/ 6 hotels nights : €210)
•Food and drinks
•Personal expenses
•Tips for the local guide and driver