After years of experience we have designed our Mauritania Iron Ore Train tour to become the most thrilling and affordable tour to take place in this unique part of the world.

Your grand adventure begins in Mauritania where you’ll have the opportunity to explore Nouakchott, the capital city. Once arriving we’ll make our way and explore the UNESCO world heritage site of Chinguetti – a holy city of Islam. This city was for centuries the gathering point for pilgrims of the Maghreb to gather on their way to Mecca. Africans claim it as the 7th most holy city of Islam. Much of the old centre dates from the 12th century. Here you’ll visit the incredibly historic library and have a close encounter with ancient architecture.

This is where you’ll board the famed Mauritania Iron Ore Train and ride in open carriages through the Saharan desert. The train is up to 3 km (1.8 miles) in length with over 200 freight carriages, carrying up to 84 tons of iron ore. This is the longest and heaviest train in the world.

You’ll ride with us from Choum close to the border of Western Sahara to the Port of Nouadhibou, Mauritania’s second largest city and economic hub. Riding in this direction will allow you to get the best possible views of the journey. You’ll spend the better part of the evening gazing up to the starry night of the desert on this high-adrenaline ride. This is one of the most unique train trips in the world and not to be missed.

Once arriving in Nouadhibou we’ll explore Cape Blanc, a peninsula that is shared between Mauritania and Western Sahara and a large ship graveyard. We’ll then return to Nouakchott by bus and explore the Atlantic fish-markets, the Great Mosque and other must-see sights of the capital. 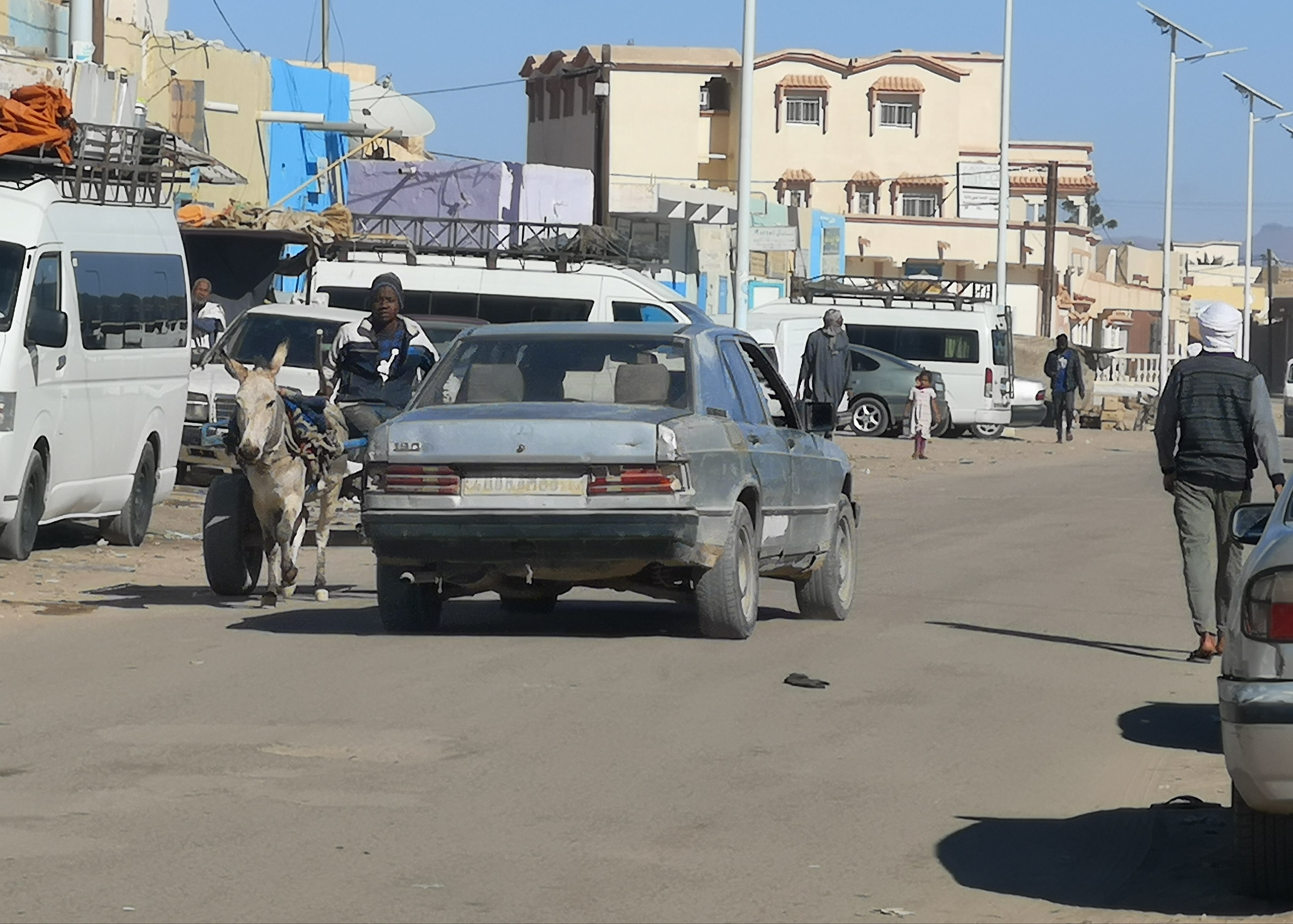 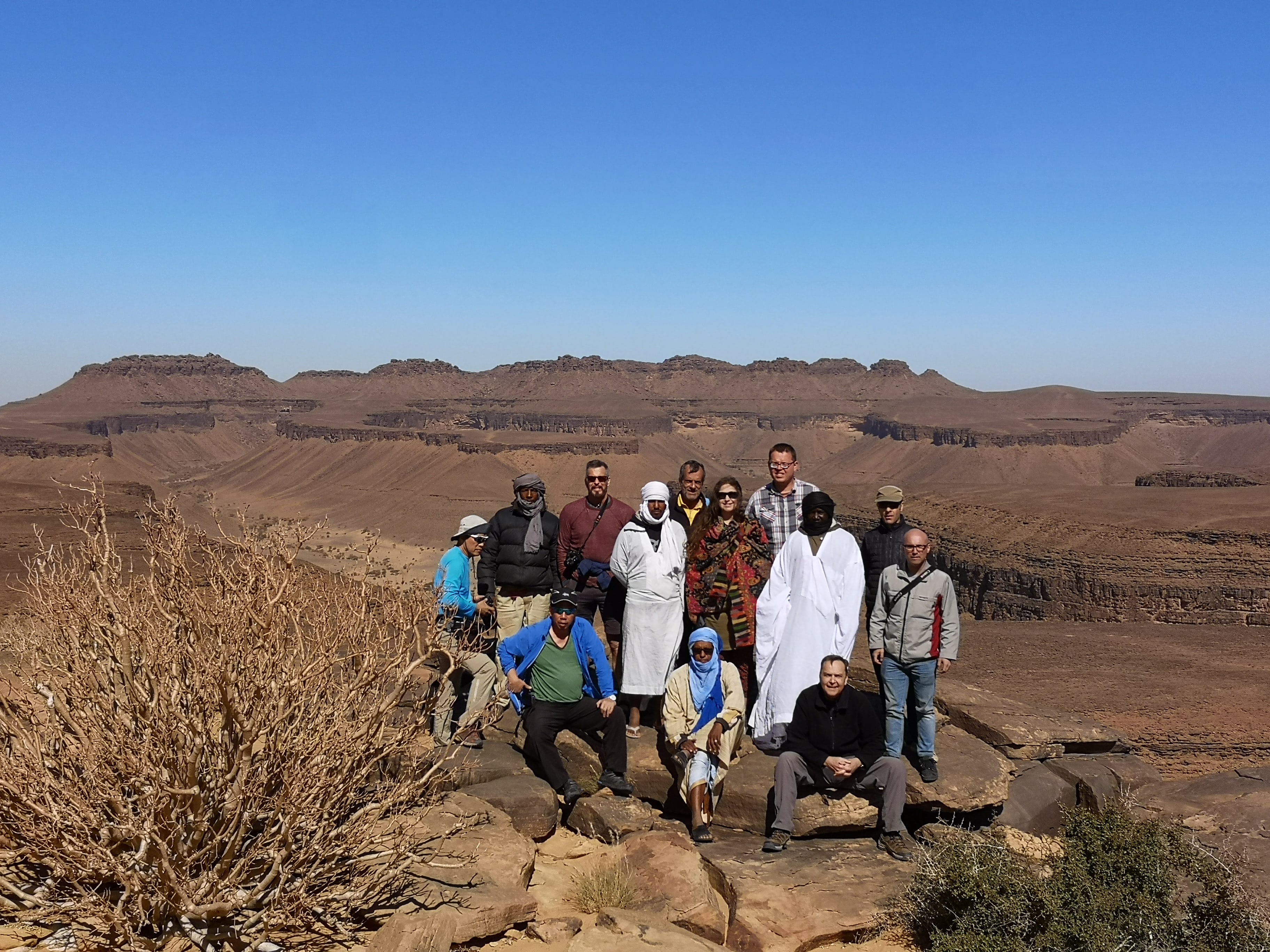 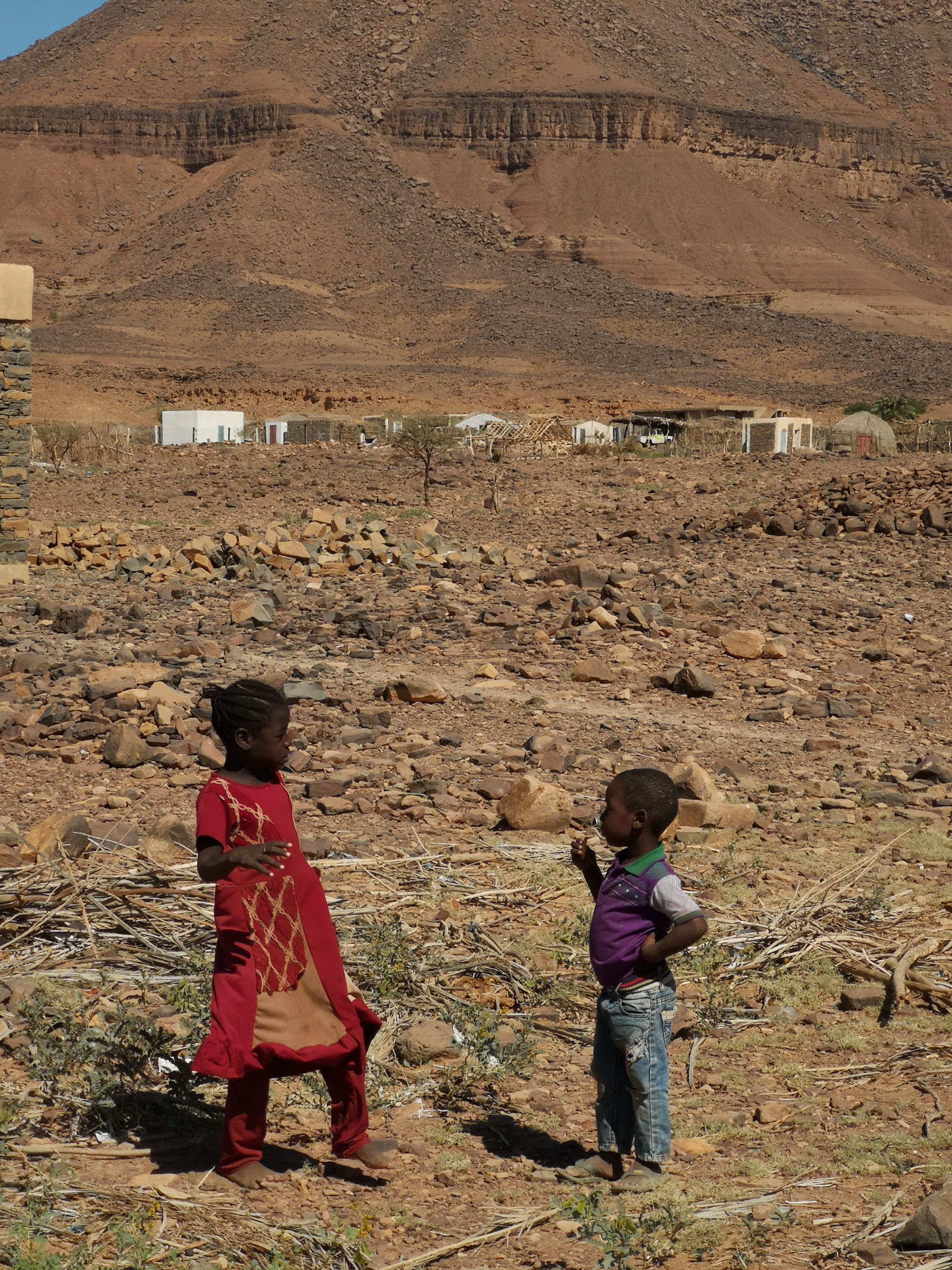 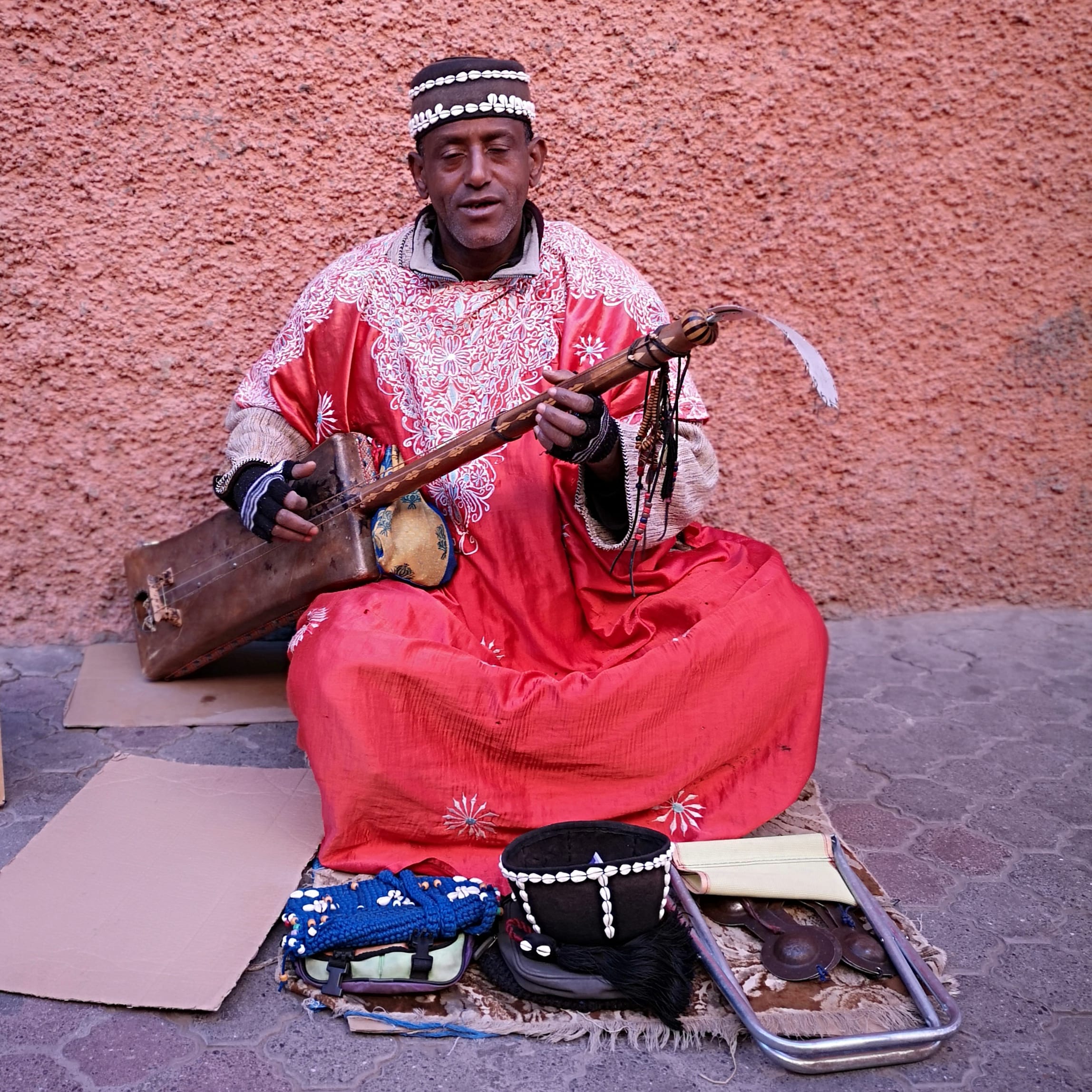 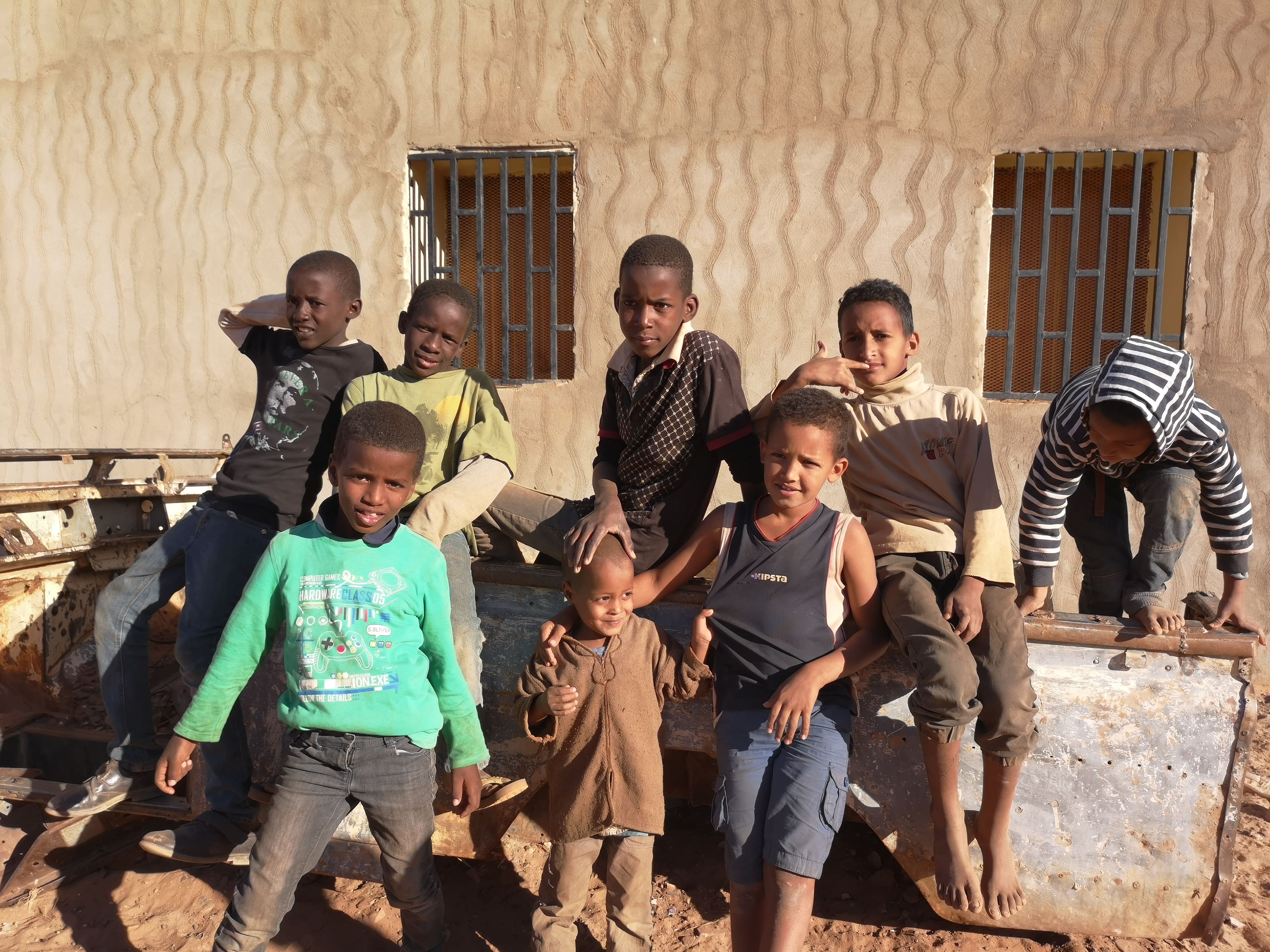 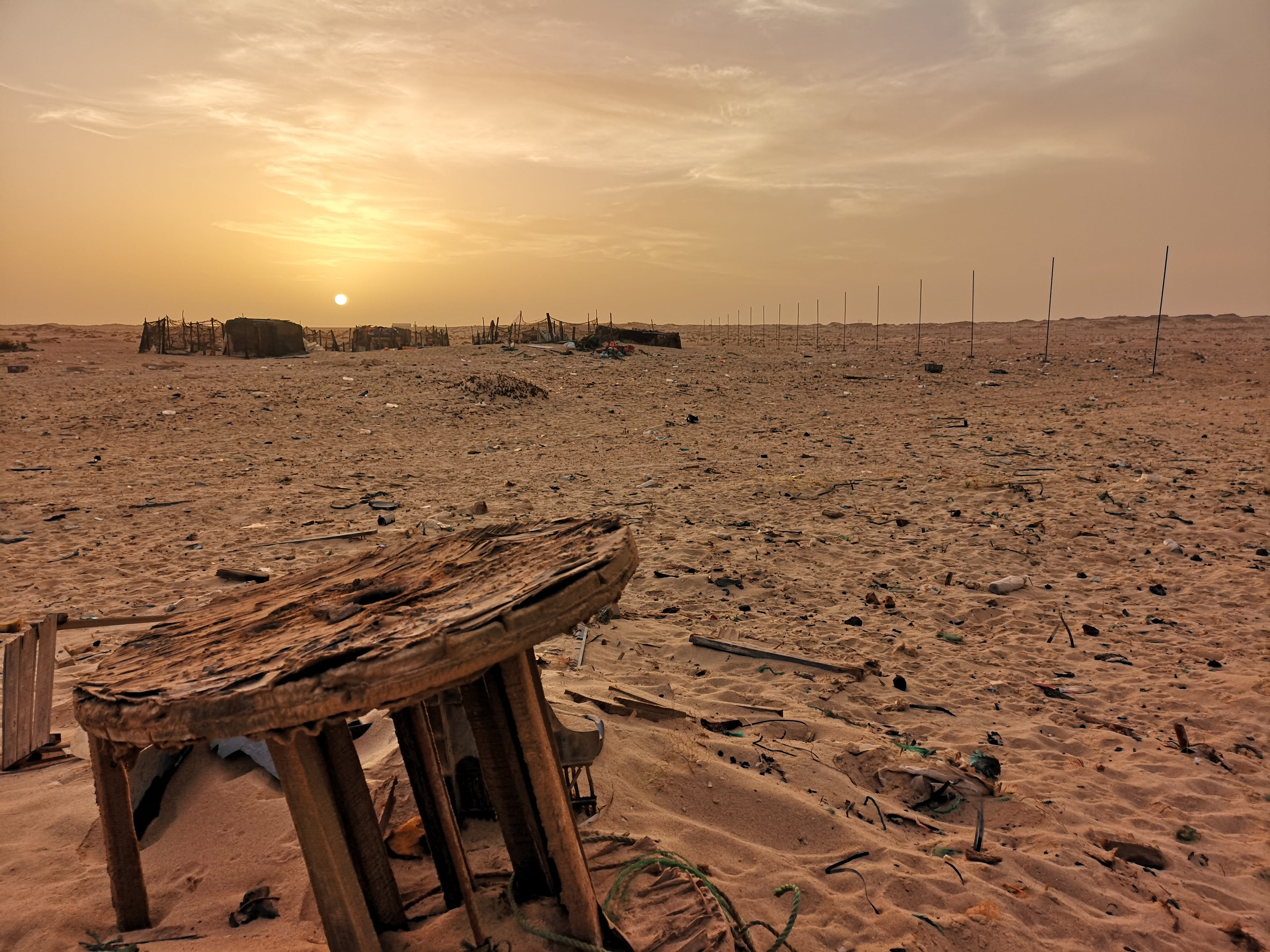 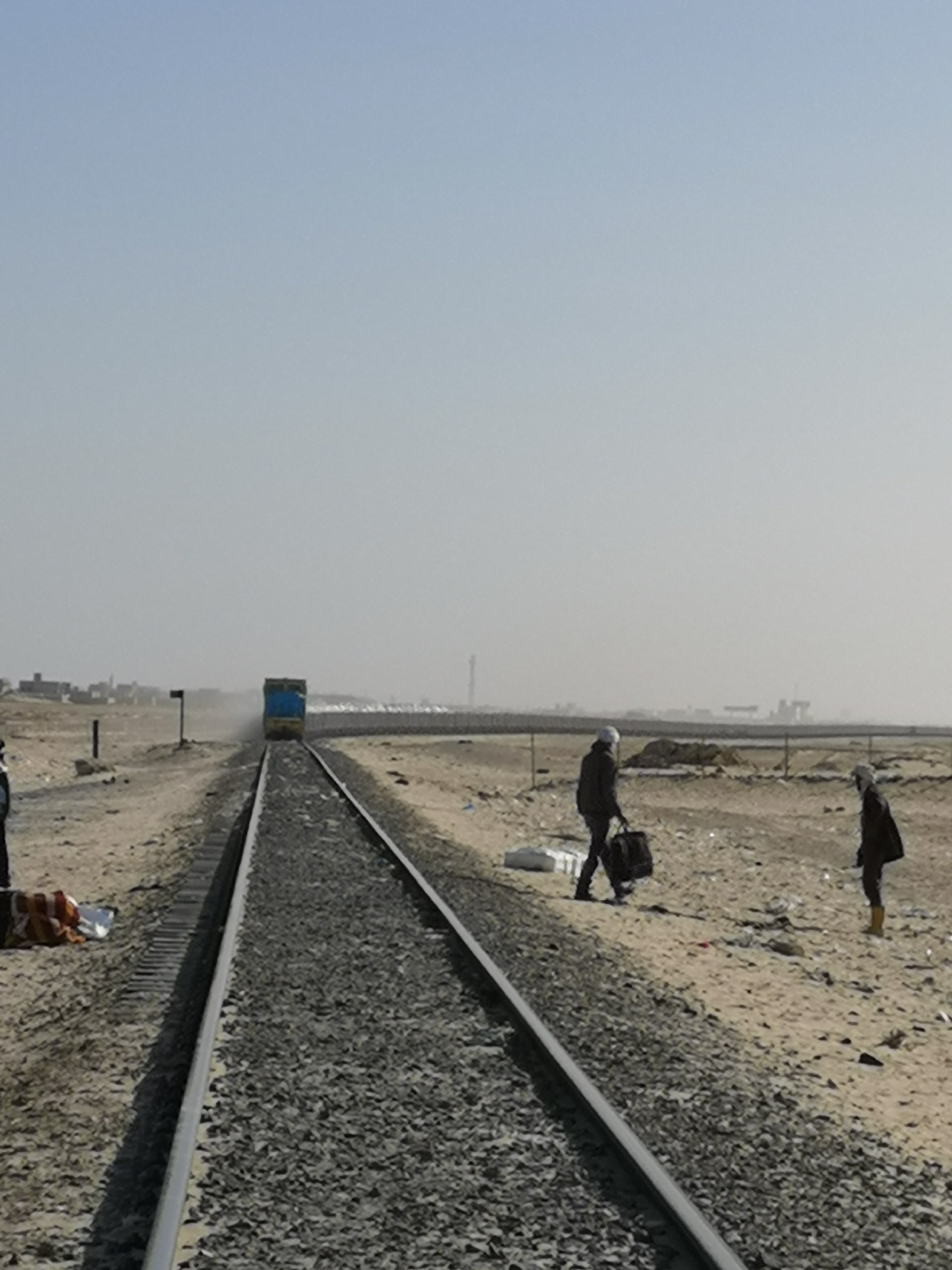 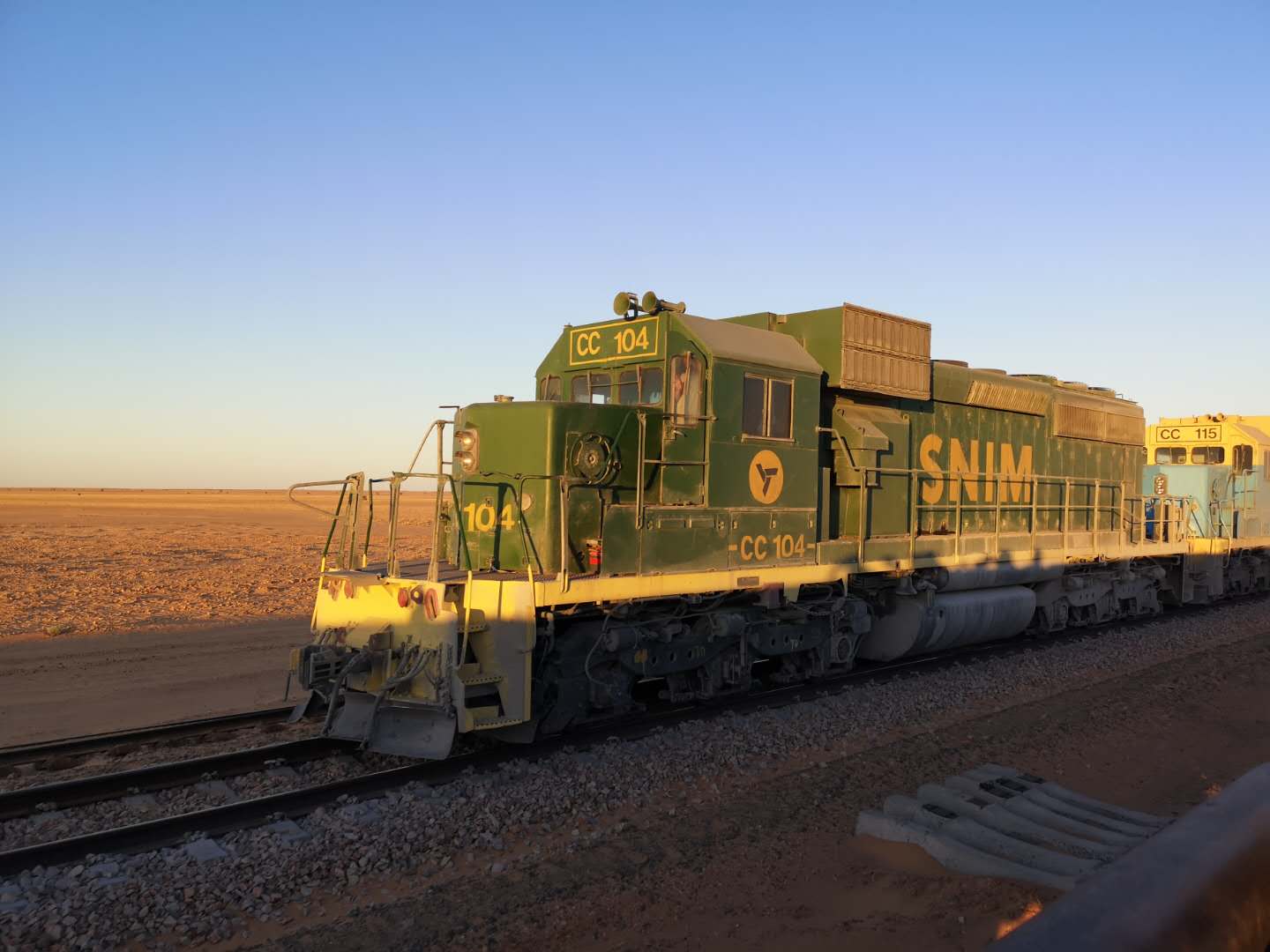 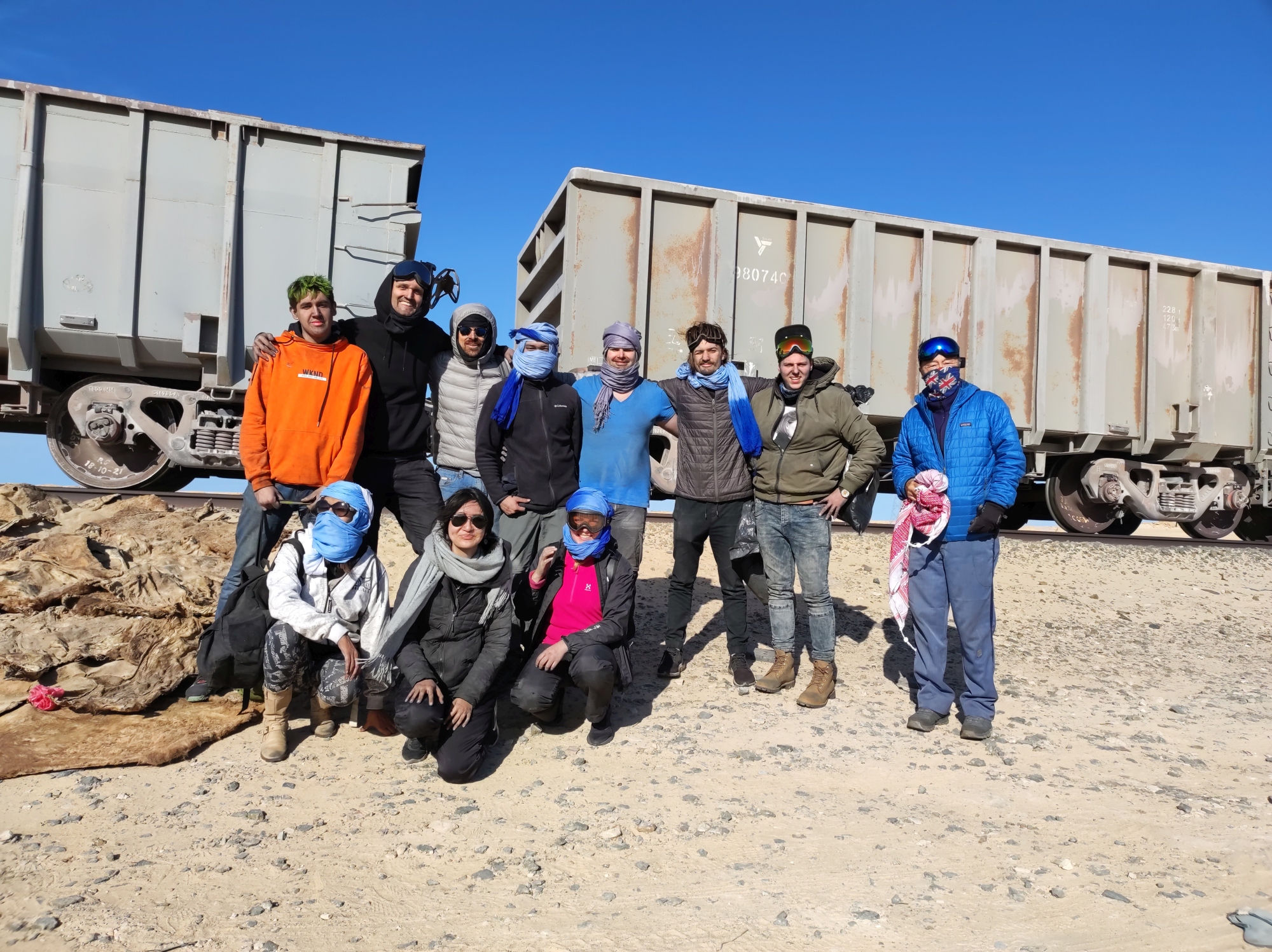 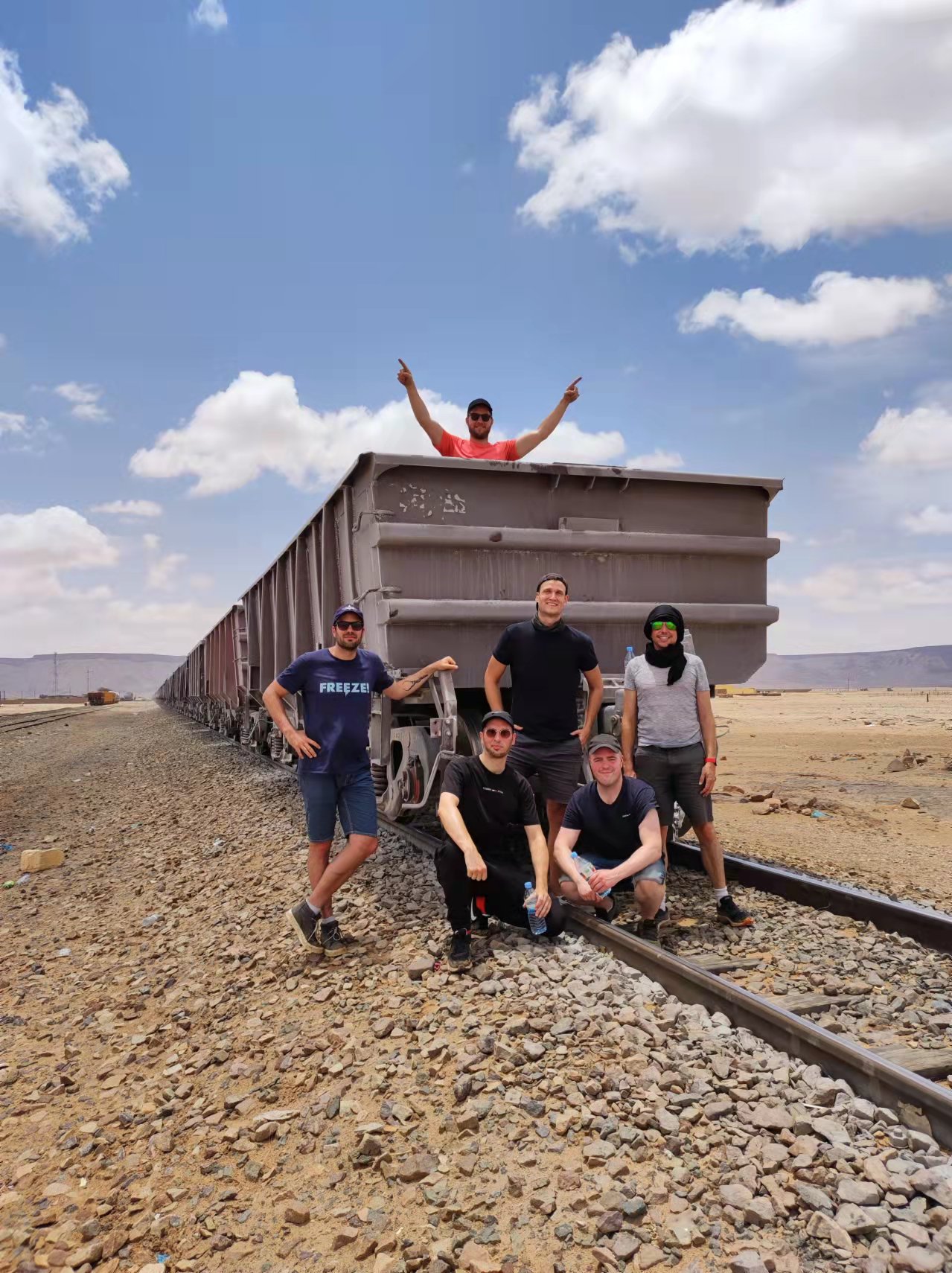 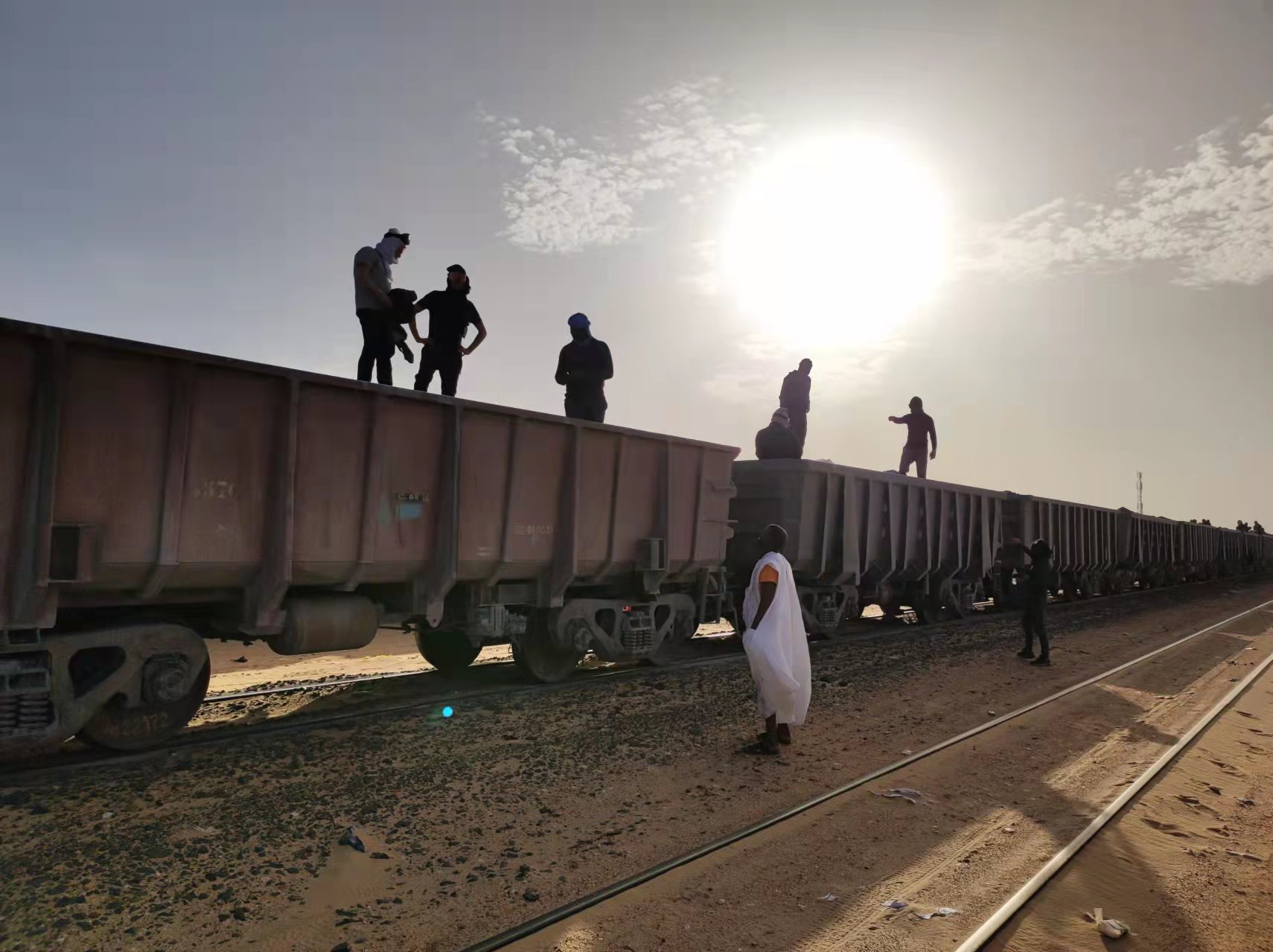 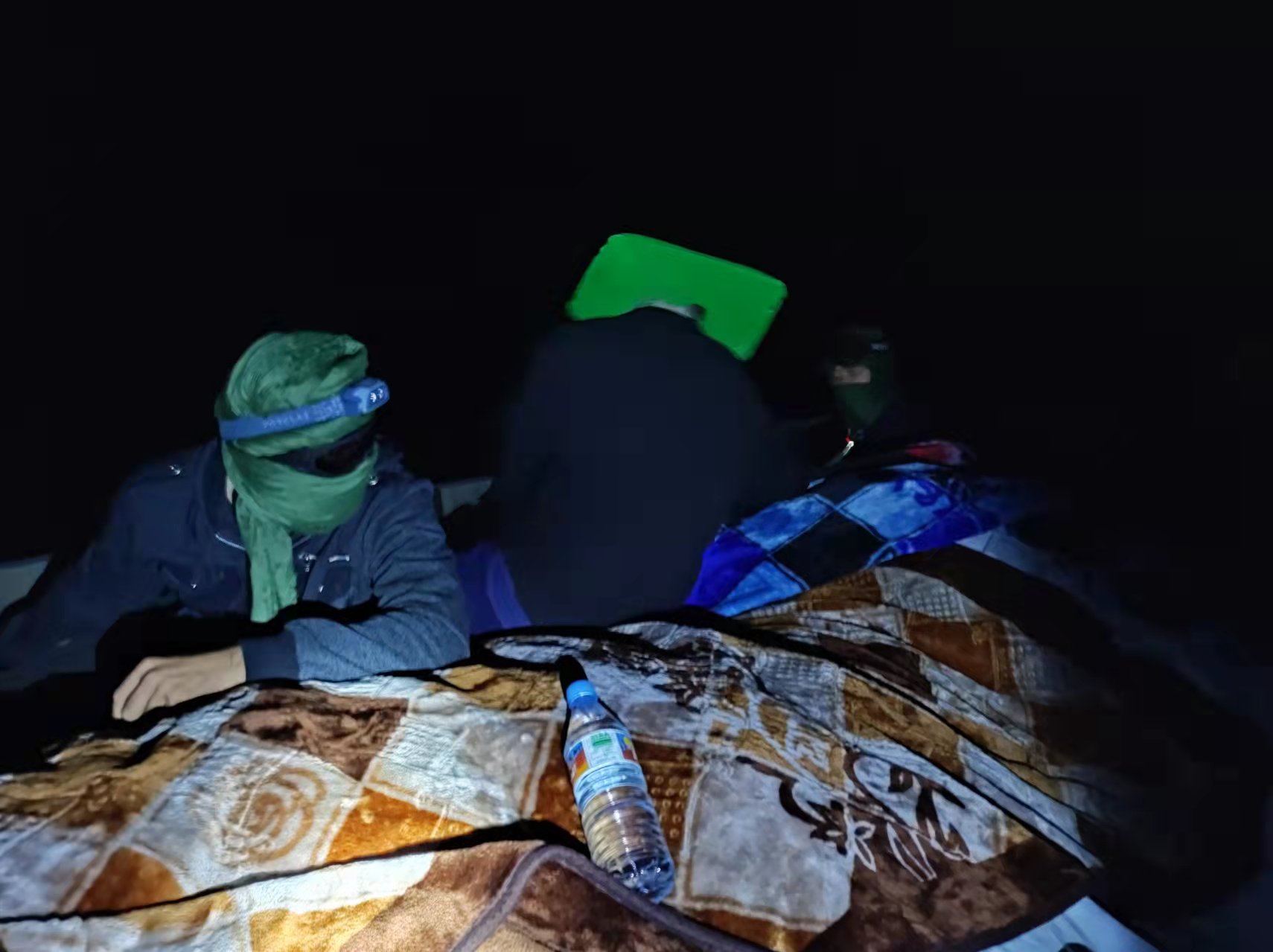 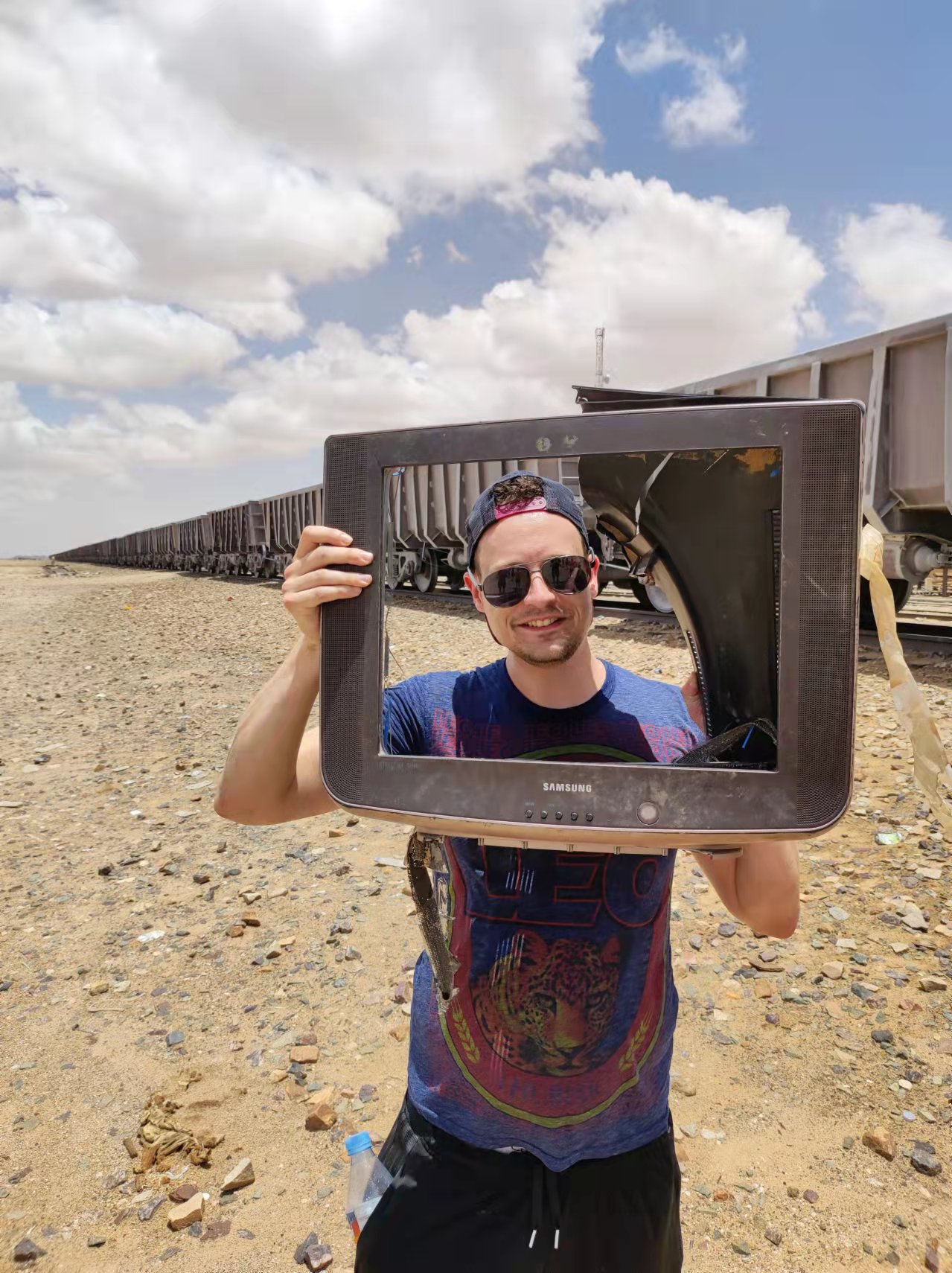 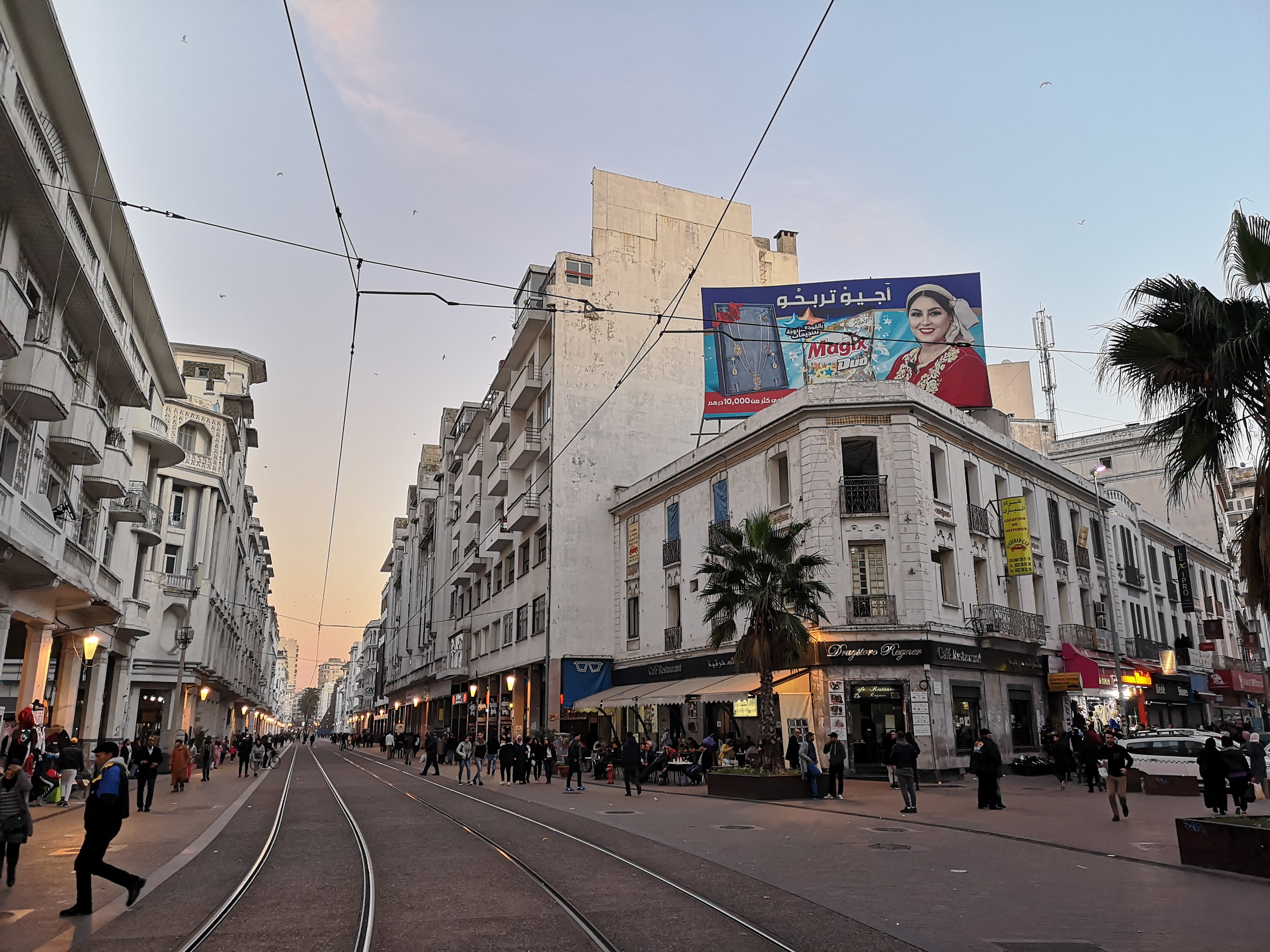 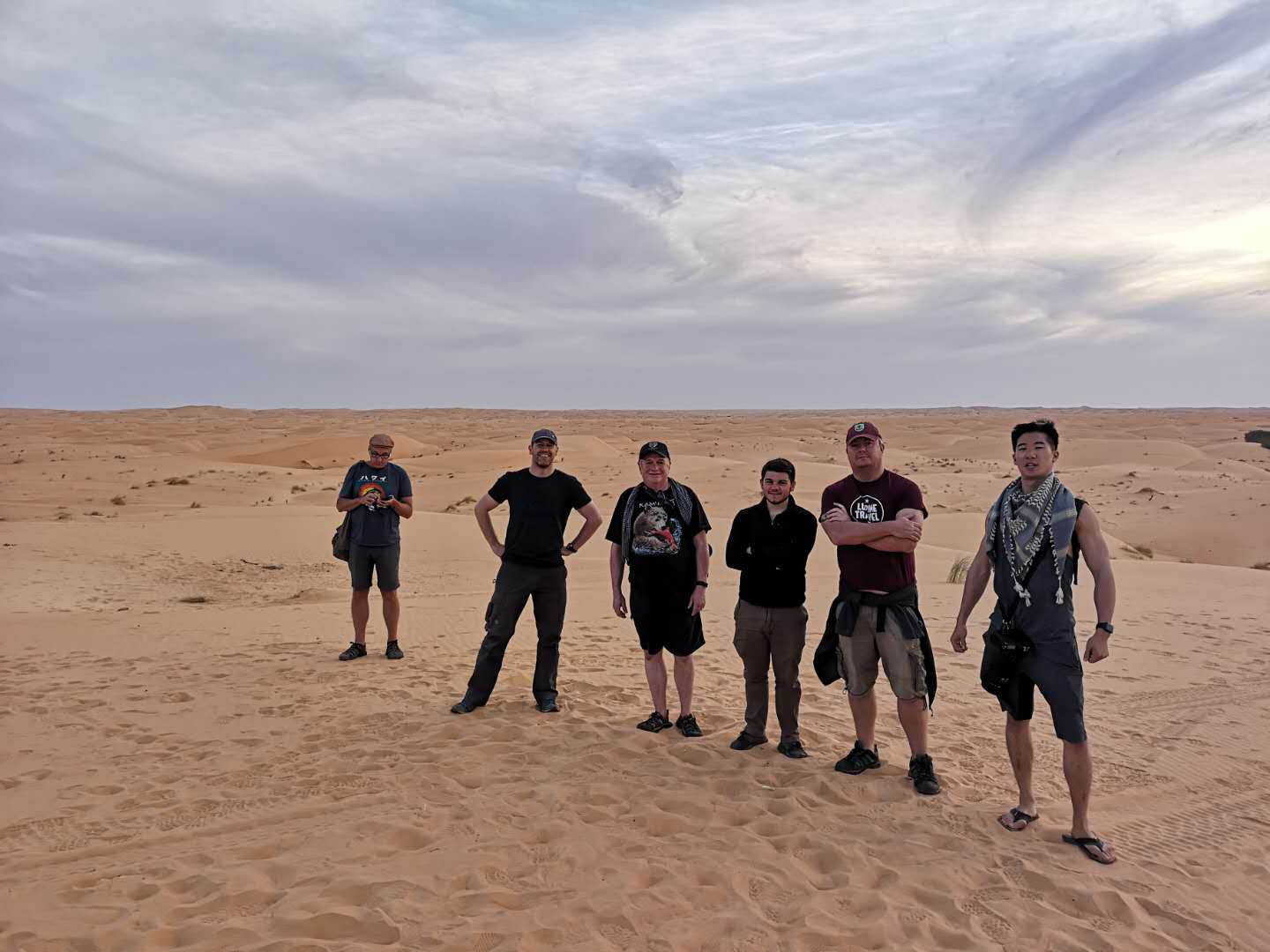 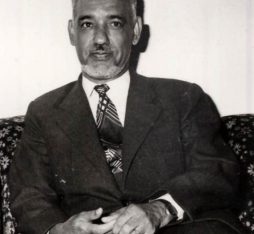 Colonialism in Africa was and is, across the board, ruthless and deplorable. Native peoples were made second class citizens on their own soil, their resources were ripped from the very Earth and any hope for competitive economic development with the ra … 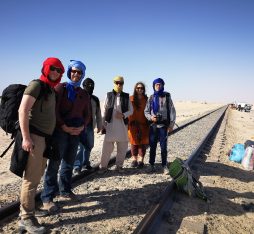 The Islamic Republic of Mauritania is an enormous country in northwestern Africa. Approximately 90% of the nation’s geography lies in the Sahara. The capital city Nouakchott lies on the Atlantic coast. Nouakchott contains about 1/3 of Mauritania’s popu … Mauritania has its own currency contrary to many of its neighbouring countries, which are all using the CFA. It is also interesting that the name of the Mauritanian currency, Ougiya is unique around the world, contrary to dollars, dinars and so on. Oug … Nouadhibou is the second most important city of Mauritania. Located at the north of the country, less than an hour driving from the wild border between Morocco and Mauritania, controlled by Western Sahara, it is an important fishing port of the west co … Mauritania, which used to be a french colony, then became an Overseas Territory until its independence in the beginning of the 60s is one of the countries that are less often mentioned when people think of travelling to Northern Africa. Even though its …