It’s fair to say that for most of us it’s not easy to get to the Pacific island nations, so YPT is bringing you part 2 of our very successful Least Visited Countries Tour.

Following on from the first group which we finished in Solomon Island, we start this part in Vanuatu, an archipelago and relatively new country, claiming its independence from the French and British in 1980, with its beautiful beaches and diving opportunities.

We’ll then be going through Fiji and checking its main tourist town, before heading to our main destination – Tuvalu. This is the third least visited country in the world. We’ll be hiring motorbikes and cruising down the island, going island-hopping and taking in its World War 2 history.

This tour can be booked as a standalone tour or booked together with the Least Visited Countries tour which goes through all 11 Pacific island countries. 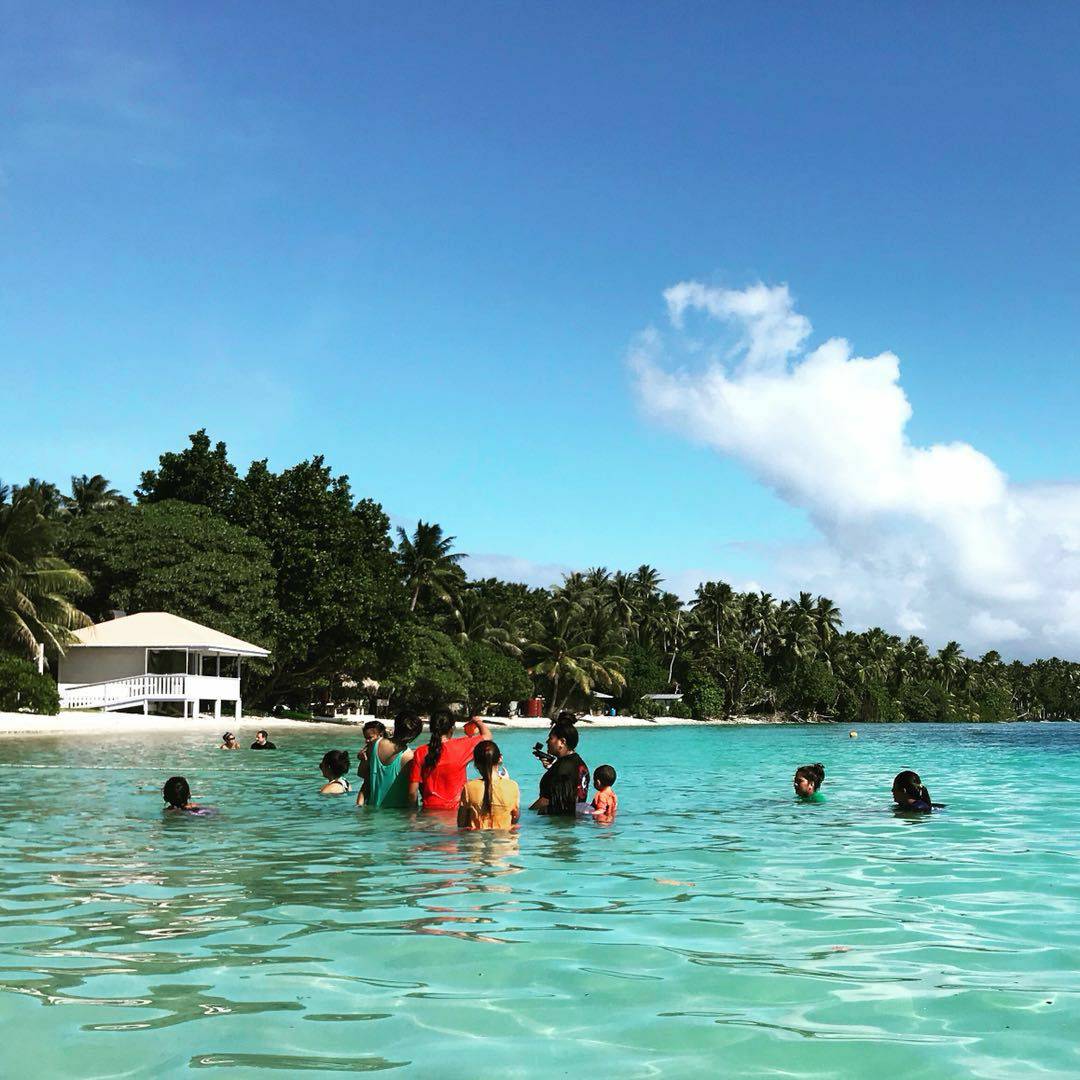 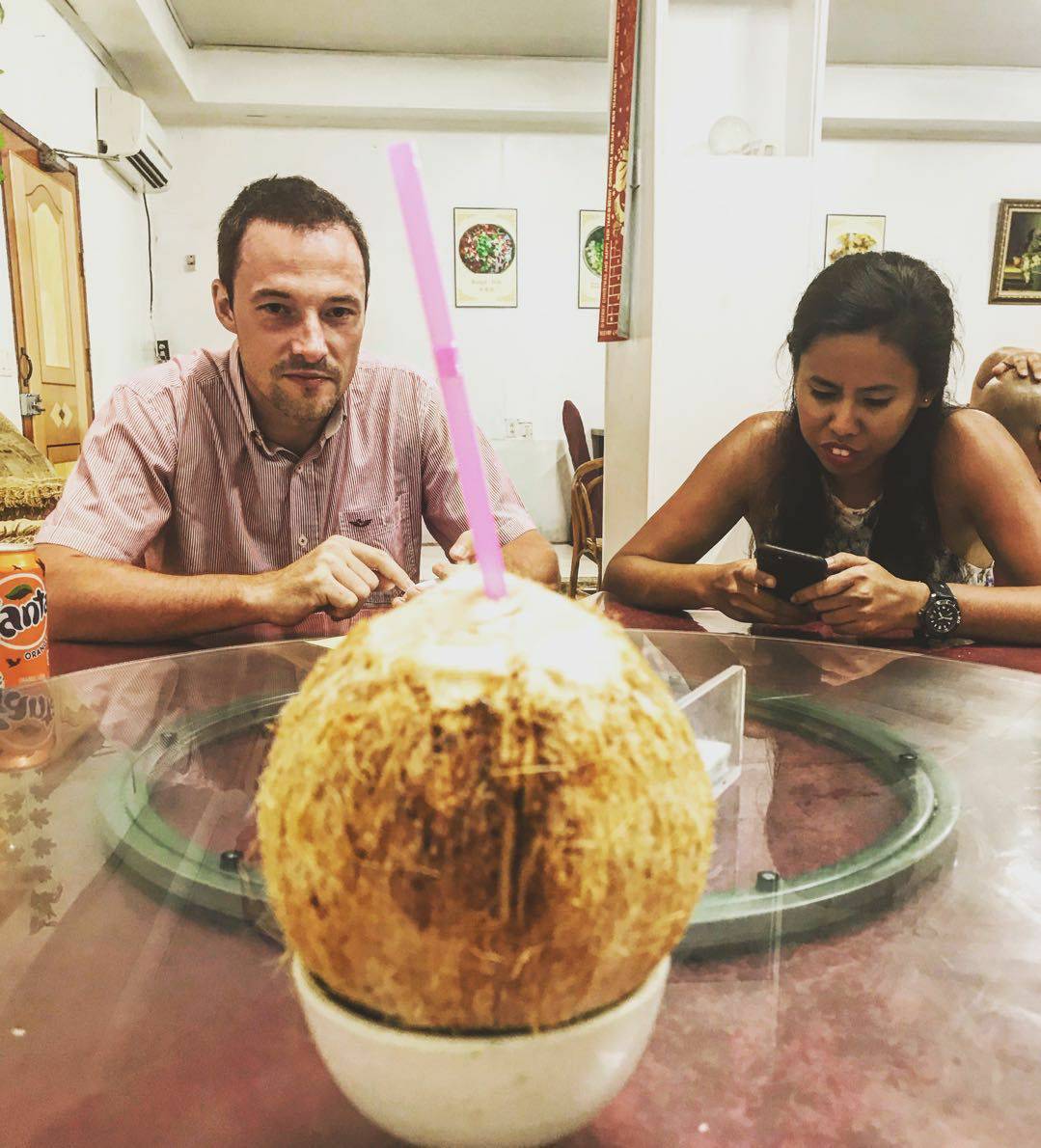 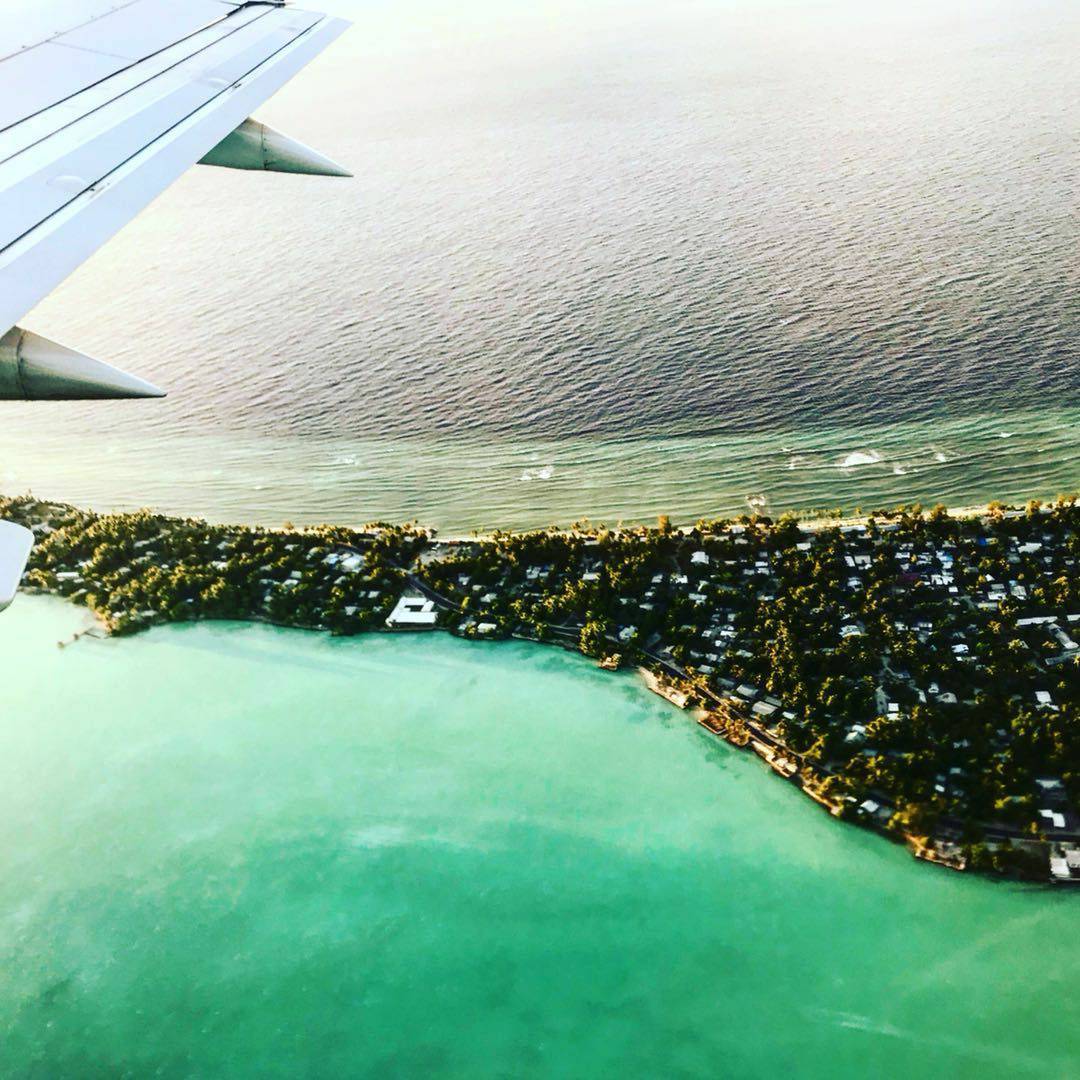 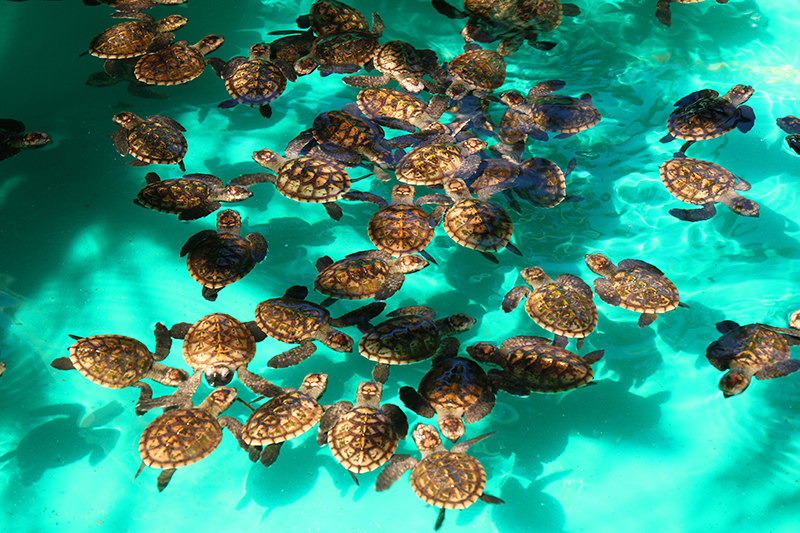 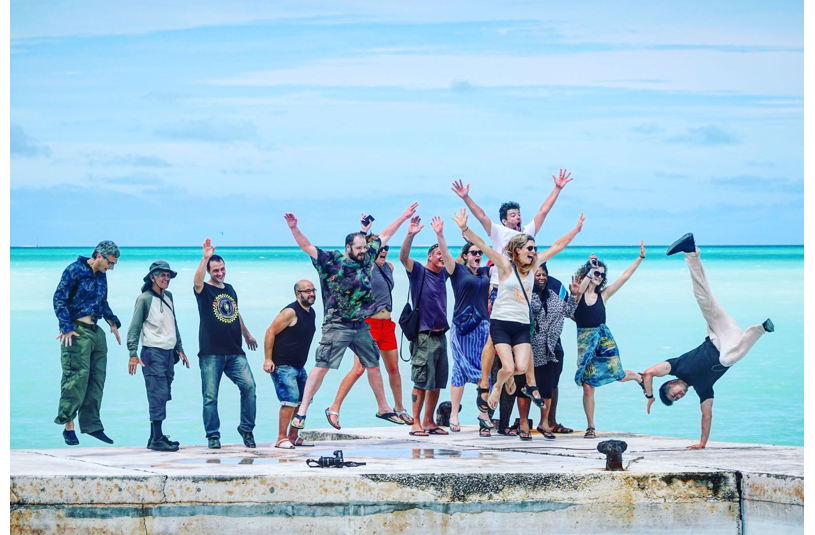 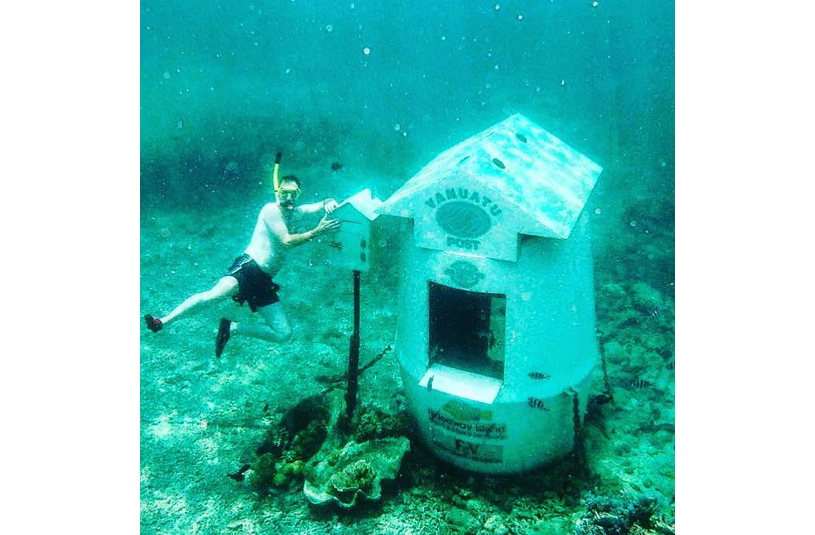 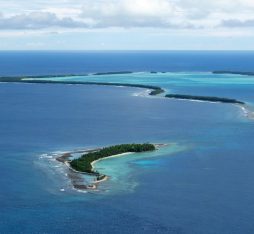 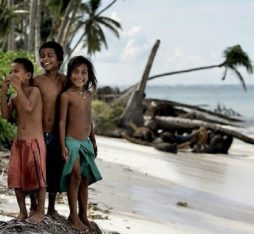 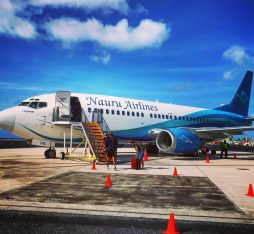 – International Flights before and after the tour.
– Visa fees if needed (YPT can provide visa support)
– Dinners and drinks
– Other personal expenses
– Tips for the local guides
– Single supplement $695