Following on from our Saudi Arabia tour and right before our Iran tour we will be heading to Kuwait, a perfect stop off for country collectors!

We spend a day exploring Kuwait City, from its Andalusian influenced Grand Mosque to the Al-Qurain Martyrs House which covers in detail the Iraqi invasion of 1990, which is still fresh in people’s memories. 31 young men who took a collective oath to defend their native land used this house to resist the invasion. The destruction has been left untouched.

We then begin the highlight of the tour by boarding a ferry to Failaka Island – located 20km offshore of Kuwait in the Persian Gulf. The island name meaning ‘outpost’ when Alexander the Great used it as a strategic position of the mighty ancient Greek army. During the Iraqi invasion, the Iraqis forced the island’s 2000 residents back to the mainland and Saddam’s military began mining the beaches and using the island’s facilities and buildings for target practice.

Bullet-riddled villages, an abandoned resort, and tank graveyards involving Soviet tanks & artillery are left behind for us to explore!

We conclude our tour by visiting the must-see sights of the capital and by watching the sunset from the top of the Kuwait Towers with Arabic tea in hand.

This tour can be combined with our Saudi Arabia tour, and our Iraq tour! 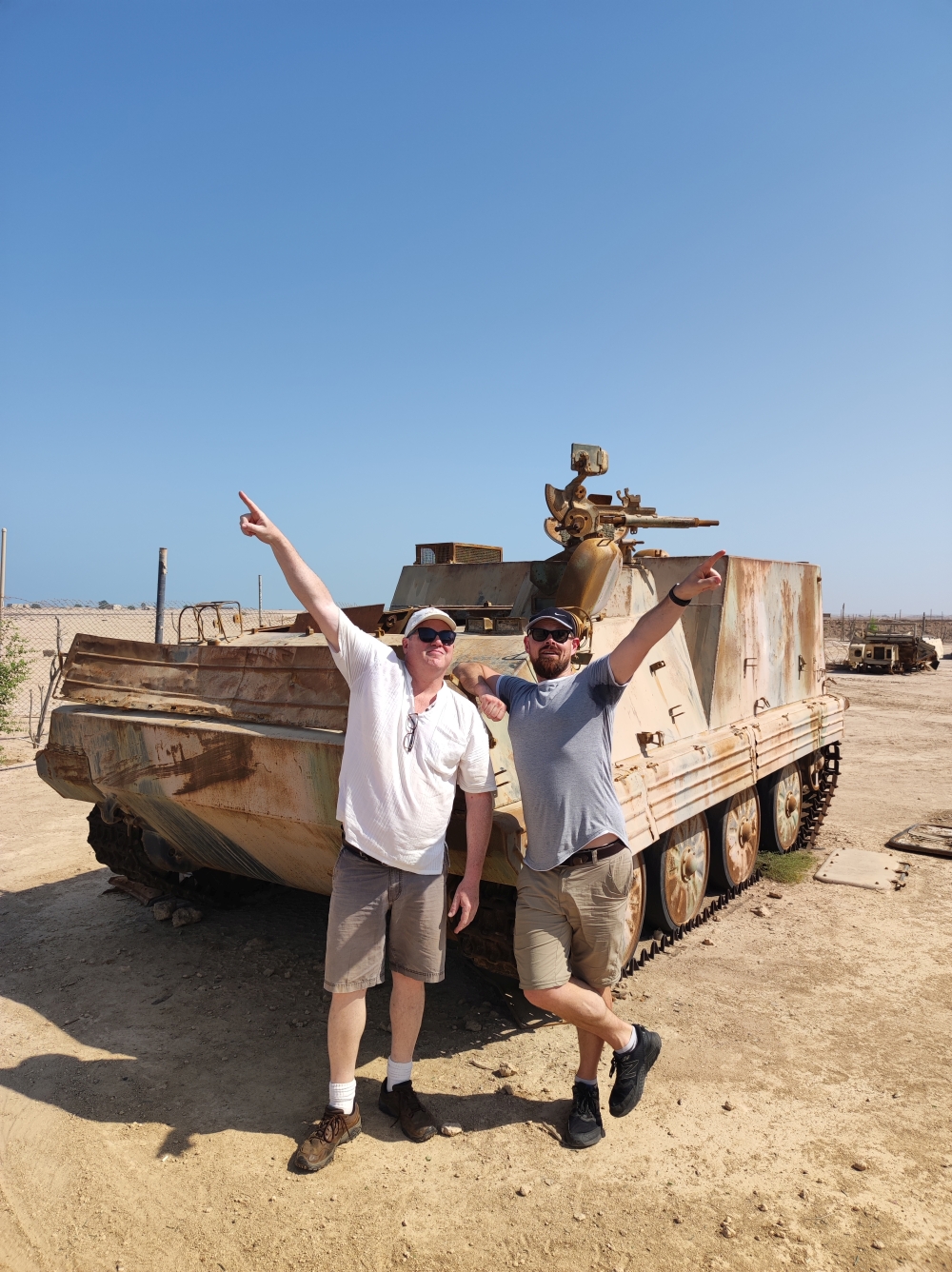 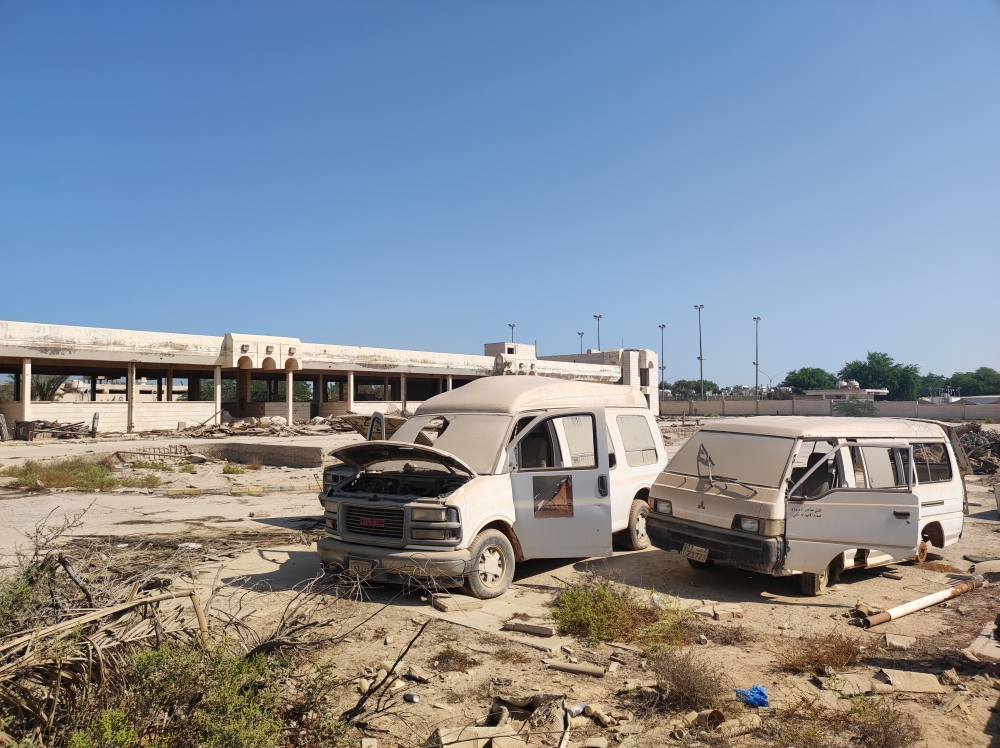 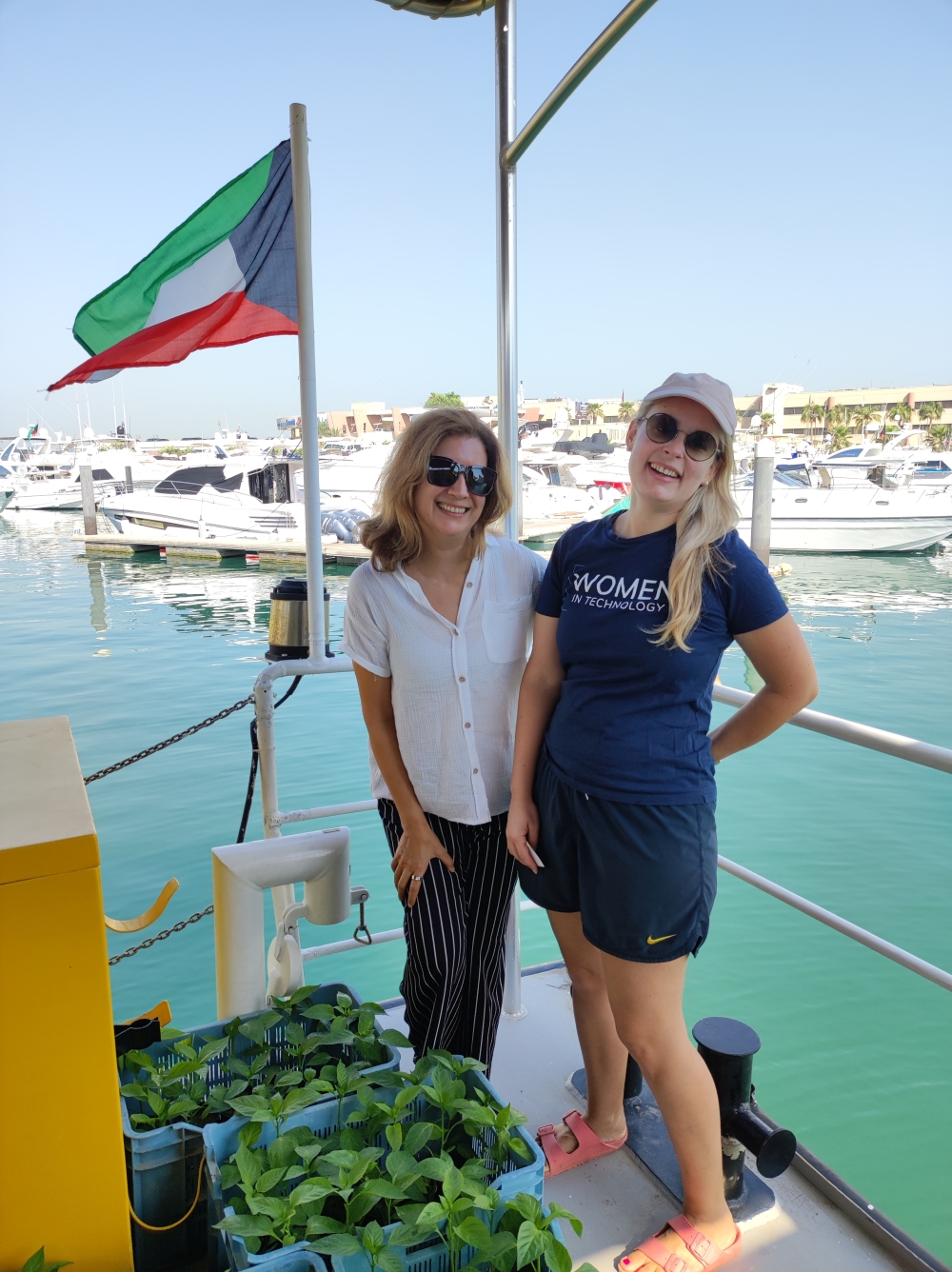 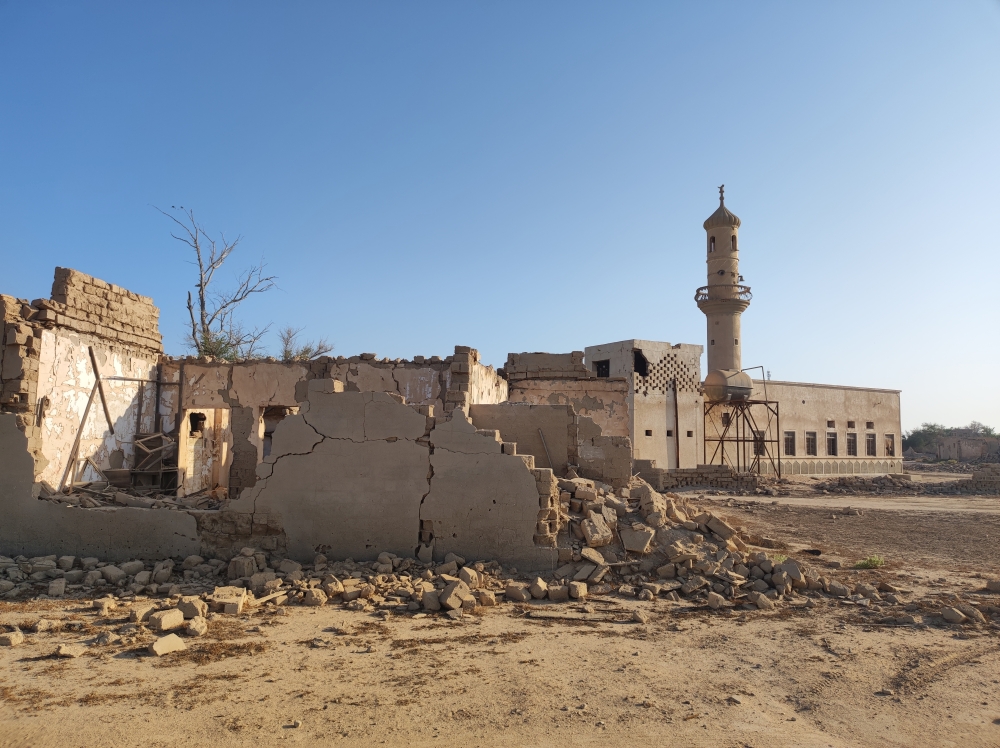 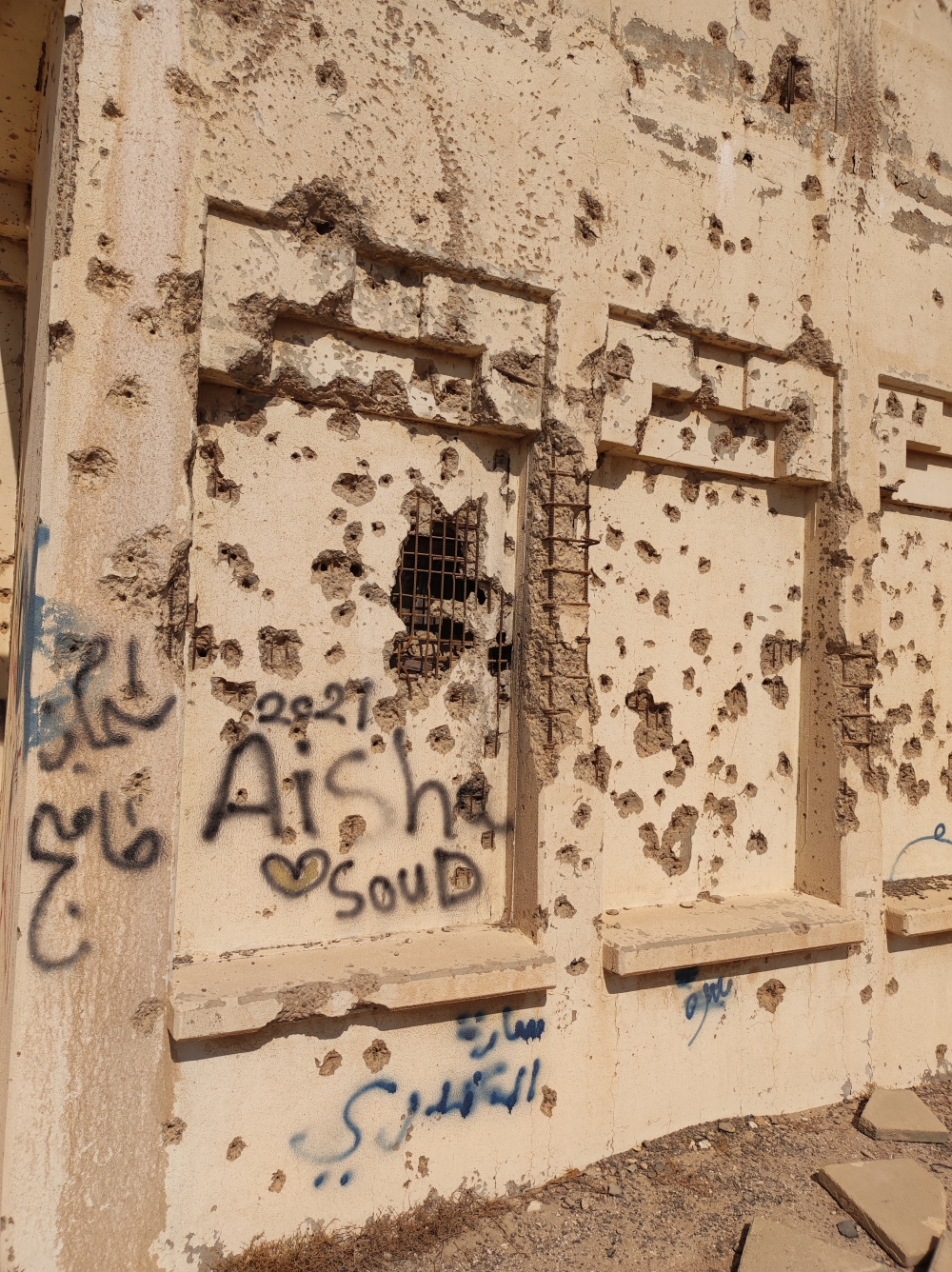 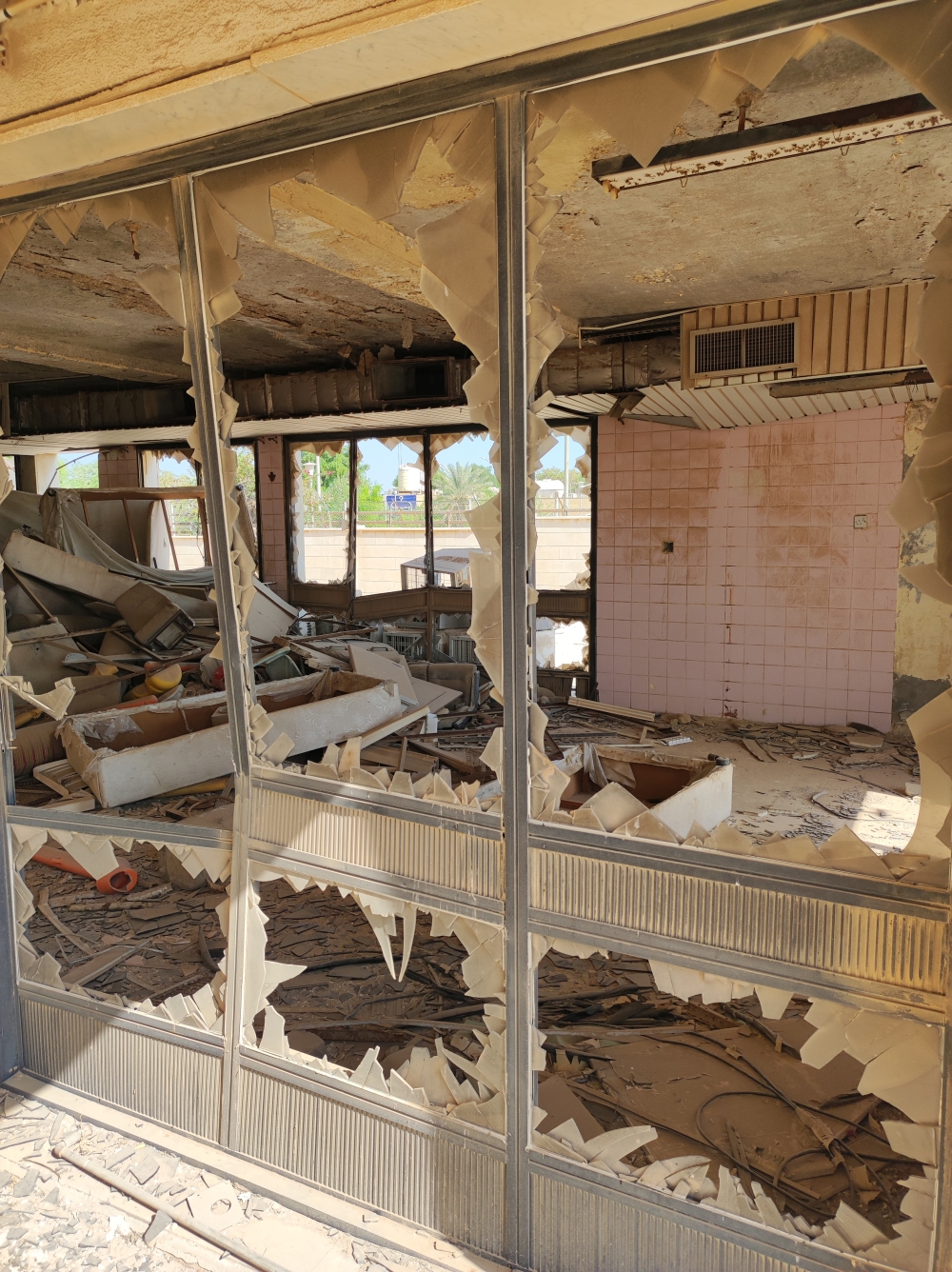 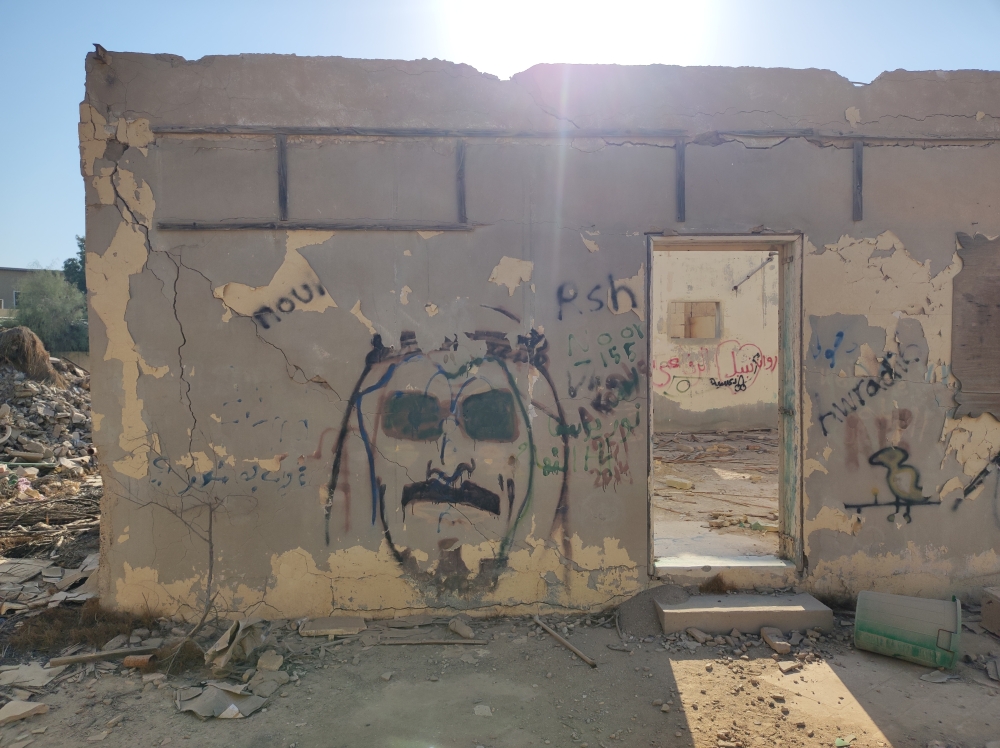 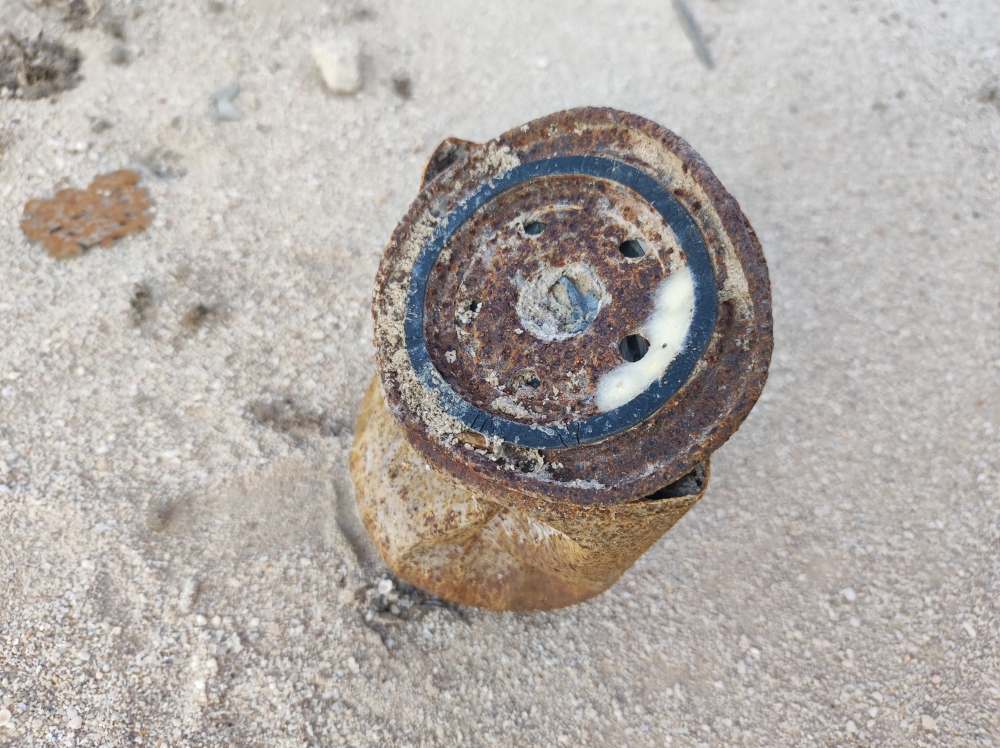 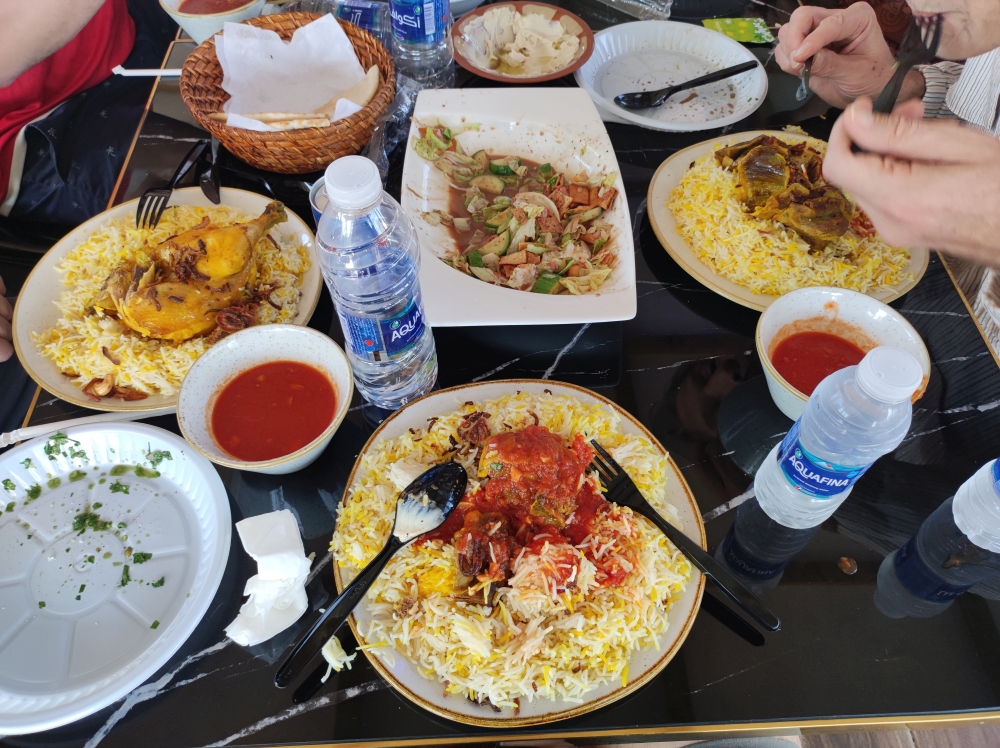 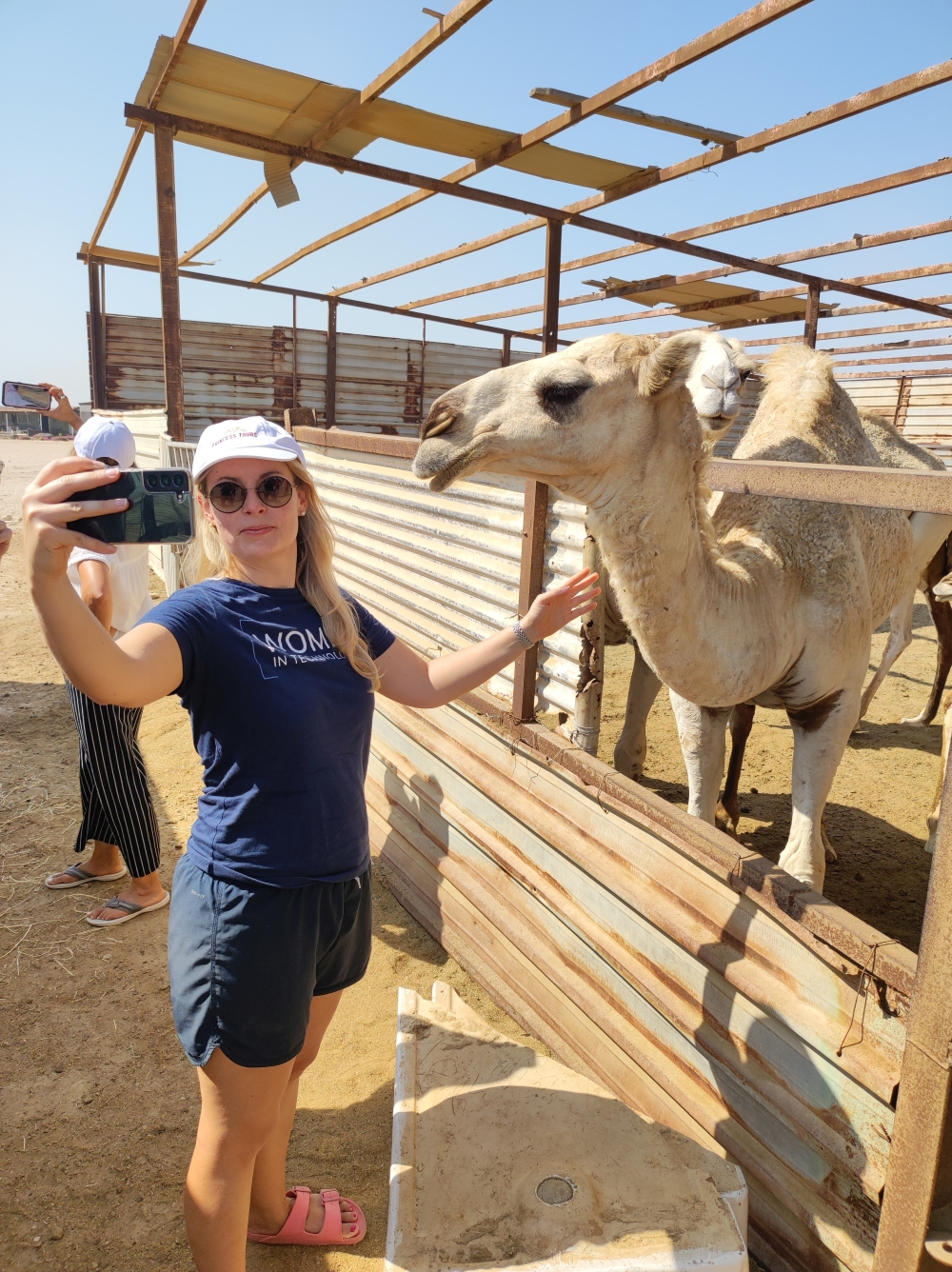 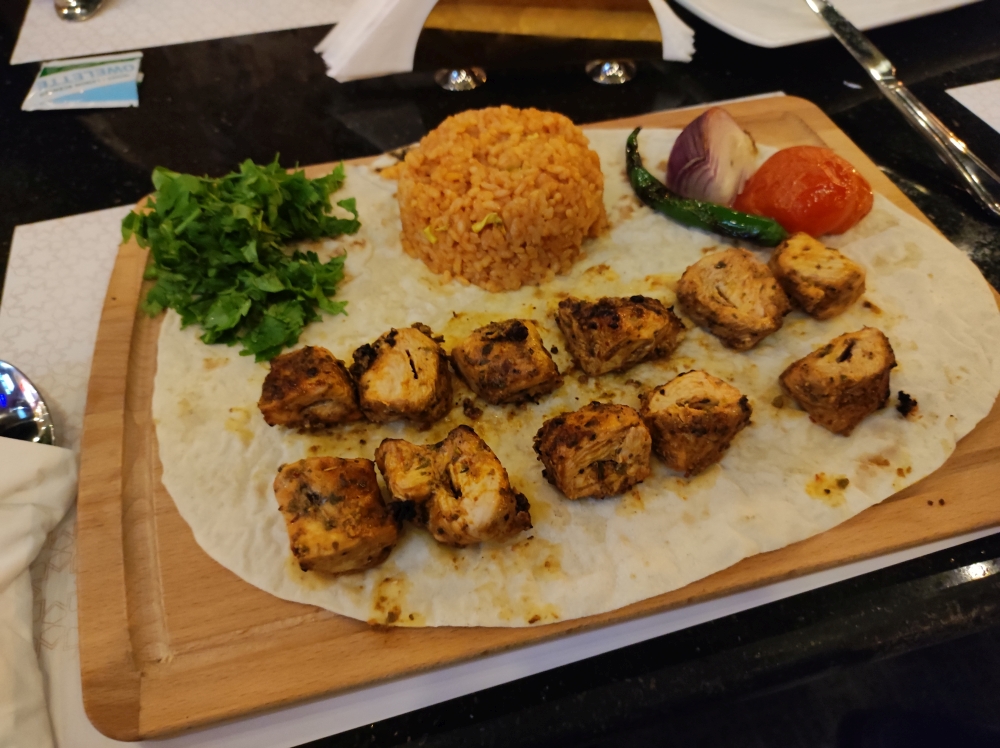 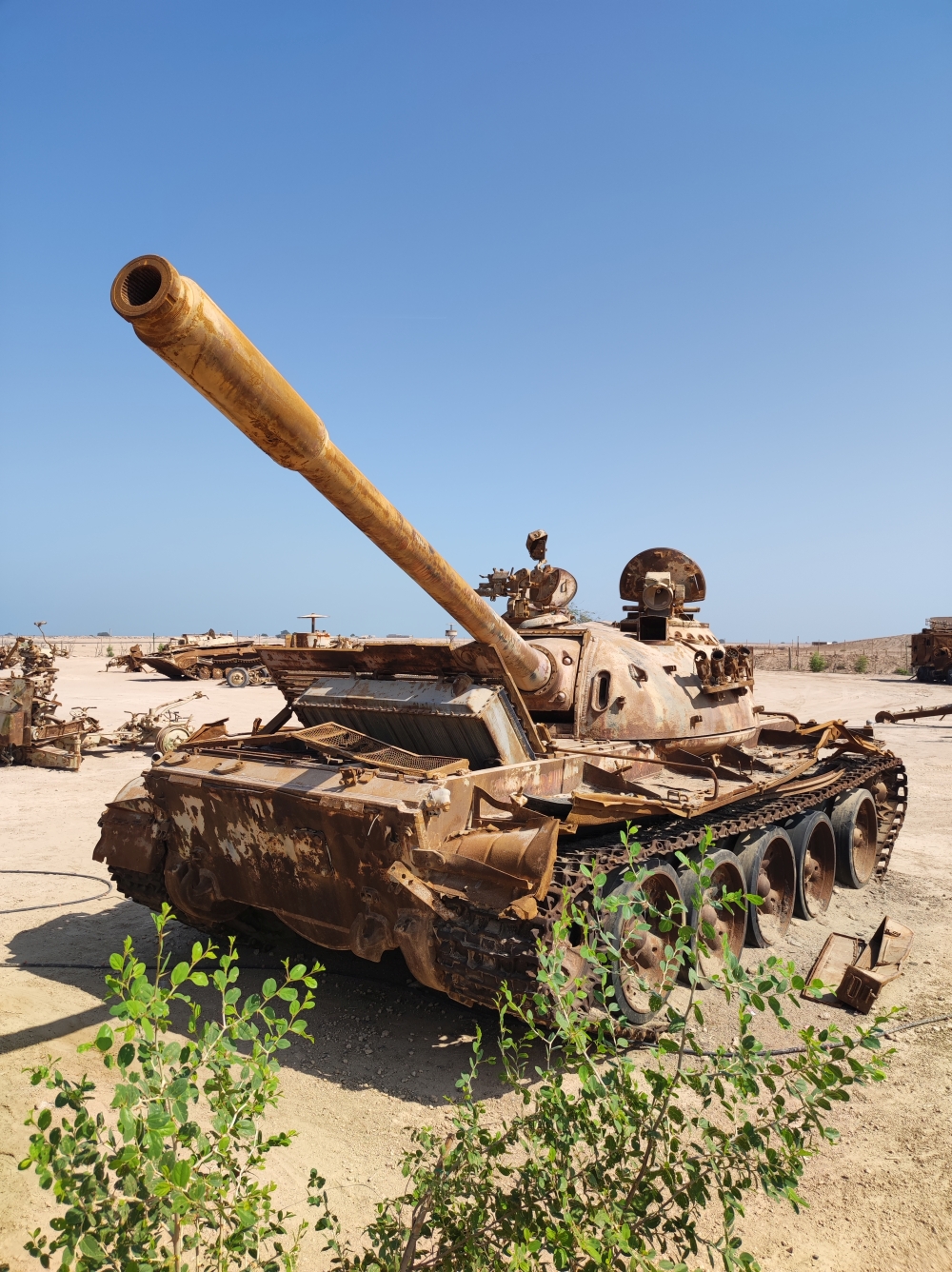 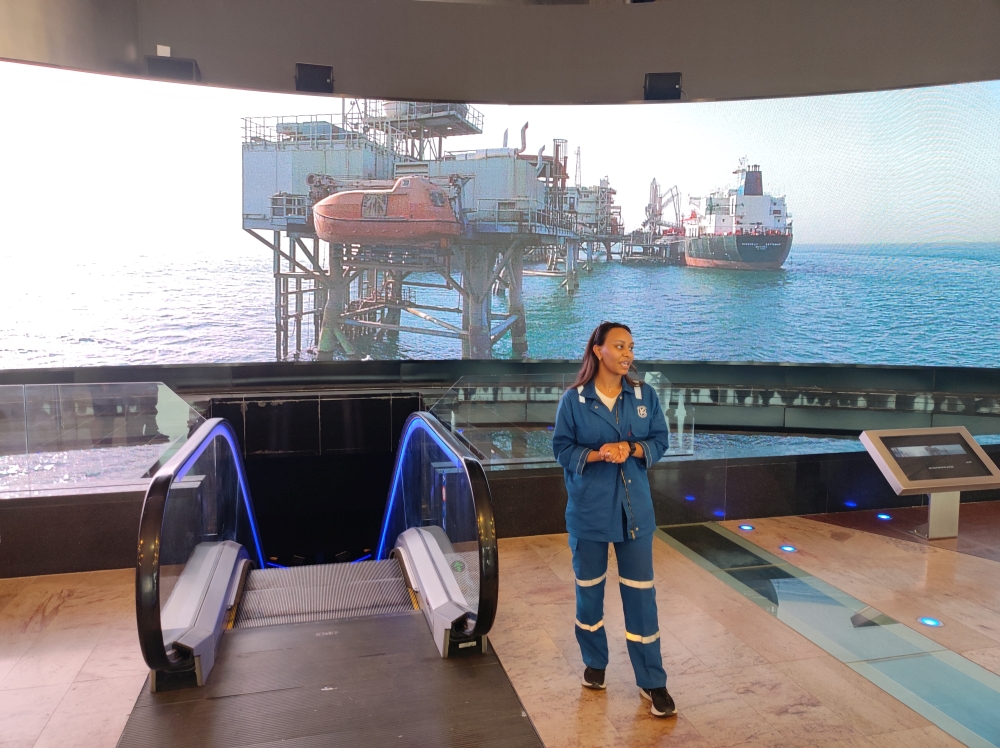 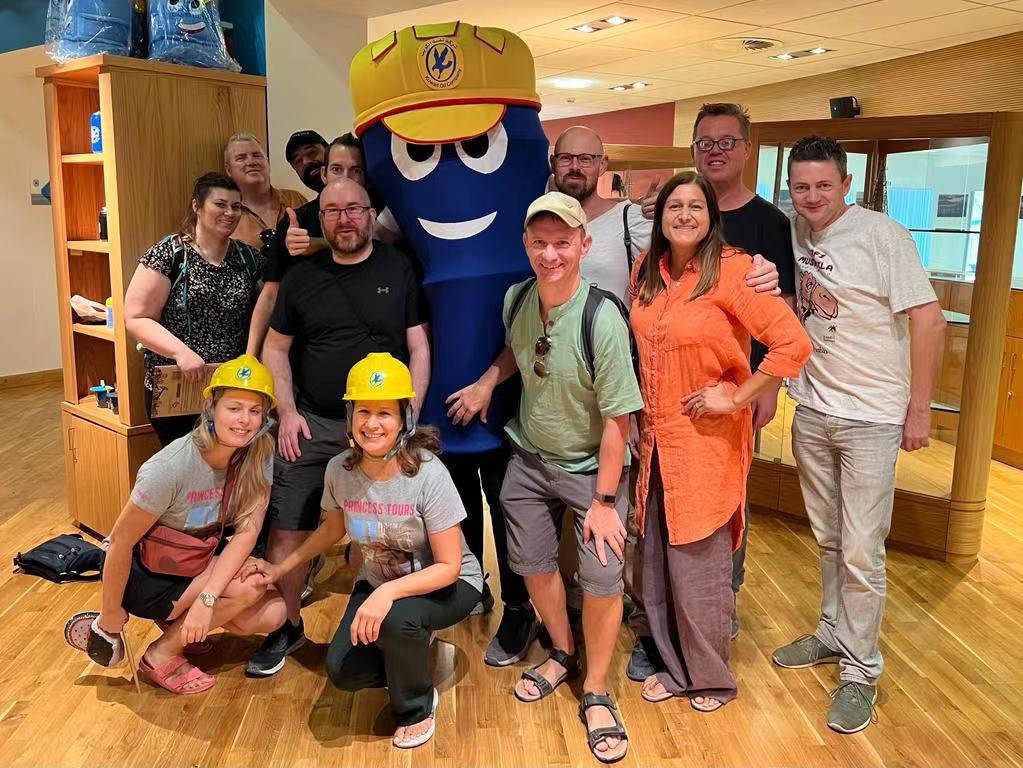 Visiting “The Highway of Death” in Iraq If the name isn’t enough to shock you, there is no doubt the catalogue of images that have come to symbolise this period of the Gulf War will send shivers down your spine. What is the Highway of Death? Officially it is called highway 80, but its grueso … What are the top 5 things to do in Kuwait? Situated in between Iraq and Saudi Arabia and not far from Iran, Kuwait is a country that is more than just desert, oilfields and shopping malls. Here are our tips for the best things to do on a visit to Kuwai … 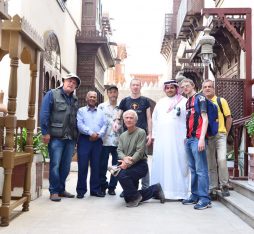 “My visa has been delayed” These were the words we didn’t want to hear on the eve of YPT’s first ever tour to Saudi Arabia. But our guide Marko was not exaggerating. His flight had been delayed too, things are never easy in this part of the world it se …