Our Dark Romania is our comprehensive road trip through the often mysterious lands of Romania tour. We’ll take you to the most important places in the story of Nicolae Ceaușescu, the former Communist dictator of Romania whose trial and execution were shown on TV around the world during the Christmas of 1989.

From the place of his birth and the abandoned prison, he was locked up as a young man, to the site of his execution and the places of some of the most brutal experiments conducted under Communism. We’ll also explore the significantly eerie sights of the country from haunted forests to Dracula’s castle!

Our tour will begin in the former ”’playground” of the Communist dictator: Bucharest. Here, we’ll see one of the heaviest and largest buildings on earth known as the Palace of the Parliament. We’ll also revel in the splendor of the Ceausescu regime as we explore the Spring Palace and witness the opulence the ruling family lived in whilst ordinary Romanians went through extraordinary struggles.

After dining in the former district where the Communist elite lived, we’ll leave the hustle and bustle of Bucharest to head into rural Romania. Our journey will take us through forgotten towns with hulking Communist relics, prisons infamous for torture experiments, and urbex opportunities galore.

Our Communist Romania tour is the definitive alternative travel opportunity to the fascinating Balkan country of Romania! 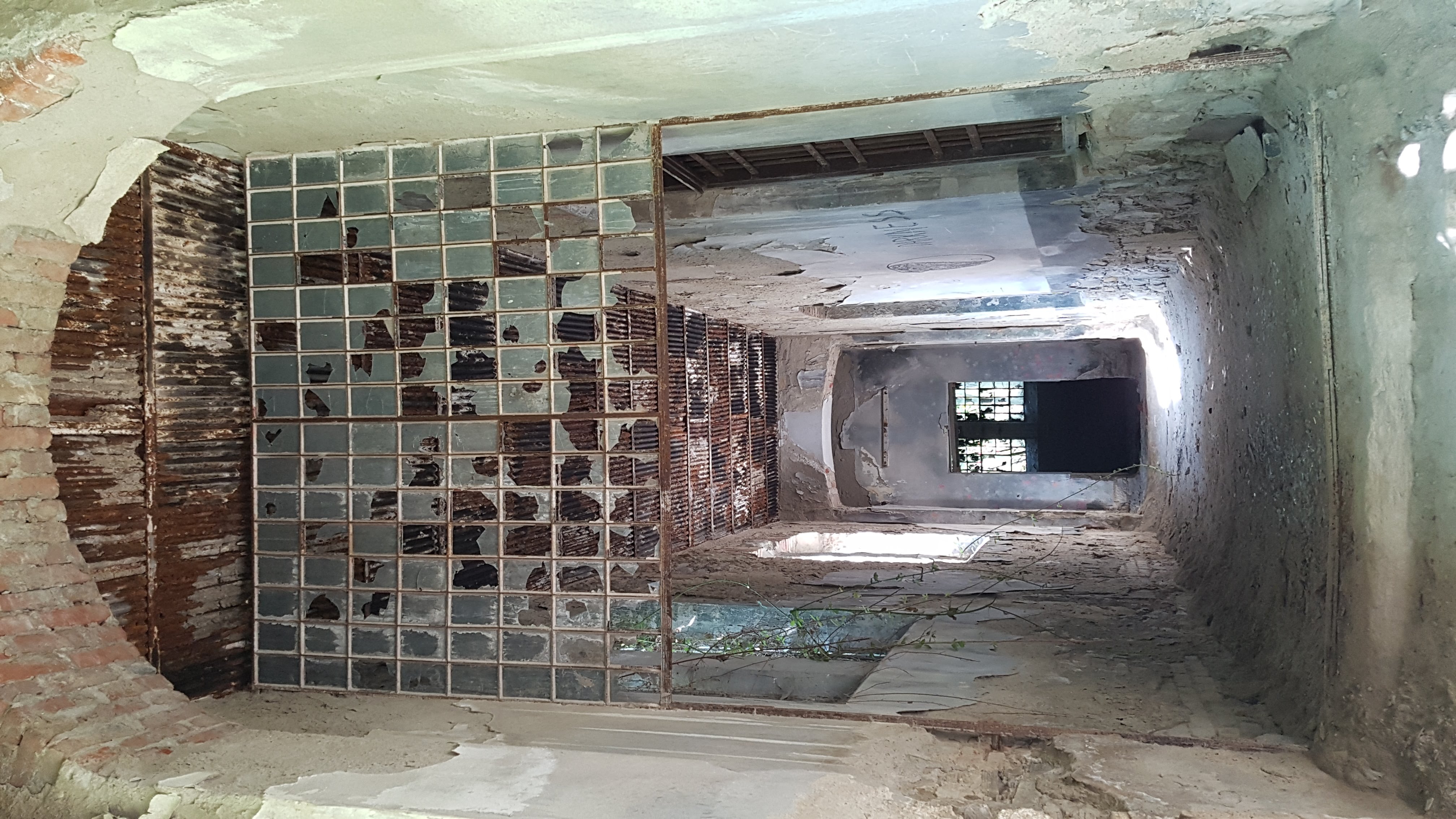 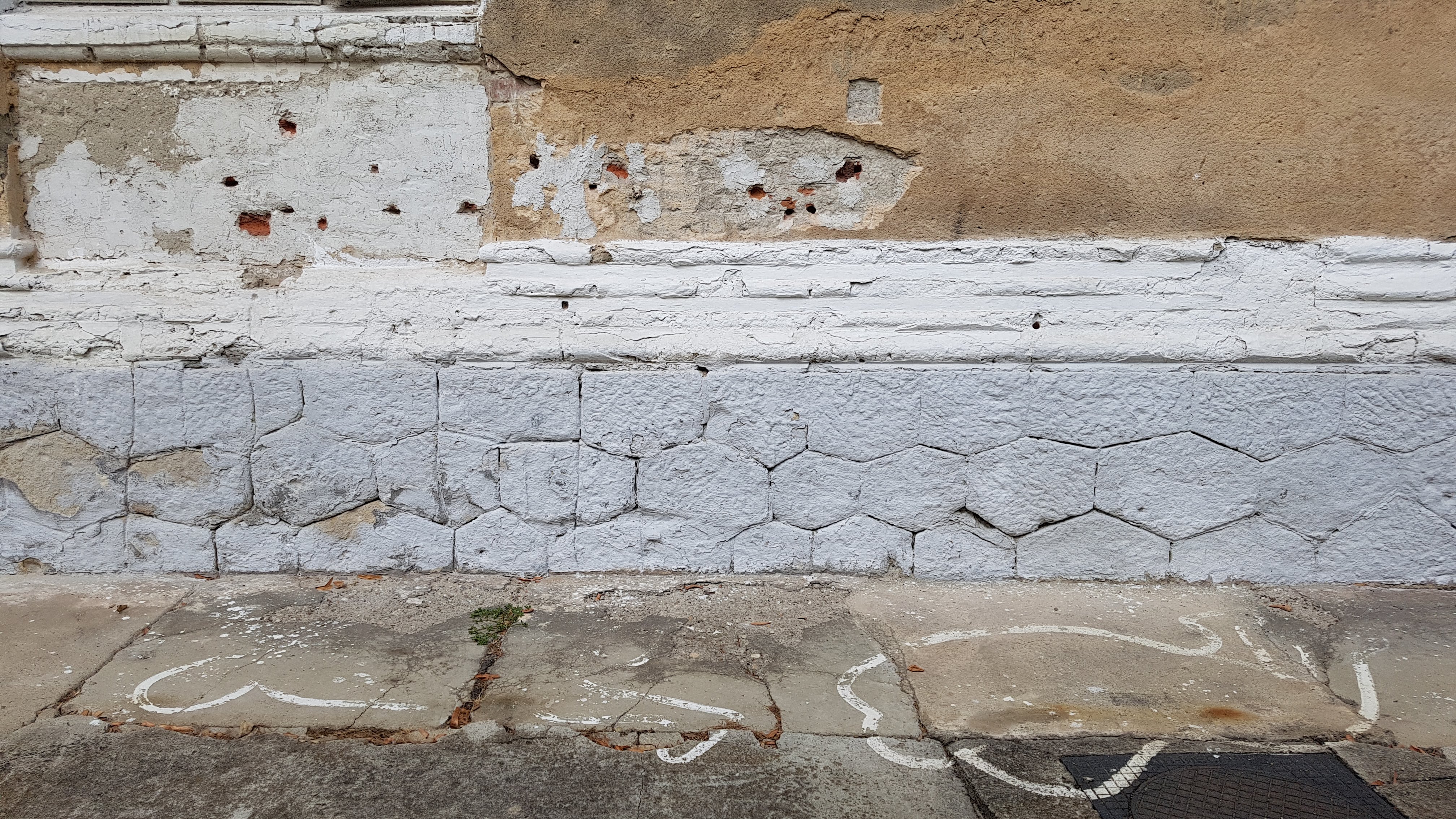 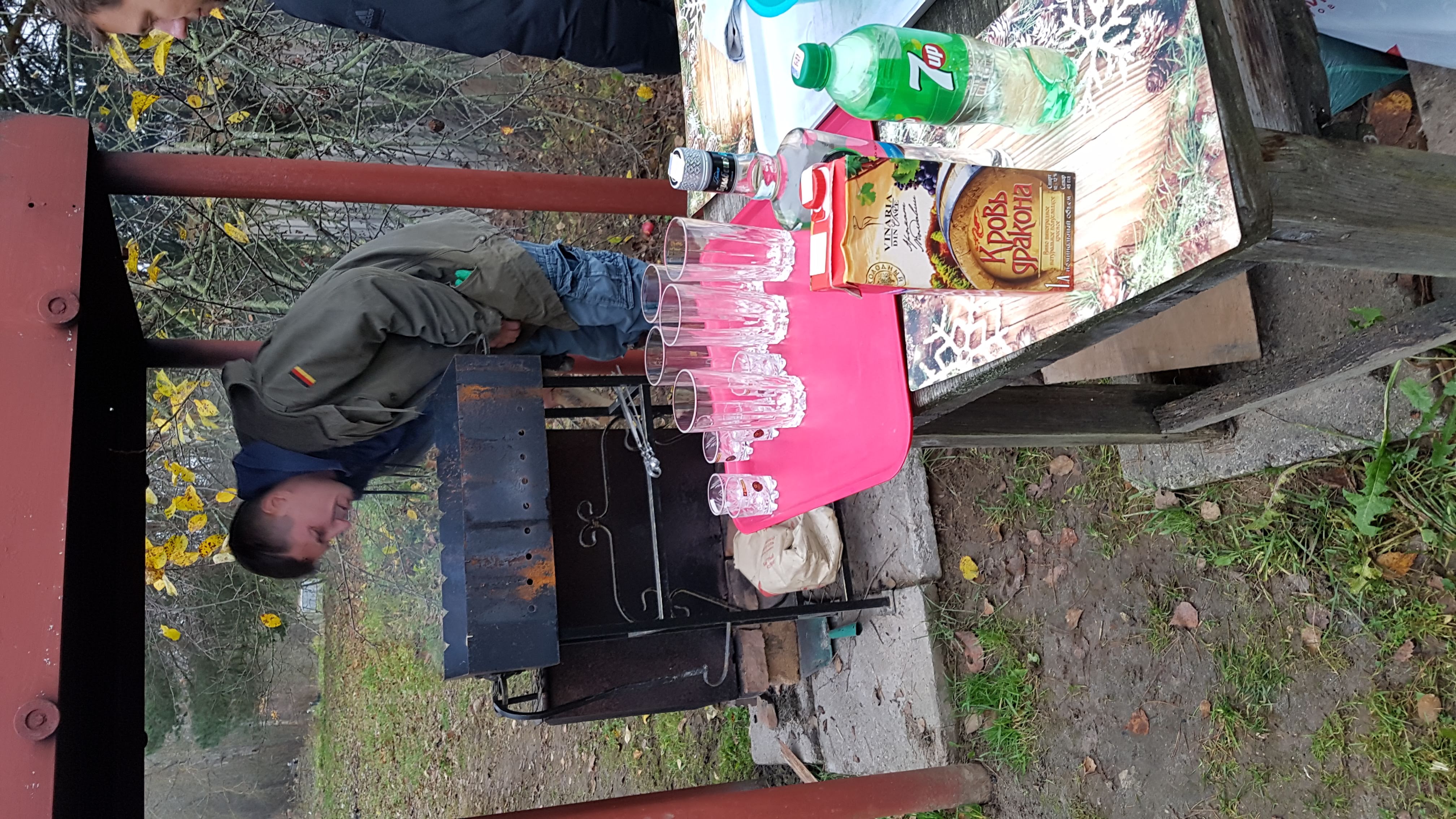 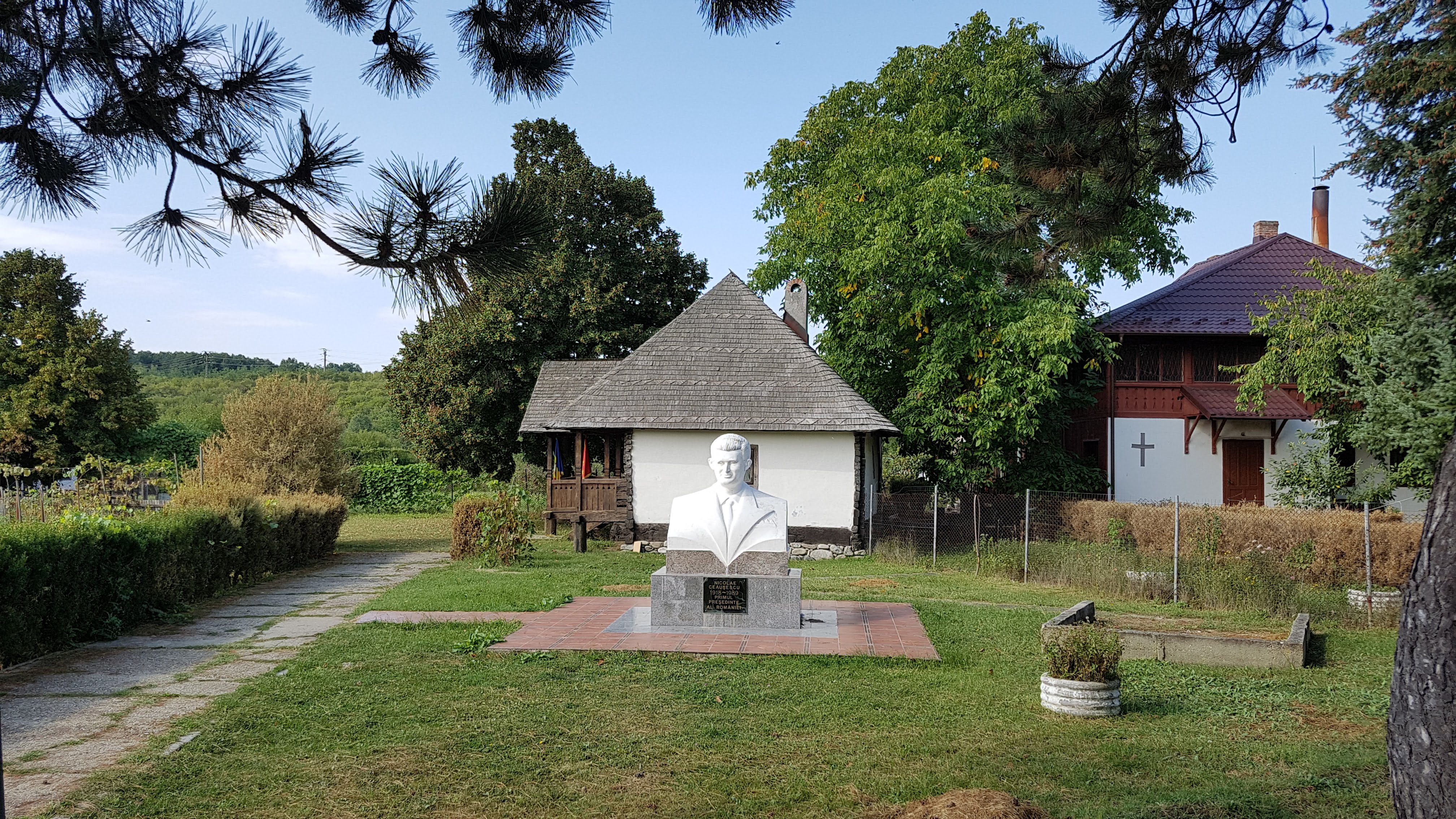 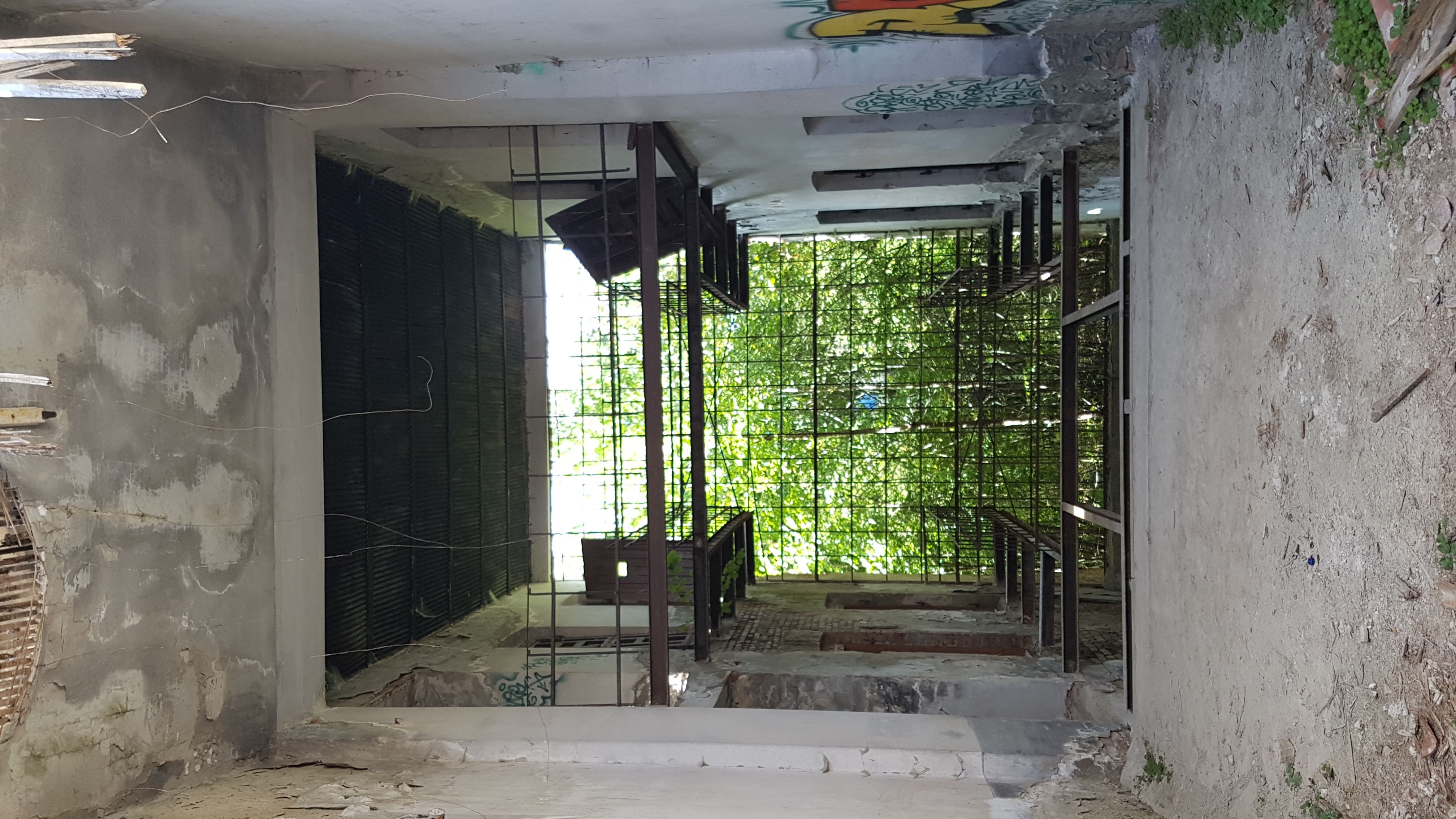 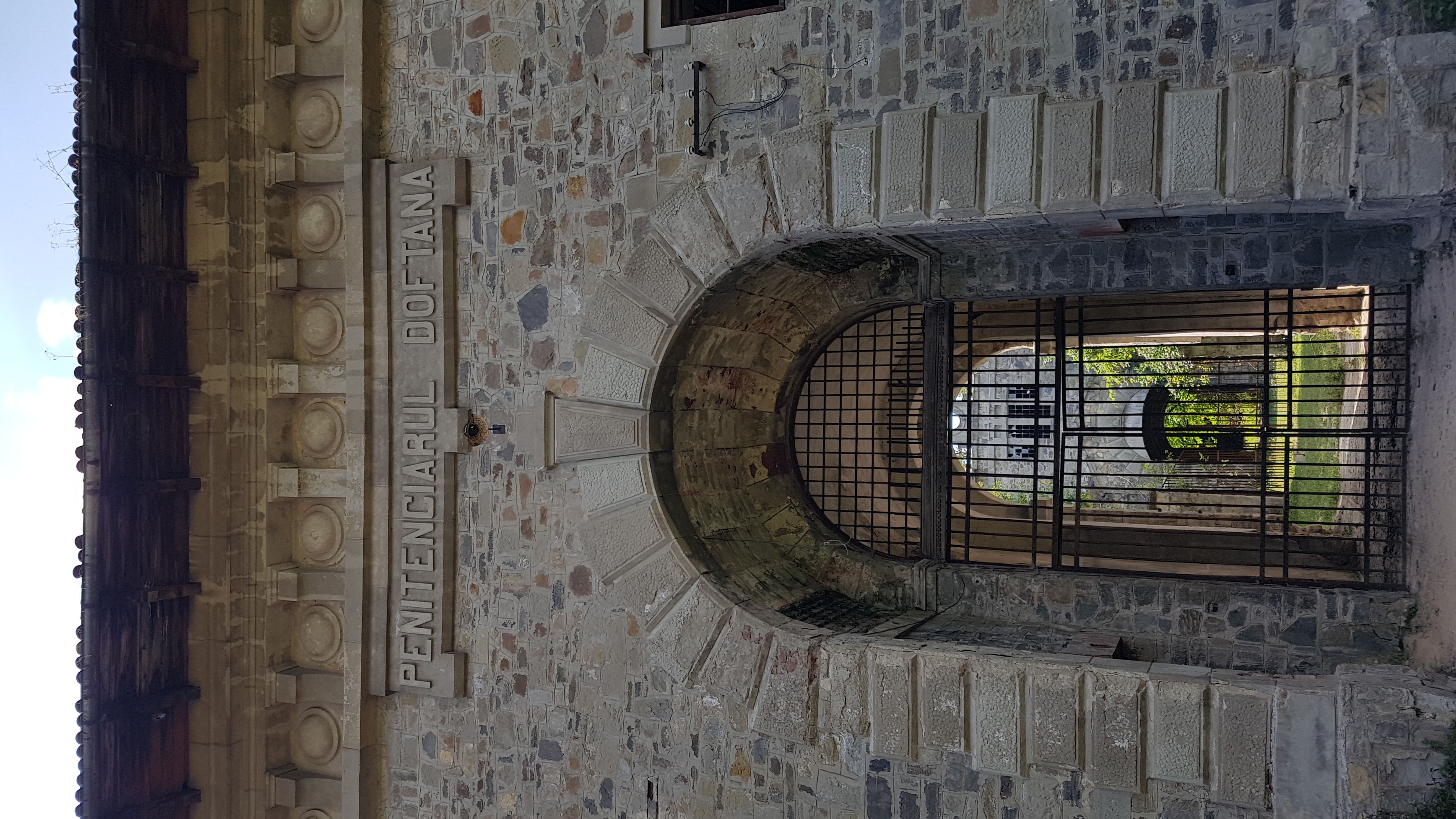 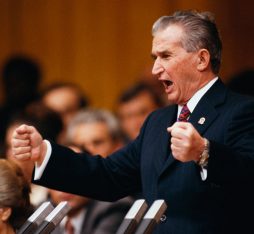 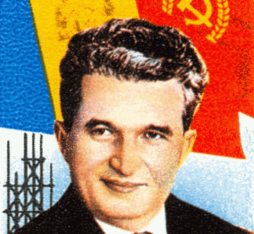 – All accommodation in twin-share hotels
– All transport as per itinerary
– 24 hour services of a bilingual, YPT tour leader and local English speaking tour guide
– Breakfasts and lunch