Ever since Pyongyang had installed new bike lanes throughout its districts, it struck us as a great idea to hold Pyongyang’s first ever leisurely city cycle tour back in 2016. These bicycle tours are also perfect for independent travellers. So for two days of our five-day tour, keep the tour bus stationary while you hit the pavement with your locally made DPRK bicycles!

Being on a bike gives you the best chance to not only commute among the locals of Pyongyang but provides for fantastic photo opportunities as well.

The tour will start off with a day visit down to the DMZ (by bus!) to meet the local KPA officers to have a rundown on the Panmunjom situation. The following day is a visit to the eerily awesome Kumsusan Palace of the Sun, where Kim Il Sung and Kim Jong Il lay in state. Then you’ll do a quick tour of the Pyongyang Metro and then it’s time to collect your bicycles and say goodbye to your bus!

From here on you’ll do the remaining city tour pedalling yourselves through the capital as a group. Visits include such locations as the Korean War Museum, Kim Il Sung Square, Mangyondae district, Juche Tower, a shooting range, winding through many streets and districts of the city, and much more. You’ll finally conclude your cycling tour by having a dip at the new Munsu Water Park and riding the slides with the locals to cool off.

We’ve carefully planned this tour to give you time to take breaks and to enjoy the scenery around you during the cycling. It’s not a serious cycling tour that requires you to wear a helmet or spandex-  it’s a casual city cycle as you make your way around Pyongyang city!

This sample itinerary starts from €1270 per person for 2-5 people (twin room share) or €1446 for a solo traveller. DPRK visas are €60 extra per person. Flights can be arranged for an additional cost, please confirm with us for flight schedules. 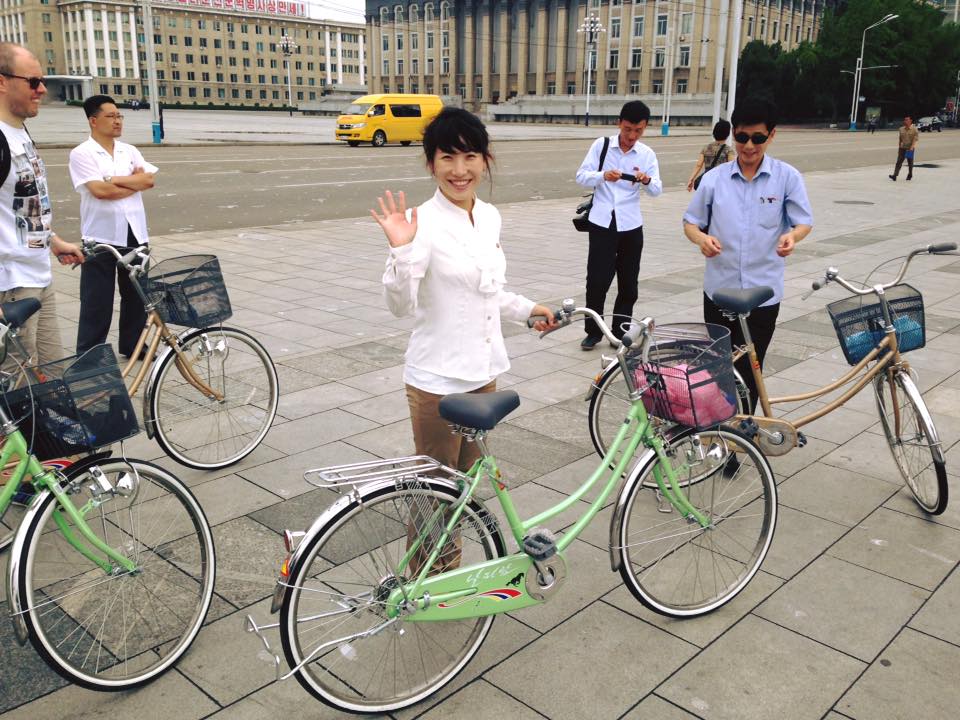 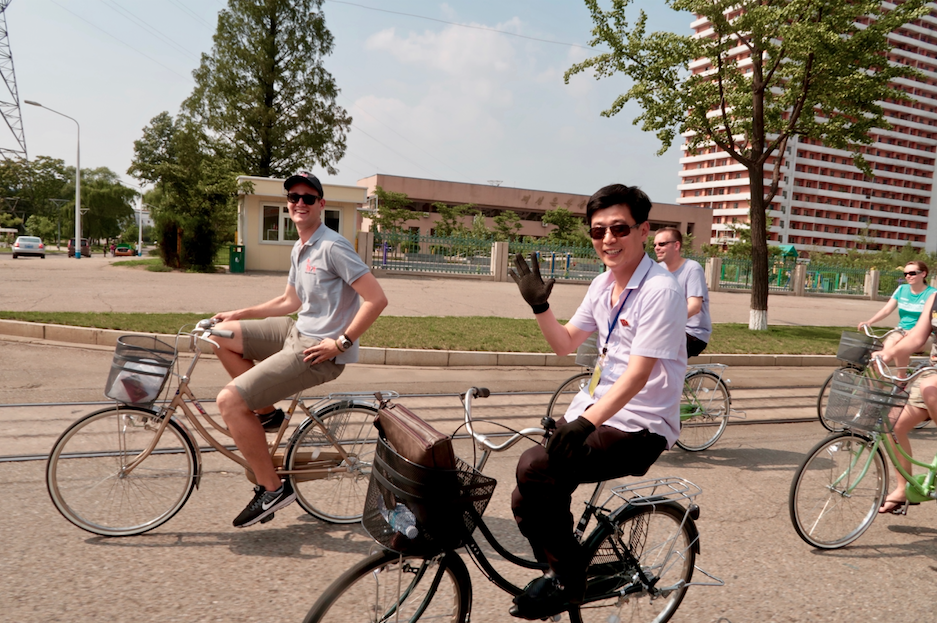 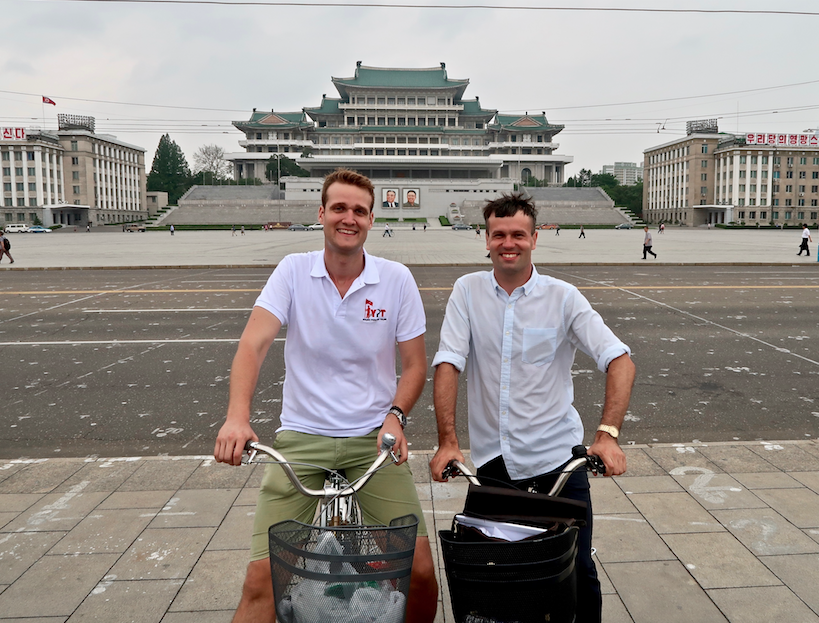 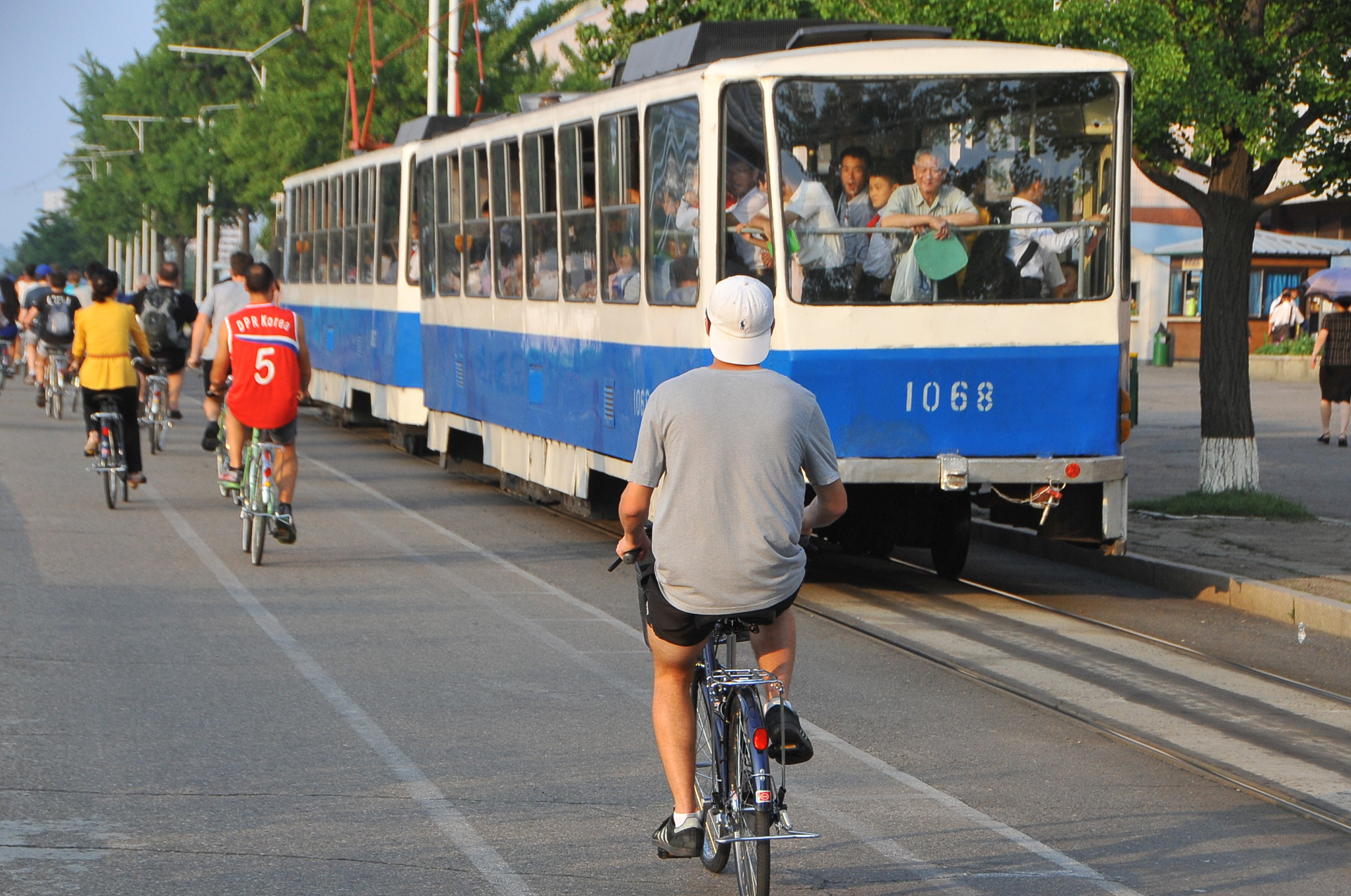 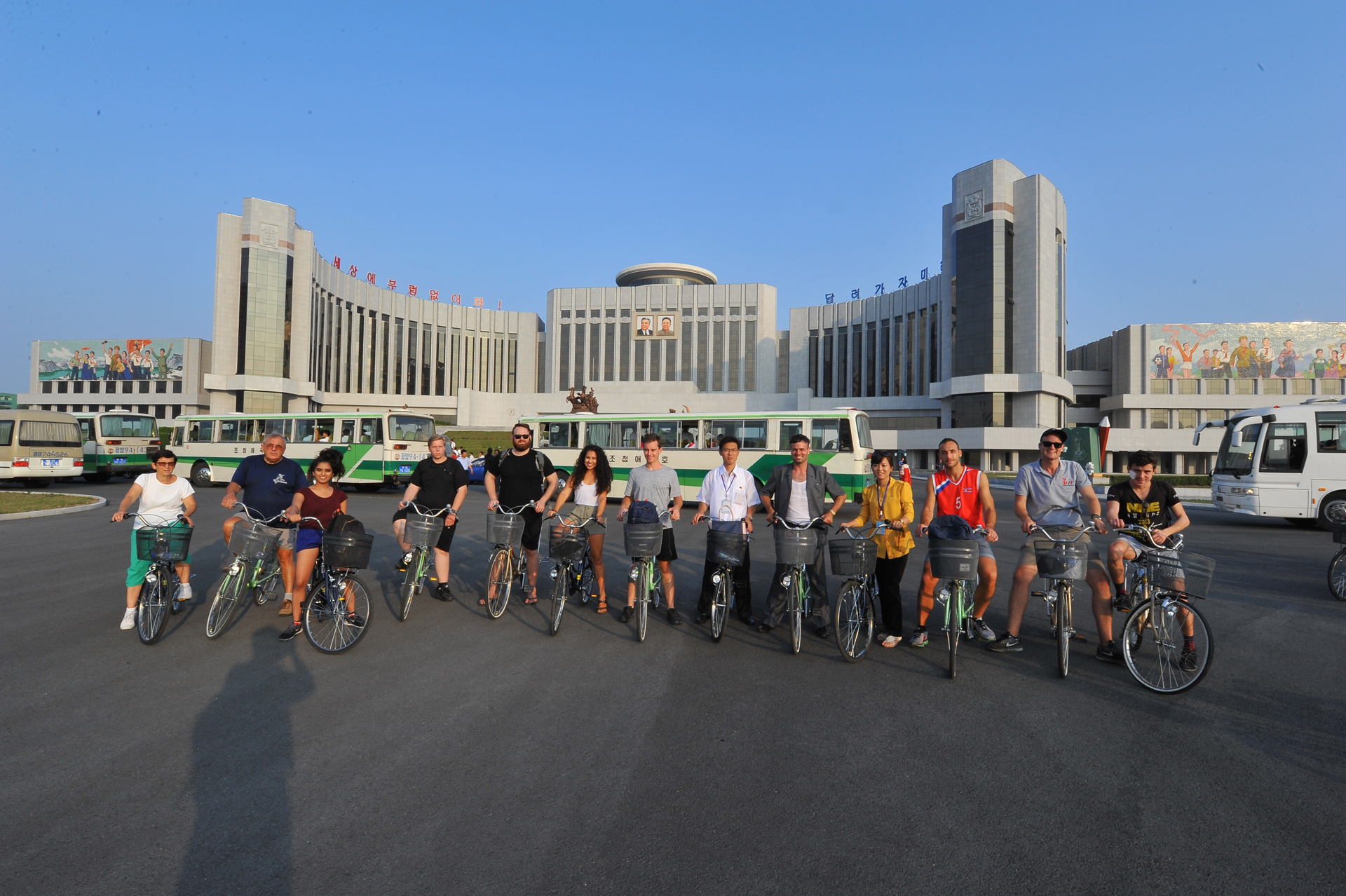 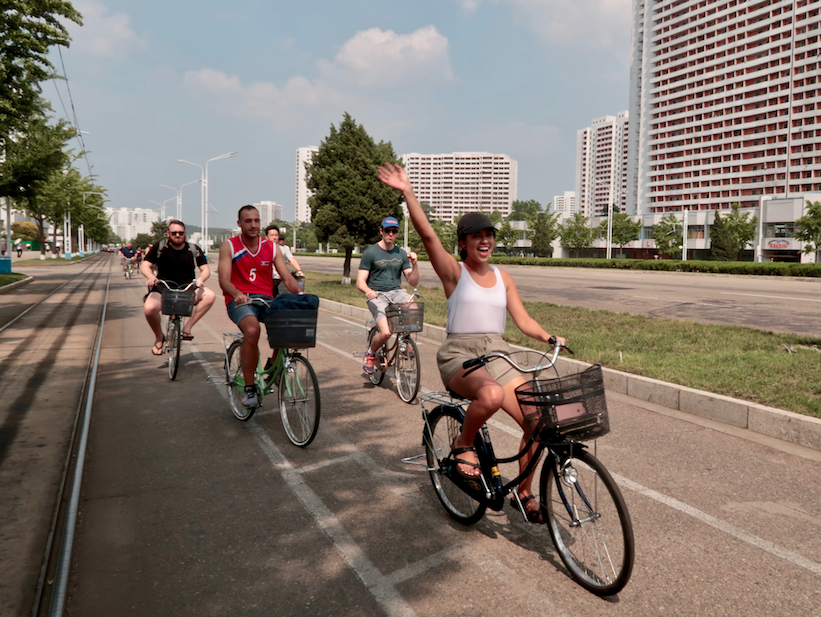 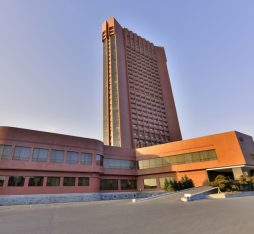 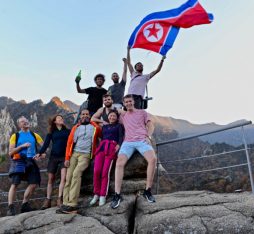 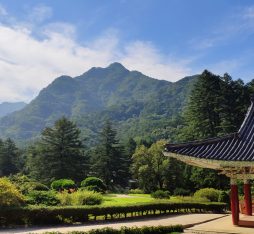 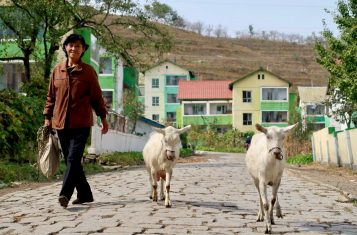 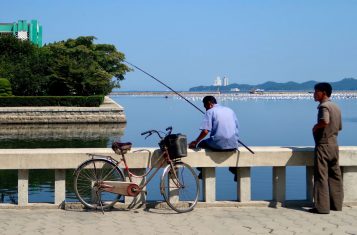 • Extra drinks and souvenirs.
• Cost of visas.
• Tips for Korean guides and the driver.
• Additional events not listed in the itinerary.