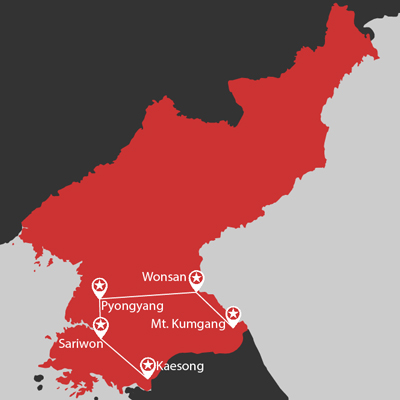 This year come join us as we take part in the massive celebrations happening in Pyongyang for the 75th Anniversary Party Foundation Day celebrations which a military parade has been confirmed for this day. We’ll also be seeing the mass dance, catching the fireworks and being involved in any other surprises that are announced during the festivities!

After seeing what the west side of the Korean Peninsula coast has to offer, we’ll head to the east side to visit the famous Mt Kumgang region and the sunny coast of Wonsan city. We’ll first arrive in Wonsan, which is a popular holiday destination for Koreans all over the DPRK. Here we’ll try the very delicious and very fresh seafood caught along the pier and to spend a special afternoon kicking a football around, playing frisbee and swimming with the local families. We’ll also have time to explore the newly renovated International Children’s Summer Camp.

The following day we’ll head to Mt. Kumgang and hike Kuryong falls and explore the gorgeous Samil Lagoon. With the Autumn season setting in, Mt. Kumgang is particularly stunning during this time of the year, featuring vivid and multi-coloured green, orange, red, brown foliage. During our two evenings in this extremely scenic region, we’ll spend the night’s at a lesser-visited hotel and explore everything this region has to offer before heading back to Pyongyang and concluding the tour in Beijing.

This is our only group tour that heads to the Mt. Kumgang region so be sure to book early to secure your spot on tour! 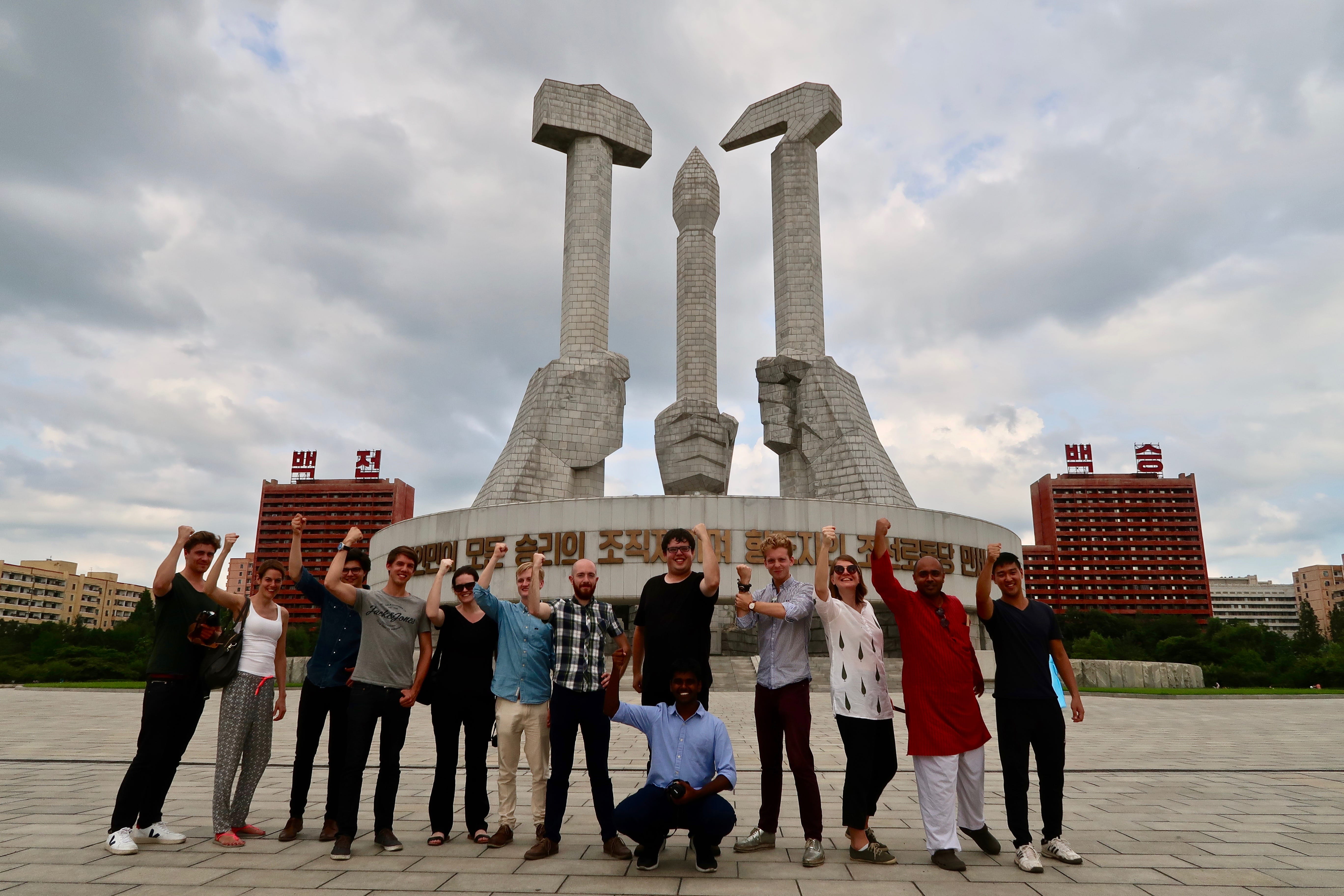 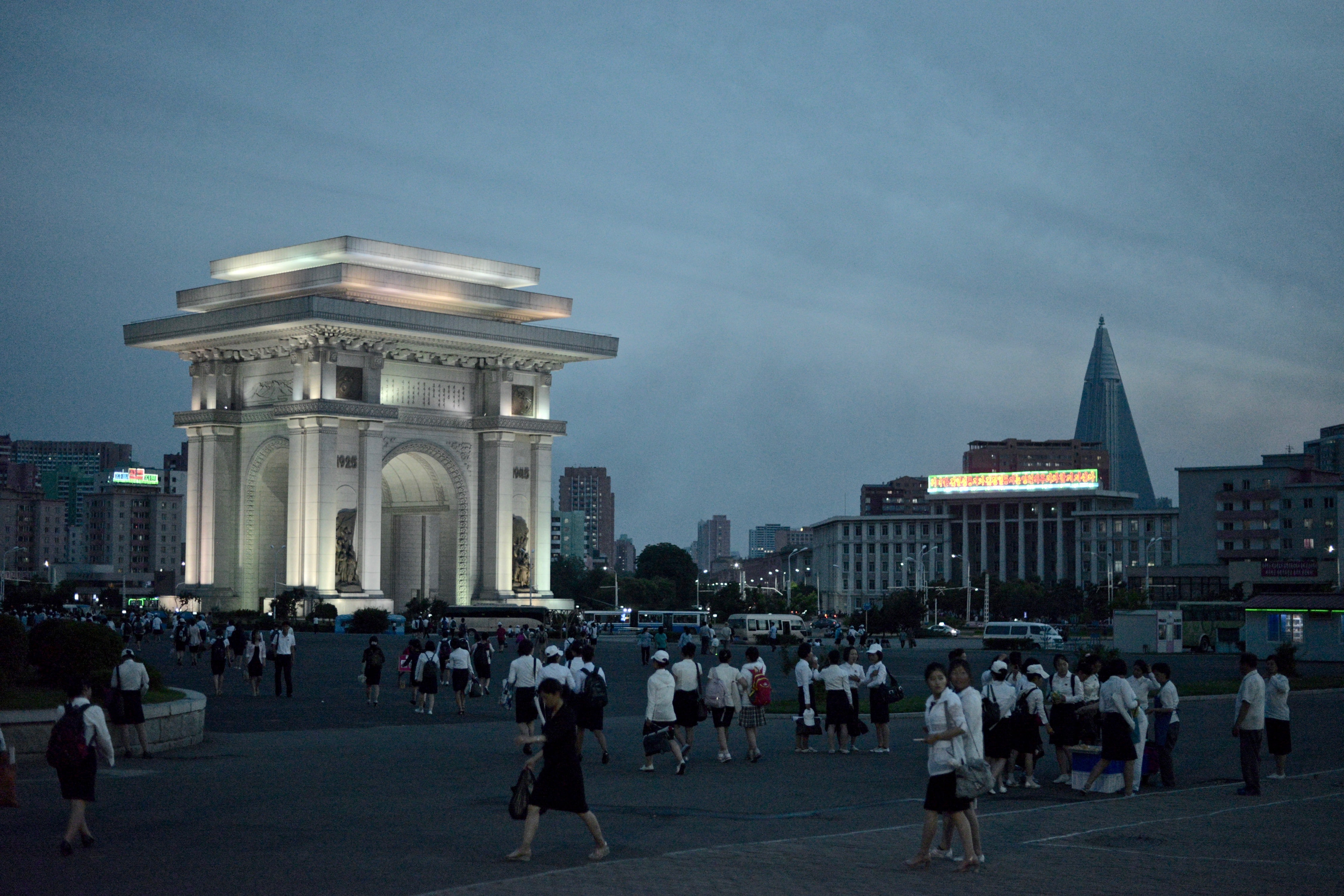 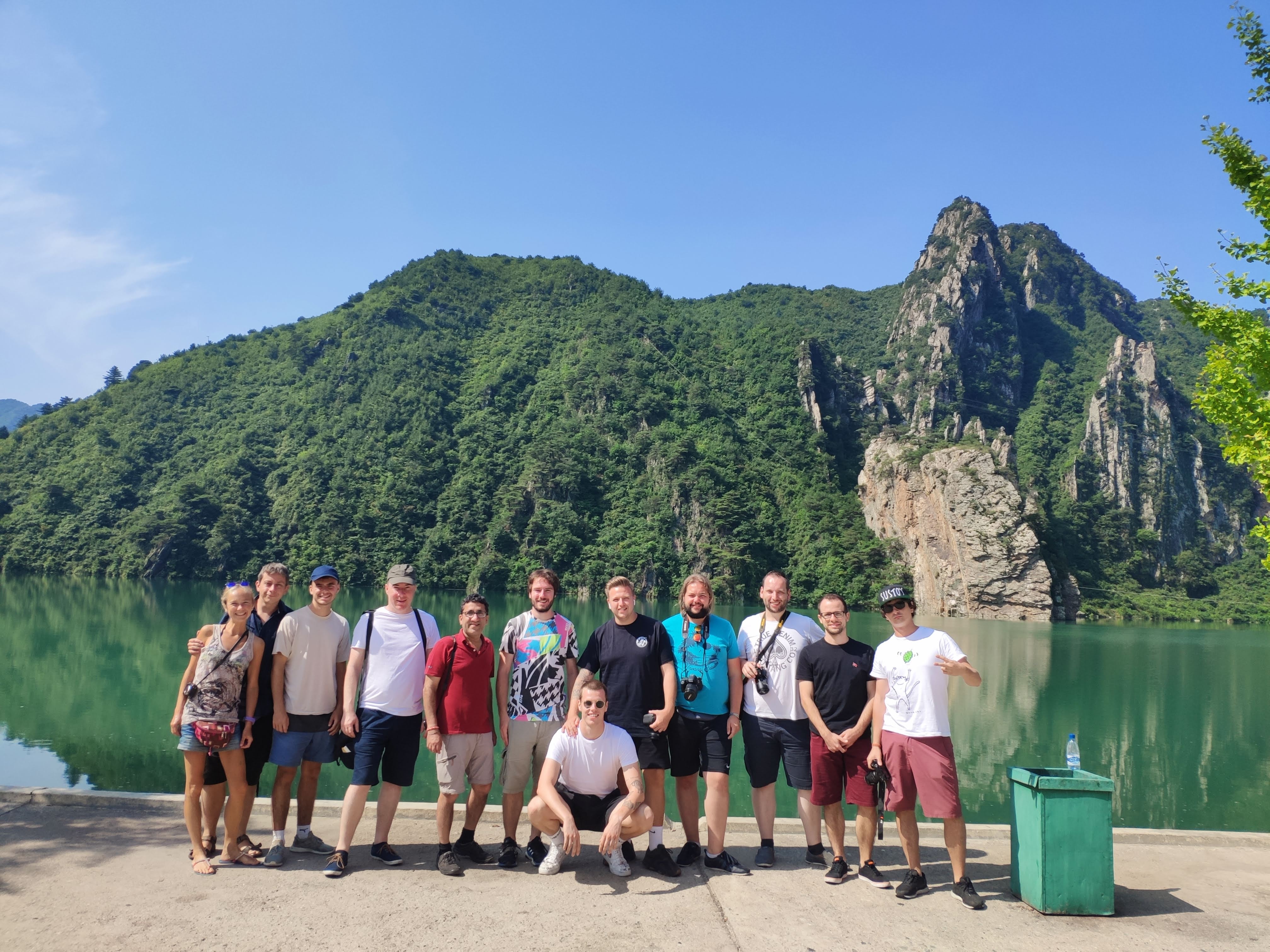 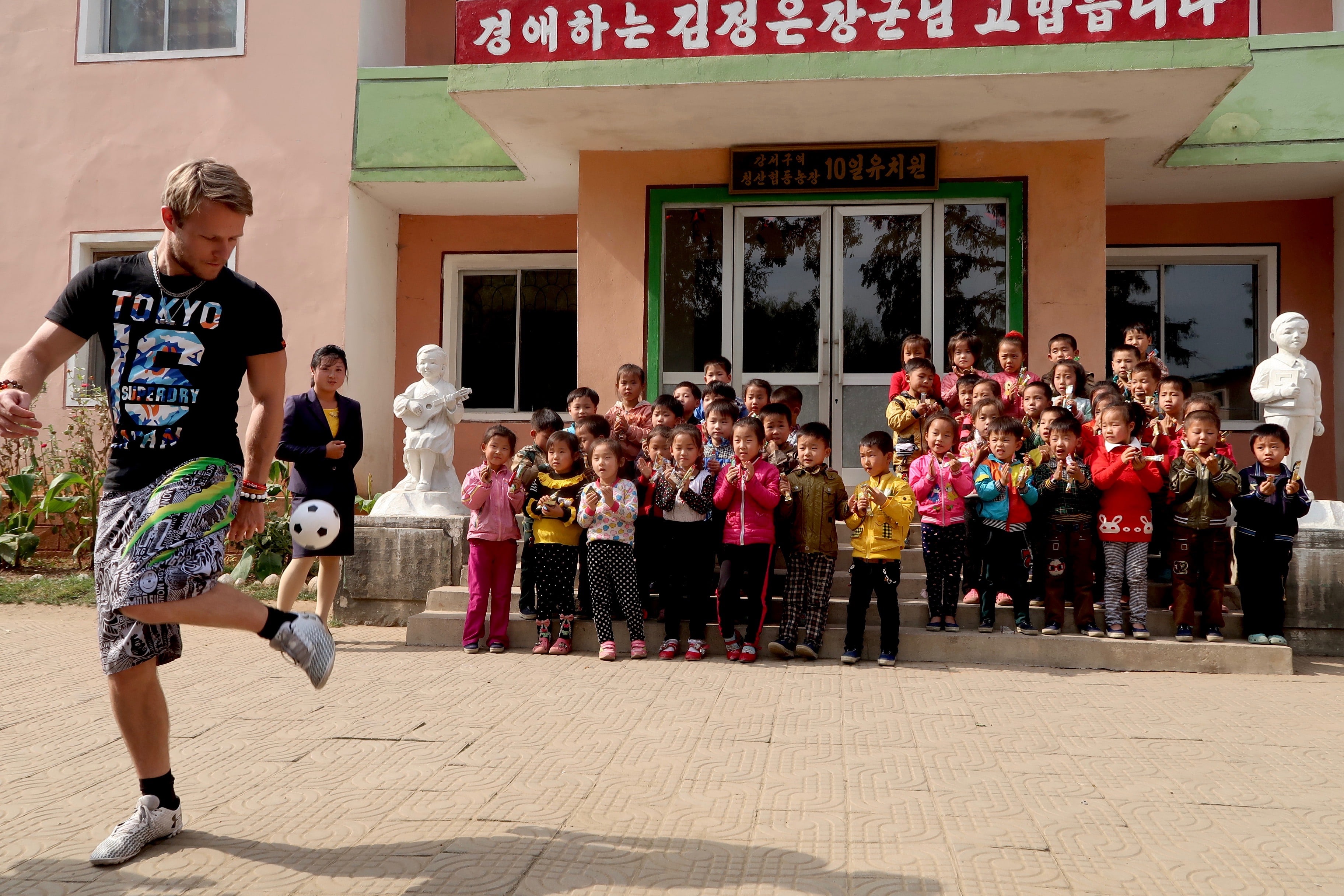 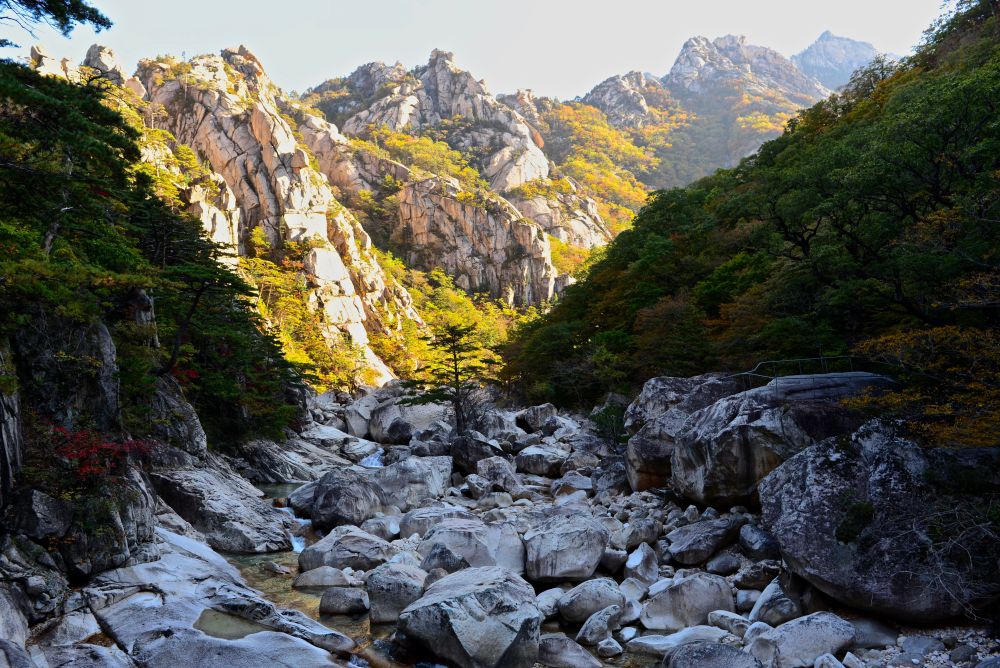 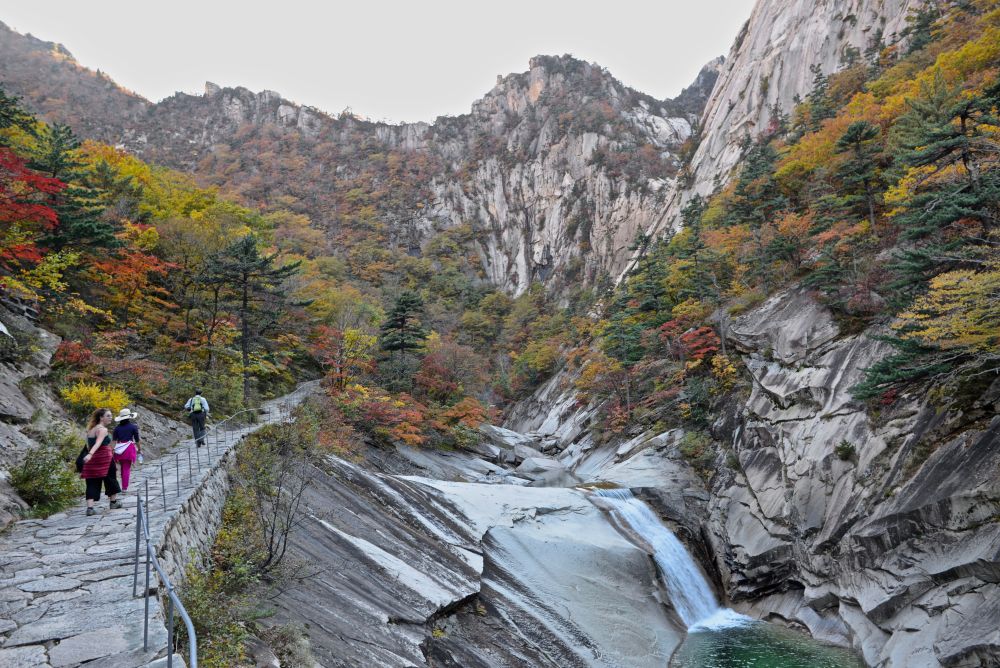 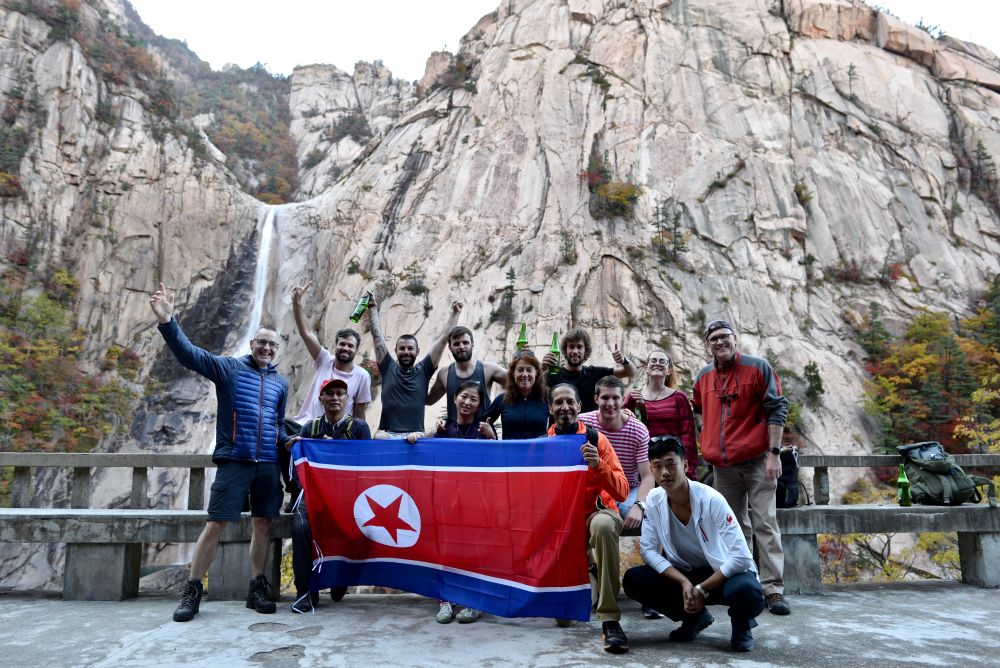 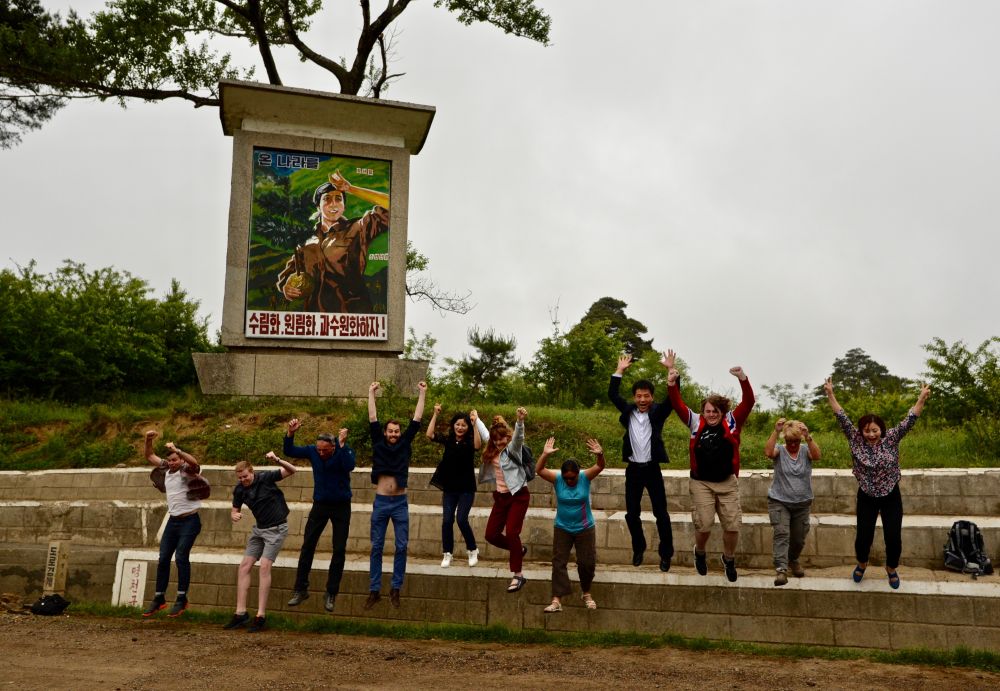 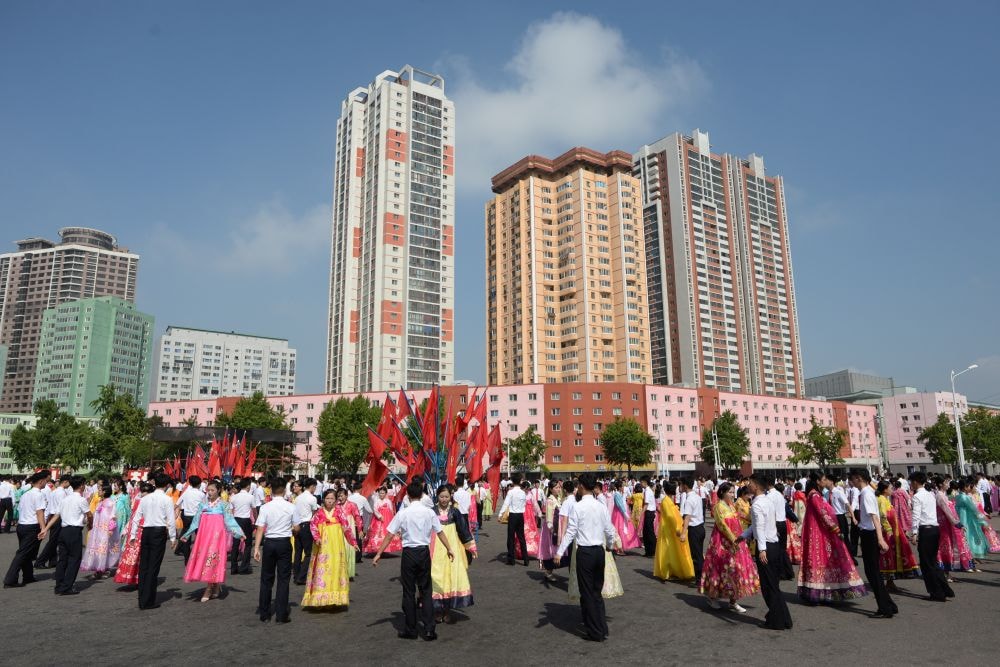 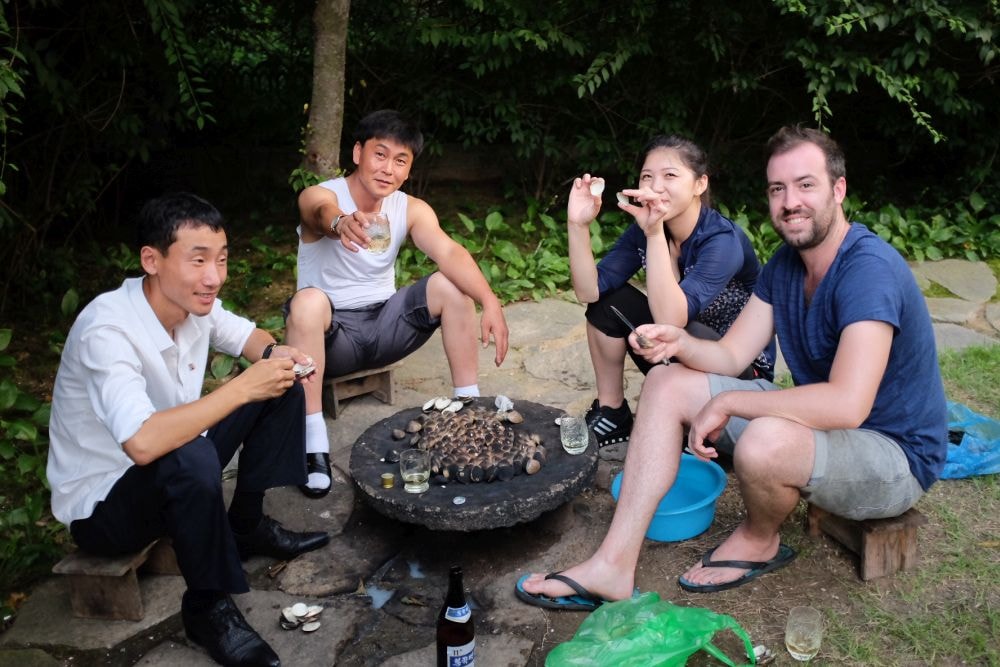 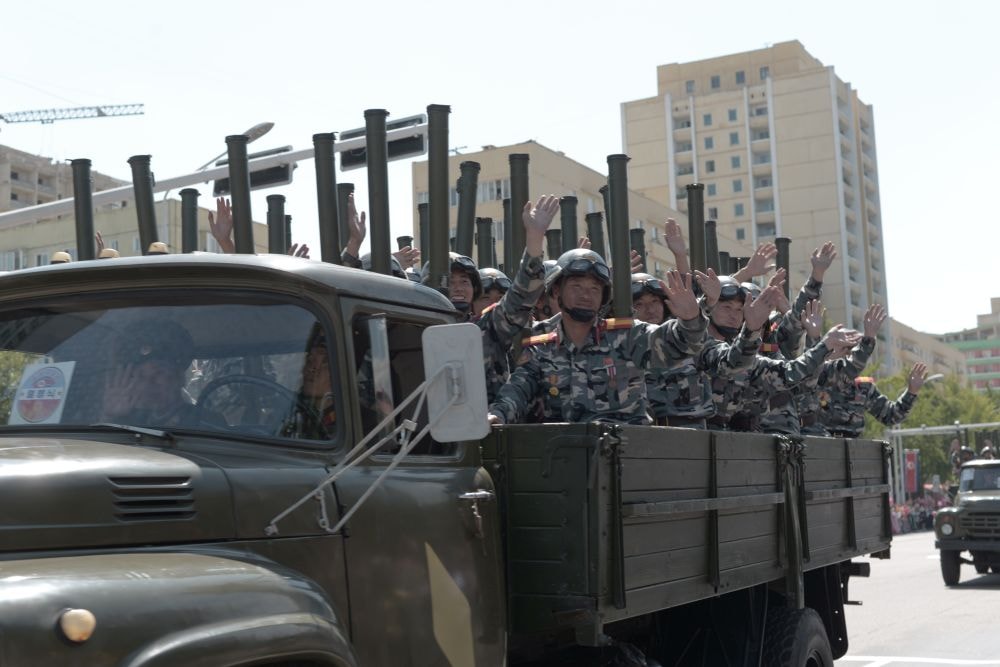 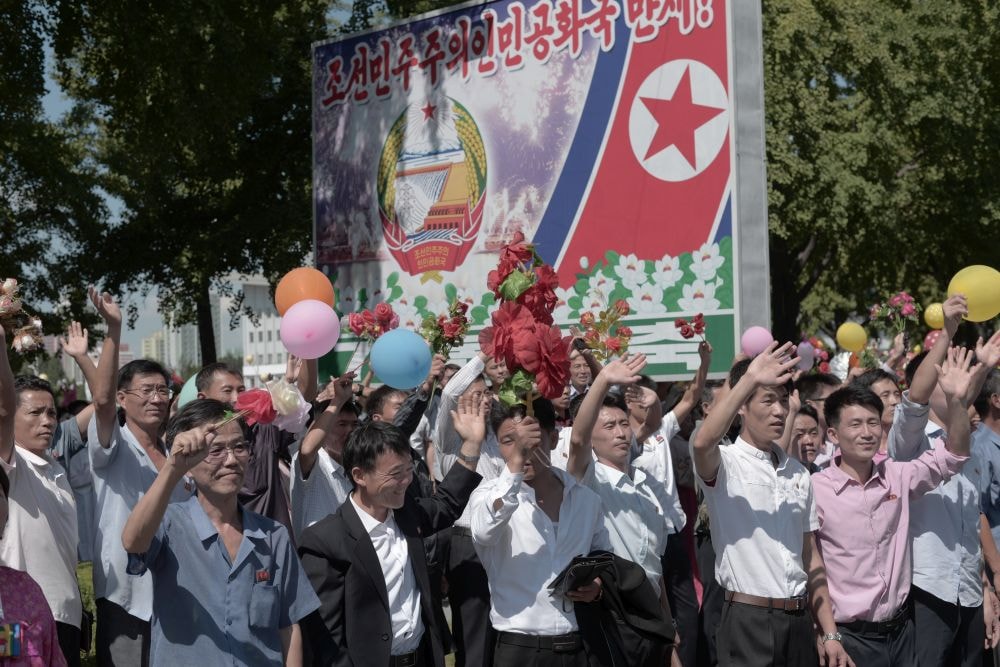 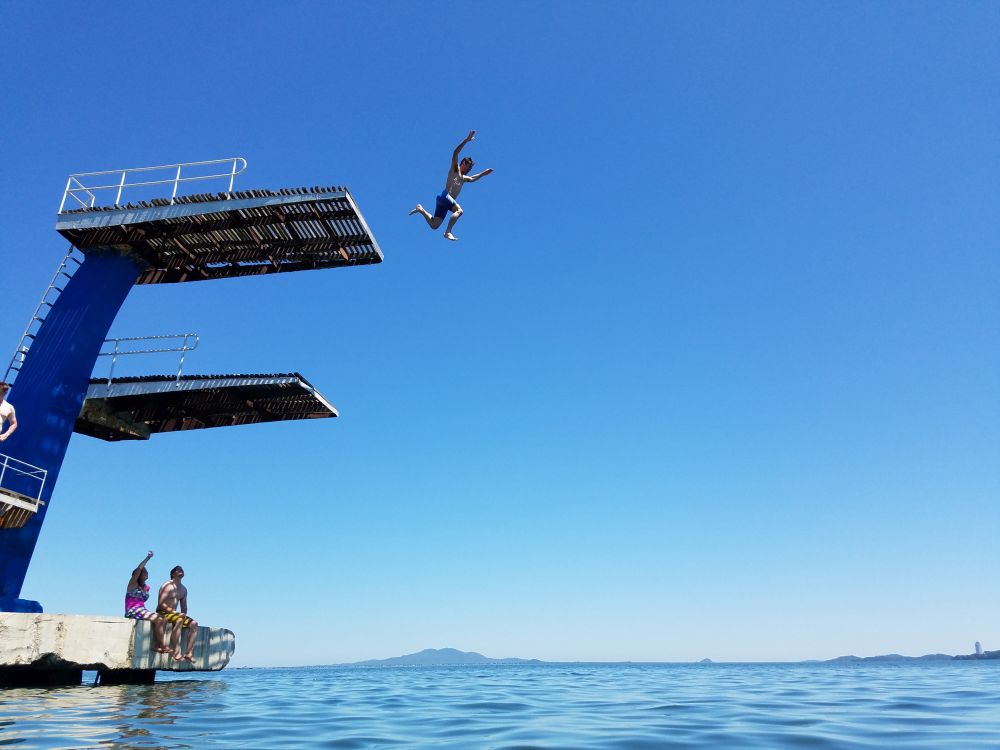 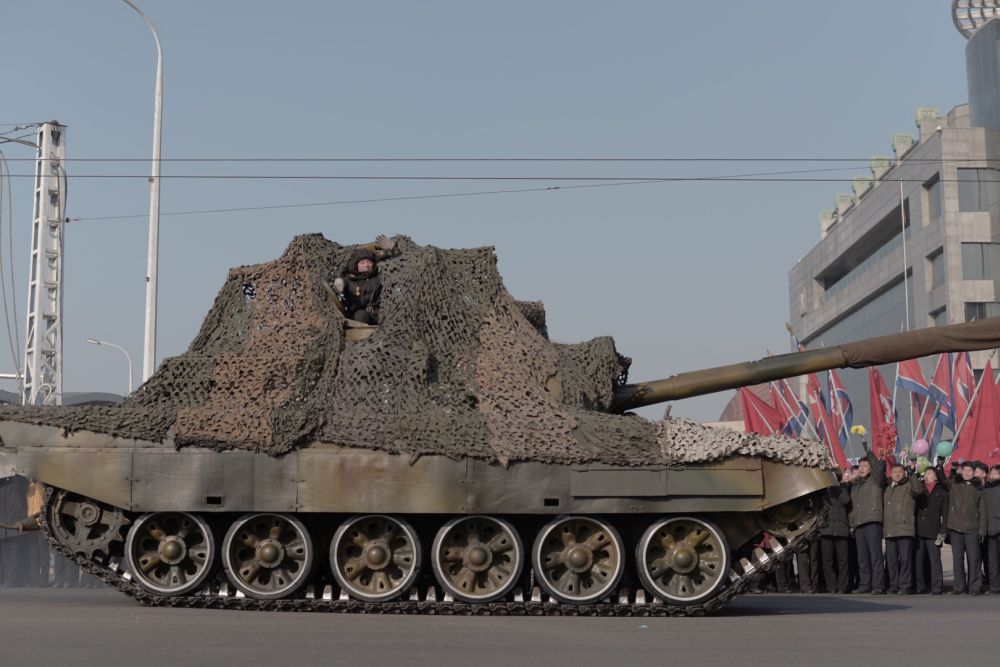 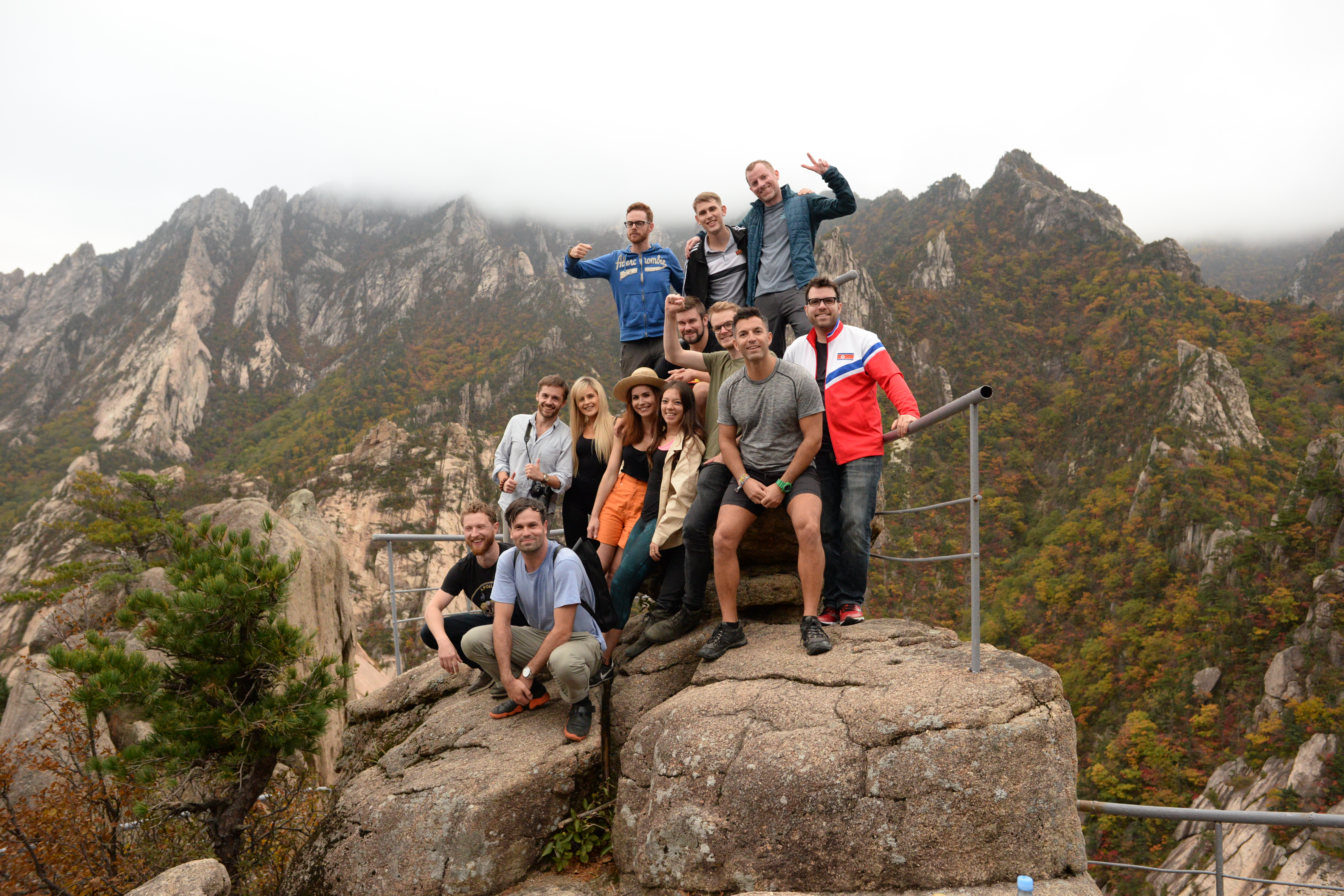 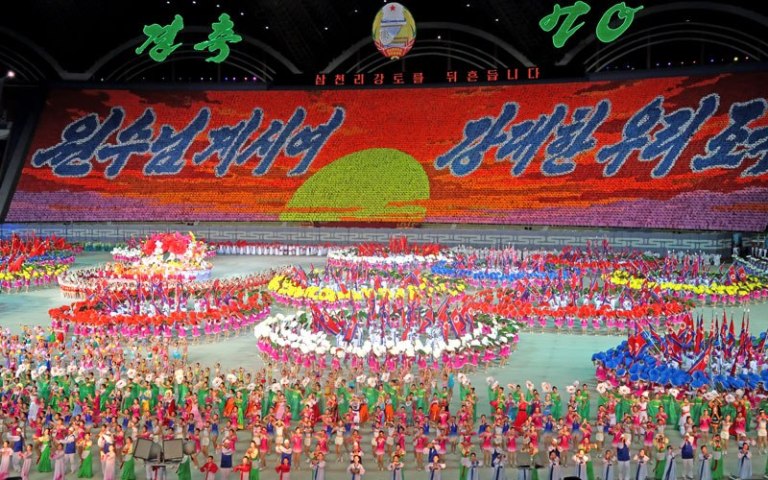