Visiting museums in Afghanistan. It might not be the first thing that comes to mind when visiting this country. But think again! Here we have 3 amazing museums that you probably never expected to even exist (well ok, maybe the last one is not ‘that’ surprising. Yes, a land mine museum. In Kabul. You just read that. This museum is run by the Organisation for Mine clearance and Afghan Rehabilitation (OMAR). It’s a museum, but also a training and education center for land mine and UXO clearance. Situated in the middle of Kabul, this museum shows you the different types of mines, UXOs and even a suicide bomber jacket. Afghanistan is still littered by thousands of mines and UXOs. By showing people around the museum they hope to educate the local community about the dangers of those objects. Captured by the Taliban in Herat, Russian soldier Abdel Wahab Qattali had to choose between converting to Islam or dead penalty. He decided for the first option. Fast forward to the future and you’ll find him running the People’s Museum, or more known as the Manzar-e Jahad, the Jihad Museum. This museum not only shows you a wide range of army vehicles and weapons, but also the story of the Mujahedeen fights, who battled the Russians during the Soviet war in the 70s. 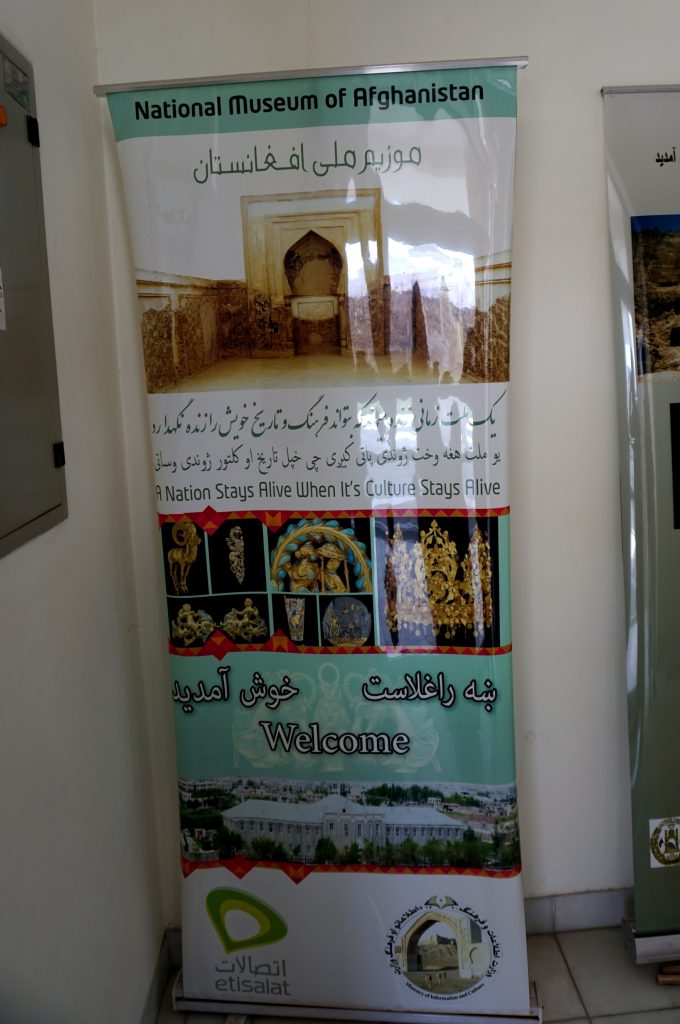 Well, this is the obvious one. The National Museum of Afghanistan used to be one of the most important Central-Asian museums. With over 100.000 items it was a big one with important historical items on display. However, during the civil war the museum became one of the scenes of the war. With a loss of 70% of all the items you can defiantly call the museum a war victim in itself. The building itself is restored but when you wander through the museum you feel the pain that it went through. From an A-star museum it suddenly became a C-star. 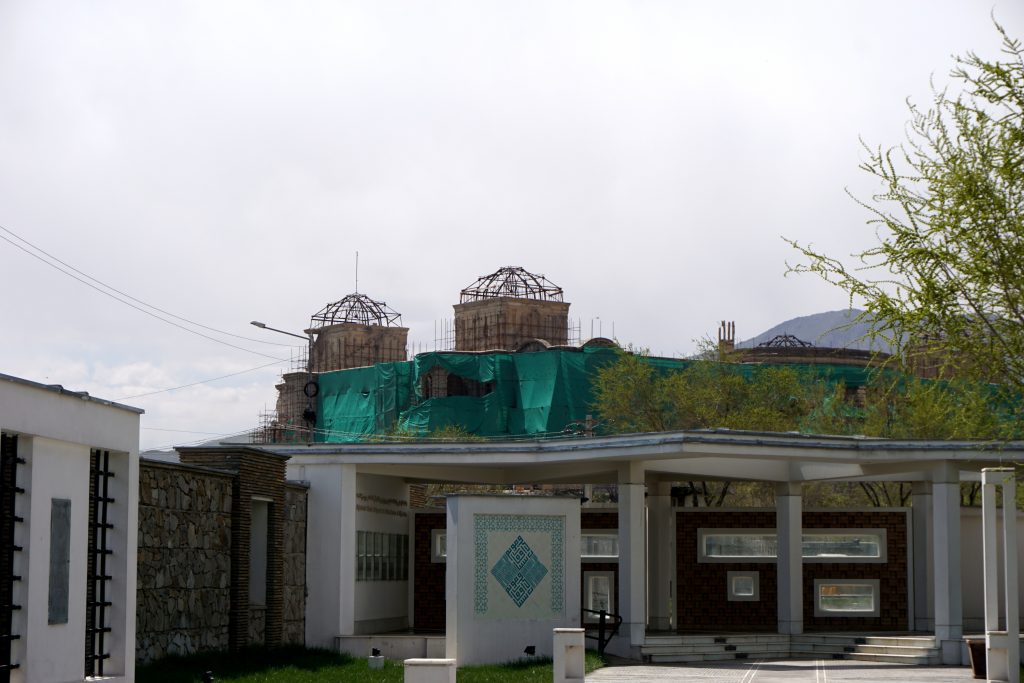 You won’t find details of our Afghanistan tours on our website, so for more information on our upcoming tours to Afghanistan, get in touch!

.
< PREVIOUS
Five Common Misconceptions About Pakistan (And Why You Should See It For Yourself)
NEXT >
Video & Photos: Glimpsing at North Korea From Across The Yalu River