It is fair to say that YPT, and me, in particular, have more than a passing interest in eating street food, and it is rare to take a tour with Young Pioneer Tours, including North Korea where we do not indulge at least a little with street food?

But how do you define street food?

Street food is generally defined as food served from a vendor, or cart on the street, or at a fair, market or other kinds of food car or booth. This though is a very general way of looking at things, as often times in many places, particularly China, or Vietnam you will have bricks and mortar building serving people sitting outside. They will also come with an option of sitting inside as well. 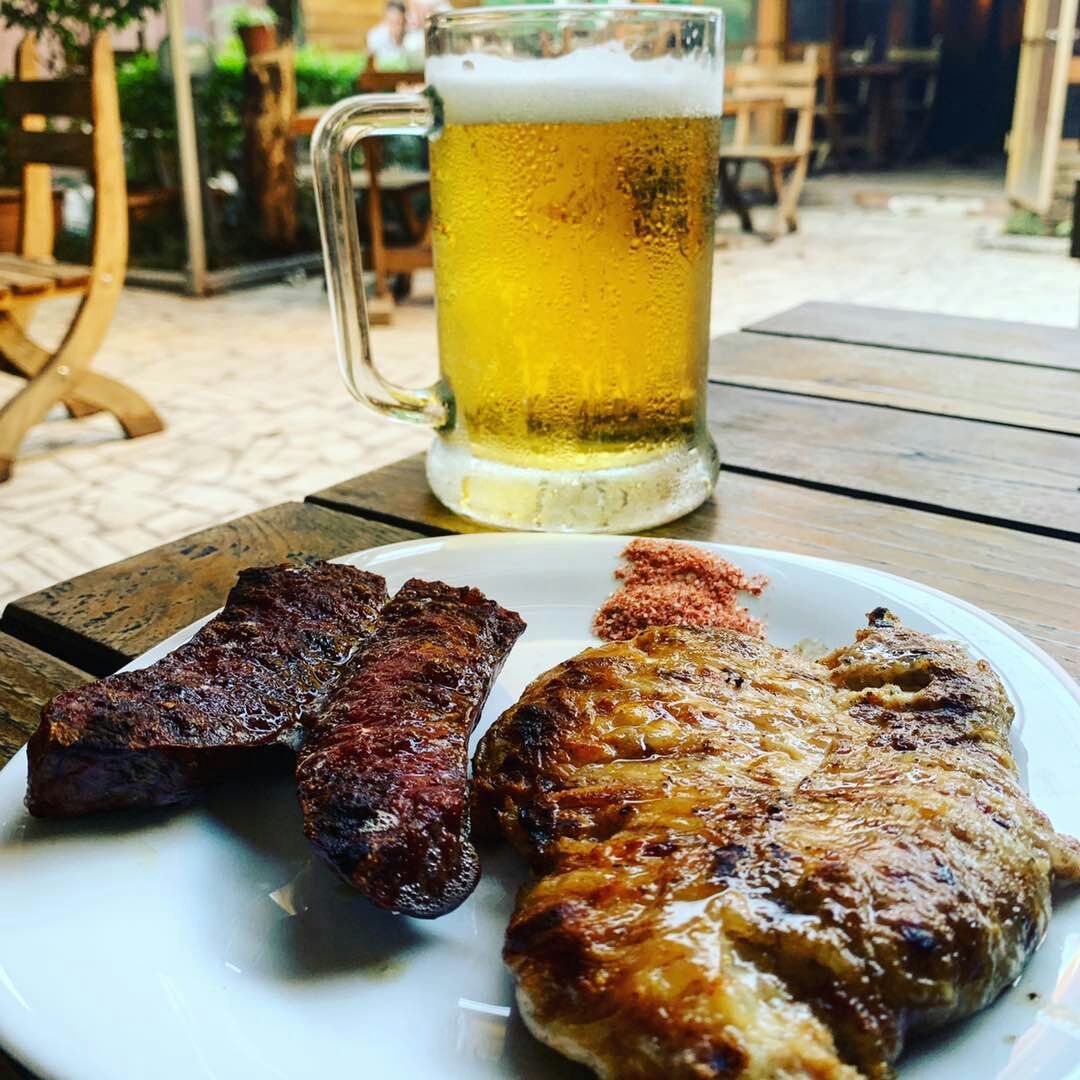 Generally speaking, and by our definition, anyway street food is generally cheaper and faster served than a posh restaurant, and it doesn’t necessarily have to be 100% “street” to qualify. There are a few grey areas!

However you define it though, there are an estimated 2.5 billion people that chow down to street food on a daily basis. Street food is big business on a small scale and it feeds the masses. 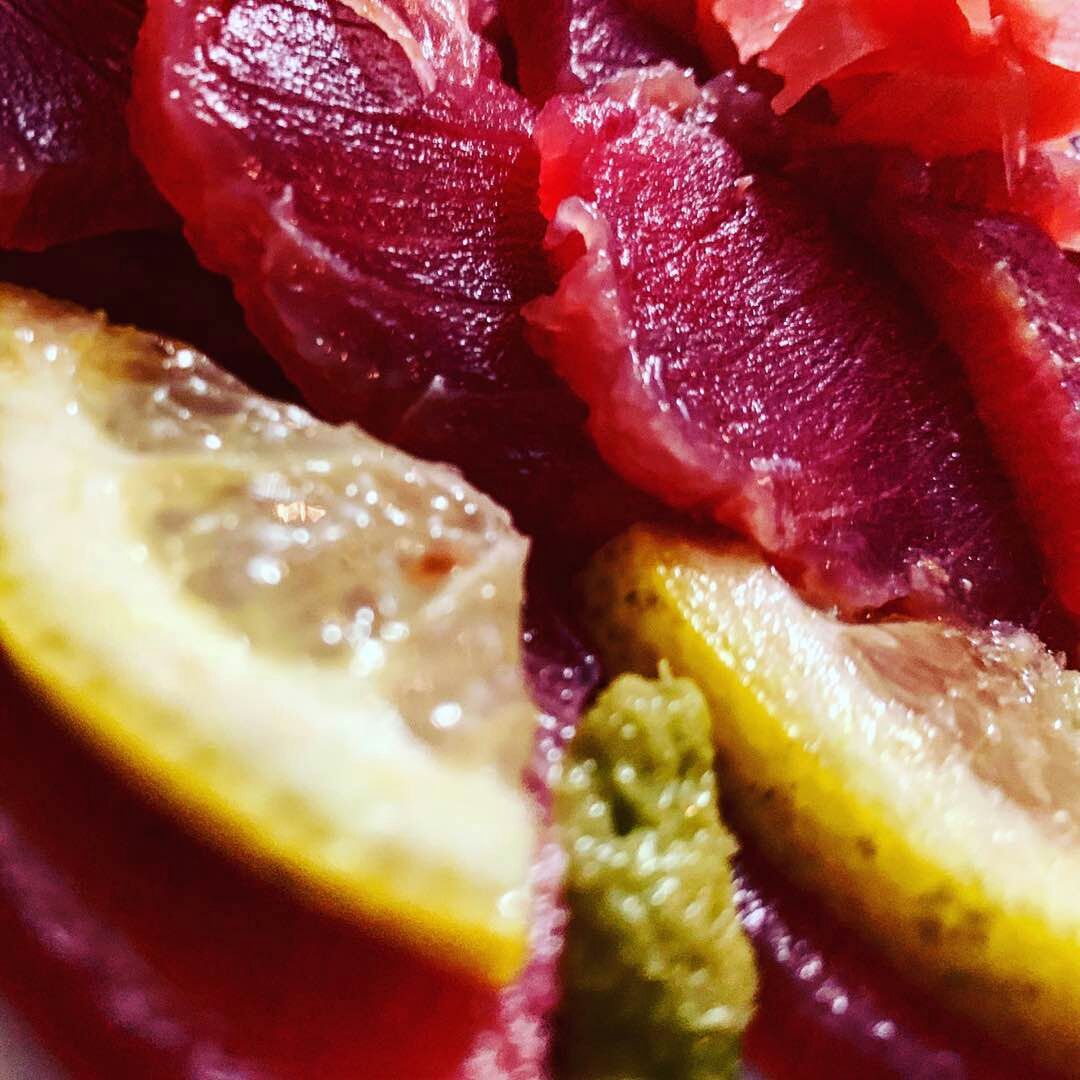 Historically street food probably goes back to when we didn’t have houses (lol), I digress. The first recorded incidence of street food came in Ancient Greece where cooked fish were sold on street corners. And guess what? Since then you name a place in history from the Aztecs to the old west and street food has paid some part in feeding the hungry. 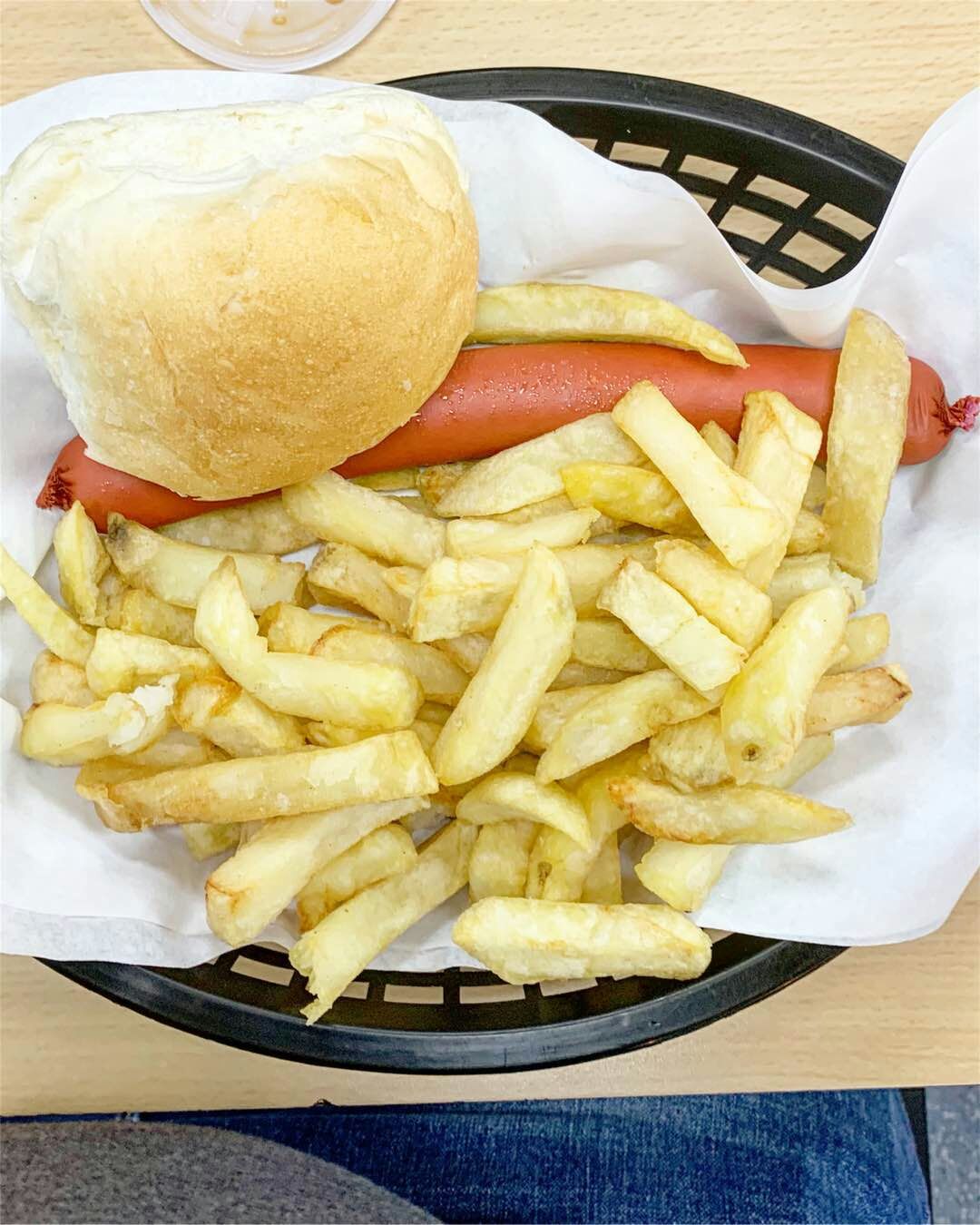 Even fish and chips, which were invented by a Jewish immigrant were sold on the street rather than in a classic chipper!

Things have moved on a lot since then, and there are even street food vendors in Macao and Hong Kong that have won Michelin stars! What a time to be alive.

Aside from the aforementioned Hong Kong and Macao, there are a ton of other great countries to try street food, but today I will concentrate on one’s YPT visits.

If I had to pick a favorite street food it would likely be a tie between Vietnam and Macao. Vietnamese street food takes its cue from China, but with much more use of lime, as well as French influences and fusion dishes including things like butter and fois gras. We ran a trip to Vietnam for the Trump – Kim summit, but also run our Ultimate Leaders Tour there once a year. 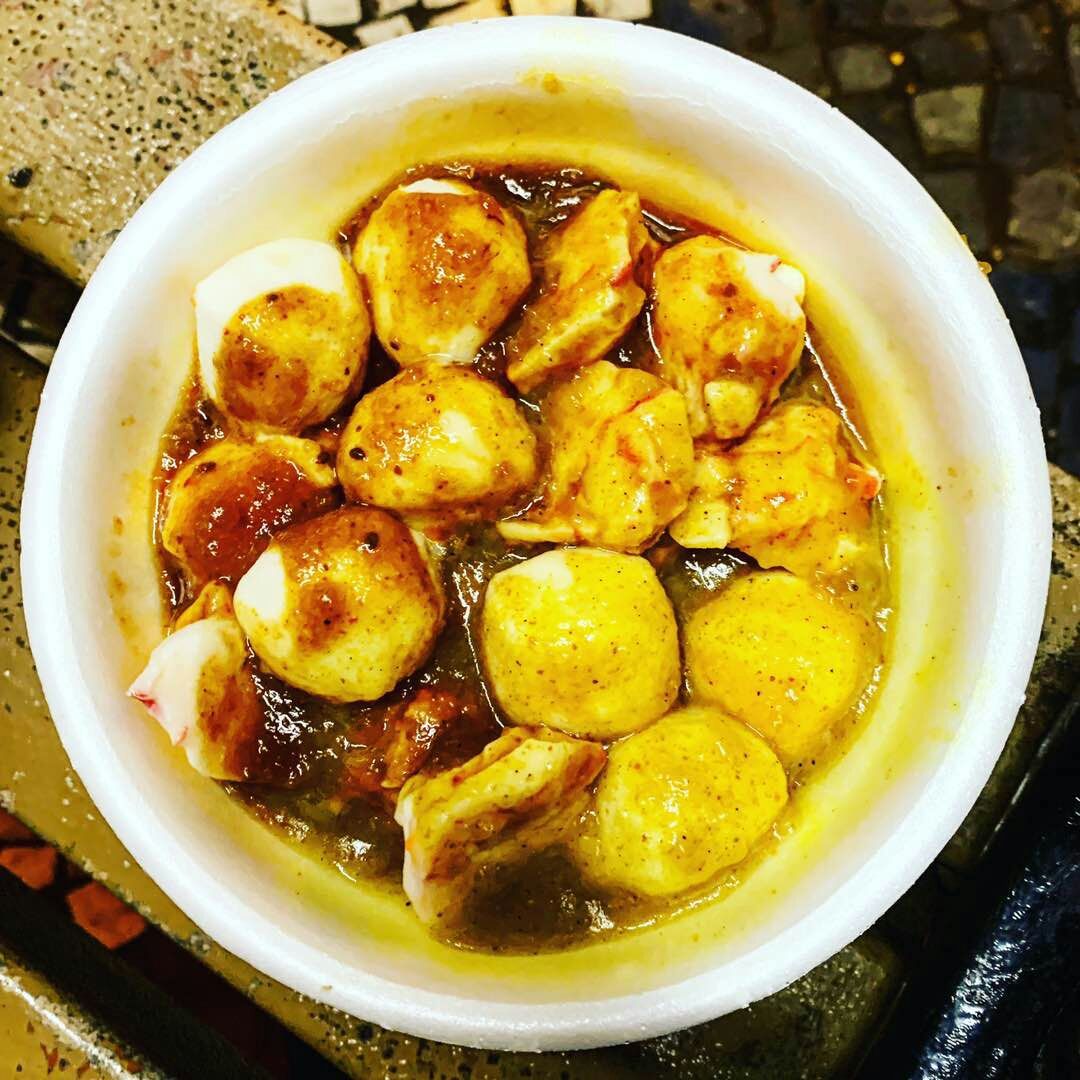 As a very socialist country, the street food scene of North Korea is still very much in its infancy, certainly, when it comes to letting foreigners try it, you can check out my blog about North Korean street food here, or try it yourself by joining our culinary tour. 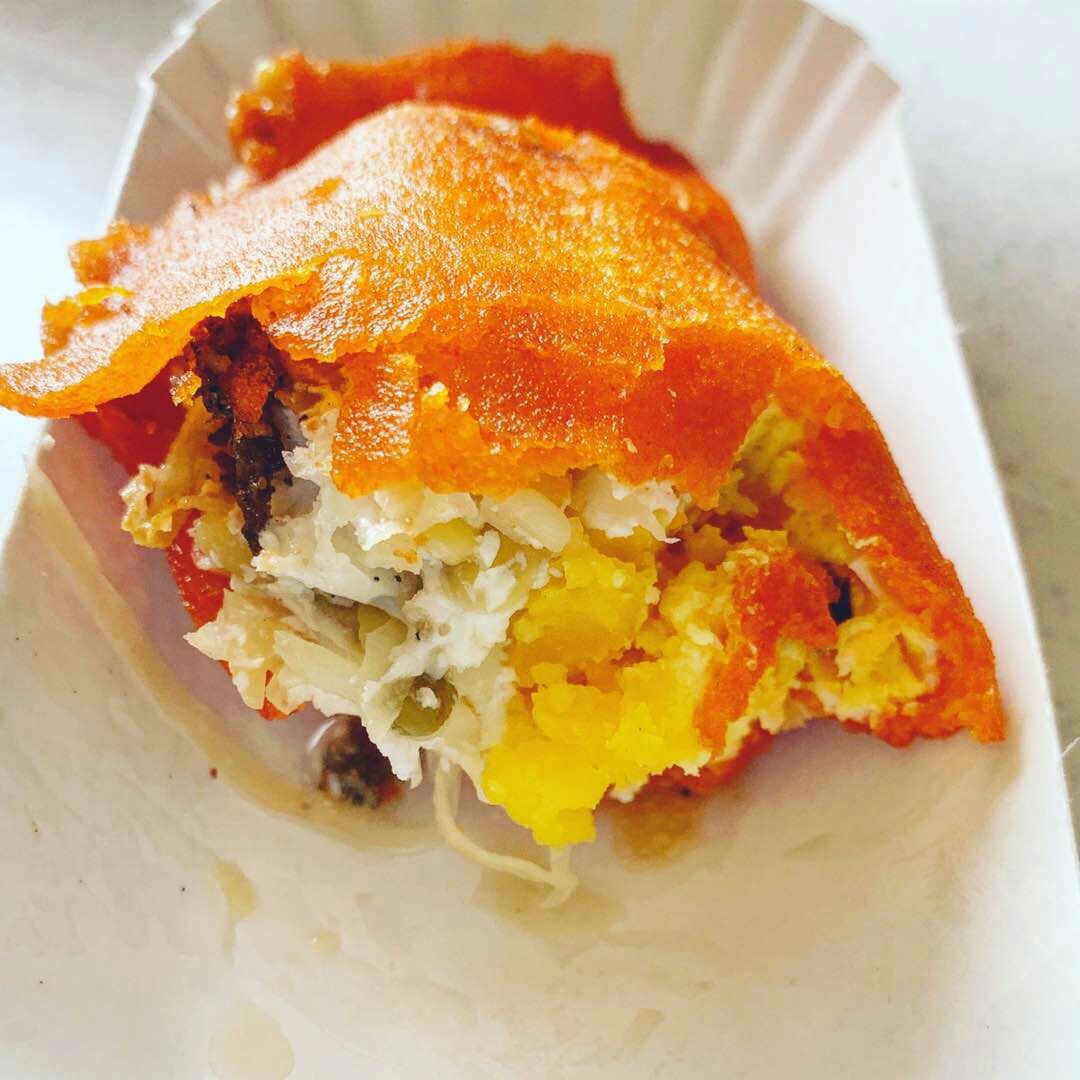 Our least visited countries tour is one of my favourites for many reasons, and partly due to the food/street food. Street Food wise each different country is a bit hit and miss, with street food in Honiara being amazing, and in Majuro, it consisting pretty much of American burgers. That being said they offer a lot of raw tuna, which makes me a pretty happy man! 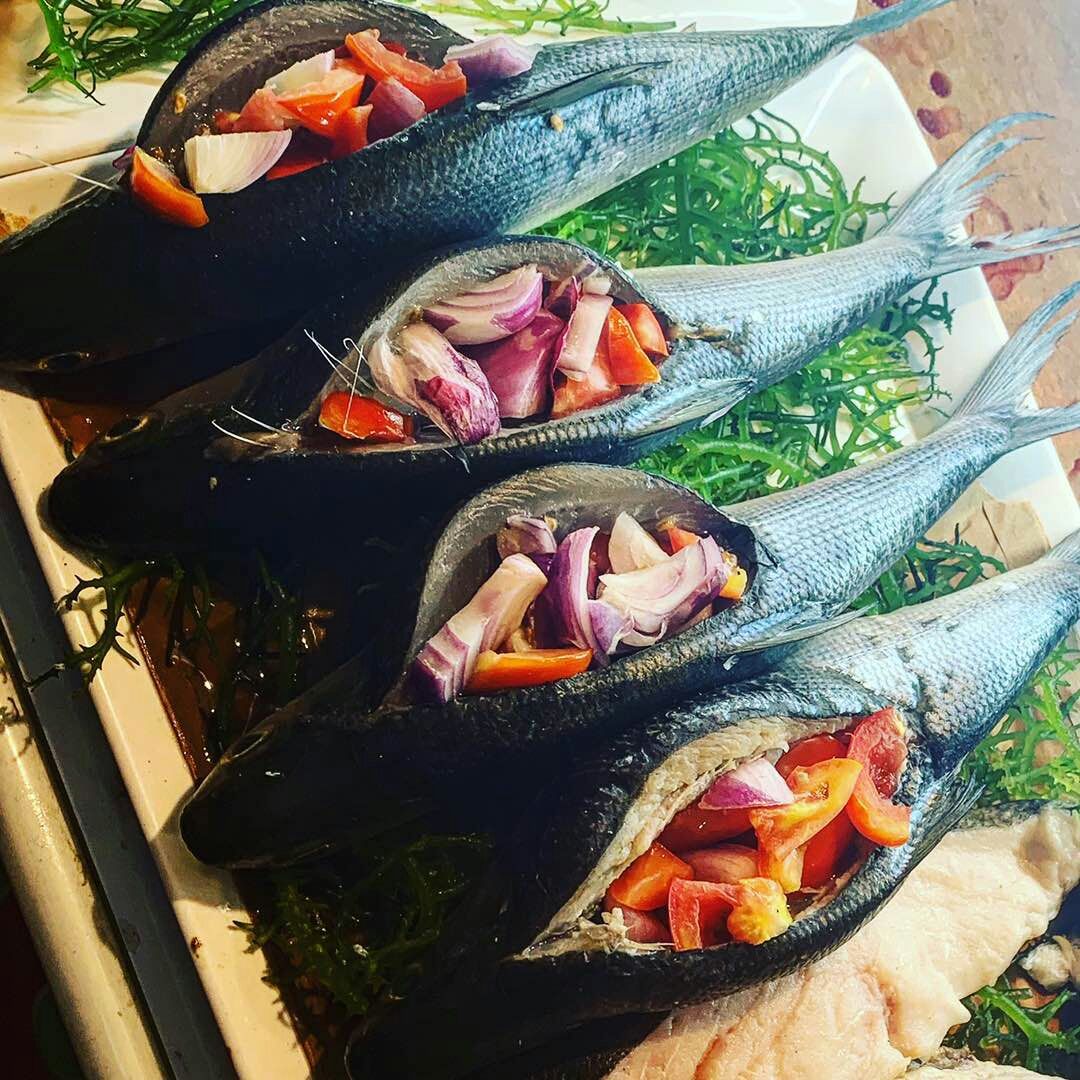 Eastern Europe is a pretty big damned place to be fair, but on our Eurasian Adventure tour, we see a whole heap of it. Burgers, kebabs, weird yogurt drinks, and even sheep heads all make an appearance at some point. My particular favourite probably being Albanian cuisine, but that’s just my thing. 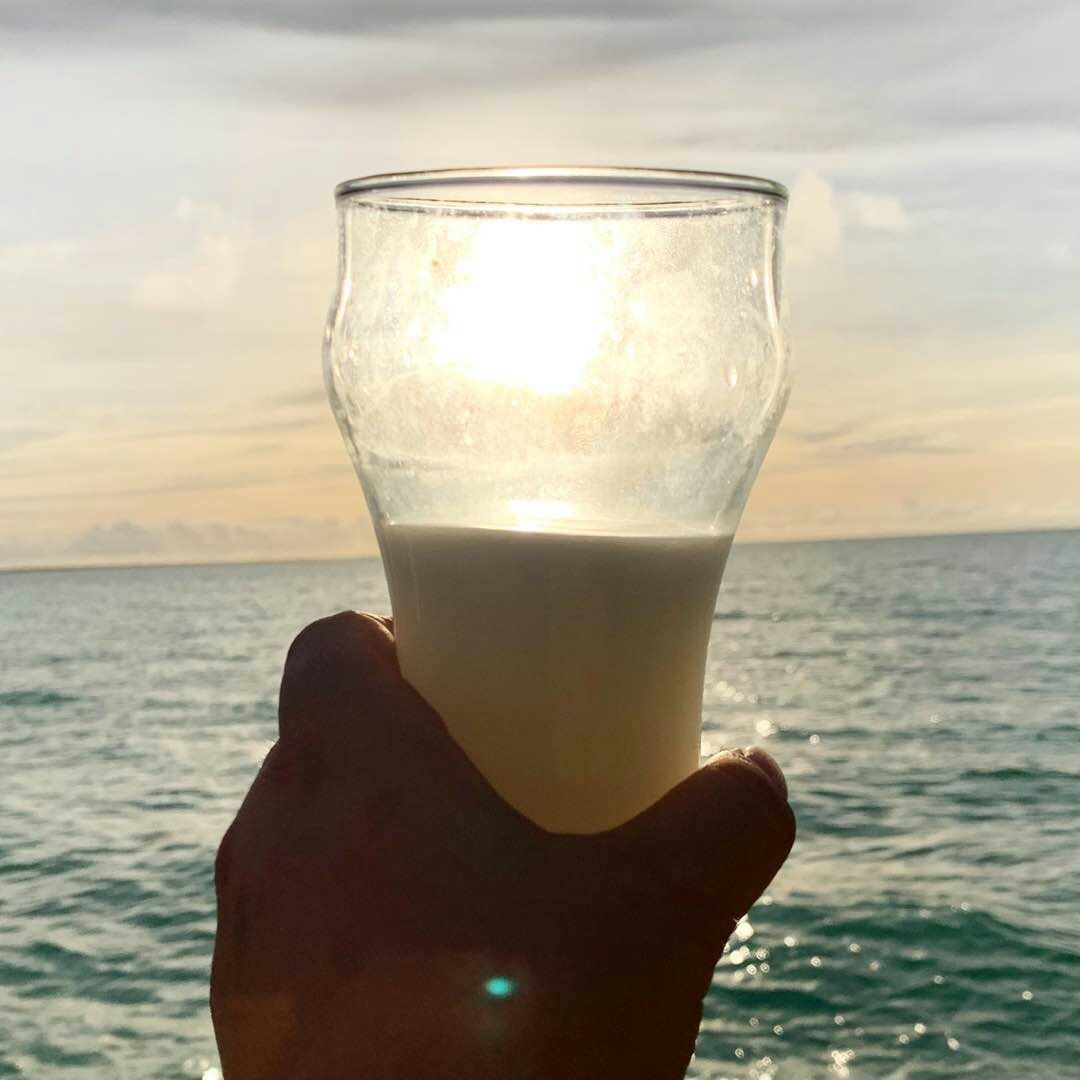 This is a whole big bag of things! As it depends massively on what part of China you are in, but we have a few tours that stand out. Our tour to Xinjiang probably gets us as close to street food heaven as possible with huge sticks of meat being the order of the day. Then you have our trip to Kangbashi in inner Mongolia where BBQ is again the order of the day, even to Tibet, where they make funky chip/French fry type things. 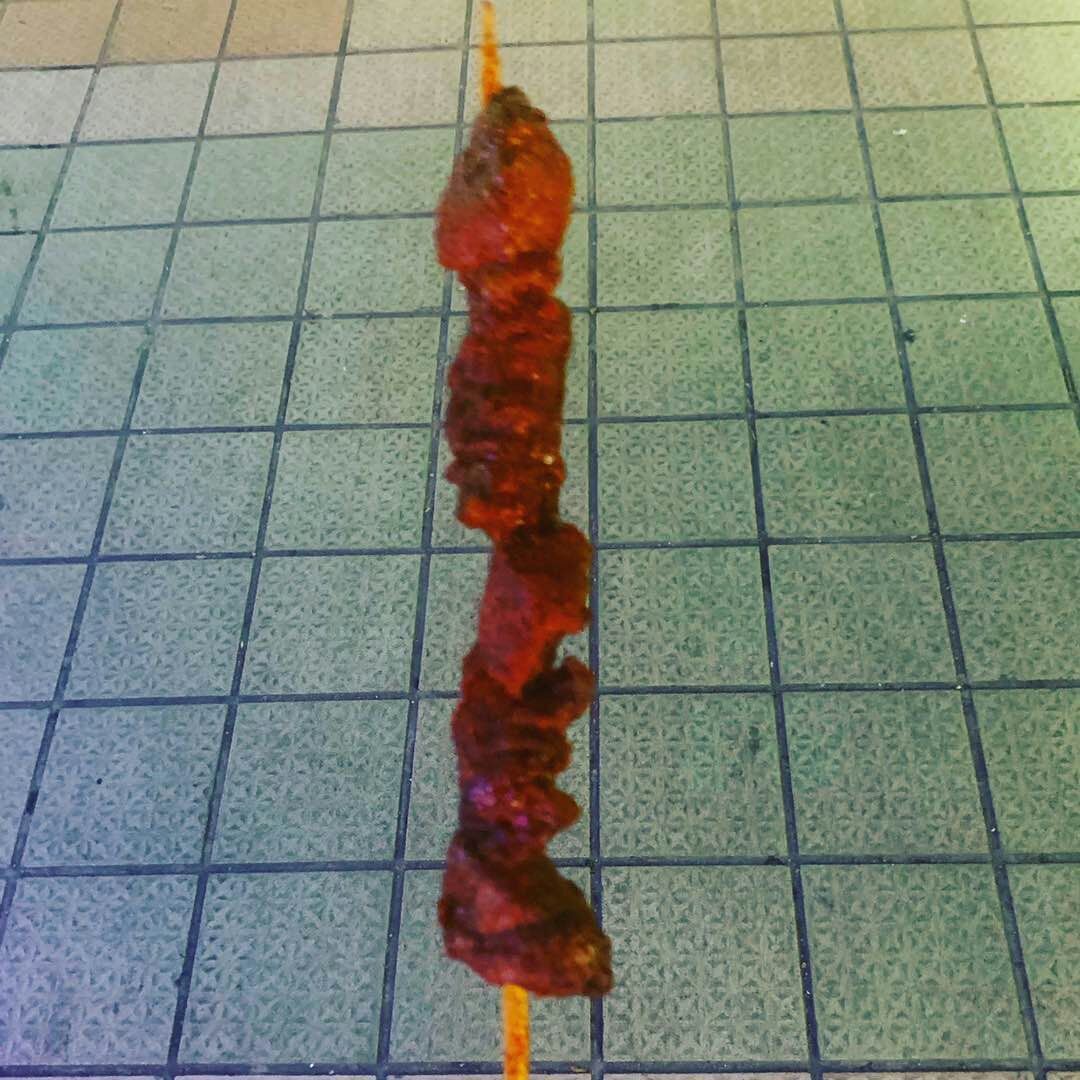 OK, we don’t yet run tours to the Isle of Sheppey but can you really beat a day on the English Riviera eating fresh cod and chips washed down with a pickled egg? 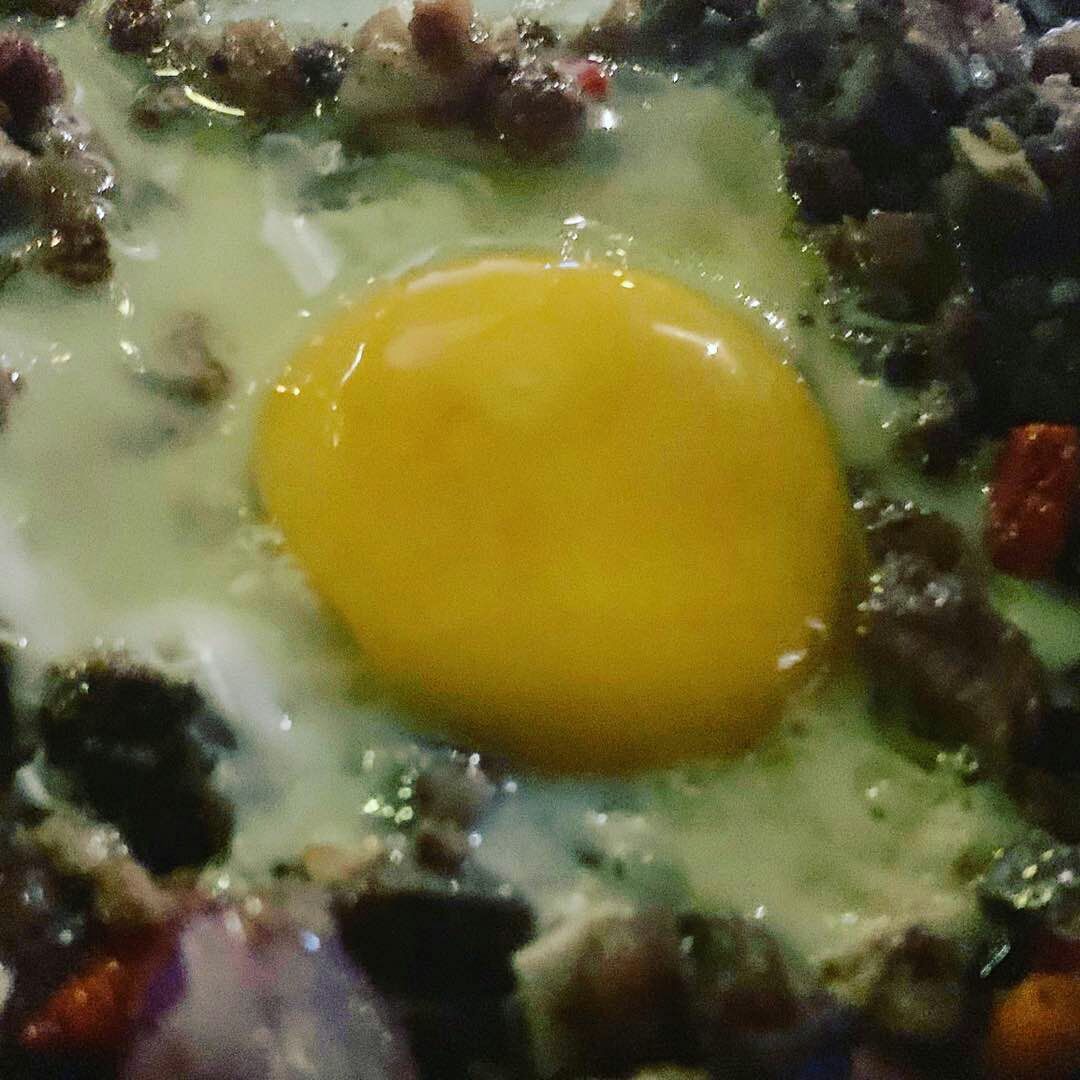 So, those are our top tips on what defines great street food, and the best tours to eat street food on, but did we leave anywhere out? Where else should we explore street eats?

If you have more than a passing interest in Street Food, and/or the fictional character of Gareth Johnson follow his street food blog.

.
< PREVIOUS
The Yazidis and the holy city of Lalish
NEXT >
Halabja Chemical Attack site in Kurdistan