Join YPT in the deserts and oasis towns of China’s Far West in this quintessential Xinjiang Tour!

From the ancient city of Kashgar, through small Uyghur towns on the southern Silk Road, we cross the Taklamakan Desert to Turpan, the lowest city in China at 142m below sea level.

The Xinjiang Far West tour starts in the historic city of Kashgar, closer geographically to Tehran and Damascus than to Beijing, a border town between China and the Central Asian states of Kyrgyzstan and Tajikistan, and the site where traditional Uyghur life hits the Chinese state head-on. We visit the old town, livestock market and main bazaar and, being YPT, can’t miss out on the huge statue of Chairman Mao in People’s Square.

We check out small Uyghur towns that haven’t been developed along the Kashgar model, yet, and skirt the Taklamakan Desert as we go. On the north of the desert, we spend a day at Kuqa’s amazing Thousand Buddha caves, reminding us that before the spread of Islam southern Xinjiang was the place where Buddhism entered China.

Lastly, we hang out in the Turpan, China’s Death Valley, the lowest and hottest place in China. In the countryside outside the city, it’s surprisingly green though and we wander the ruins of ancient cities and stop in a Uyghur holy village for lunch.

If you’d like to see some more Central Asia while you’re here, you could join us for the Silk Road Summer Tour, which visits Turkmenistan, Uzbekistan and Kyrgyzstan as well or simply the Kyrgyzstan Independence Day and Xinjiang Combo to combine the best of these two locations and one of China’s least travelled border crossings. 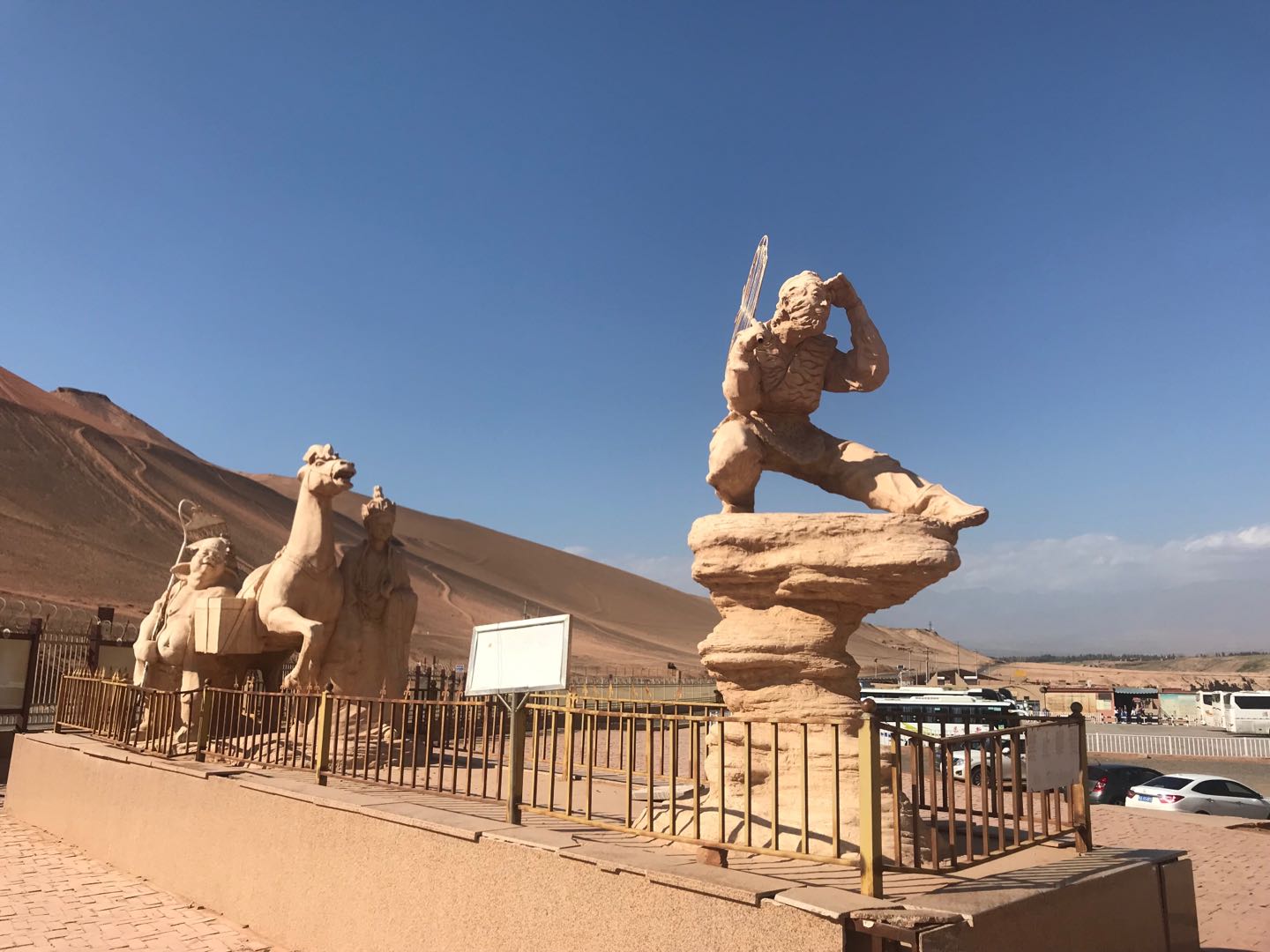 Top 5 things to do in Xinjiang ﻿ 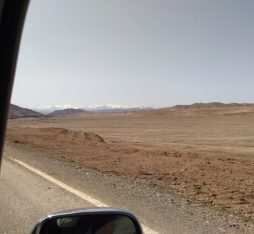 A guide to food in Xinjiang 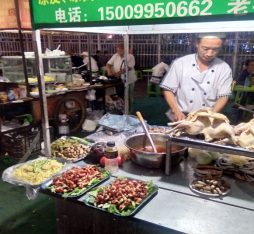