The Republic of The Marshall Islands were once a major battlefield during WW2, before becoming an American colony before getting a semblance of independence in 1986 through the Compact of Free Association, which means the USA still acts like its big brother.

It is also one of the Least Visited Countries in the world, which is why we picked it for our inaugural tour. 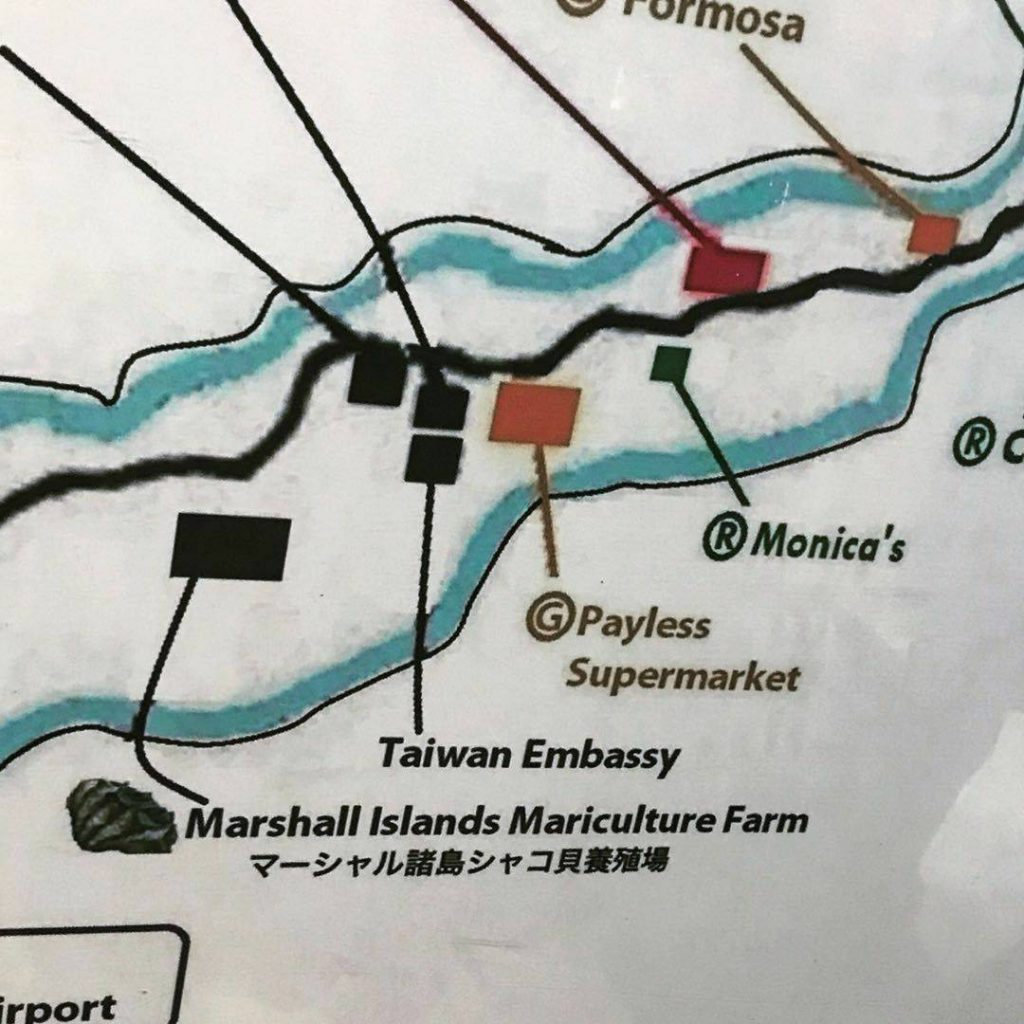 What are the basic facts?

There’s lots to do on Majuro! Here’s our ultimate Majuro travel guide for you!

What do you do in Majuro on the least visited countries tour?

We arrive at our own leisure to the tiny and extremely cute Majuro Airport. There are never two planes at once, and the staff are very friendly! On the first night, we have dinner at the amazing buffet at the Marshall Islands Resort, which is heaven for sashimi fans. They also make a good gin and tonic.

Day 2 is the main highlight, where our hosts the Robert Reimers Hotel arrange a day trip to Eneko Island, which is about one hour away, and is a tropical paradise where you can snorkel, swim, eat BBQ, play volleyball and generally hang out. 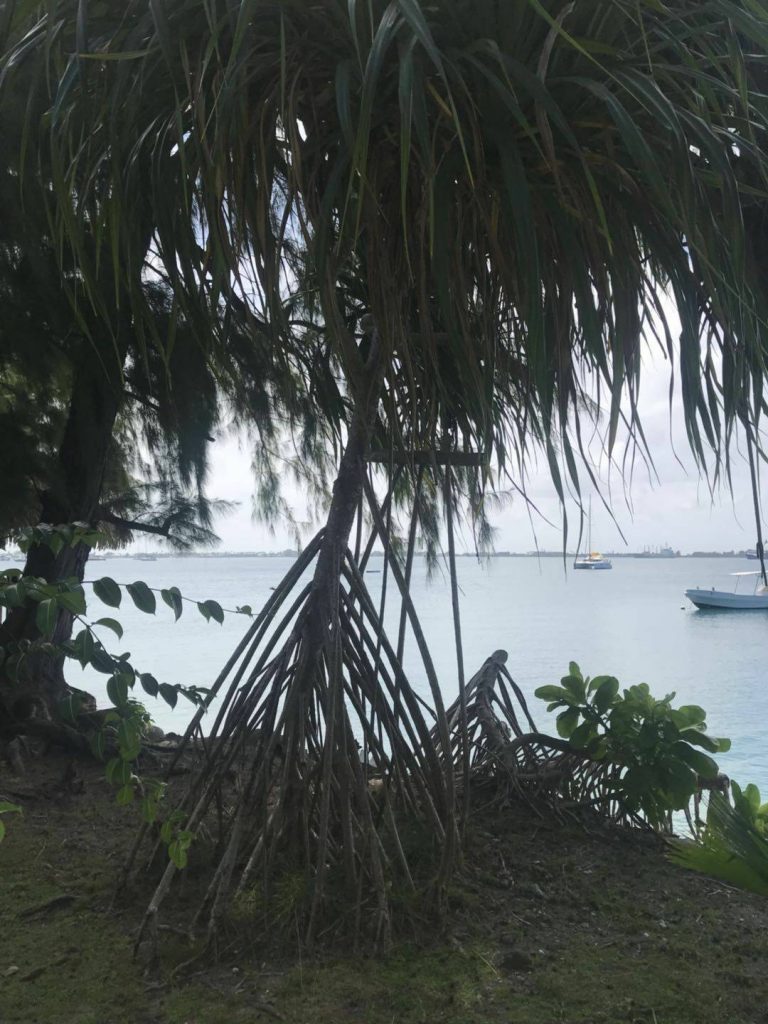 Can I go explore by myself?

Majuro is not only super safe, but they have a super cool taxi/bus system, where anywhere in downtown Majuro is just 75 cents (1.50 if you go over the bridge). Vehicles are shared, but it seems to do the job pretty well.

Is it worth staying here longer? 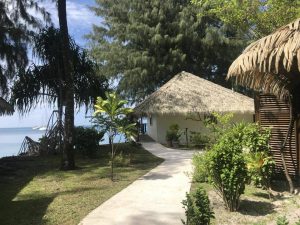 We start the trip in Majuro, but only spend two days here. If you have the time and money, it is definitely worth spending an extra few days hanging out in Majuro. YPT can arrange your stay at the Robert Reimers hotel, and the hotel is able to arrange any tourist excursions around Majuro you might need. Alternatively its a small and welcoming place, so go explore Majuro at your own leisure.

When is your next tour to Majuro?

Young Pioneer Tours currently run one tour per year to Majuro as part of our Least Visited Countries Tour, but are looking at adding more. Check out our 2018 tour, or contact us for more details.