Is Equatorial Guinea the “North Korea of Africa”?

One evening sat in the bar at the Sosan Hotel in Pyongyang, North Korea, my group started discussing which nationality the group of lads sitting off on one side of the bar would be. They were the only other group in the hotel apart from us and were conspicuous by their look of being very much at home in the place.

“Equatorial Guinea is my guess.”

I said to my group members.

Came the reply, thinking that nobody in their right mind would guess a country as obscure as that. But sure enough, after we asked them and I was proven correct, and a good few beers later, a group of Equatoguineans sitting in a bar in Pyongyang didn’t seem so strange!

As our Pioneers are probably aware of by now, there’s a little rivalry (whether they like it or not) between Equatorial Guinea and Eritrea for the crown of being “the North Korea of Africa”.

Of course the reason why Equatorial Guinea is given this name is generally because of its political reality and its more than somewhat questionable record on human rights. But here we’re going to try to think of some other reasons why this country is the most deserving to this not so coveted prize. 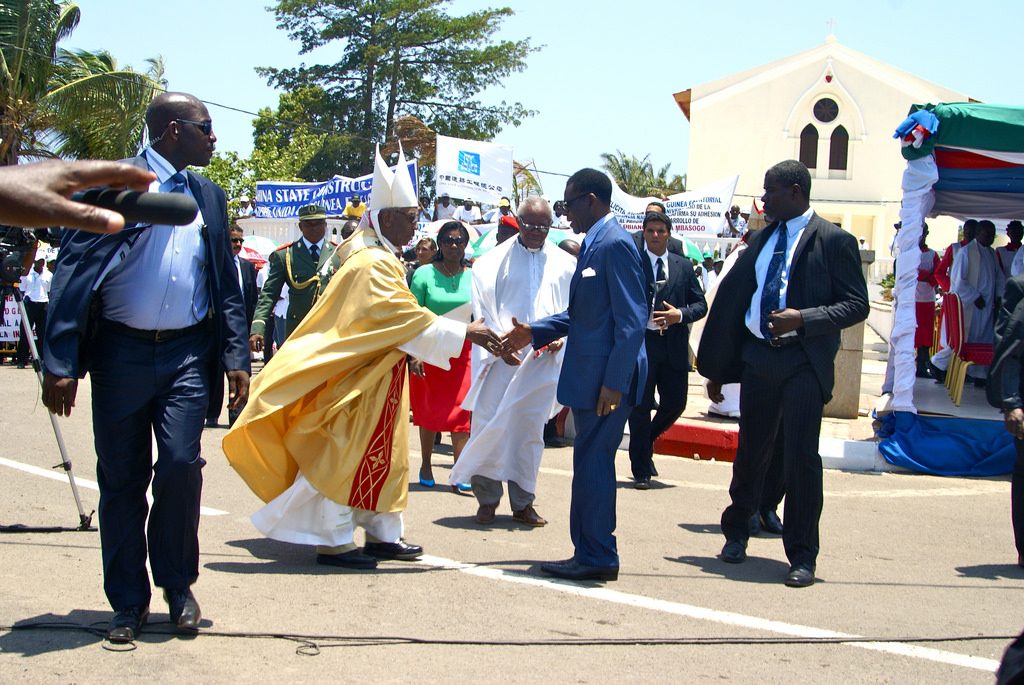 Equatorial Guinea gained its independence from Spain in 1978 and celebrates its National Day on the 12th of October. This year is thus the 40th anniversary of its independence and of course YPT will be there for the occasion.

Like North Korea, which is celebrating its 70th year of independence from Japan on the 9th of September for their Grand National Day. And both countries will no doubt be using these anniversaries to put on a show, most likely of course being a full blown military parade.

In 1996 huge oil reserves were discovered in Equatorial Guinea and have led to it becoming the fastest growing and one of the most expensive countries in the region. Whether this is part of the reason why Margaret Thatcher’s son, Mark Thatcher, and the infamous British mercenary Simon Mann were accused of involvement in a coup there in 2004 is too much for us speculate. 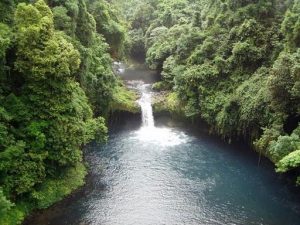 North Korea, it’s easy to forget, grew much faster than the South and was only overtaken economically by the ROK in the 1980s, in part because of the North’s wealth of mineral deposits, copper, zinc and lead – things that find an easy market in its big norther neighbour.

For small countries, both Equatorial Guinea and North Korea have punched above their weights. North Korea’s run to the quarter finals of the World Cup where they knocked out Italy is stuff of legends, but Equatorial Guinea too has finished highly in the African Cup of Nations on a few occasions.

Even more so, the women’s teams of both countries quite regularly outperform their male counterparts, with Equatorial Guinea winning the Women’s African Football Championships in 2008.

We probably need no introduction to the various aspects of the North Korean political hierarchies here, but Equatorial Guinea is run by President Teodoro Obiang who is the longest serving dictator in Africa, and who came to power by overthrowing and executing his uncle, Macias Nguema.

And in fact, Equatorial Guinea and North Korea have had close relations since the formation of the former, and North Korea even has an embassy in the capital city of Malabo. Since the early 1970s there have been economic, political and military cooperation between the two nations.

Even more strikingly, when Nguema was deposed he and his family fled…to Pyongyang! The DPRK government duly raised his children, one of whom wrote their memoir “I’m Monique, from Pyongyang” in 2013.

The DPRK continued to have healthy relations with the government that deposed Nguema, and this close cooperation is still seen today. One example of which is the dozen Equatoguineans sitting with a beer in the Sosan Hotel, Pyongyang, on an educational exchange program.

Over to you Eritrea!

Want to see for yourself?

Click here for information on our tours to Equatorial Guinea.

.
< PREVIOUS
Surviving As A Vegan In Russia
NEXT >
3 Amazing Tribes of Papua New Guinea