During this trip, you’ll go far beyond the must-see sights within the capital of Pyongyang as you’ll explore the incredibly unique natural scenery of Diamond Mountain (Mt Kumgang), visit the famous North Korean Ski Resort at Masikryong and tour each of North Korea’s famous soviet styled factories such as the Chollima Steelworks and Hungnam Fertiliser Factory both built directly after the Korean War.

With a total of 7 nights in Pyongyang, and a night each in Kaesong – only 8km away from the DMZ, Nampo – North Korea’s busiest port city, Wonsan – famous for its pristine Korean beaches, Majon – a retro-styled villa with private access to your own beach,  Mt Kumgang – one of Asia’s best hiking treks and Masik Ski Resort which grabbed international attention when it was first opened in 2013.

We’ve included incredible extras such as visiting the International Friendship Exhibition where gifts presented to all three leaders are stored beneath a mountain, visiting the DMZ, BBQ on the beach with locals and visiting North Korea’s second-largest city. 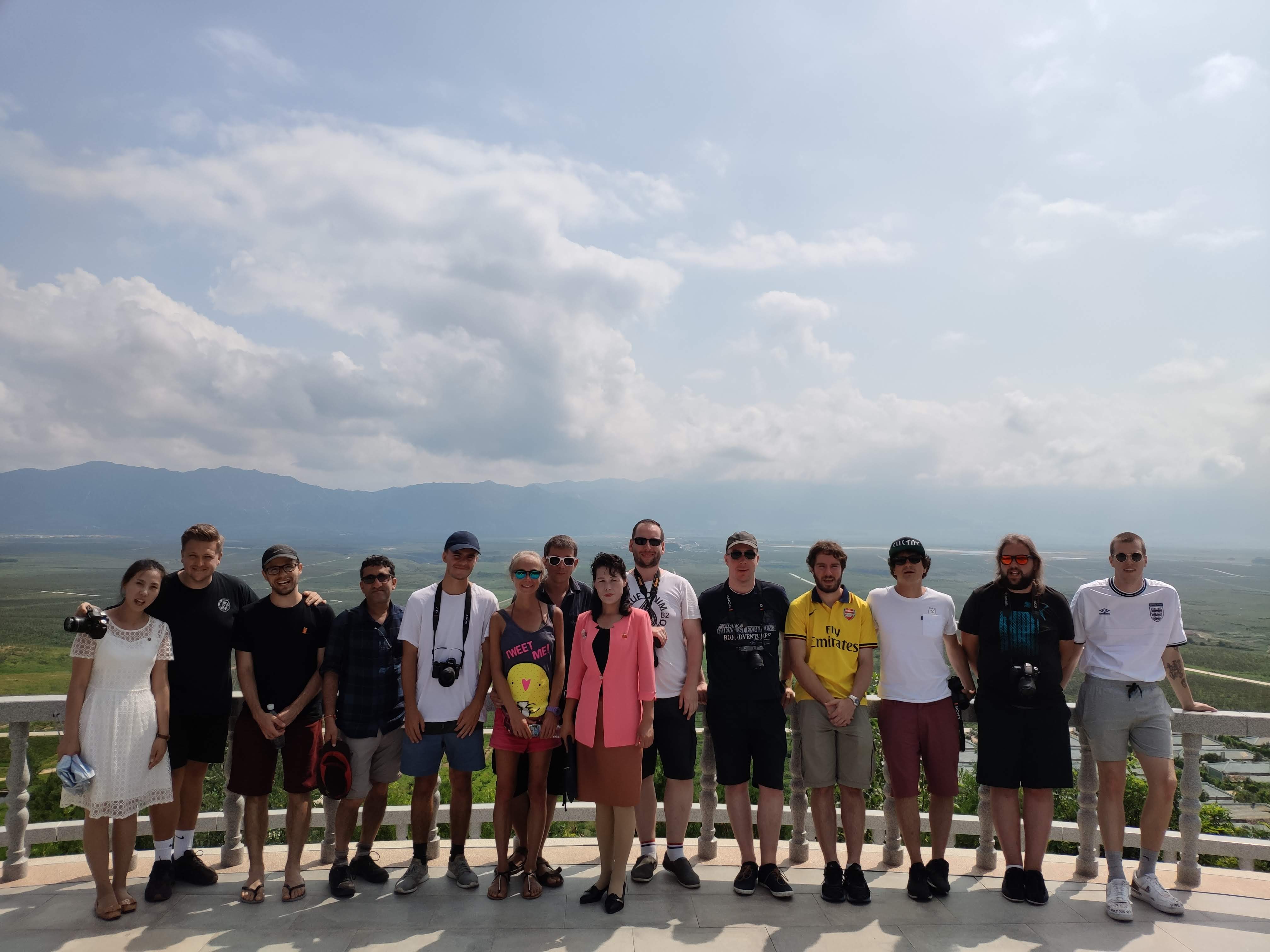 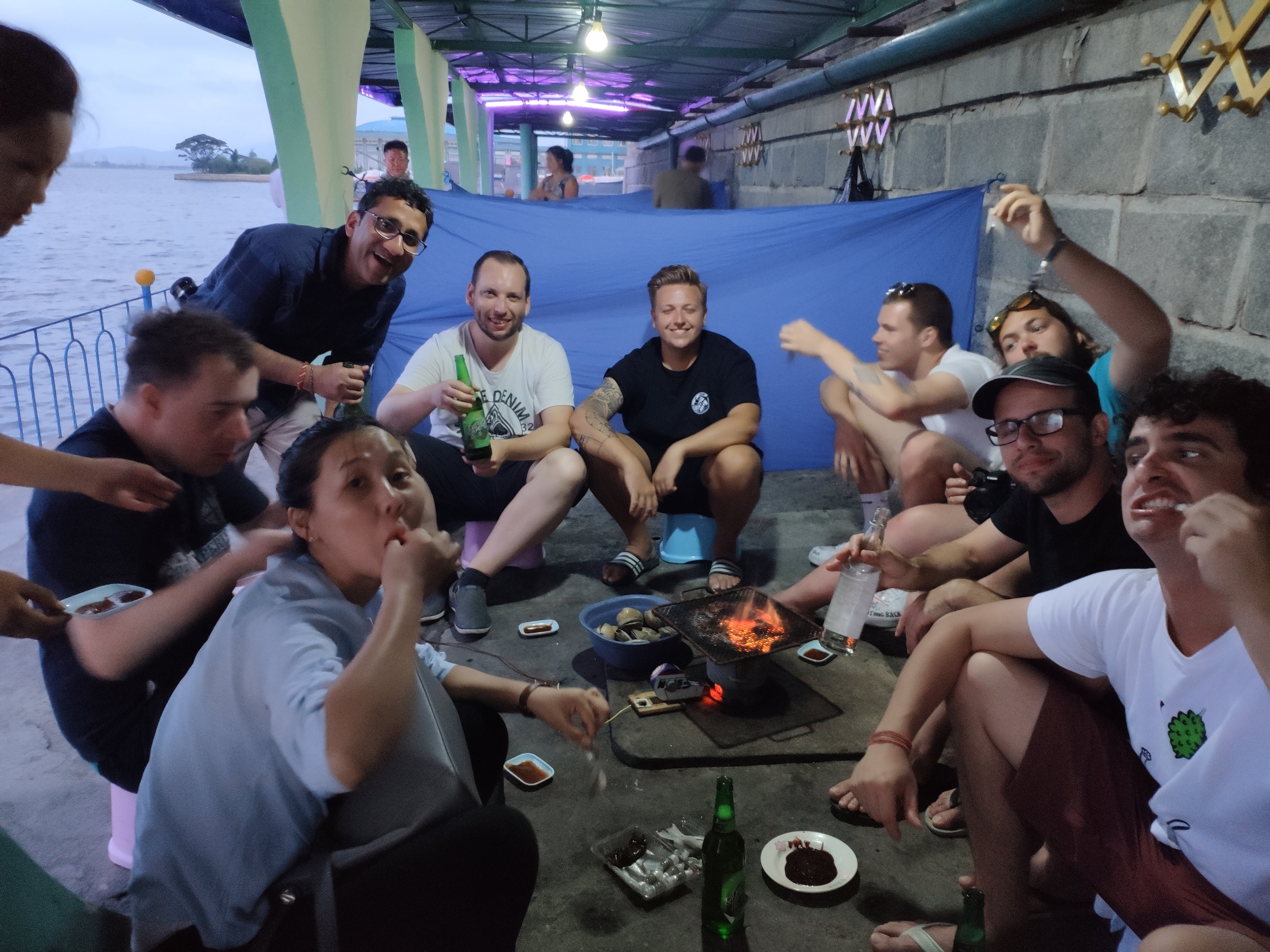 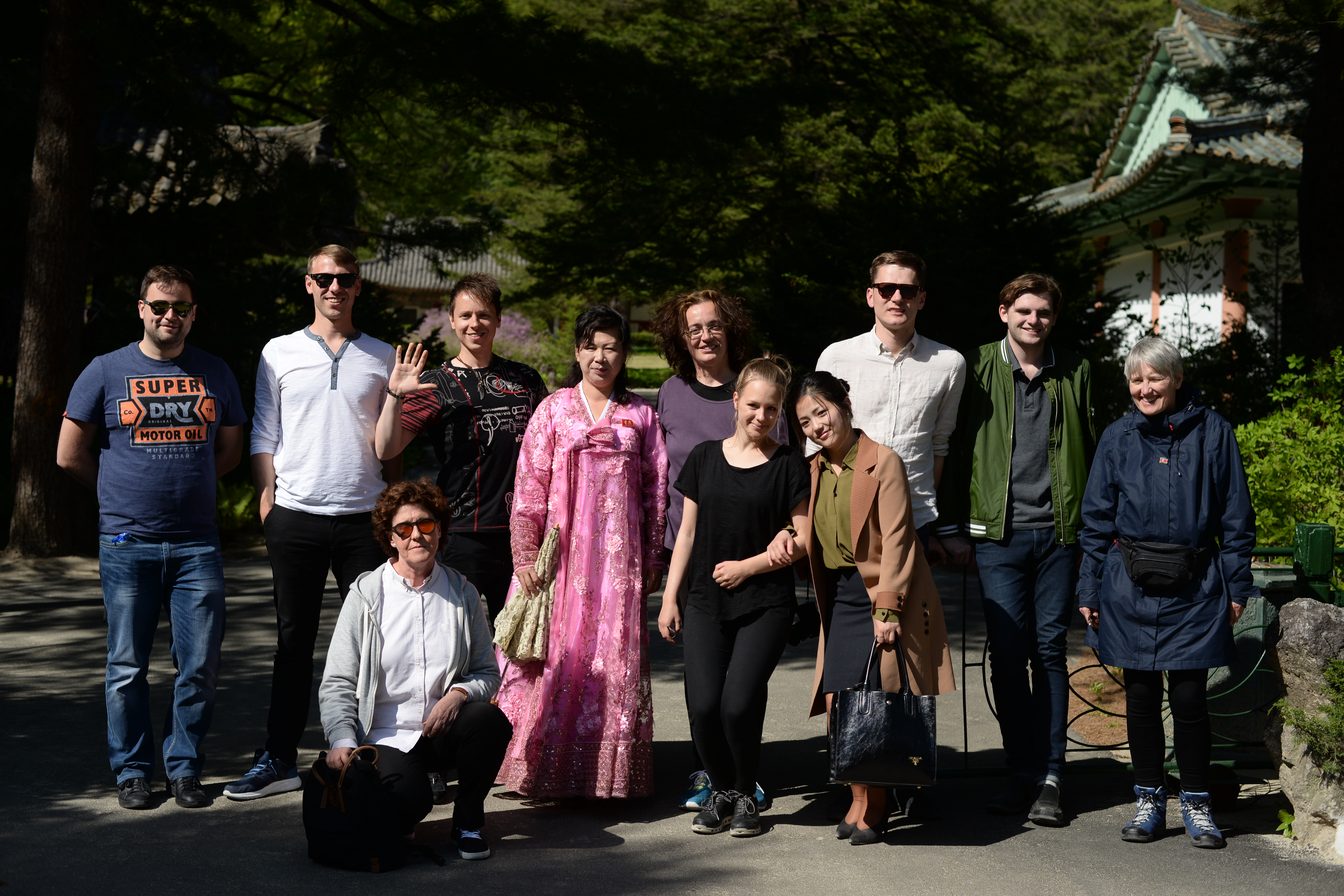 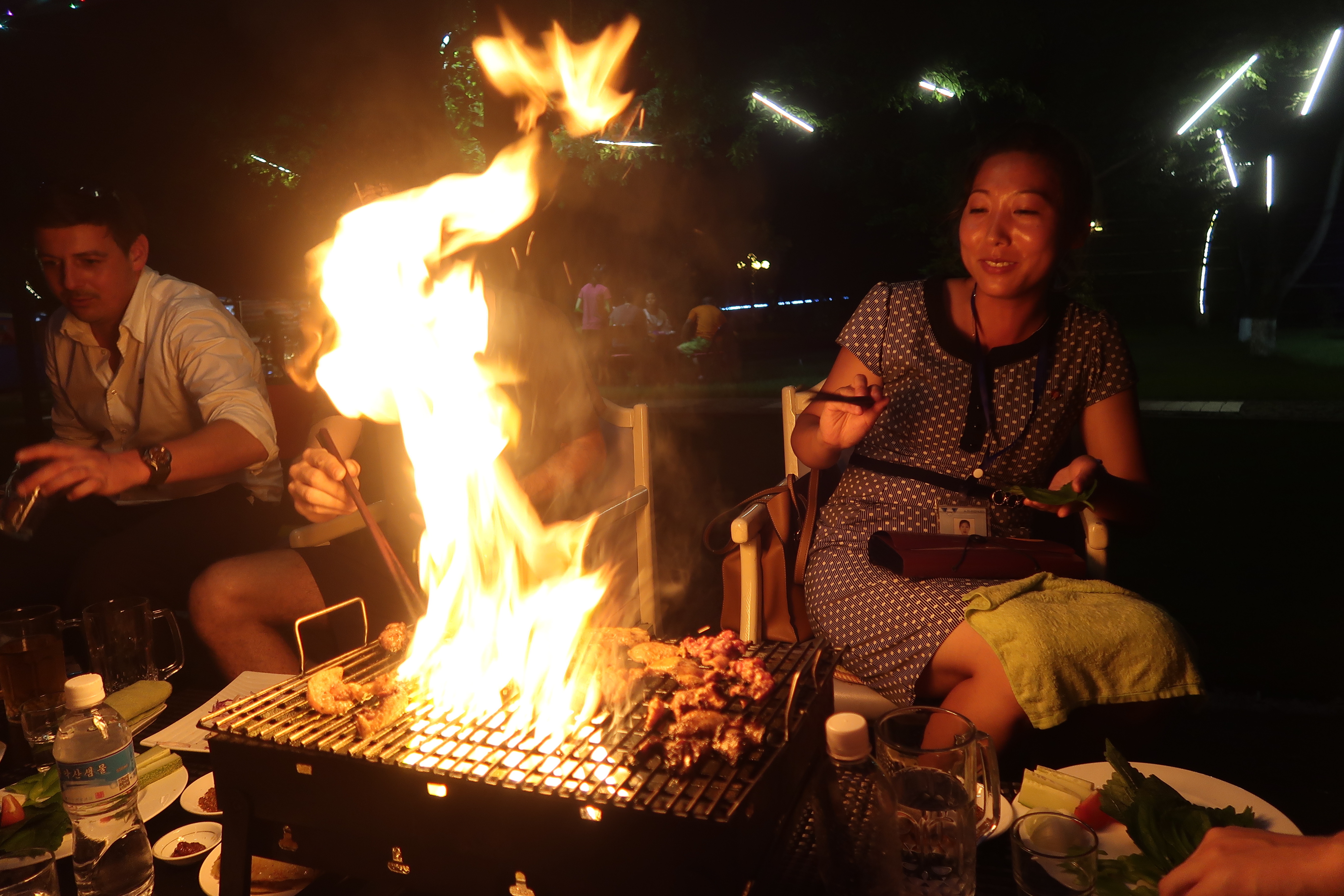 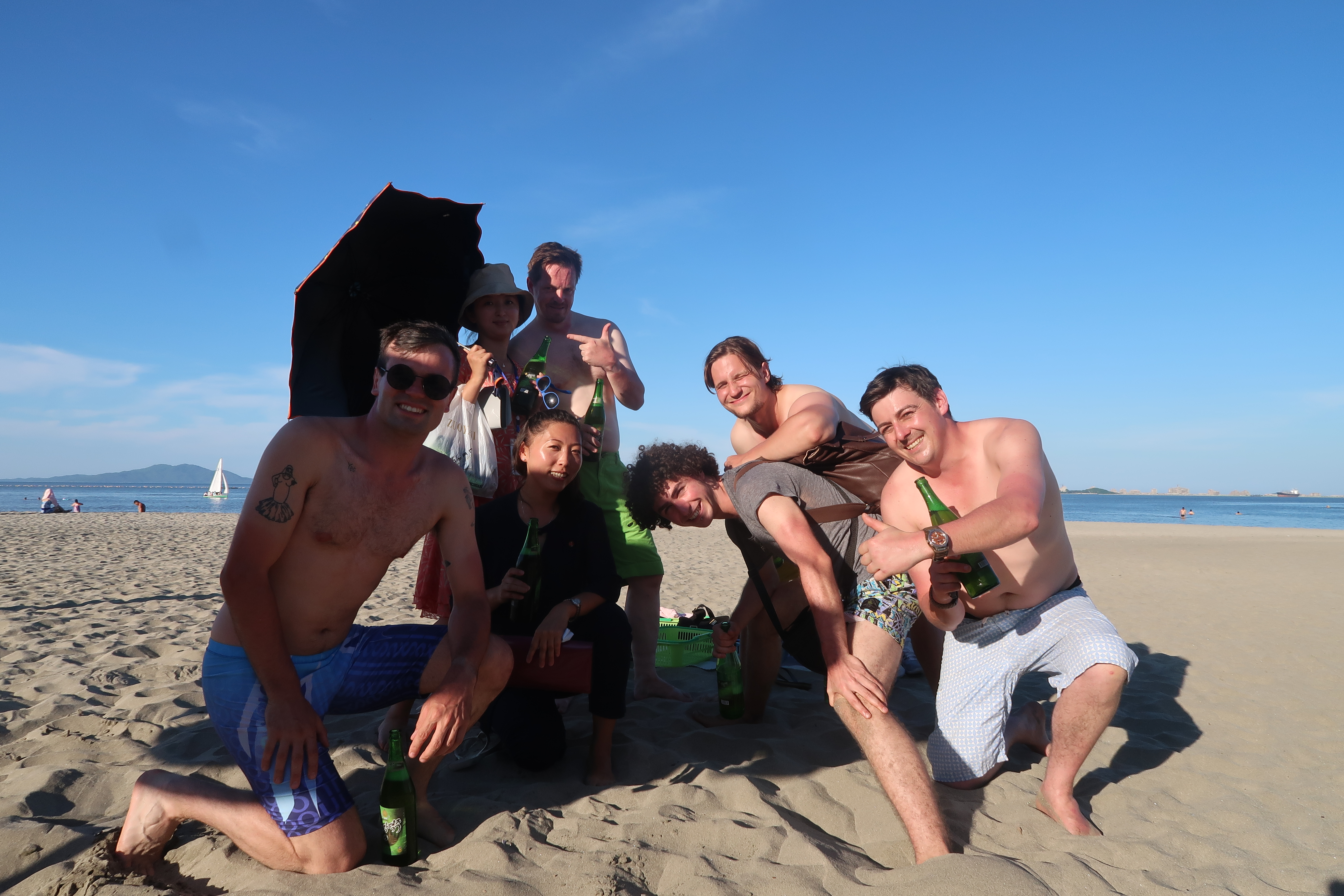 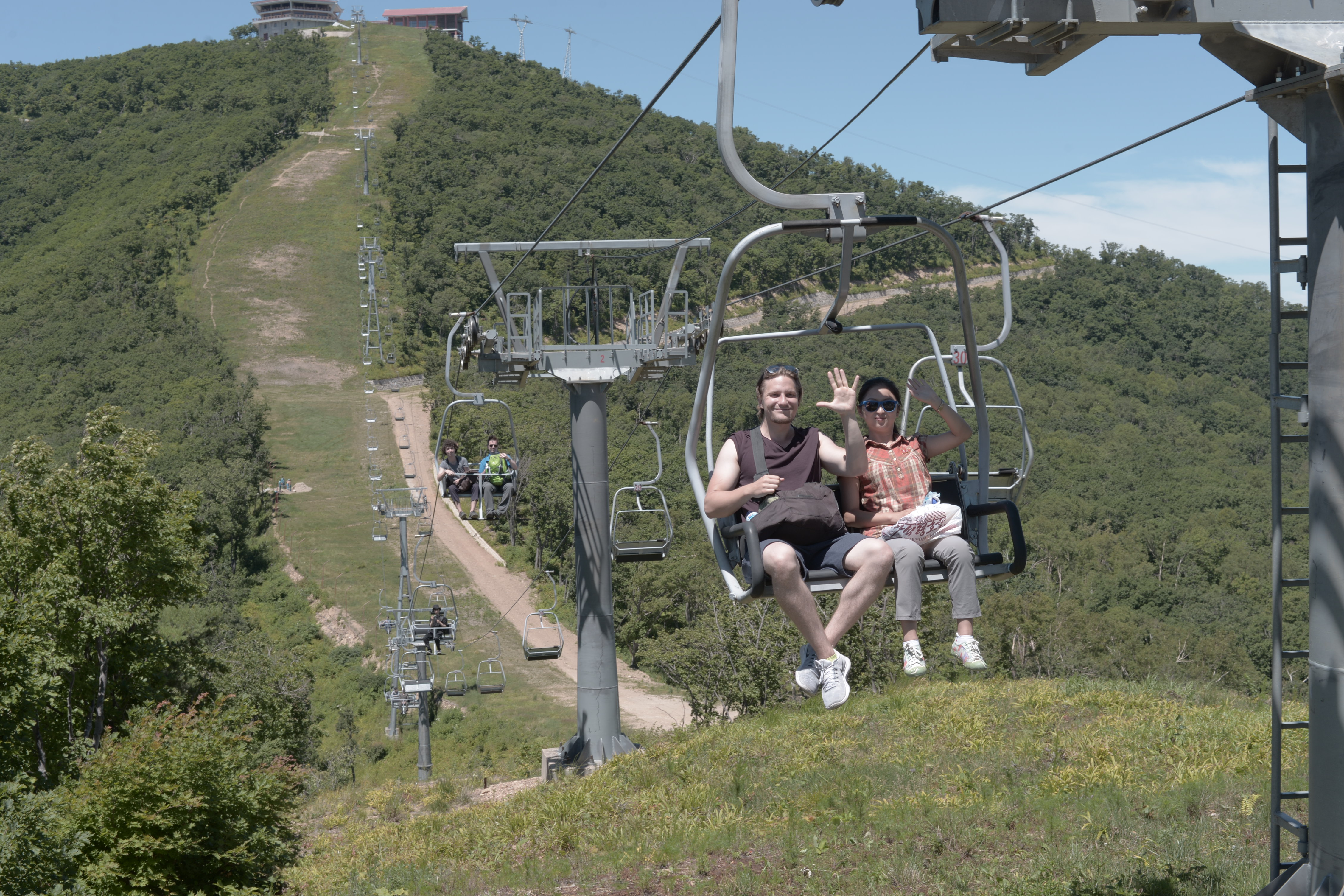 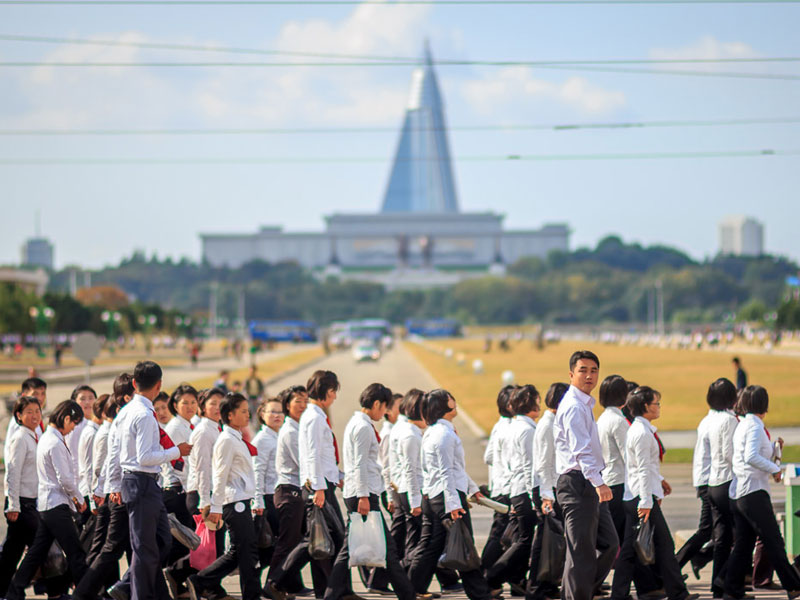 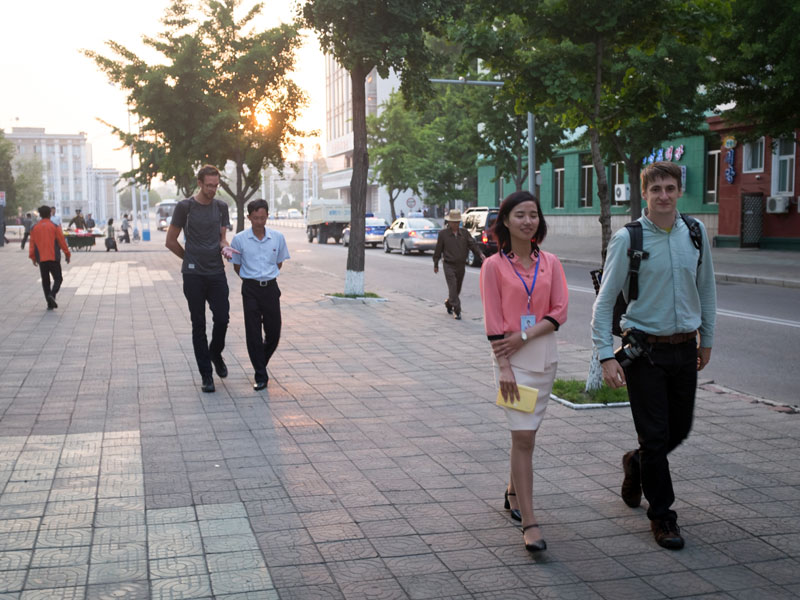 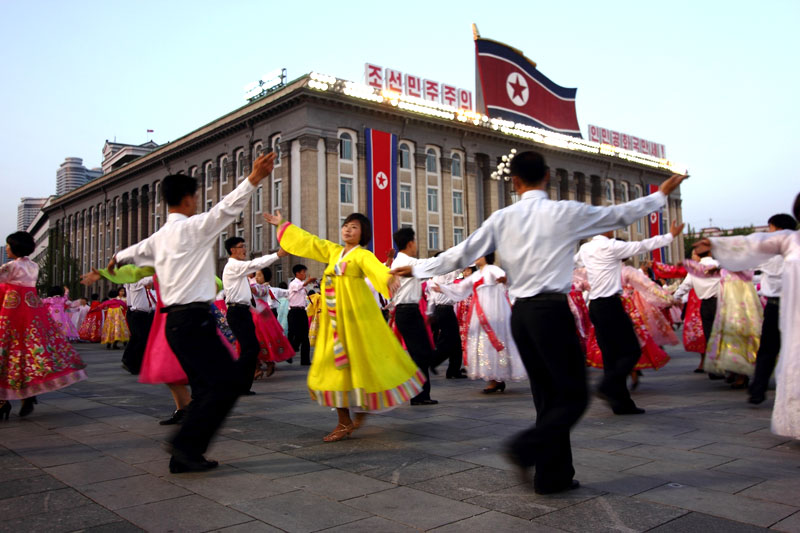 The Top 5 Restaurants in Pyongyang

Arches of Triumph Around the World

• Extra drinks and souvenirs.
• Cost of visas.
• Tips for Korean guides and the driver.
• Additional events not listed in the itinerary.

☢️ Our team are currently back in the Chernoby

Our team are on the road in Africa and found this