As soon as it became possible in 2018 for tourism to resume, we were the first to take you there. Now that life is returning to normal again and travel is back on the cards, we’re excited to be amongst the first to be returning to running tours to Syria, a country that we fell in love with and know like that backs of our hands.

Beginning and ending in Lebanon’s vibrant capital, Beirut, this tour is your opportunity to see Syria at a unique point in its history. Until the recent war, the only thing most people knew about Syria was Palmyra, and now Syria’s famous but for all the wrong reasons.

Travelling in Syria is truly a surreal experience, on one hand we’ll get to experience the famous cosmopolitan nightlife that has returned to the centre of Damascus – where the streets are lined with cool bars and cafes, and young locals smoking shishas and drinking cocktails, and then on the other hand we see the truly harrowing effects of full scale war – destroyed hospitals, schools and houses.

We’ll make our way to the war-torn old town of Aleppo, once considered a pearl in the Middle East, now it’s a city divided between the destroyed west and the still standing east with the famous Aleppo castle marking the border.

Driving around Syria is an experience itself as we stop on the way at charming coffee stands where we’ll get a chance to mingle with locals while also passing destroyed villages.

Shrouded in a coat of destruction, we’ll then visit Palmyra, which now requires special permission to get into, but despite its tragic recent history, is still a breath-taking site.

A couple of Assad souvenirs, and no doubt some of the most amazing Syrian hospitality you could imagine later, we’ll return to Damascus and explore the Golan Height overlooking Israel, before ending the tour in Beirut. 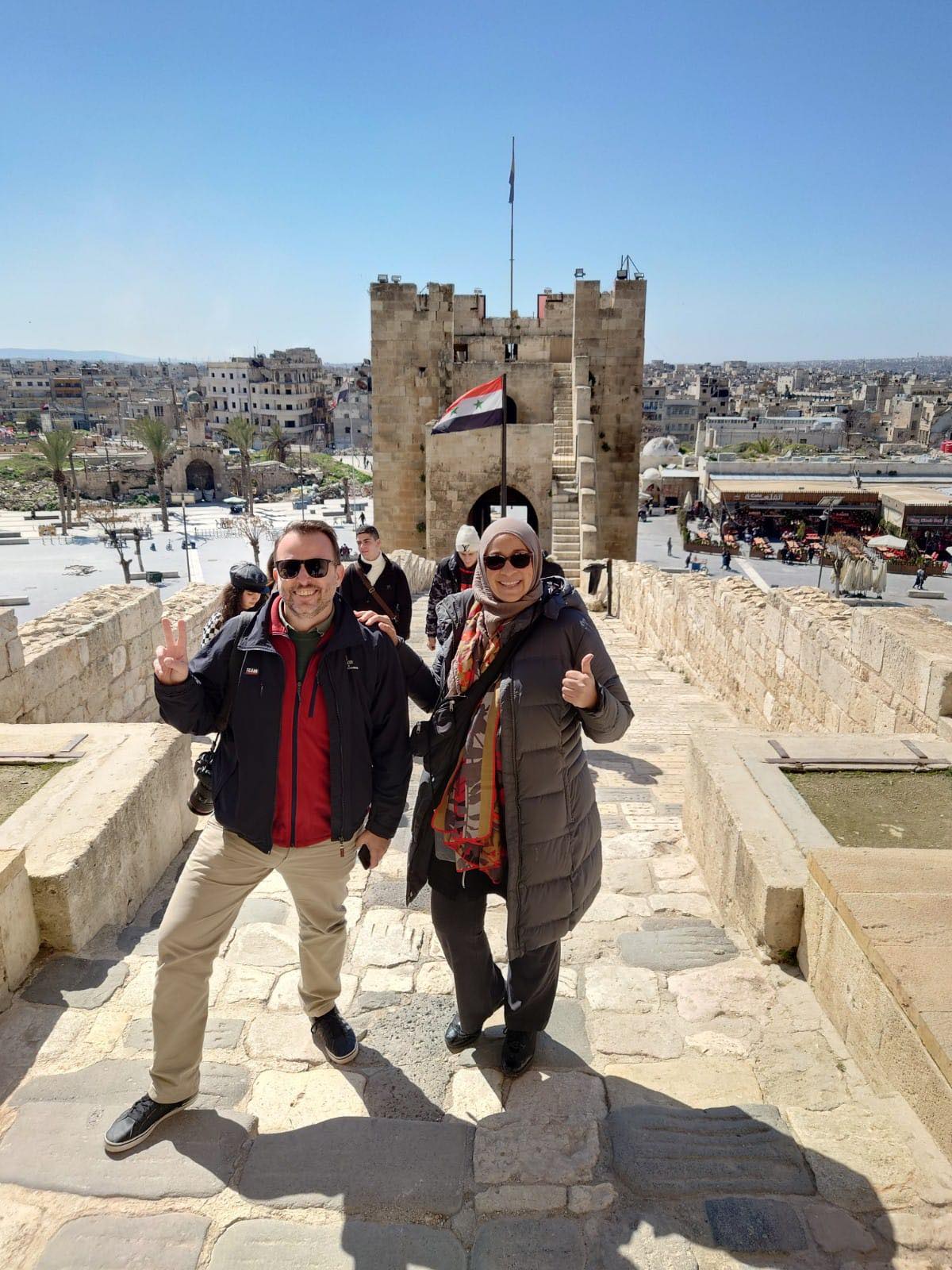 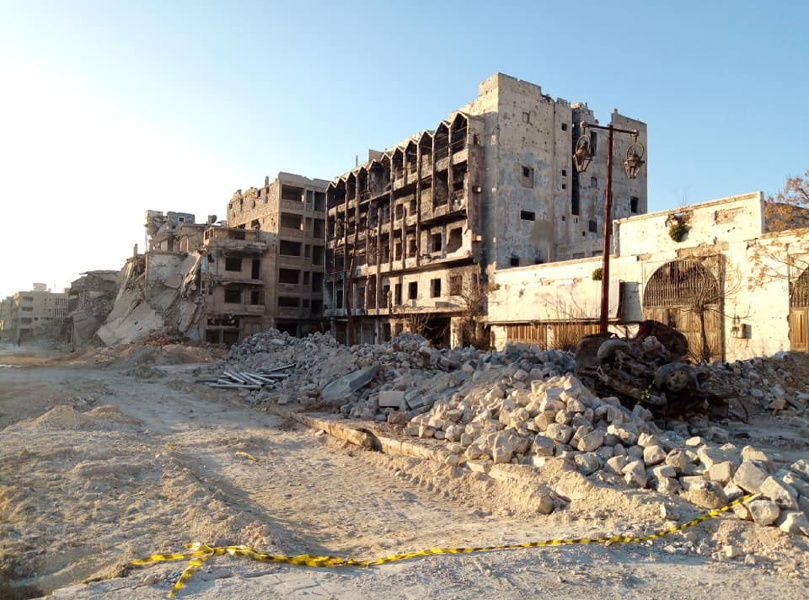 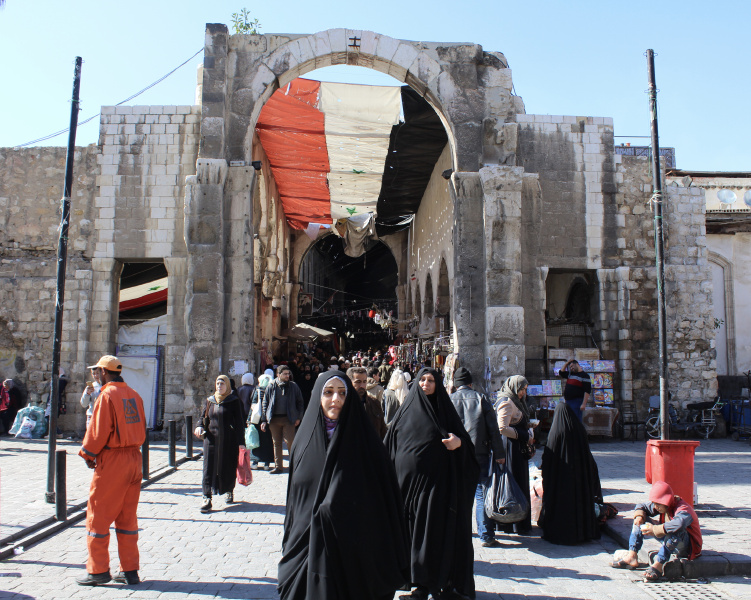 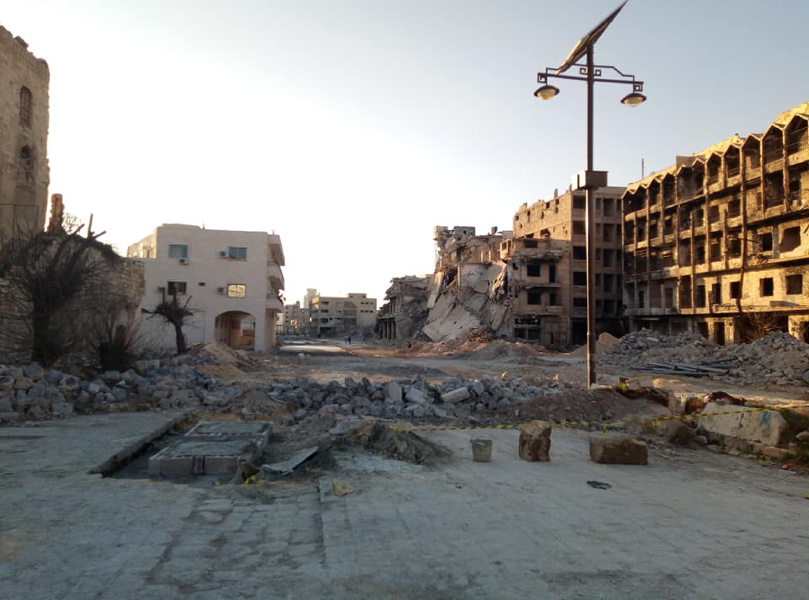 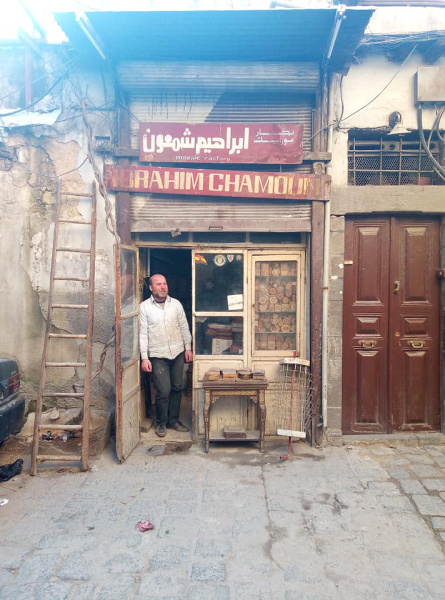 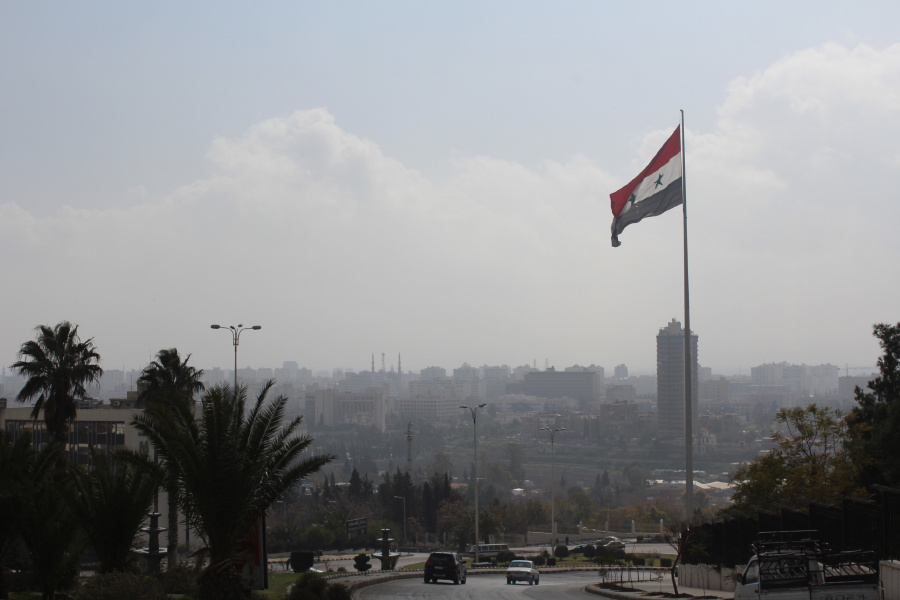 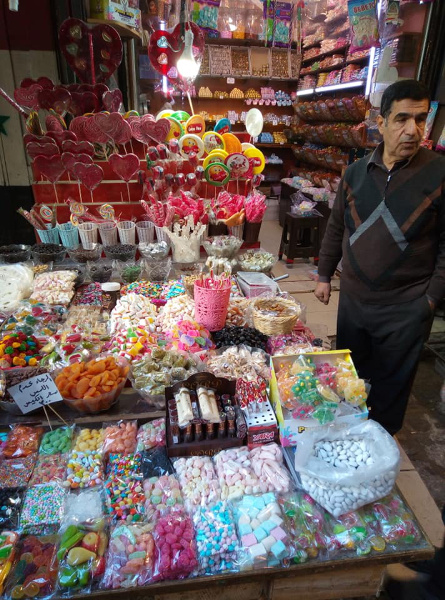 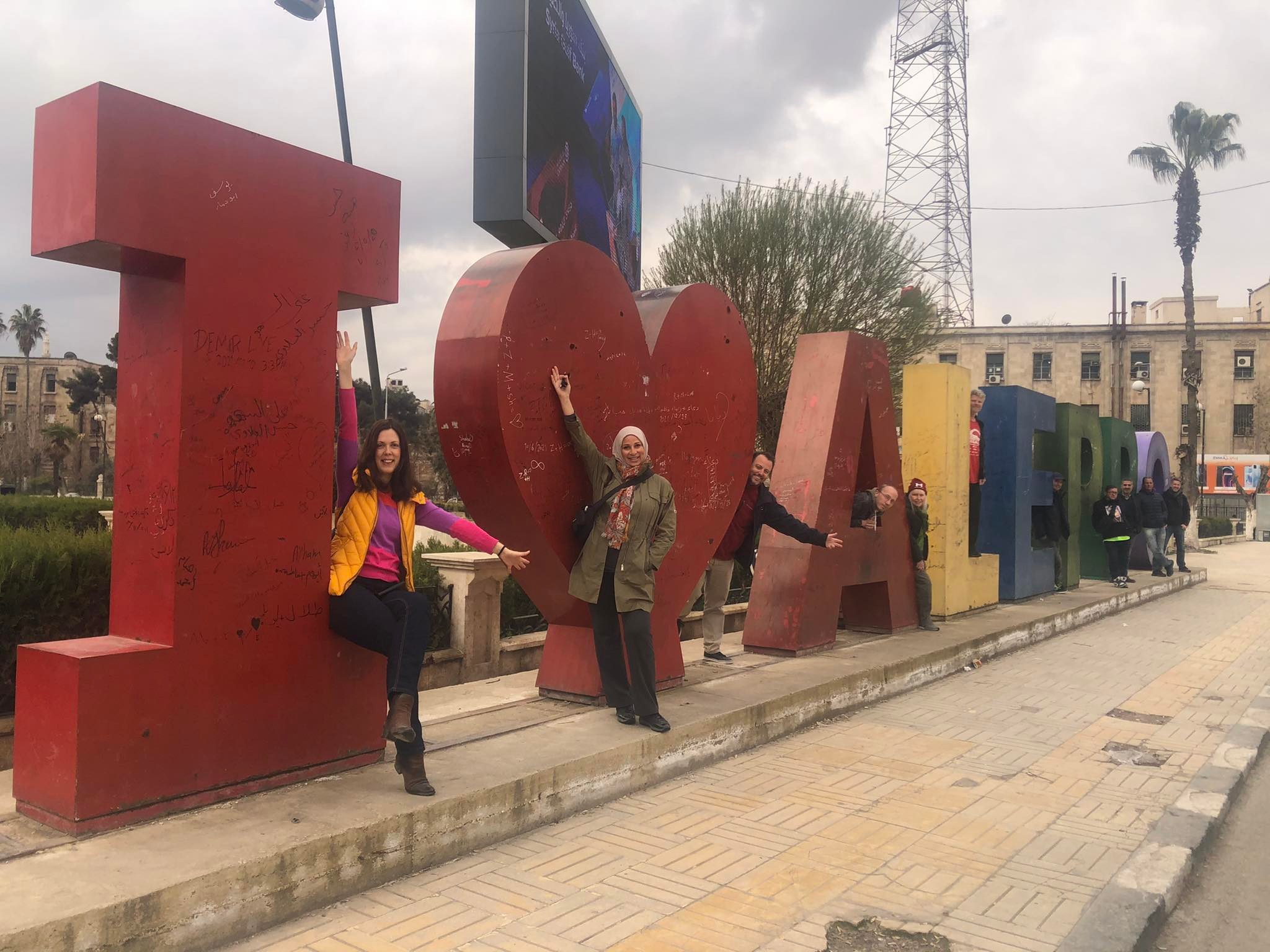 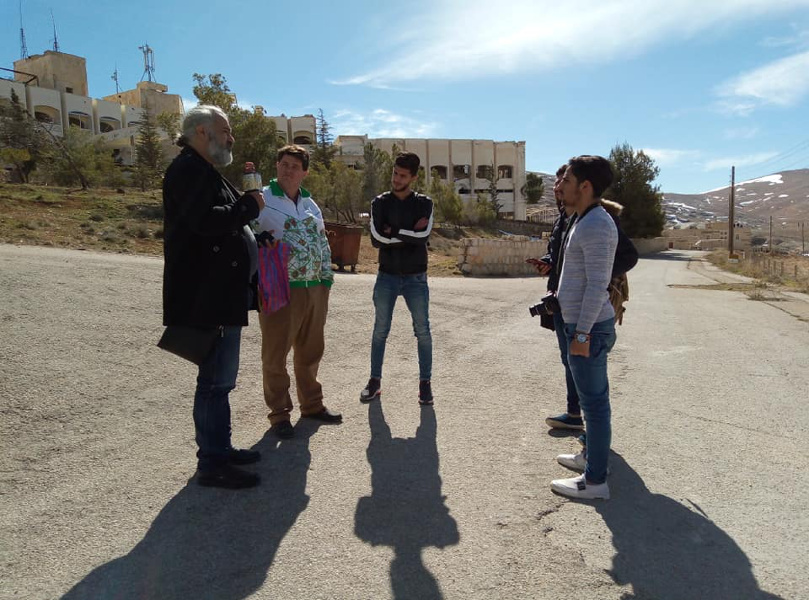 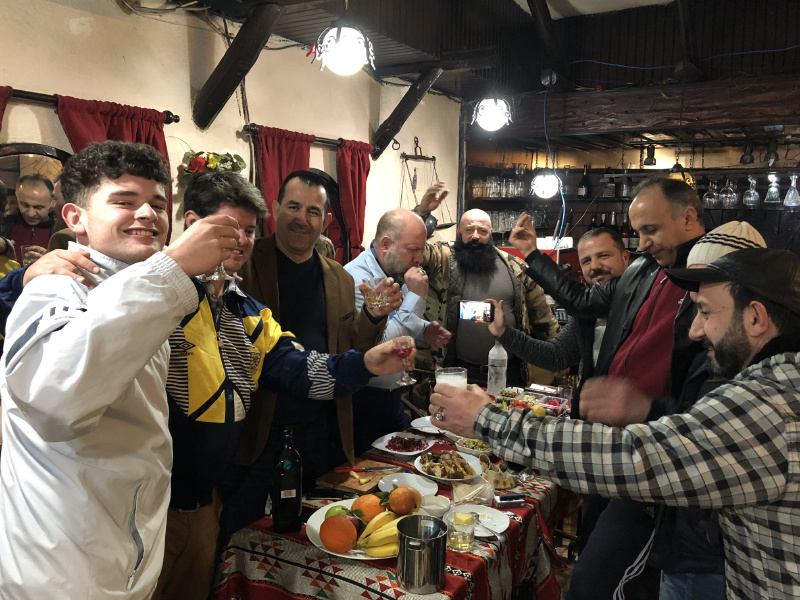 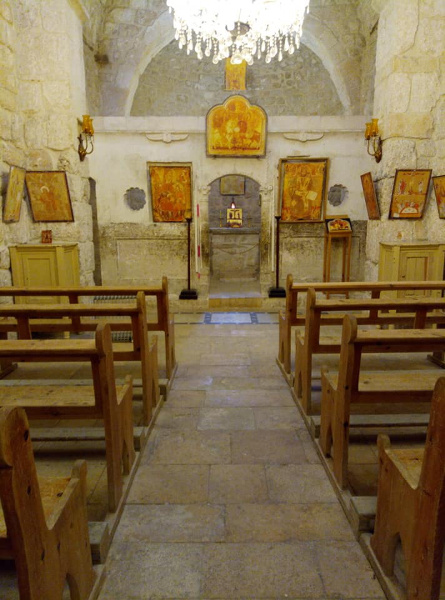 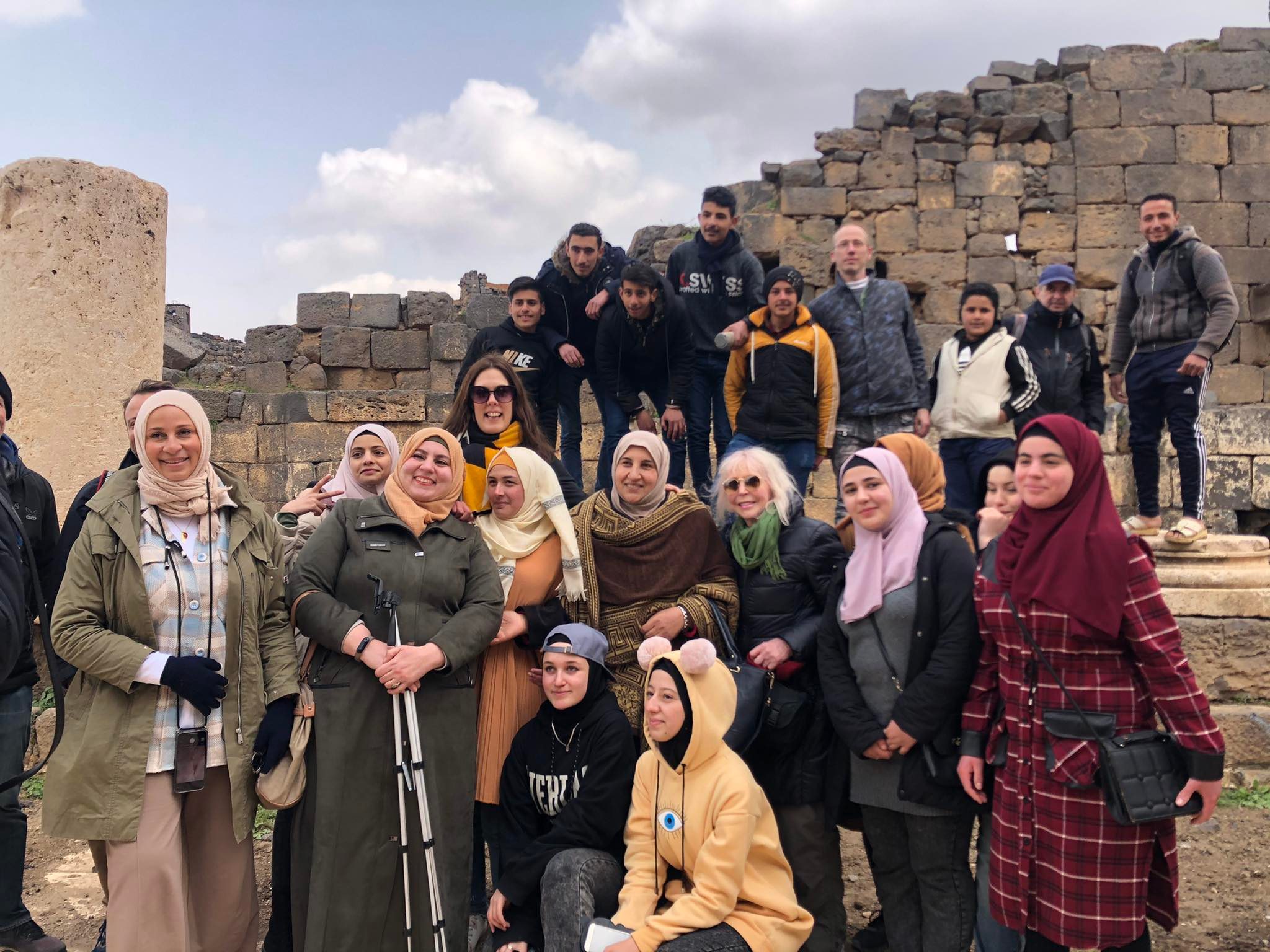 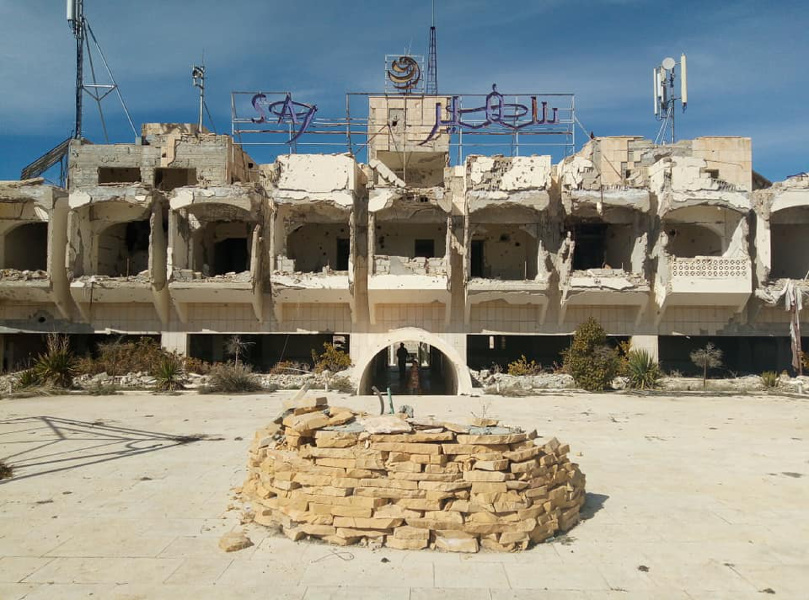 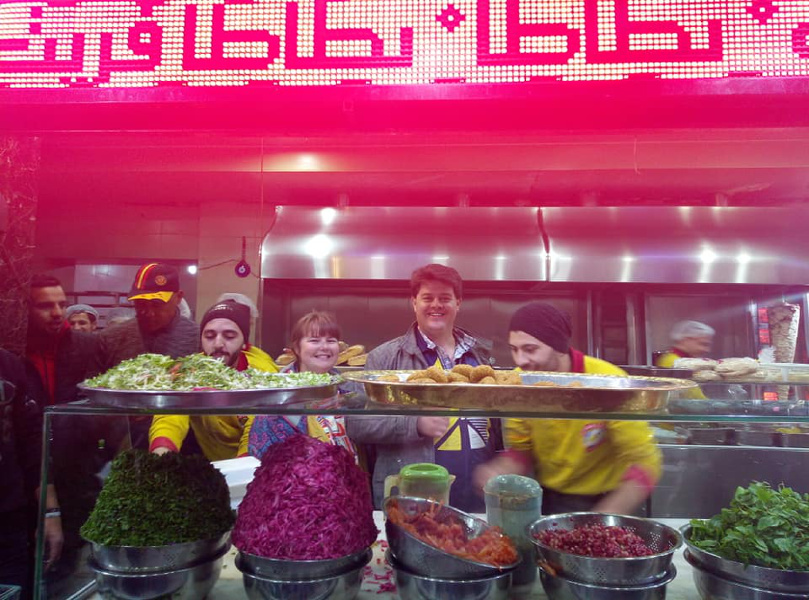 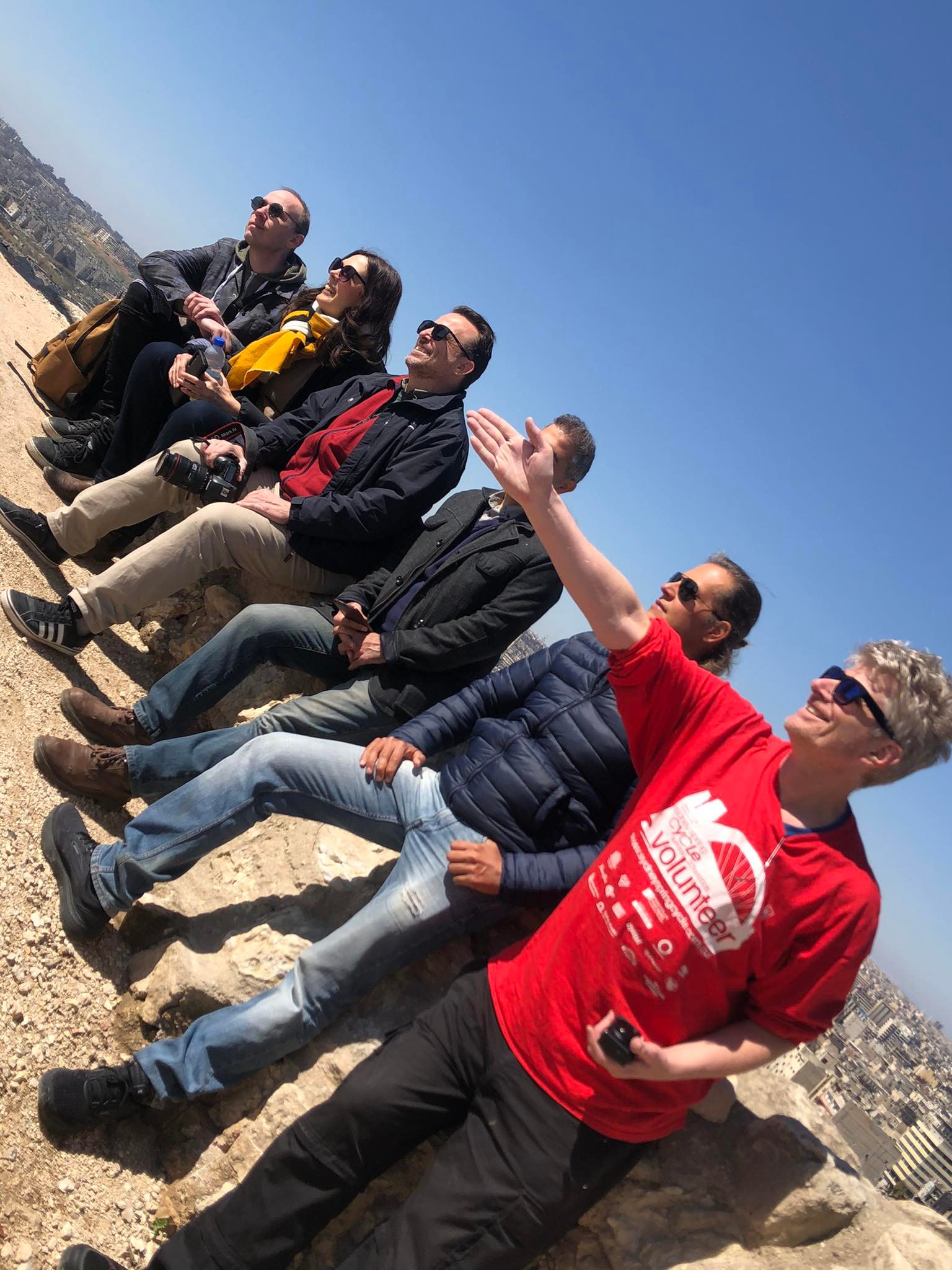 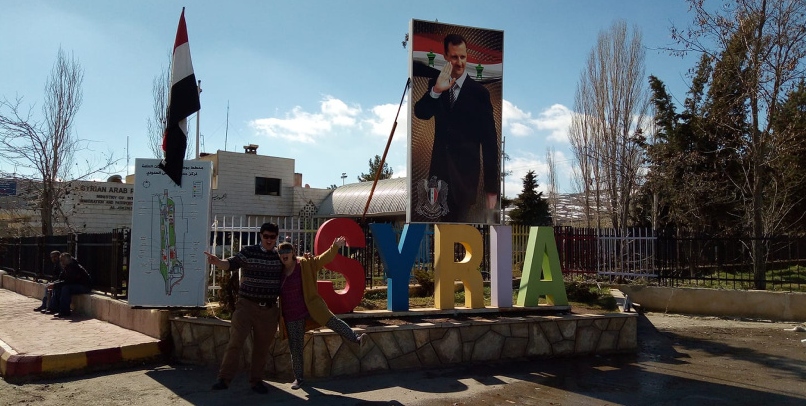 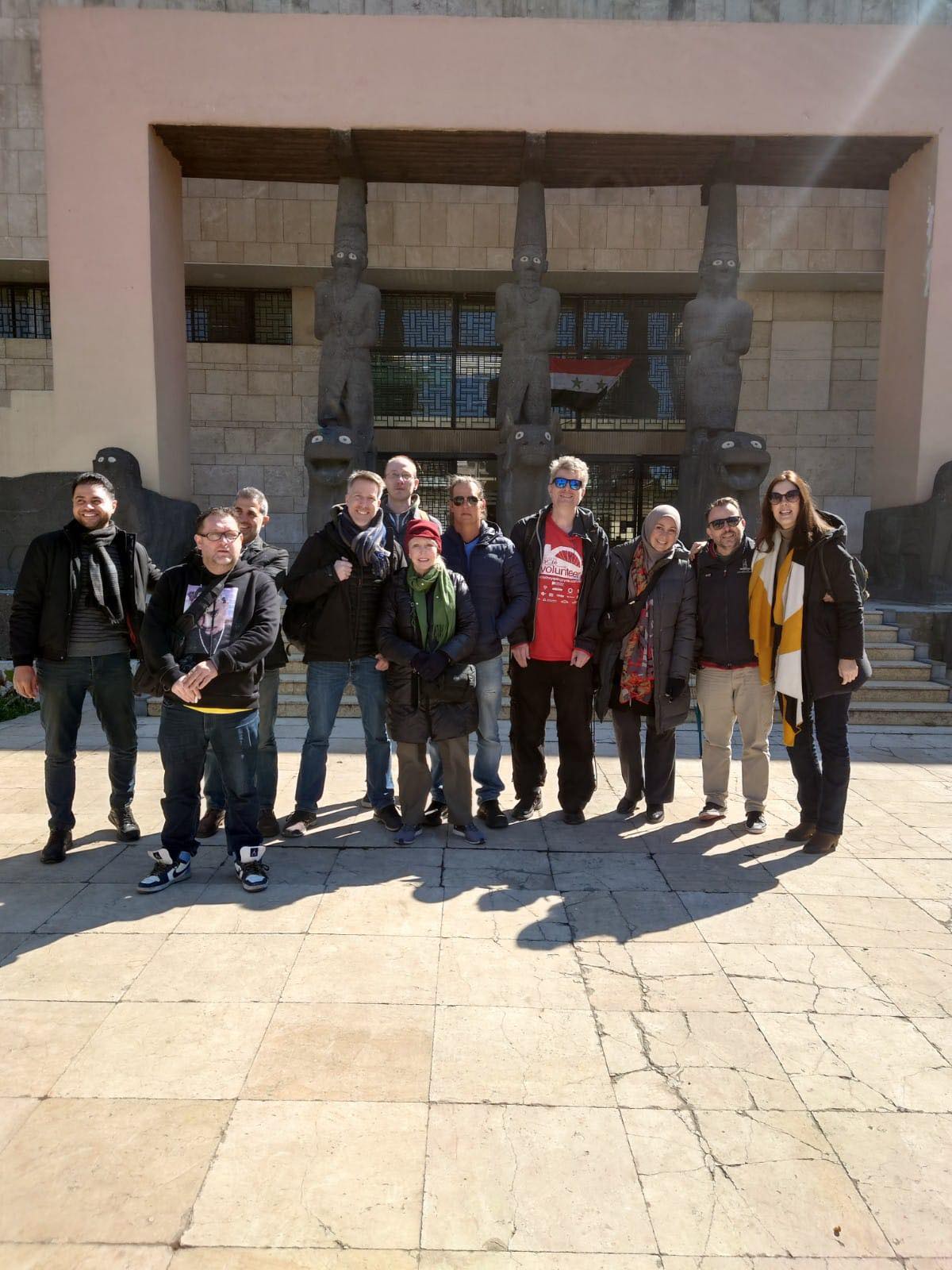 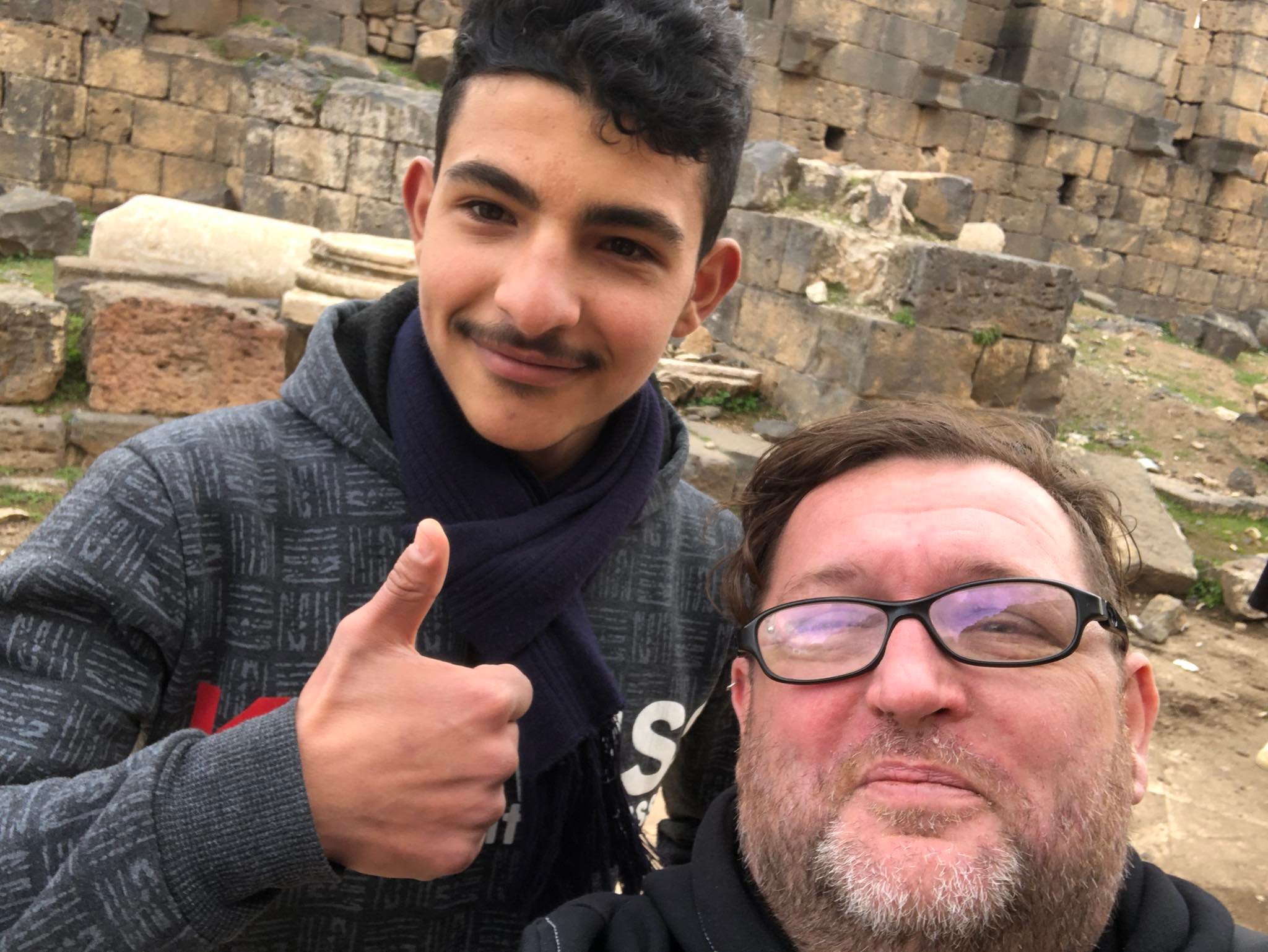 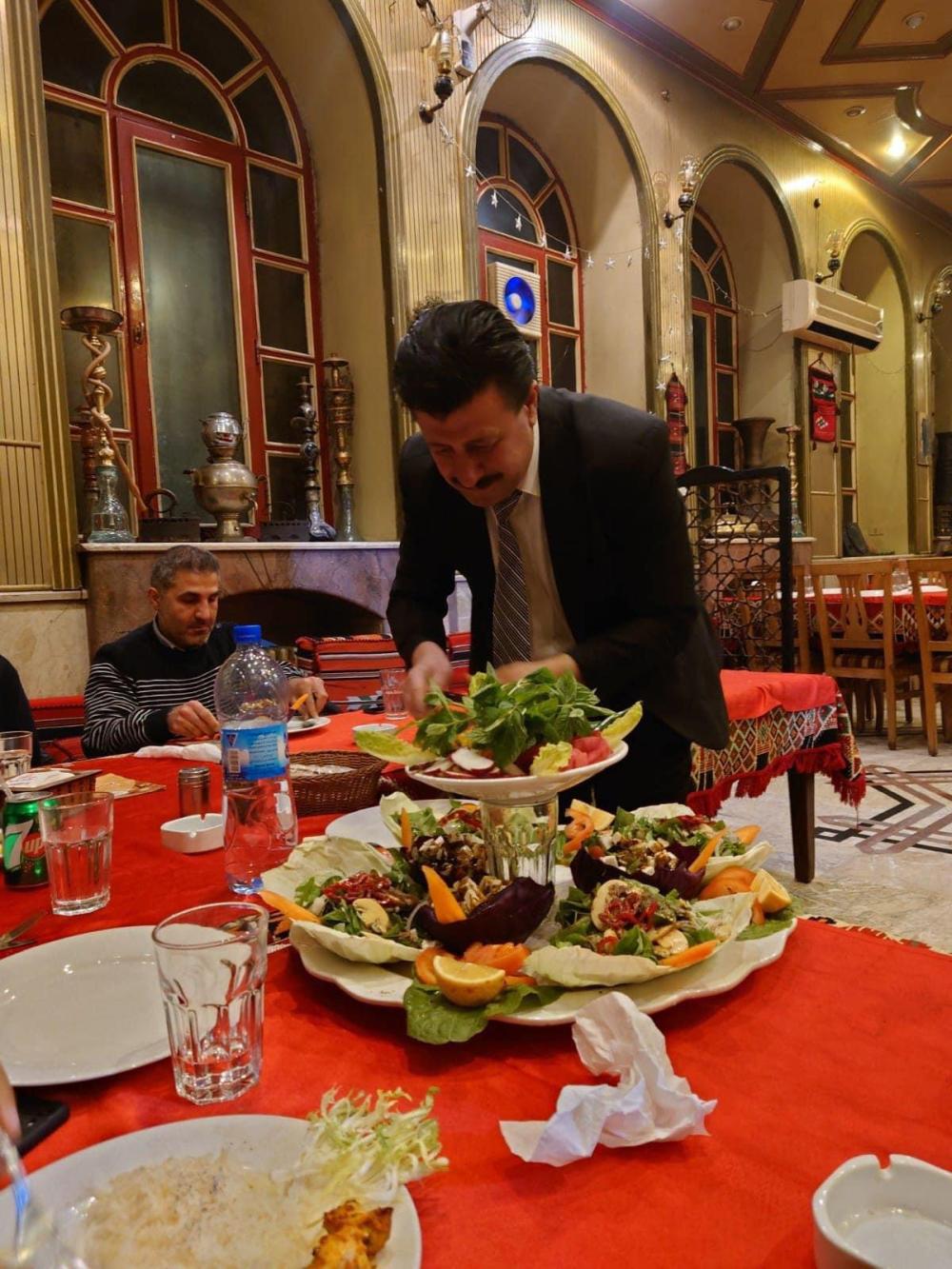 Is it safe to travel to Syria? The vast majority of Syria, specifically the government controlled parts, such as Damascus and Aleppo are safe to travel to. The parts that are either rebel controlled, or still at war are not.  There are of course m … During the Arab Spring of the early 2010s, the popular news consensus was that the Syrian government was on its way out. The rapid collapse of Muammar Gaddafi’s government in 2011 was a clear blueprint and the rapid rise of anti-government forces in Sy … Introduction to the Syrian Flag For this blog we’re looking at the flag of Syria, more specifically the flag of the Syrian Arab Republic, or thw Syrian flag that represents the regime and government of Bashar al Assad. Of course there are numerous othe …