Ever since Pyongyang had recently installed new bike lanes throughout its districts, it struck us as a great idea to hold Pyongyang’s first ever leisurely city cycle tour. With four successful bicycle city tours already under our belt, we’d like to host another. So for two of our five day tour, we will keep our tour bus stationary as we hit the pavement with our locally made DPRK bicycles! 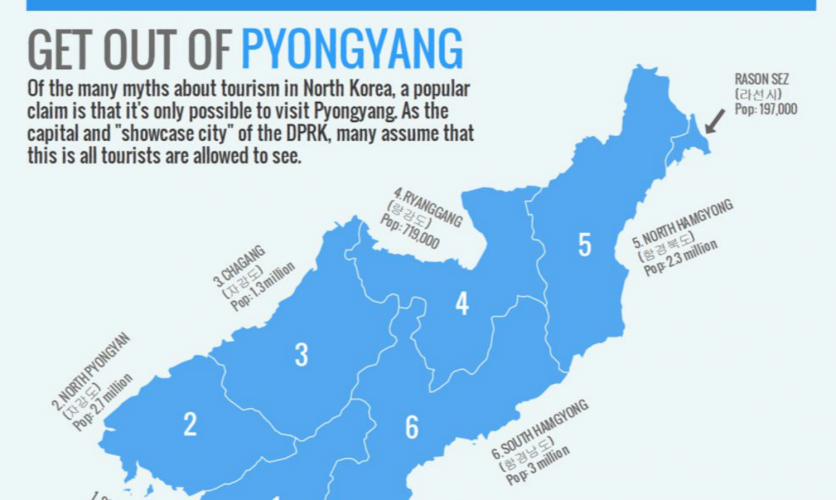