This time, YPT takes you… nowhere! That’s right — we’ve pushed the boundaries by being the first company to arrange Bir Tawil Tours! This is a piece of land stuck between Sudan and Egypt which isn’t claimed by either of them. It is the world’s only inhabitable land that isn’t claimed by anyone, and we will go there. Call us crazy but this will actually be second tour to visit this unique spot on Earth. In fact our first trip was so eventful we even wrote a book about it.

Bir Tawil has been claimed by many internet-based micronations, but very few of them have actually been there and no one has ever stayed to establish a presence, we though have not only been here, but were the first company to offer a Bir Tawil Tour!

To get there, we will start from Sudan, so this trip can also be done as an extension of our Sudan trip. Our Bir Tawil Tour starts with us hitting up Meroe, the main tourist site of Sudan, before the real adventure begins.

Then, with our own transportation and food, we will head north, towards the Sudan-Egypt border — crossing not via road but directly through the depths of the deserts, with only the tyre tracks of other vehicles to mark our path.

We will then get to Bir Tawil and explore this land for a full day, setting foot where no one rules. You might be the first group to ever visit, but you will be one of only a handful of people that can claim they have been to Bir Tawil.

Our trip to Bir Tawil is contingent on us receiving the OK from the Ababda Tribe, so we suggest booking our Bir Tawil tour as soon as possible.

To read about the Strange Tale of Bir Tawil click here. 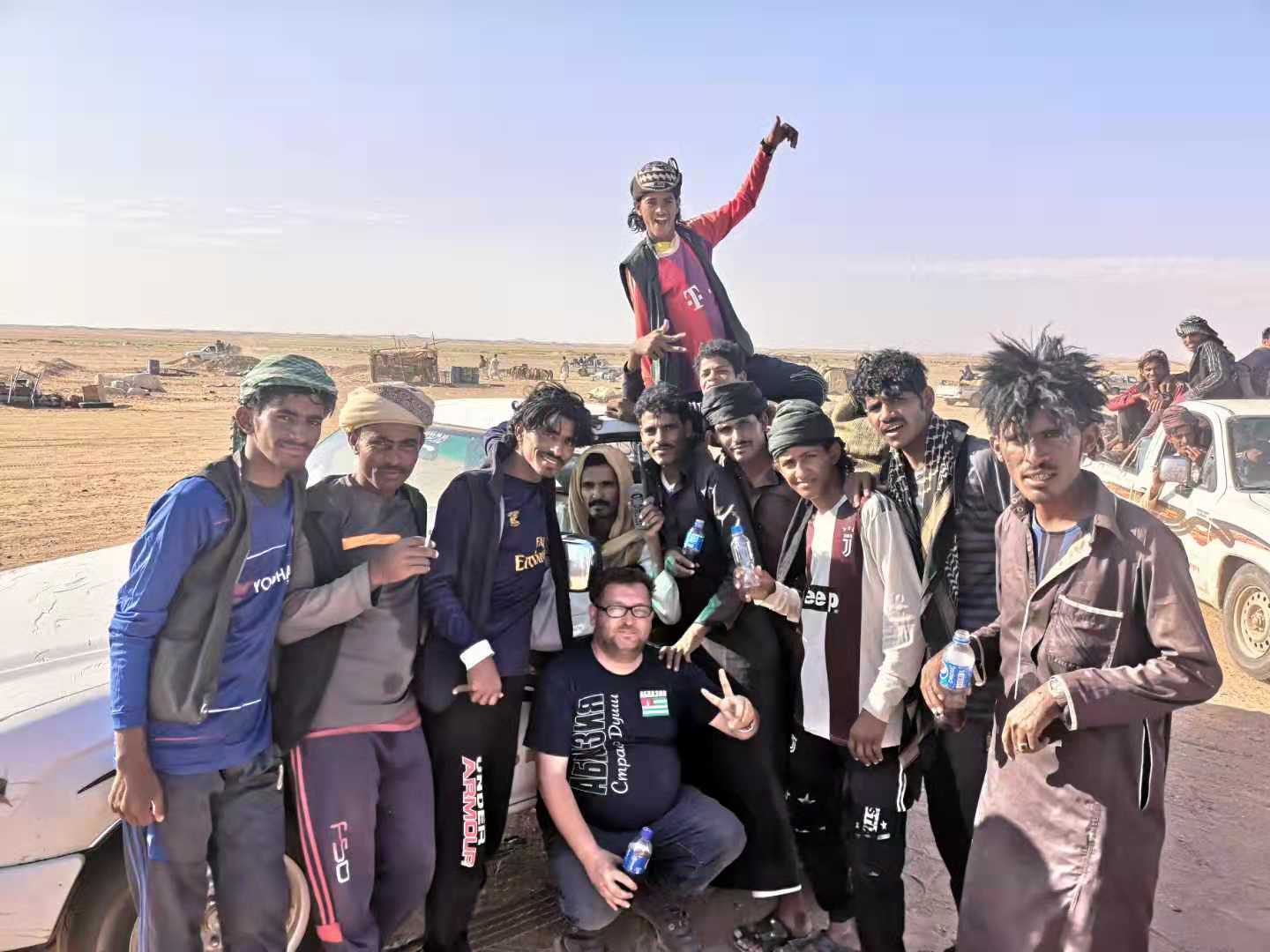 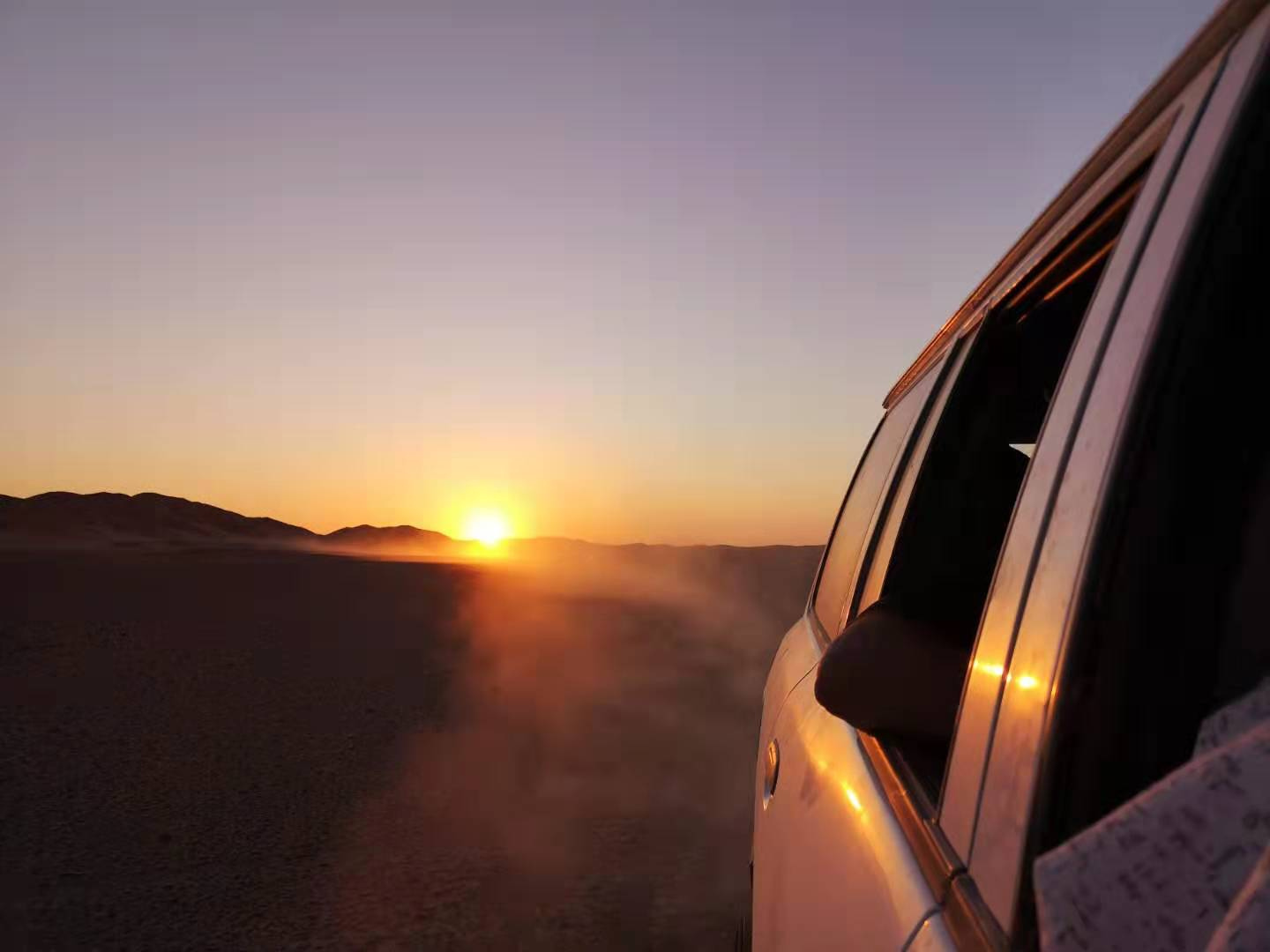 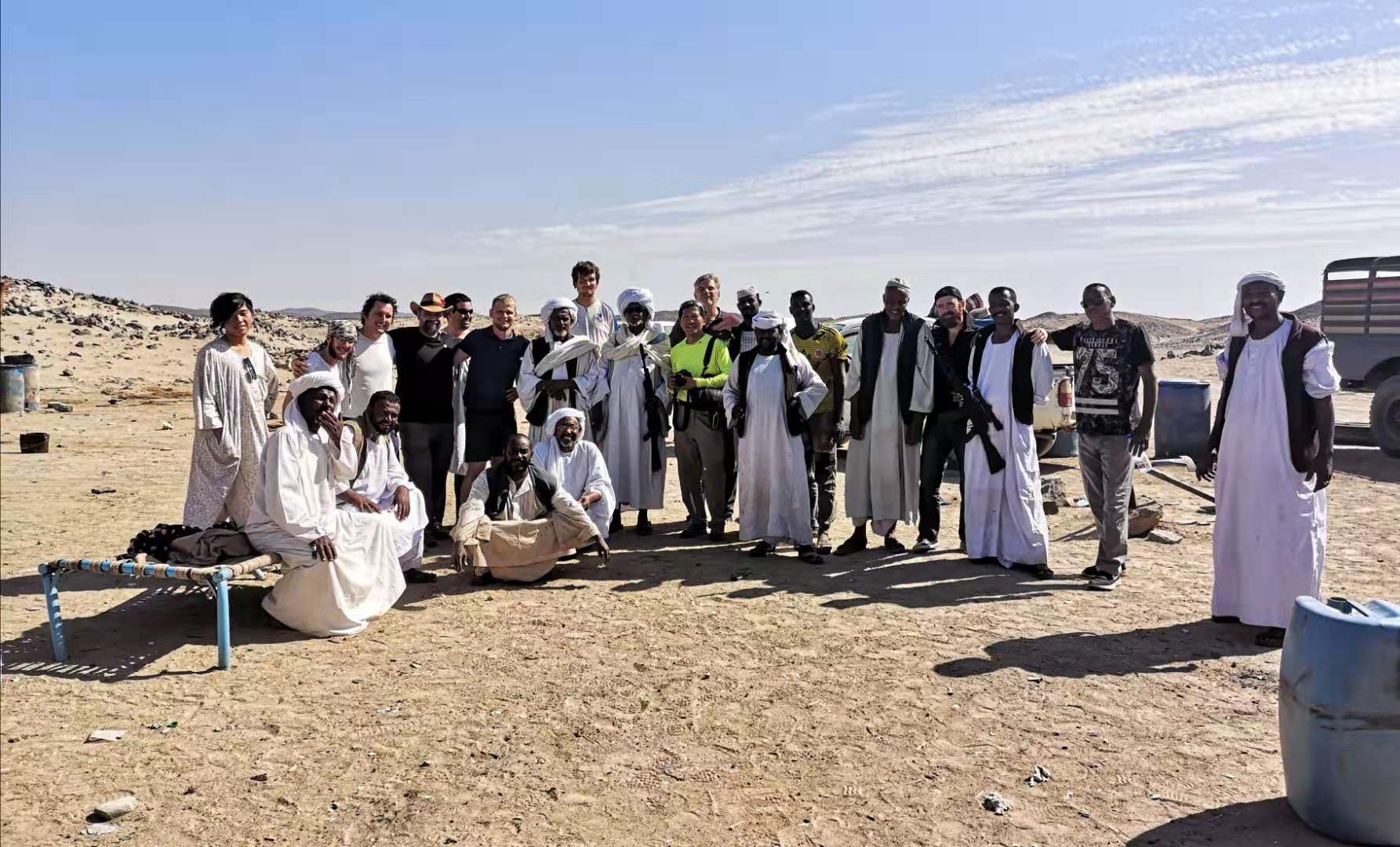 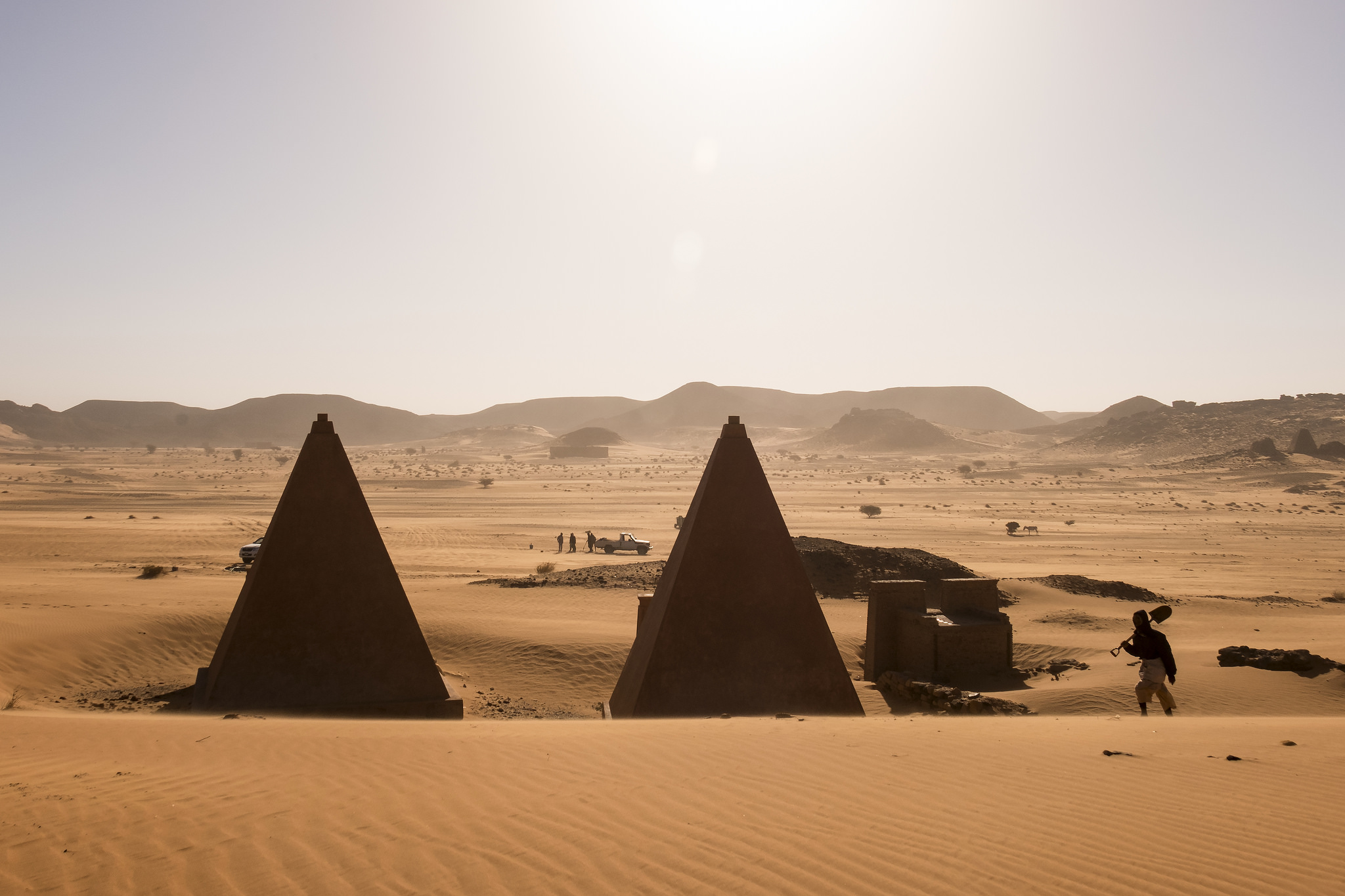 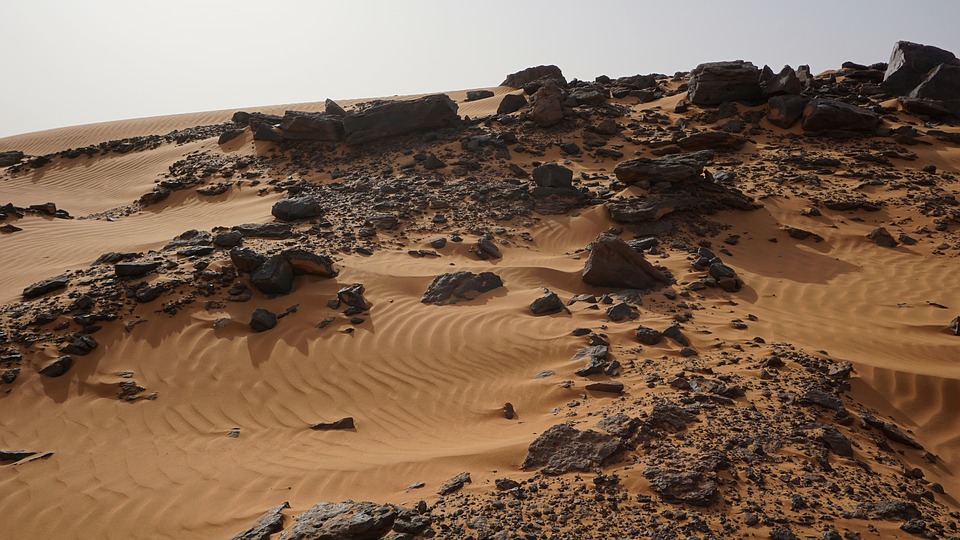 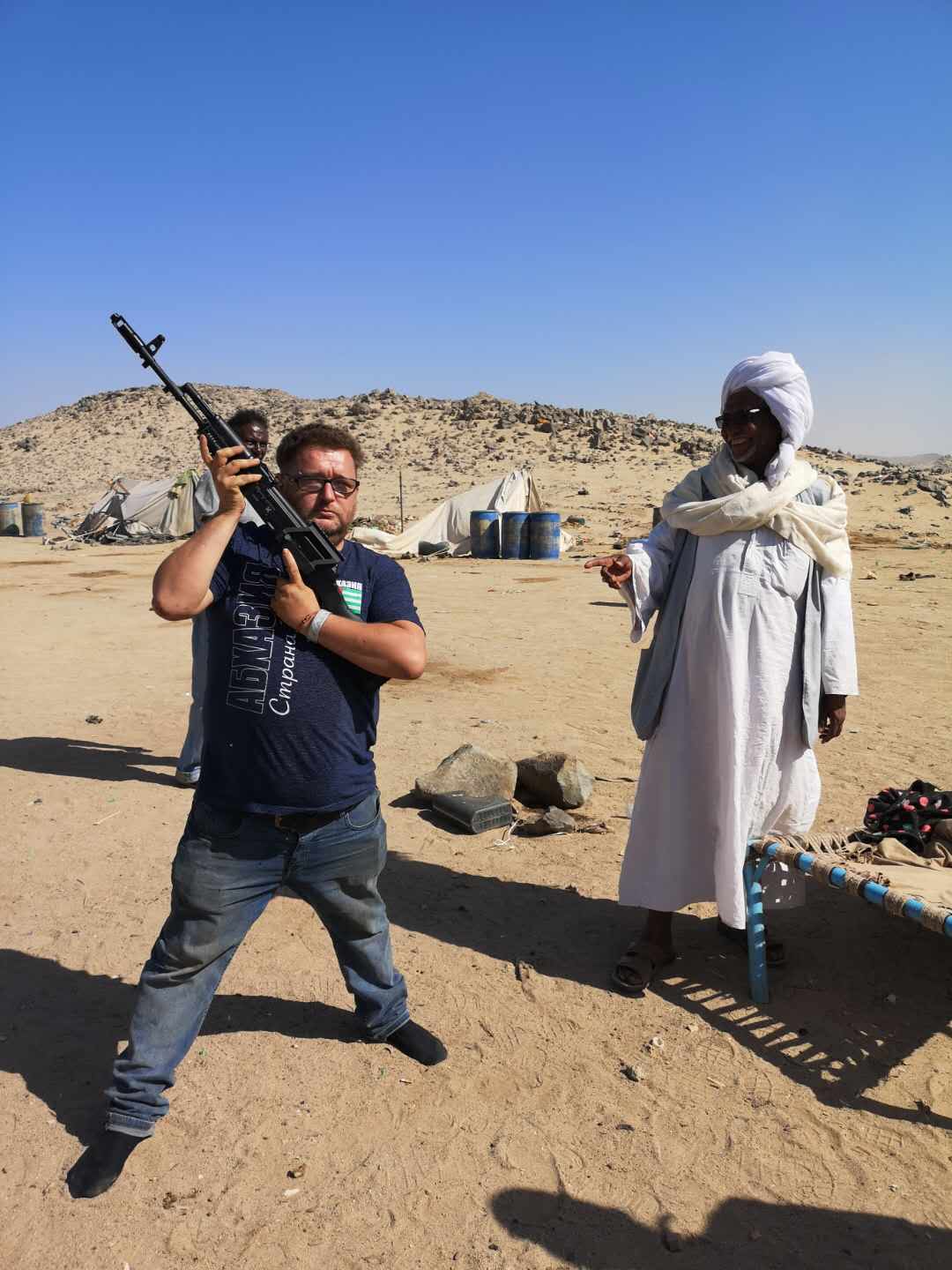 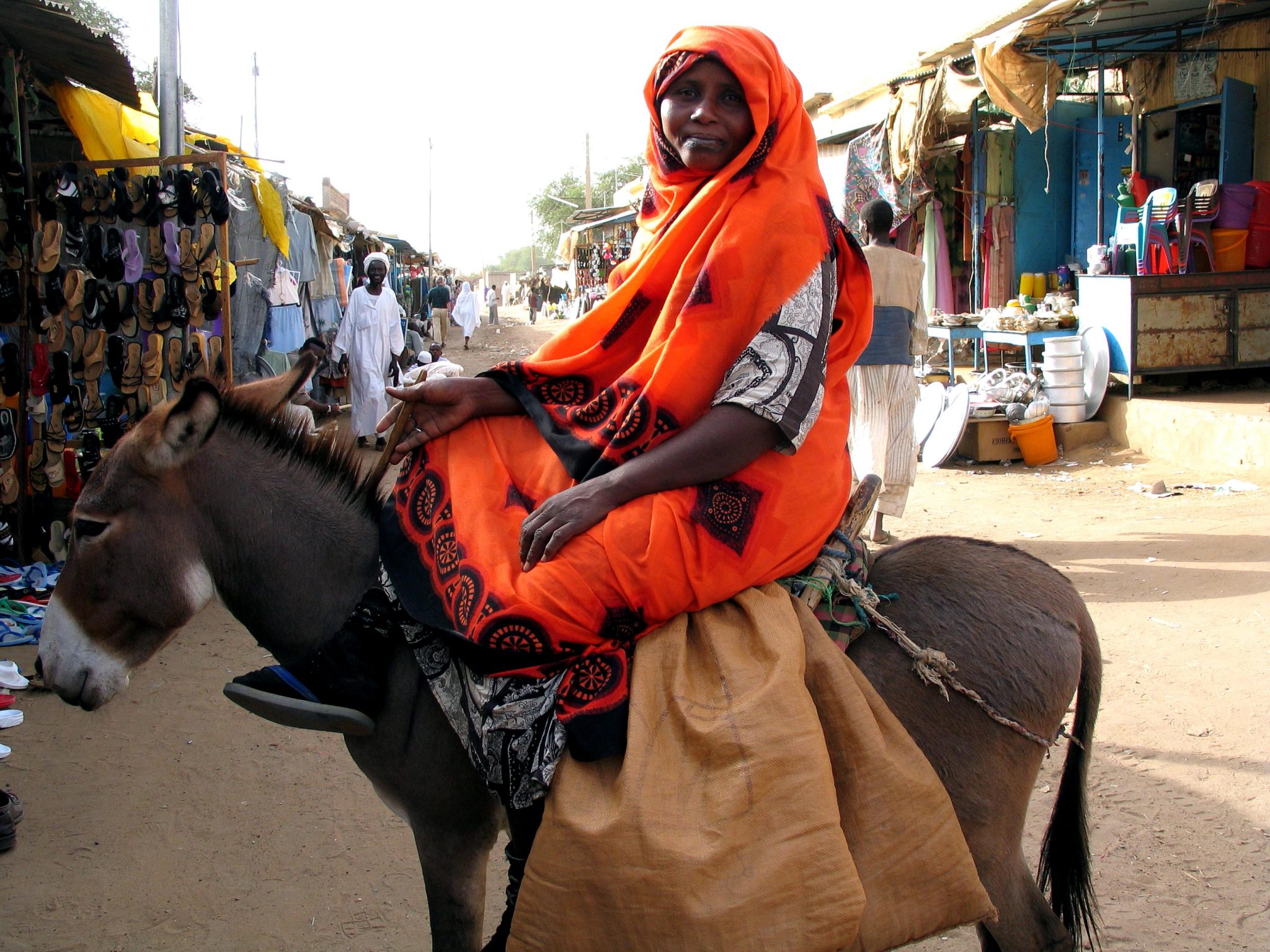 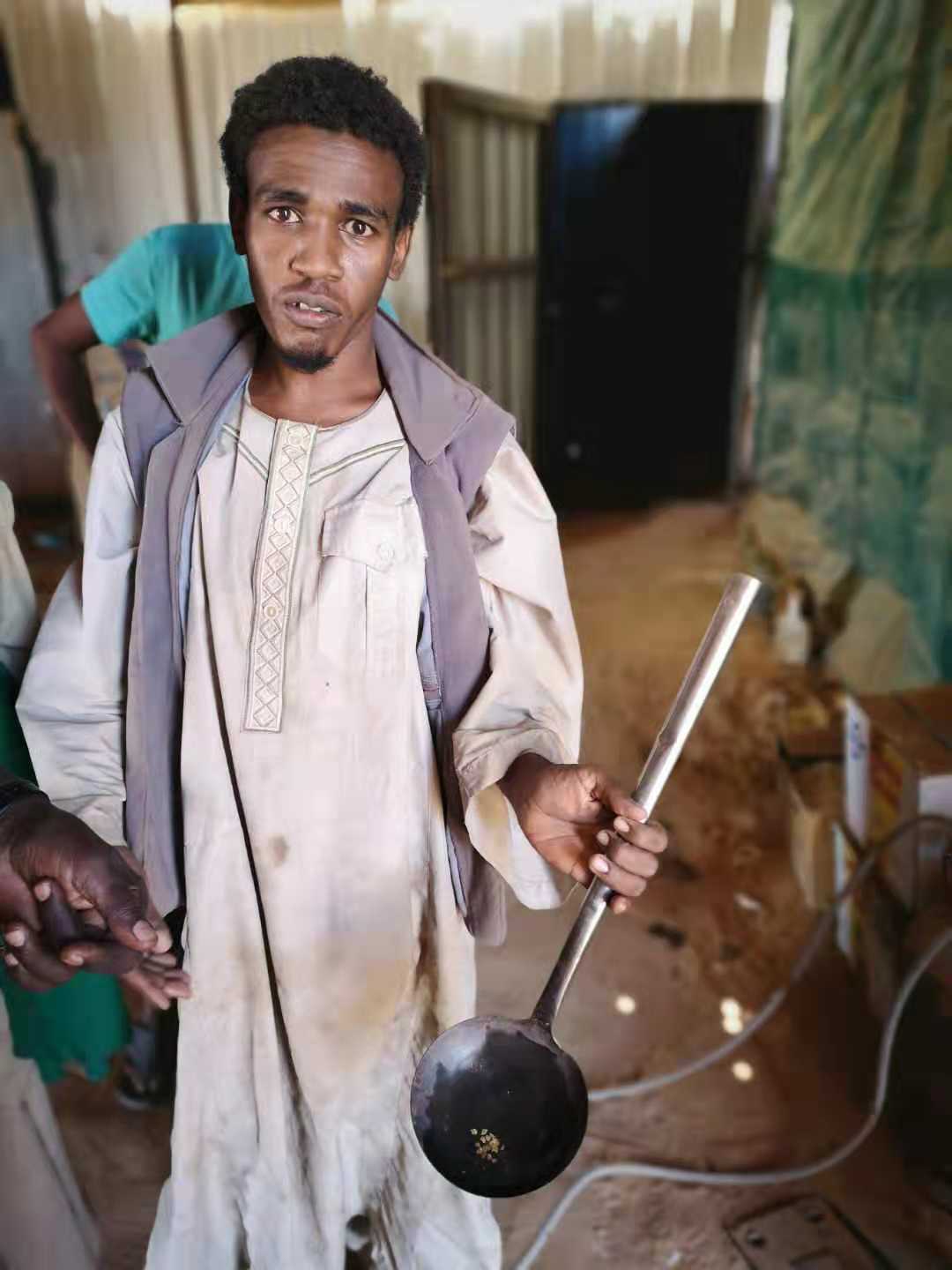 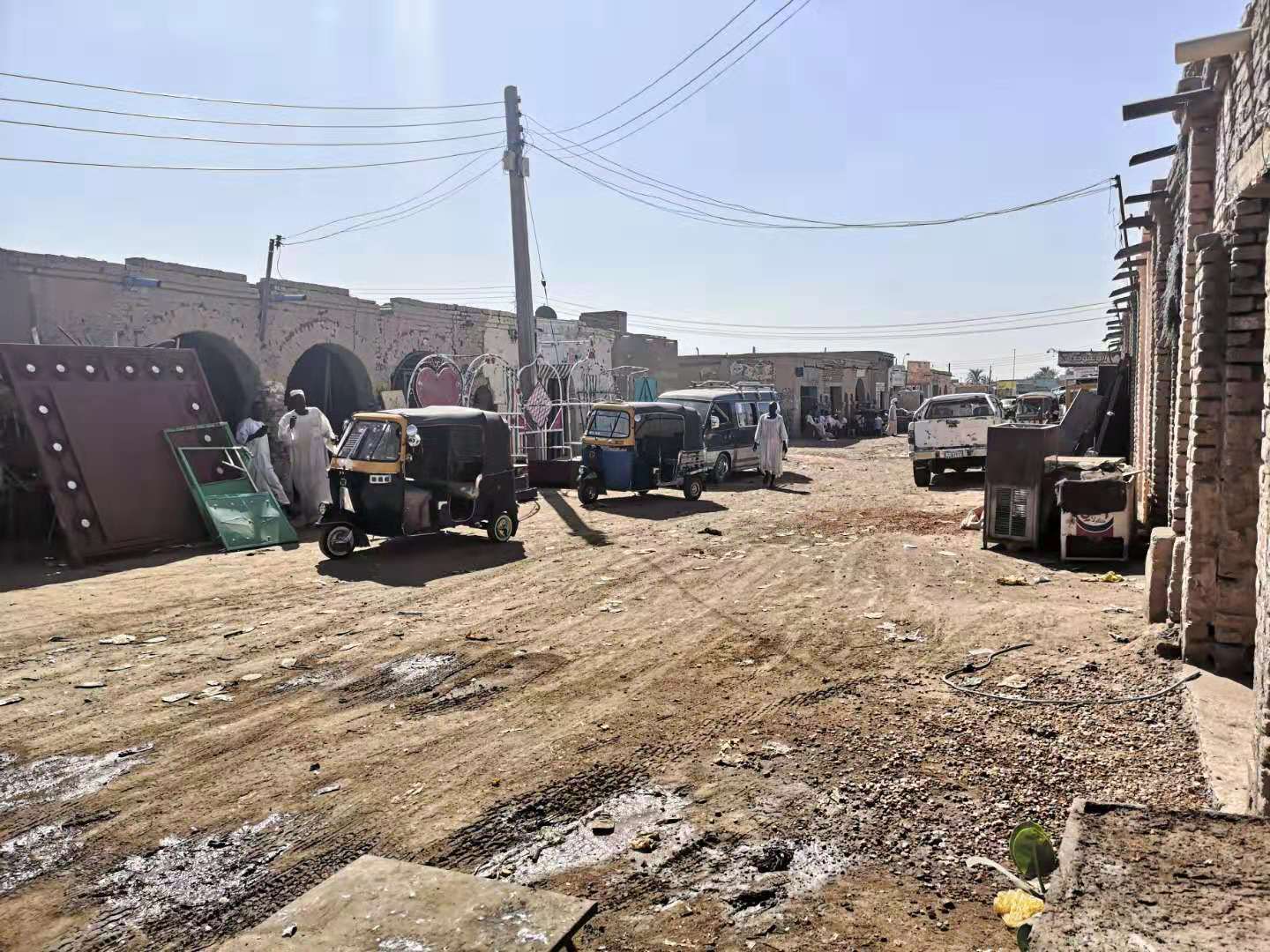 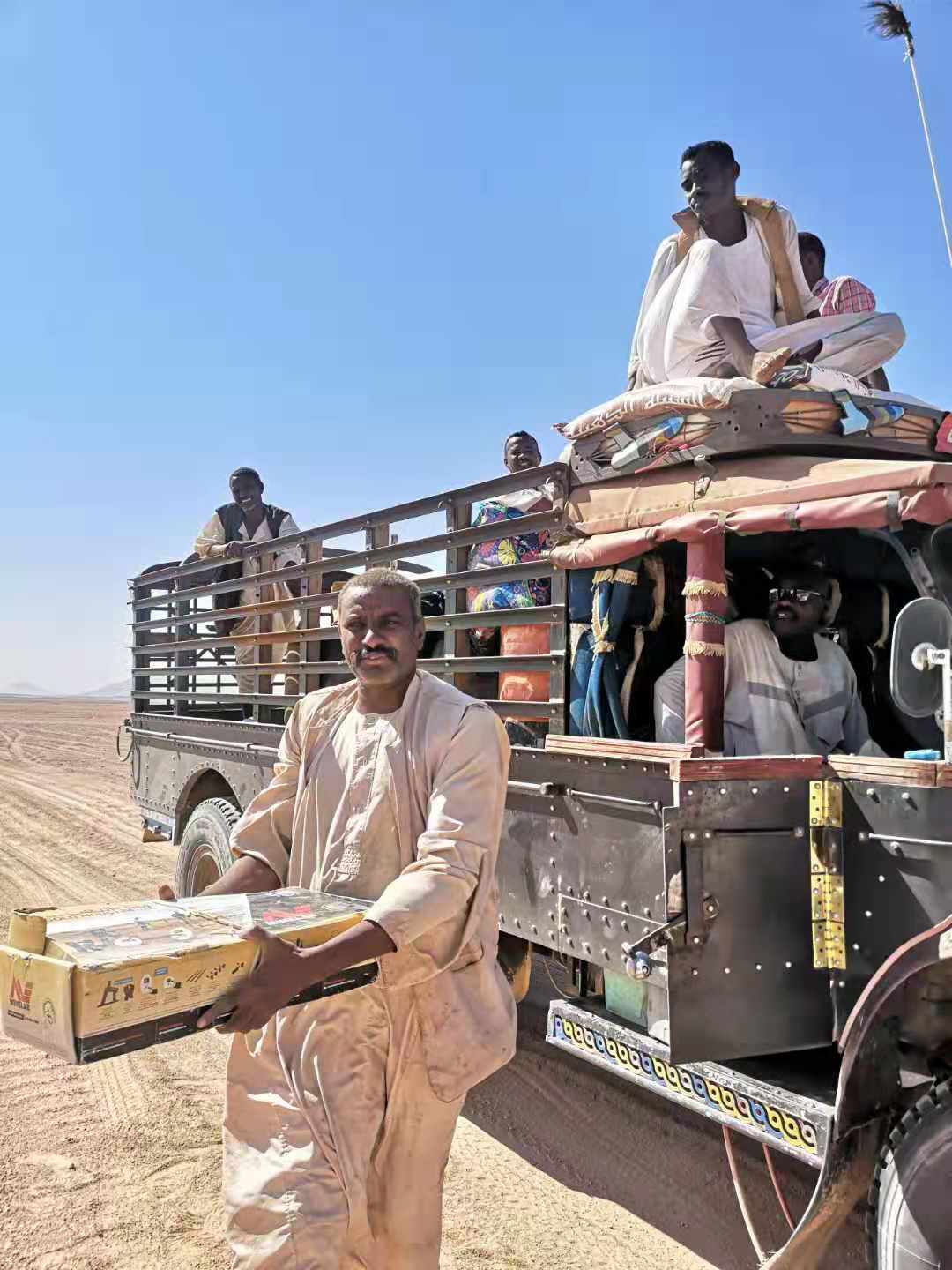 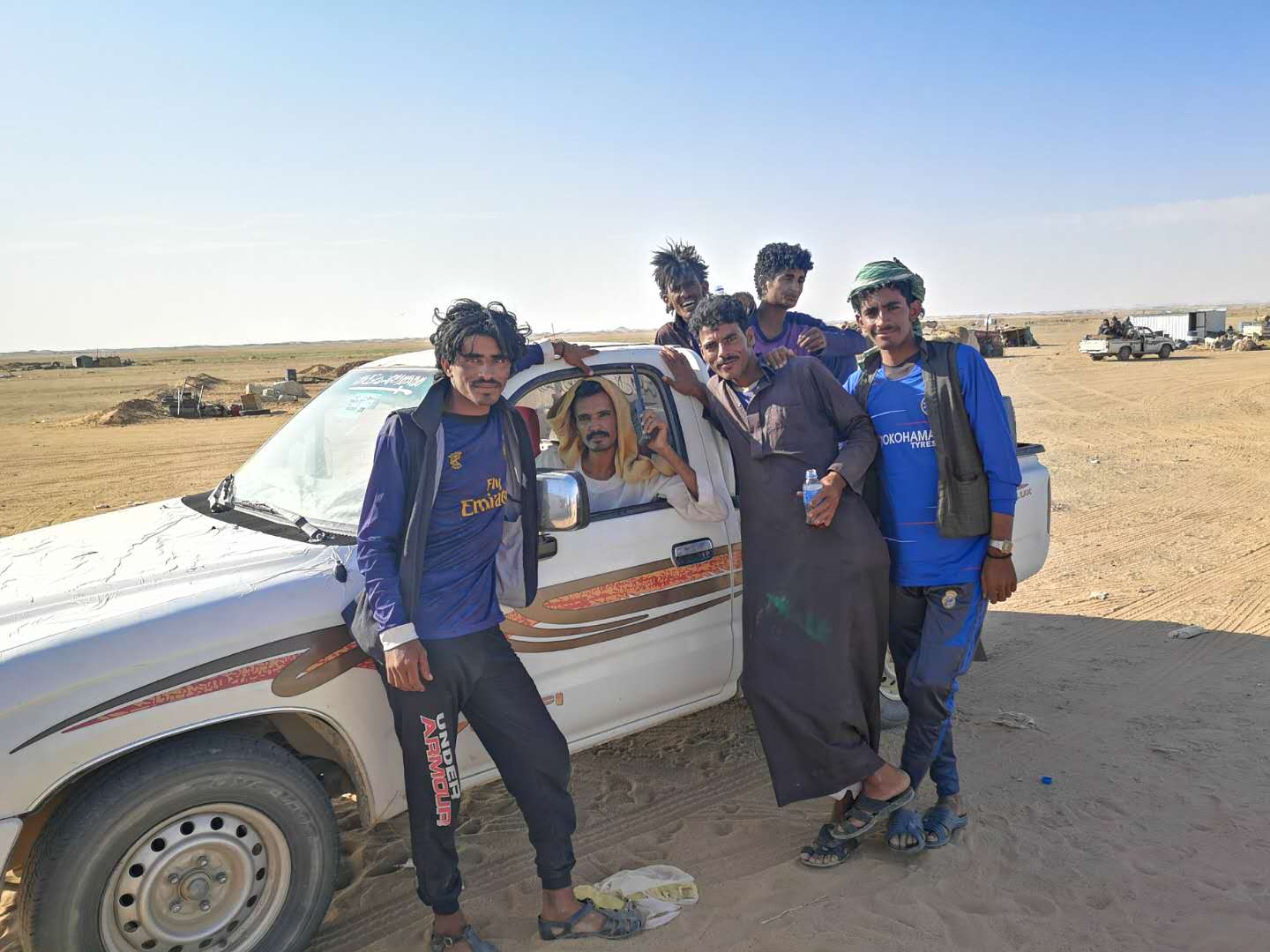 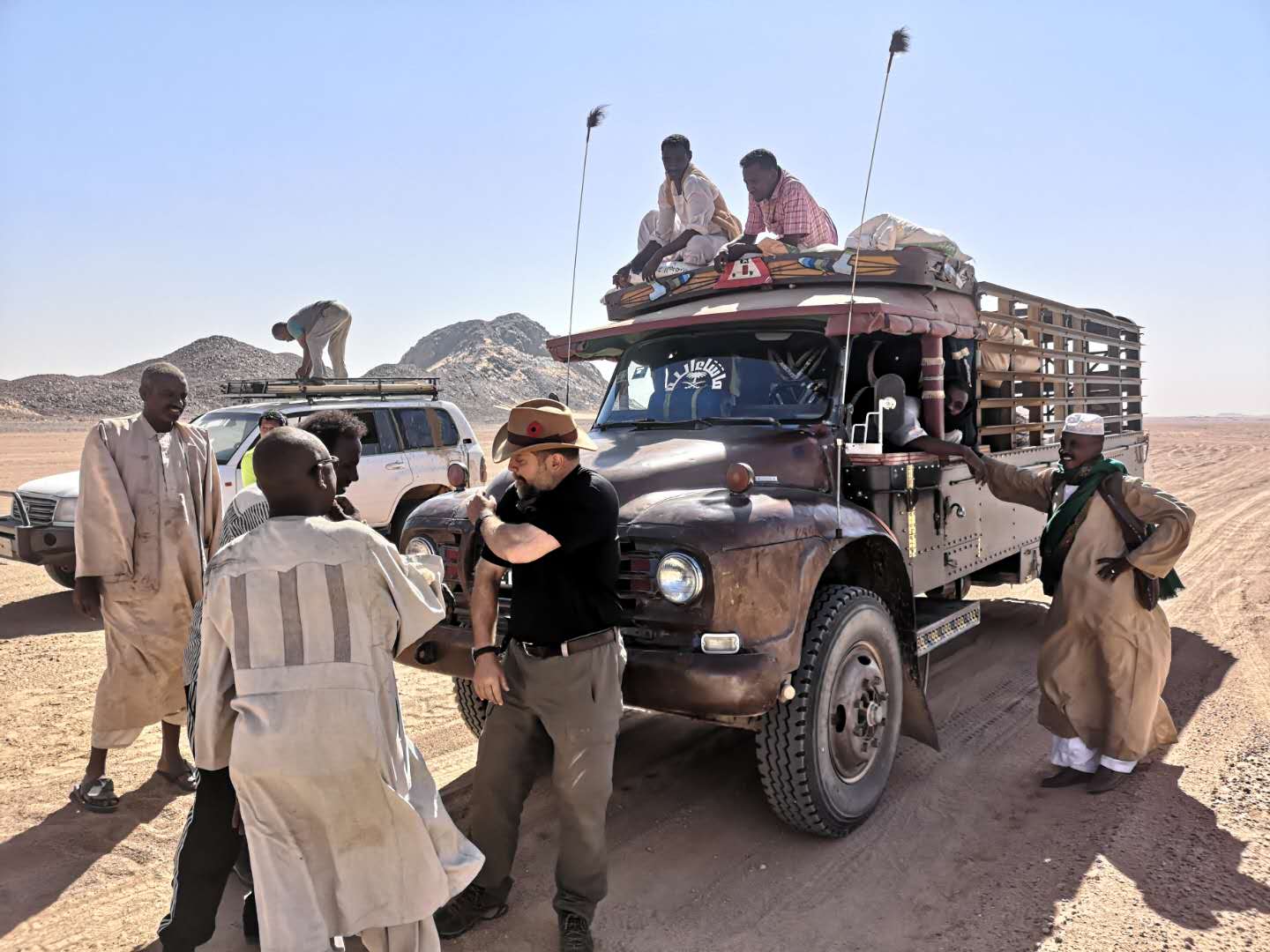 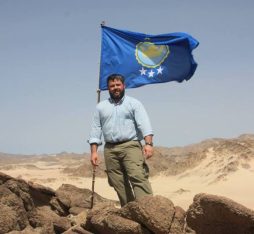