Infamously known as the ‘most militarized zone in Europe’ and home to the formidable Russian Baltic Sea Fleet, the exclave of Kaliningrad is shrouded in secrecy. Being a closed Soviet military region for decades and still laced with nuclear missiles, warships and tanks tends to have that effect.

Formerly the city German city of Konigsberg, in the dying embers of WW2 after days of violent urban warfare the city was captured by Soviet forces who annexed the region.
Konigsberg is one of the few places where you can see the remains of the Third Reich and the Soviet Union on top of each other. Post WW2, the territory was a strictly sealed off and forbidden military zone throughout the Soviet period.

On our inaugural tour to the region, we will bring you through the highlights of this fascinating Russian exclave. You’ll have the chance to explore Nazi command bunkers, Soviet nuclear submarines, the former frontline of the desperate German defense to hold the city, Prussian forts, natural wonders and forbidden military cities! As always, YPT’s extensive contacts in the region will allow us to gain access to areas most people can’t go!

Enclaves and exclaves, oh my! Confused about the difference? Check out our sister site’s blog on this very subject. 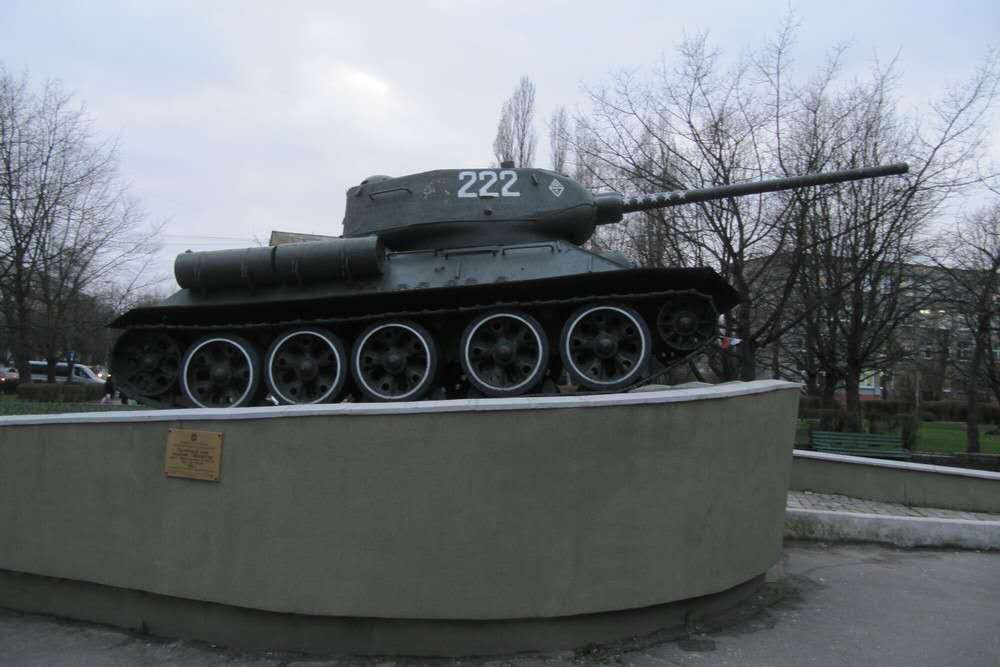 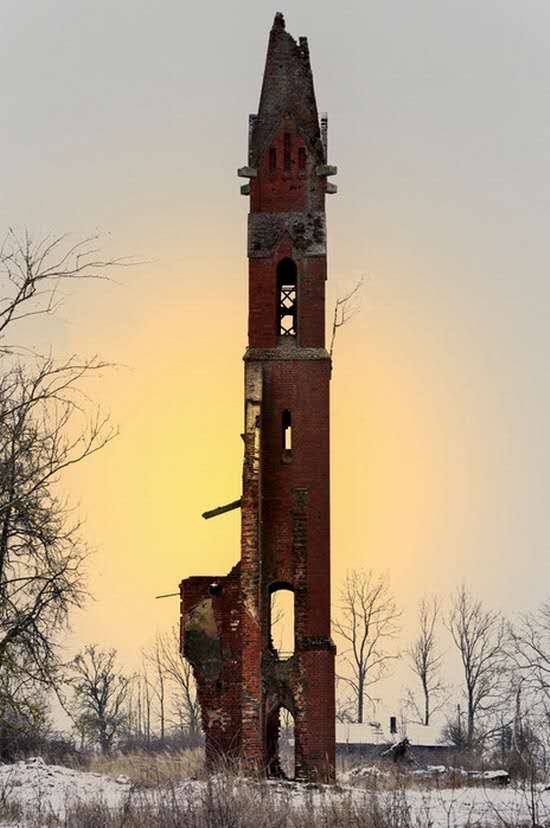 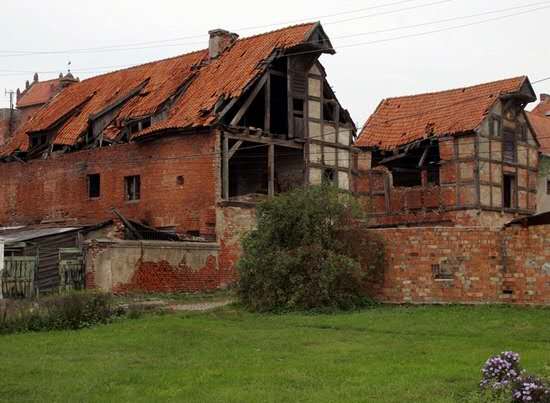 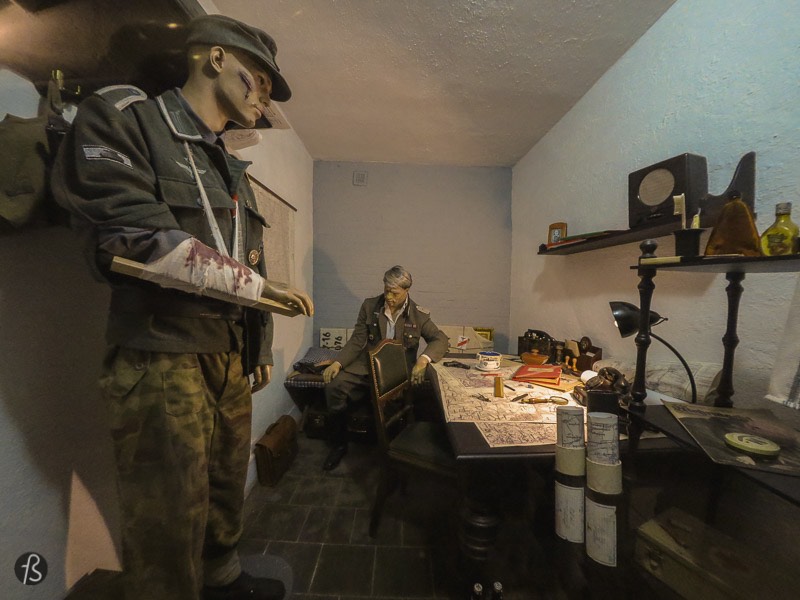 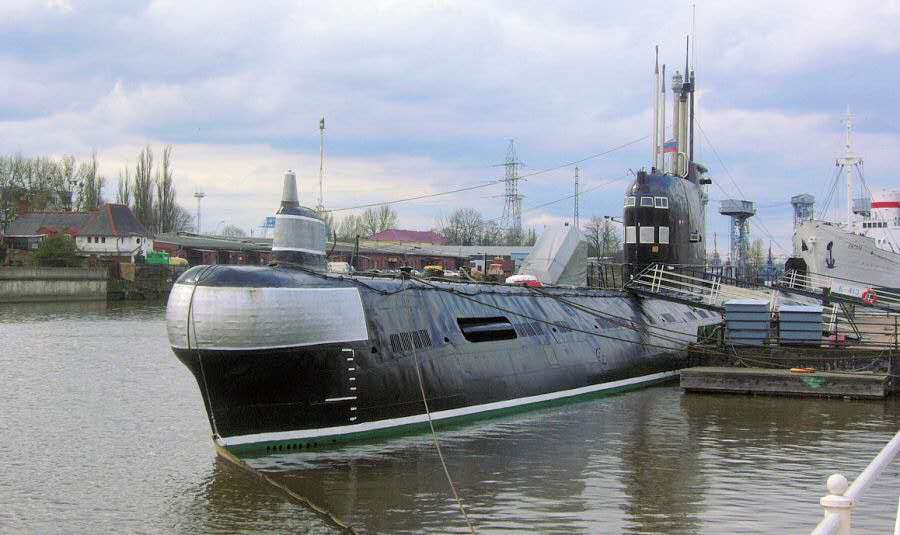 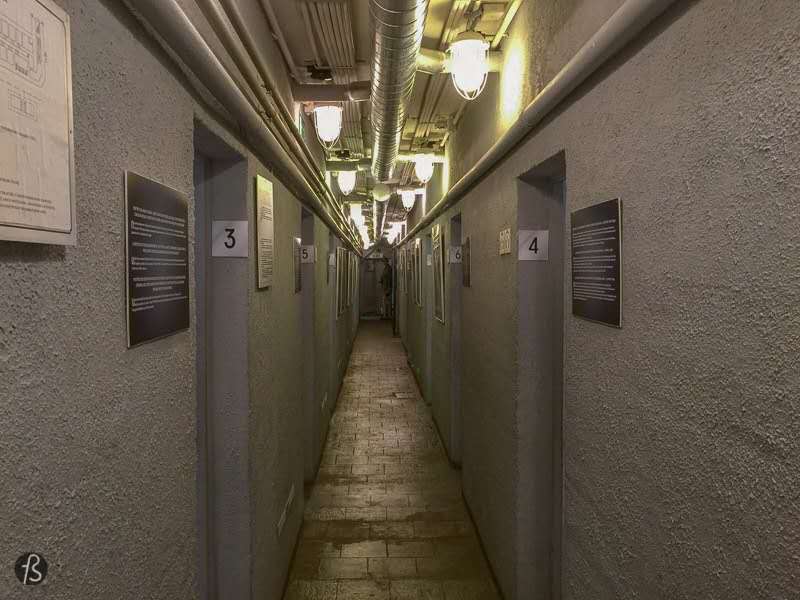 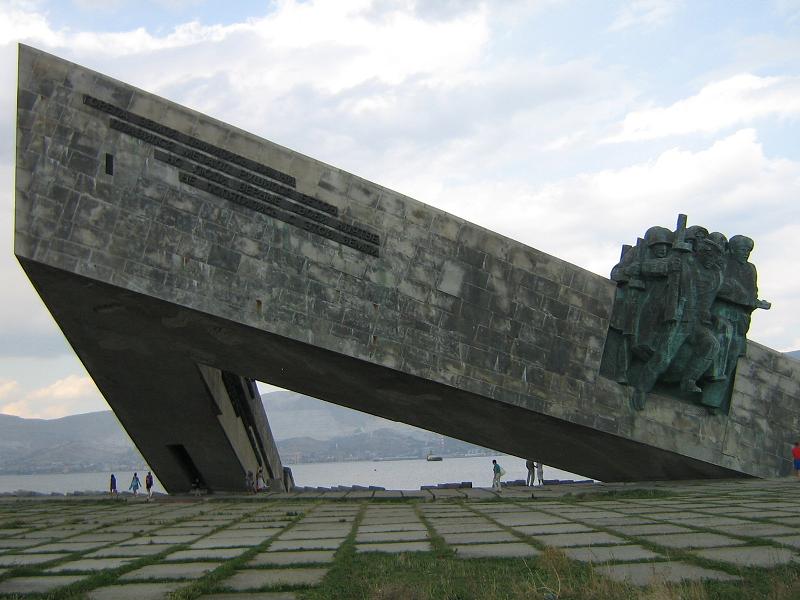 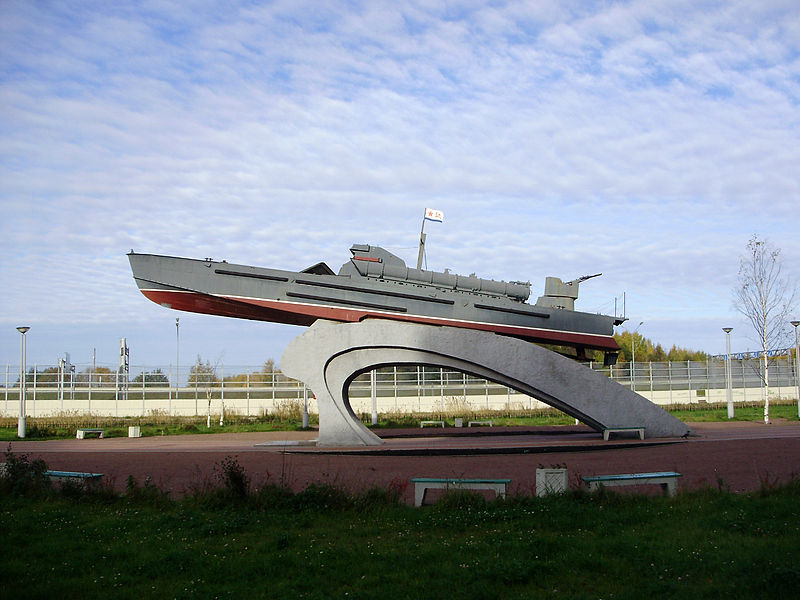 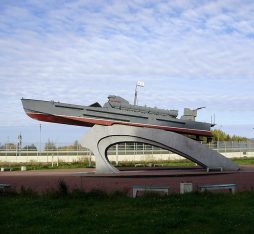