Join our first Iranian Revolutionary Tour of the year, head to Iraqi Kurdistan and then visit the Yemeni island of Socotra on our chartered boat from Oman for this Middle East mega combo.

In Iran this tour takes us to all of the major sites in Tehran as well as the ancient capitals of Shiraz and Esfahan. On top of the rich history of the region, this tour also offers lots of opportunities to interact with locals, and witness the visual reality of the Iranian Revolution.

Then we head to Kurdistan – a prospective new nation protected by the Peshmerga and at the forefront of the fight with ISIS. Despite its significance and proximity to probably the most important war currently raging, Kurdistan offers not only safety, but beautiful scenery, famed in Middle Eastern literature as a paradise on earth, with more than 3500 archaeological sites, and some of the most friendly and welcoming people on earth.

The trip takes us to the world’s only Yazidi shrine at Lalesh (40 KM from ISIS territory), before heading north to Duhok, the Saddam palace, Amadiya, and then looping around and heading south to Sulamaniyah, and back to UNESCO World Heritage Site, Erbil, checking out lots of cool sights in between.

We then fly via Dubai to Salalah in Oman, before chartering a whole ship to take us to Socotra and back!

Suffering civil war, coups, revolutions, not to mention bombings in recent years, the country of Yemen is generally off the radar for tourists. Unless that is, you know about the island of Socotra.

Located between the Horn of Africa and the Arabian Peninsula where the Arabian Sea meets the Indian Ocean, Socotra is an ecological wonder of the world. Alien landforms sit above beautiful beaches, and the archipelago is home to a diverse and often unique flora and fauna.

Places for Socotra will sell out fast, so get in touch quick to book your place on this Middle Eastern Adventure of a lifetime! 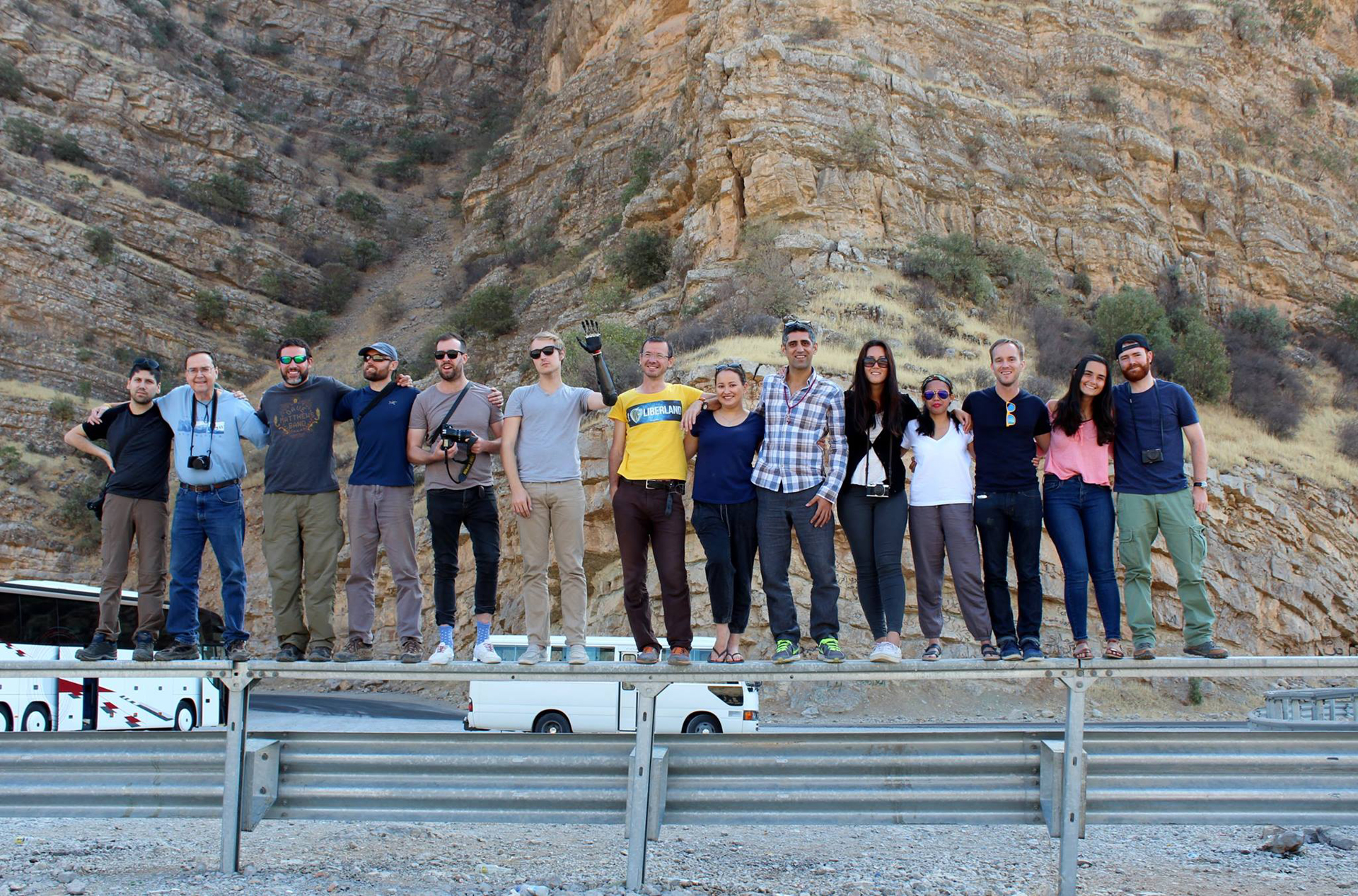 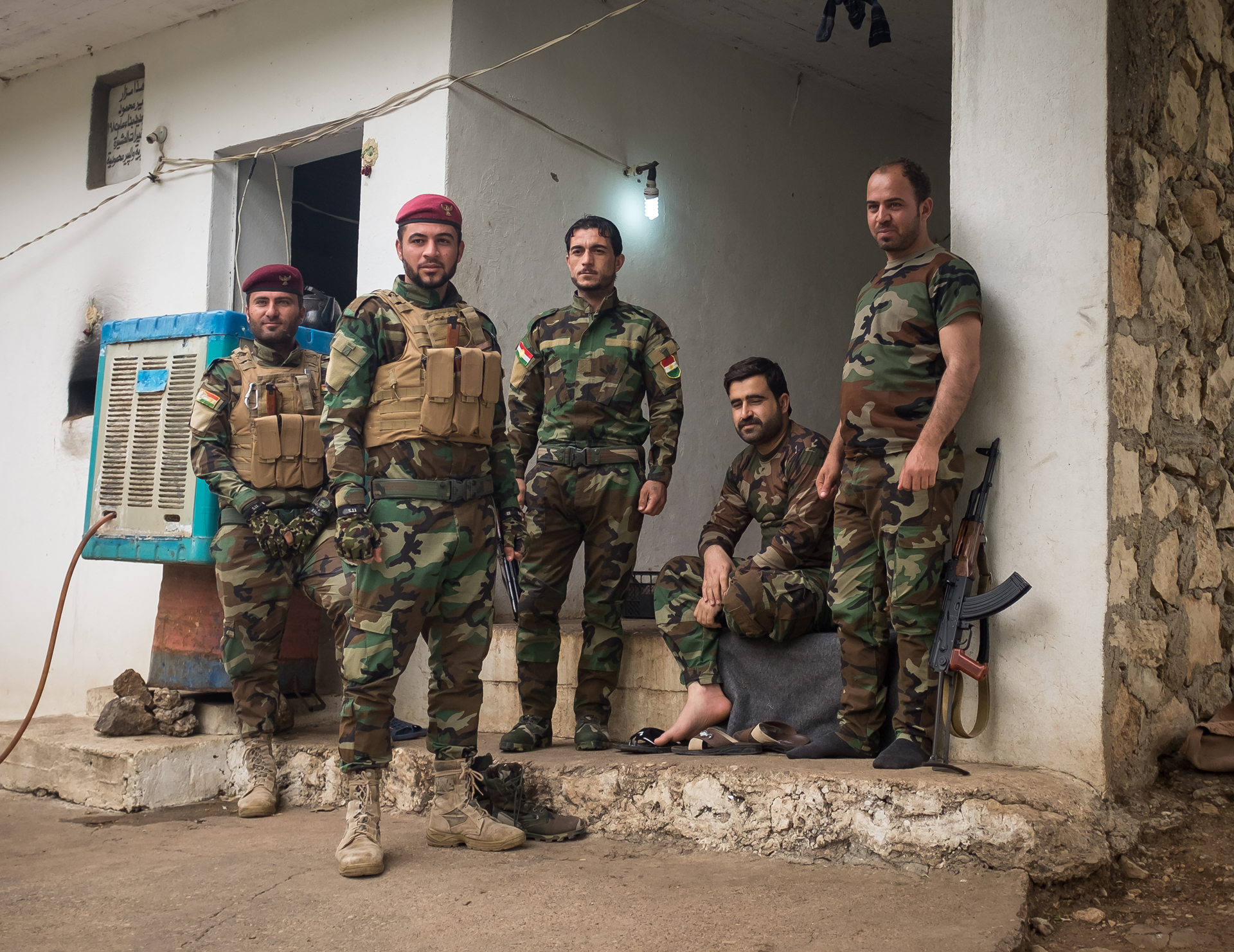 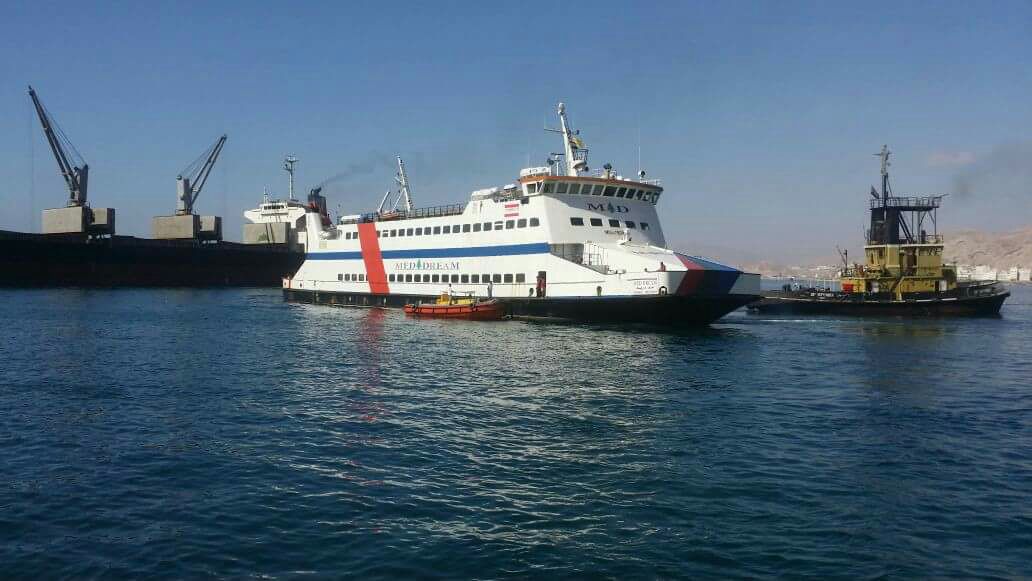 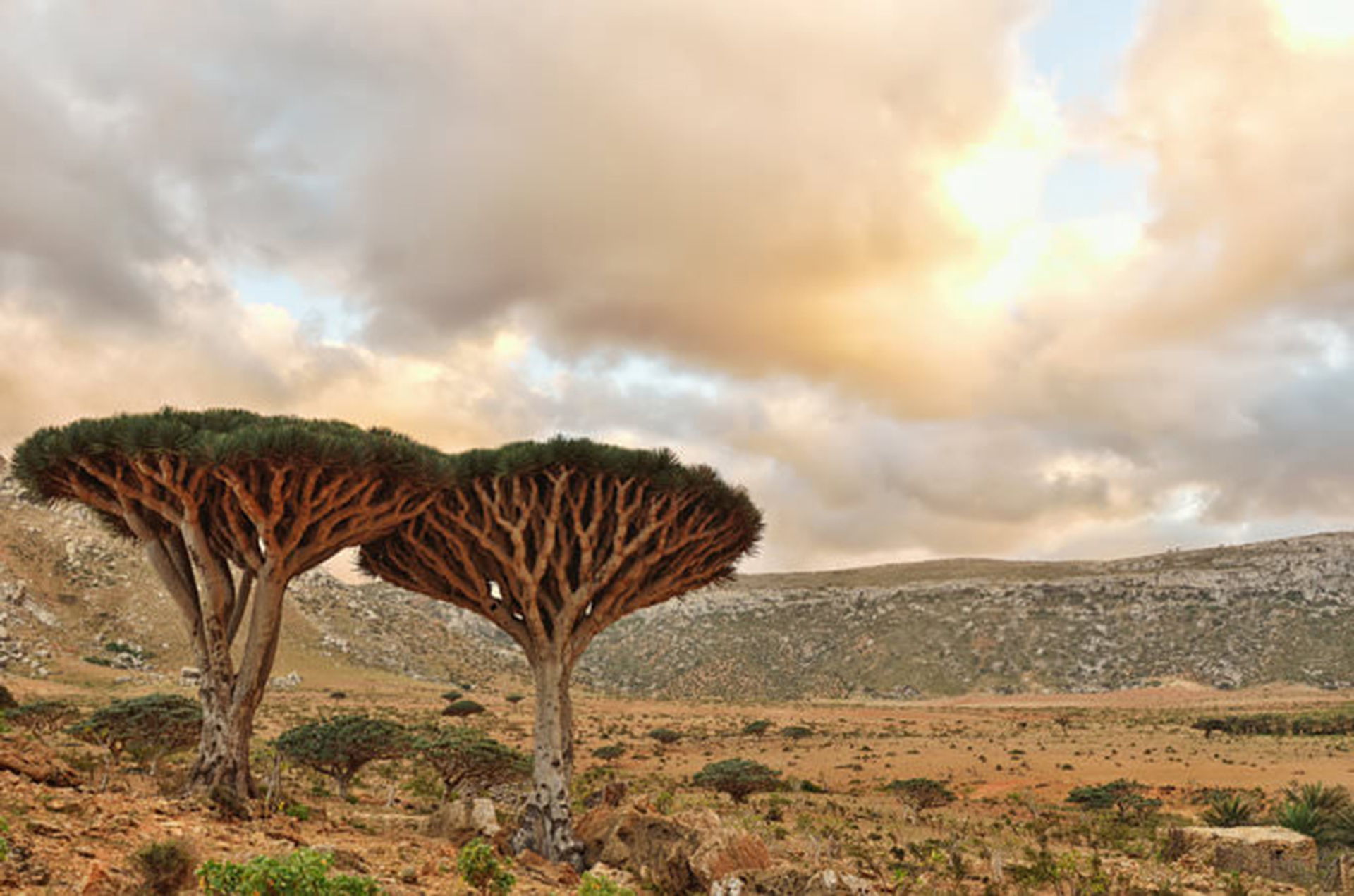 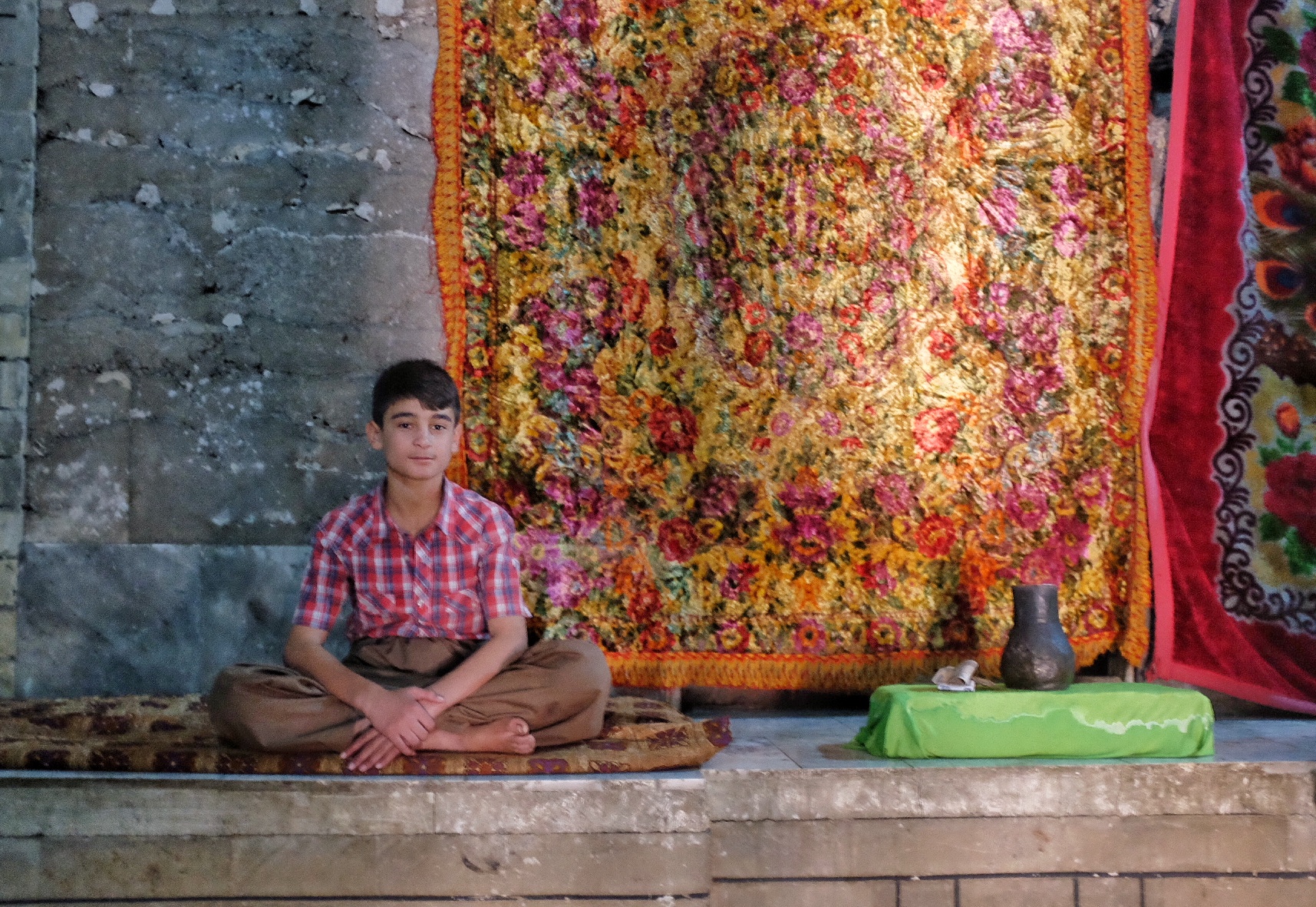 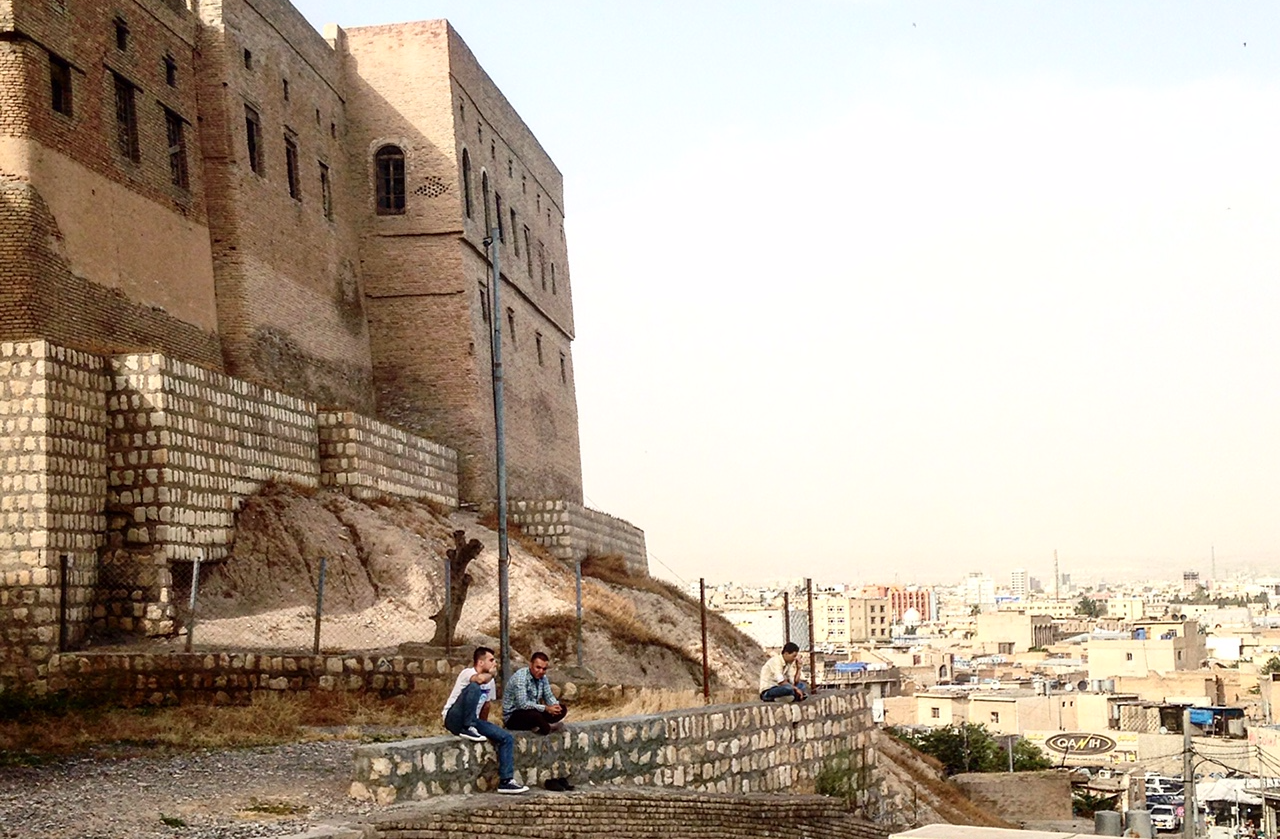 – Travel Insurance
– International flights to and from Salalah
– Visa fee (€100)