With our Socotra tours starting and finishing in Cairo, and our numerous tours of Egypt, we have been getting a lot of requests for an alternative tour of Egypt, and we couldn’t leave you disappointed. Sure, you could go and get swarmed by the hordes of tourists and sellers in Giza or in Luxor, we like to do things differently however, and as such here is our foray into the lesser-seen side of Egypt.

This tour can be booked as a standalone tour or in combo with our Socotra March Tour. 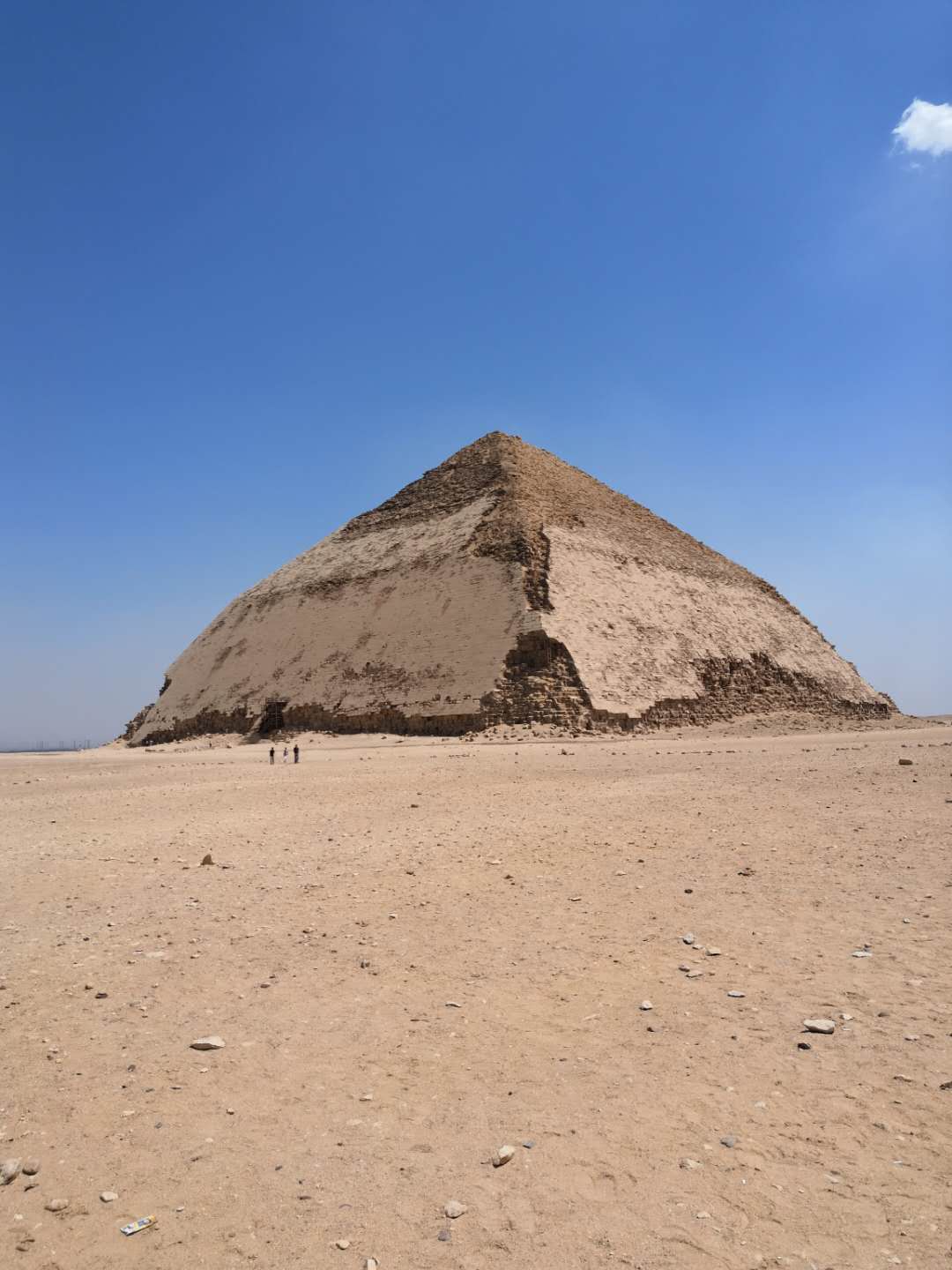 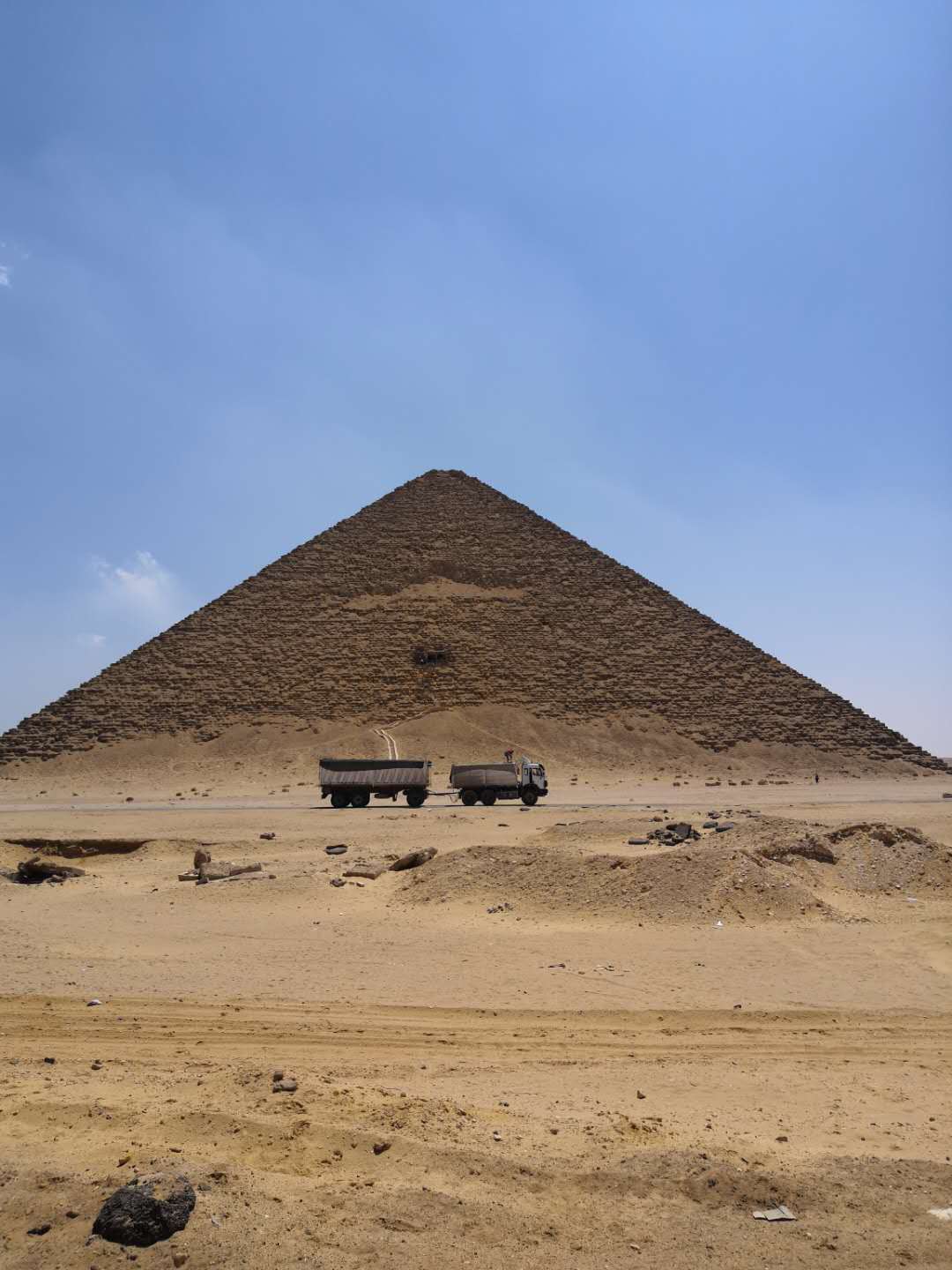 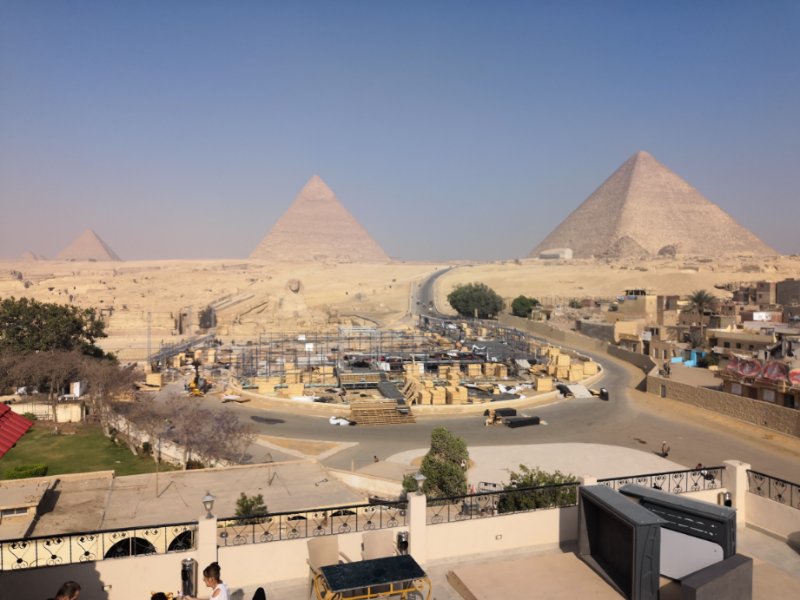 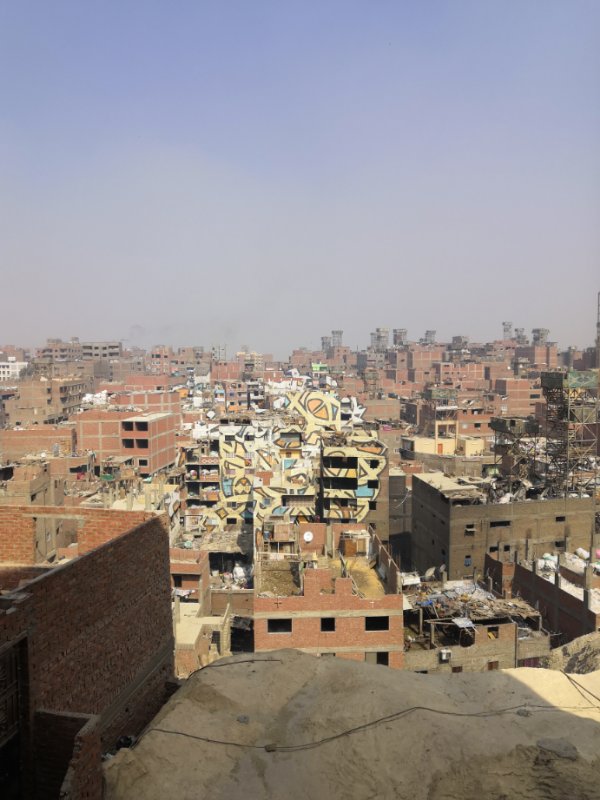 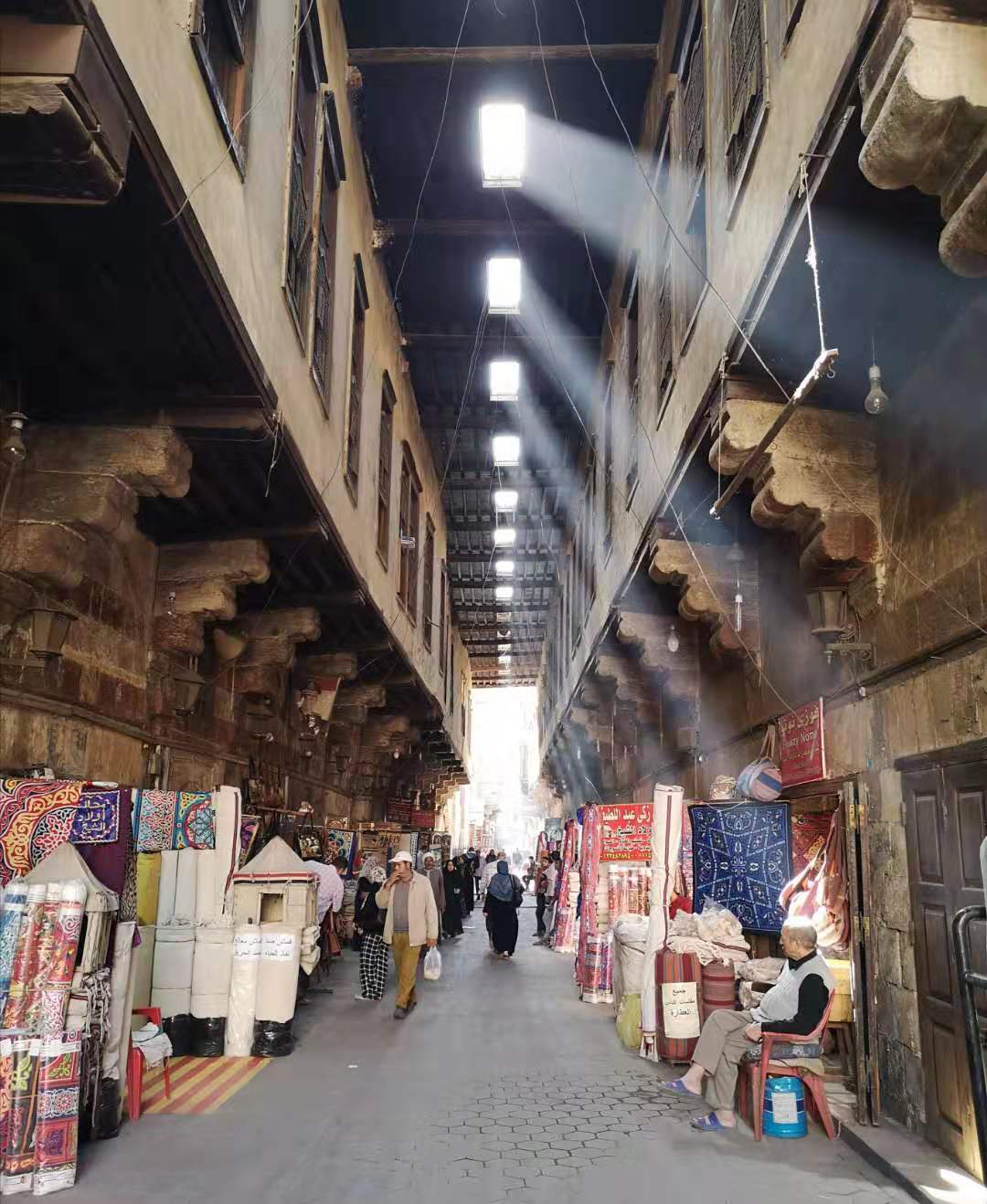 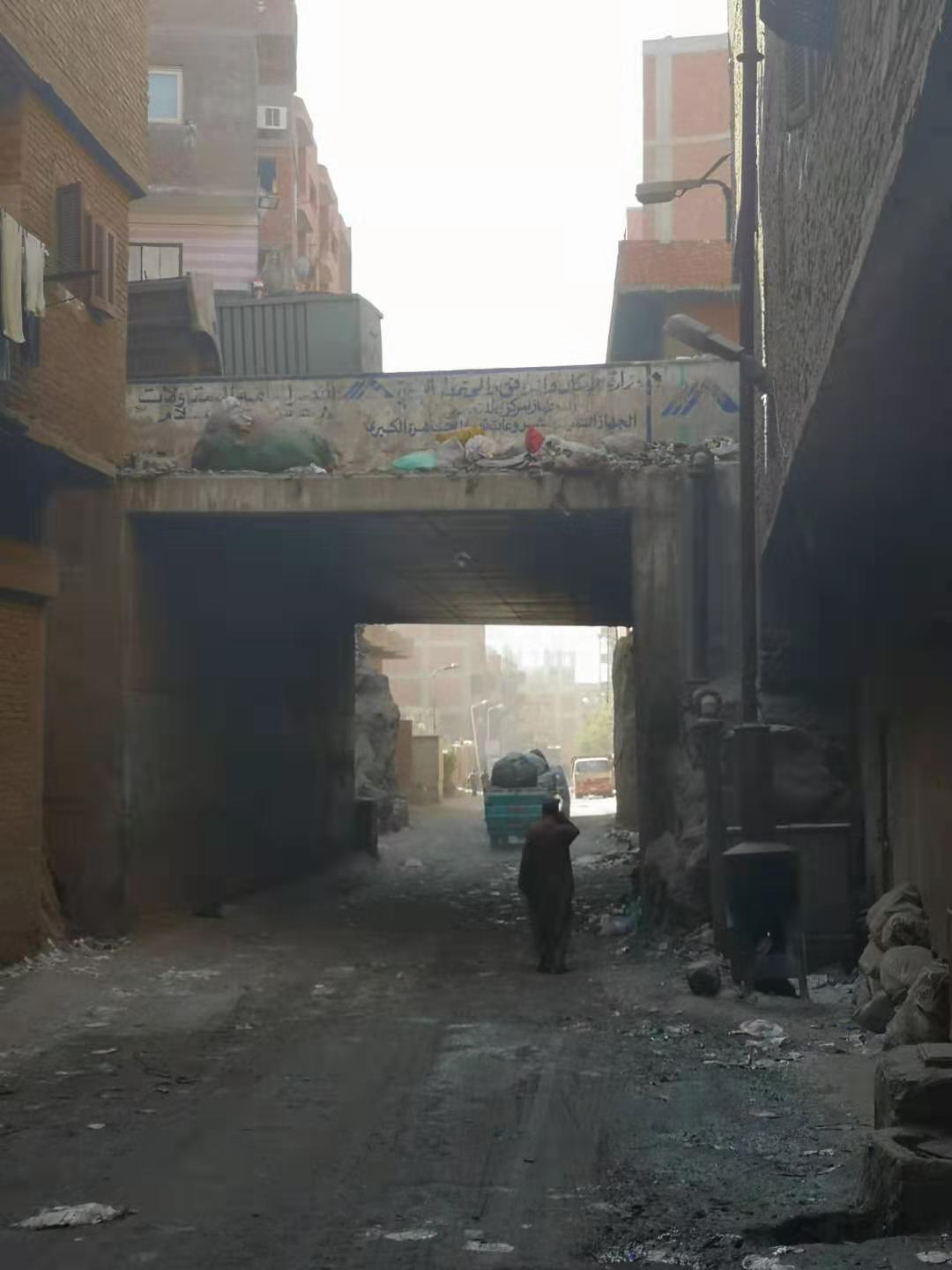 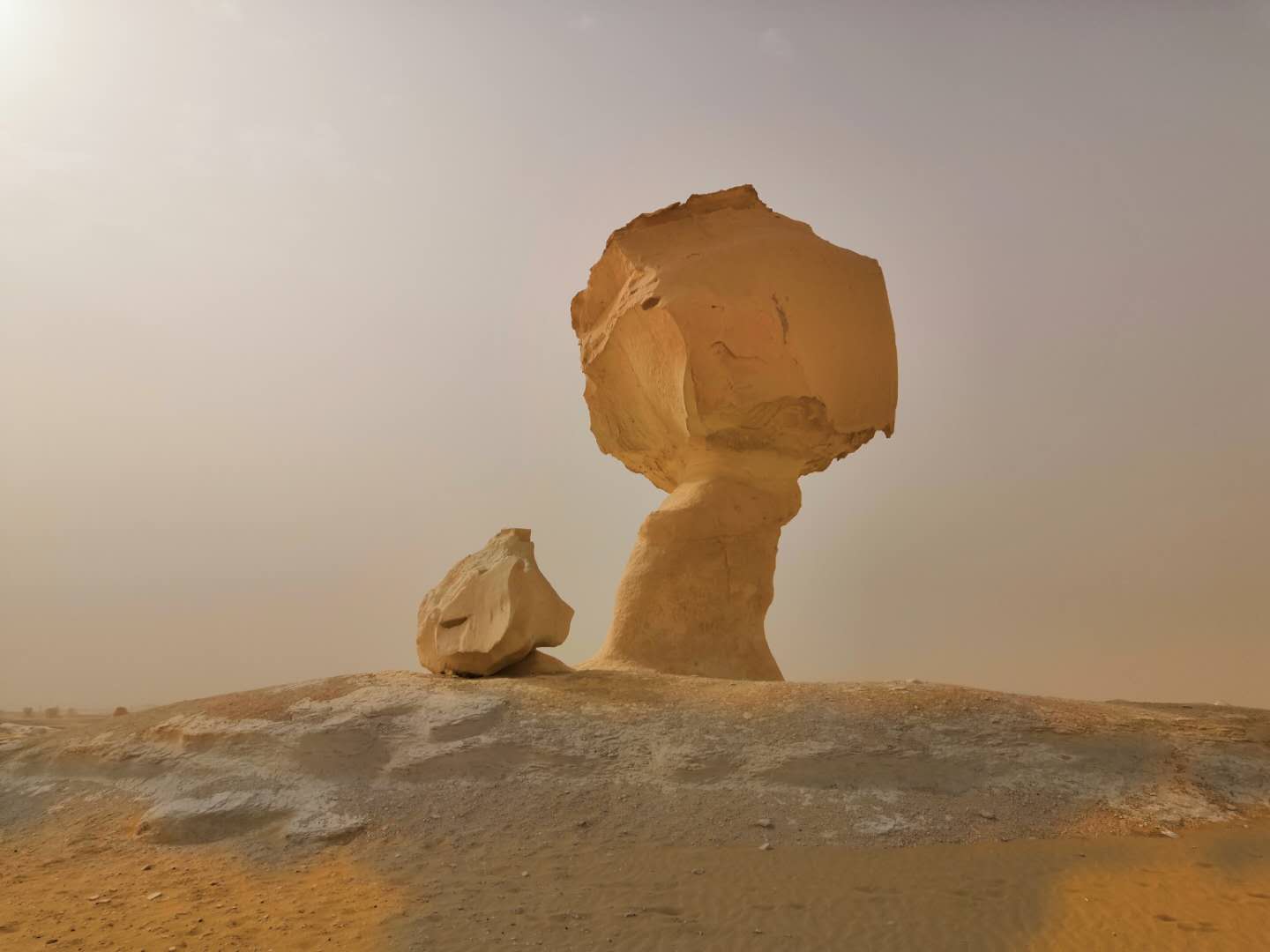 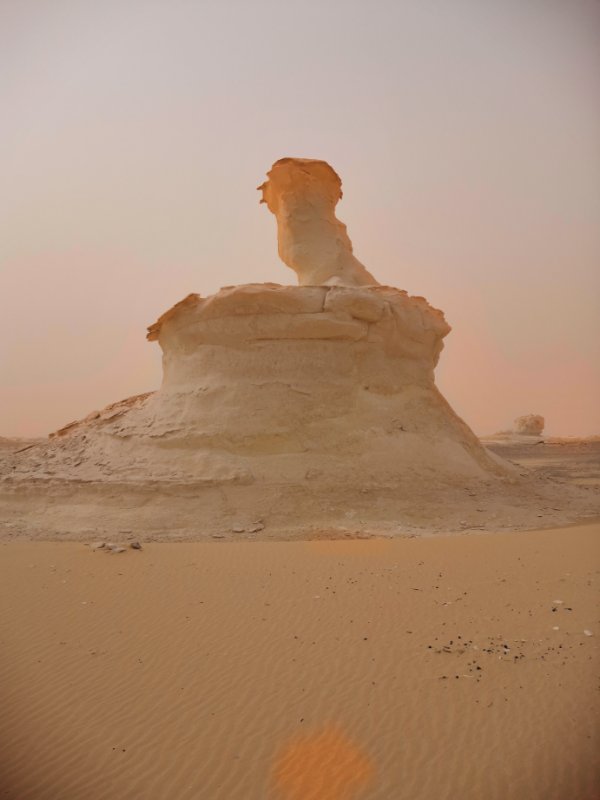 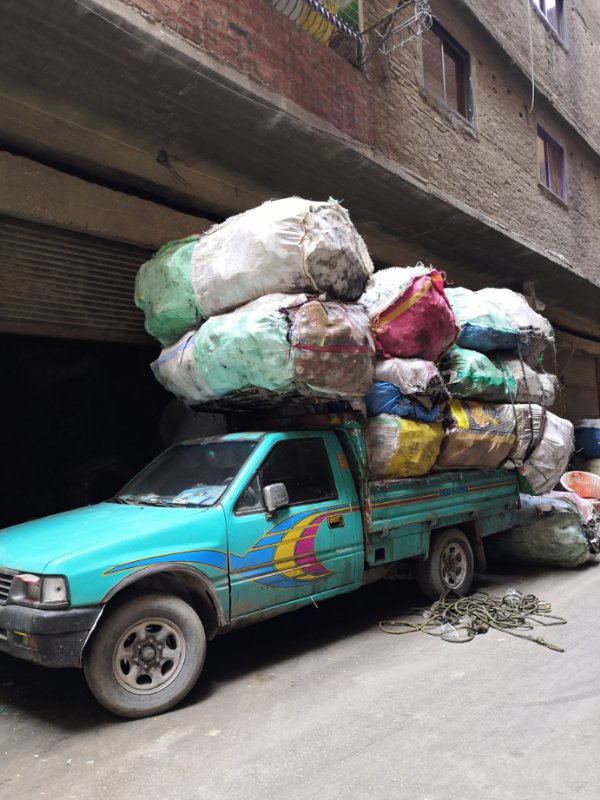 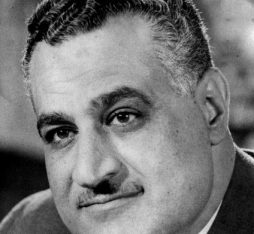 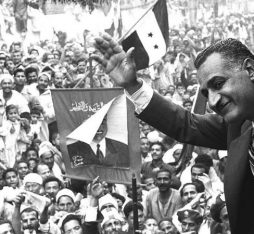 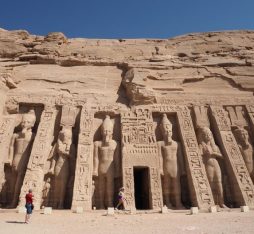 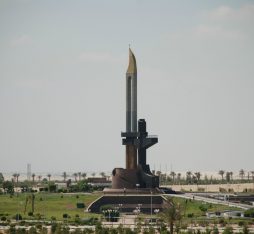